A SALVE OF SORTS

Wil Aballe Art Projects | WAAP is a 5-year Vancouver based gallery. We are happy to be presenting at VACATION NYC, an experimental new art fair alternative model in the Lower East Side, during the month of June 2018.

I
There has in the west long been a fascination with the idea of pristine nature.  ‘Virgin’ forests, gardens unspoiled before the cautionary “fall of man” and mist-shrouded uninhabited places – fantastic in their mystery – that exist at often mythical distance from the known and settled world.  Indeed, the ideas attending such contemplations of an immaculate natural world – and what the imperialists envisioned as the New World – belie the truth that few places have escaped the consequences of human existence.   However, while aggressively claiming and shaping nature in their own image humans have likewise cultivated ideas about its difference, separateness and meanings. That a poetics of nature exists makes sense (and perhaps increasingly urgently so). The related binaries between humans and nature – the tamed and the wild, the known and the unknown, and the mechanized and the untainted – offer a salve of sorts to concerns about tipping points, ocean gyres, fluorocarbons and melting icecaps.  In the face of a seemingly unstoppable and increasingly injurious transformation of the world, so the value of precarious nature – as both answer and antidote – increases.

But such desperately romantic ideas about what can summarily be called ‘the environment’ turn on a Faustian paradox: human survival requires the extraction of resources the consequences of which threaten planetary existence.  Heidegger understood when he turned his attention to the “question” of technology and its implications, moral and ideological.  In comparing early technological interventions to later industrial ones – the windmill versus the hydroelectric dam – Heidegger posited an argument about ecological stewardship.  Offering that the windmill relies on the weather to generate power that is immediate and fleeting and that the hydroelectric dam – the existence of which demands the deformation of the path of the river – captures energy that can be stored so that other technological and industrial functions can succeed and expand, he was raising a question about destiny and conscience and the role to which nature as the embodiment of possibility would ultimately be consigned.

II
The making of art concerned with landscape is unavoidably tied to the narratives of place – local and nationalist, Indigenous and non-Indigenous – that frame the work of looking, thinking and translating.  Indeed, subtly imbedded in the 16th century Dutch word landschap (meaning, quite literally, ‘patch of ground’) quickly came to represent encompass a wide range of art forms seeking to represent the natural world – with or without people – was the inflection of the purpose of such efforts ideas about the conditions of place that were about identity, memory and the unfolding of a particular kind of narrative.

The idea of what has been called the machine in the garden – or the sweeping arc of ideas about technology and nature is a useful place from which to contemplate the thematic of the place in Canadian art of the Canadian landscape. As an expansive subject matter, the depictions of, engagements with and actions upon the land by artists represents the ongoing efforts to record, critique and communicate the character of a northern and continental environment that is wildly varied, romanticized and changeable.  To be sure, one of the more revealing themes in the Canadian landscape tradition is the determination to show the human presence on the land and its modifications, vulnerabilities and injuries.

Sean Alward received his MFA from the University of British Columbia and BFA from the Nova Scotia College of Art and Design (exchange semester at Cooper Union, NYC).

Chief Beau Dick (Walas Gwa’yam), acclaimed as one of the Northwest Coast’s most versatile and talented carvers, and exhibited at documenta 14, Athens (2017).

Daniel Giordano recently exhibited work at Super Dutchess in New York, NY and at the Karpeles Museum in Newburgh, NY. He co-founded and runs Vicki, a project space in upstate New York. .

Jeffrey Hallbauer graduated at Emily Carr University and has had solo exhibitions at Wil Aballe Art Projects and GAM Gallery.

Leah James is a Canadian artist living and working in New York. She received her BA from the University of Waterloo, (2006). Her work has been exhibited at Riverside Art Museum, Riverside, The Meisterhaus Kandinsky / Klee, Dessau, Katherine Mulherin, New York,  Erin Stump Projects, Toronto, and most recently, at Greenpoint Hill, Brooklyn. She has received grants from the Ontario Arts Council, and the Premier’s Award for Research Excellence (PREA). She has participated in several residencies including Painting’s Edge Residency, Idyllwild, CA, and The New Research in Abstraction Fellowship at the University of Waterloo. Leah lives and works in Brooklyn.

Marina Roy had a recent solo exhibition at Vancouver Art Gallery and has been an Assistant Professor of Visual Arts in the Department of Art History, Visual Art and Theory at the University of British Columbia since 2002.

Ryan Quast is educated at the Chelsea School of Art (London, UK) and a graduate of Emily Carr University.

Rick Silva is an Associate Professor of Art & Technology at the University of Oregon and his works and installations have been acquired by multiple permanent collections including the Whitney Museum of American Art, the Borusan Contemporary Collection, and the Jule Collins Smith Museum of Fine Art at Auburn University.

Evann Siebens has exhibited her projects at galleries such as Eyebeam and Centre Pompidou, while her documentaries have been screened at MOMA and on PBS. She won the ID/Identities Istanbul Best Video Prize, and exhibitions include MediaArtLab/Urban Screen, Russia and Lincoln Centre Film Society, New York.

Lucy Tasseor Tutsweektok (Tahuitnaaq)’s work is held in several major artistic institutions and she passed away in 2012.

Samonie Toonoo, an Inuit artist who lived in Cape Dorset, Nunavut Territory until his death in 2017, began carving in his early twenties, expressing social issues or images that give sculptural shape to more abstract concepts that we all think about but rarely visualize. 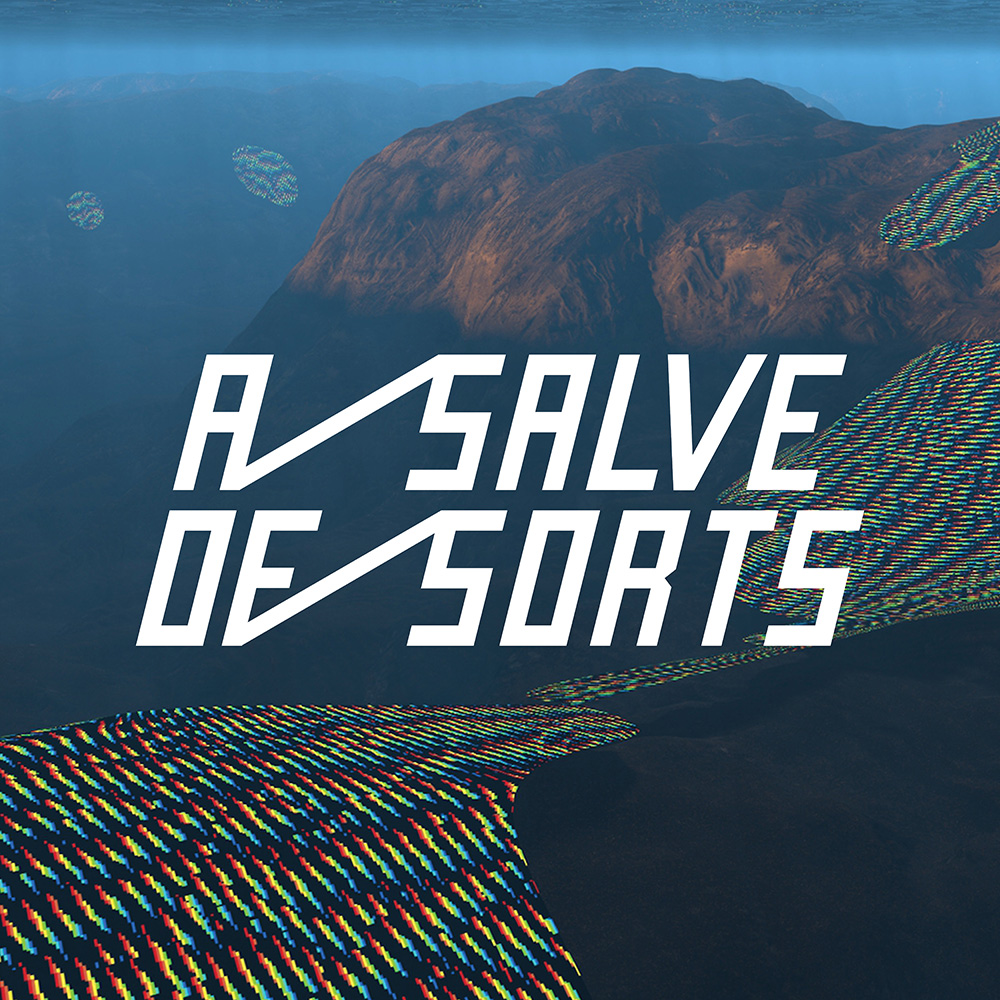 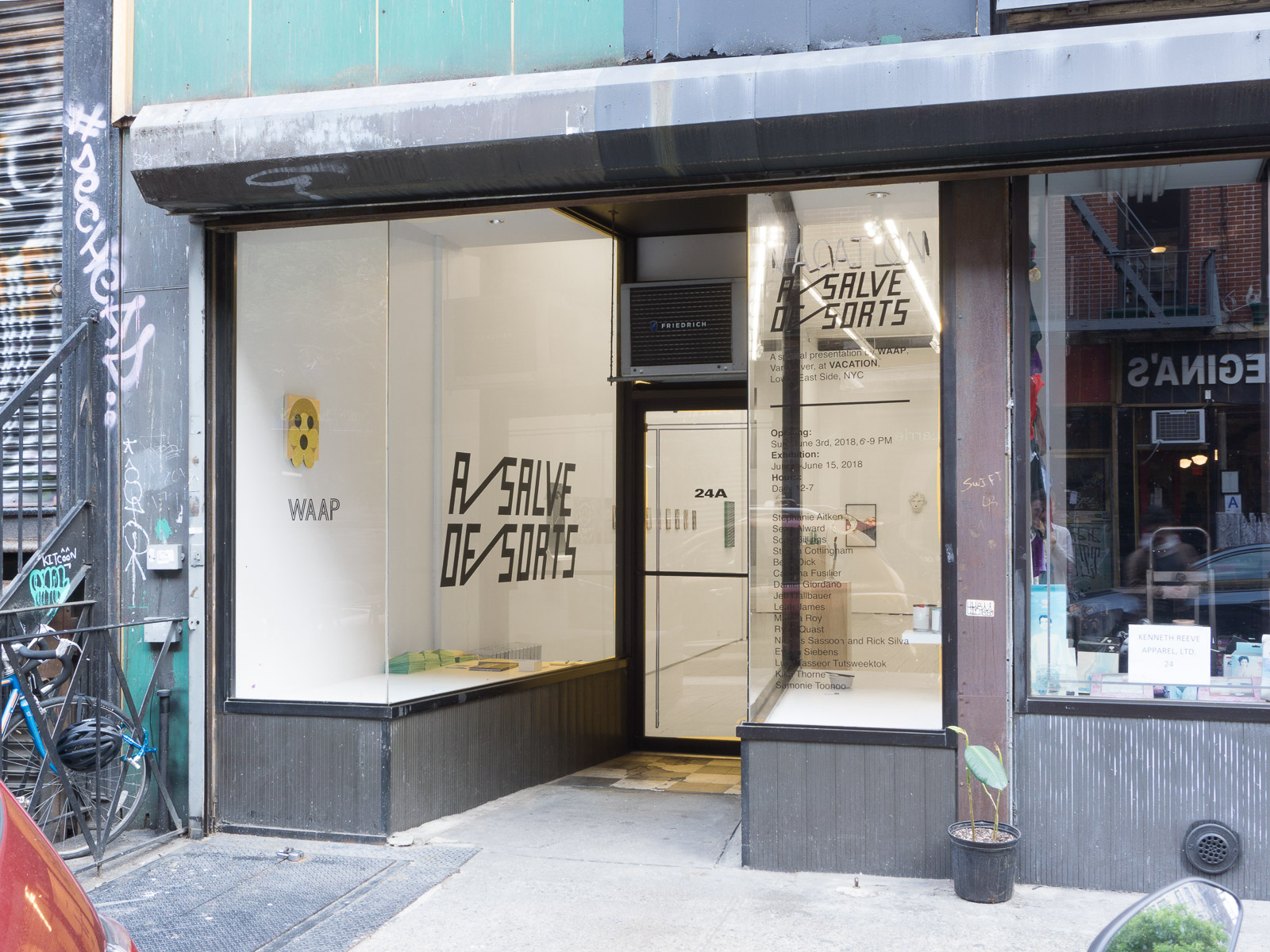 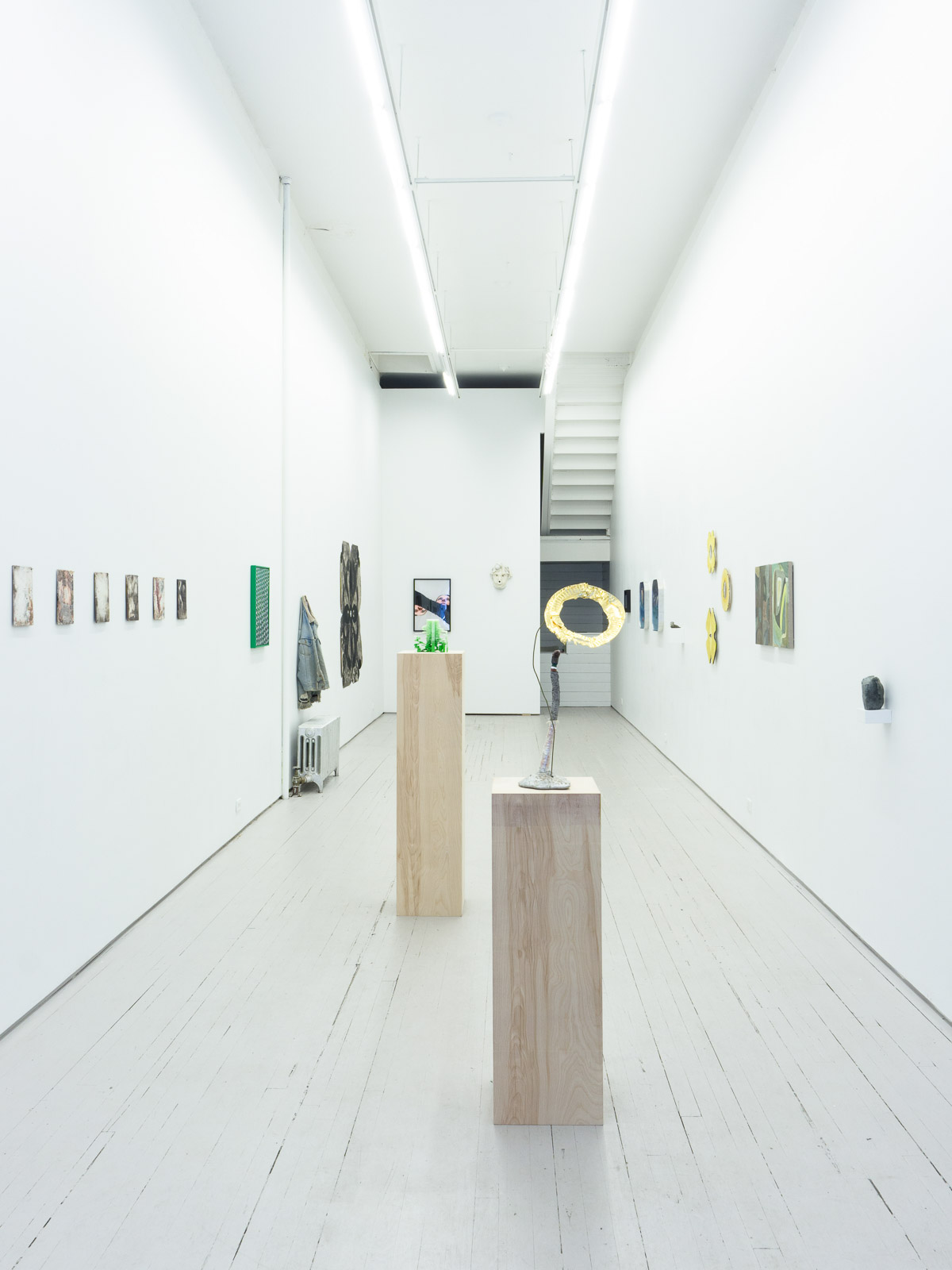 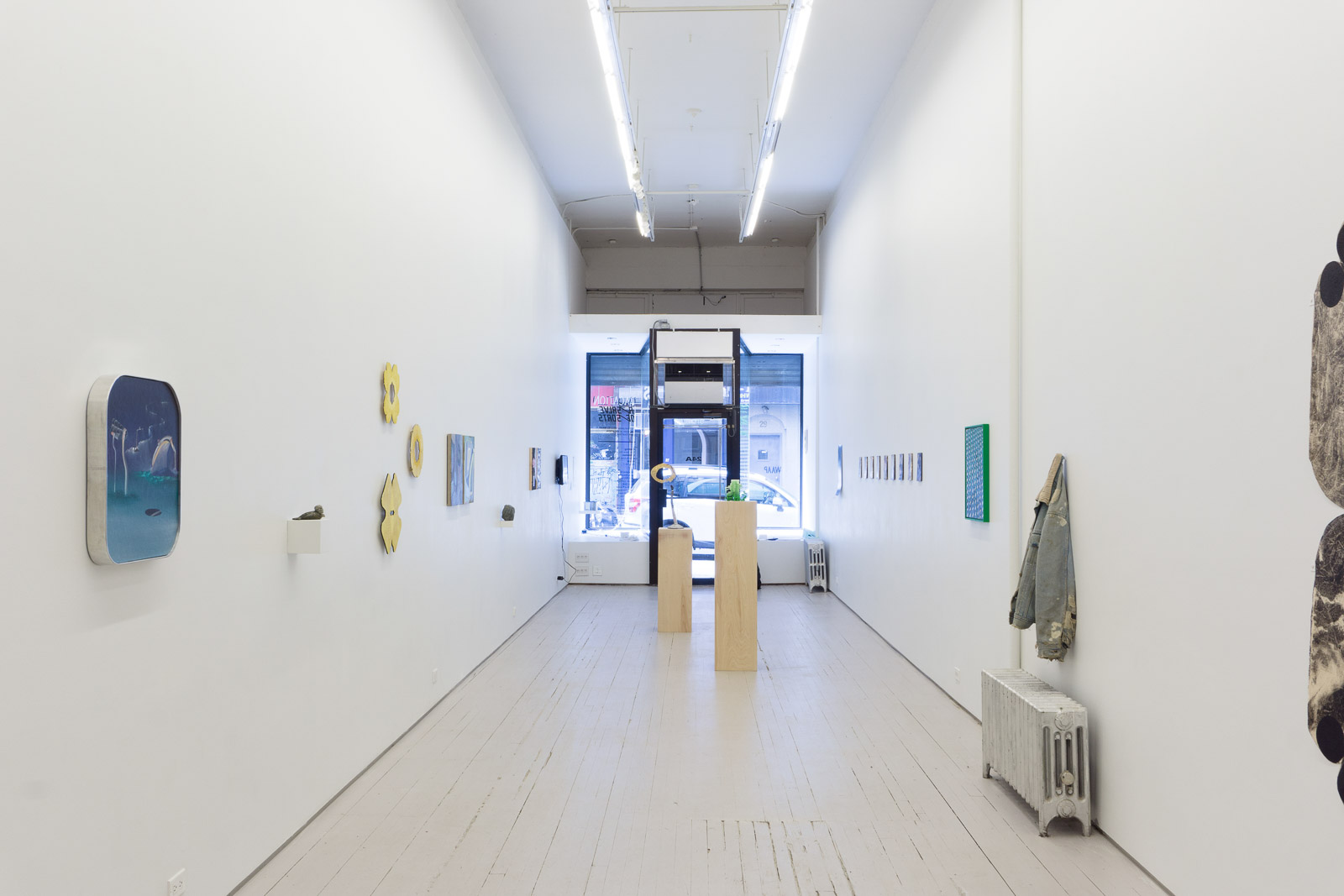 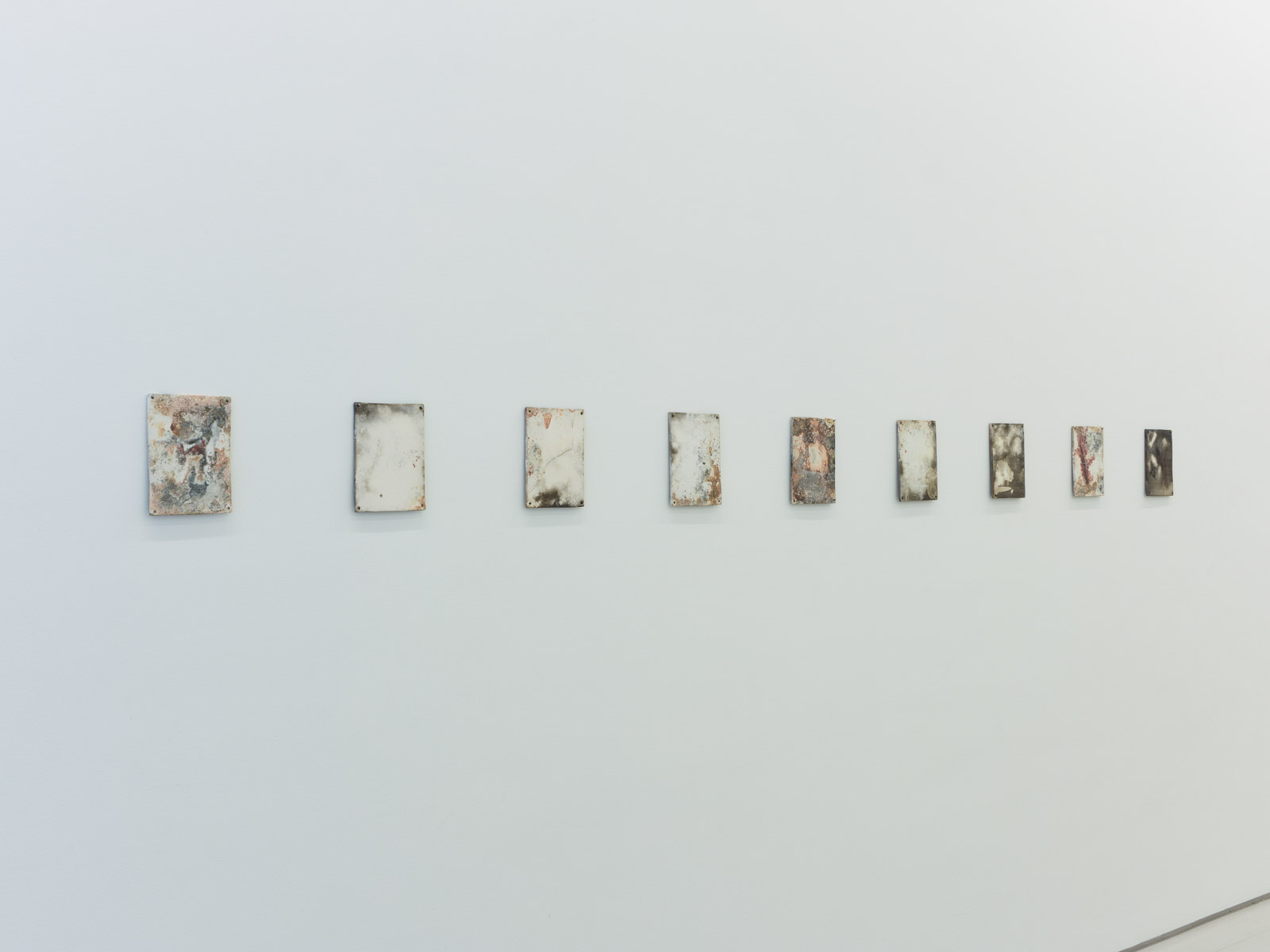 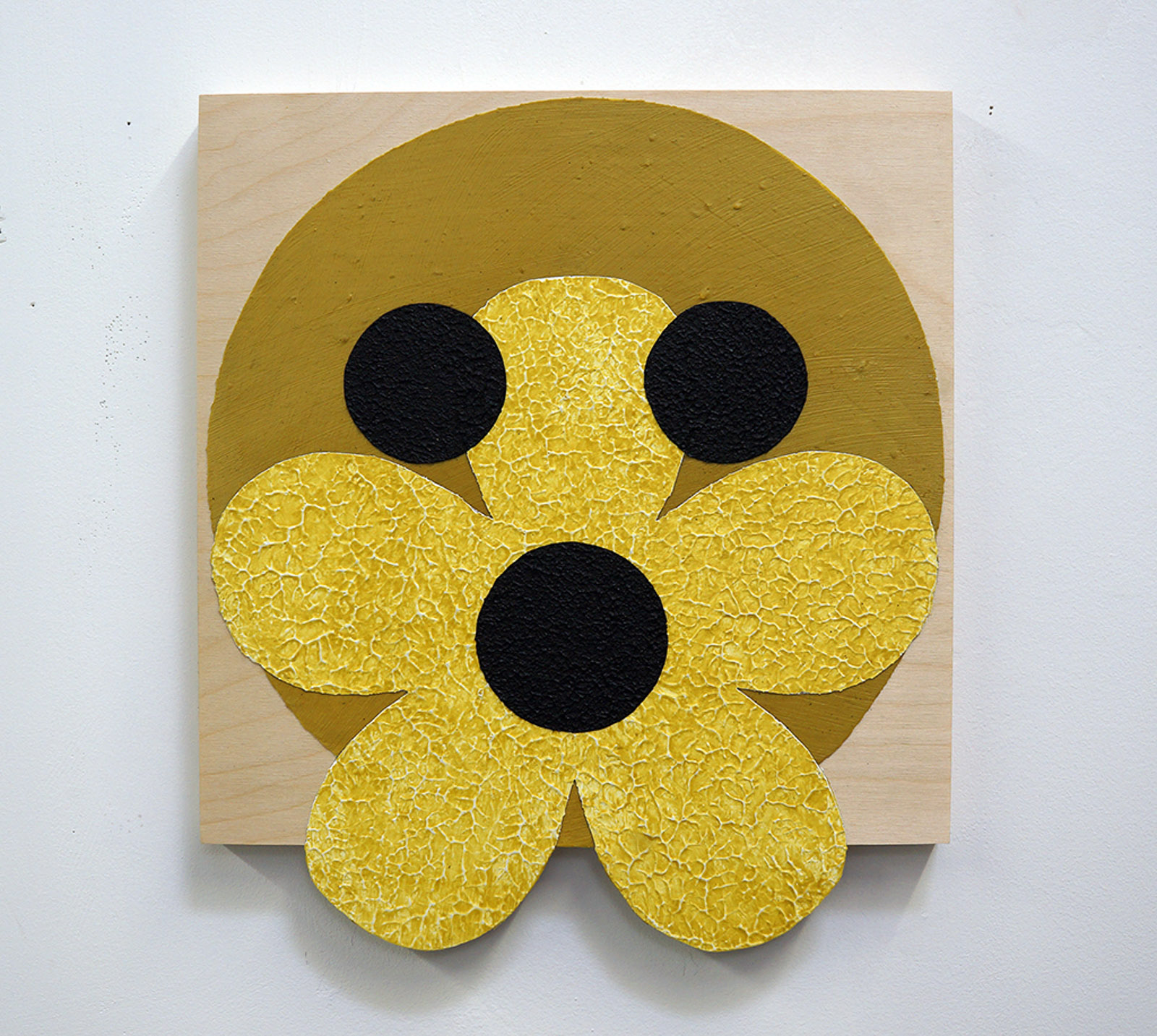 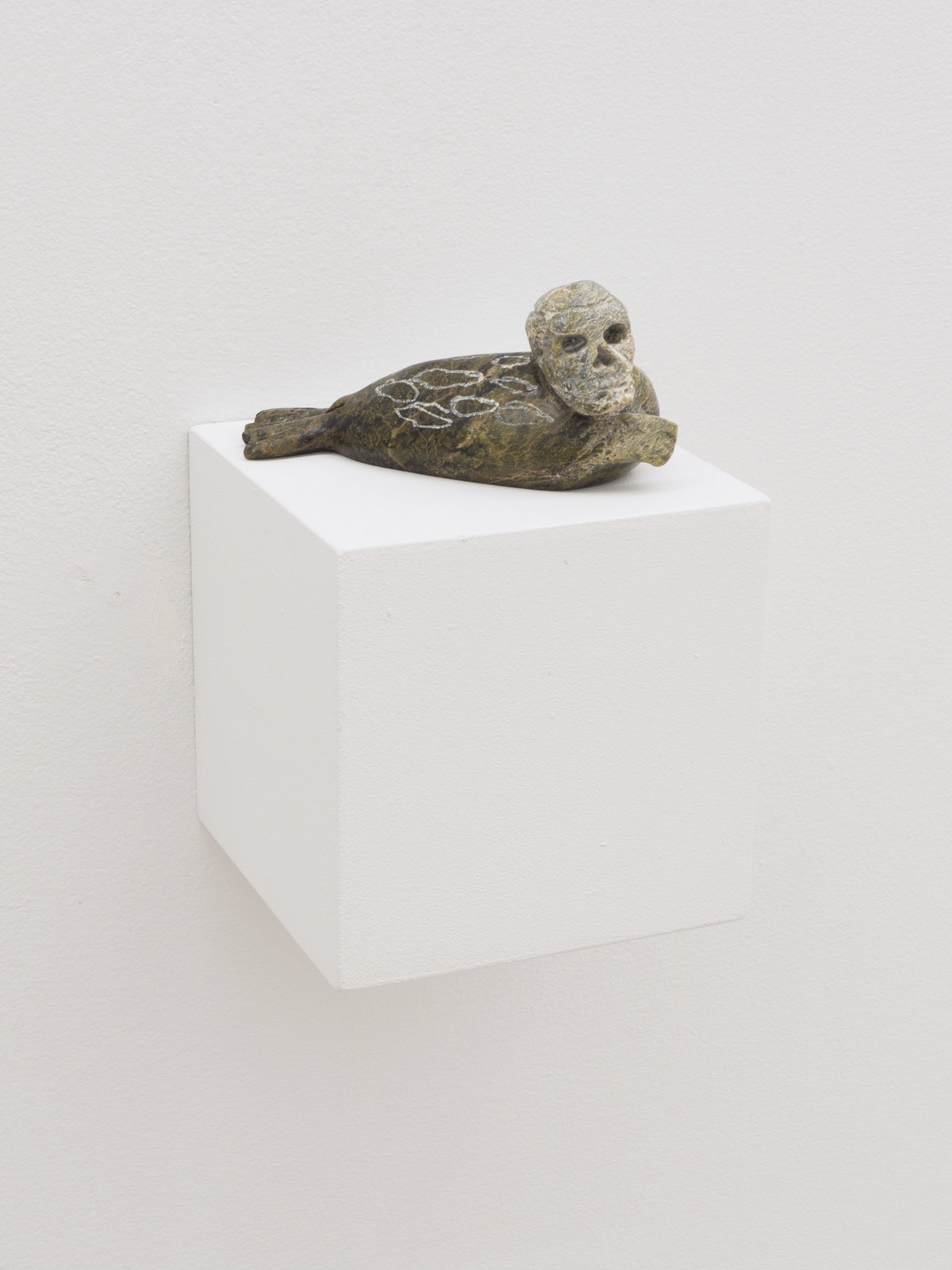 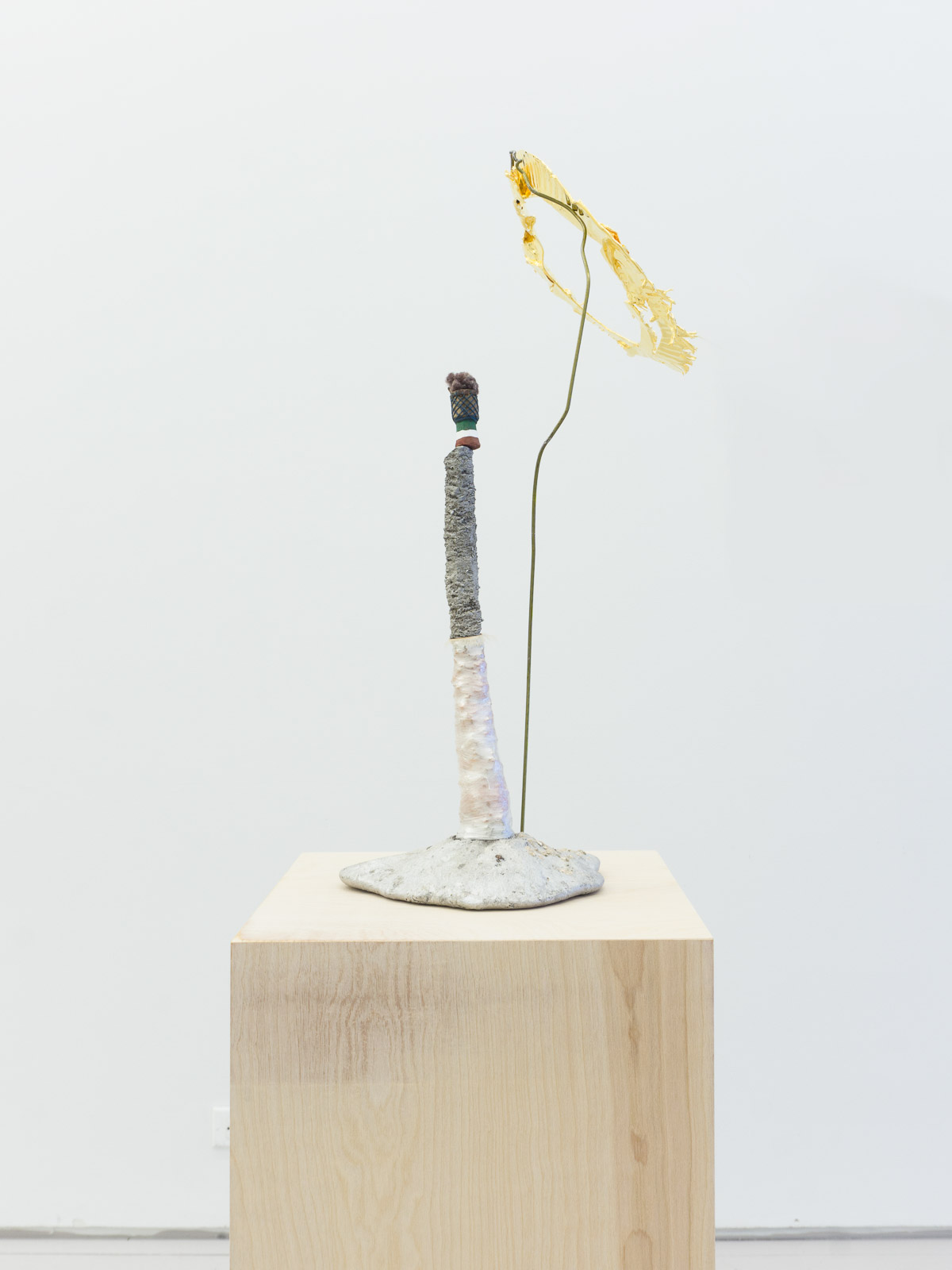 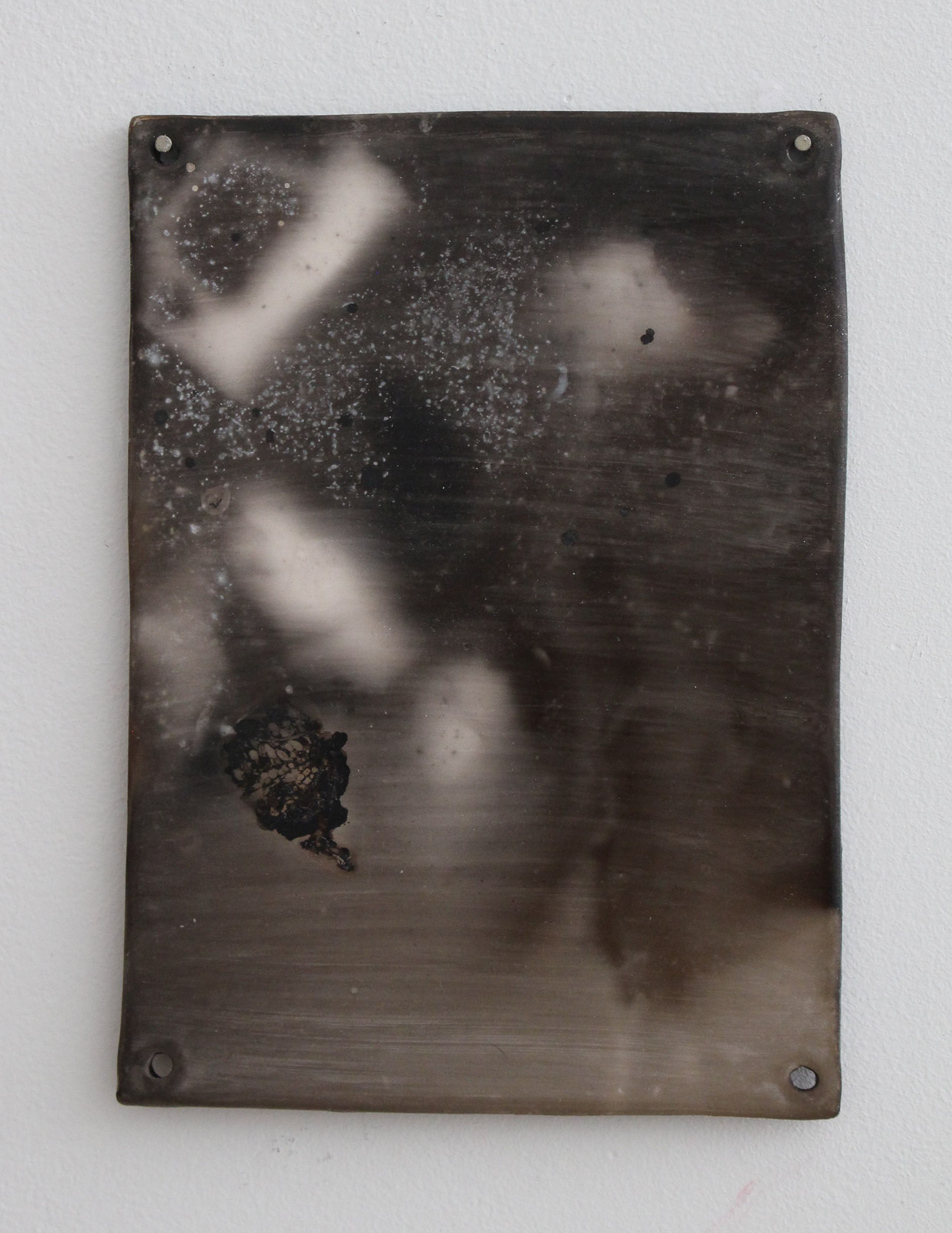 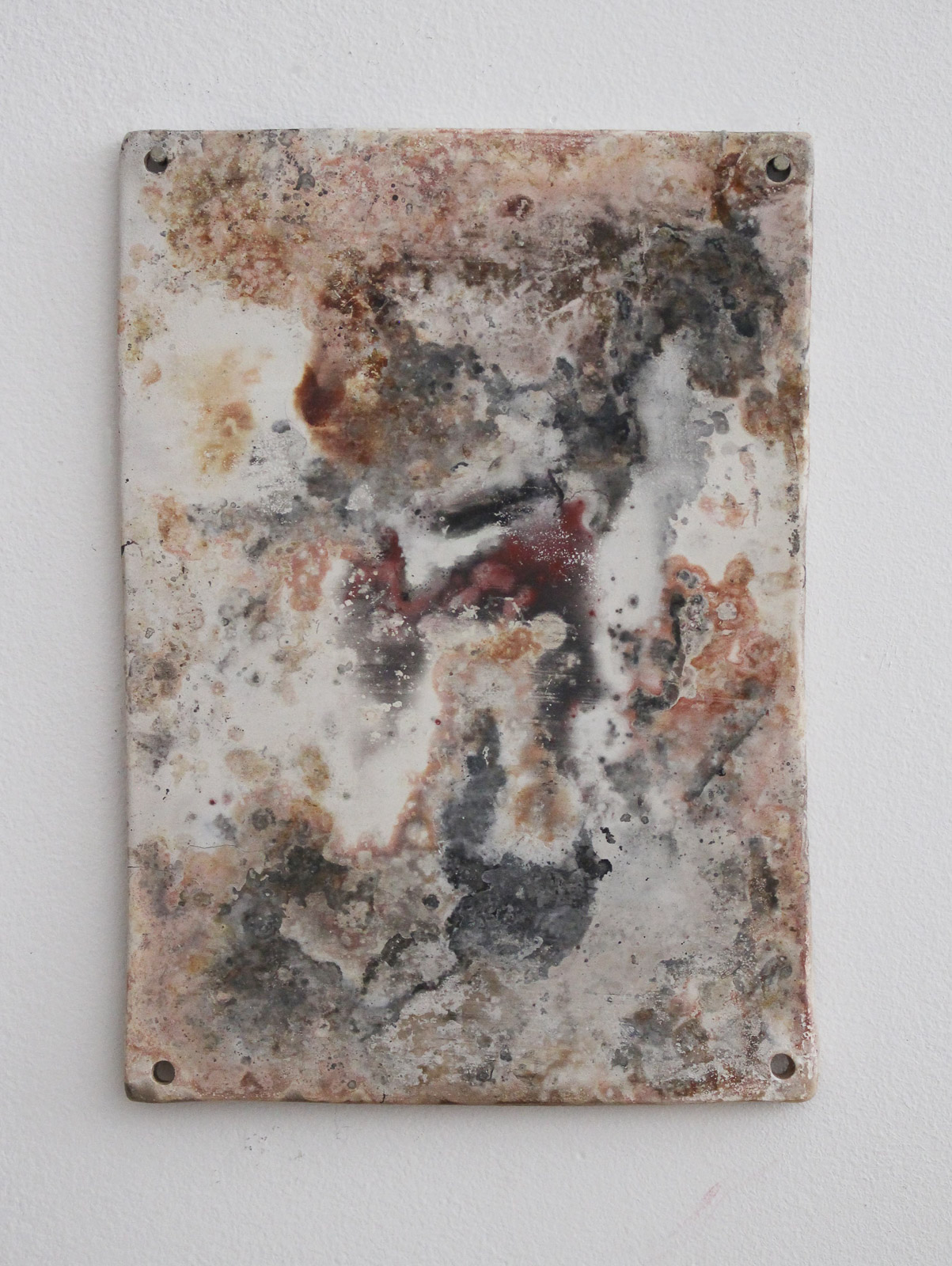 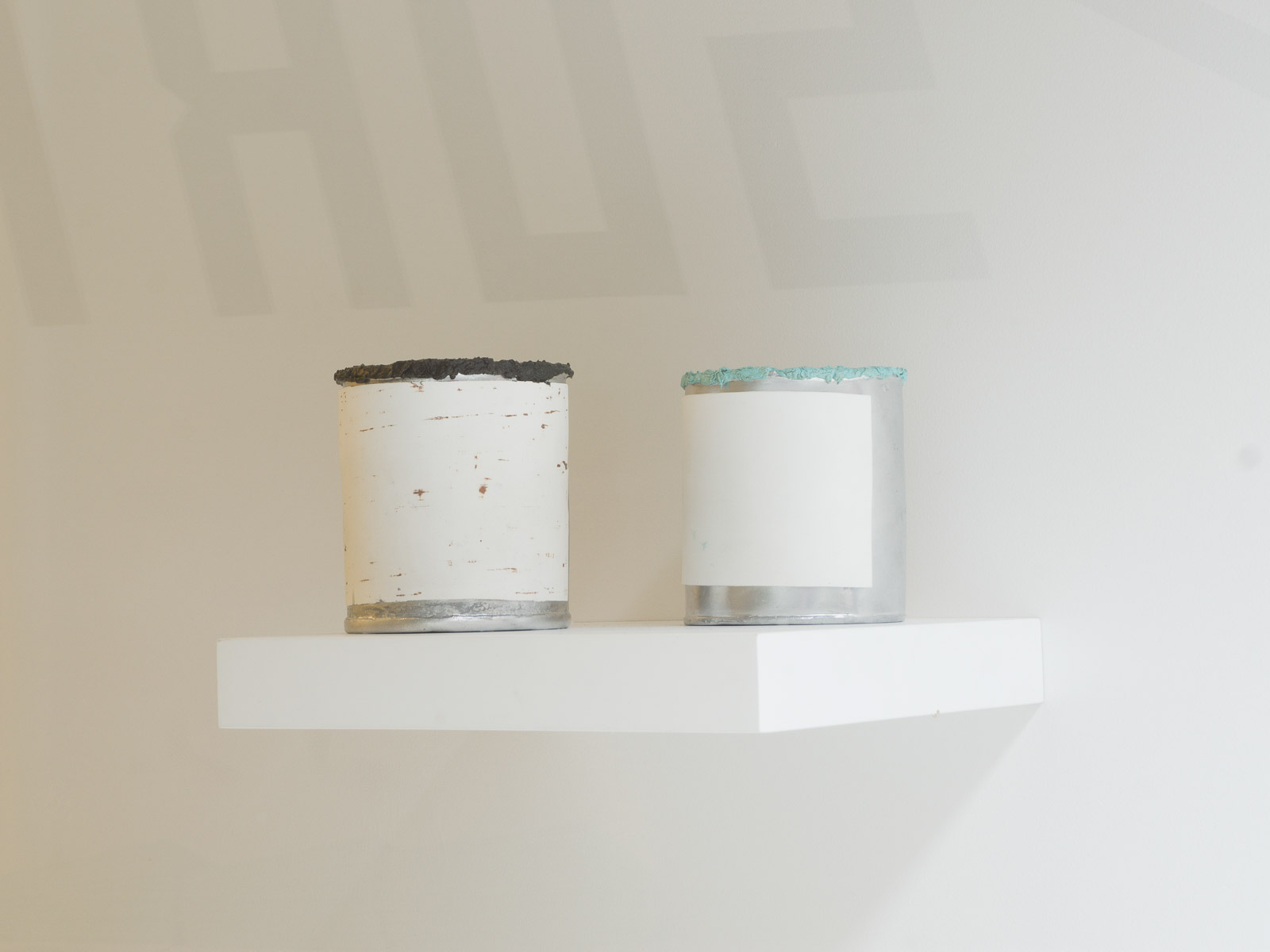 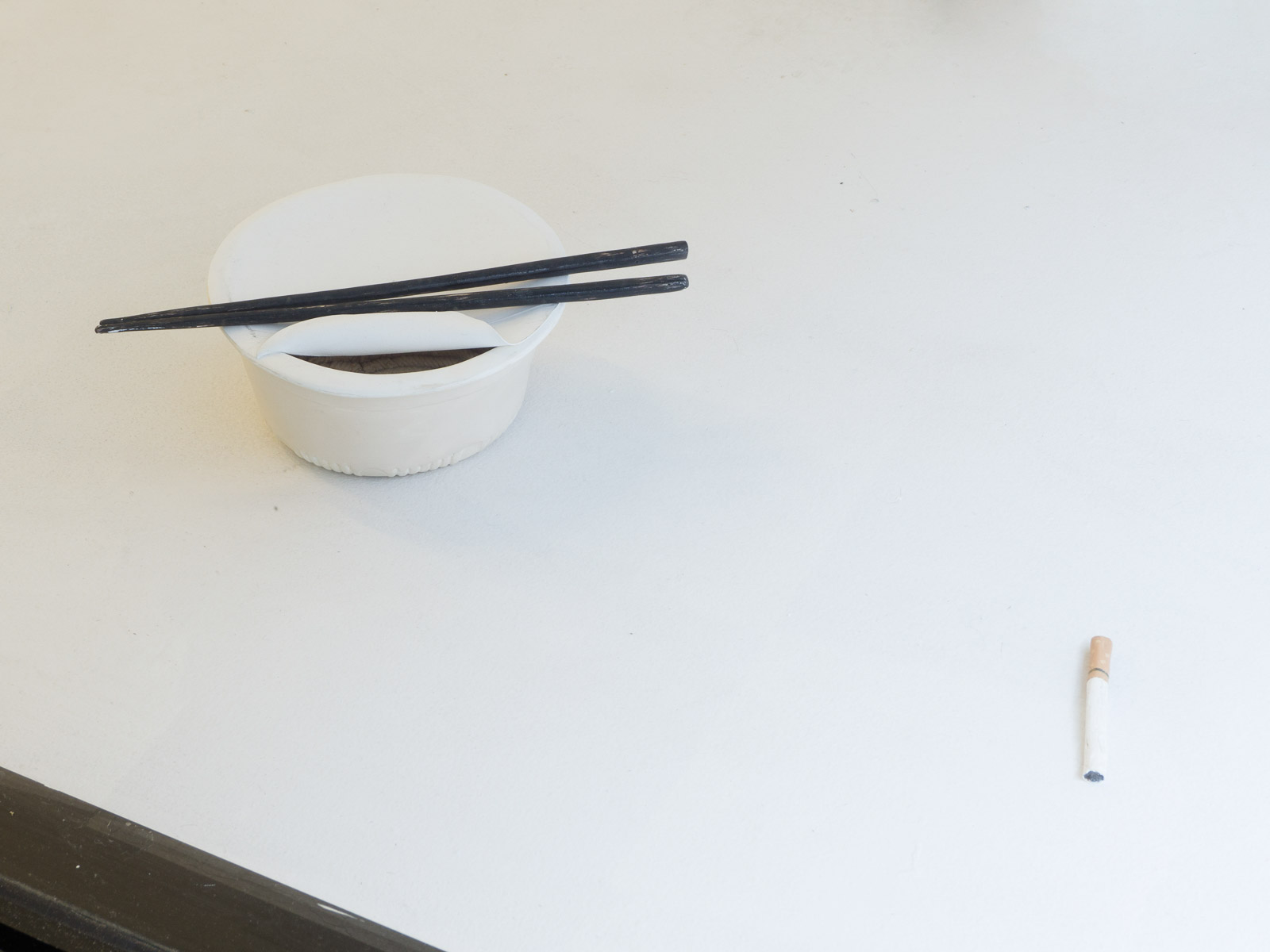 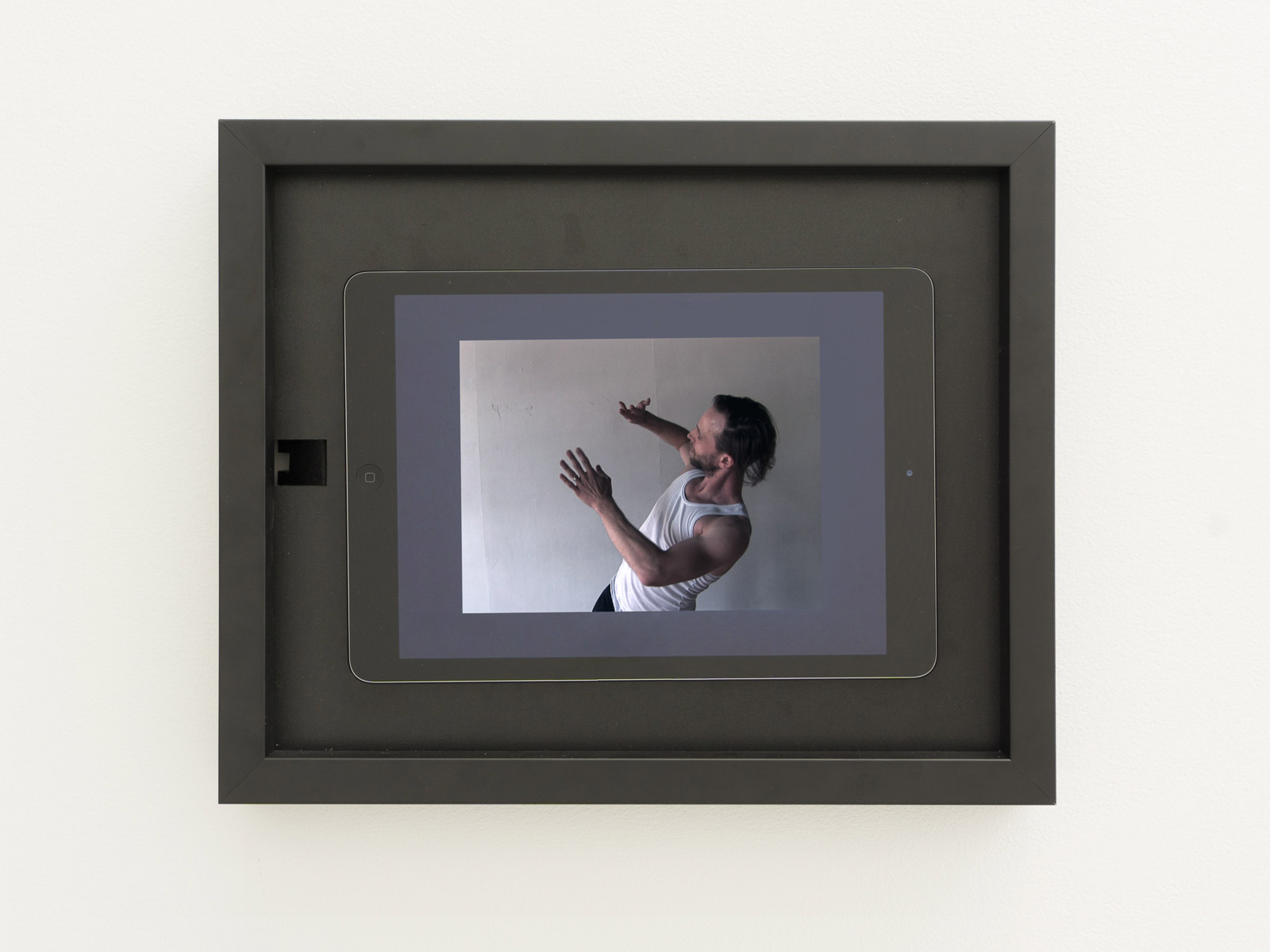 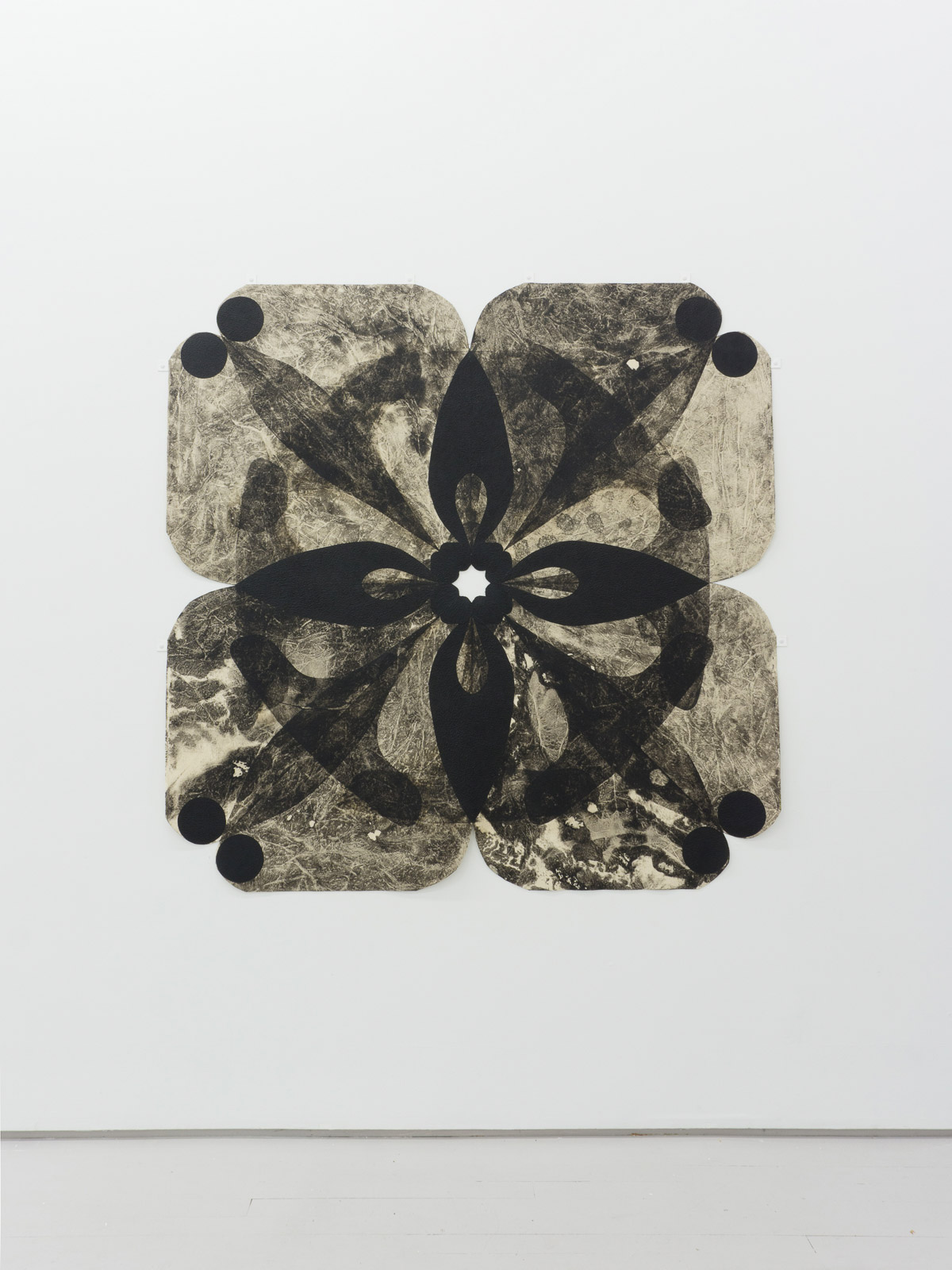 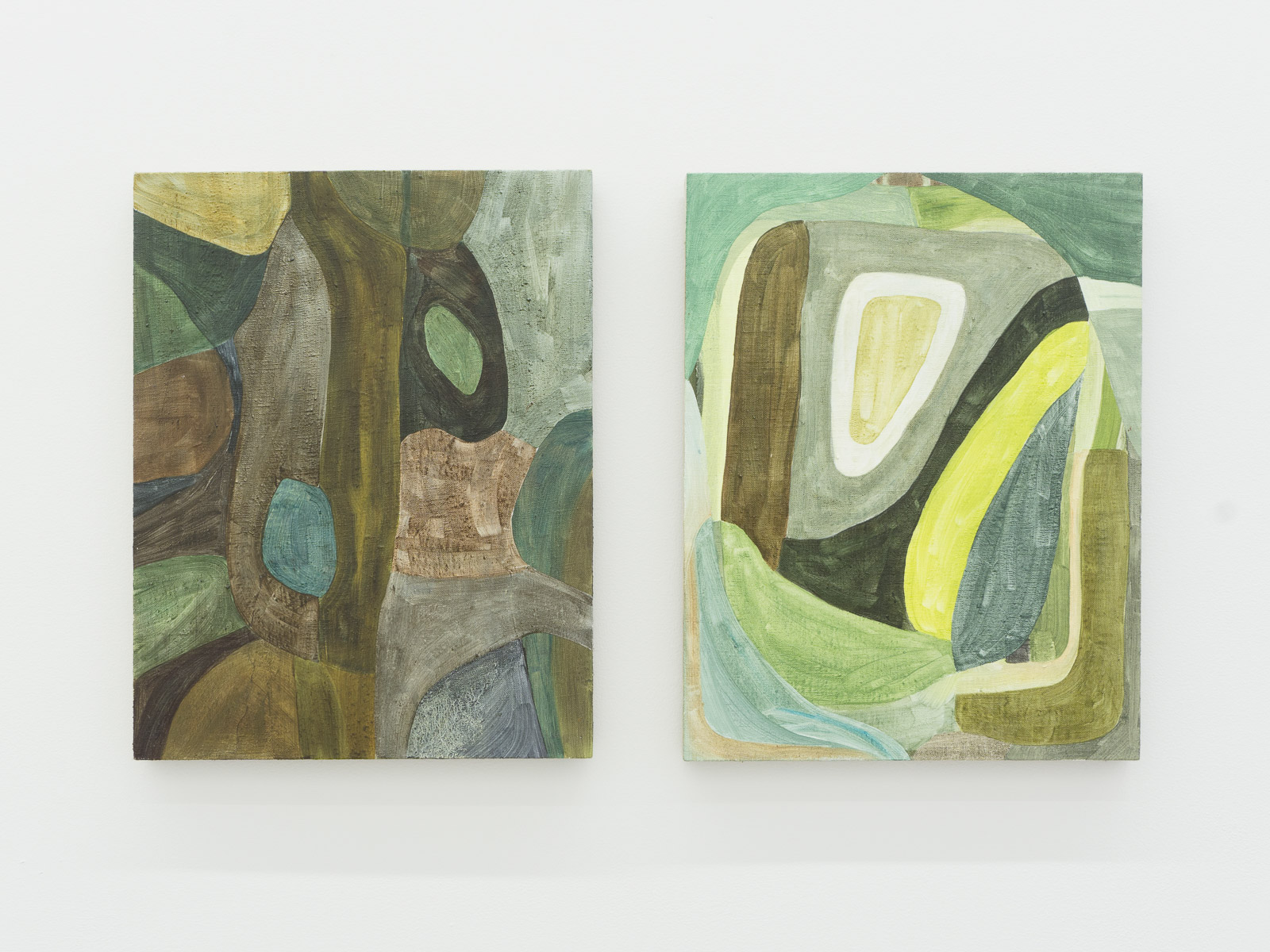 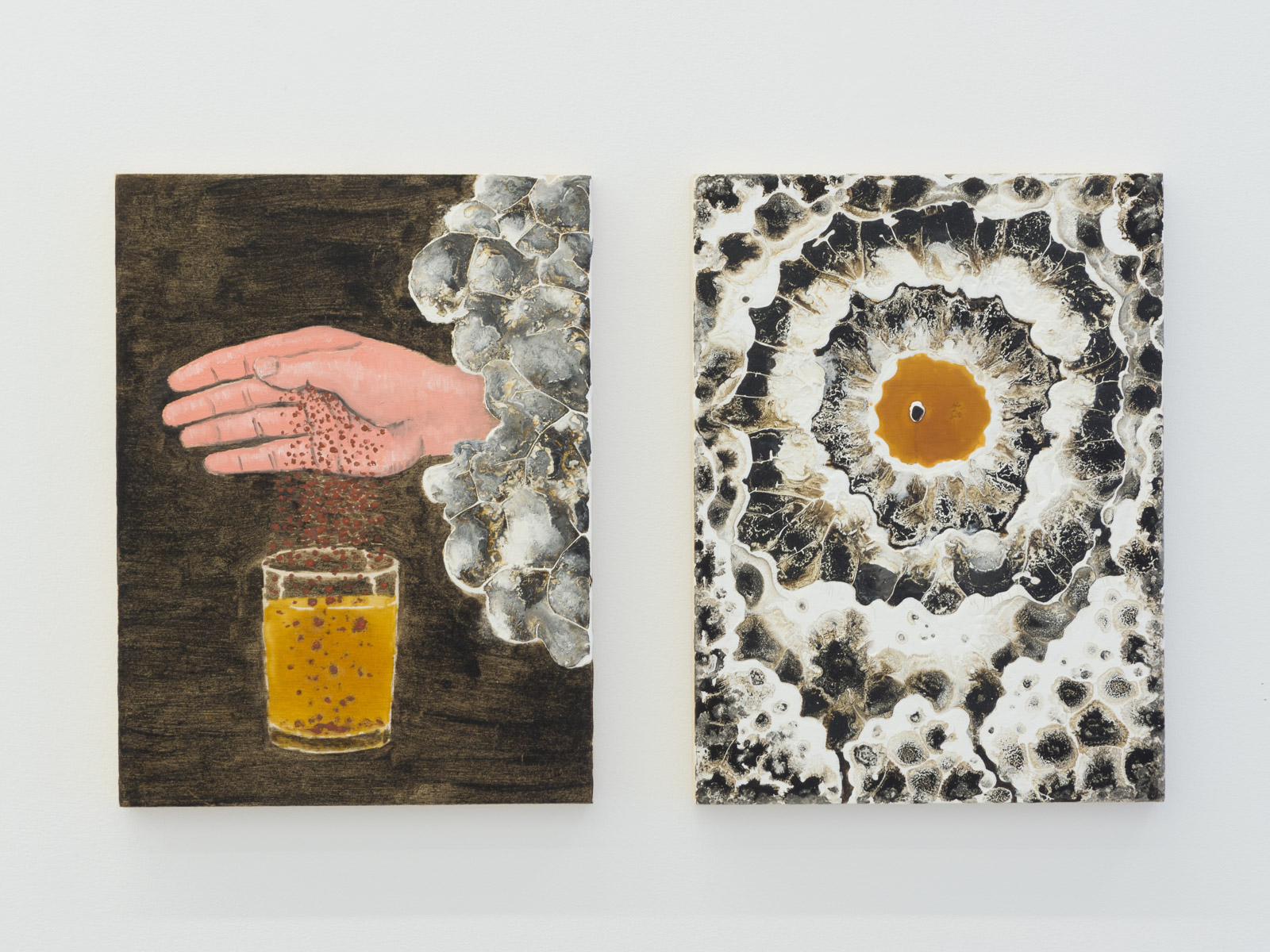 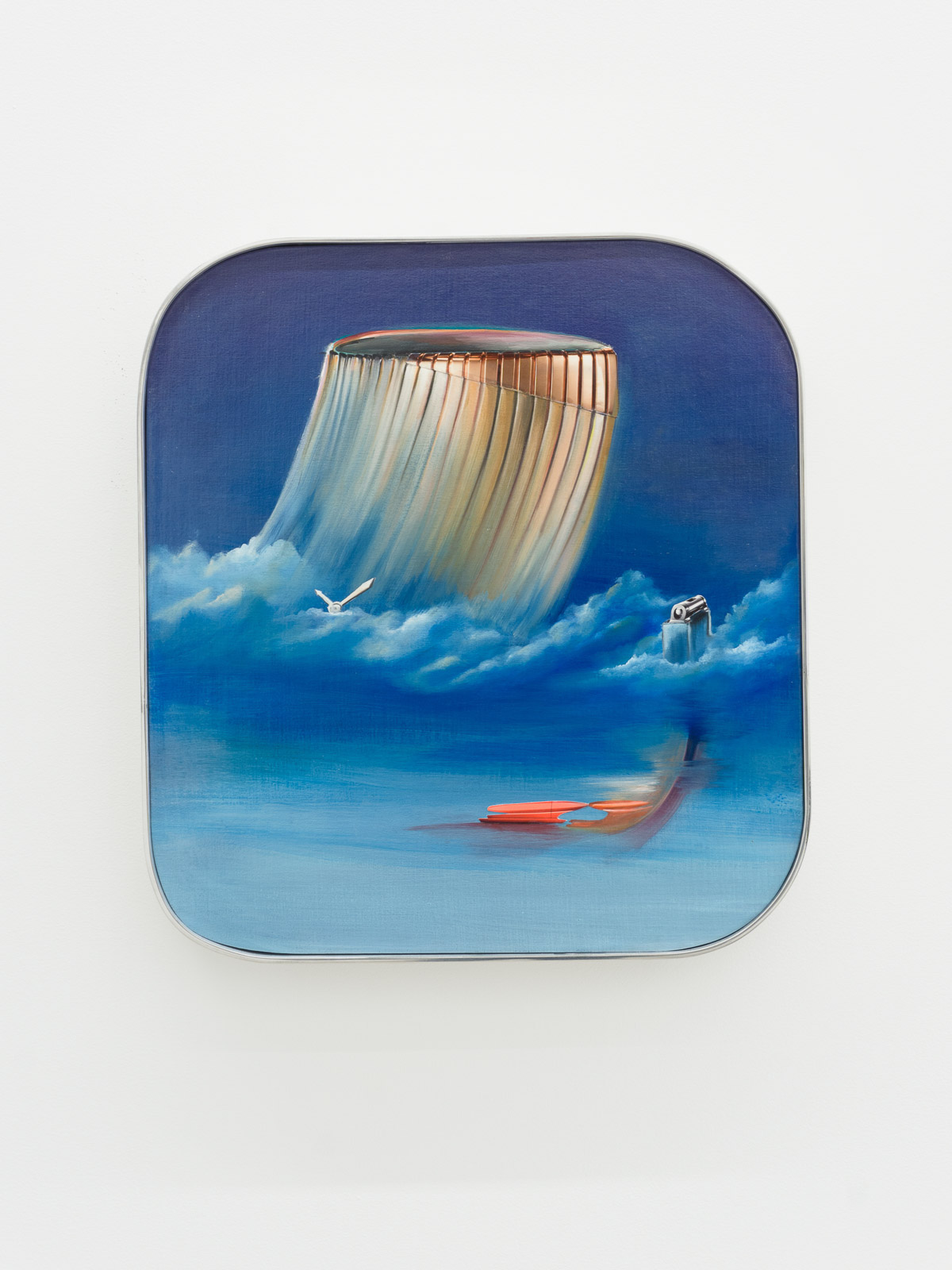 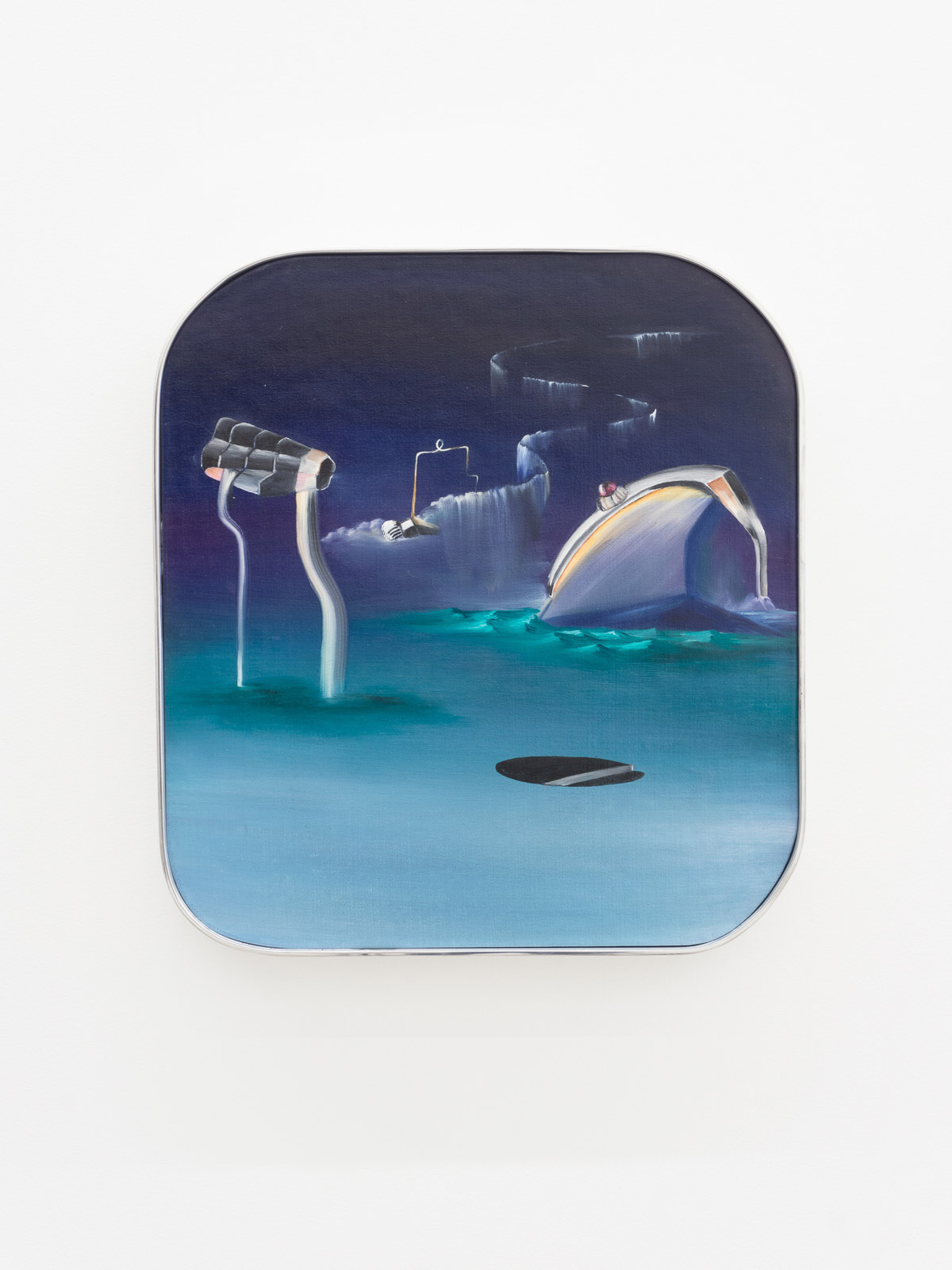 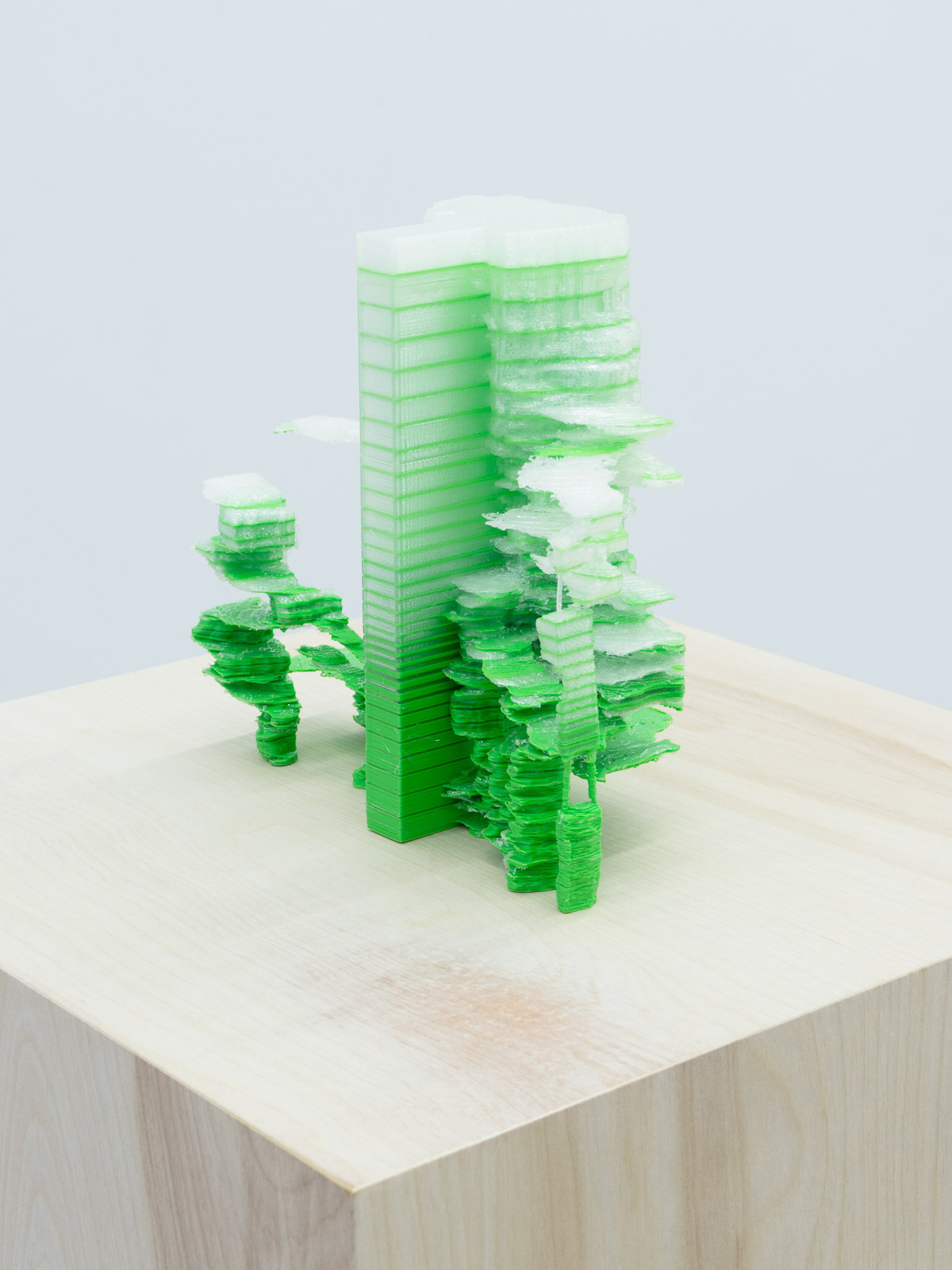 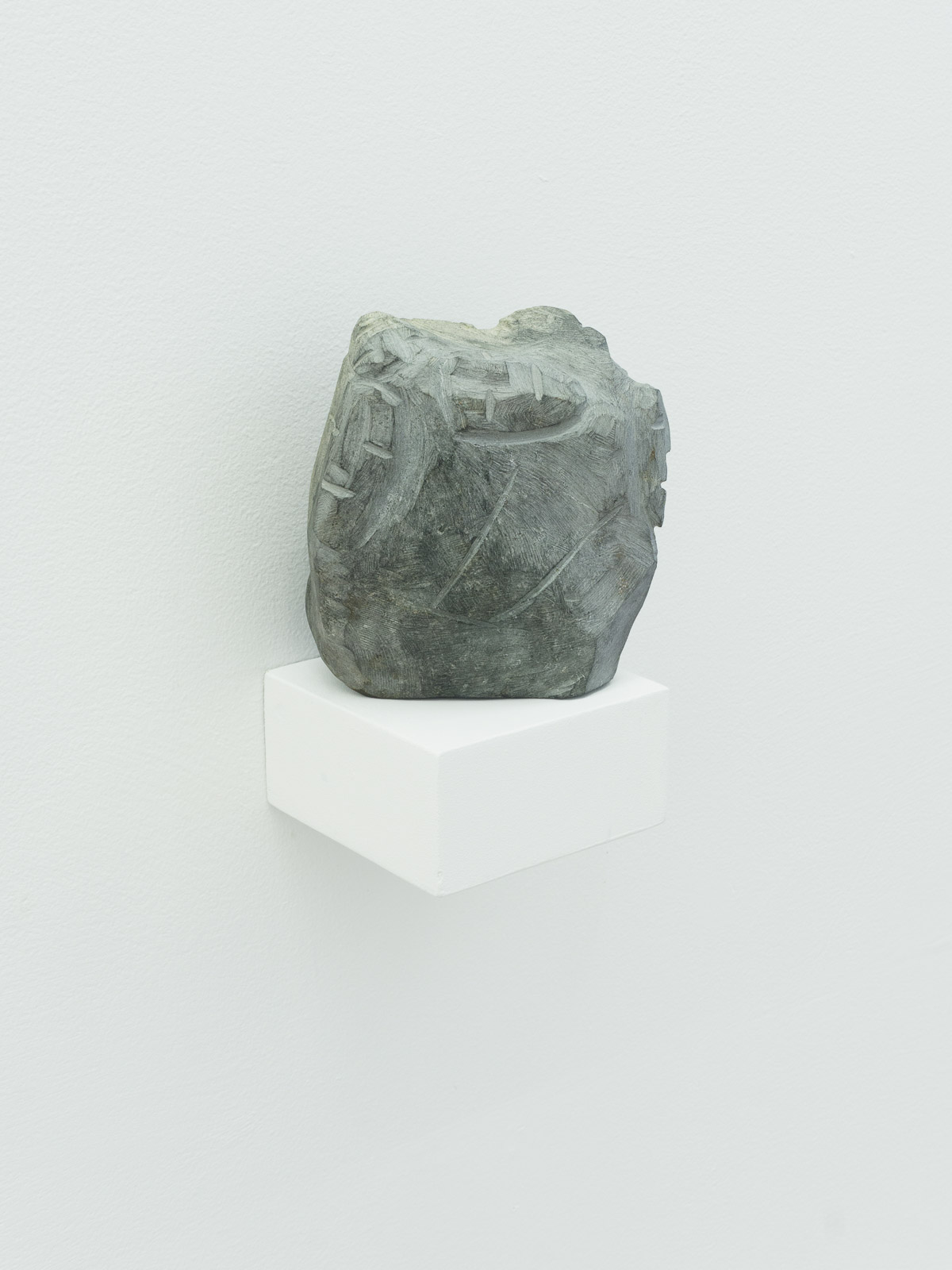 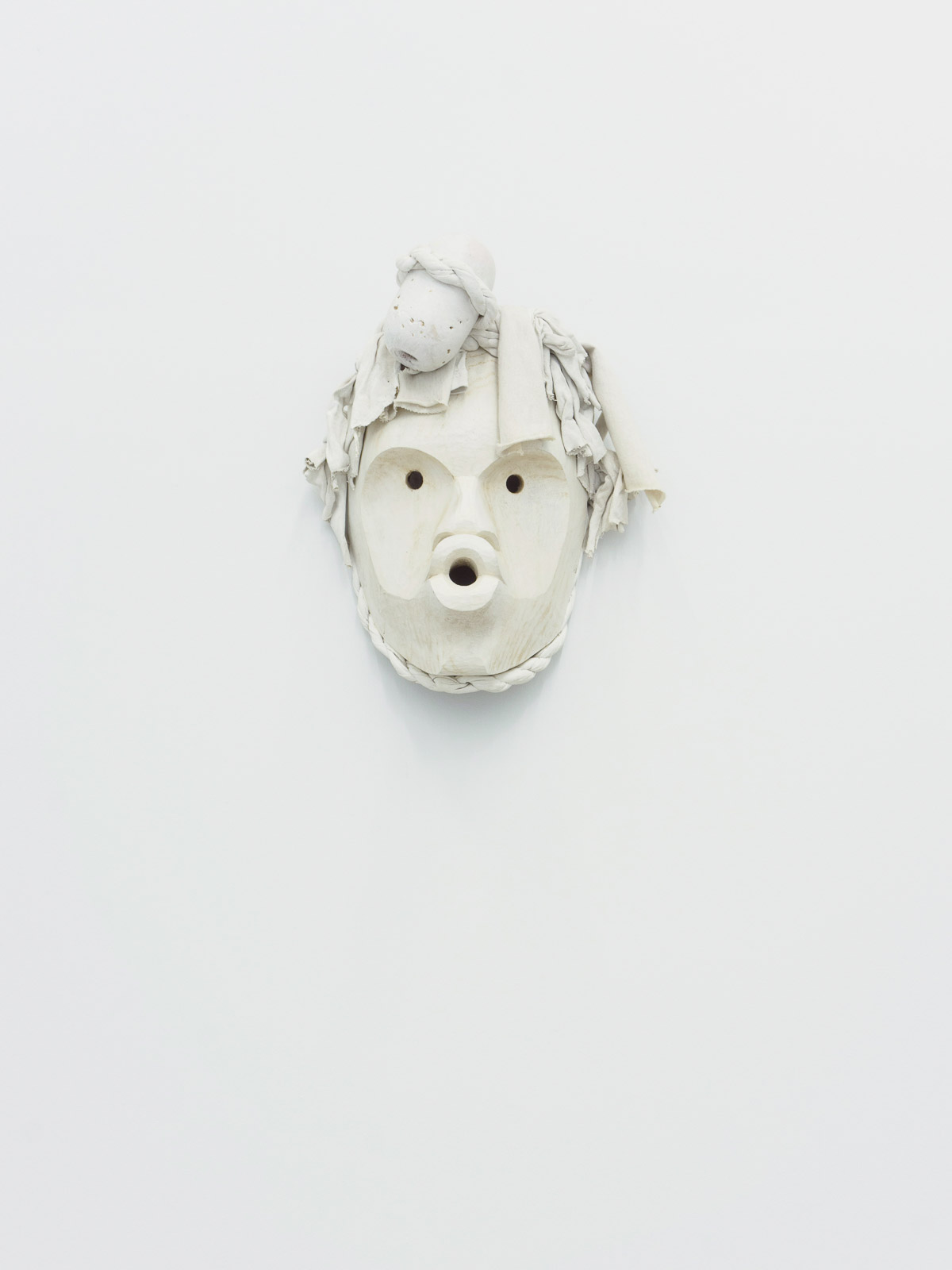 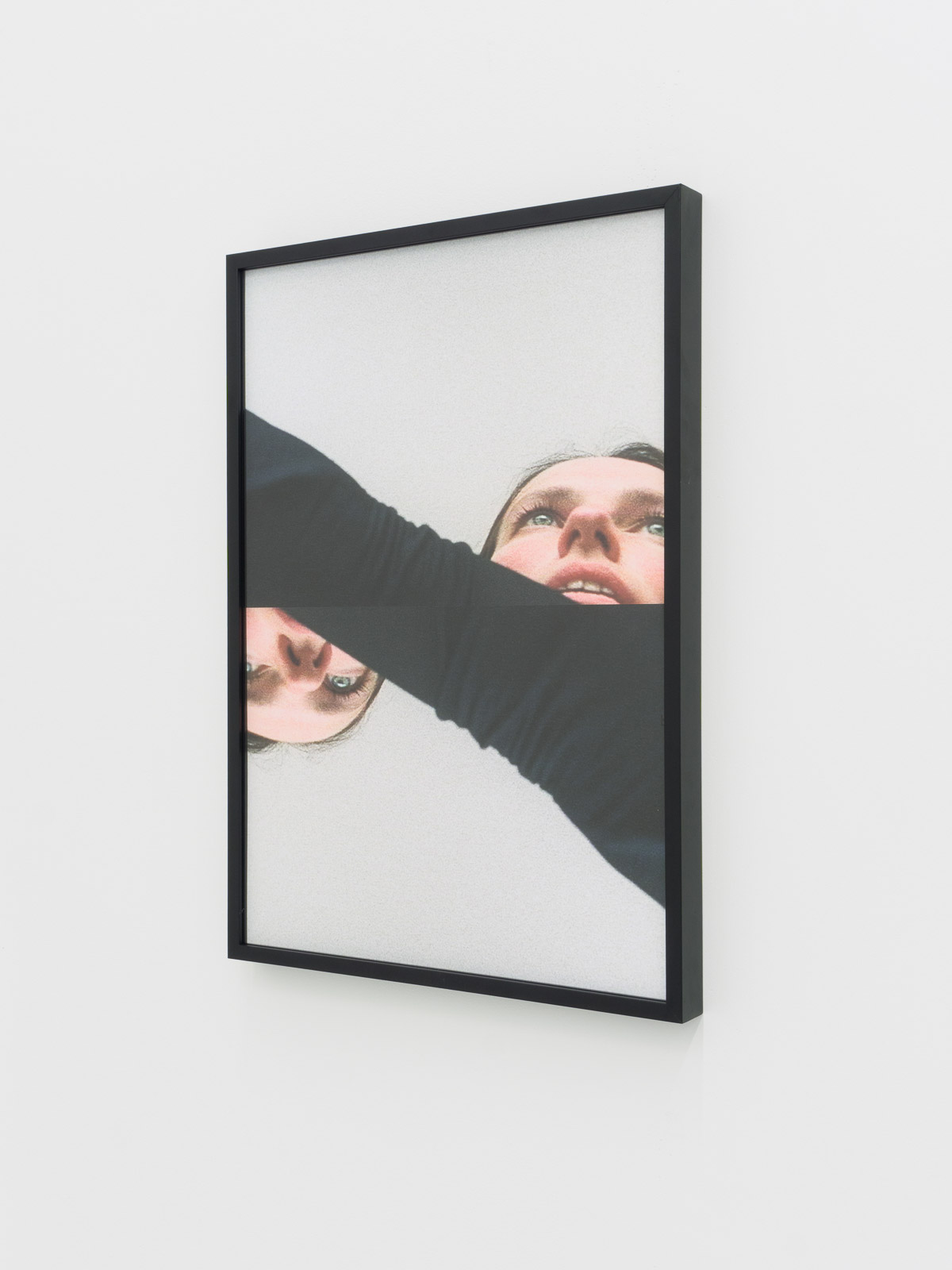 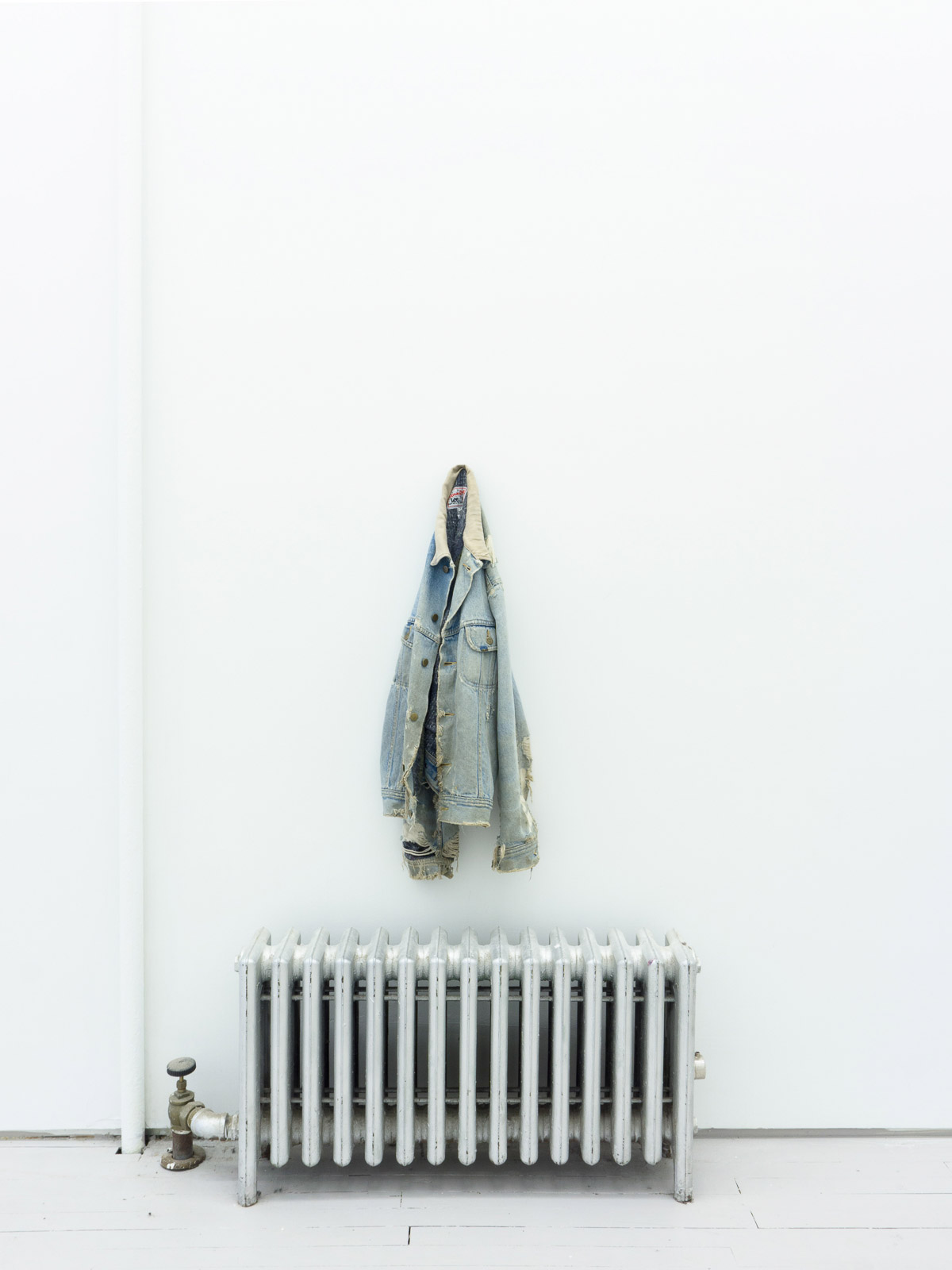 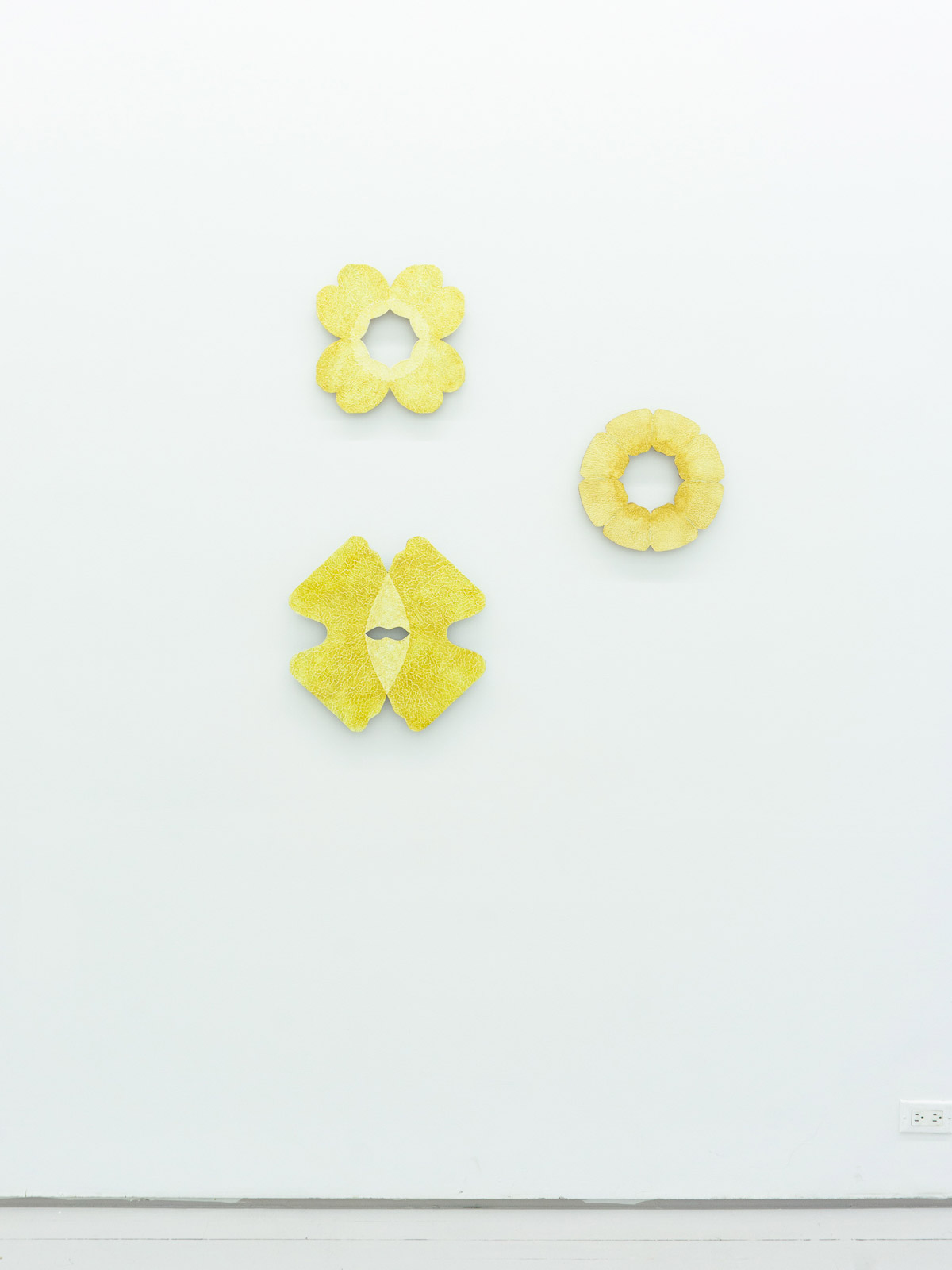 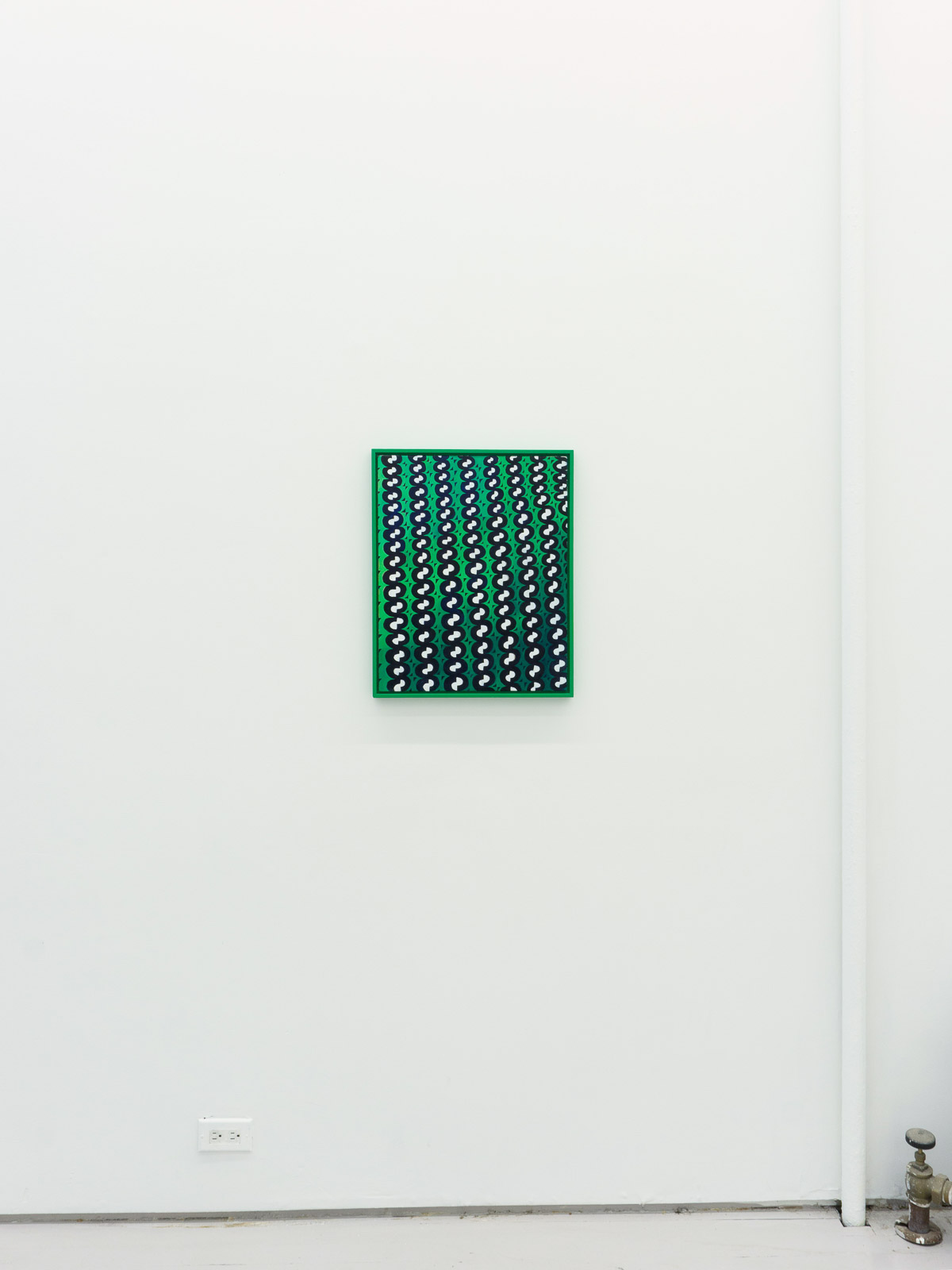 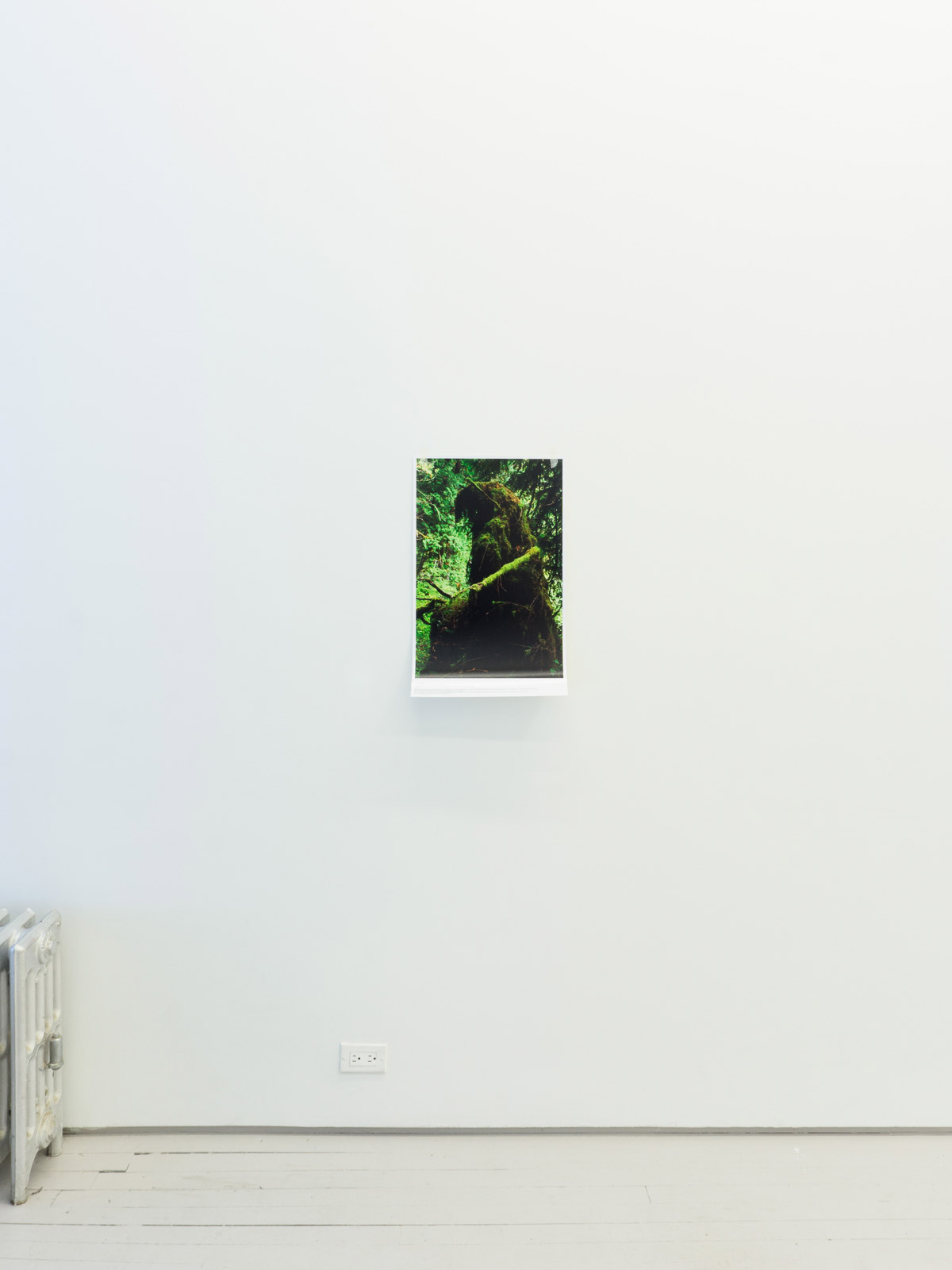