Lyse Lemieux is the 2017 recipient of the VIVA Award granted annually by the Doris and Jack Shadbolt Foundation for outstanding achievement in the Visual Arts. Adjudicated by an independent jury the VIVA is awarded annually to mid-career artists for outstanding achievement and commitment to the Visual Arts. Lemieux’s most recent solo exhibitions include in 2018 the Contemporary Art Gallery’s large scale outdoor installations “FULL FRONTAL” at their Nelson Street gallery location and Canada Line Roundhouse Station in Vancouver and, Richmond Art Gallery’s 2016 indoor site specific exhibition “A Girls Gotta Do What a Girls Gotta Do”. Lyse Lemieux was also included in the Vancouver Art Gallery’s “Vancouver Special: Ambivalent Pleasures” triennial exhibition in 2016-2017.

For over 35 year Lyse Lemieux’s interdisciplinary practice has focused primarily on drawing, sculpture and installation. Through considerations of process and materiality her work explores the space between abstraction and representation, while consistently maintaining an interest in the human figure. Originally from Ottawa, Lyse Lemieux attended the University of Ottawa from 1974 to 1976 and graduated with a BFA from the University of British-Columbia in 1978. She has also exhibited nationally and internationally including the Canadian Cultural Centre, Rome; Oakville Galleries, Toronto; Charles H Scott Gallery, Vancouver; and SFU Gallery, Burnaby. Based in Vancouver, Lemieux is currently involved in developing public art projects, two of which are scheduled for completion in Vancouver in 2019 and 2021.

The Belgian painter Pierre Alechinsky once said, “one does not choose content, one submits to it. Lyse Lemieux’s material handling of line and form examines not only the tensile possibilities of her materials but also the meaning of her own visual language. With each piece, she investigates the origin of her ideas and how they can lead her where they are meant to go. The corporeality and gentle transgressions of her literary families of Naiads, Kraken, and Nymphs seem to answer part of this question. Fabric, that ever-present protagonist in much of Lemieux’s narratives adds texture and form while colour and humour wink at indeterminate personal tales. 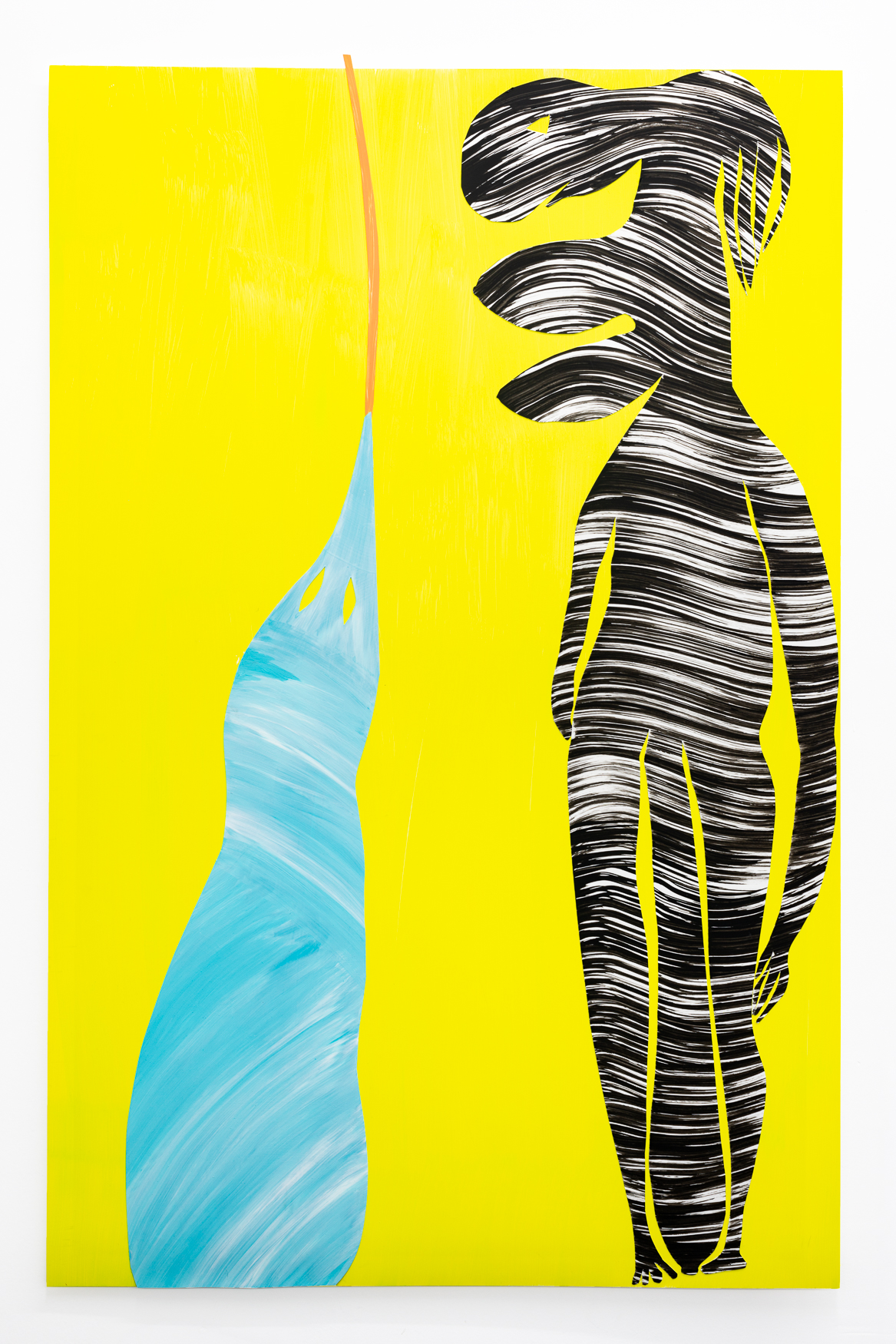