Evann Siebens’ video work Chromatic Revelry connects the ordered, harmonic fugue and prelude compositions within J.S. Bach’s Well-Tempered Clavier with the chaos of rave culture. With each of the 10 short films shot on Super 8 film in clubs and at raves in the 1990s, the piece suggests a timelessness to parties, celebration and dance. The visual chaos is married to the musical chromatic scale, and stitches it to the artist’s classical dance training and aesthetic. The film is a synthesis of Siebens’ experimental dancefilm work and traditional documentary filmmaking and reflects her ongoing investigation into media and dance. It is trans-historical, lost in time, and comments on the nature of revelry, celebration and the human form rather than a particular moment in history.

Mark Dudiak’s Laser Paintings are an ongoing series of air-brushed paintings evocative of 1990’s electronic music album covers or discotheque murals. Each Laser Painting is created systematically using a semi-mechanical airbrushing technique of the artist’s own design, according to a set of predetermined formal parameters; uniform dimensions, a fixed palette based upon the chroma in the visible light spectrum, and a strict figure / ground relationship. They evoke modernist colour field paintings such as Barnett Newman’s zip paintings.

Evann Siebens makes media about movement. Screenings of her short films, documentaries and media installations include Eyebeam, Centre Pompidou and MOMA. She has attended residencies at the Banff Centre, and recently attended an ACME residency in the UK with Keith Doyle, exhibiting at HotShoe Gallery, London. A former dancer with the National Ballet of Canada and Bonn Ballet, Evann graduated from New York University. Now based in Vancouver, Evann co-curated ContainR, a film festival exhibited during the 2010 Vancouver Olympics. Recent shows include MediaArtLab/Urban Screen, St.Petersberg, Russia; On Main, Vancouver; Harcourt House, Edmonton and Winsor Gallery, Vancouver, with an upcoming show at Gallery 295, Vancouver. She recently won the ID/Identities Istanbul 2012 Best Video Prize for Chromatic Revelry.  http://evannsiebens.com/

Mark Dudiak is a multi-disciplinary artist working in painting, installation and video. He holds a BFA from the Emily Carr University, Vancouver and has exhibited across Canada. In 2013 Dudiak was an artist in residence at the Centre for Art and Urbanism (ZK/U) in Berlin, Germany and at LUFF Architecture and Projects, Toronto. Recent projects include Dead End commissioned by MOCCA Toronto and Hall at Toronto’s Nuit Blanche.  www.markdudiak.com 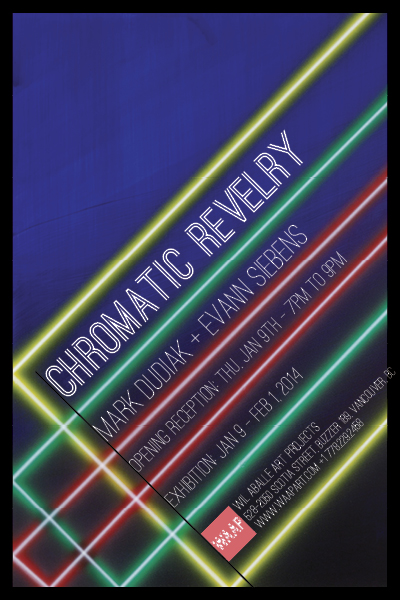 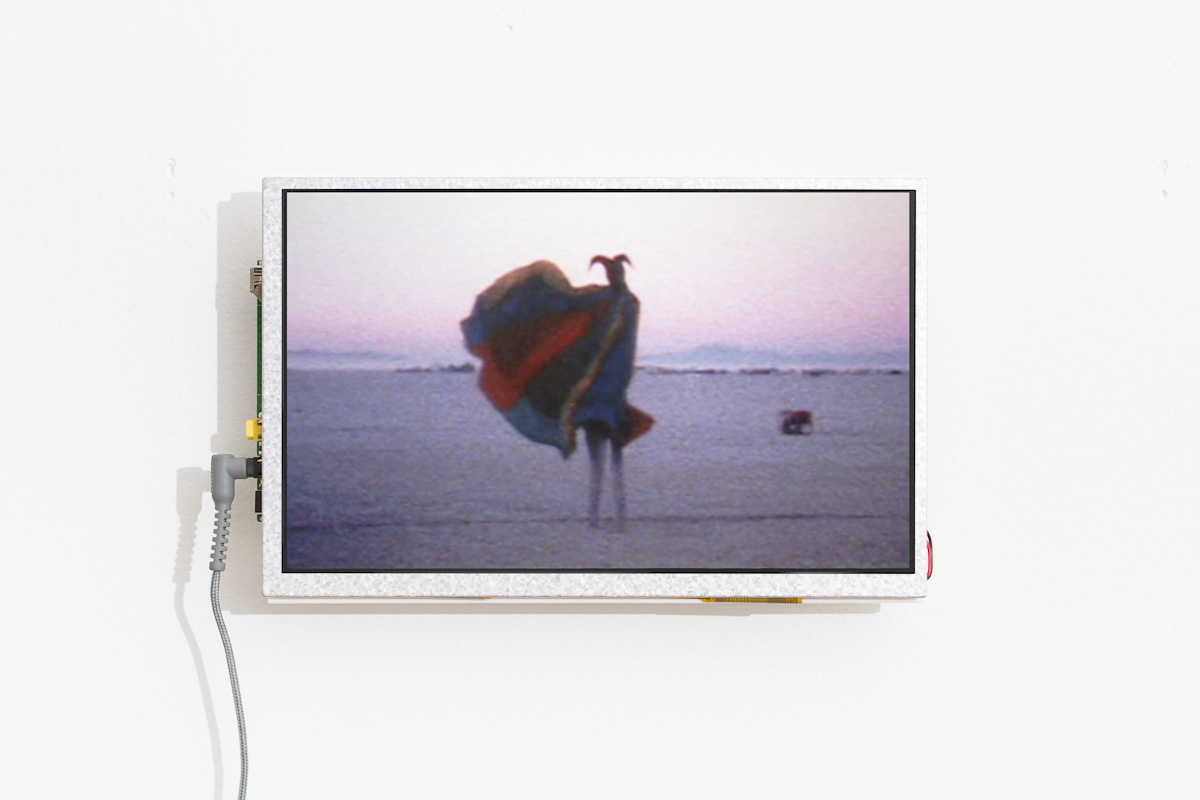 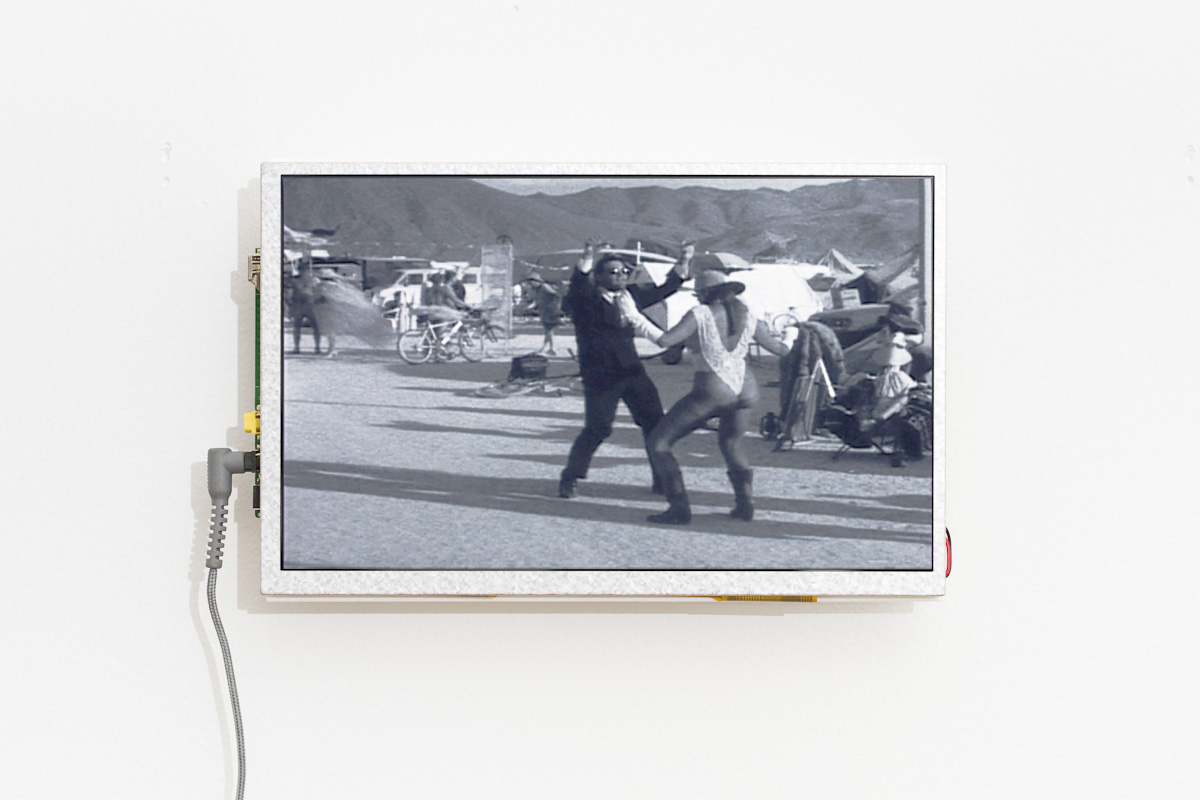 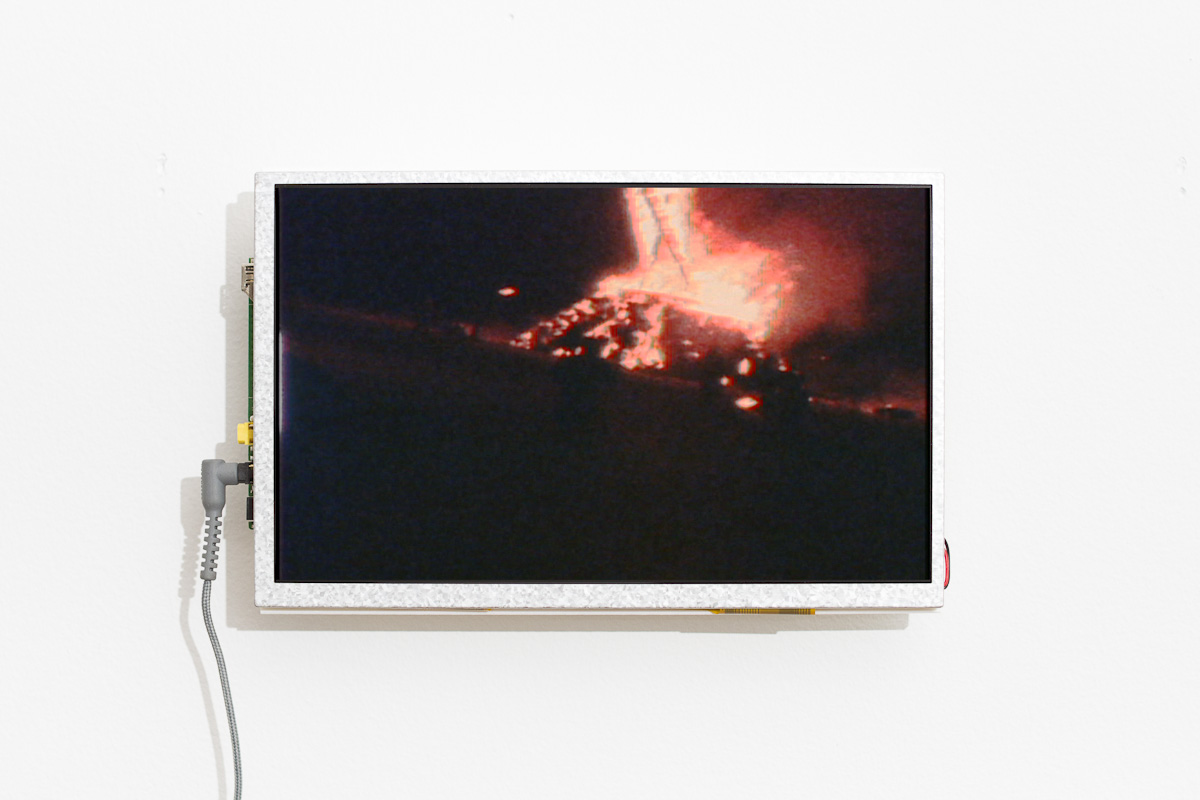 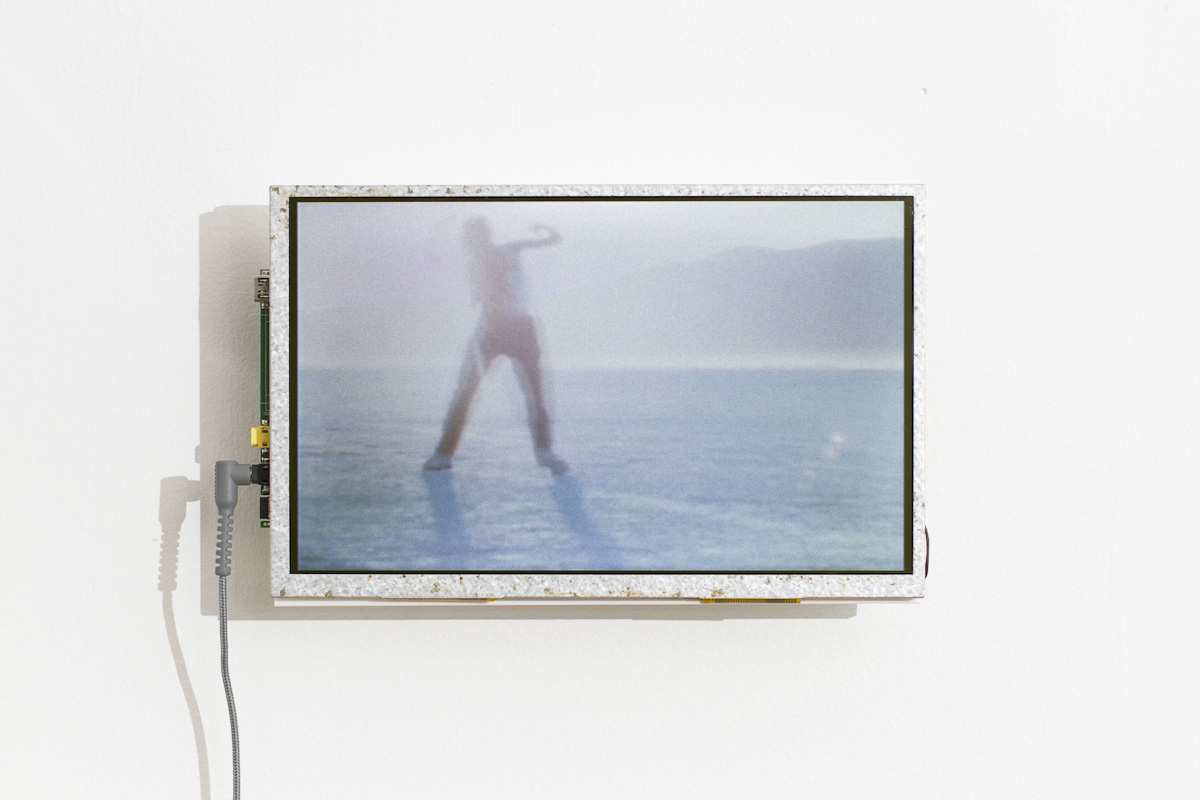 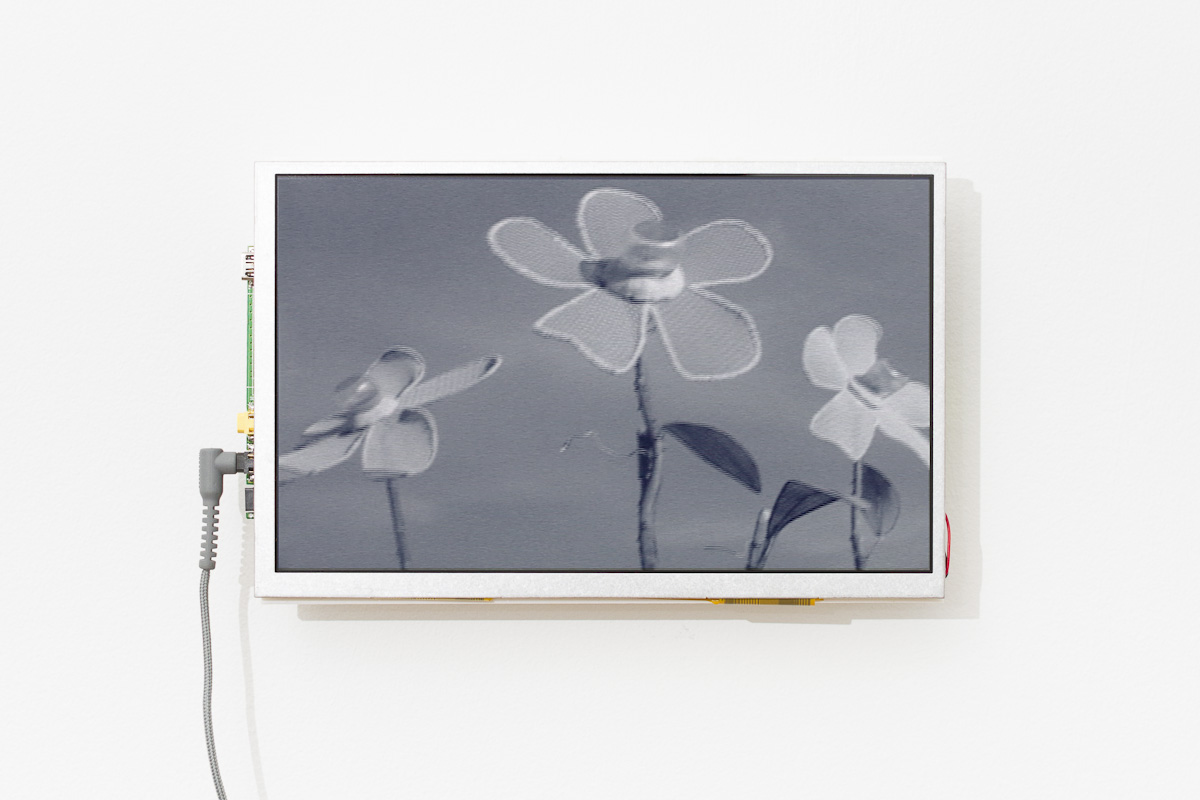 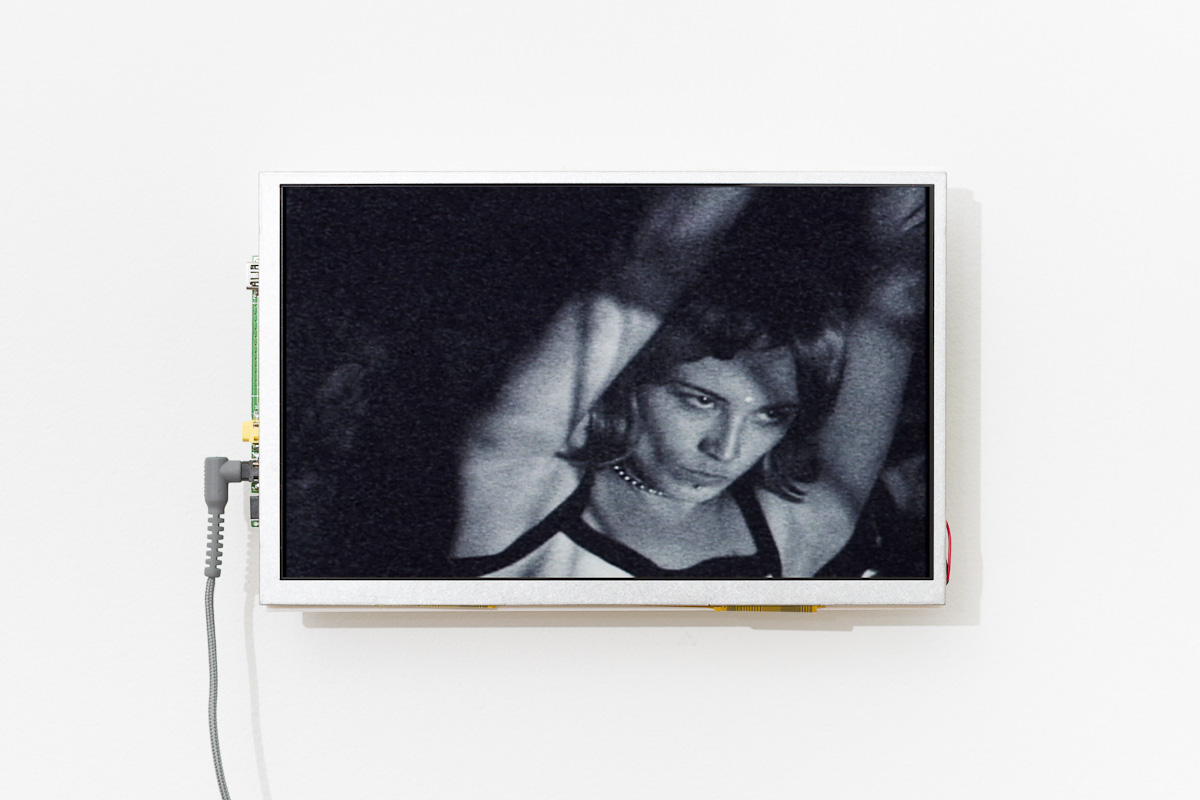 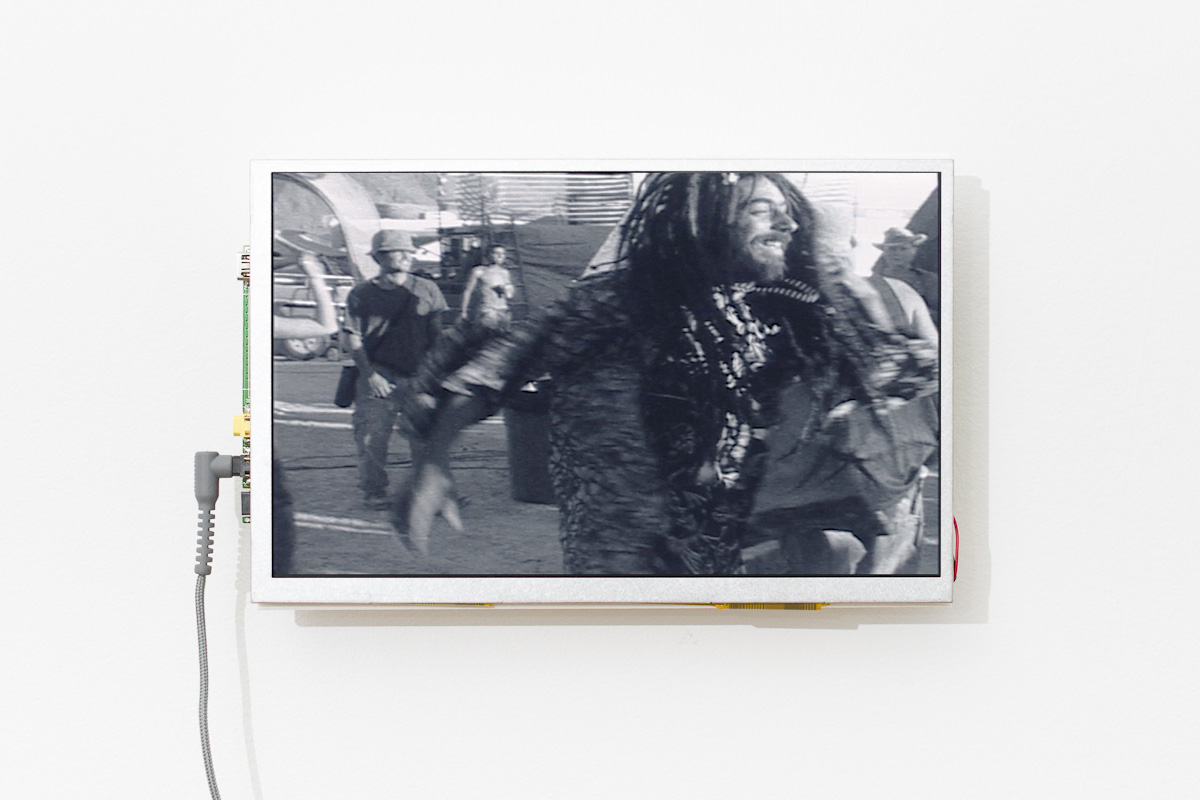 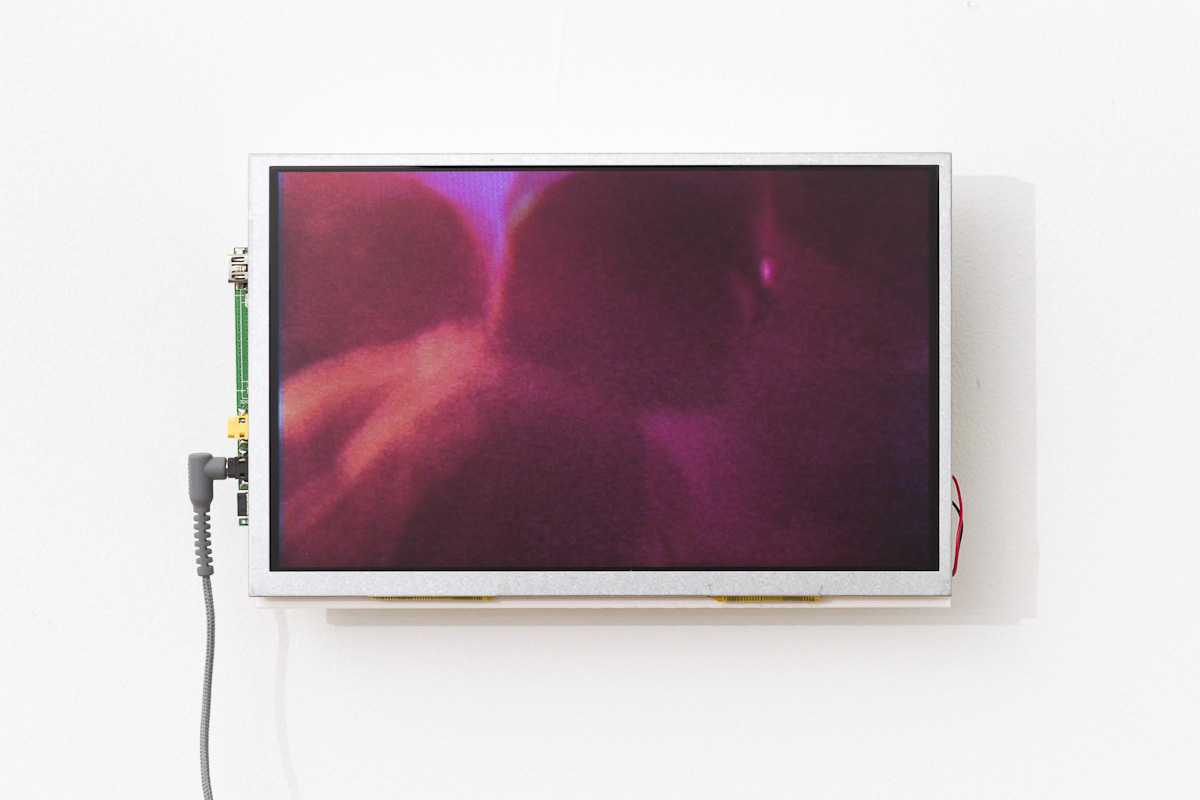 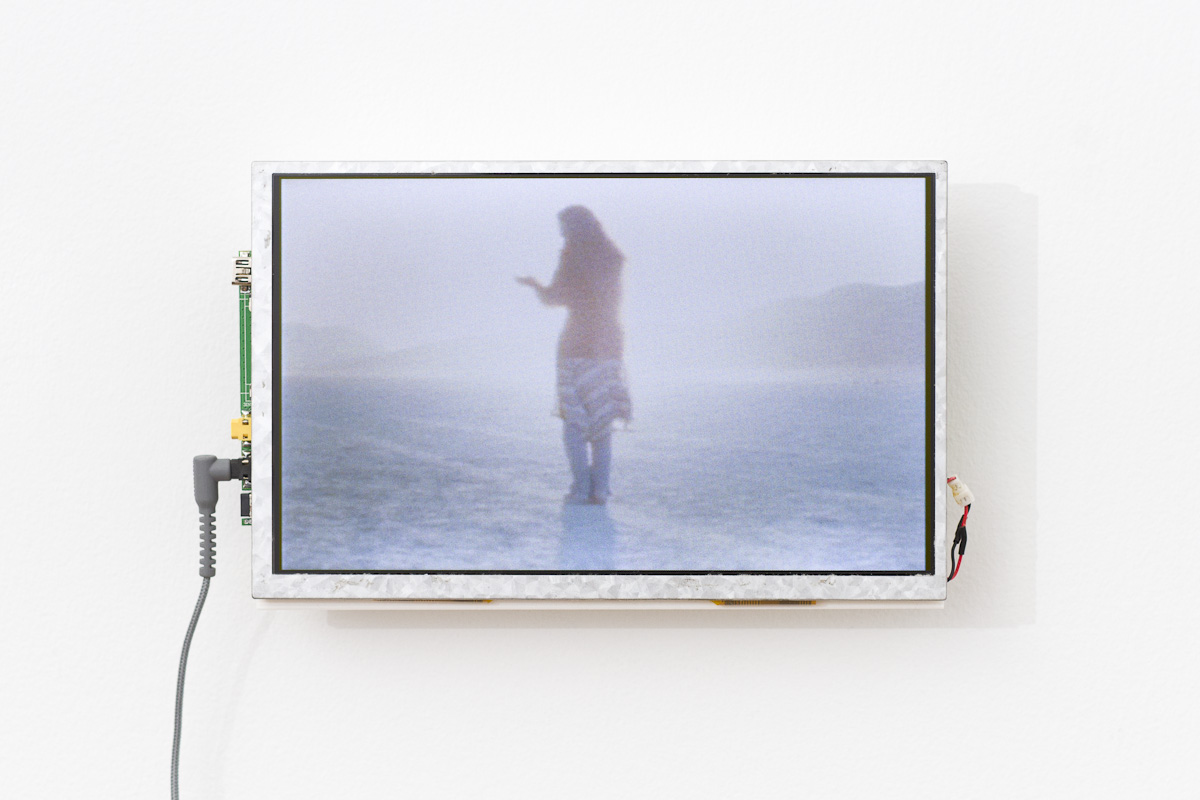 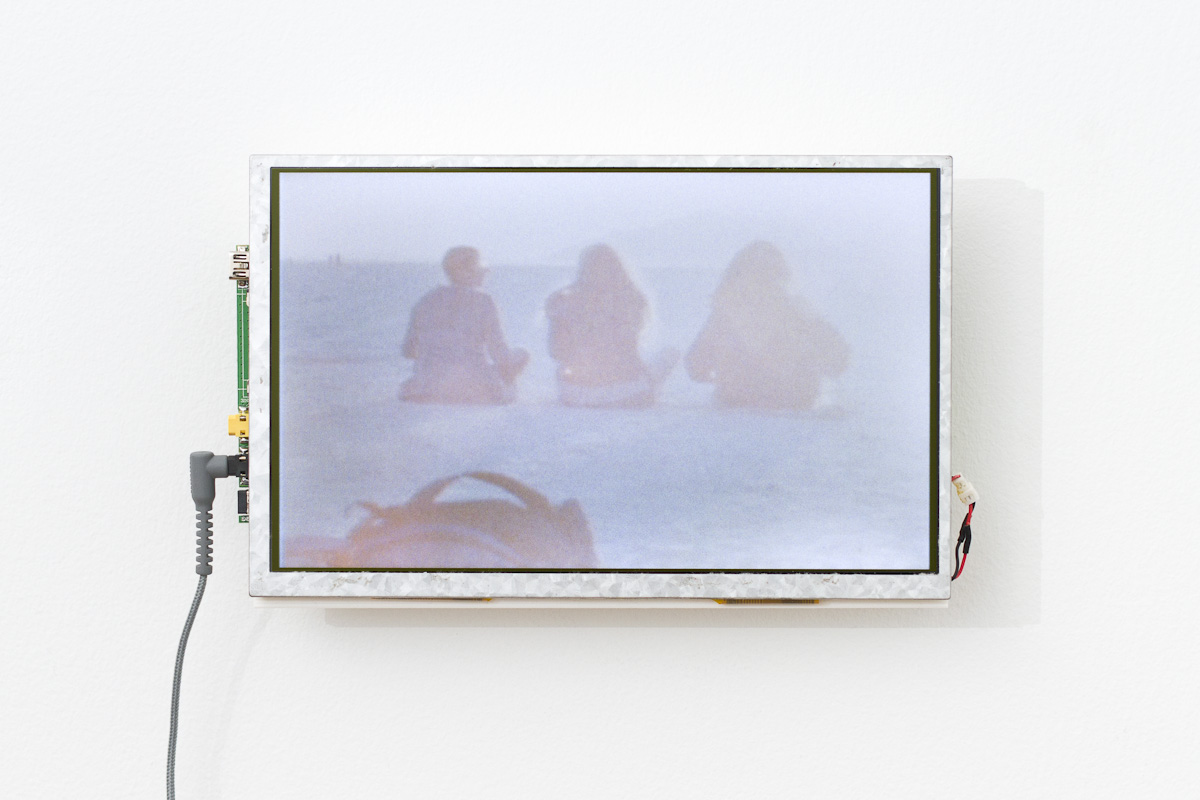 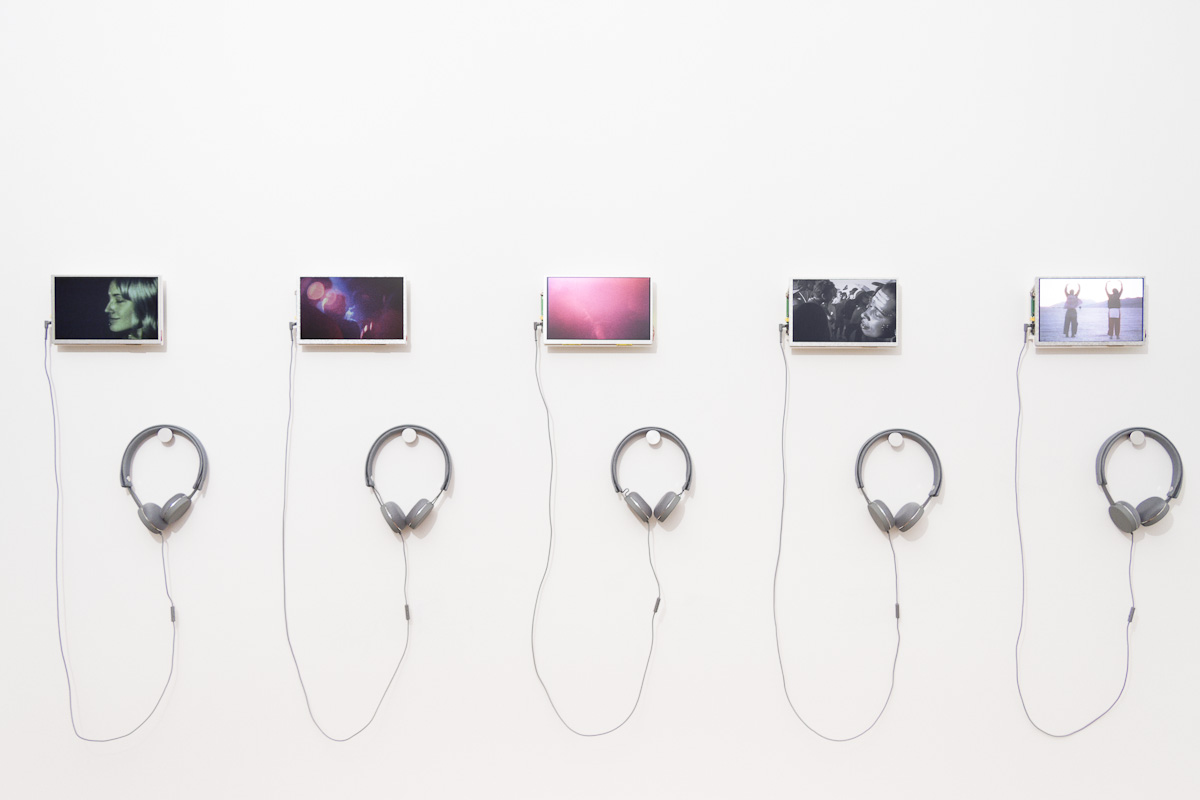 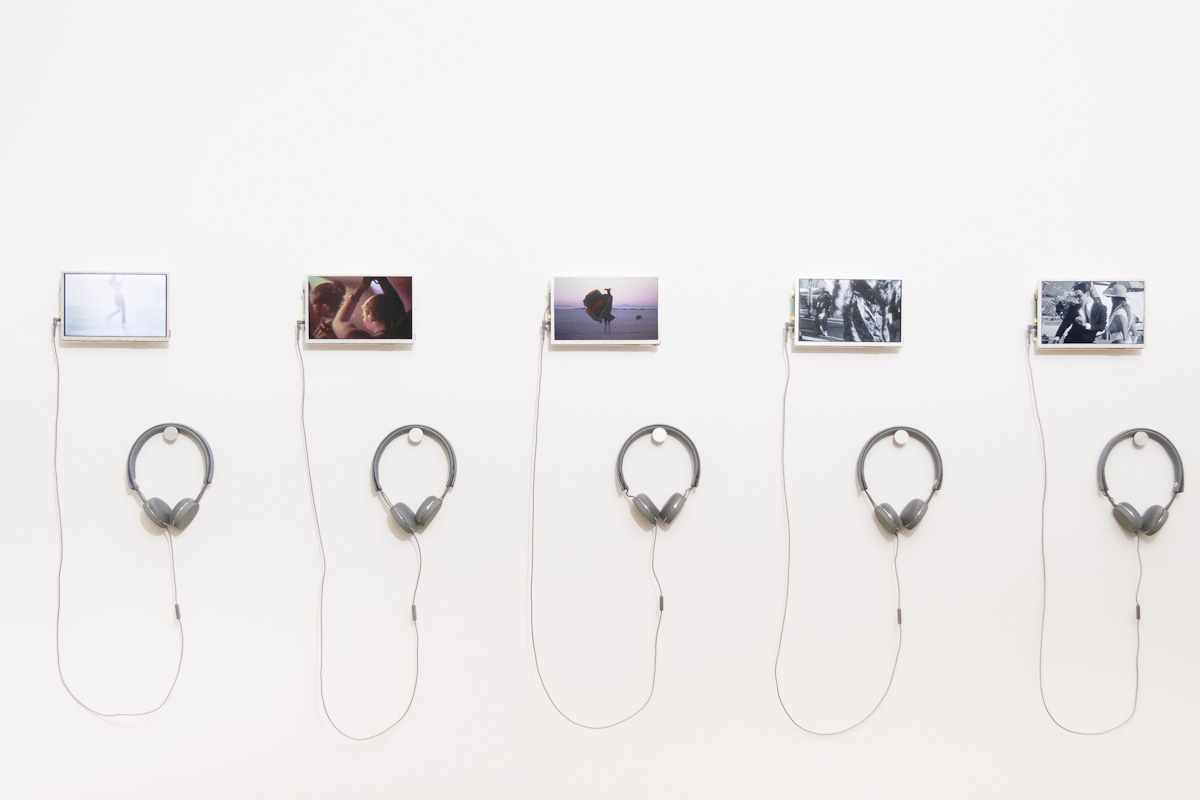 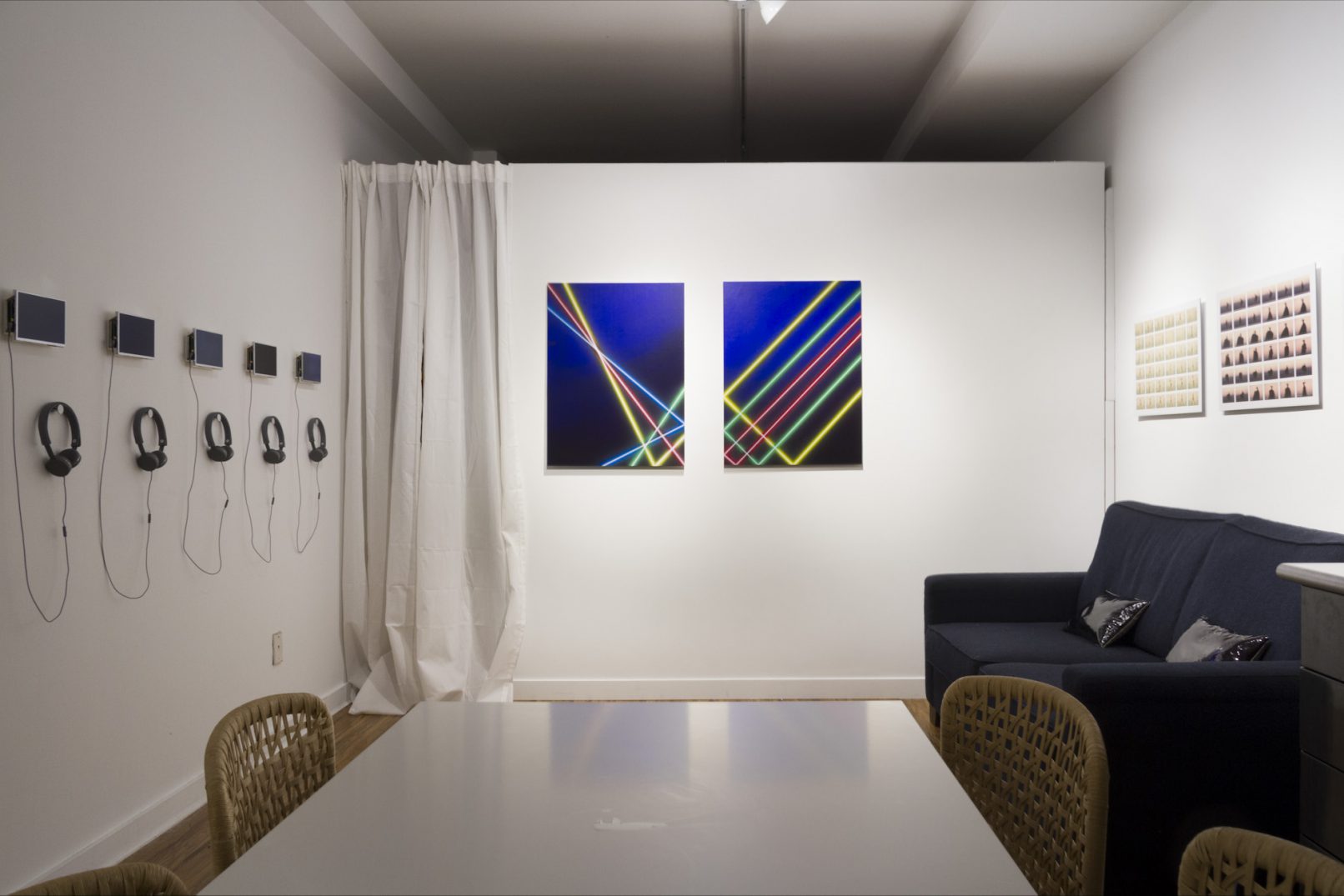 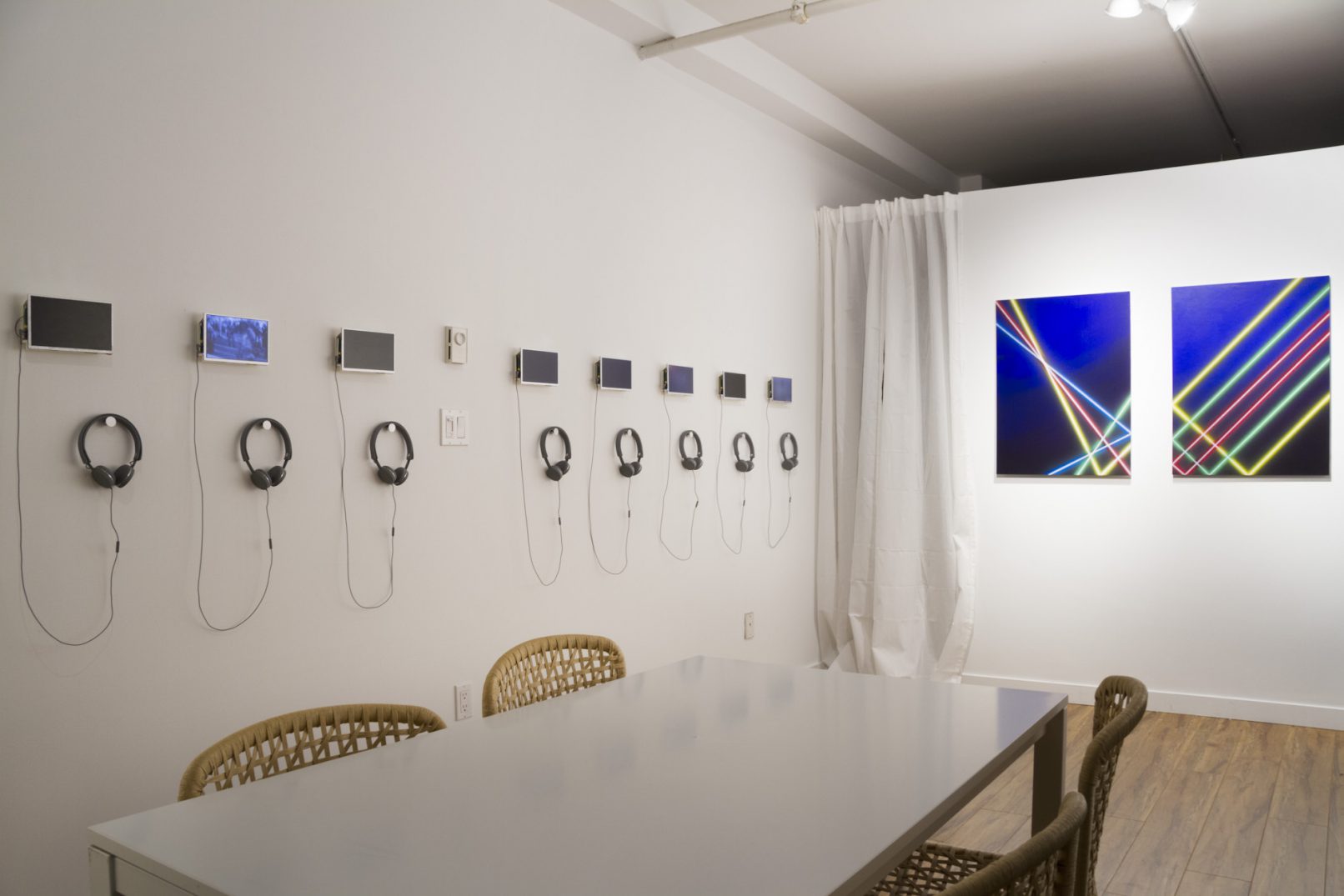 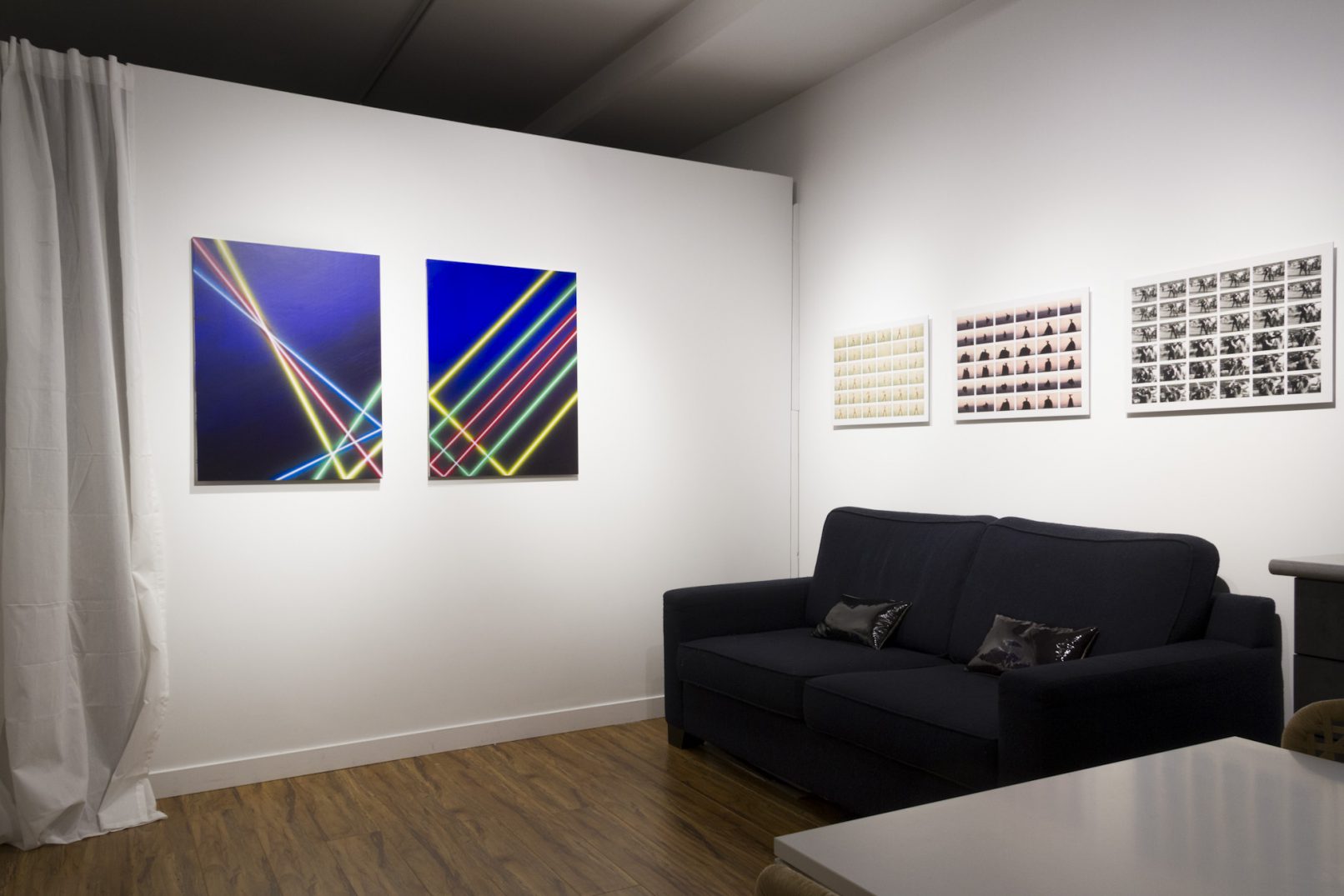 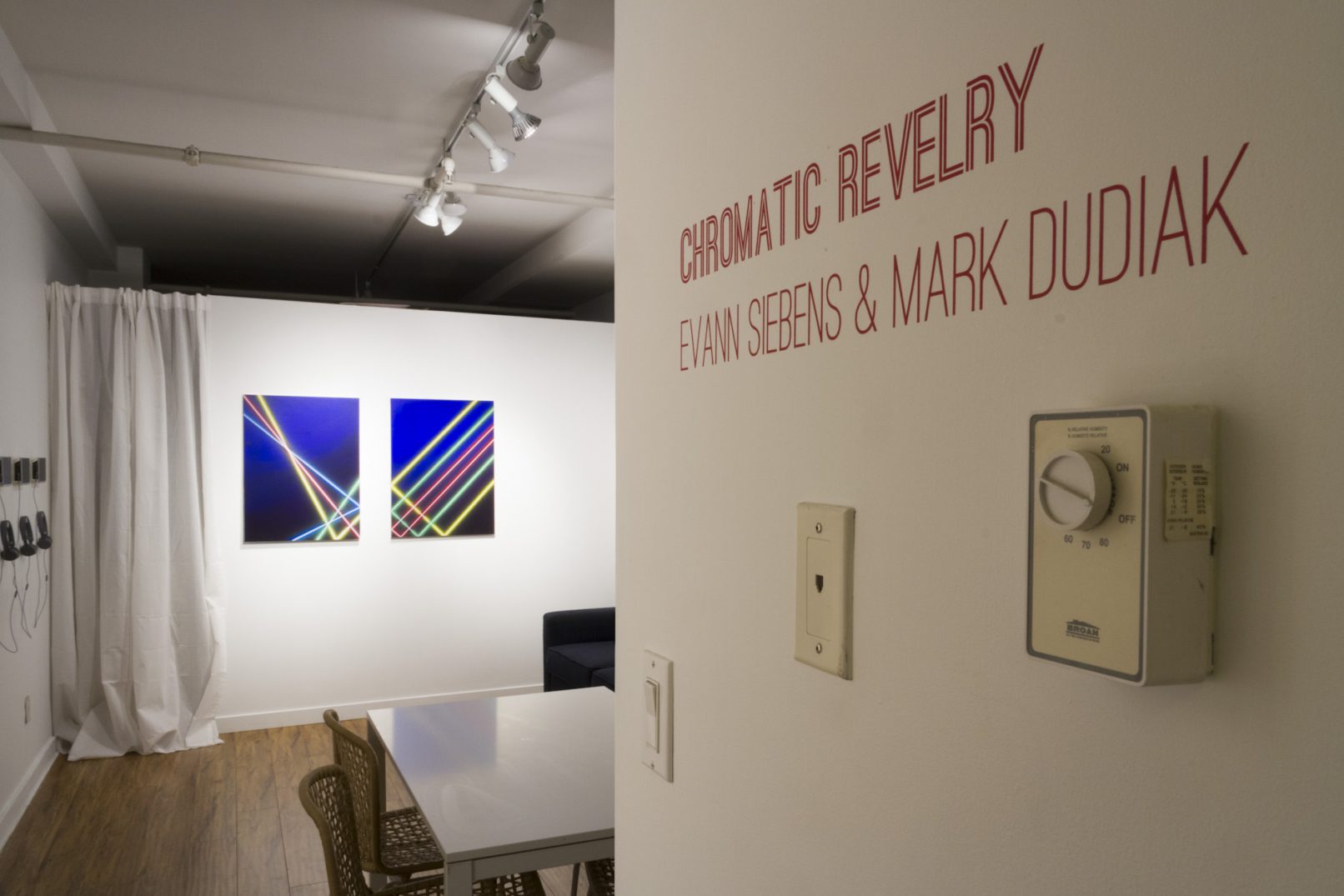 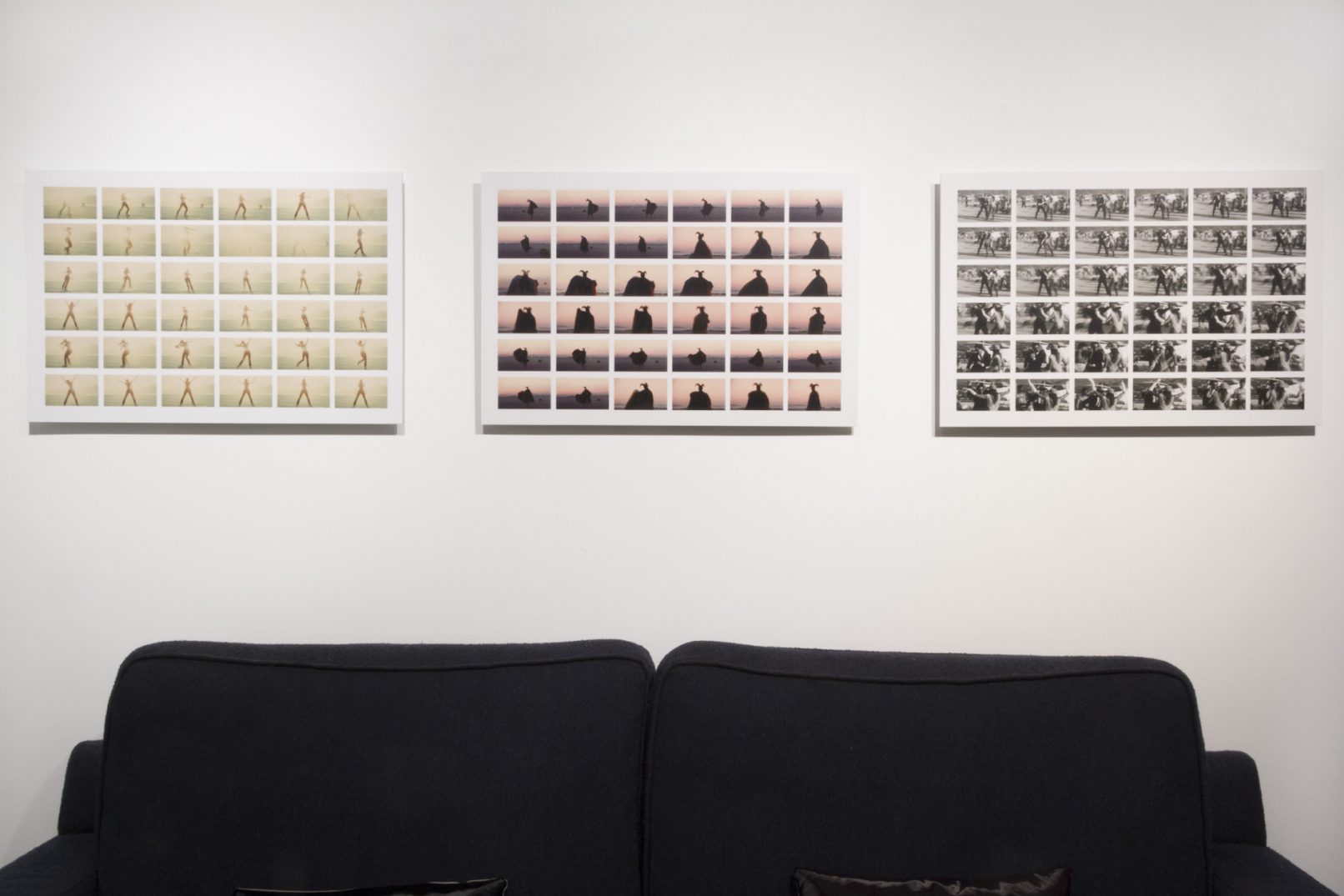 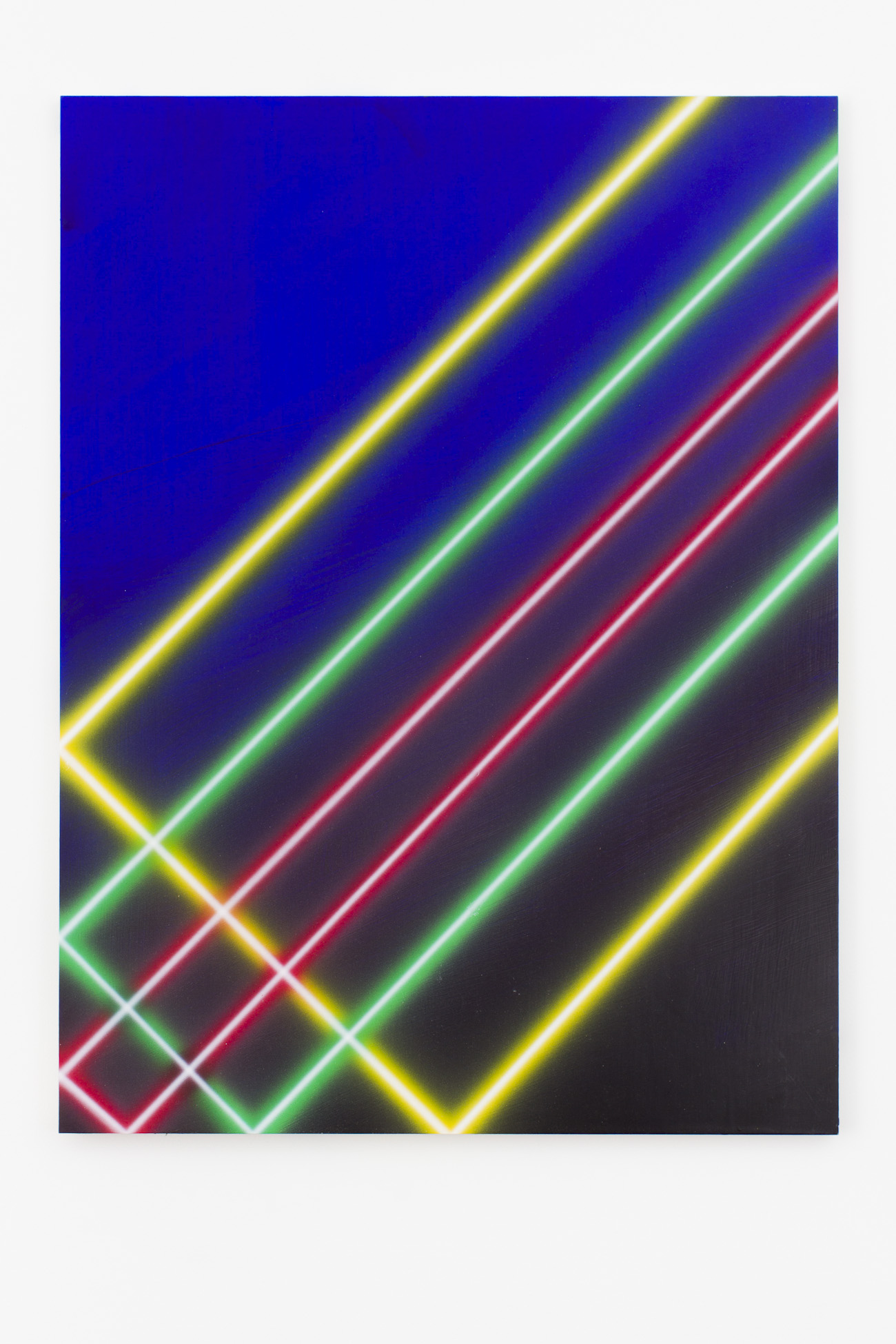 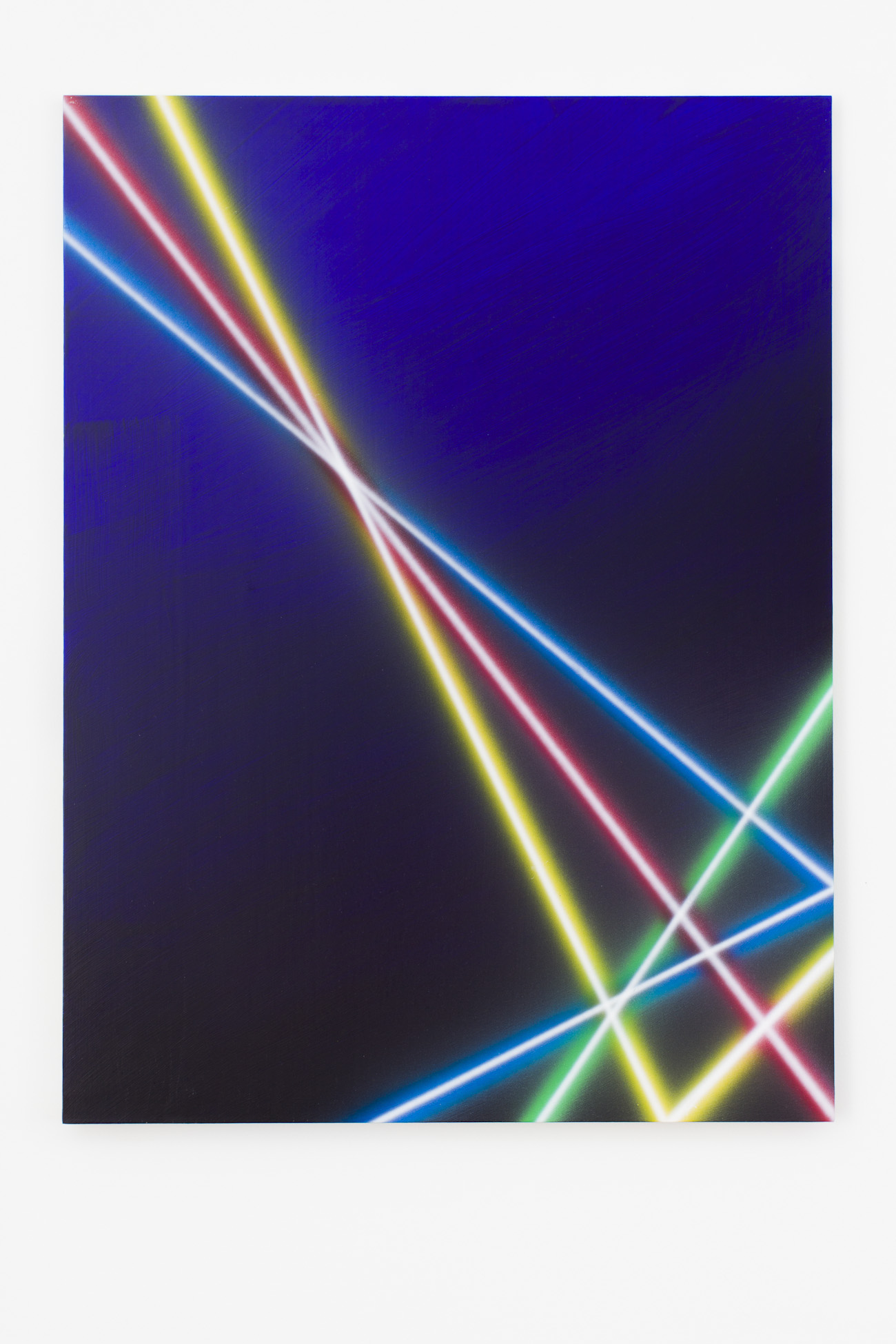