WAAP is pleased to present a group exhibition of work by artists Broomberg & Chanarin, Christine D’Onofrio, Evan McGraw and Marina Roy. The exhibition’s catalyst is the London-based artists Broomberg & Chanarin’s 2013 epic work, Holy Bible. The pair began by underlining resonant passages over the 700 pages of the Bible and poring over 10,000 images from the Archive of Modern Conflict, physically based in London, covering the time period from the Crimean War to the present. Page by page, collaging text with image, the resulting assemblages feel like the text has been written for the image, allowing us to look through our complicated past histories en masse.

In the Book of Psalms, the artists noticed the ongoing reference to the self – my heart, my eyes, my love, my hate, my anger, my trust, my delight, my reign, my right hand, my flesh, my soul, my goings, my speech – and so on. Similarly, Christine D’Onofrio has noticed the contexts of the word ‘good’ in the Bible (perhaps: Genesis 1:10 “And God saw that it was good”; or Judges 9:11 “But the fig tree replied, ‘Should I give up my fruit, so good and sweet, to hold sway over the trees?”; or Psalm 14:3 “All have turned away, all have become corrupt; there is no one who does good, not even one”) and has created an installation work made up entirely of over 500 instances of the word from the book, each photographed and displayed in chronological order, encircling the gallery like a horizon line. The work unfolds minutiae by minutiae as a take on the history of human narratives vis a vis a single loaded word that has been separated from its original context and turned into fugitive stories, their contexts untraceable, their qualitative difference unknowable. The word ‘good’ starts to unsettle, as the text is simply converted into an image with its stylized loops.

Similarly, ink drawings by Evan McGraw aptly illustrates the gorgeous, compelling image-generating power of prose. From its origins in calligraphic style through its transmutation into abstraction, the artist’s textual interface invites us to consider the relationship between form and content, communication and visual codes. The text drawings are liquid and capricious, swimming altogether in multiple layers, proliferating into baroque flourishes, in direct contrast to the earnest, down-to-earthness of the texts, which often connotes the personal. These drawings traverse the space to allow viewers to appreciate the fonts, the choice of words, their pacing, cadence and visual resonance.

Marina Roy’s new works each present a complex passage of literature. The effect of some of the texts is like being force-fed a torrent of exotic and arcane words that allude to those moments in reading, or perhaps the experience of art, when time has dissolved to the point of irrelevance. In one panel, a text by Bataille illuminates that at the heart of existence, we find chaos, which is where we find art, although we don’t really know how art can be defined. Similarly, the texts rest in an ambiguous space, pointing to the pleasure and the limitless possibilities of a broadminded perspective in both reading and living.

ADAM BROOMBERG and OLIVER CHANARIN are artists living and working between London and Berlin. Together they have had numerous solo exhibitions most recently at Centre Georges Pompidou and the Hasselblad Center. Their participation in international group shows include the Yokohama Trienniale; Documenta, Kassel; The British Art Show 8; Tate Modern; Shanghai Biennale; Museum of Modern Art; and Tate Britain. Major awards include the ICP Infinity Award (2014) for Holy Bible.

CHRISTINE D’ONOFRIO is a visual artist based in Vancouver, British Columbia. She attended York University in Toronto for her BFA, and completed her MFA at the University of British Columbia. She has exhibited her work extensively across Canada, at galleries such as Eyelevel, Modern Fuel, Charles H Scott, Republic Gallery, Helen Pitt, Gallery 44, La Centrale, and WARC. WAAP previously curated D’Onofrio in a solo exhibition at Deluge, Victoria.

EVAN MCGRAW is an artist based in Vancouver. He completed his BFA at the Cooper Union, NY. He has exhibited at Bikini, Basel; Dem Passwords, Los Angeles; The Hand, Brooklyn; Museum Gallery, Brooklyn; and Paul Kasmin, NY.

MARINA ROY is a Vancouver-based artist working across a variety of media. She obtained a B.A. in French Literature at Université Laval, a B.F.A. from the Nova Scotia College of Art and Design, and an M.F.A. from the University of British Columbia. She has shown nationally and internationally, including the Vancouver Art Gallery, the Contemporary Art Gallery, Centre A, Malaspina, and Or Gallery. She is an Associate Professor at the University of British Columbia, Department of Art History, Visual Art and Theory. She is is currently completing a book titled queuejumping. Roy’s works was last seen at WAAP in her solo exhibition, Dirty Clouds. 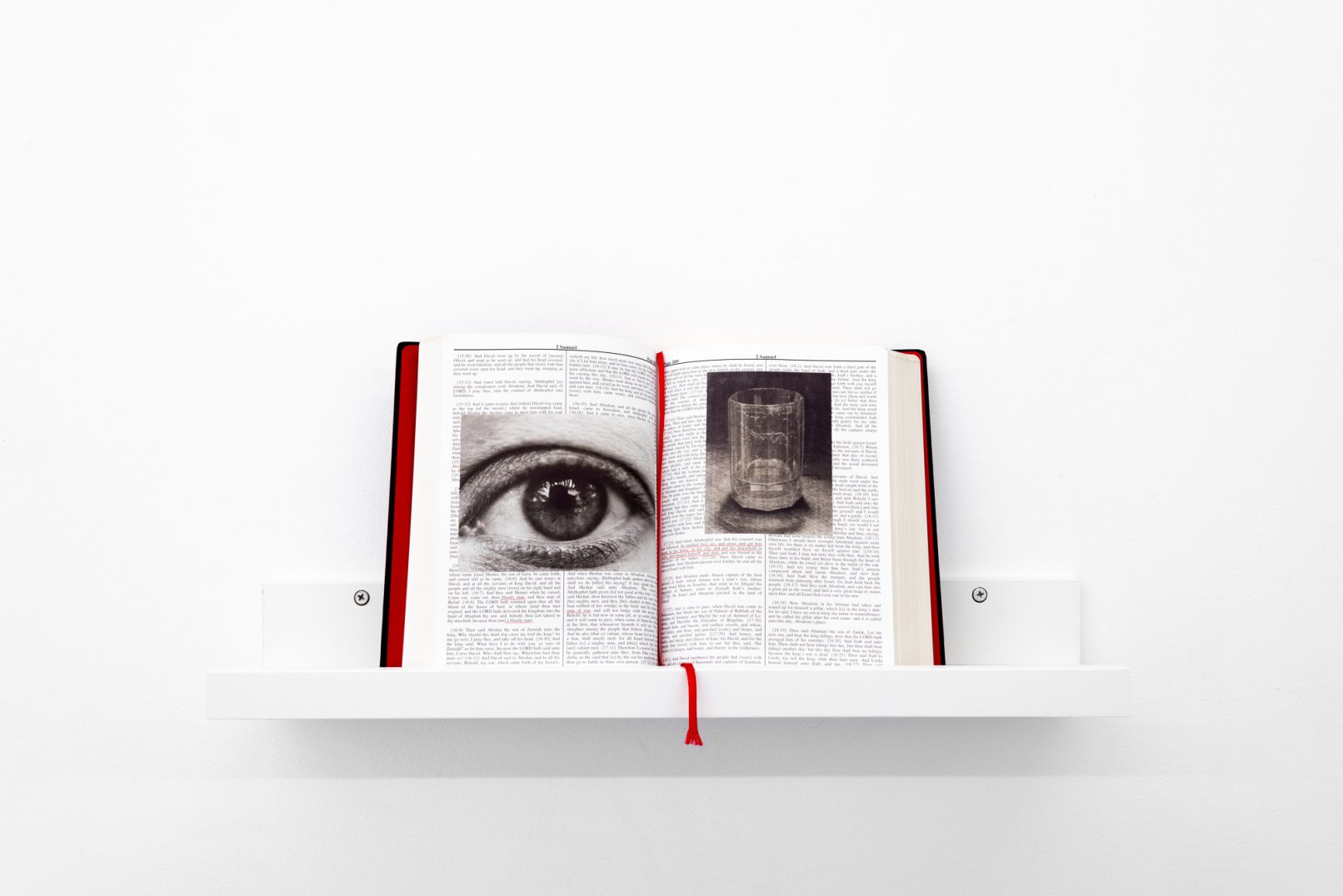 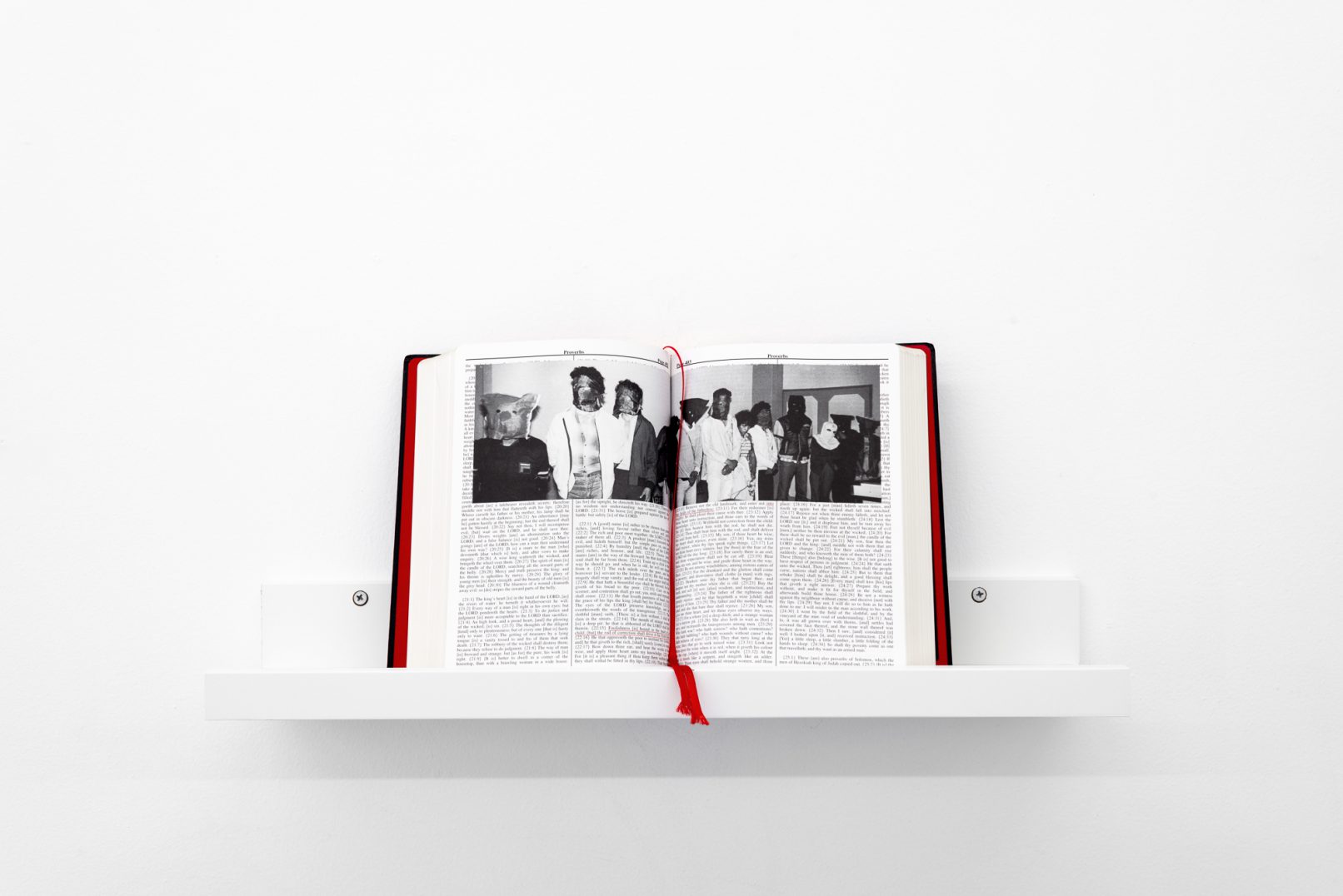 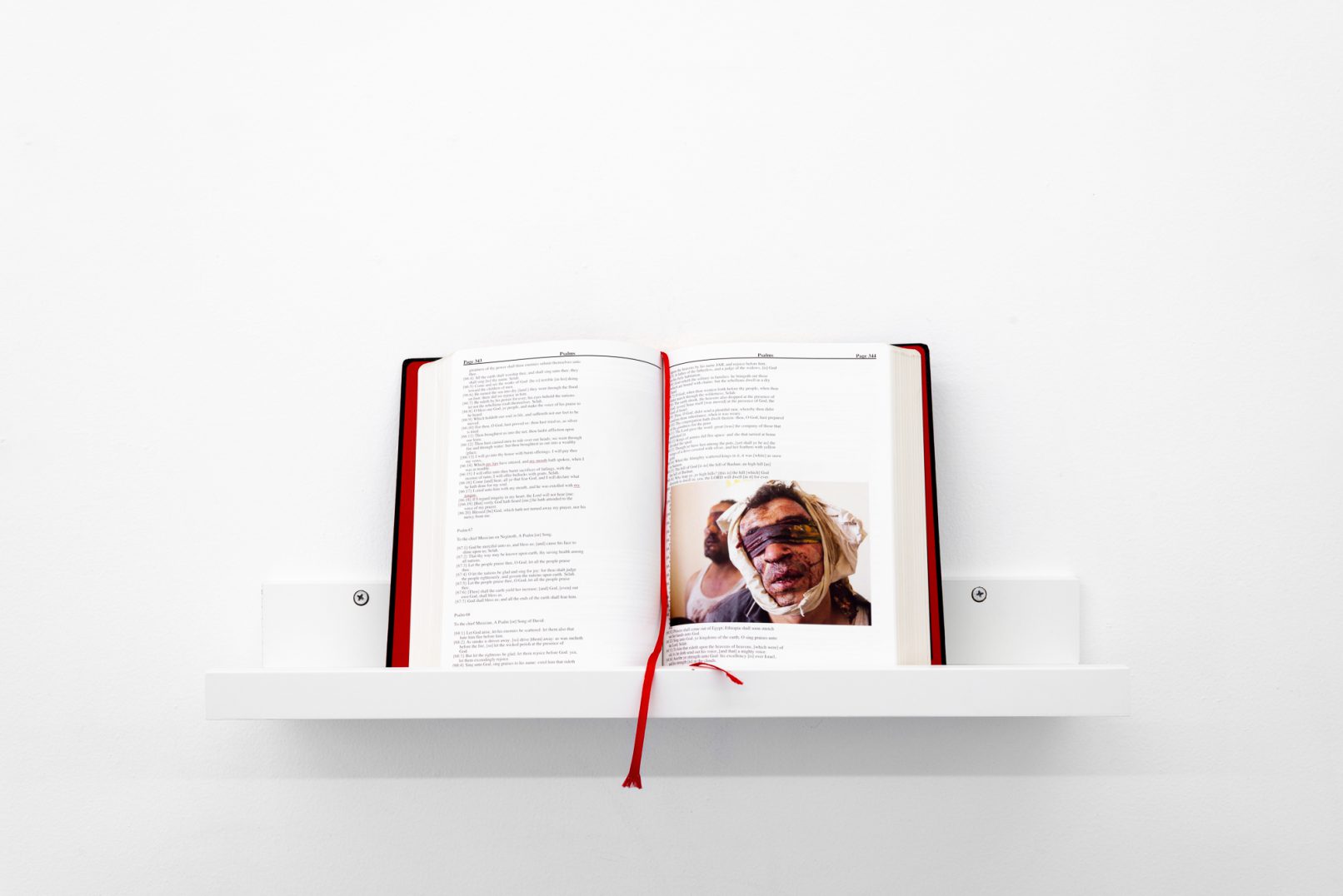 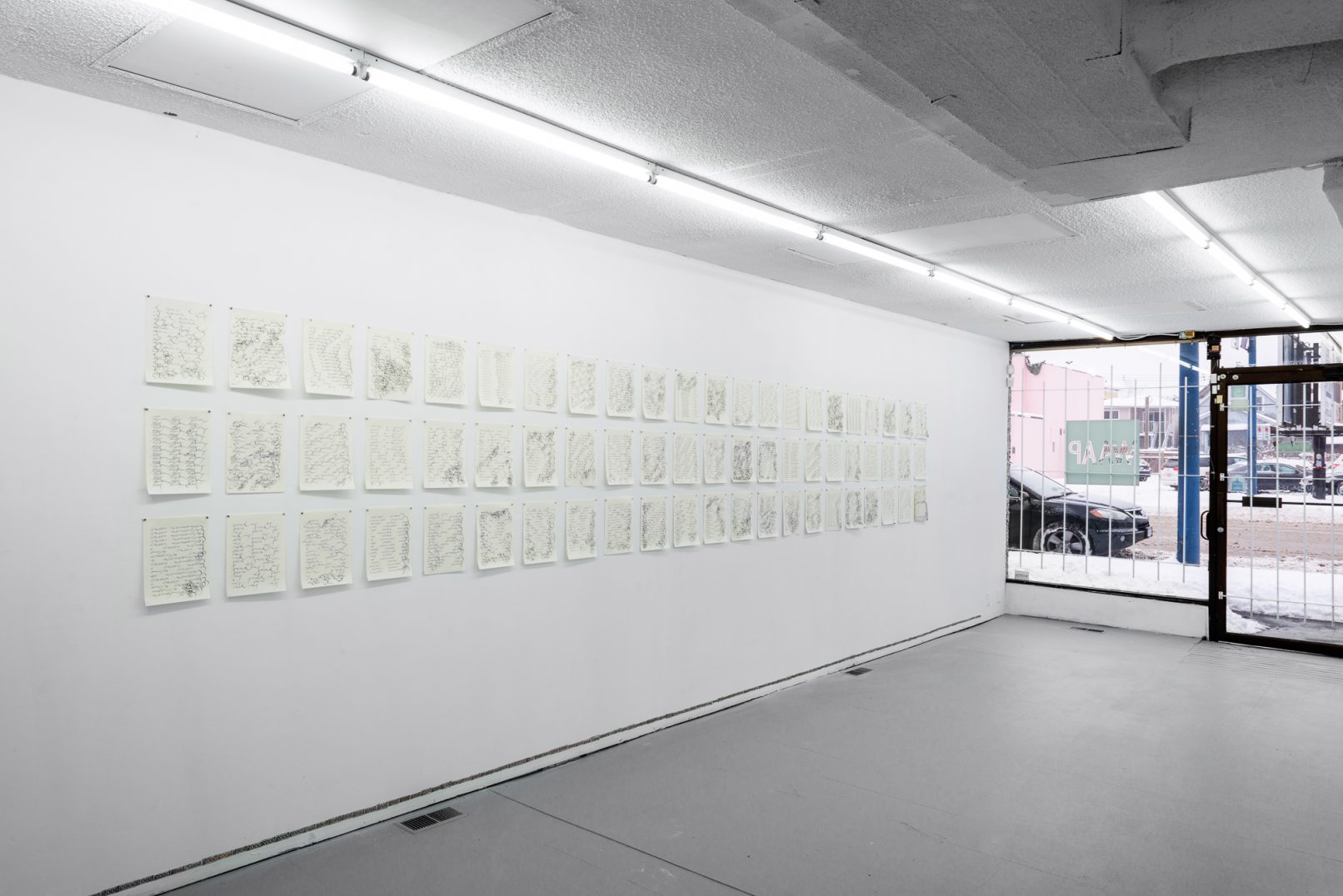 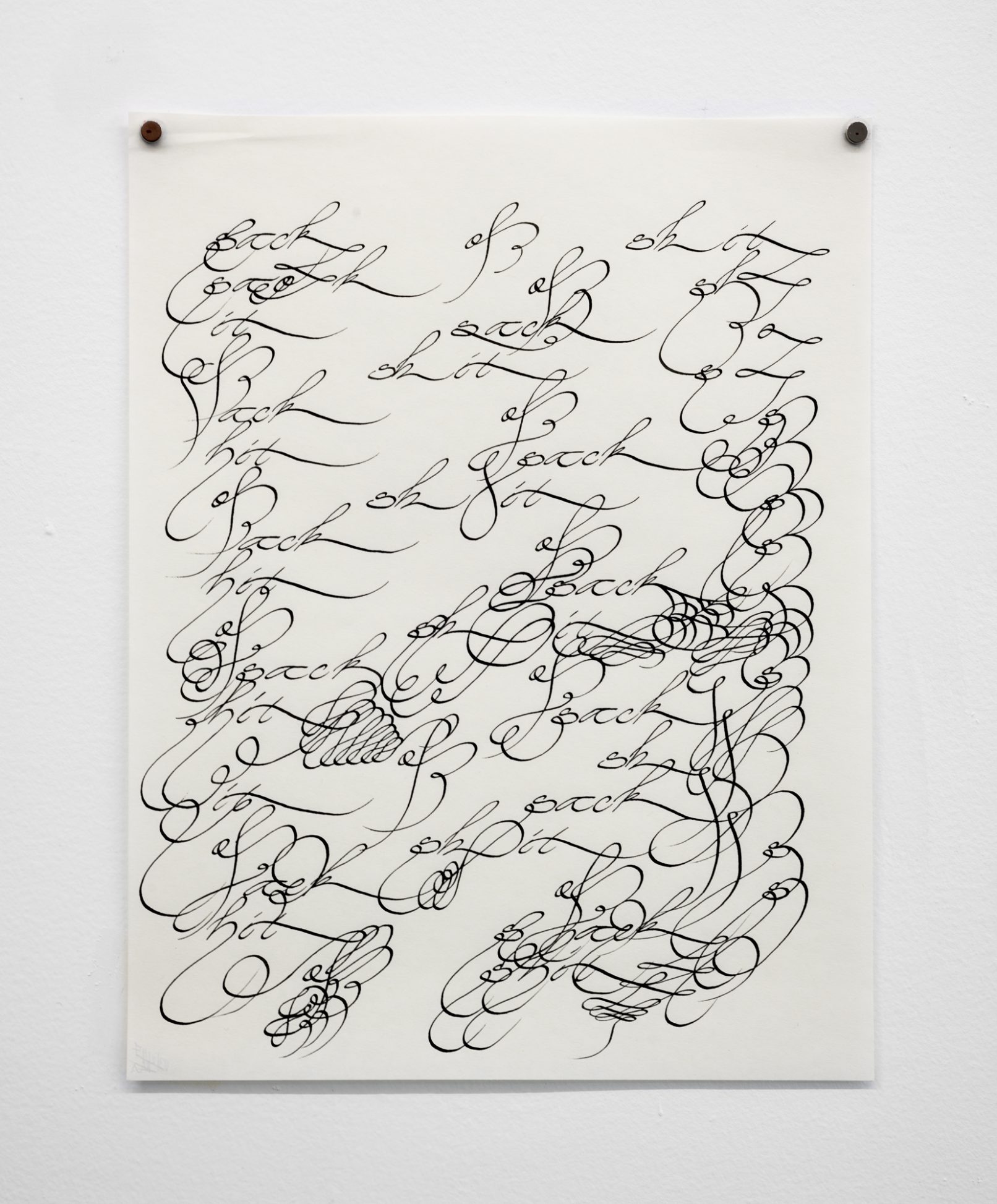 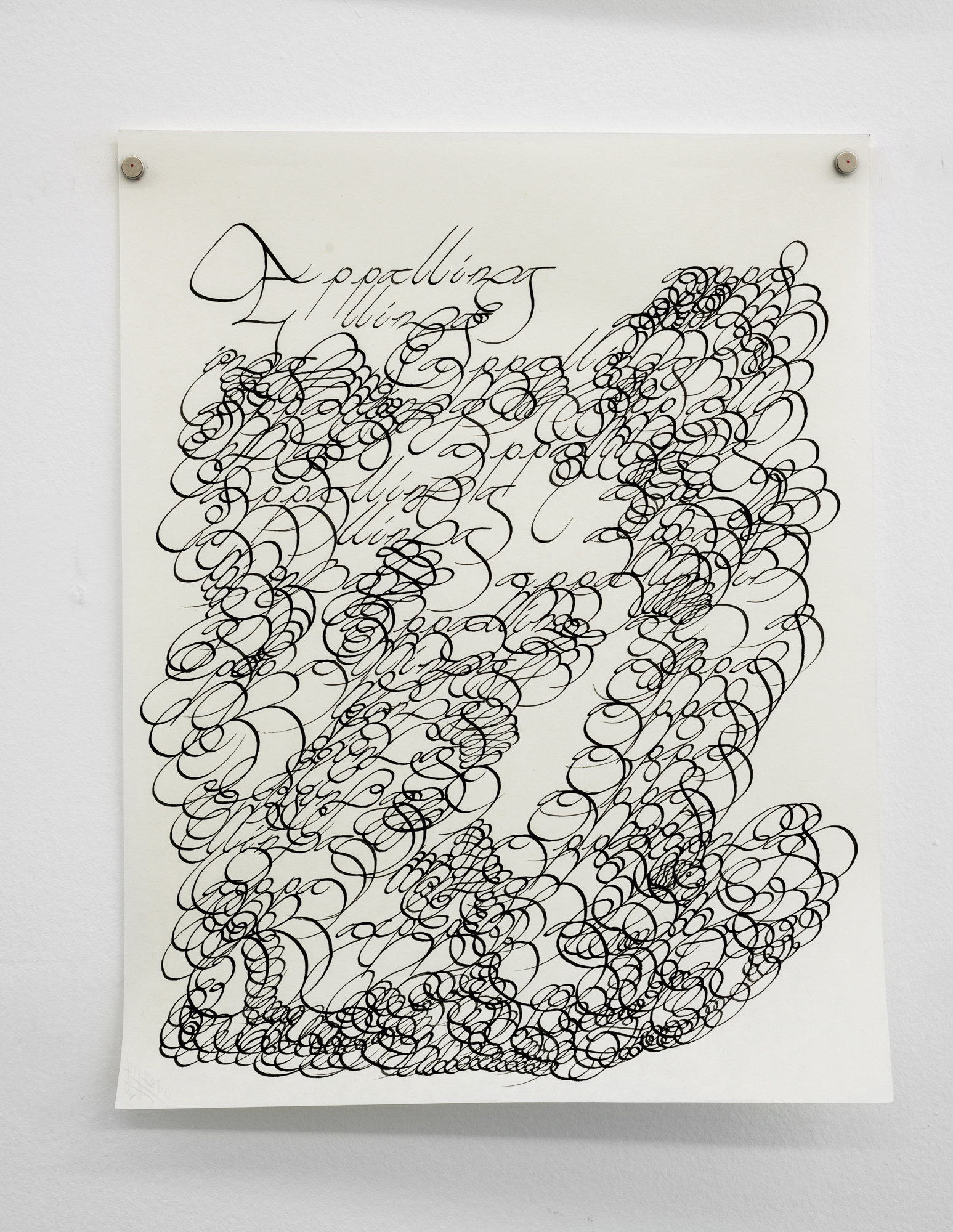 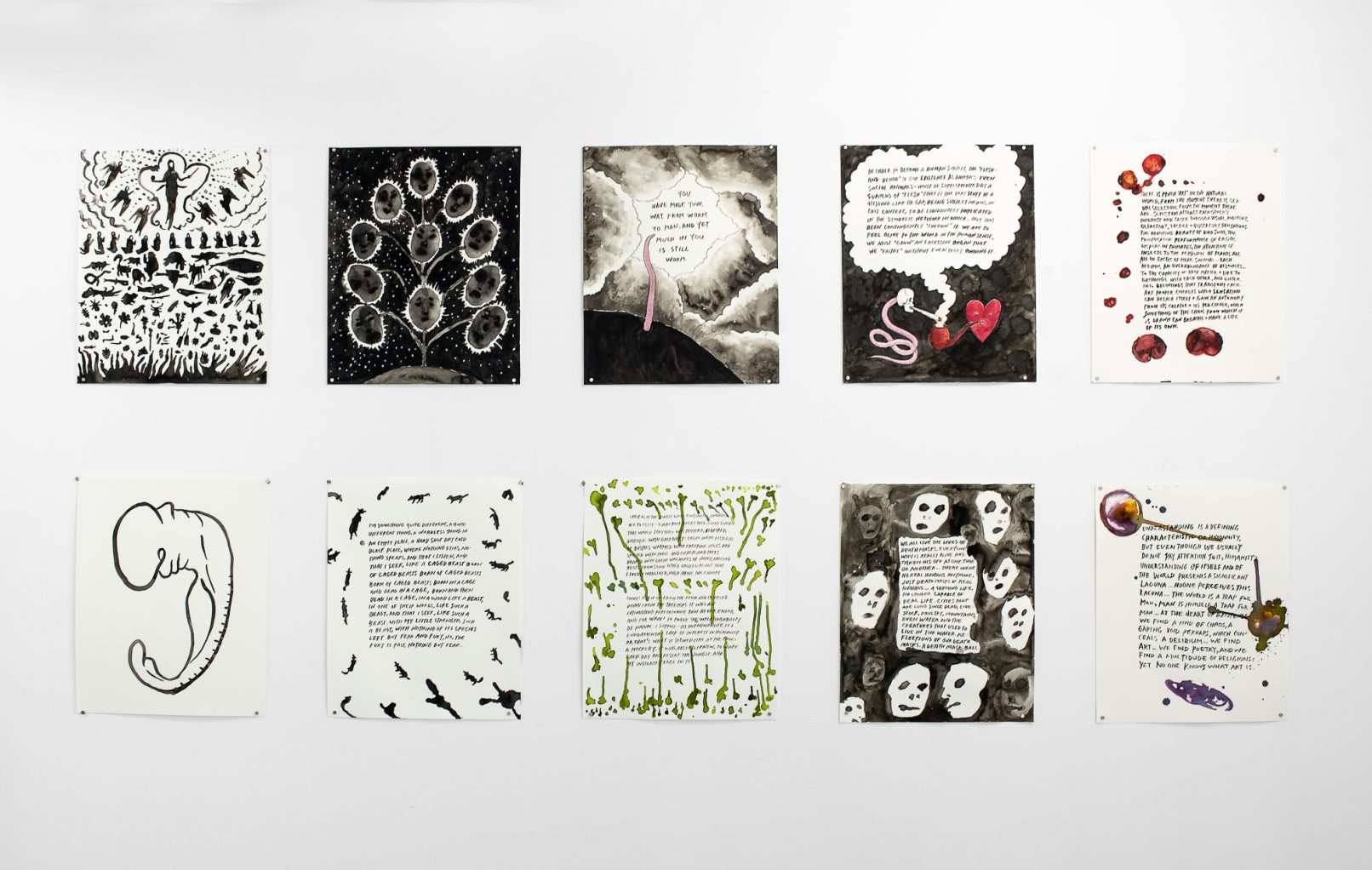 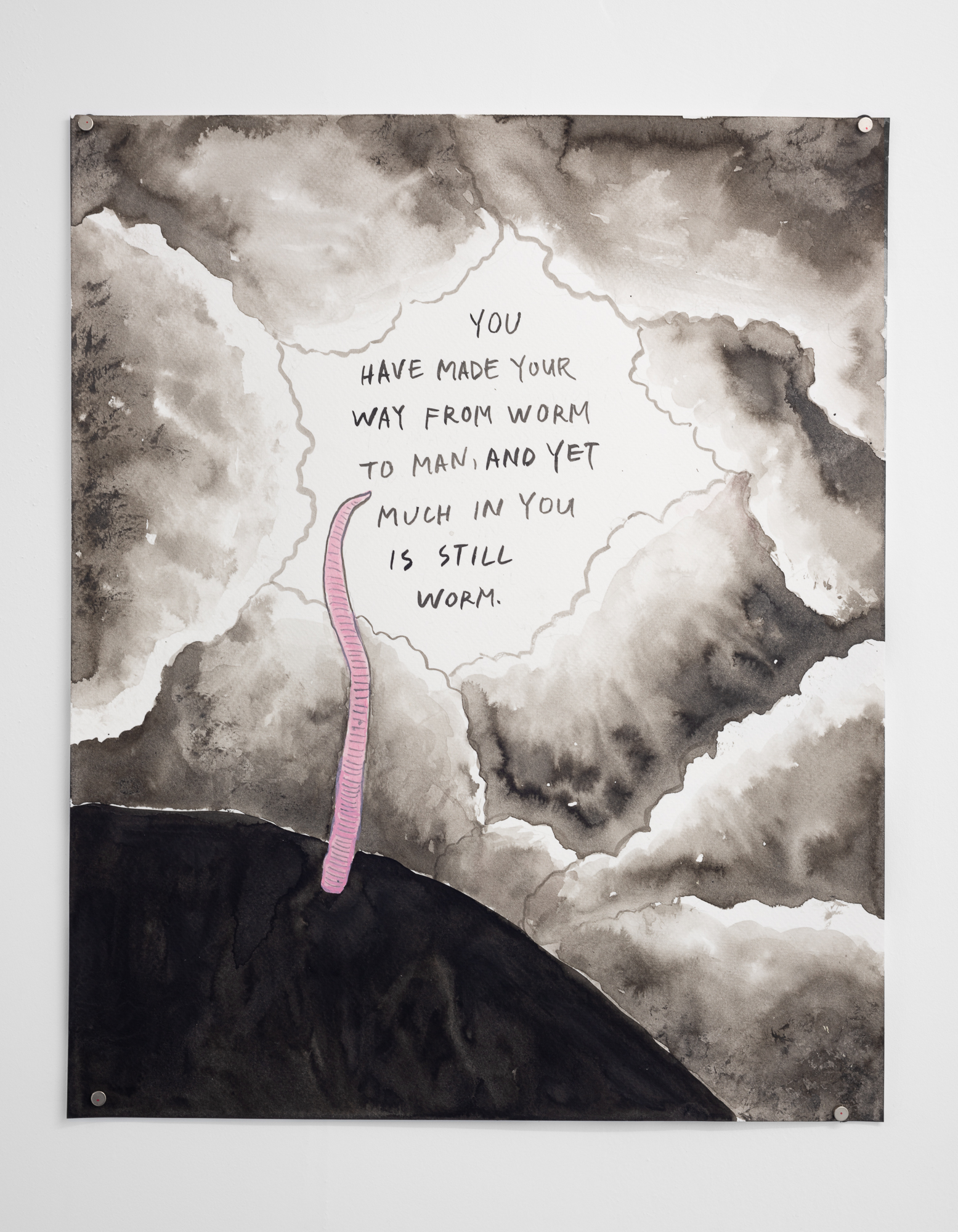 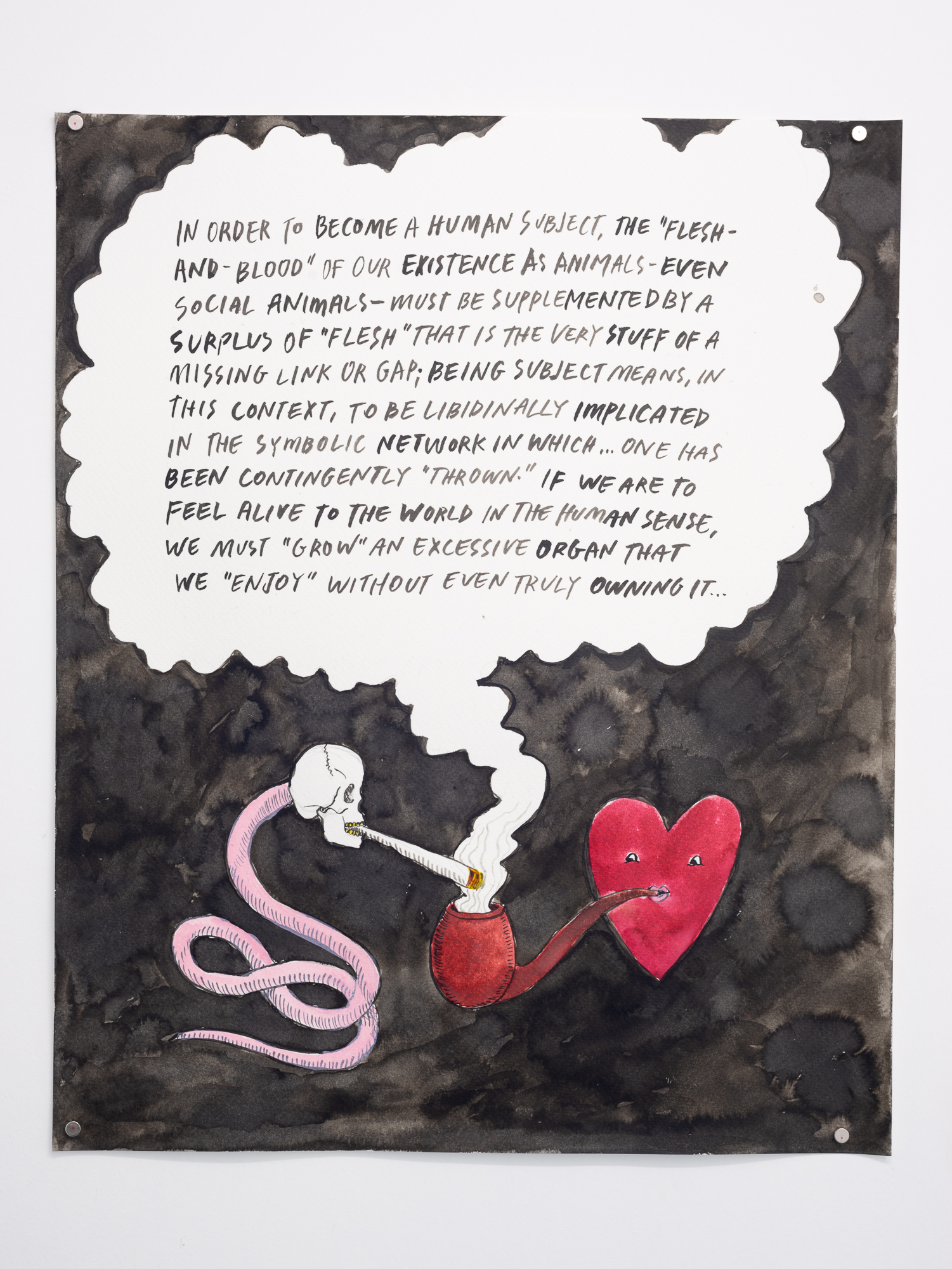 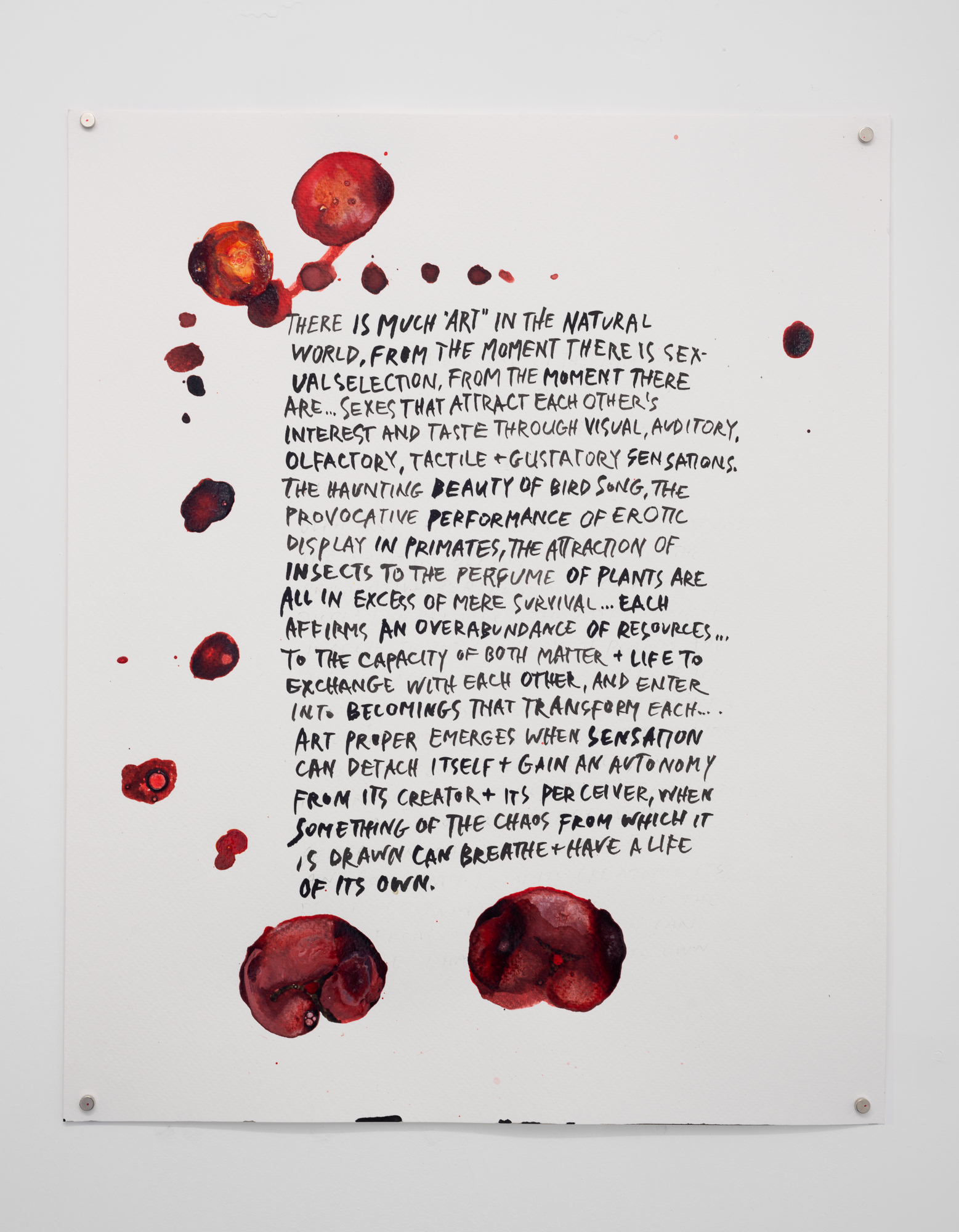 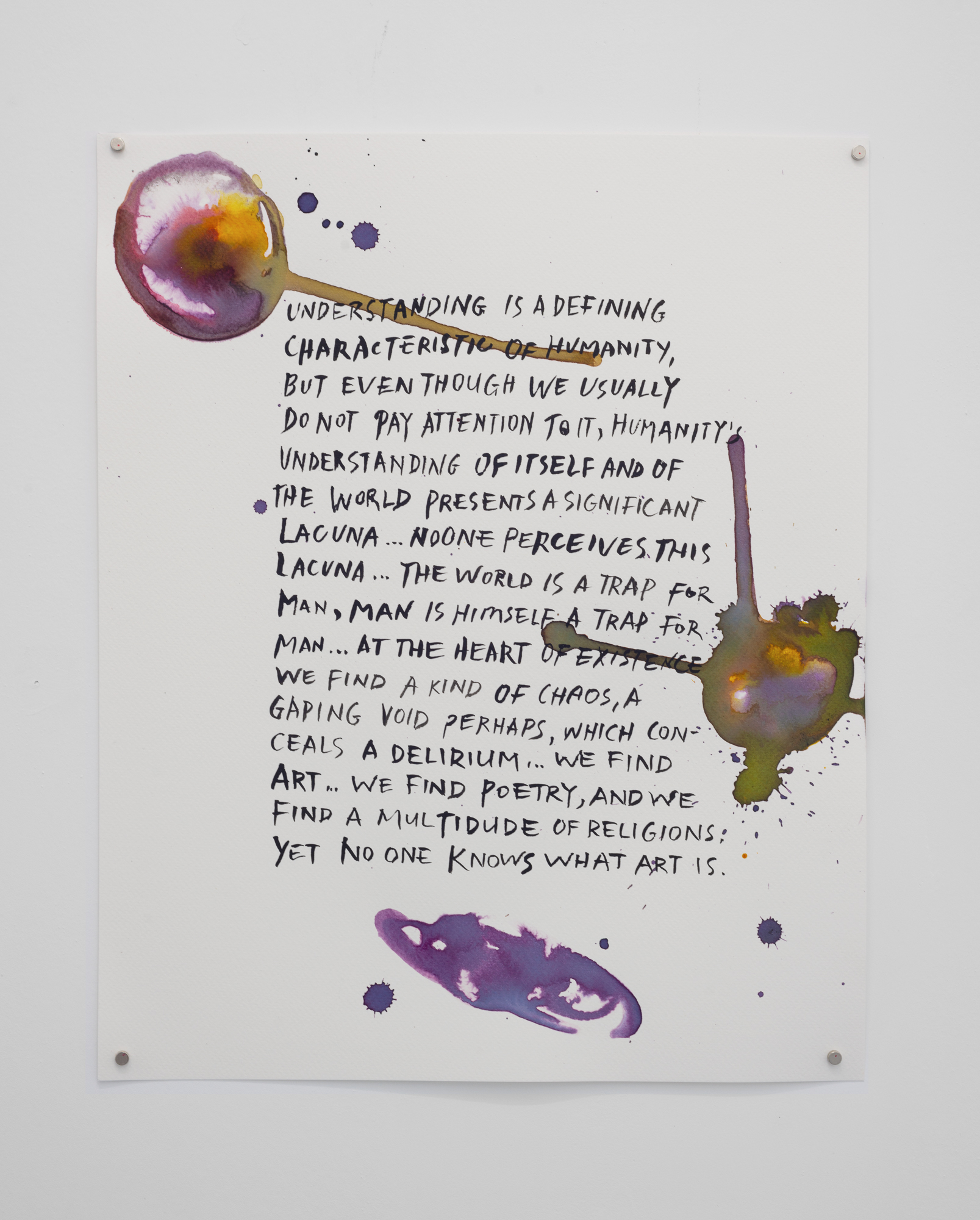 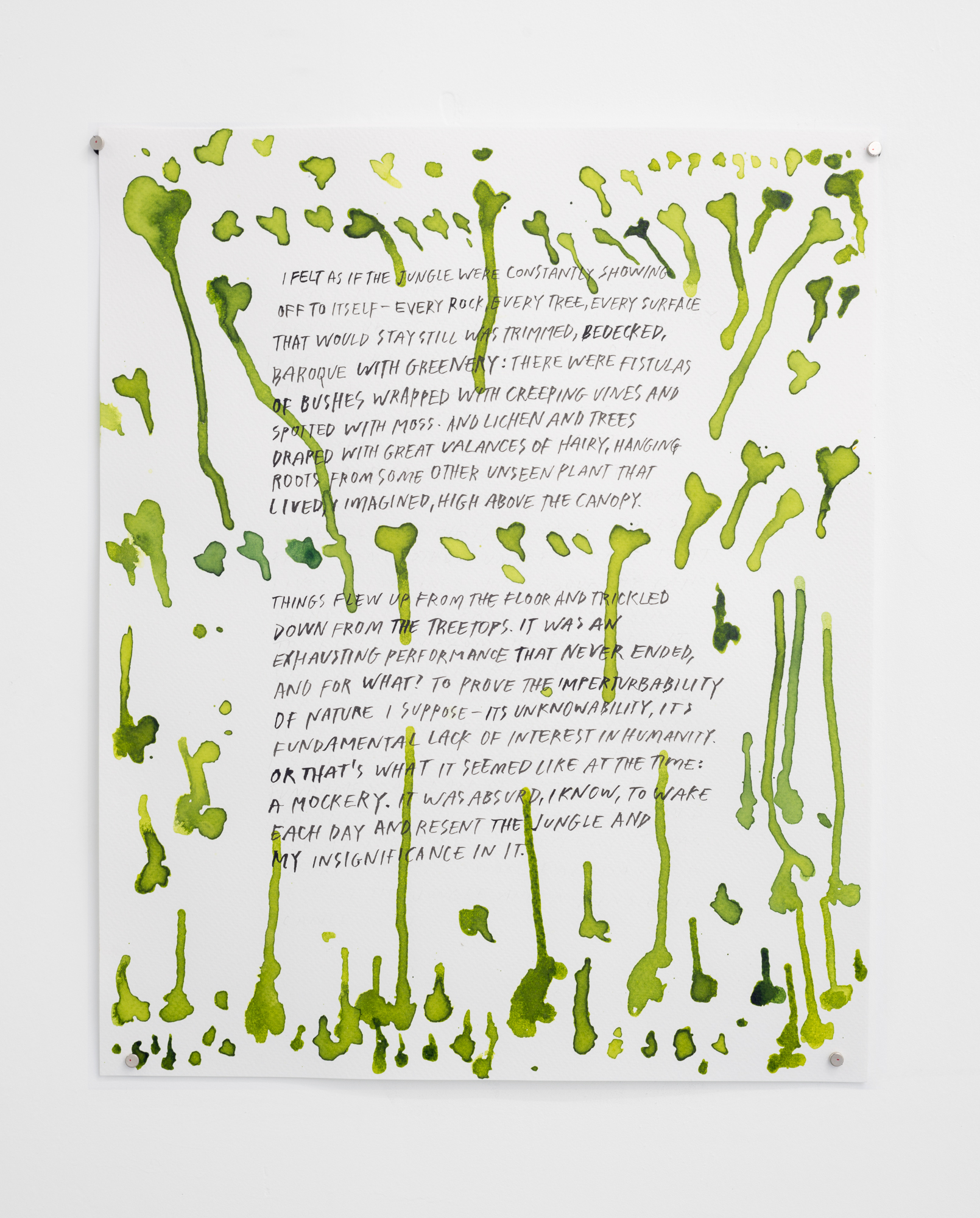 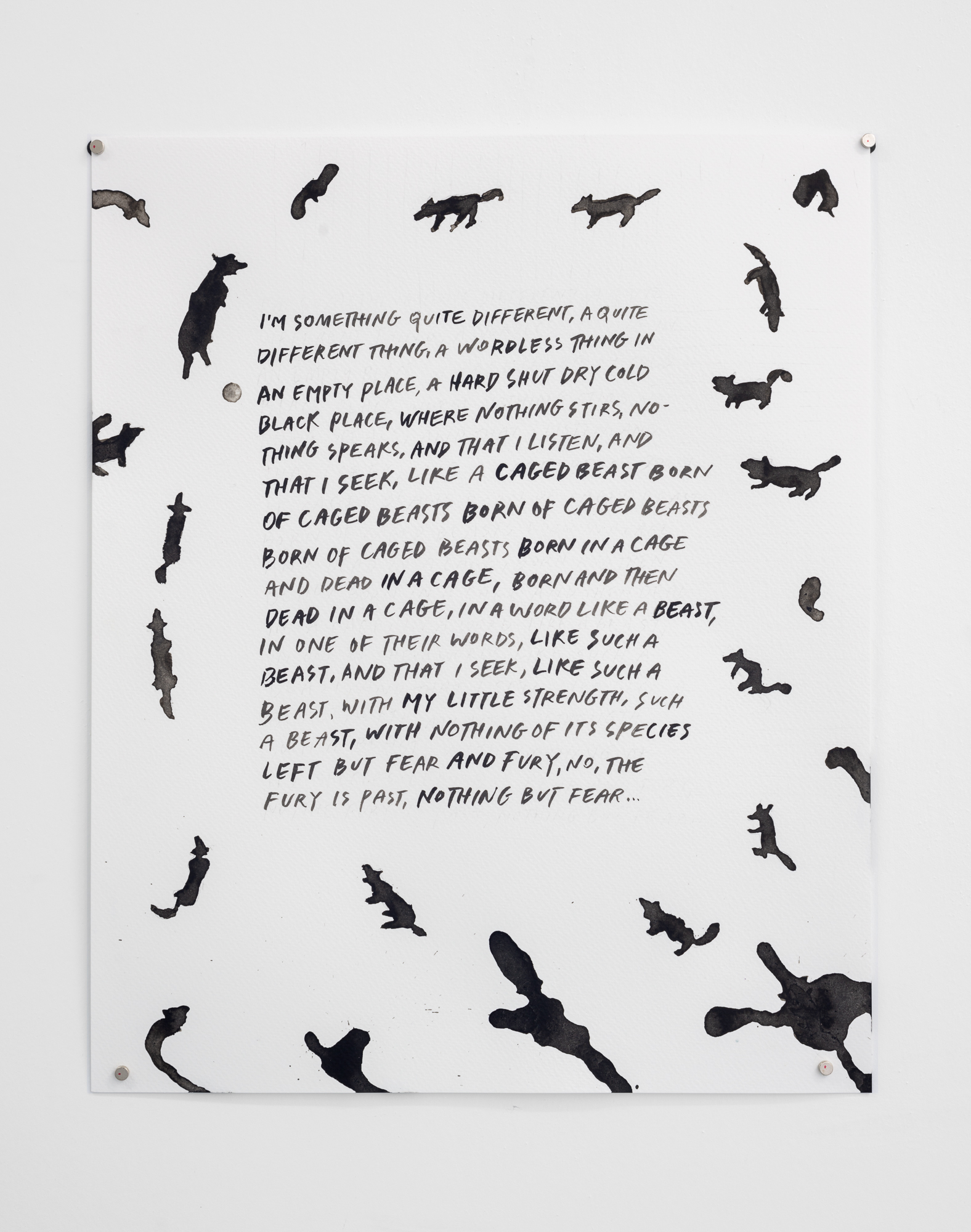 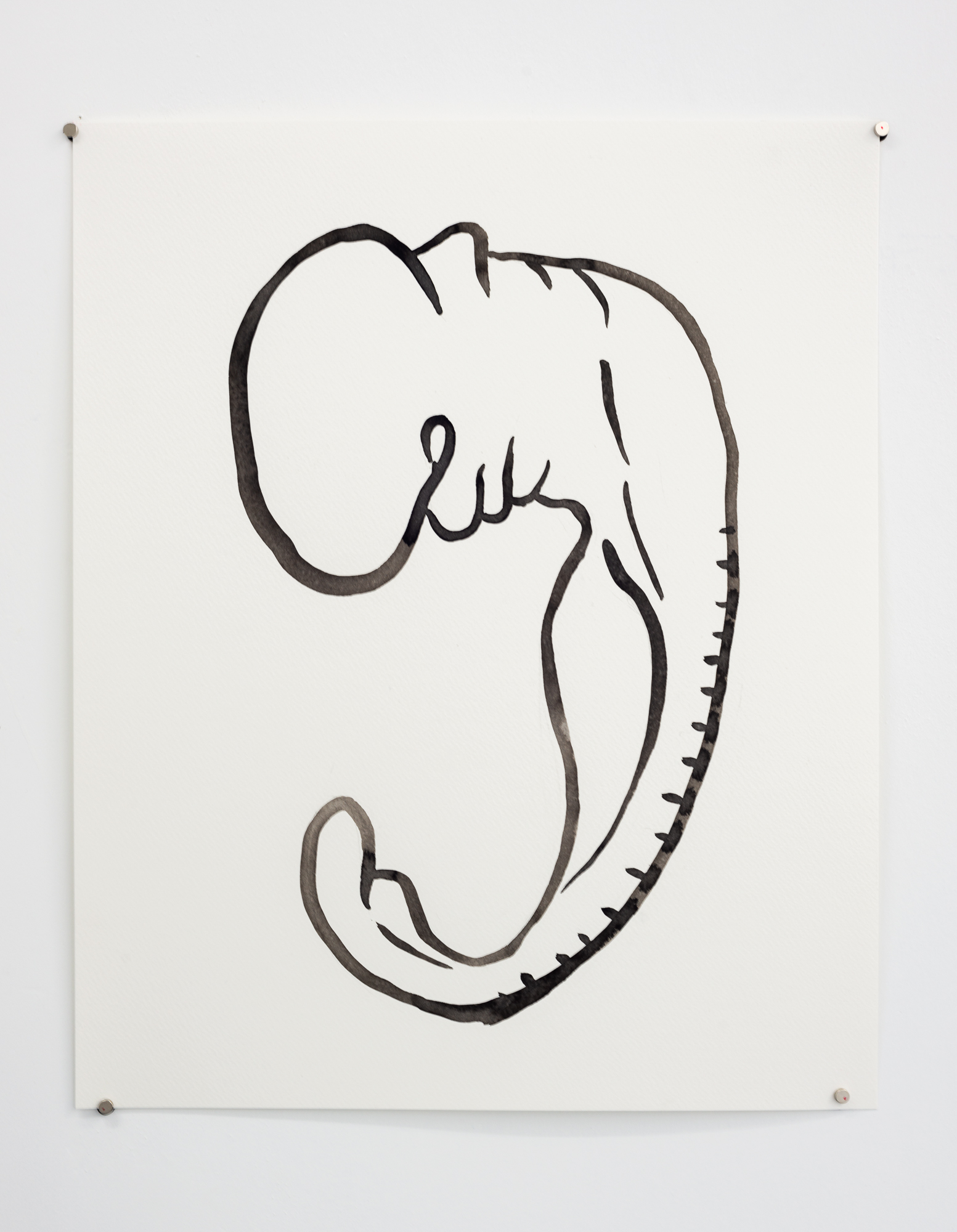 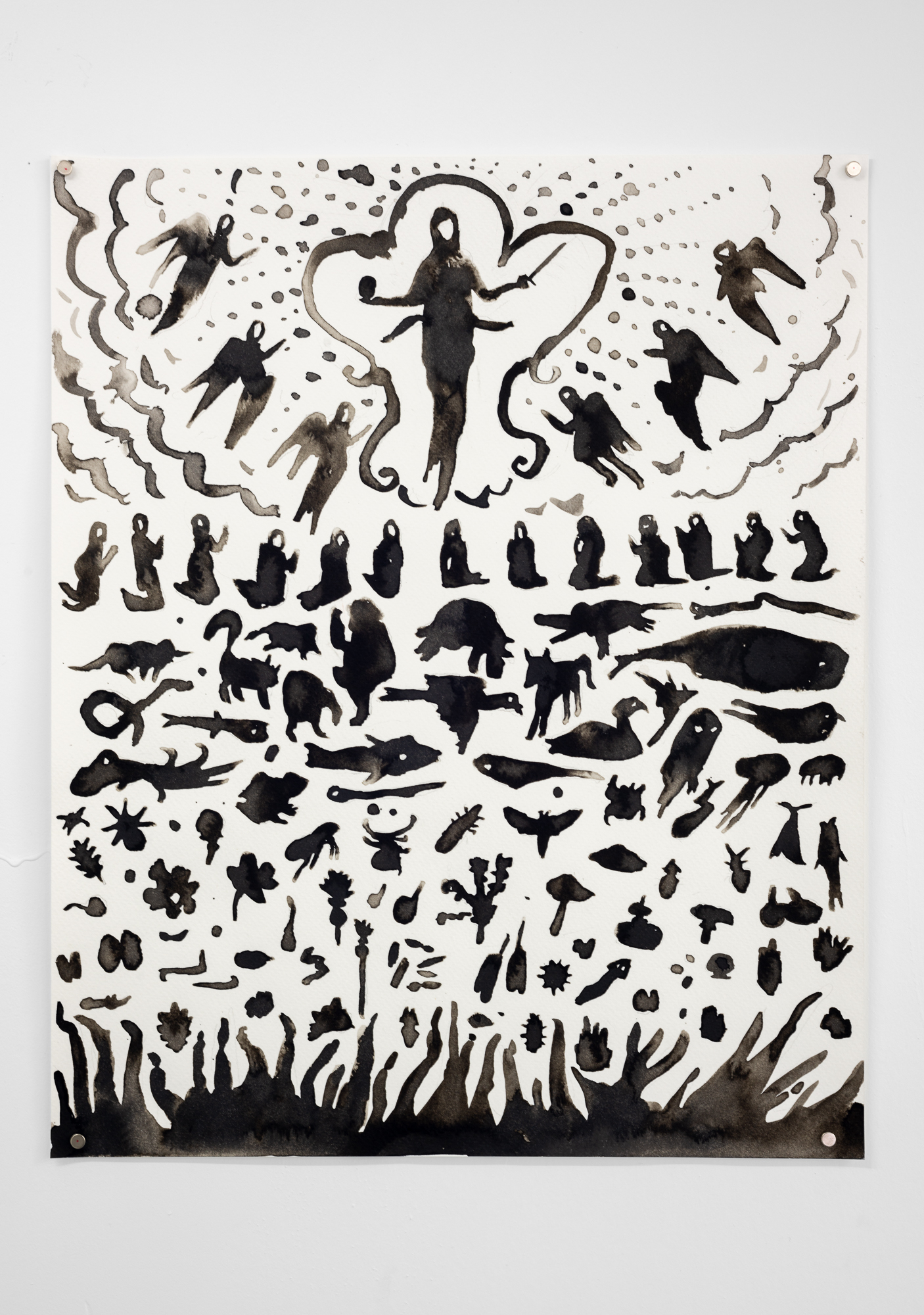 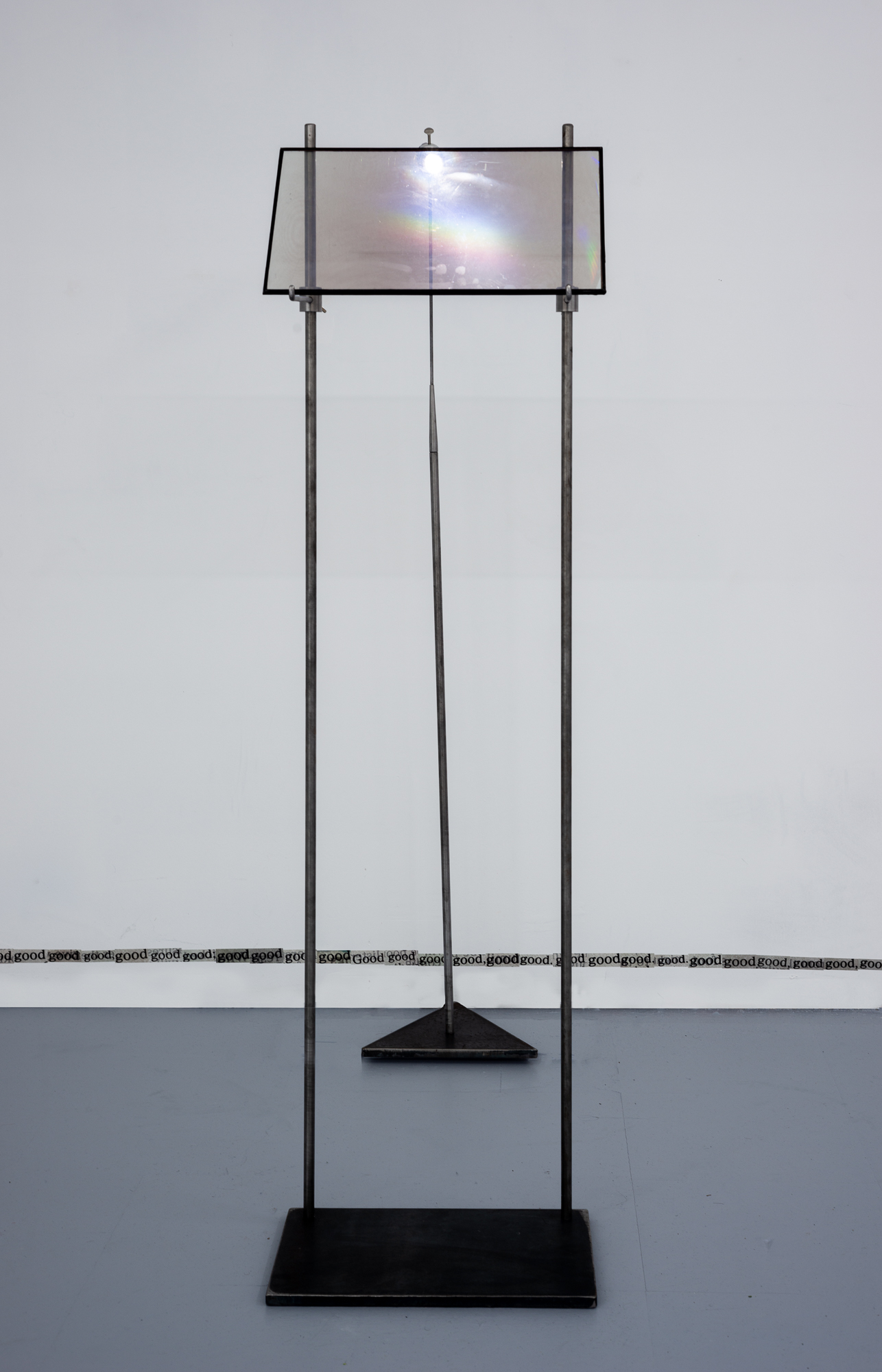 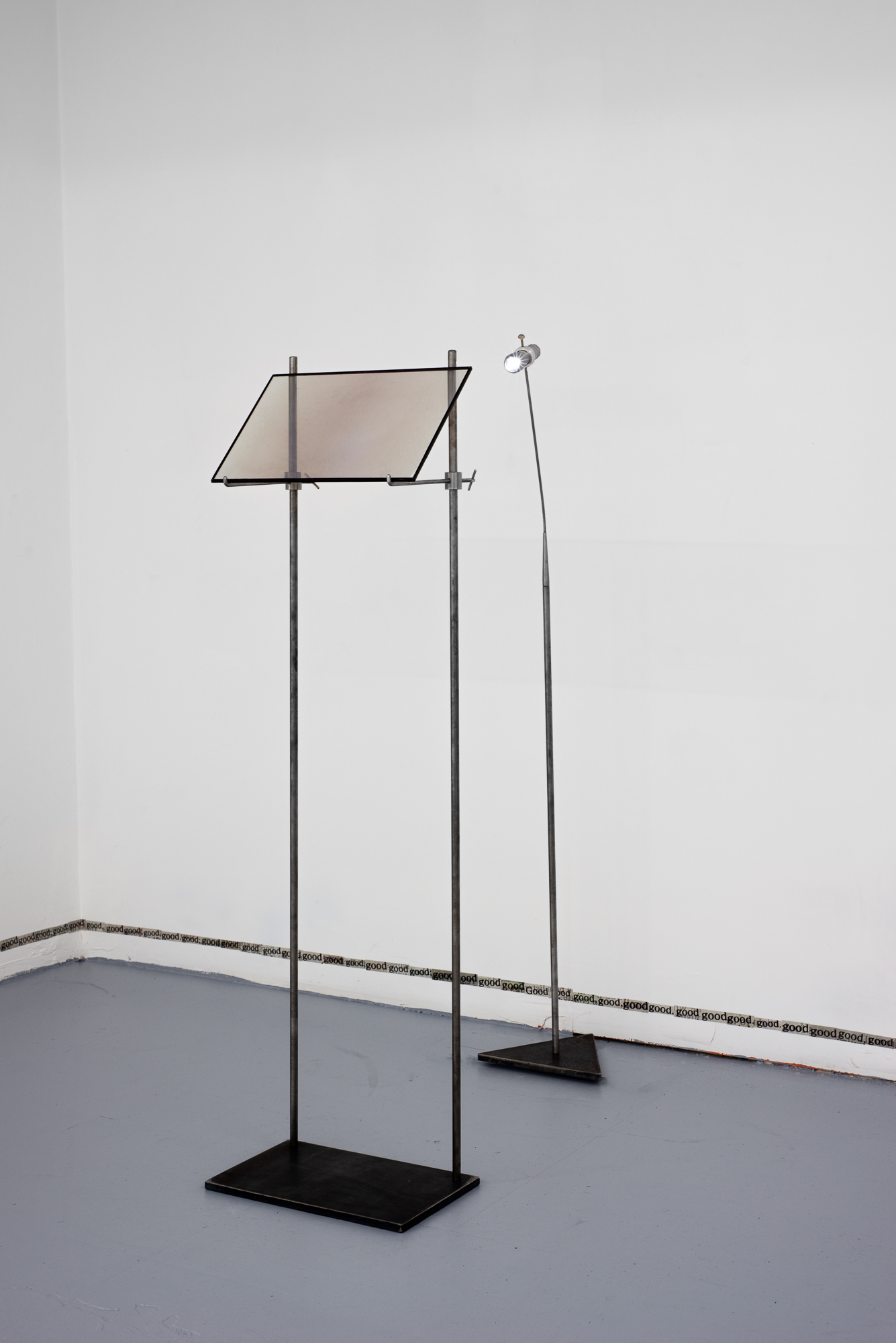 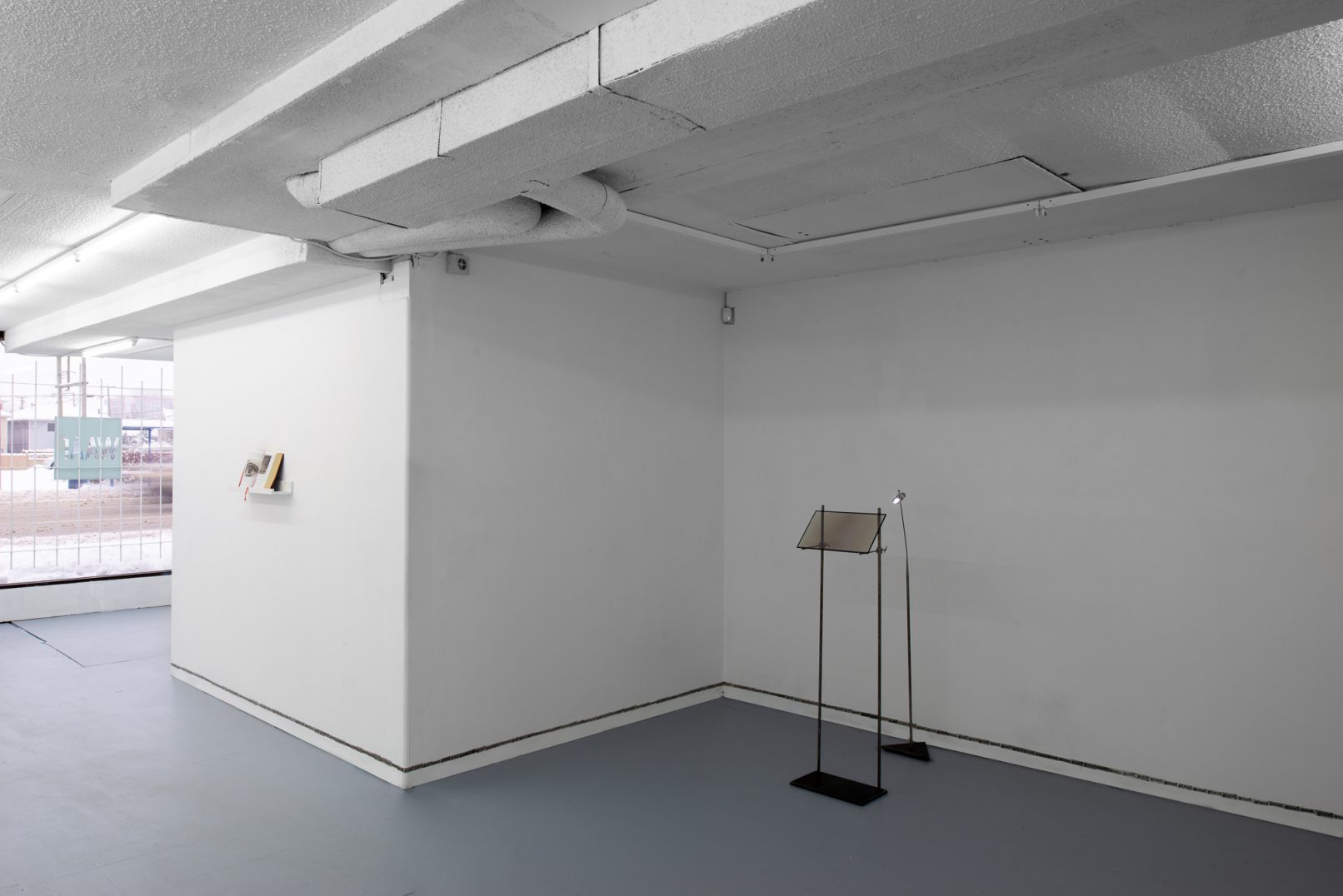 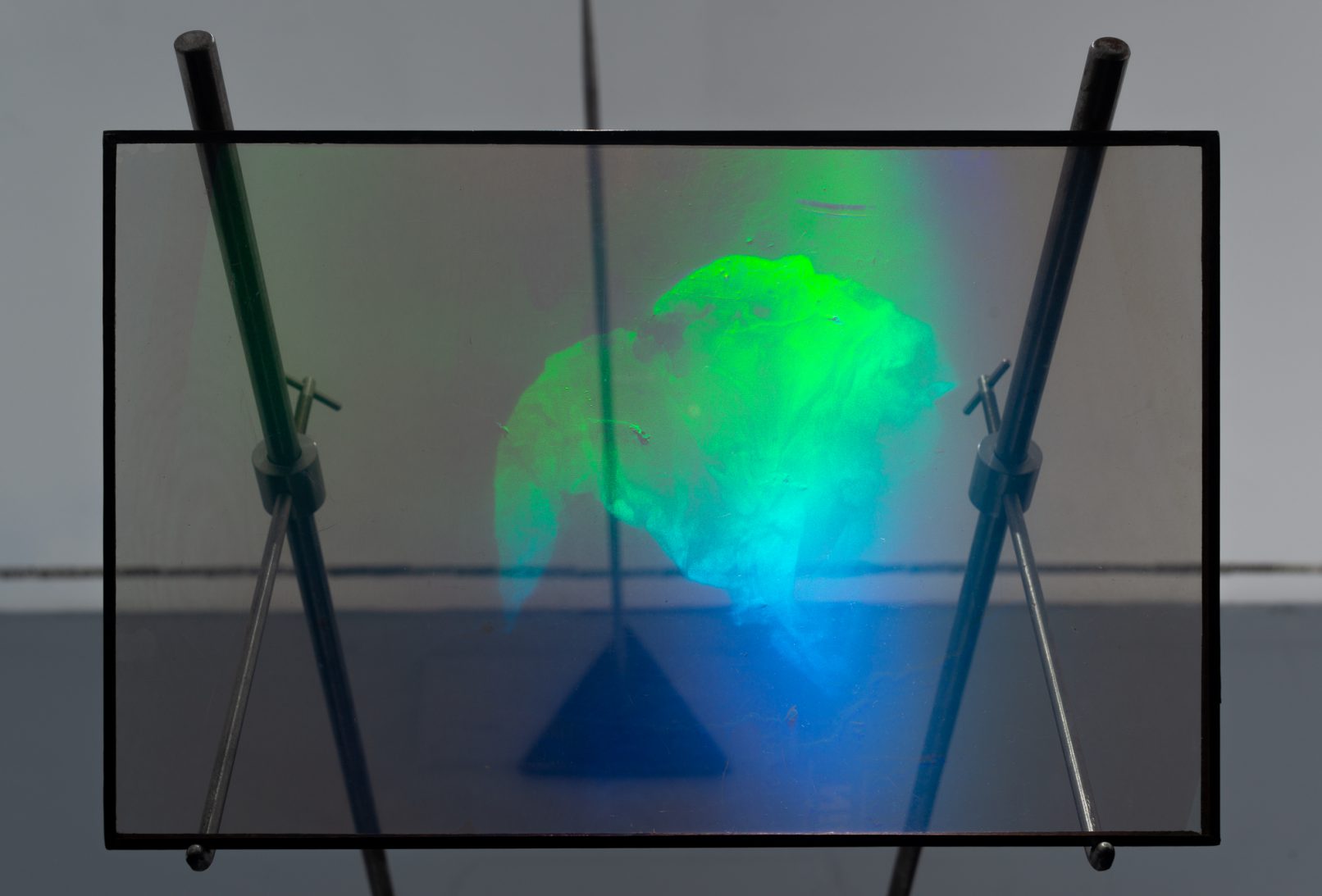 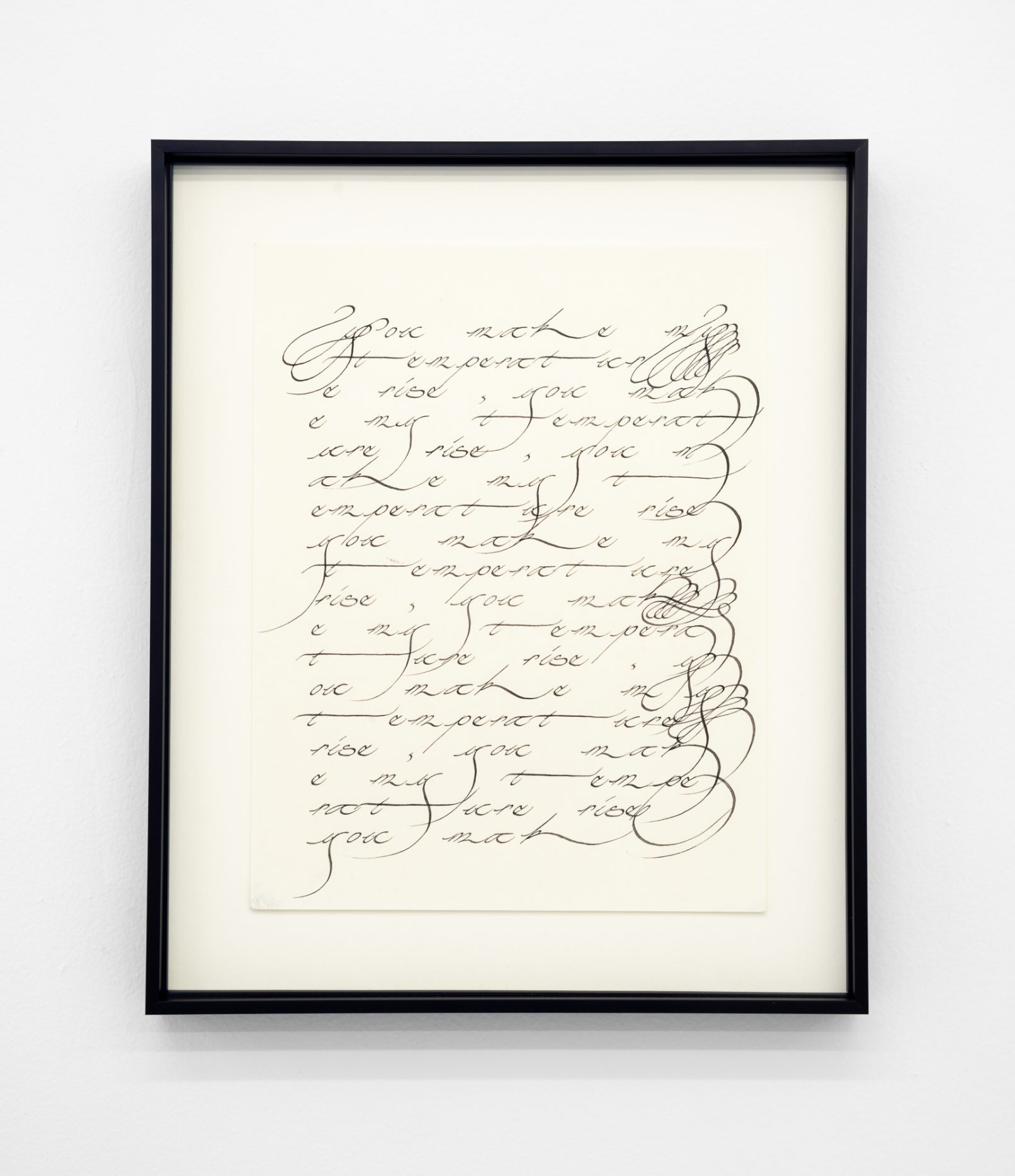 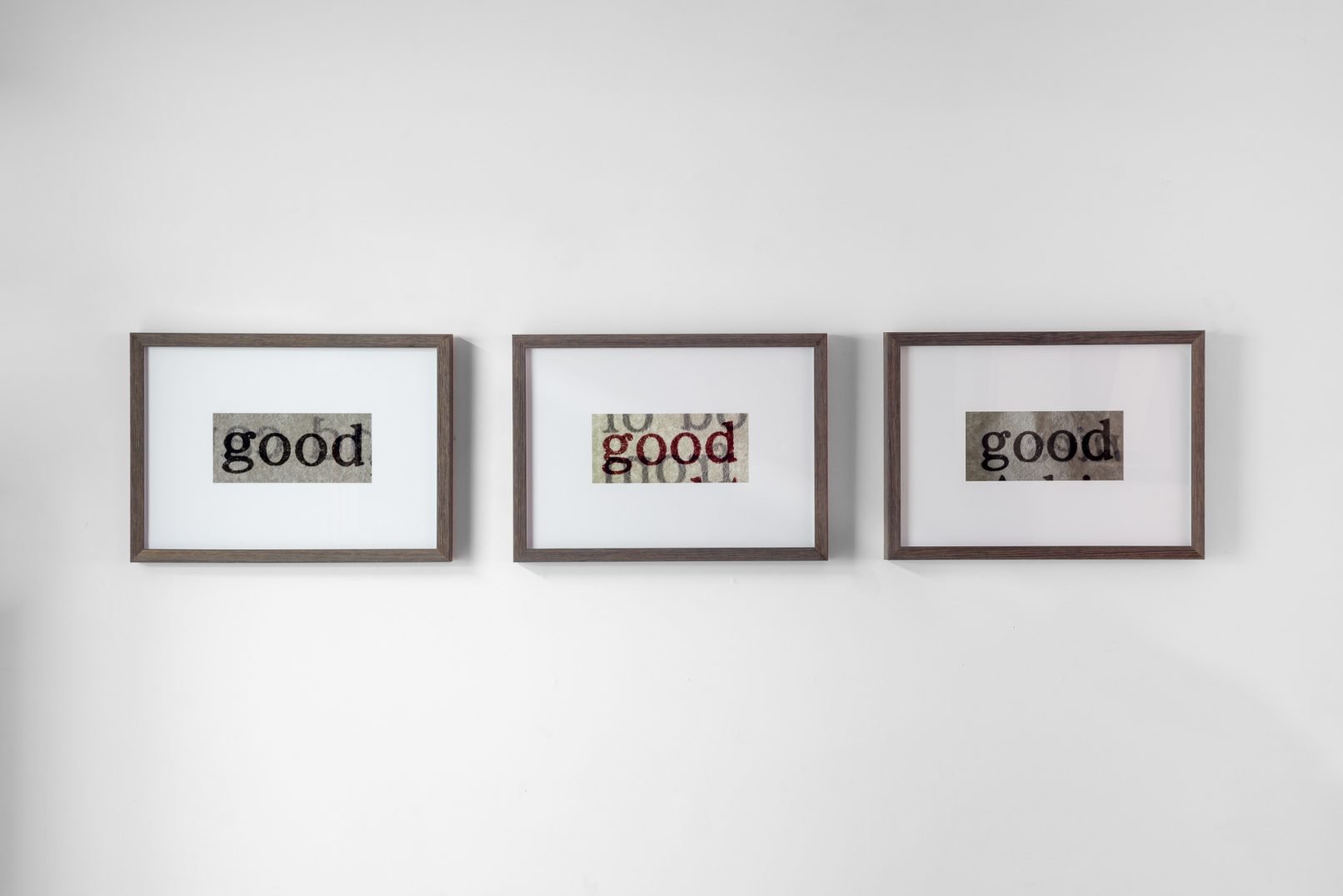 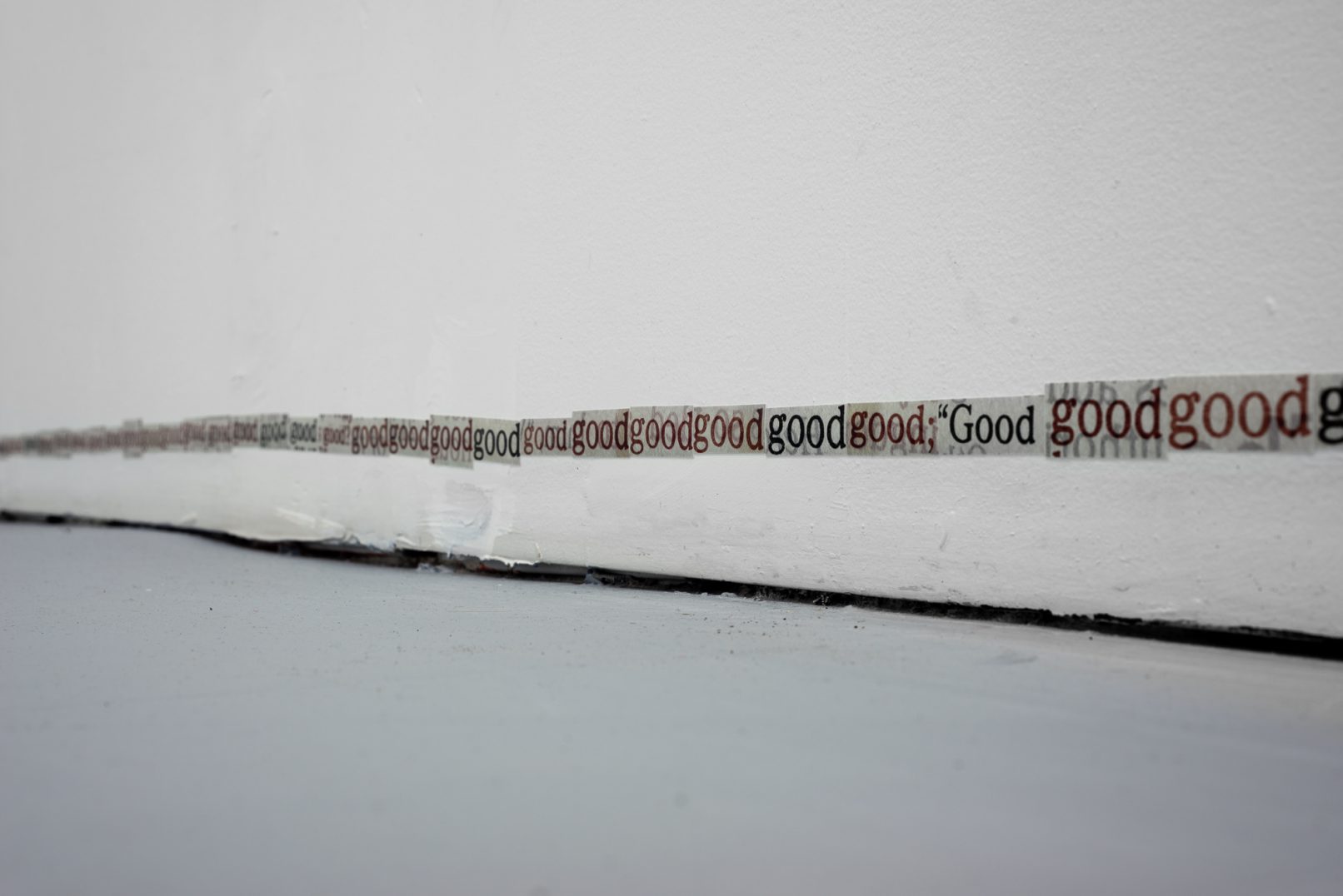