Geophilia is a solo exhibition of new work by Liljana Mead Martin that queries the possibility of ever fully knowing the places we seek to love. Martin’s works are visceral in their tactility and bear the trace of her hybrid interests in sculpture and choreography. Hers is a practice of coming to know and unknow through touch, by probing limits and testing the pliability of the world around her. An examination of traces and fragments are key to this new series, which continues the artist’s investigation into the circulation of energy and the erosion of time.

The Listener (2021) is a charred tree trunk laid horizontally, knotted on one end by a tightly bound root bundle. New growths appear to be sprouting forth out of this nurse log in the form of brass stems and surreal fluorescent petals, with delicately flowering heads cast from the artist’s ear. Feeders (2021) is an accumulation of spiny pinchers, fingery protrusions amassed in a crowded formation that resemble barnacles. Conical mounds budding skywards, Drifting flex (2021) consists of bent elbows poised as though readied to unfurl. Throughout Geophilia, the body is understood as a tool that creates an imprint on the earth, whilst simultaneously assuming postures that mimic various forms of life. Disinterested in anthropomorphizing the botanical or the geological, Martin is instead devoted to new ways of being in relation with the surrounding environment. If terraforming is the process of making earth habitable for humans, Martin proposes an opposite action: remaking humanness in order to accommodate the feeling world.  Her works directly challenge any presumption of the world as unfeeling, inanimate, or unconscious.

The sculptures are gestural in their grasping, caressing, overflowing, caving inwards or hollowing out. Frequently, Martin casts hands that evoke digging movements, but she also buries things inside her casts: sand, soil, juniper, and dried flowers, as well as insulation, plastics, fungicide and scrap metals. This process of worlding is not purist, but grapples with the contemporary realities of toxicity and contamination. Taken together, the complex material accretions are attentive to overlapping and entirely incompatible lifespans, contradictions that can make a place so difficult to know.

Liljana Mead Martin is a visual artist based in Vancouver, Canada. Through sculptural and choreographic processes she explores connections between embodiment, material and geography. At its core, Martin’s work deals with external and internal environments as interchangeable forms, inevitably transforming each other. Martin holds a BFA from the Nova Scotia College of Art & Design, and an MFA from Emily Carr University of Art + Design. Her work has been shown at The Klondike Institute for Arts and Culture (Dawson City YT), Artscape Gibraltar Point (Toronto Island ON) the Anna Leonowens Gallery (Halifax NS), Dynamo Arts Association (Vancouver), CSA Space (Vancouver), Recess (NYC) and the Nanaimo Art Gallery (Vancouver Island). In 2021, she organized, curated and edited the first online exhibition for BIOMASS, an online publication and exhibition space. Recently her collaborations and essays with Float School were published through Living Labs. 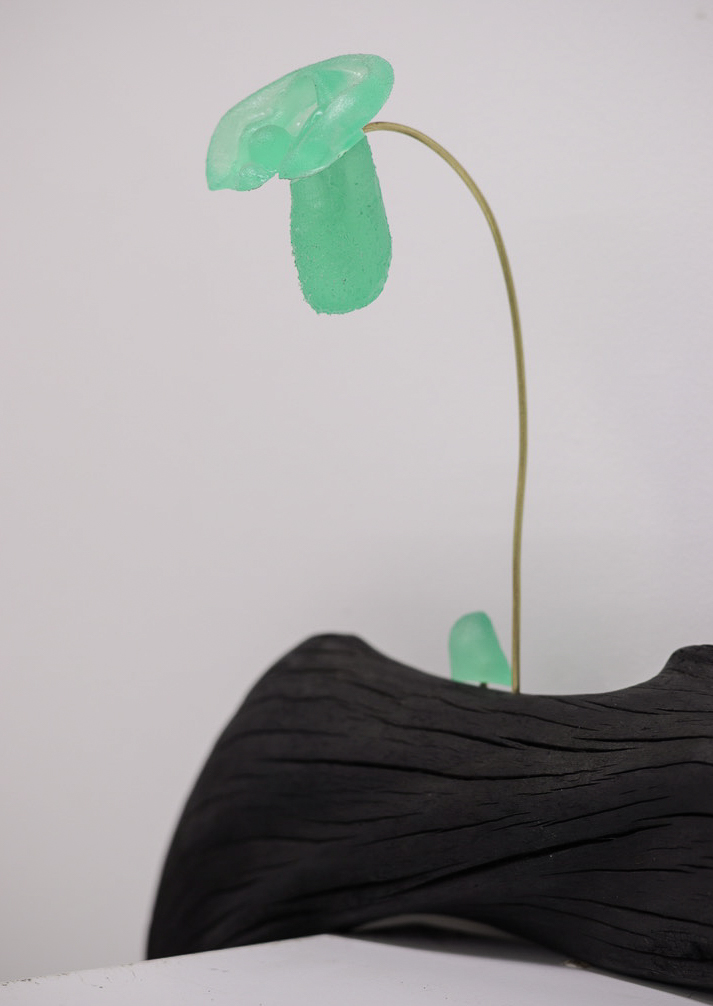 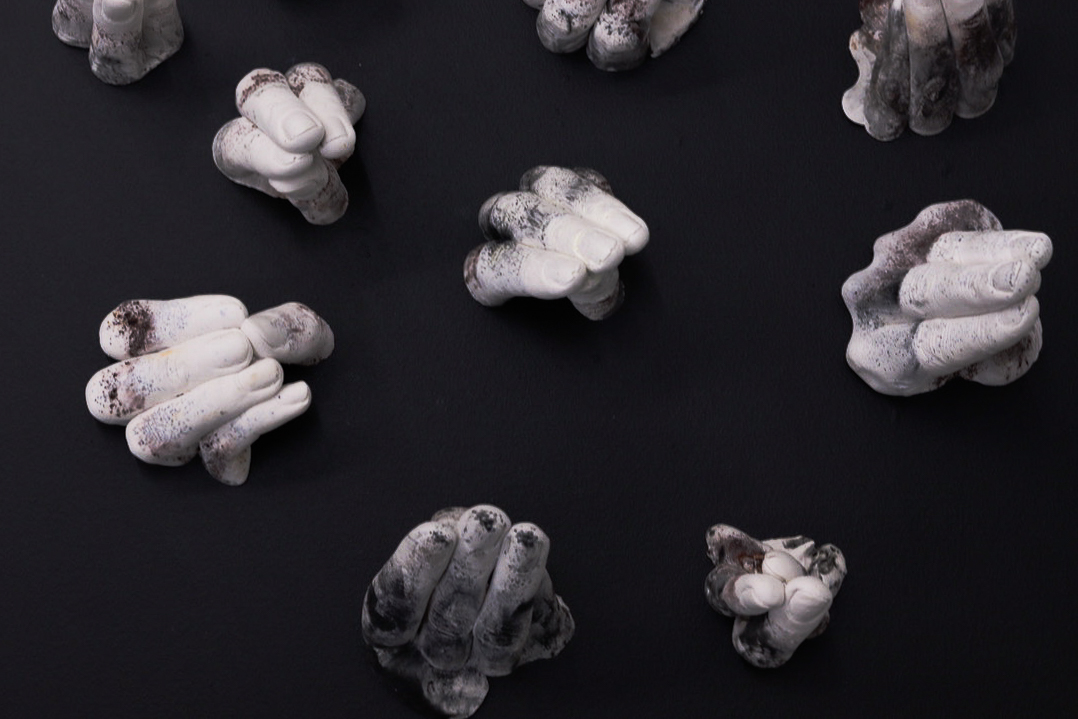 DAVE HEATH: On the Feeling of Immortality in Youth – Capture 2021