Lyse Lemieux’s interdisciplinary practice focuses primarily on drawing, sculpture and installation. Through considerations of process and materiality her exploration probes the space between painting and drawing, abstraction and representation as it relates to the human figure.

Originally from Ottawa Lemieux attended the University of Ottawa from 1974 to 1976 and graduated with a BFA from the University of British-Columbia in 1978. She has exhibited nationally and internationally including the Canadian Cultural Centre; Rome, the Vancouver Art Gallery; Vancouver, Oakville Galleries; Toronto, Richmond Art Gallery; British Columbia; Charles H Scott Gallery; Vancouver, Trépanier-Baer Gallery in Calgary, Katzman Contemporary, Toronto; SFU Gallery; Burnaby, Oakville Galleries in Oakville, Ontario and the Contemporary Art Gallery in Vancouver.

Lemieux has been awarded grants from the BC Arts council as well as the Canada Council for the Arts. She is the 2017 recipient of the VIVA AWARD granted by the Doris and Jack Shadbolt Foundation for the Visual Arts. Adjudicated by an independent jury the VIVA is awarded annually to mid-career artists for outstanding achievement and commitment to the Visual Arts.

Based in Vancouver Lemieux is also involved in developing public art projects. Two of her outdoor projects are scheduled for completion in Vancouver in 2020 and 2021. 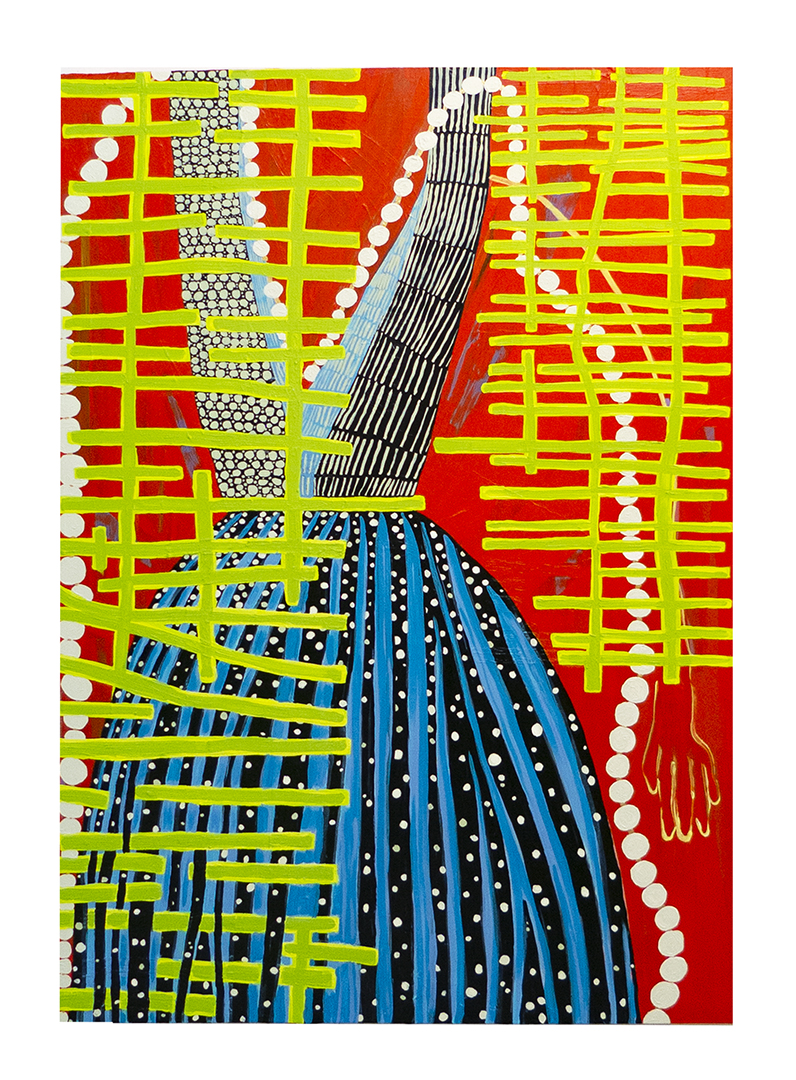 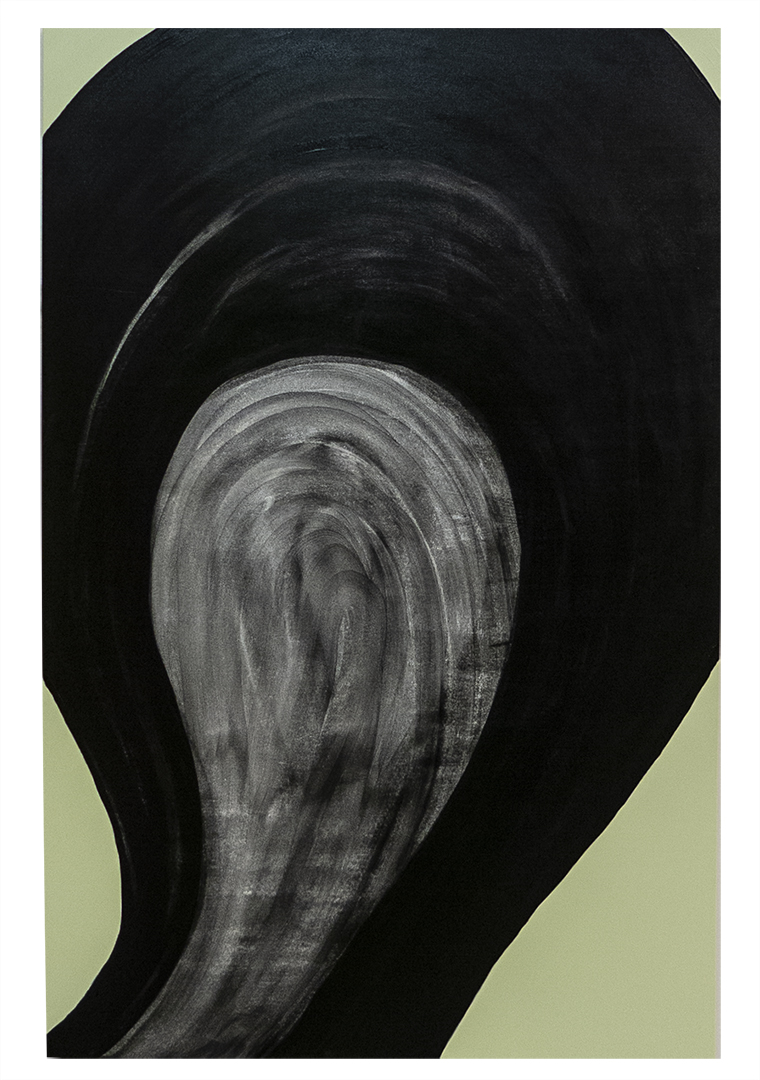 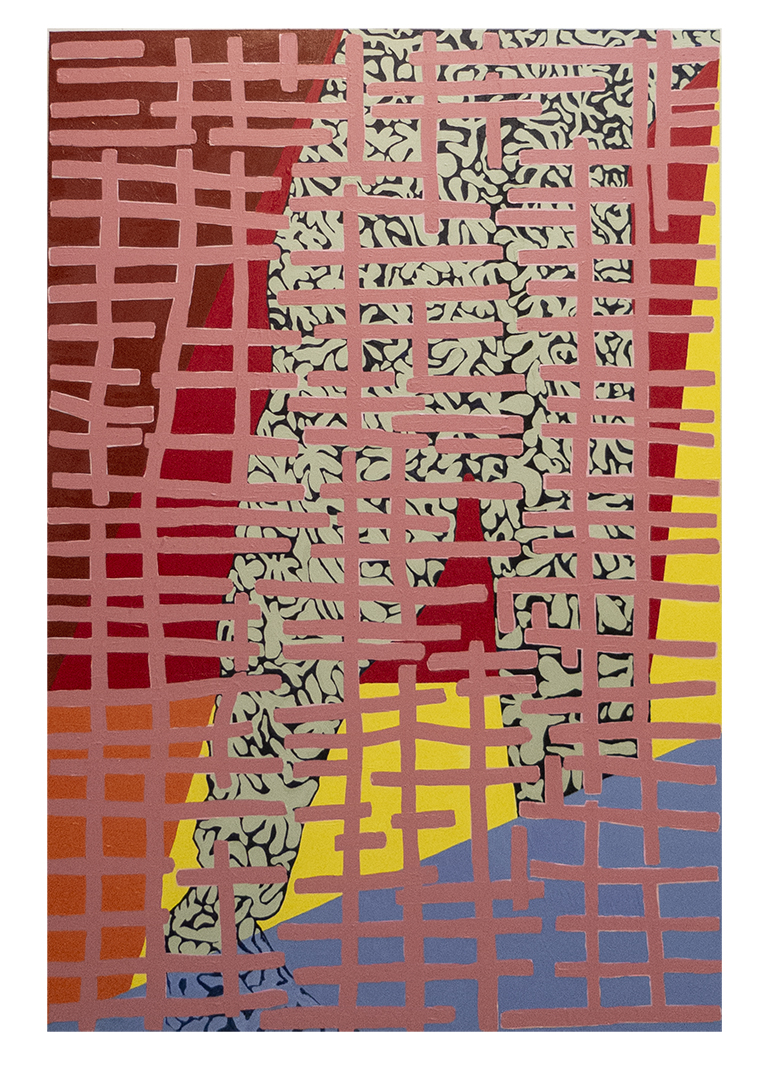 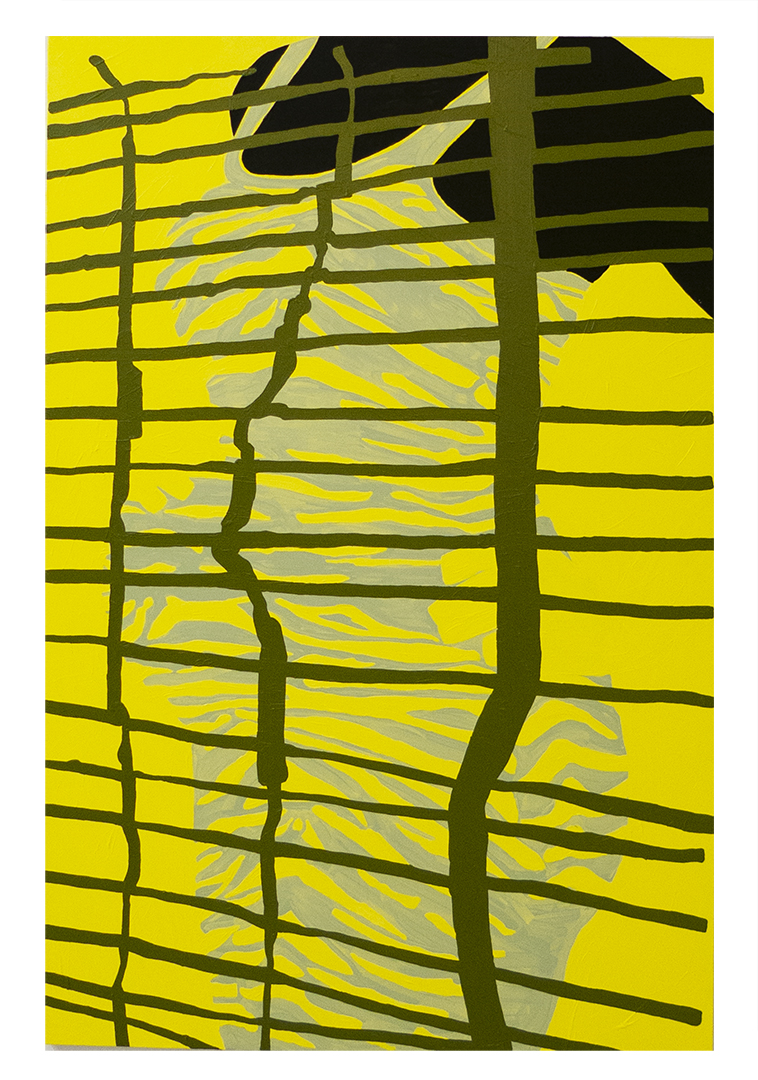 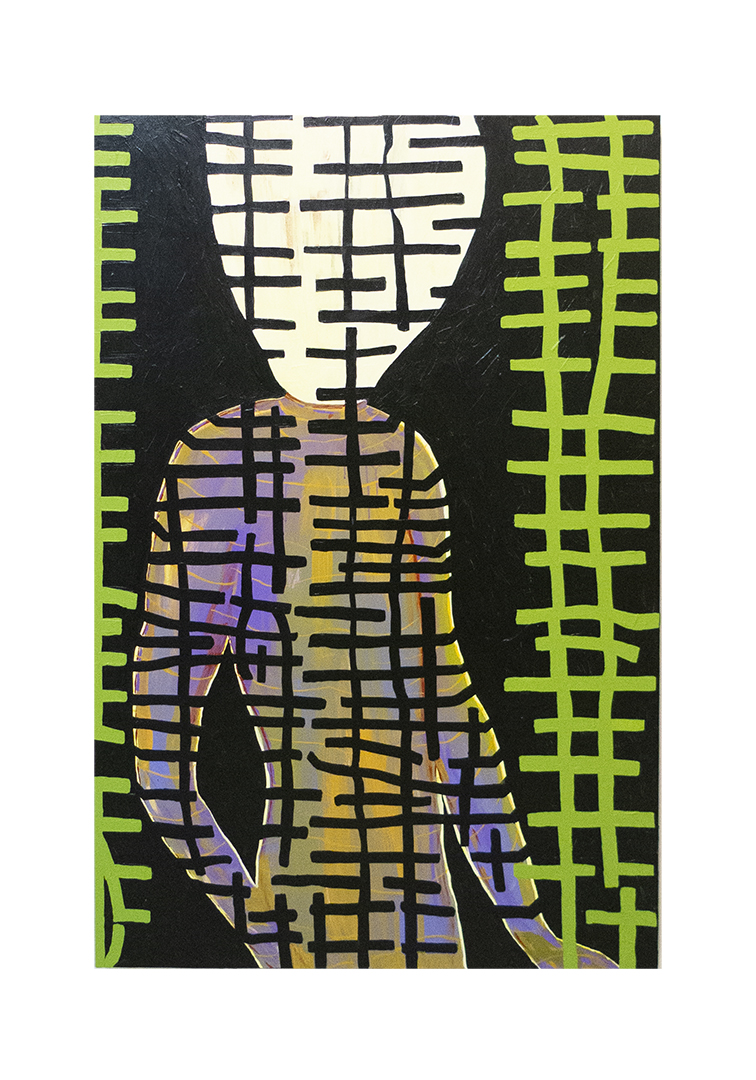 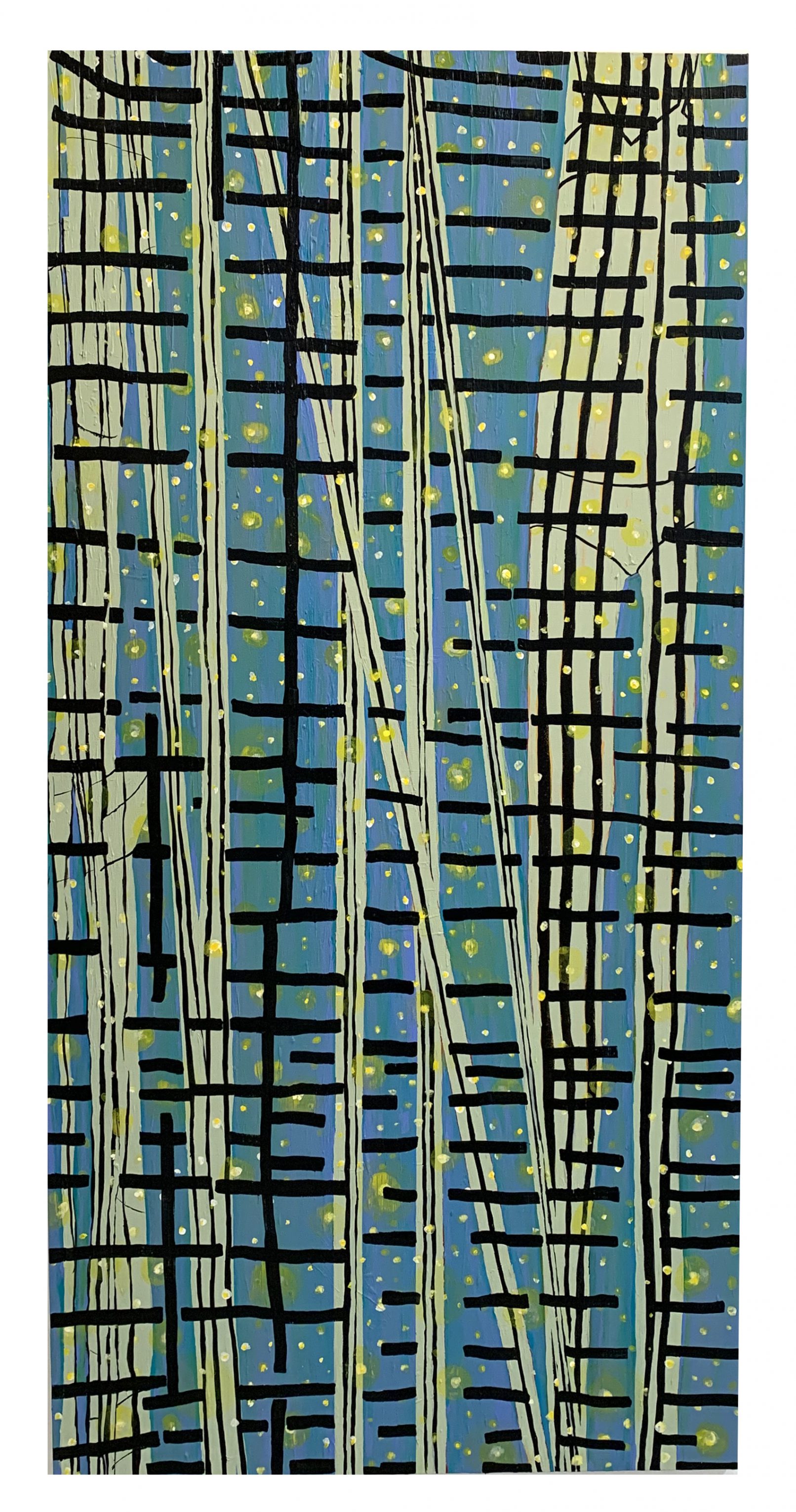 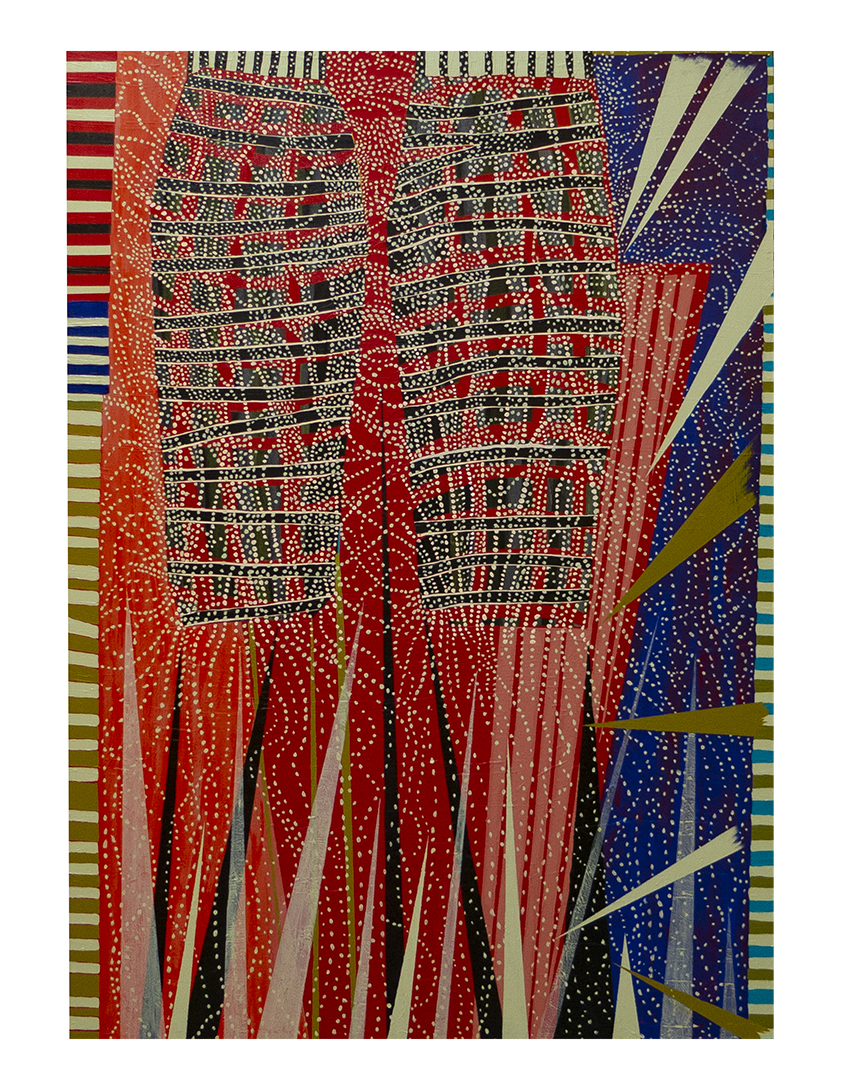