Vocal Tracts is inspired by early phonetic research and physiological descriptions of mouth and voice, a recurrent theme in the work of Patricia Huijnen.

Huijnen is working with the evocative nature of objects in a surrealist way, provoking a formal and sensed resemblance between everyday artifacts and the human body. Ceramic, funnel-like objects, plaster spheres, a bitten spoon reminiscent of the vocal cavity thematize a sensed, embodied experience. The shapes and materials used also reference the domestic character of the WAAP space.

On the night of the opening, Lief Hall will be performing a series of vocal compositions which explore voice as material, through the layering of various styles, traditions, experimentations and extensions of the voice. At once beautiful, visceral and uncanny these sonic landscapes evoke the inherently narrative qualities of the voice through an attention to colour, texture and tonality.

Originally from Luxembourg, artist and museum educator Patricia Huijnen holds a BFA (Maîtrise, 1999) from France, pedagogical training (University of Luxemburg, 2002) and an MAA (2012) from Emily Carr
University of Art and Design in Vancouver. In her research-based art practice, Huijnen examines affect theory through sculptural means. She investigates the mouth as both source of speech and place of sensory perceptions. Her artwork has been exhibited in Luxembourg, Zürich, Edmonton and Vancouver. Huijnen is currently living and working in Switzerland.

Lief Hall is a multi-media performance artist, musician and vocalist based in Vancouver BC. Hall graduated from the Emily Carr University of Art and Design in 2005 in Animation, exploring the integration of animation with audio, performance sculpture and installation. Hall has exhibited her video and performance works in such places as The Chan Centre, VIVO, Access Artist Run Centre, The Western Front, Helen Pitt and Truck Gallery and recently won Best Canadian Work for her animation 25/27 at the WNDX Film Festival. Hall’s work in performance had recently broadened into larger theatrical productions including Paper House and The Golden Dawn, MYTHS Electronic Opera. Hall was the lead vocalist in Mutators, Glaciers and currently has a self titled solo project and is one half of the electronic musical duo MYTHS.

This exhibition is possible with the suppport of Ministère de la Culture – Grand-Duché du Luxembourg. 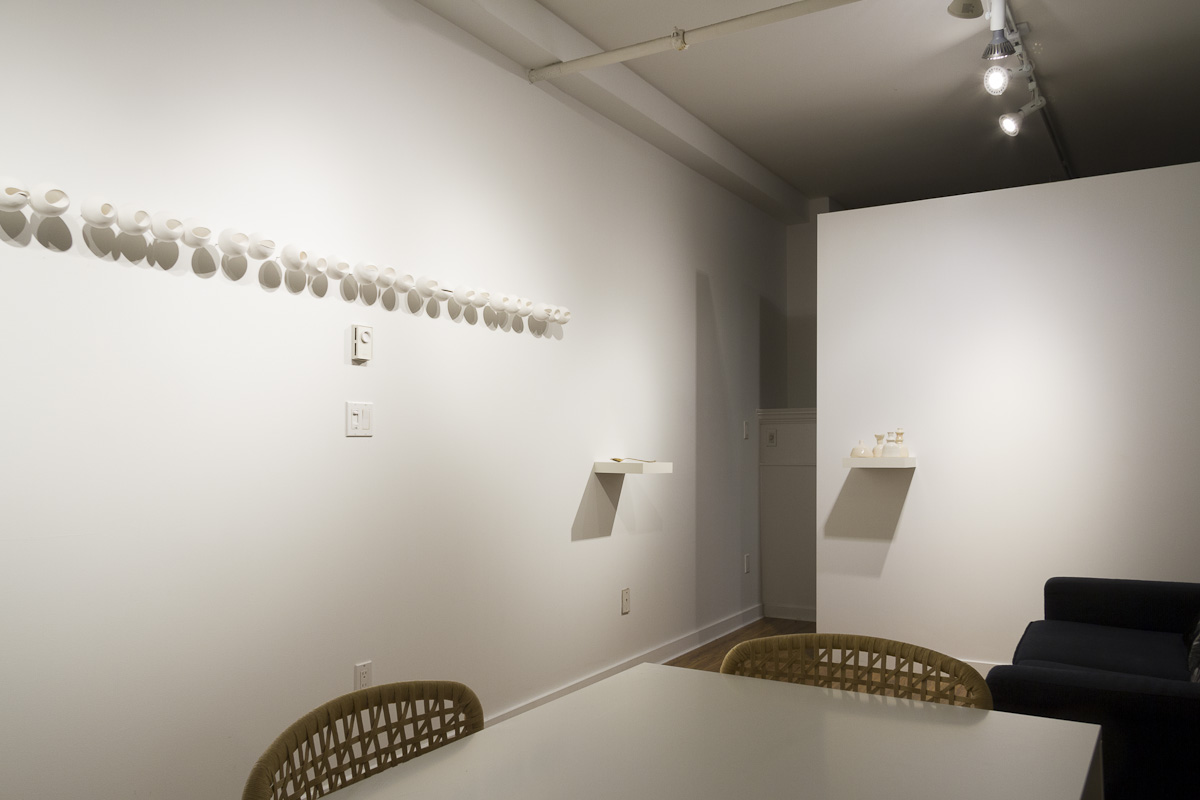 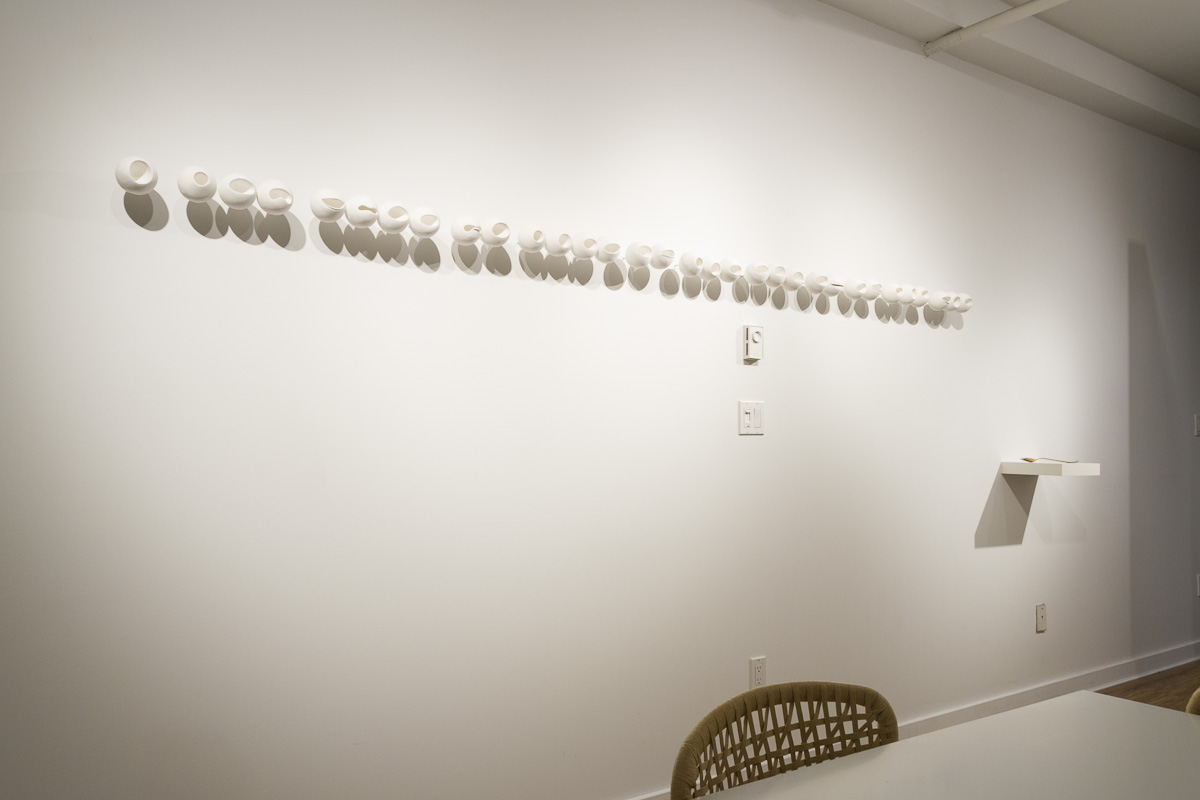 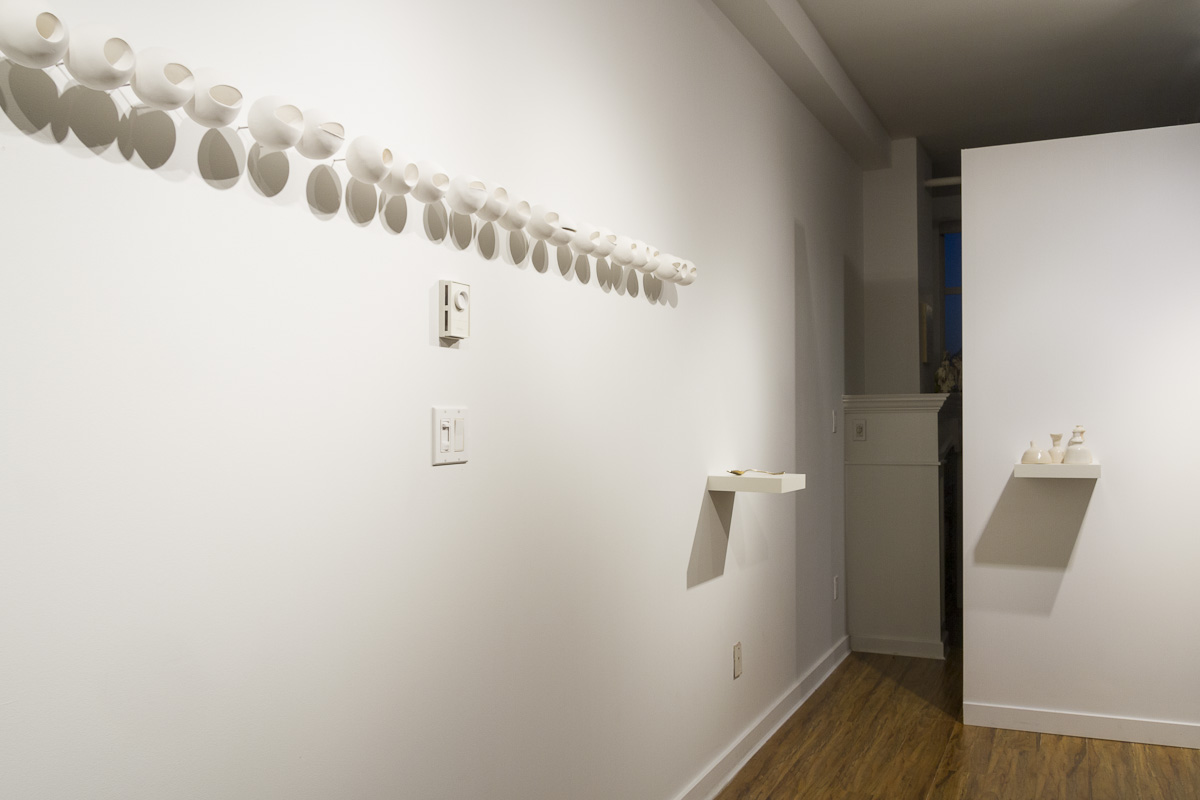 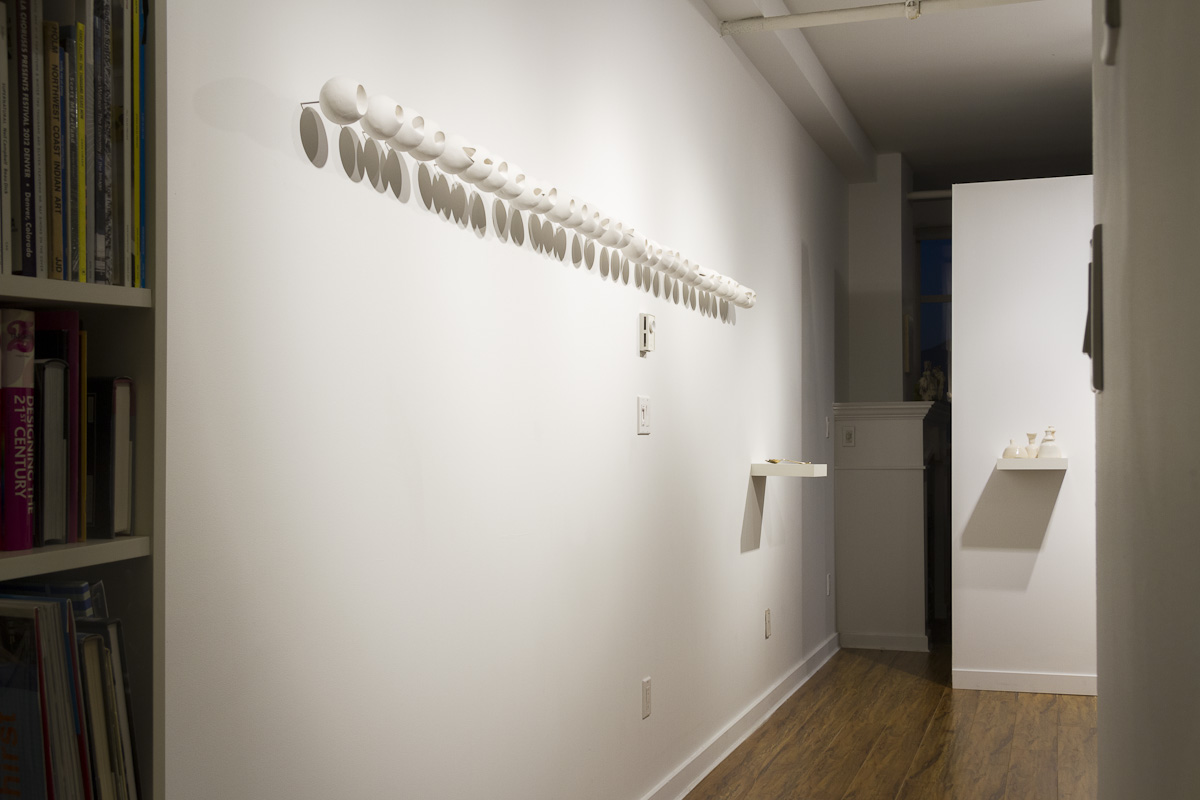 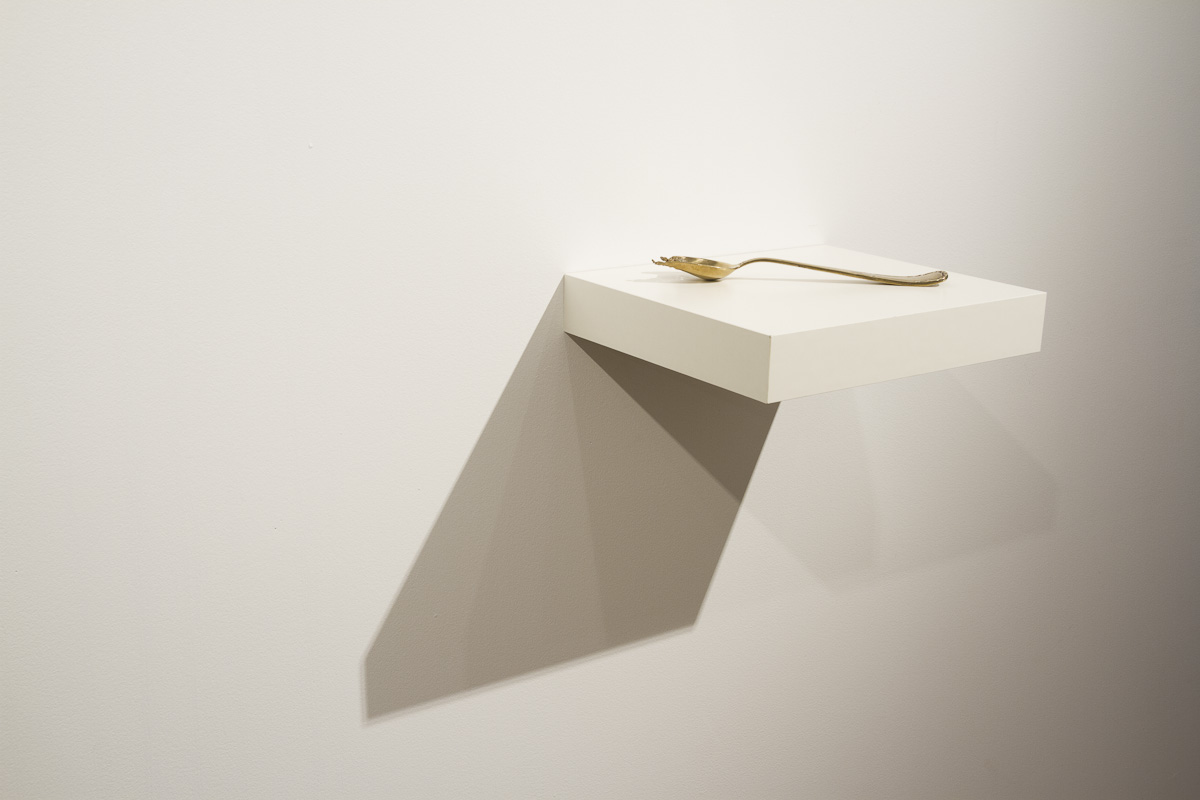 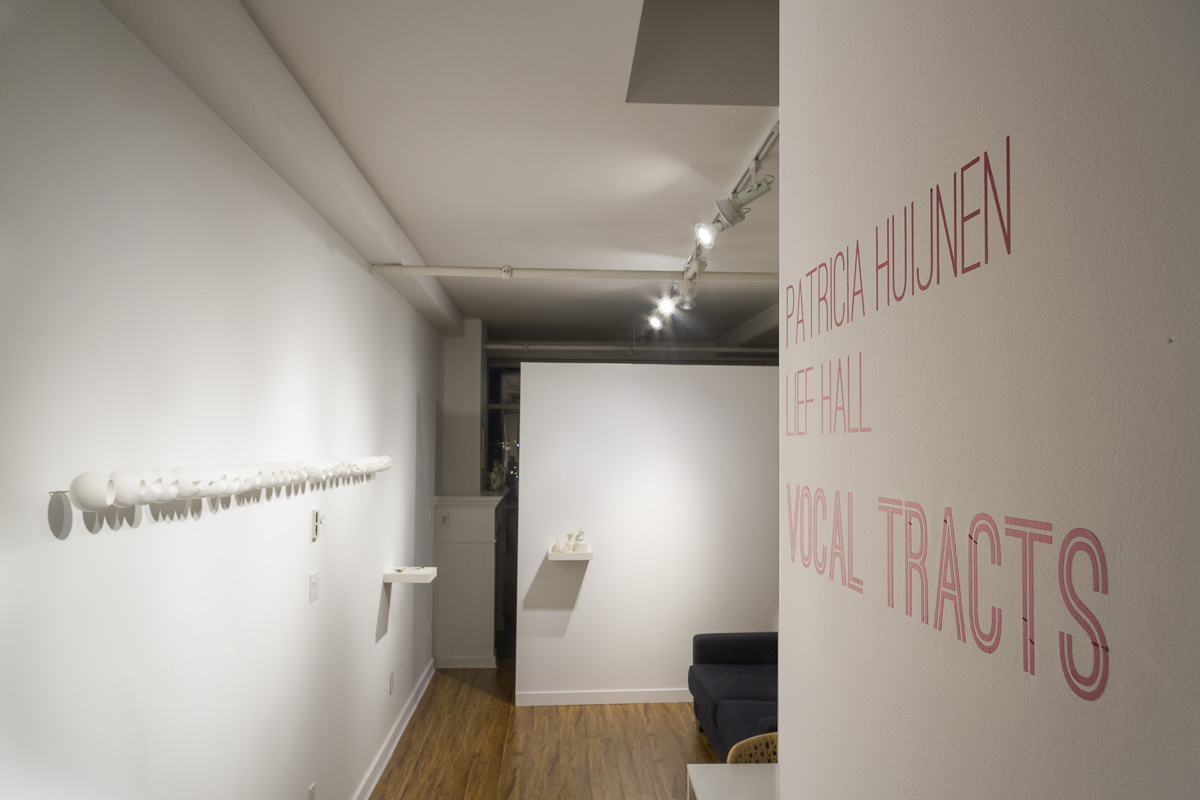 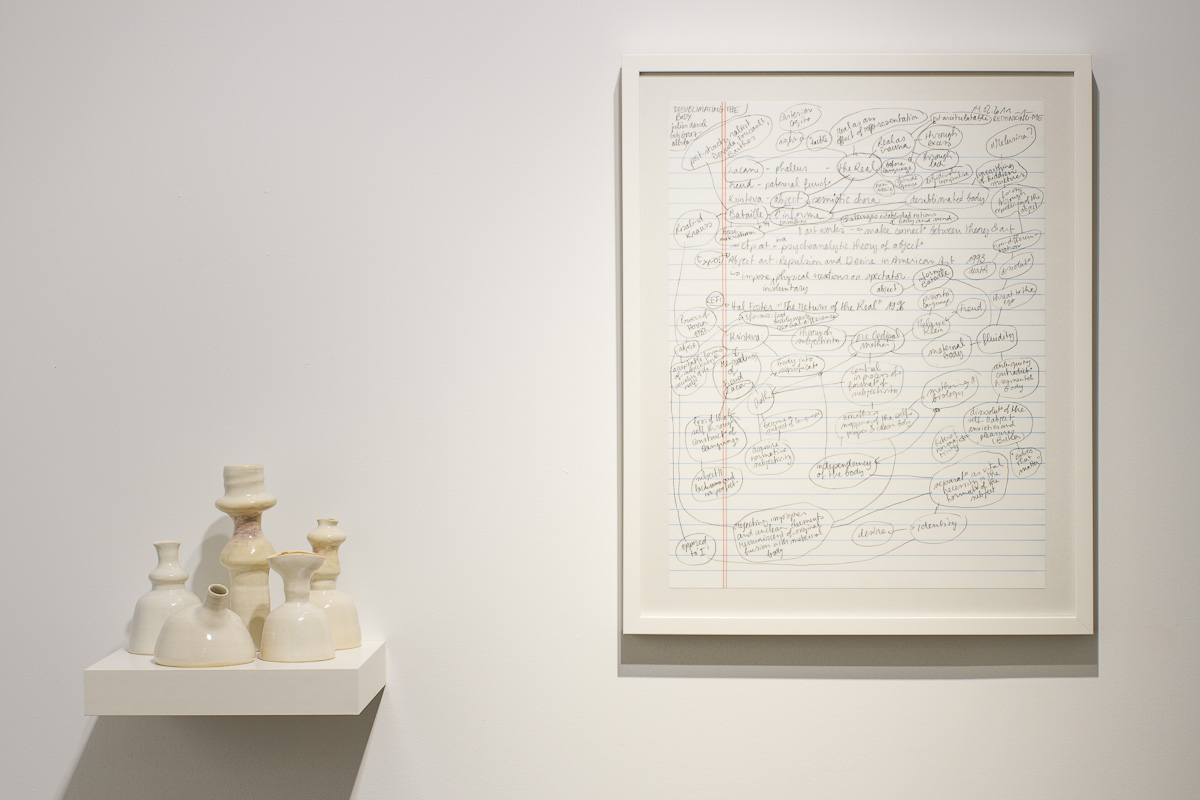 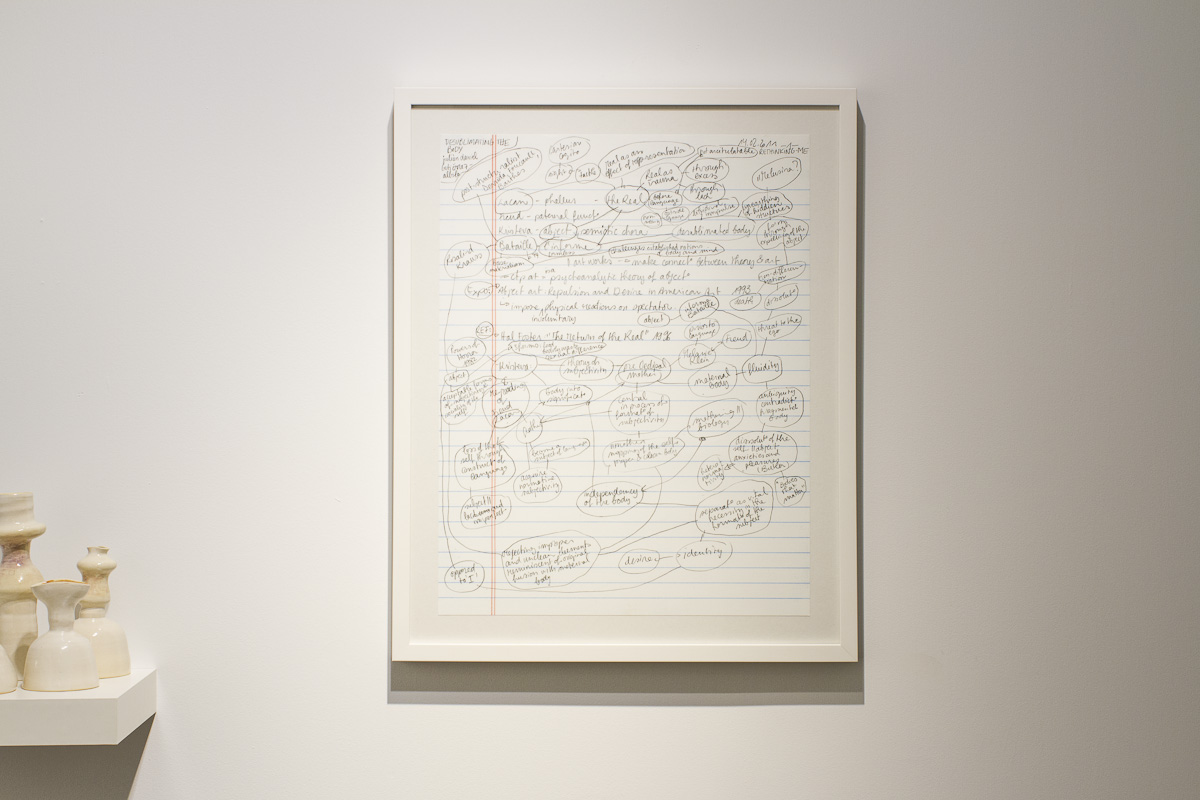 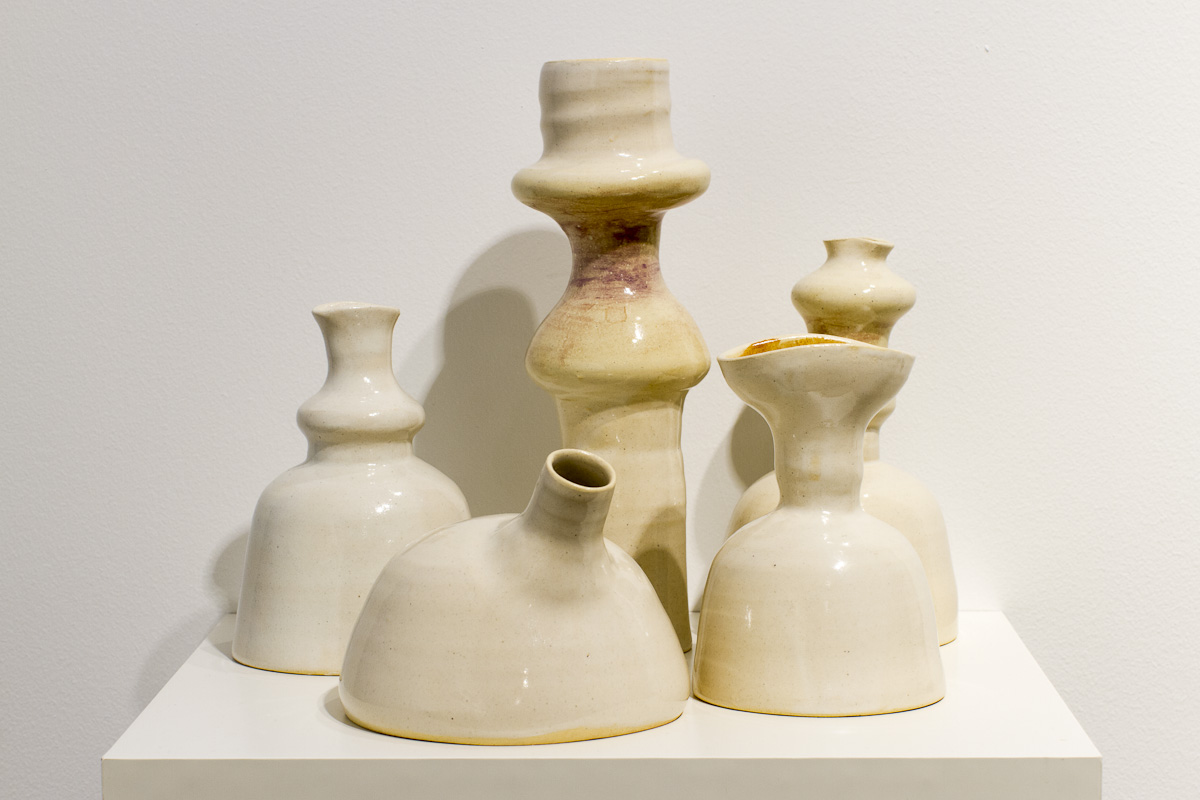 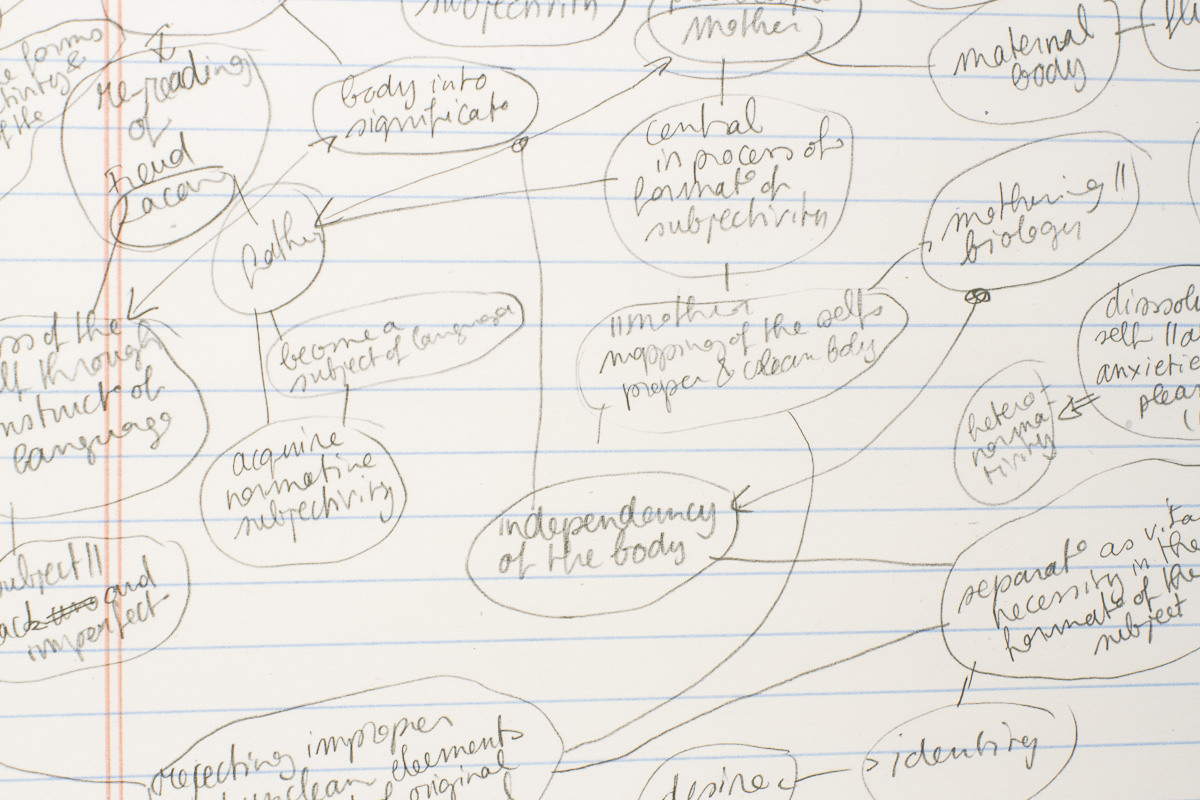 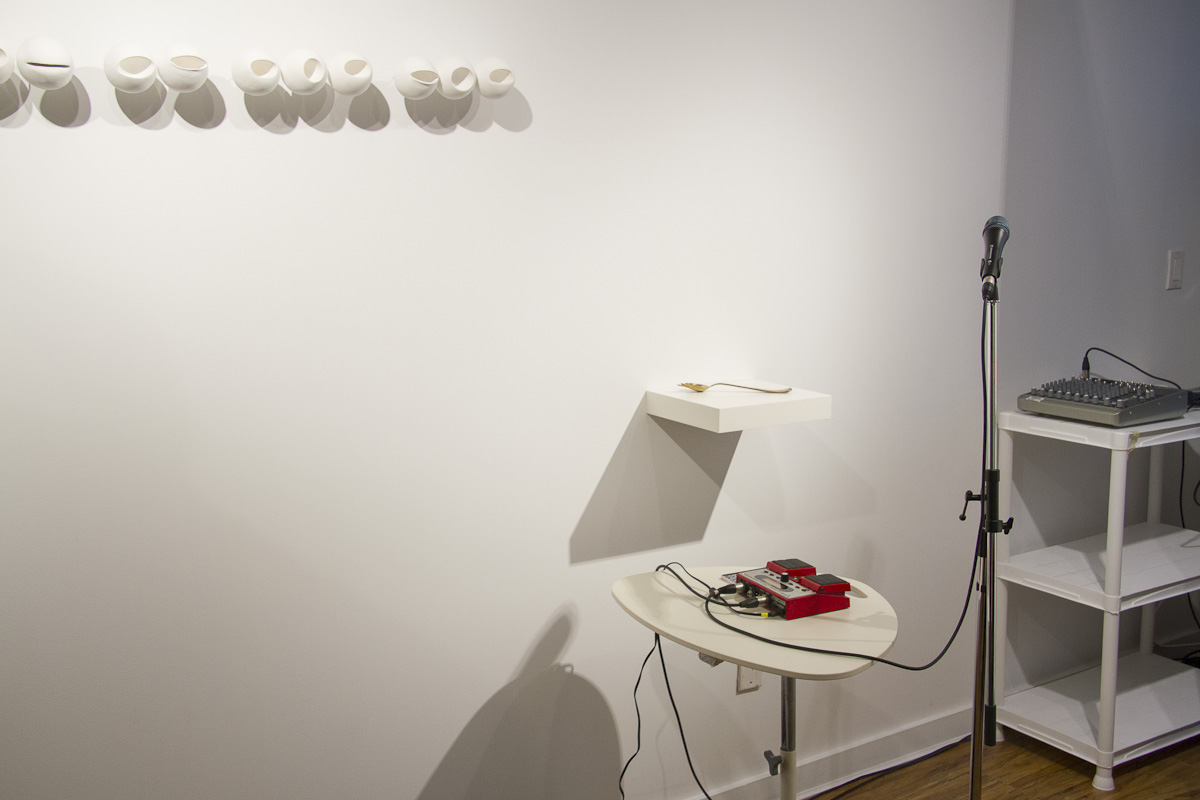 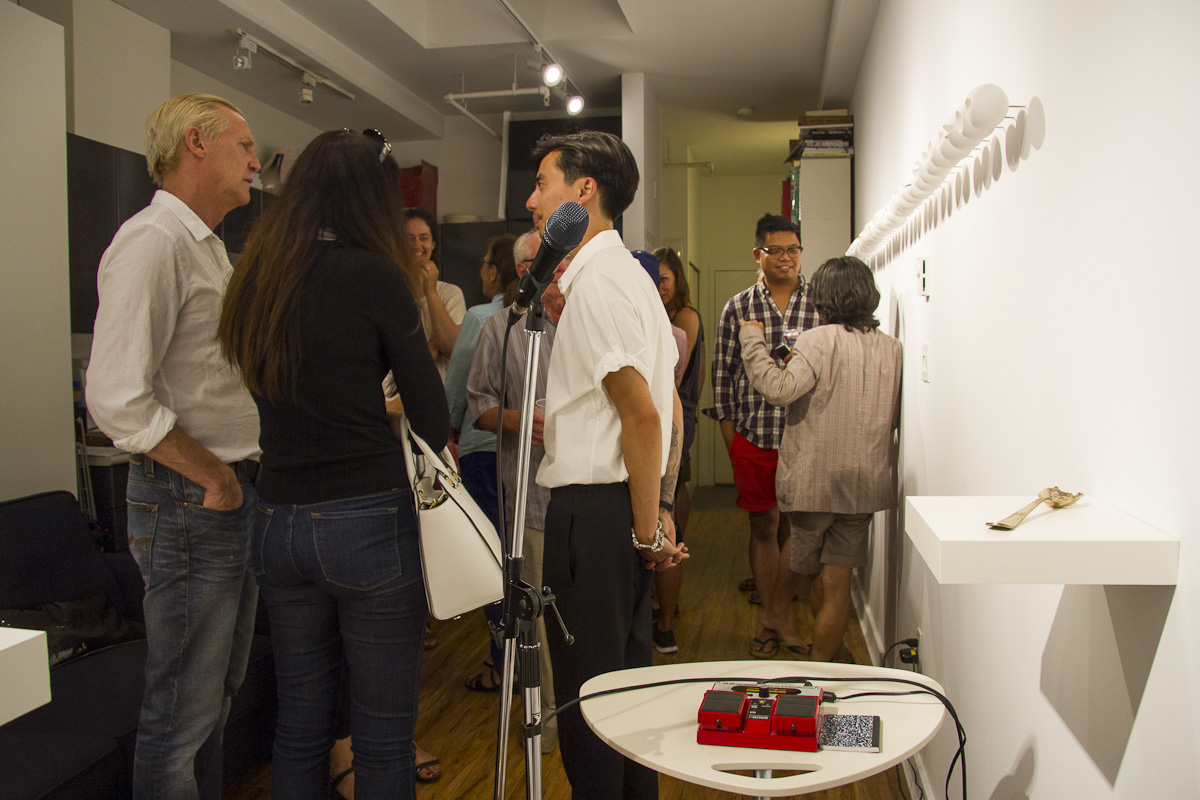 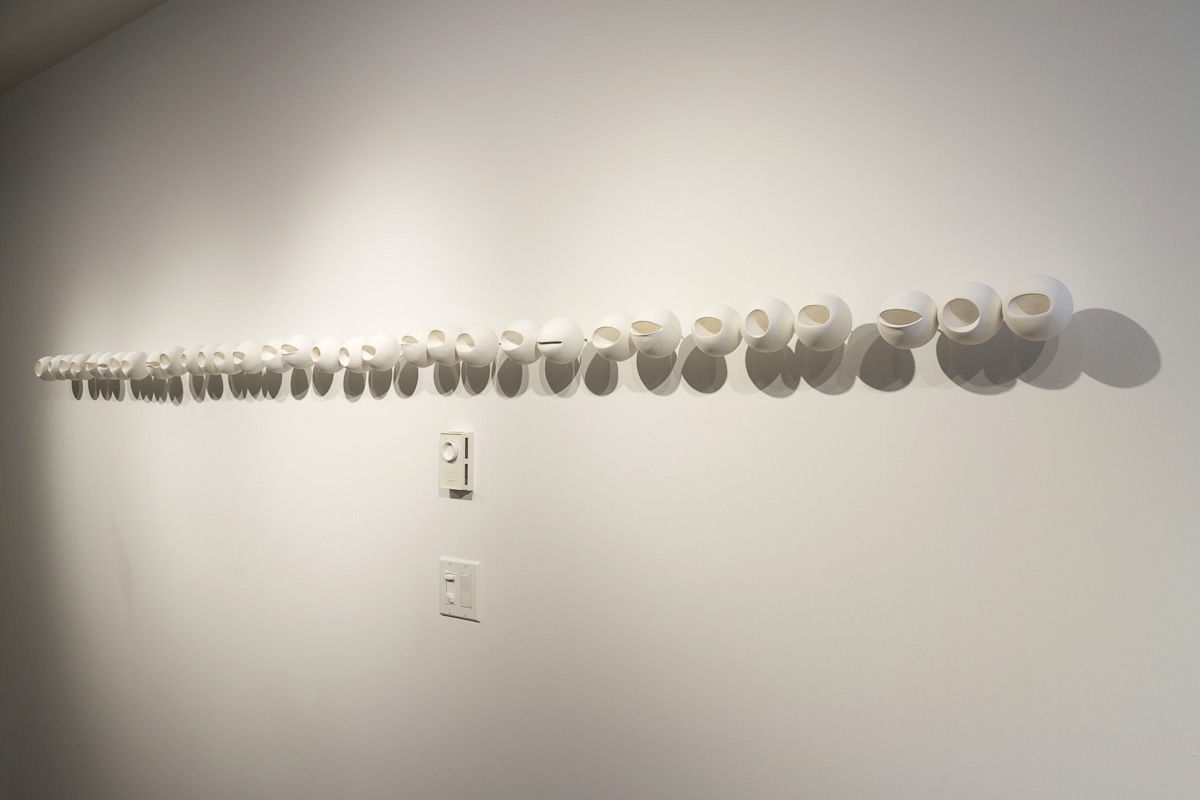 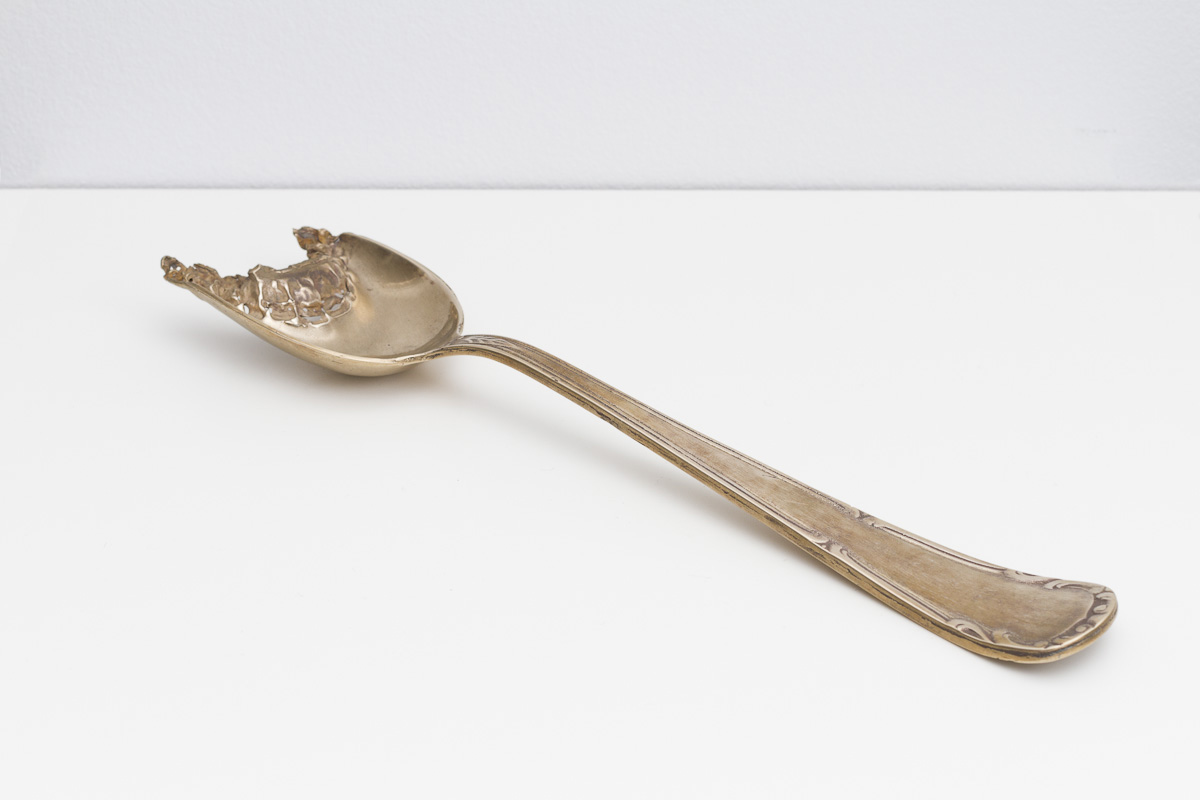 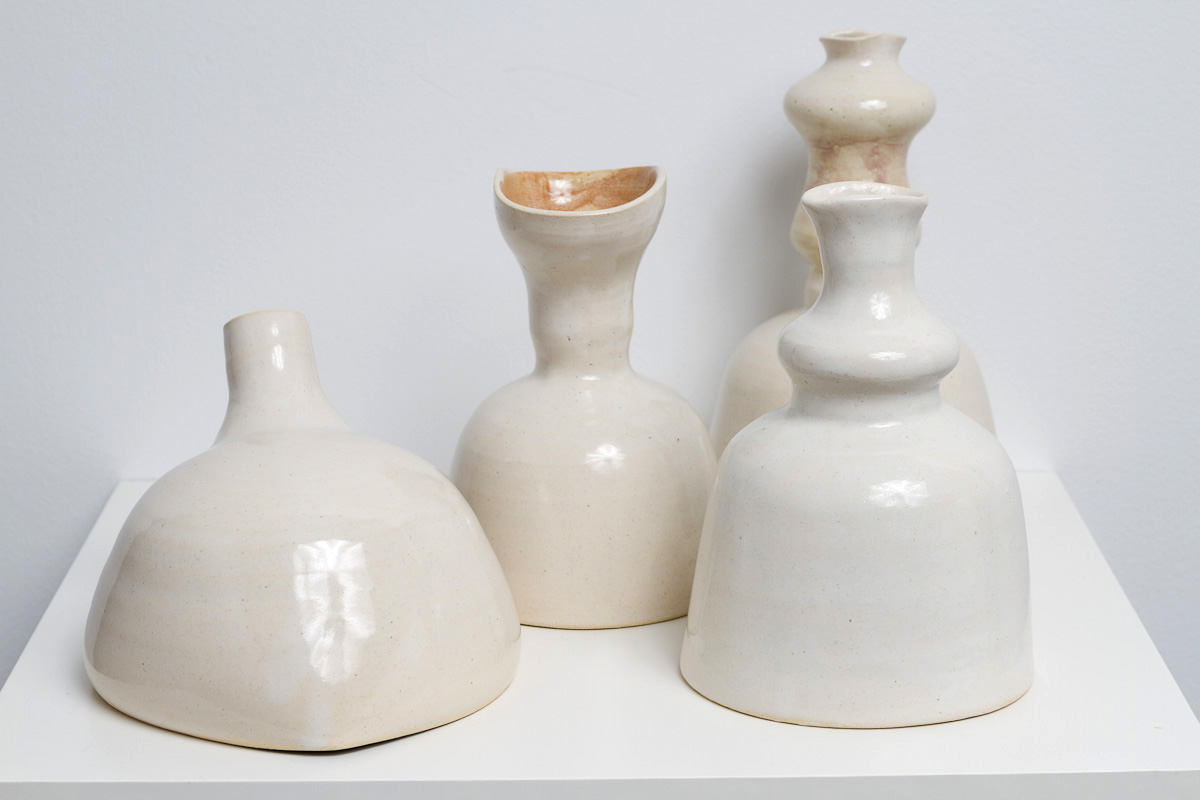 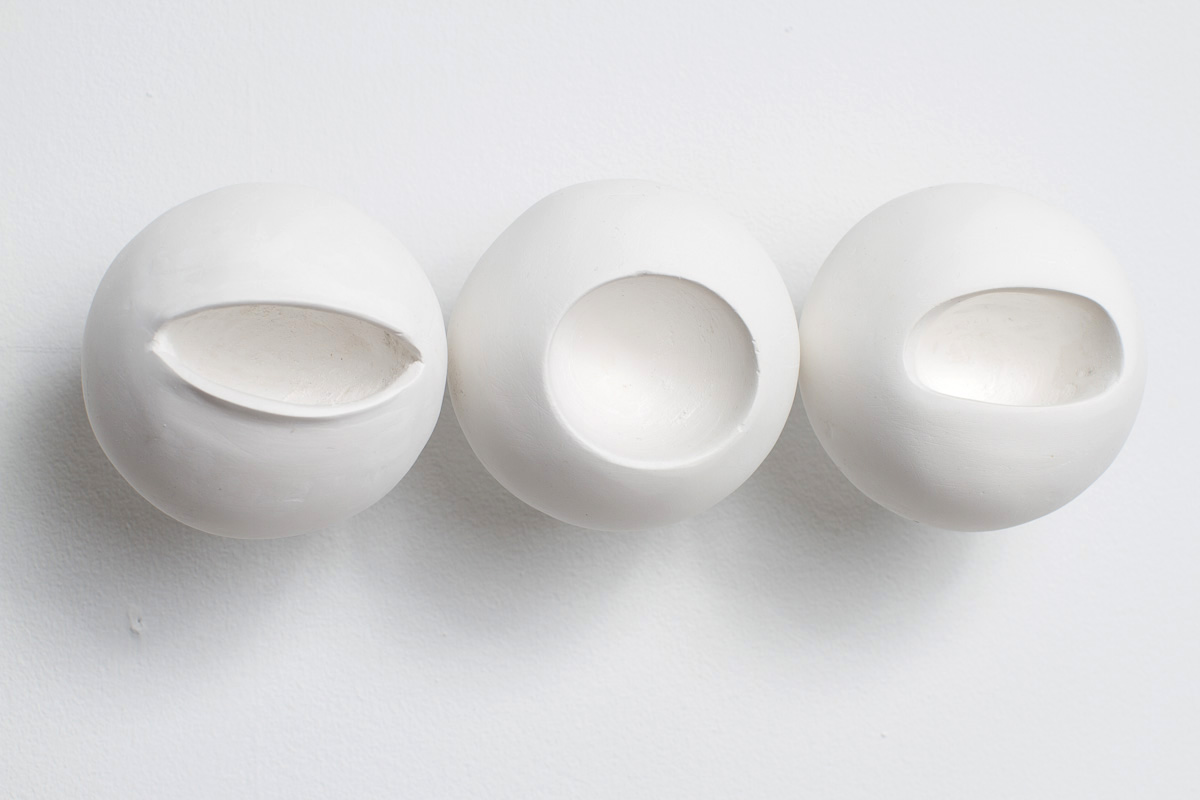 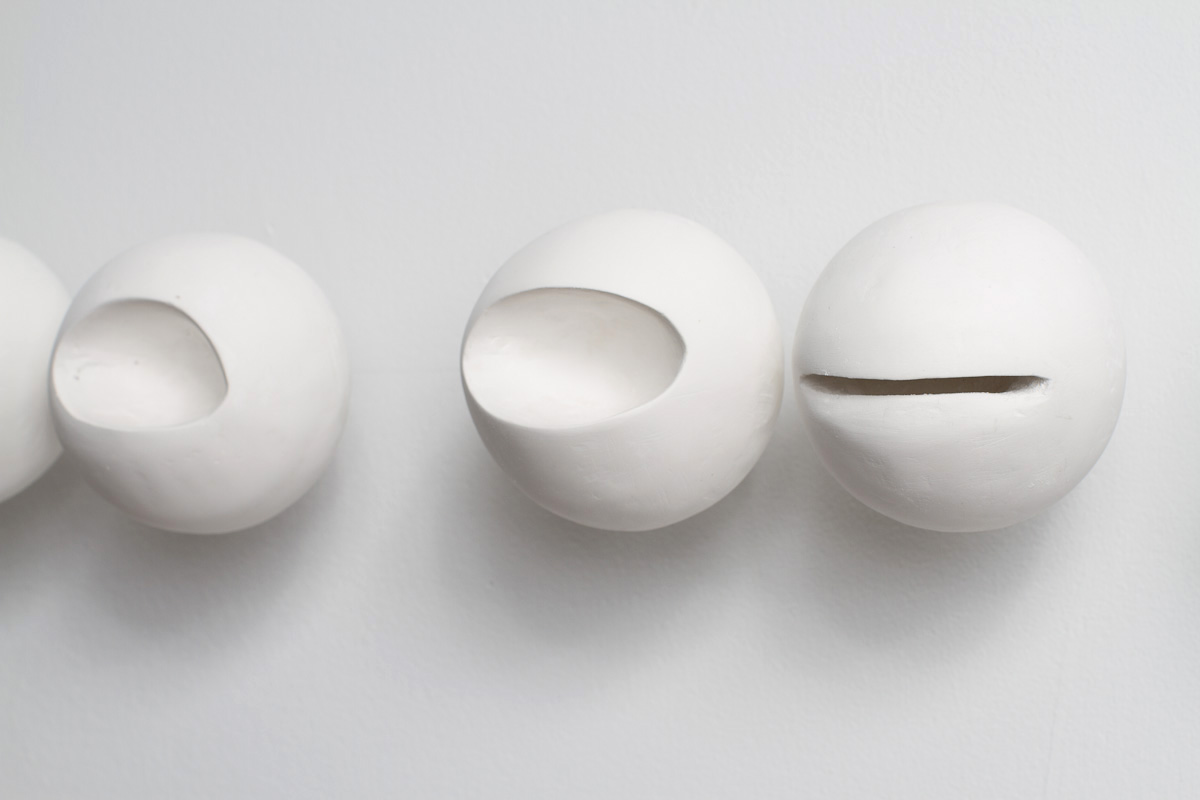 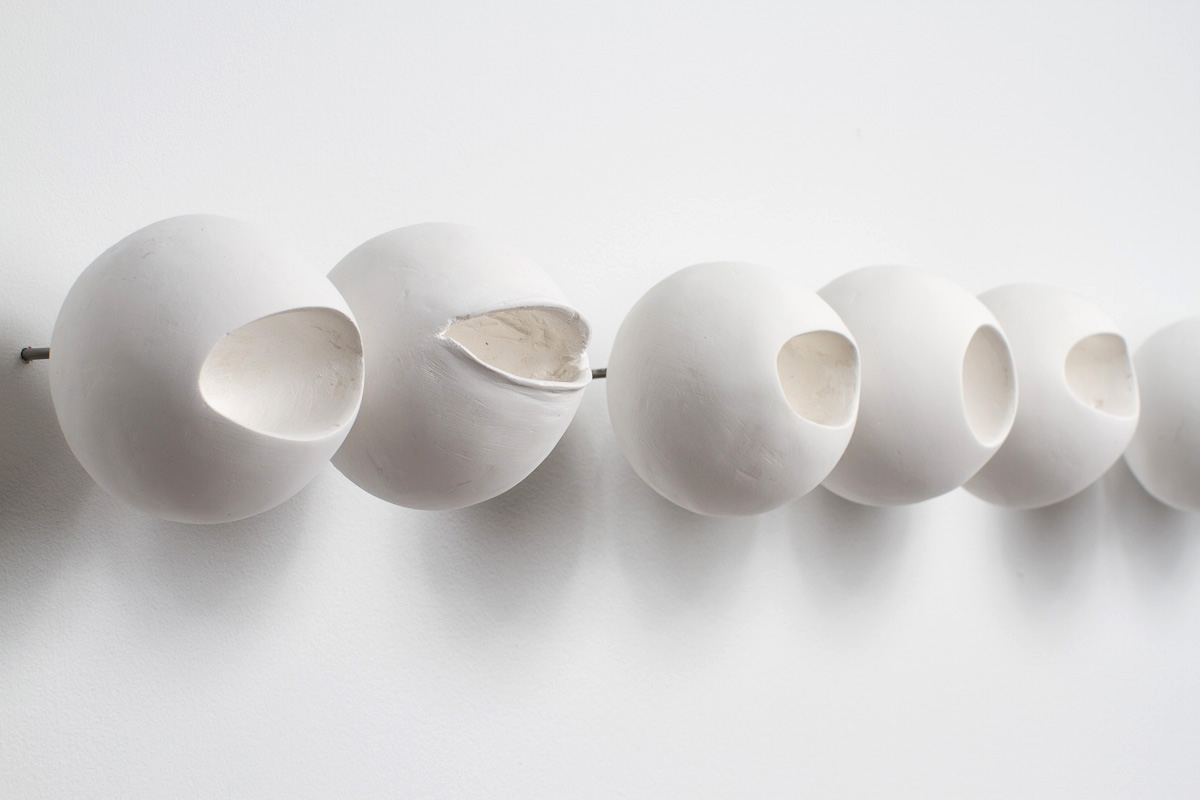 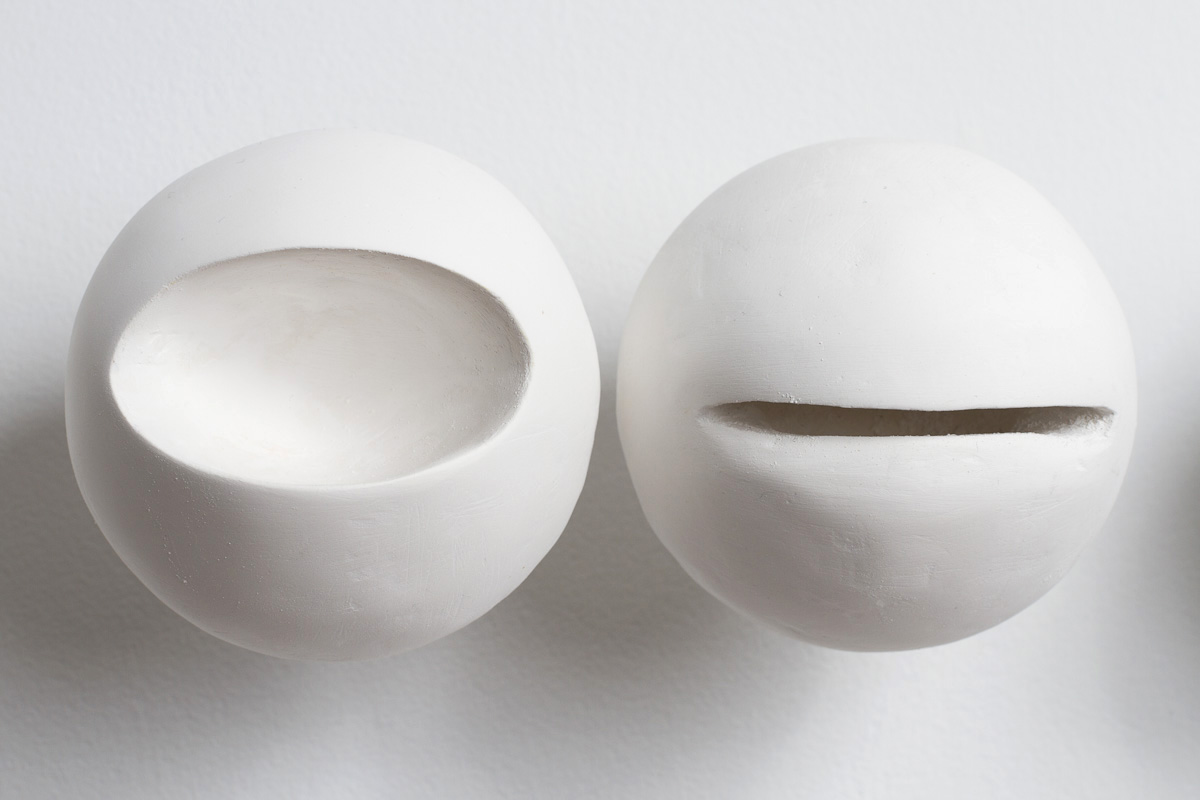 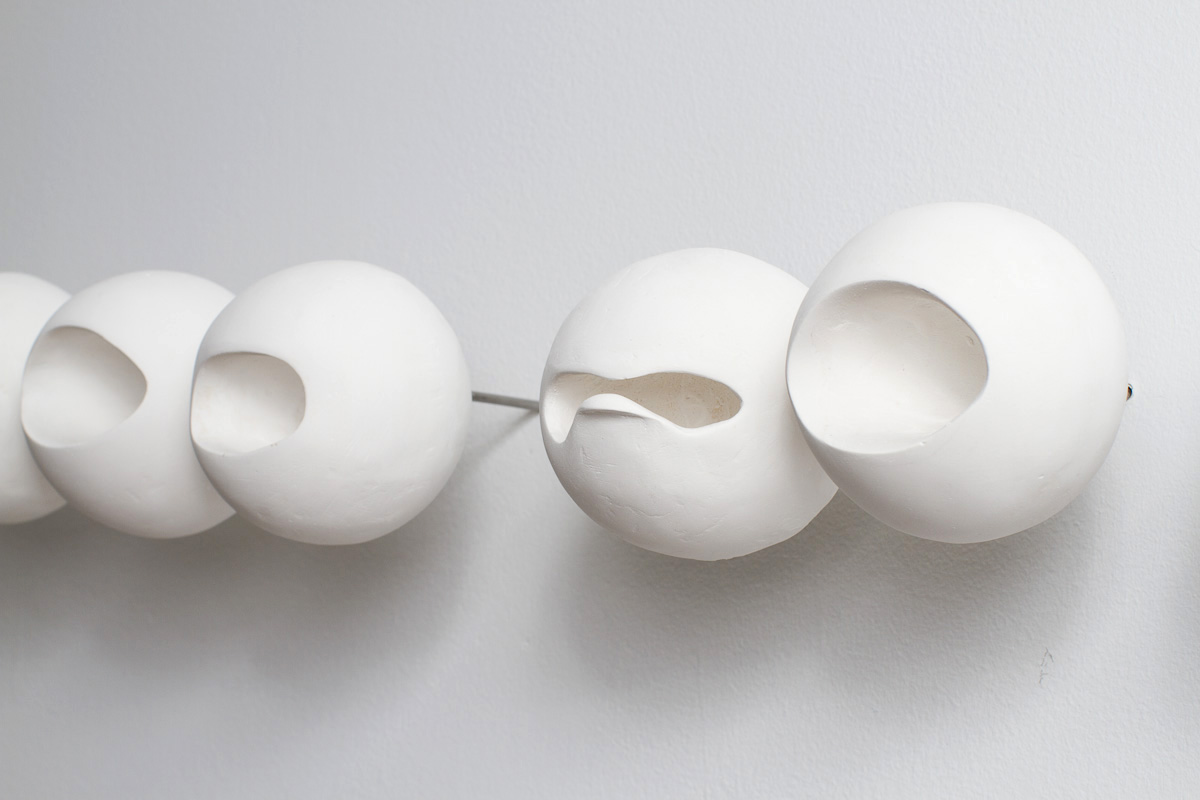 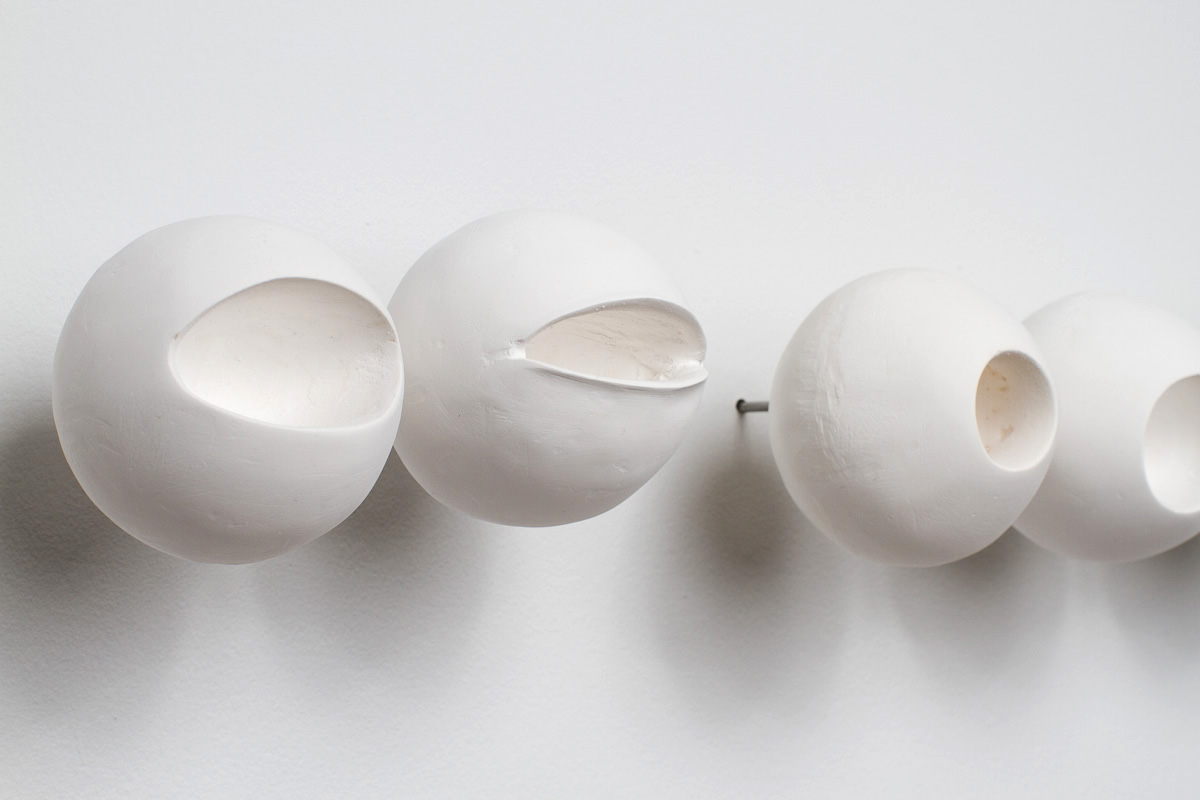 NICOLAS SASSOON: Dream Homes
A SPECTACLE AND NOTHING STRANGE