Post rem, a Latin phrase, literally means “after the thing” and is defined as “logically subsequent to the existence of particulars”. The word “post” in art typically connotes a reference of a work to a movement; not here. Post rem, the exhibition, will look at moments when chance occurrences become the source of inspiration from which contemporary artists derive their work.

Evan Broens’ work originated from a photograph he took of a wall with a mismatched yellow tone of painted over graffiti. The form it created caught his attention and lingered with him for two years. The conceptual framework for this work was to research this form and visit all the possibilities this shape could be, eventually constructing a spectrum of possibilities. The meaning of the work is multivalent; in one form, the abstract shape has been transformed into an enigmatic poem.

Patryk Stasieczek’s Negative-Positive; Negative (inverse) is a photographic work arrived at through a meditation of surface, space, and the properties of the photographic act in relationship to its material. Composed in a traditional darkroom setting, this diptych speaks to the process analogue production and its stages through installation. Both works are duplicates of the other; one speaks to the conditions of the apparatus while the other performs the referent. Stasieczek’s practice is focused on phrasing photographic prints and installations through interventions in the stages of image production in both a non-representational & representational manner. While approaching the concept of photography trough a versed methodology, his practice negotiates the possibilities left within a progressively obsolete method of photographic image production.

Similarly, Jason Gowans has been wrestling with this situation. He will show photographs from his new series, A Law That Is Implied Without Being Said. Using the physical processes of photography, he offers something we weren’t expecting: an expansive landscape with a white void that casts an inexplicable shadow.  The compositions appeal formally, but jar narratively.These silver gelatin photographs, made in the darkroom from 4×5 negatives and contact printed on paper, are inspired by the idea of the penumbra. The penumbra is the outermost portion of a shadow and the space between light and dark. The word, however, takes on another meaning in legalese. A penumbra is a law that is implied without being explicit. It presents itself as black and white, but is in fact is open to interpretation. The penumbra is the space where an argument is made.

Michael Morris’ Screen Test: Jean Harlow are eight cibachrome photos from 1976 that have been recently discovered in storage where they have been for the last 38 years! The photos were printed from the original slides shot in 1965, which have been lost, making each photograph unique. A movie poster of Jean Harlow fell into a private swimming pool where wind and water currents created a distorted and transformed image of the dead star. This series underlines the artist’s fascination for LA and Hollywood, in particular. These photos are also reminiscent of Kenneth Anger’s “noir” classic book of scandals, Hollywood / Babylon.

Matt Trahan’s work examines the material possibilities of drawing by challenging some of its most fundamental precepts, including the relationship between positive and negative space, figure and ground, and the discreteness of line. He also uses drawing as a framework for highlighting the beauty of certain mundane objects that appear to have an inherent artfulness or delicacy. This work often branches out into the realms of sculpture, painting, and photography, while simultaneously emphasizing the importance of mark-making as a conceptual starting point. In this show, he will exhibit a sculptural grid of of coloured pencil shavings, originally arrived at accidentally, happened upon while creating the meticulous, minimalist drawings for which he is best known.

Evan Broens has exhibited both nationally and internationally – most recently at Platform Stockholm (Sweden) and Dynamo Arts Association (Vancouver). Broens completed his studies in Sculpture at the Alberta College of Art & Design in 2005. In 2012 he was artist in residence at the DRAWinternational Residency in southern France, and in 2013 participated in the thematic residency Another World in the Studio at The Banff Centre, Canada.

Jason Gowans received a BFA in photography at Concordia University. He is a photo-based artist, co-founder of Gallery 295 and founding member of The Everything Company art collective. Recently solo projects include: Dumb as a Painter with Tonik Wojtyra, Gallery 295; Three Wrongs Don’t Make a Right with The Everything Co, Access Gallery; Five Landscape Modes, Gallery Fukai. Recent group exhibitions include: Magenta Flash Forward, Romancing the Anthopocene with The EverythingCo, Scotiabank Nuit Blanche, Toronto, Nouvelles Geographies, Galerie Perception Park, Paris and Chief on top of the Chief, Miracle & Connelly presents, Vancouver.

Michael Morris is a painter, photographer, video and performance artist and curator. His work is often media based and collaborative, involved with developing networks and in the production and presentation of new art activity. He is a Canadian, born in Saltdean England in 1942. In 1969 he founded Image Bank with Vincent Trasov, a method for personal exchange between artists; 1973 he was co-founder and co-director of Western Front Society, Vancouver; 1981, he was invited with Trasov to Berlin as guests of the Berliner Künstlerprogramm DAAD; 1990, he and Trasov founded the Morris/Trasov Archive, currently housed at Morris and Helen Belkin Art Gallery, Vancouver, to research contemporary art. Morris has curated numerous exhibitions. His work in represented in private and public collections nationally and internationally

Patryk Stasieczek is a visual artist living in Vancouver, BC. He is in the final stages of the Master of Applied Arts program at Emily Carr University of Art + Design. He holds a BFA in photography and philosophy from Concordia University in Montréal, and has exhibited nationally, participating in exhibitions at Gallery 295, Galerie Les Territoires, Eastern Bloc, and the FOFA Gallery. 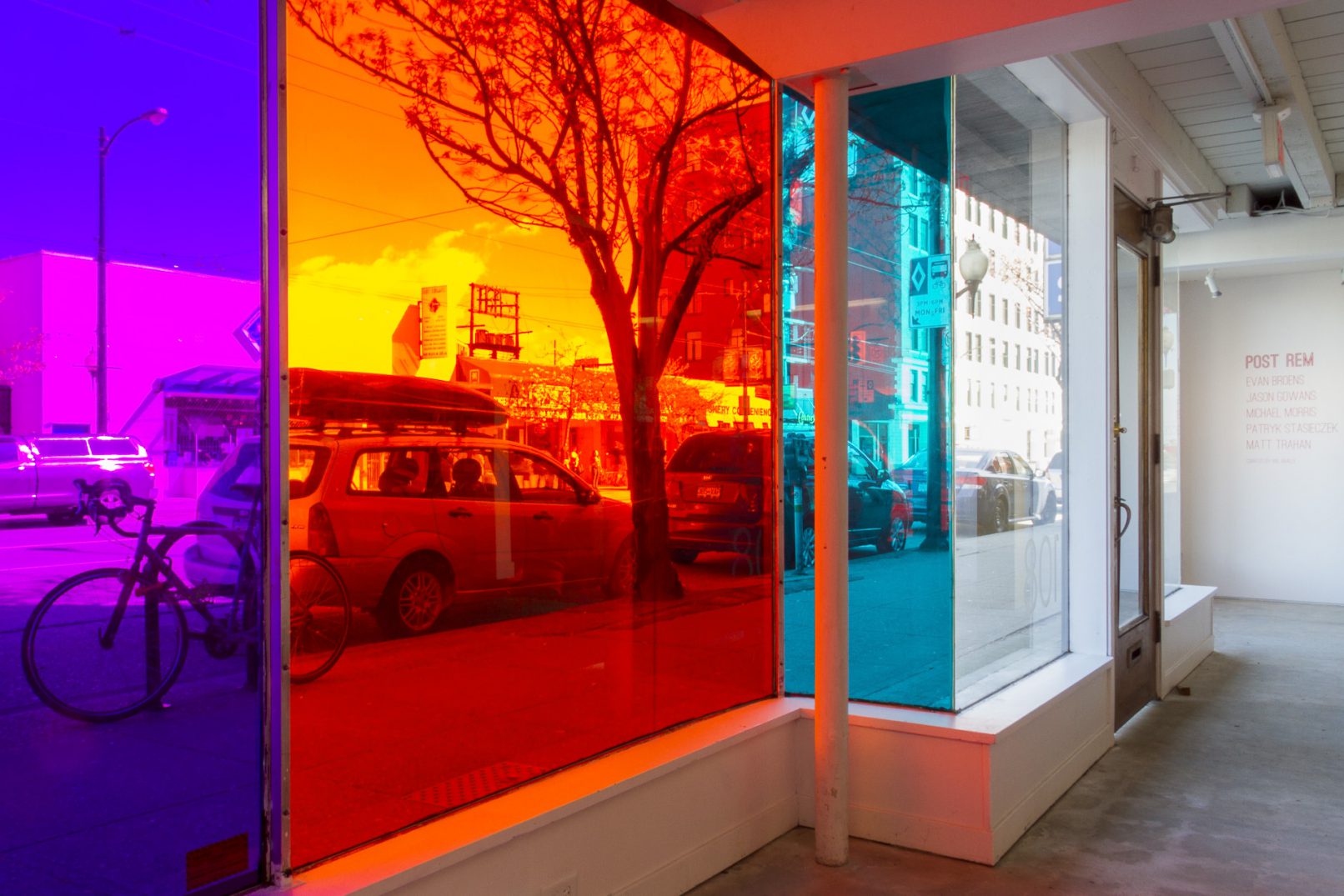 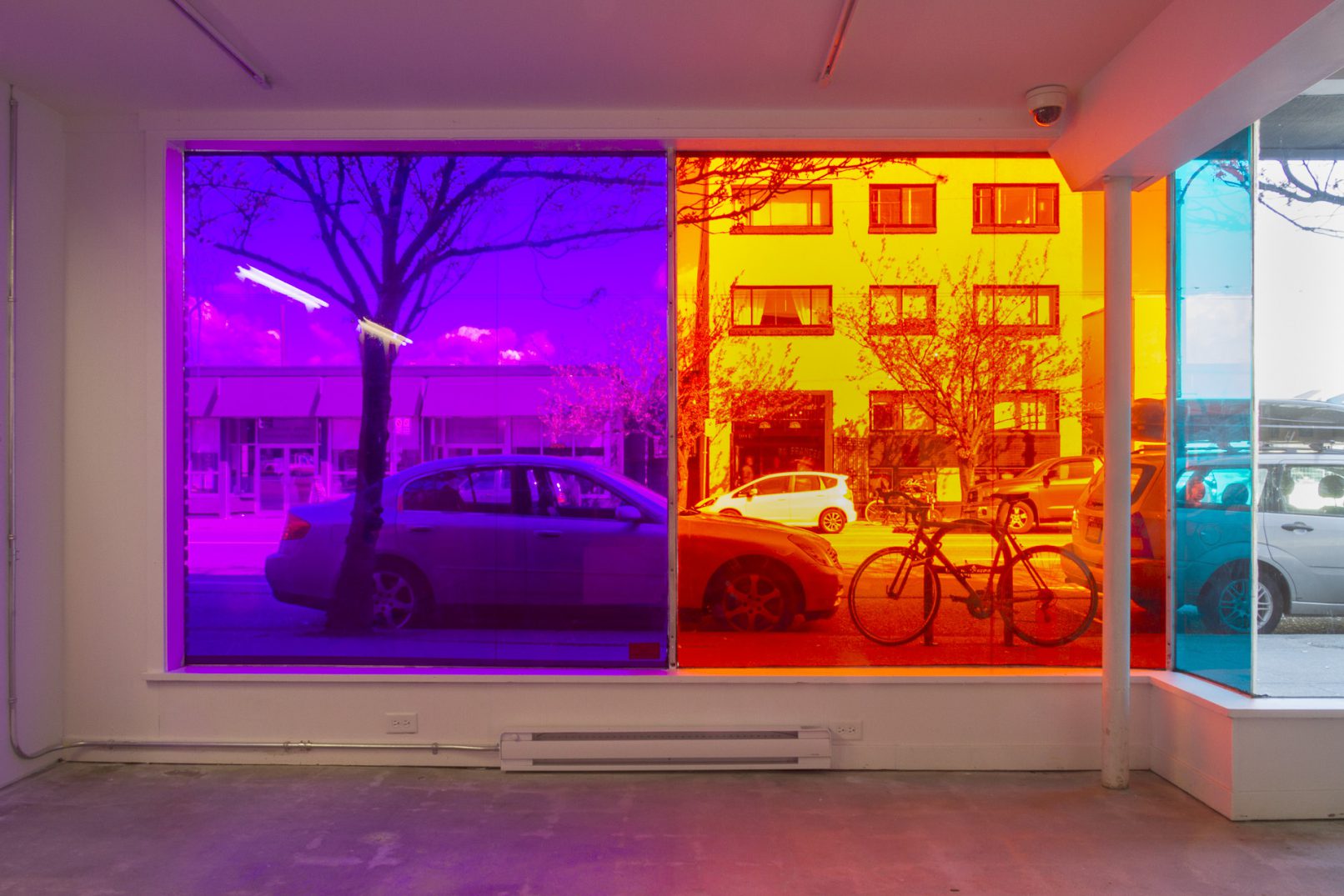 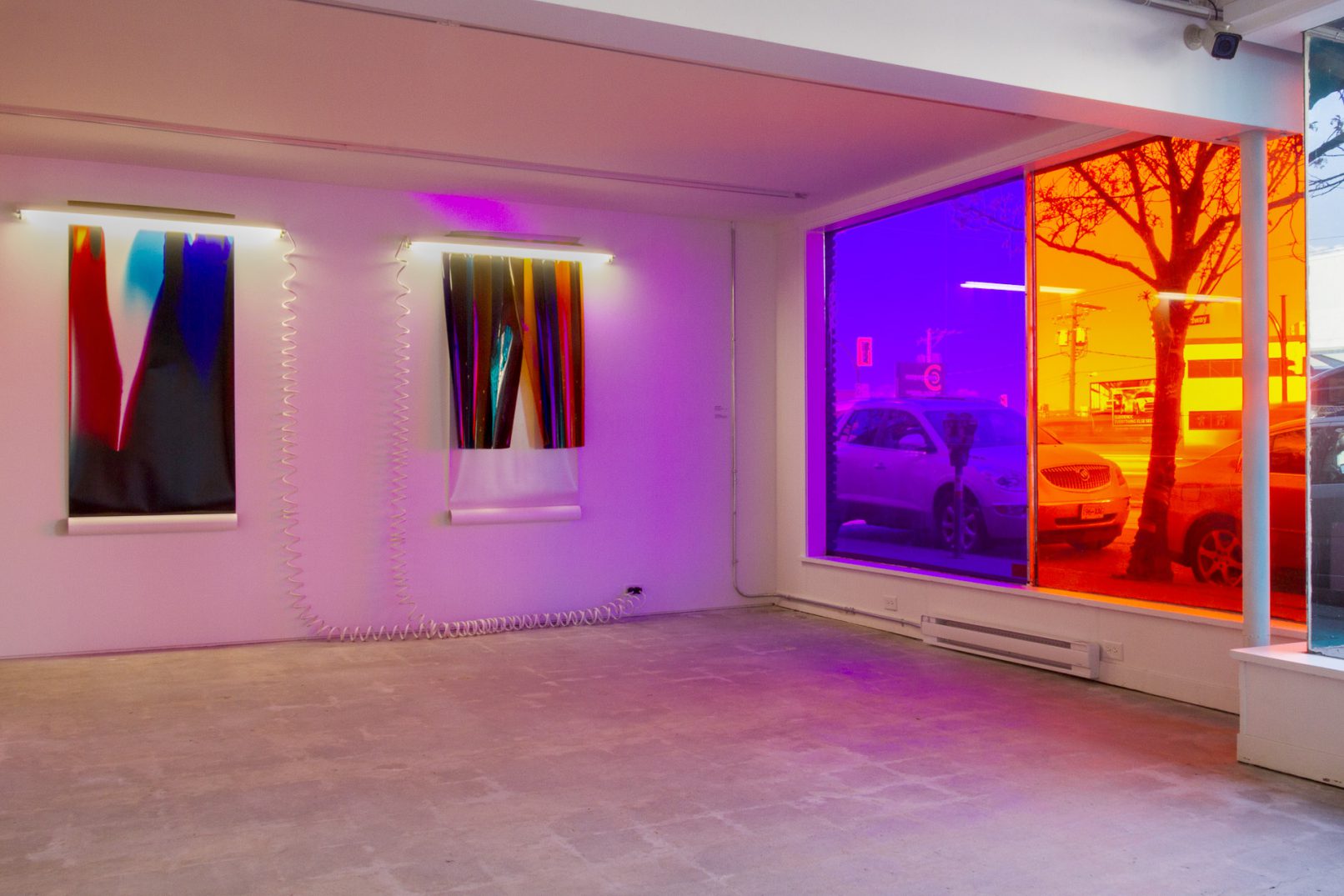 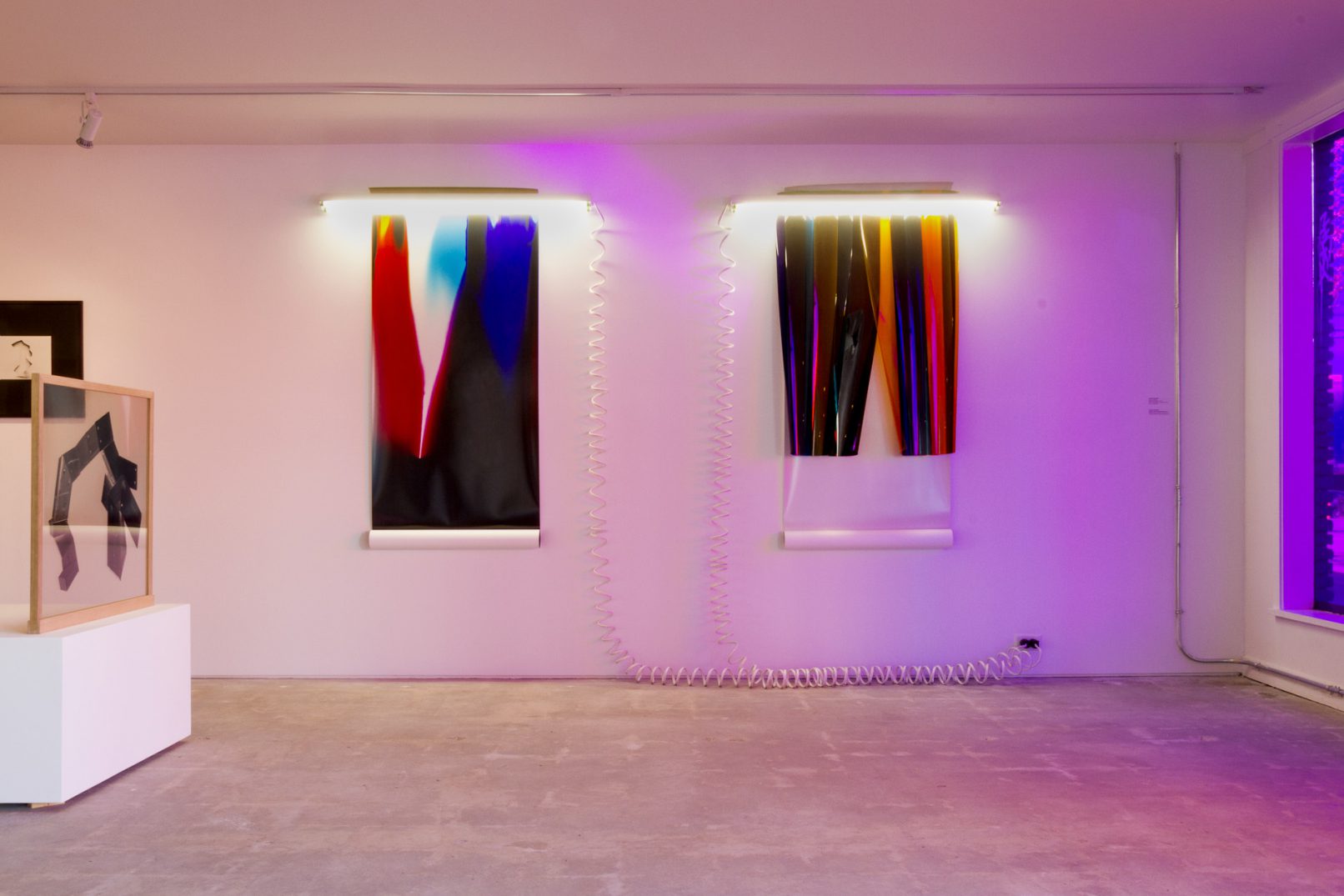 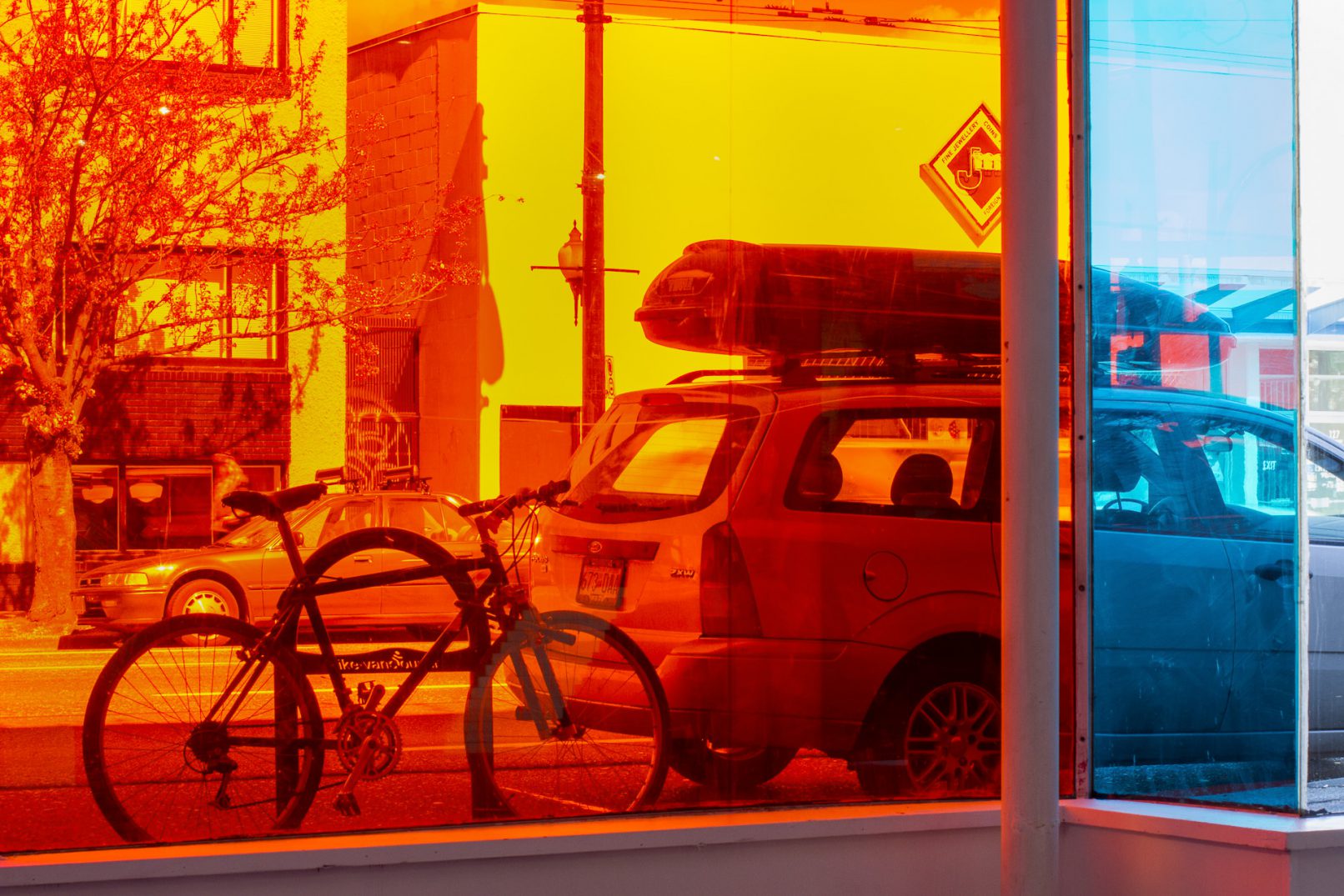 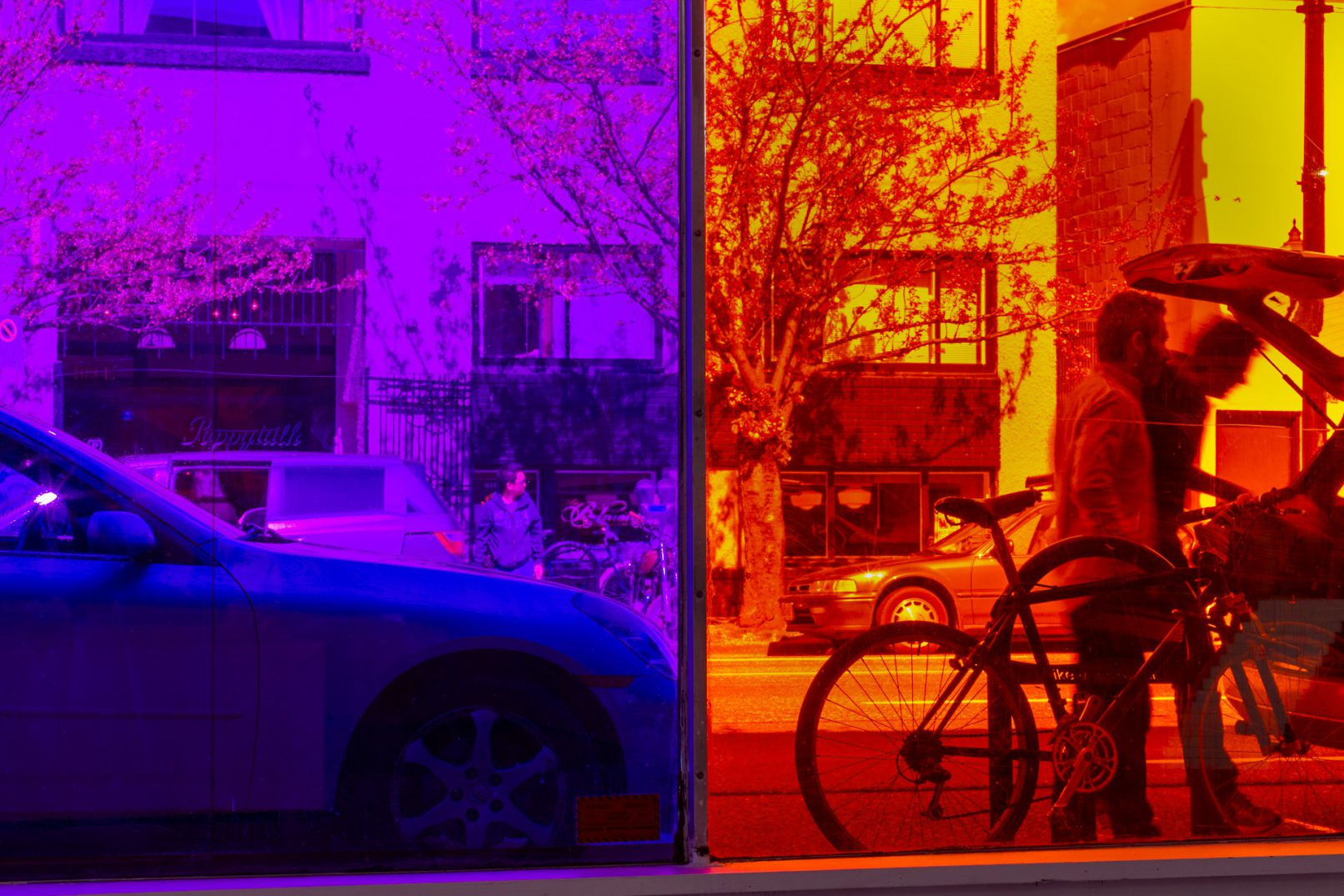 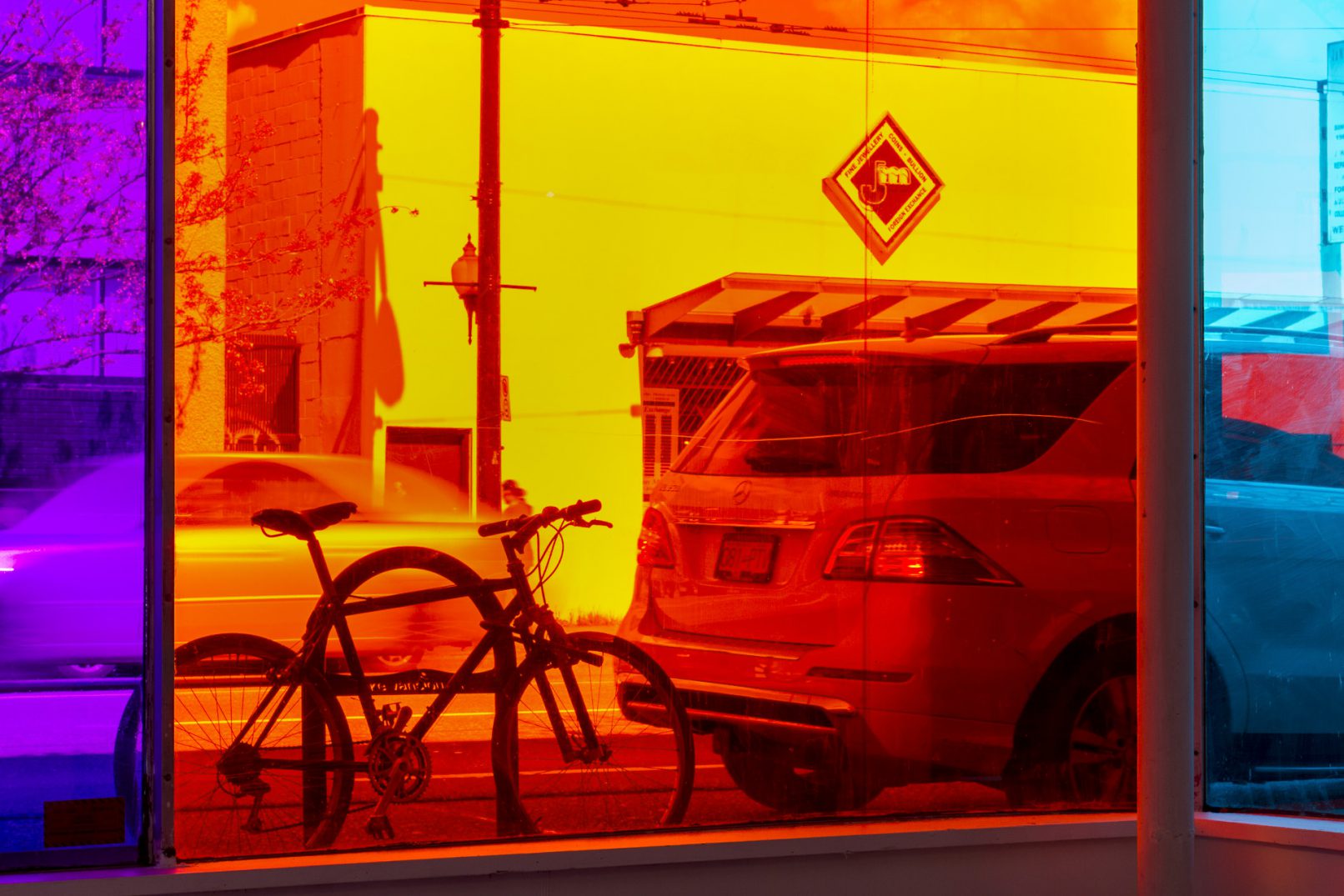 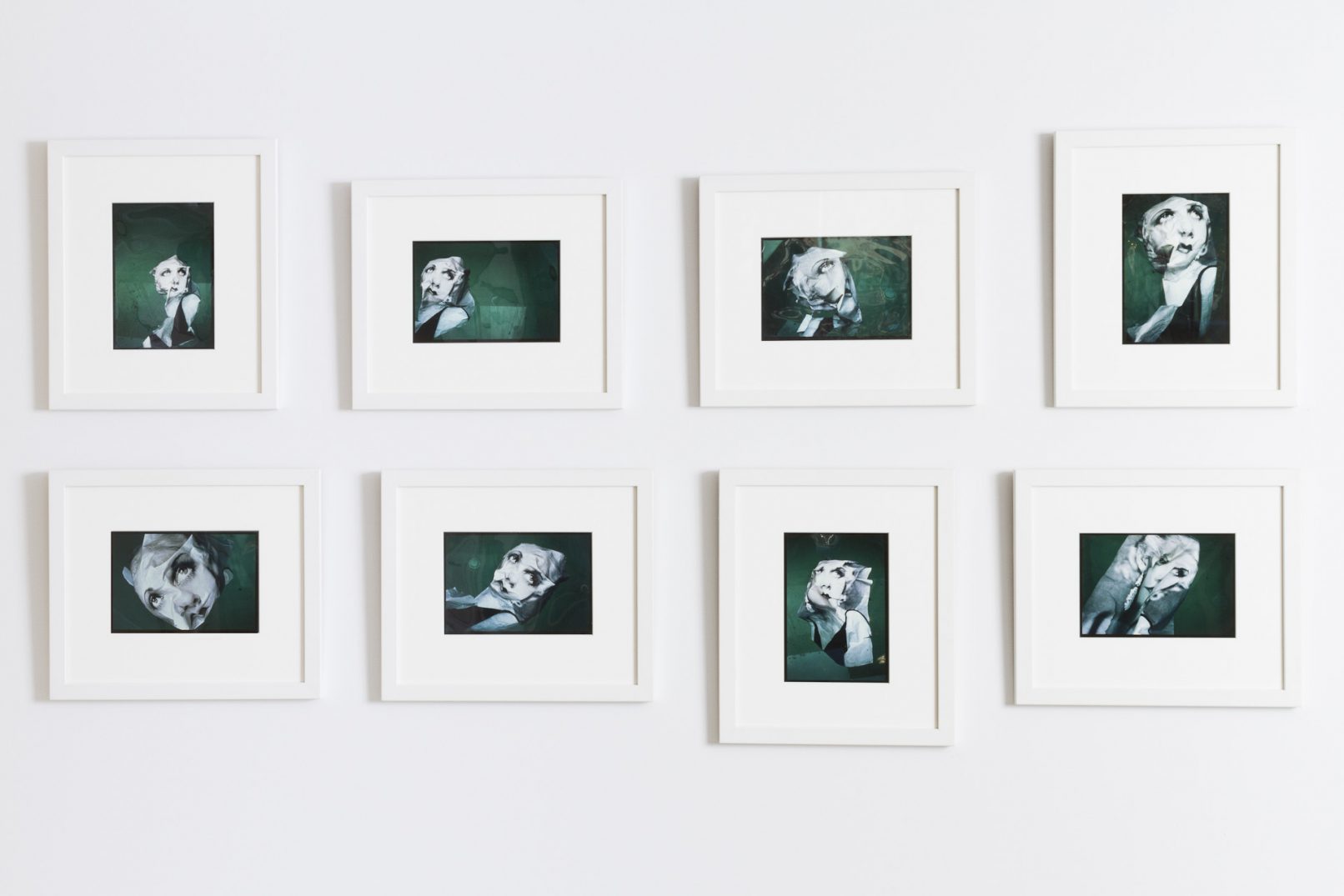 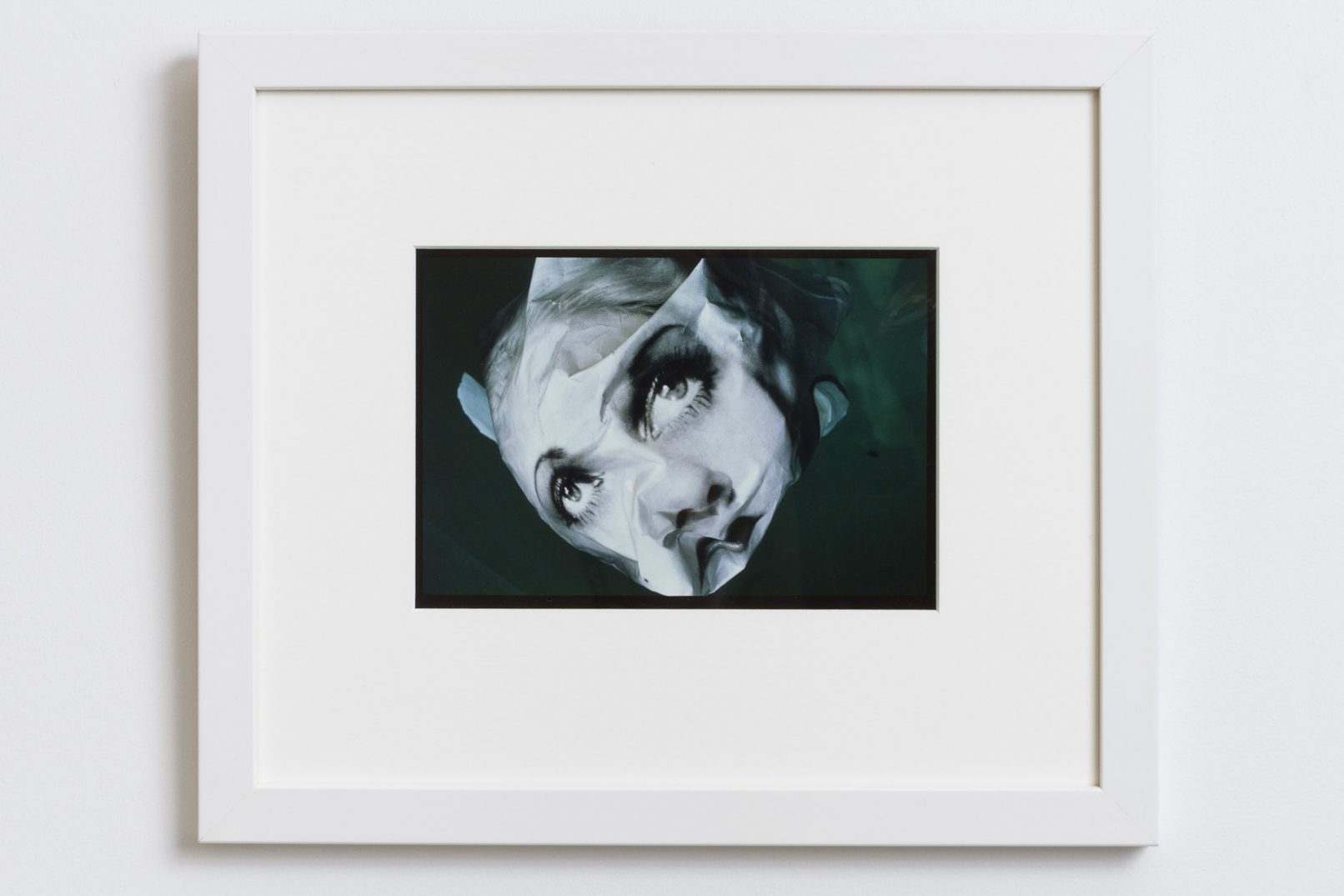 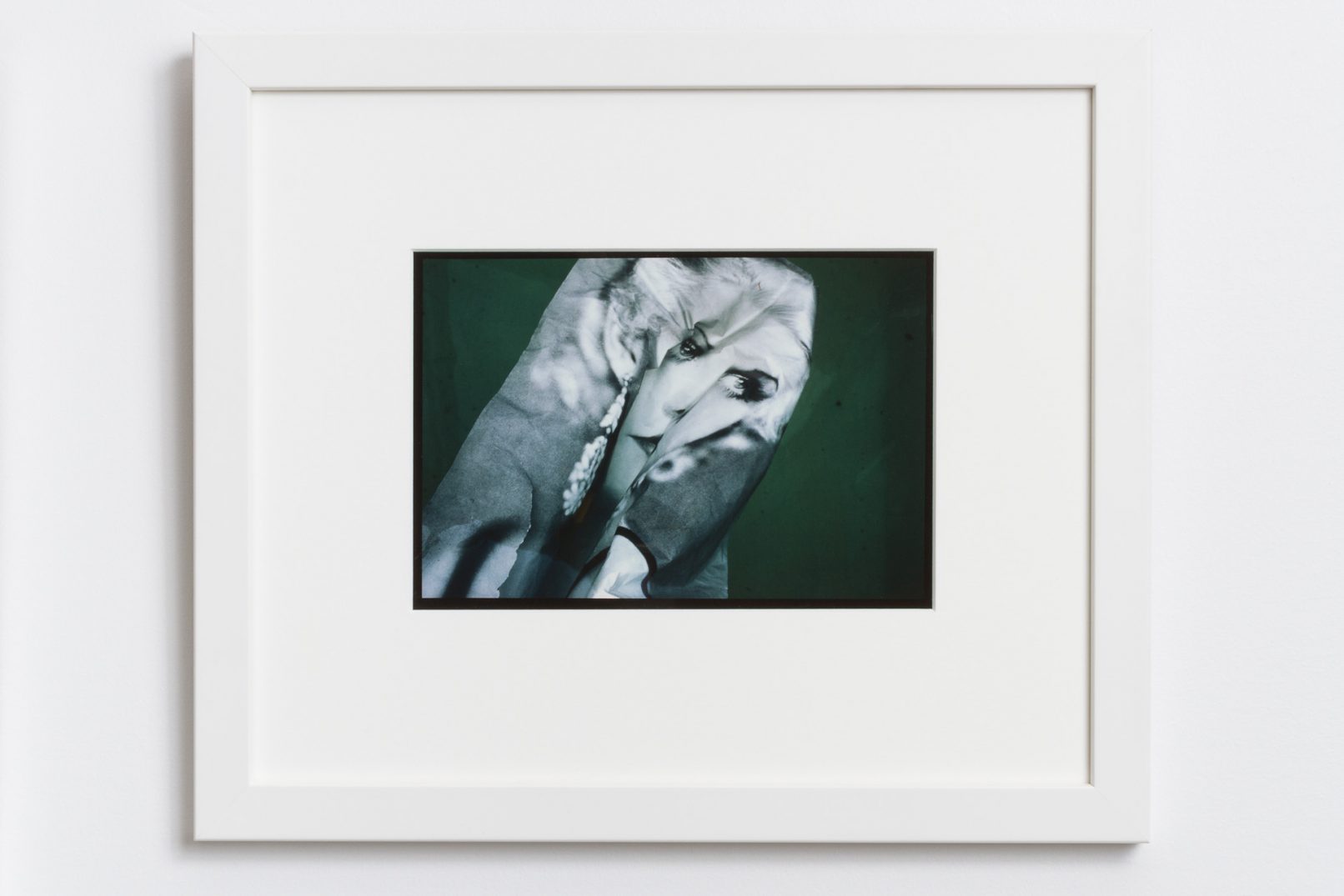 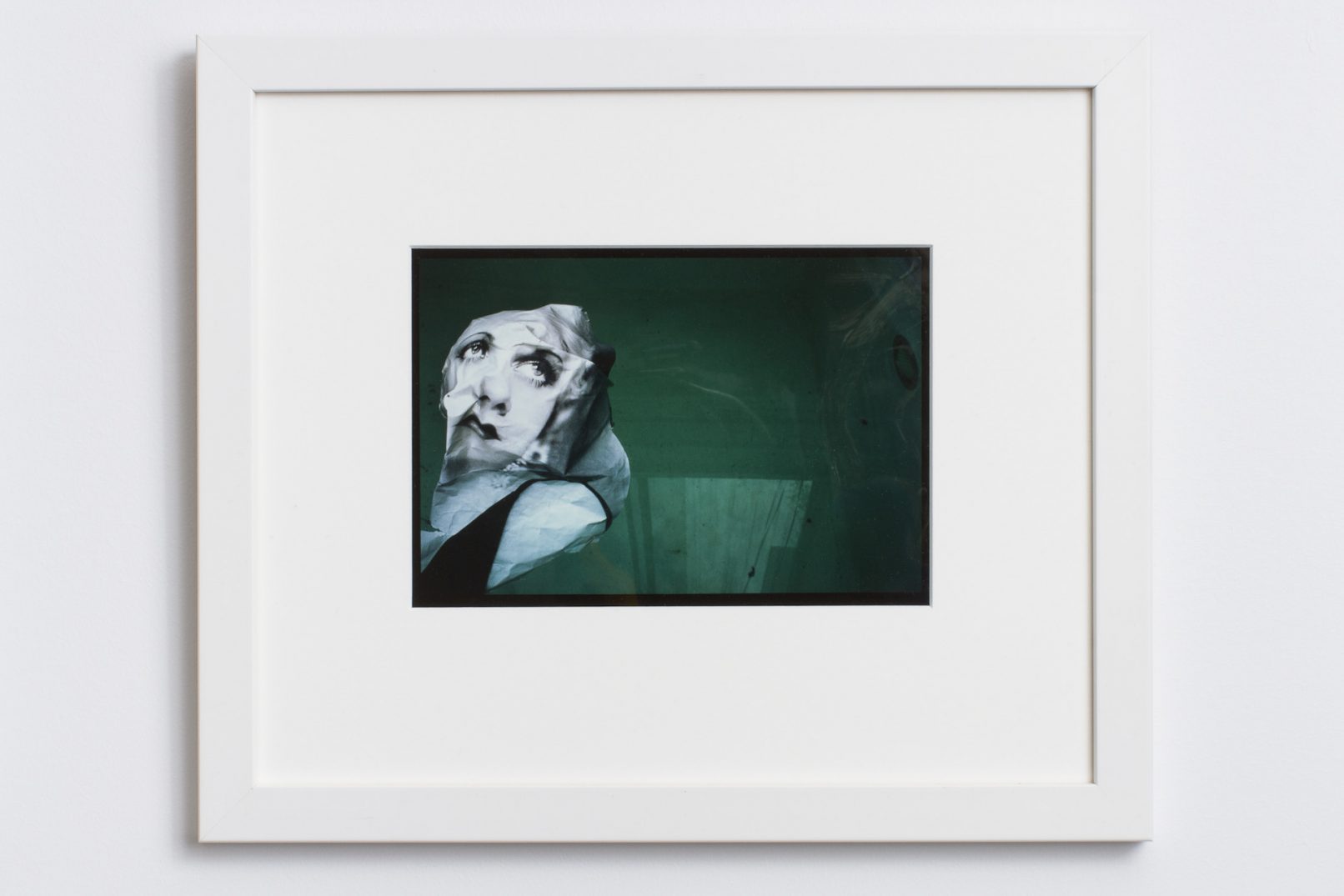 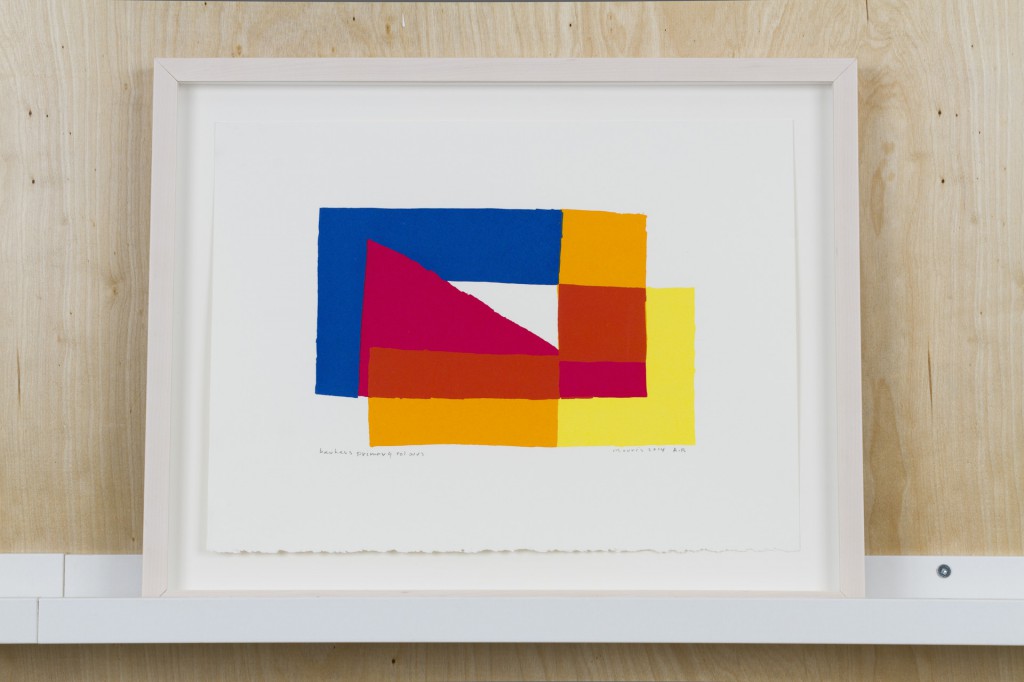 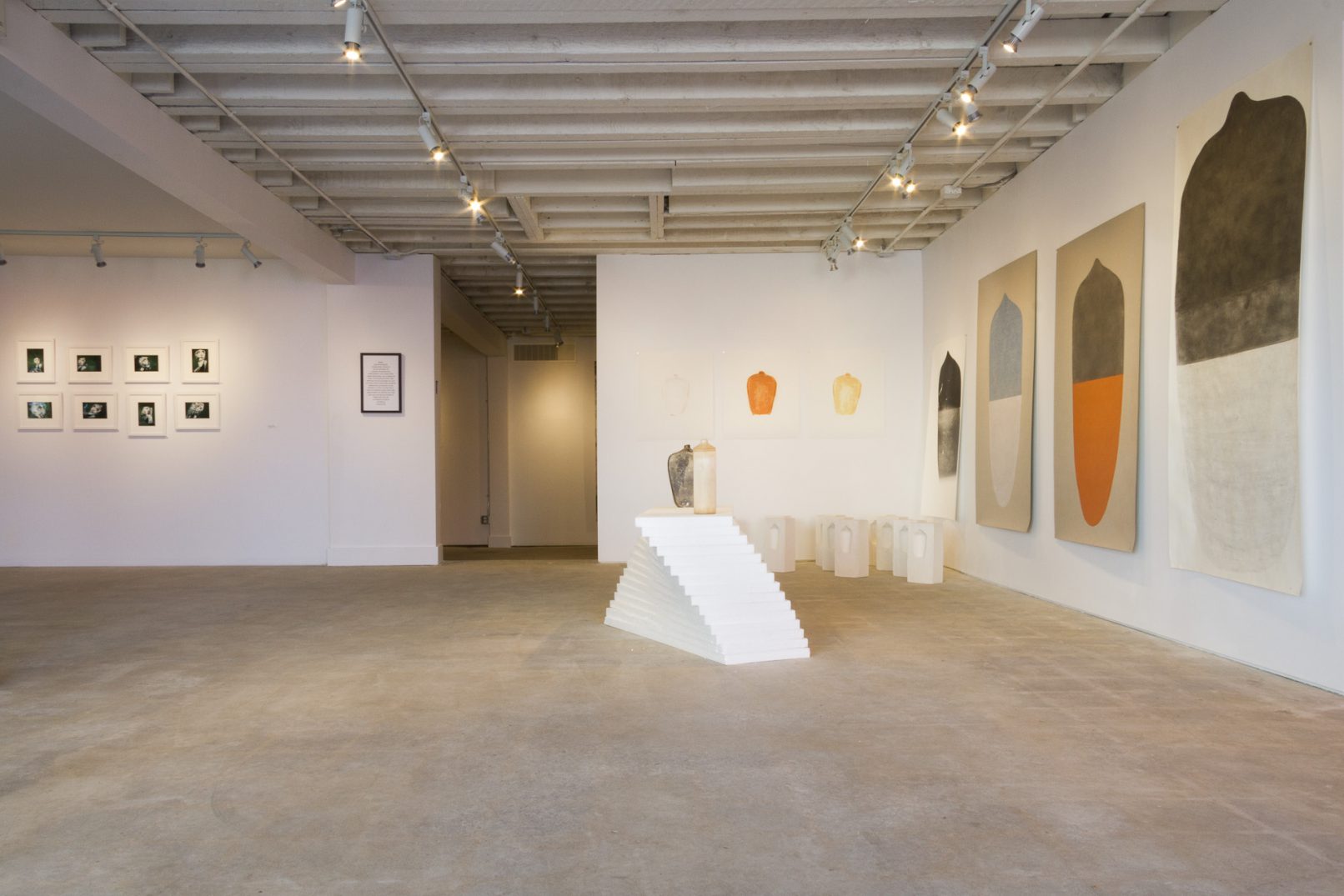 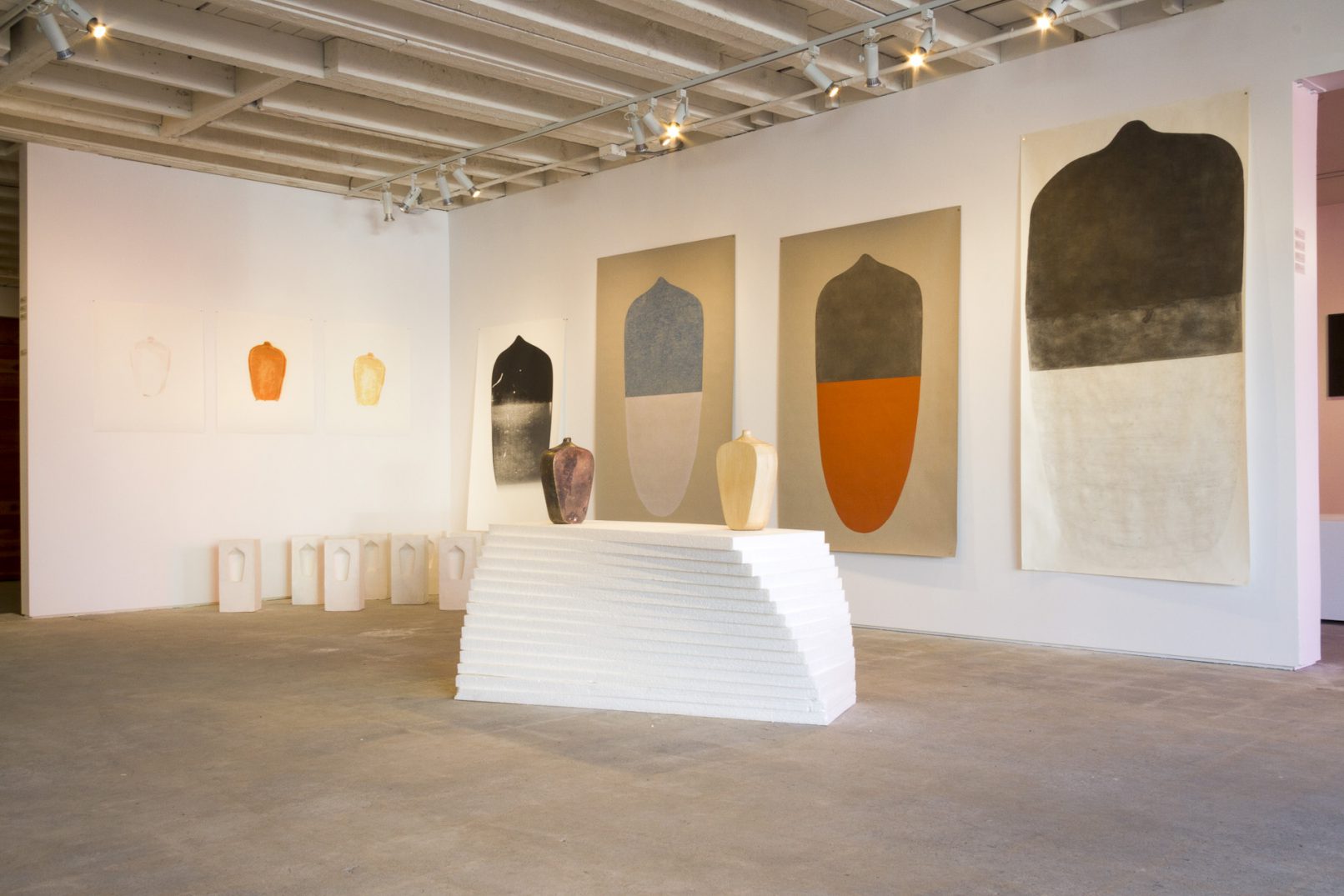 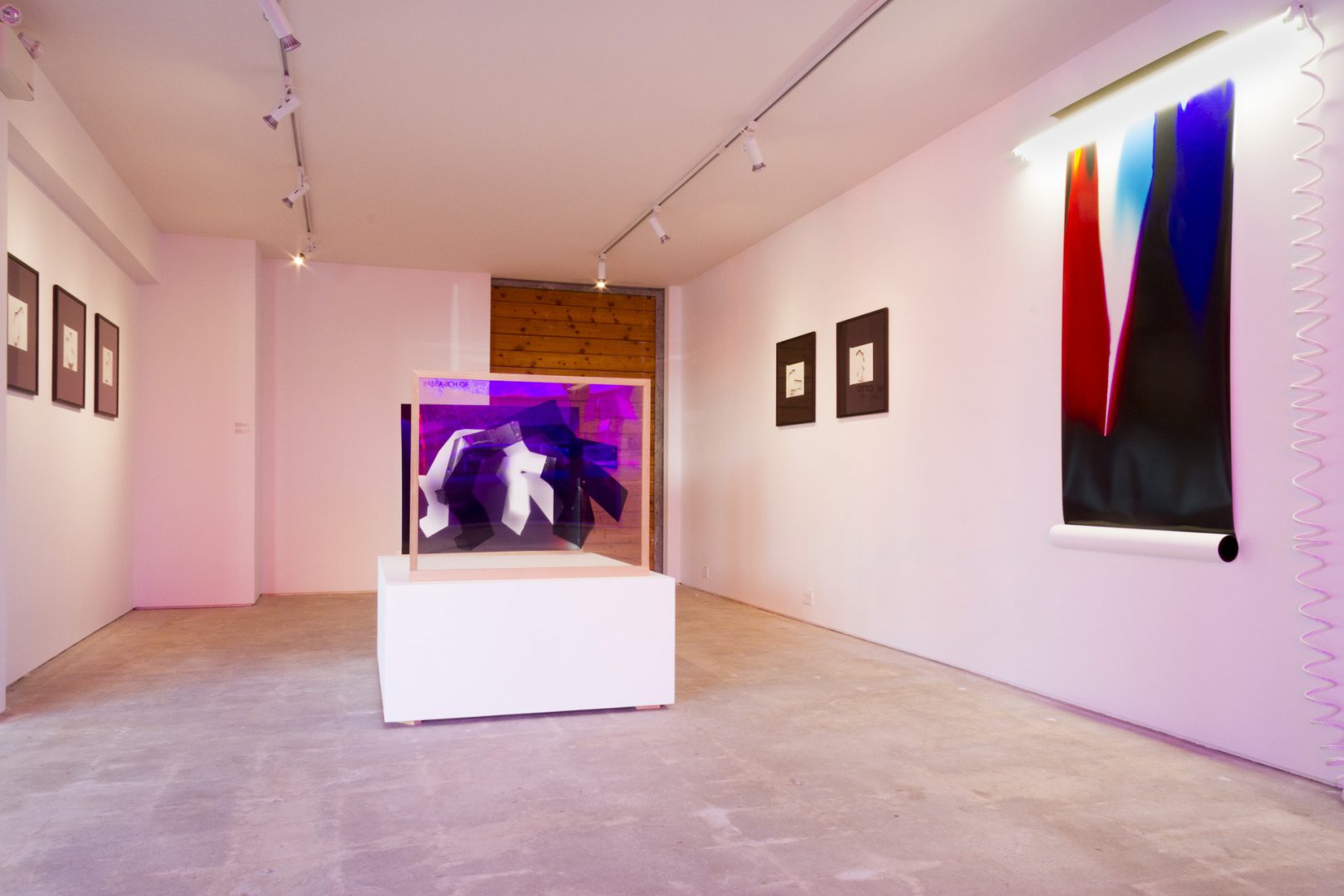 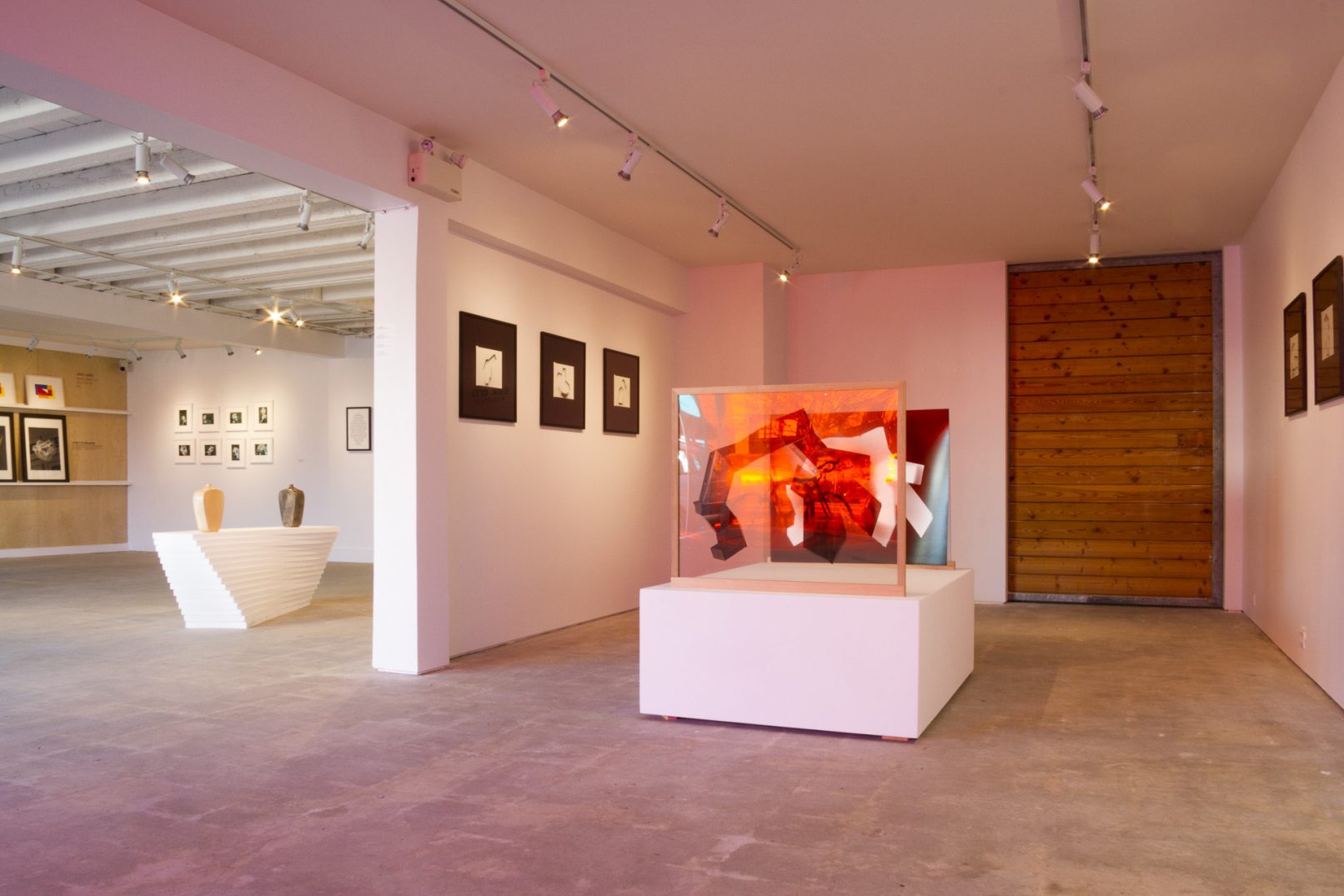 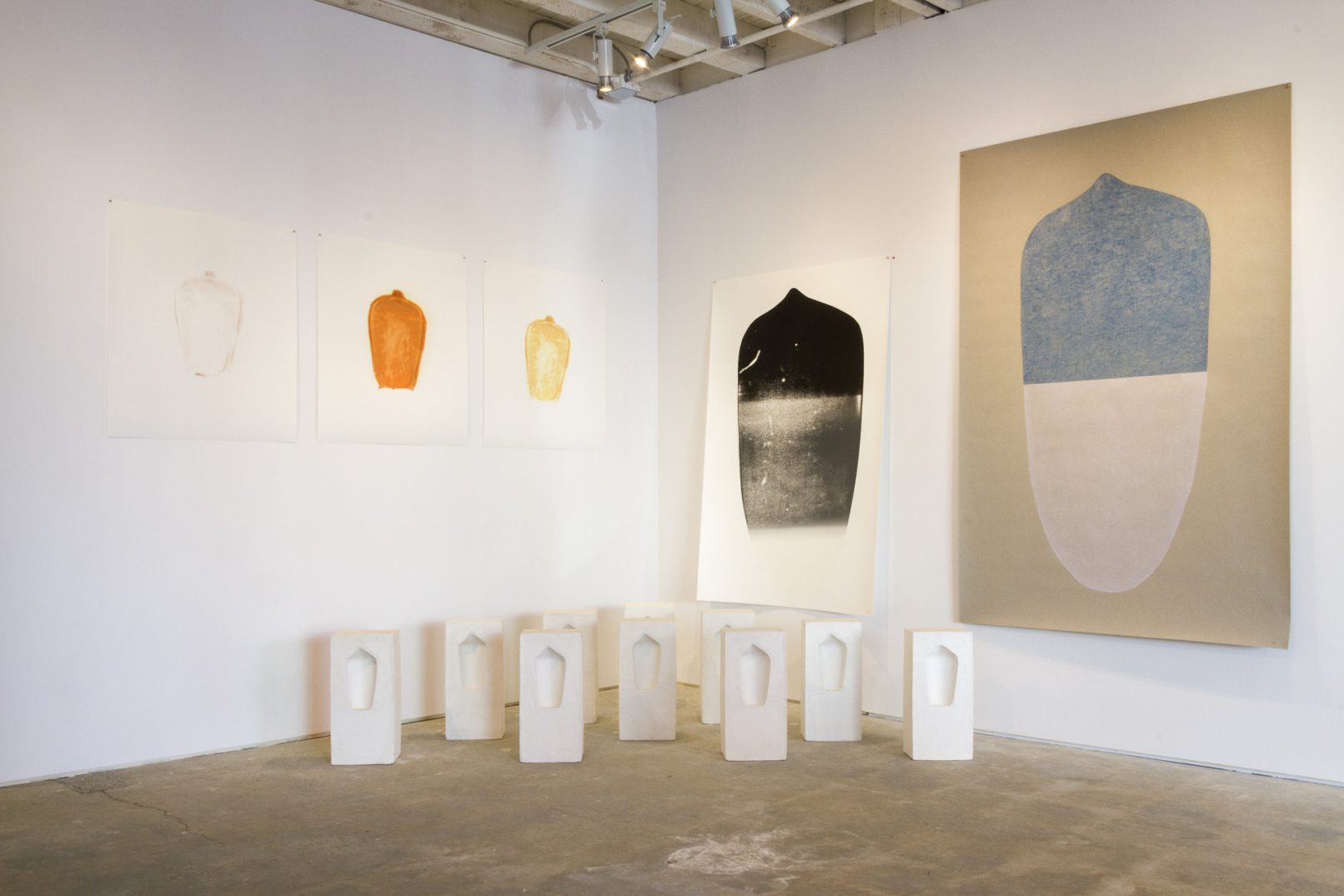 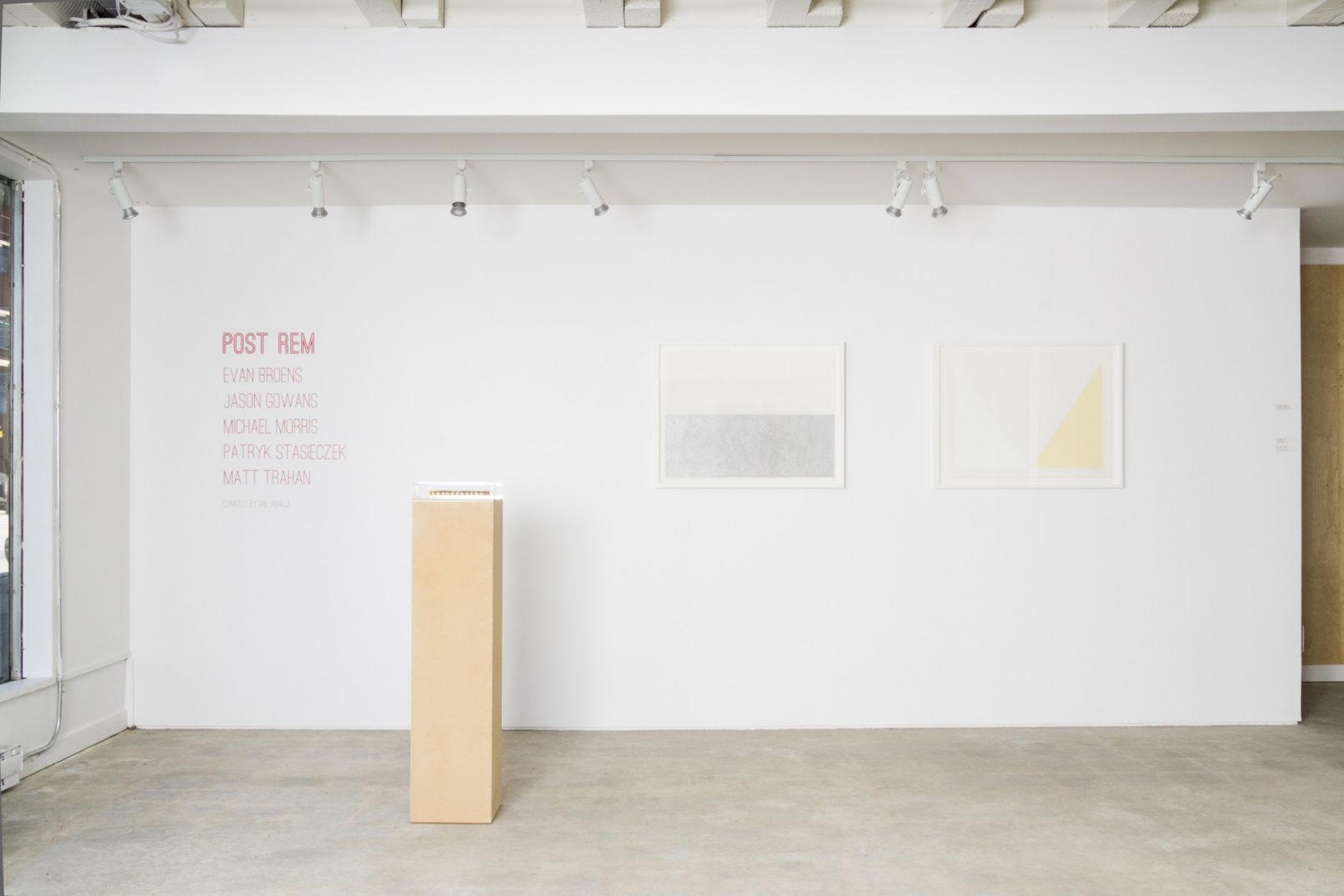 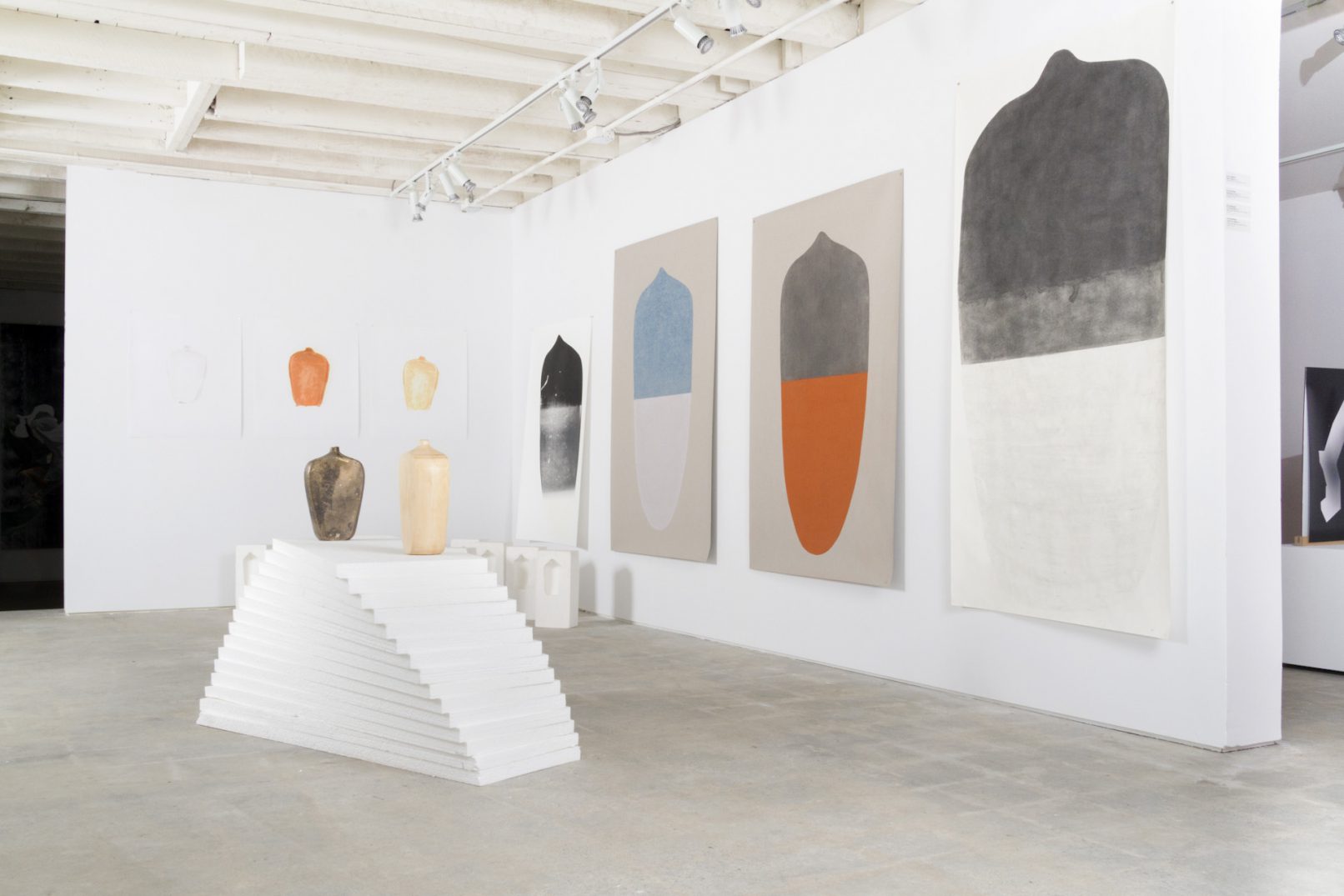 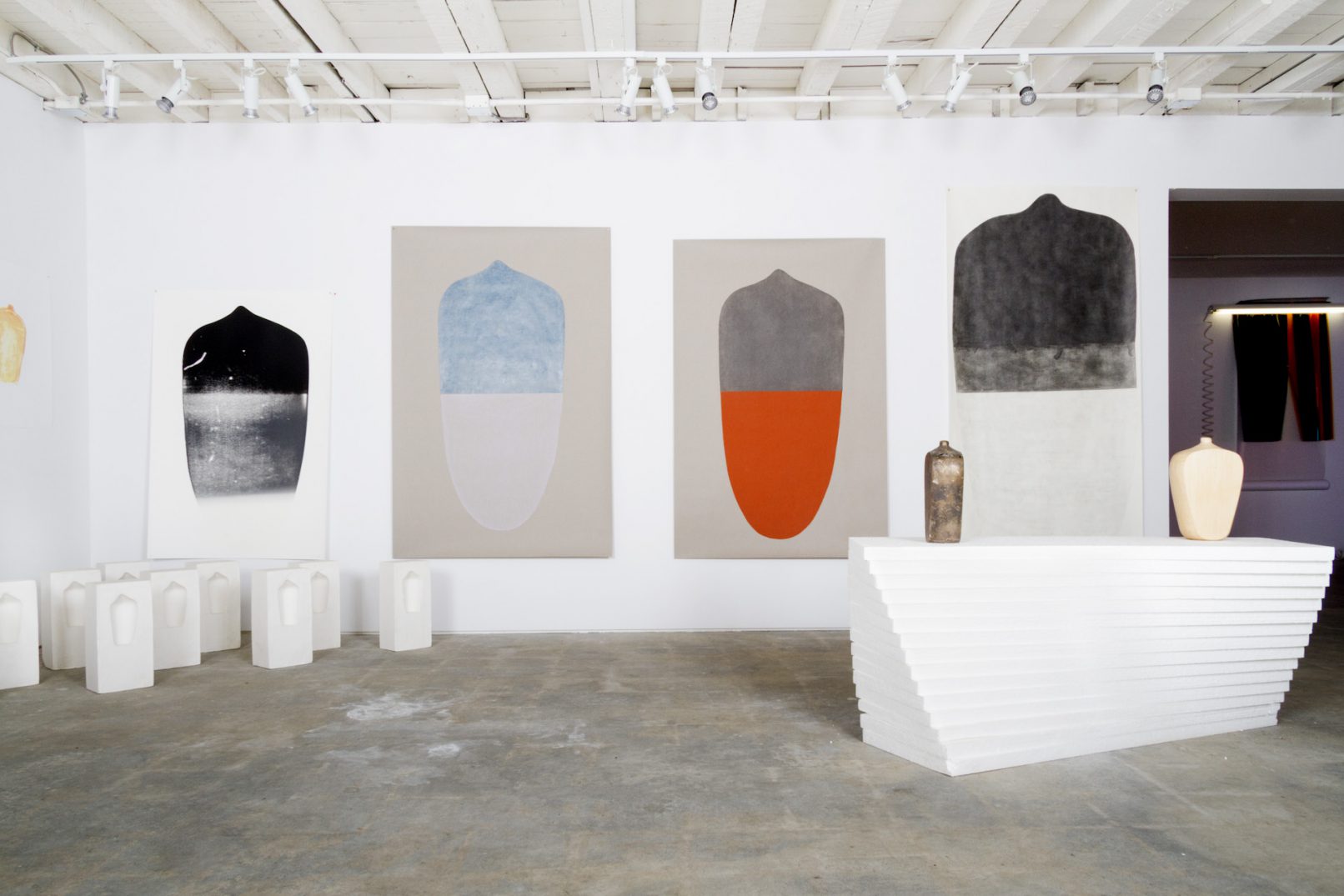 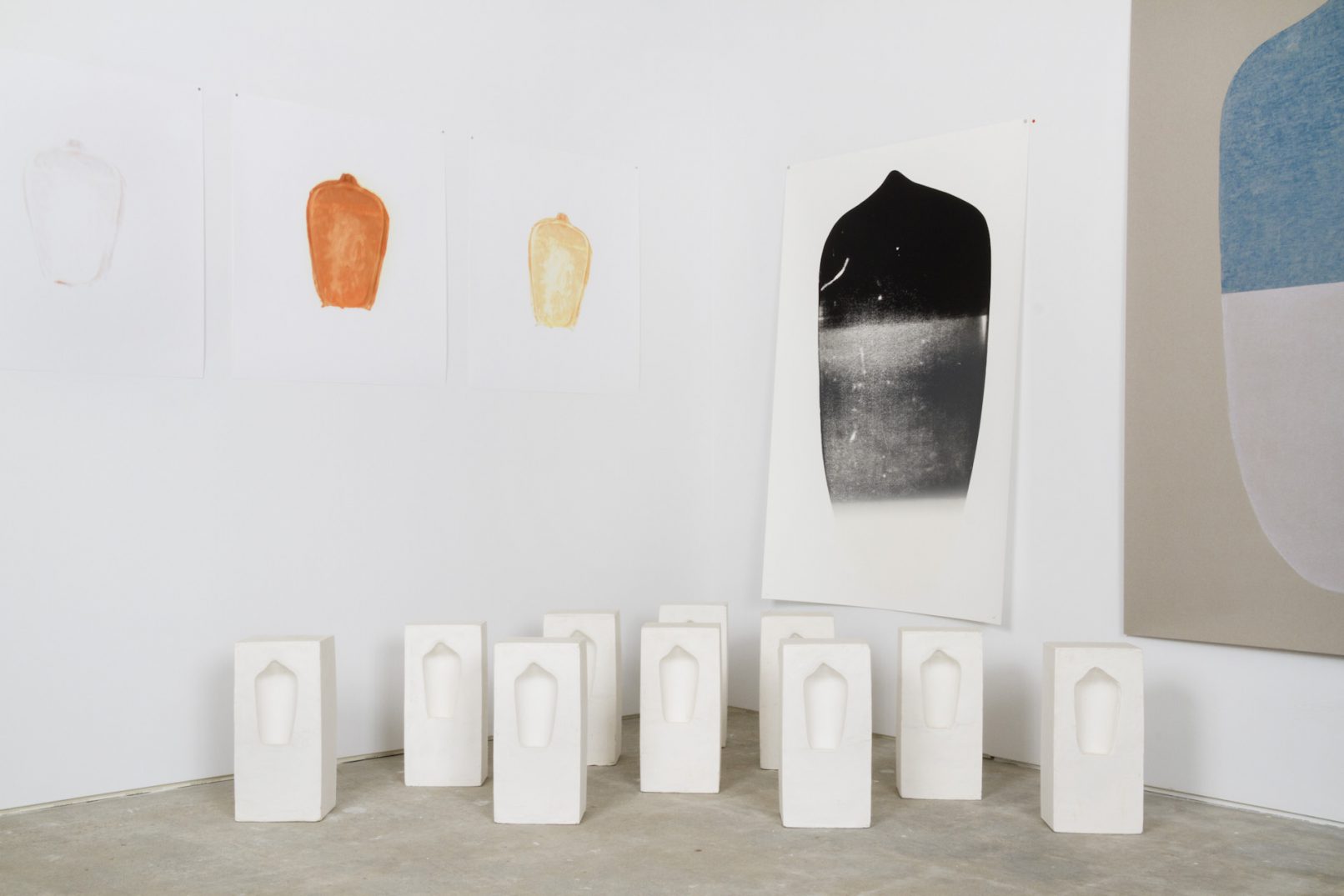 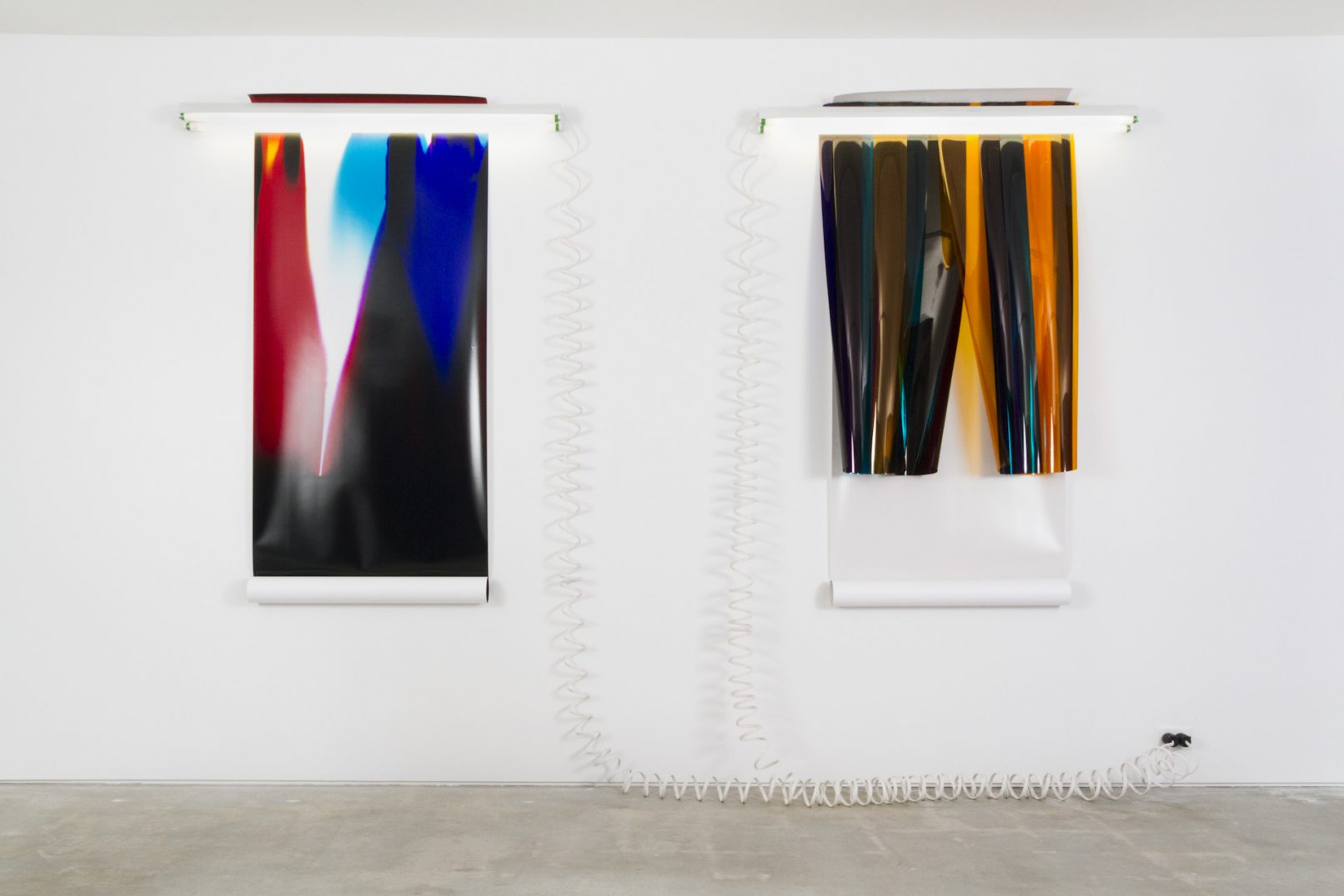