On April 4, 2 p.m., Scott Billings will be in conversation with Marina Roy.

A Risky Jump features a slow motion video of the artist falling through a trapdoor in his studio. Drawing its title from Vertov’s experiment with a high speed camera, the video opens up the one-second duration to reveal an unfamiliar world that is invisible but always adjacent. Billings’ figure literally hovers between states of stillness and motion. His elaborate attempt to levitate in the studio—that is, by delaying its inevitable failure—is extended through the contrivance of a mechanical projection rig that slowly descends the image down the gallery wall. The vertical apparatus mimics the path of his body and camera, spatially replicating the event in the galley. Destabilized, the viewer is vertiginously placed between spaces: between the precise transposition of the studio and the infinitely divisible world caught between the frames of perception.

Scott Billings is a visual artist and designer based in Vancouver. His art practice centers on issues of animality, mobility, and cinematic spectatorship. Through sculpture and video installation, Scott’s work examines how the apparatus itself can reveal both the mechanisms of causality and its own dormant animality. Scott has exhibited nationally and internationally including New York, Seattle, Toronto, Winnipeg, Prague, and China. He holds an MFA from UBC, a BFA from Emily Carr University, and a BASc in Mechanical Engineering from the University of Waterloo.

The artist gratefully acknowledges the support of the BC Arts Council.

On the occasion of the exhibition’s opening, a new WAAP risograph publication, Falling (Asleep), by Carla Benzan will be launched. Carla Benzan is an art historian currently based in London, England where she completed her PhD at University College London.

In addition, the front of gallery space will feature: 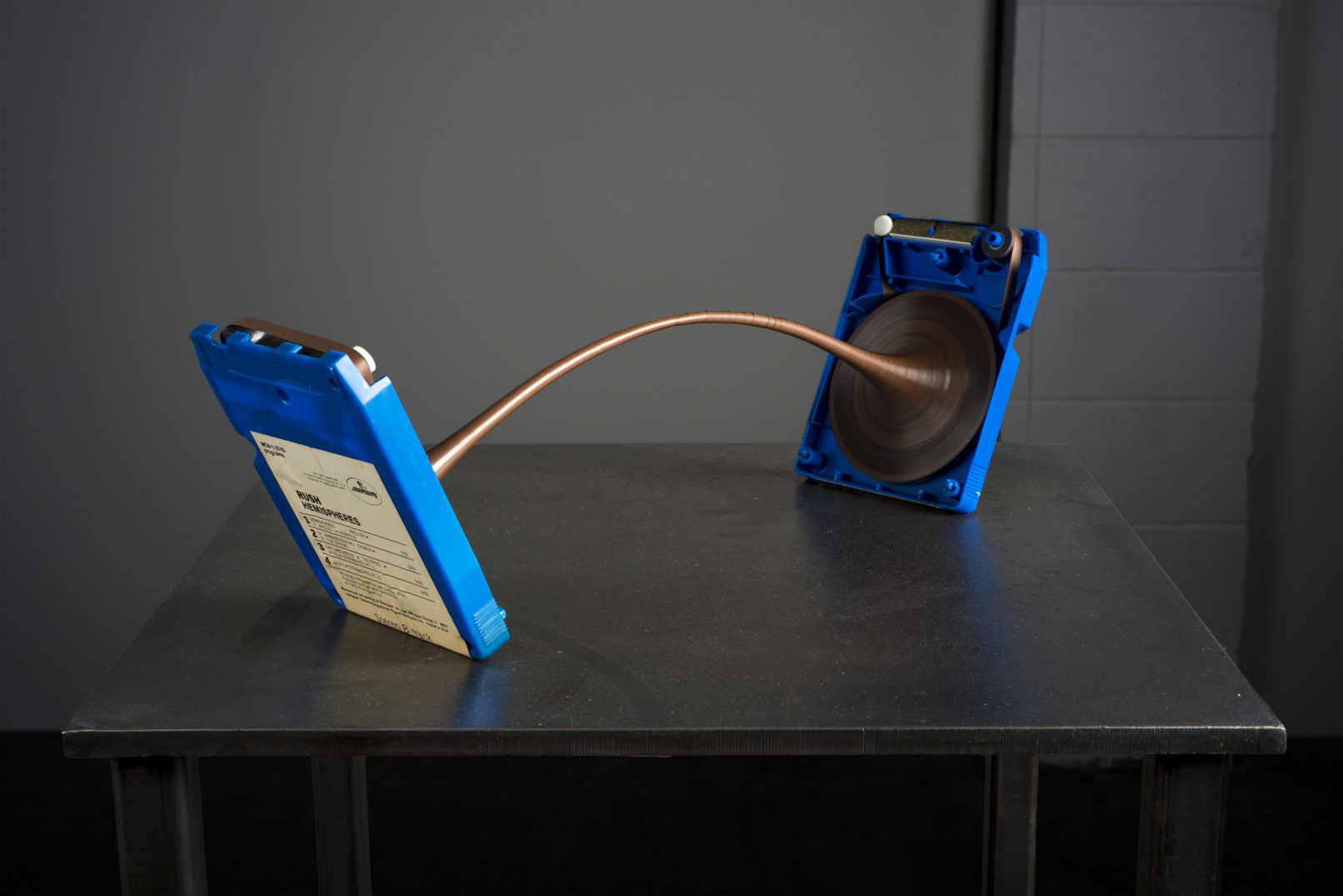 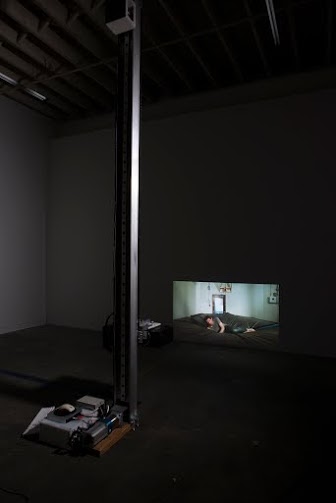 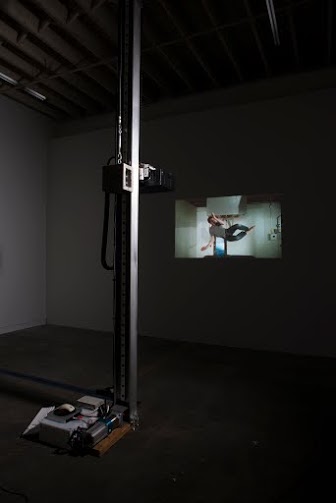 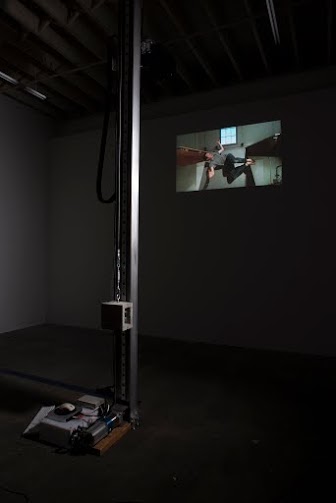 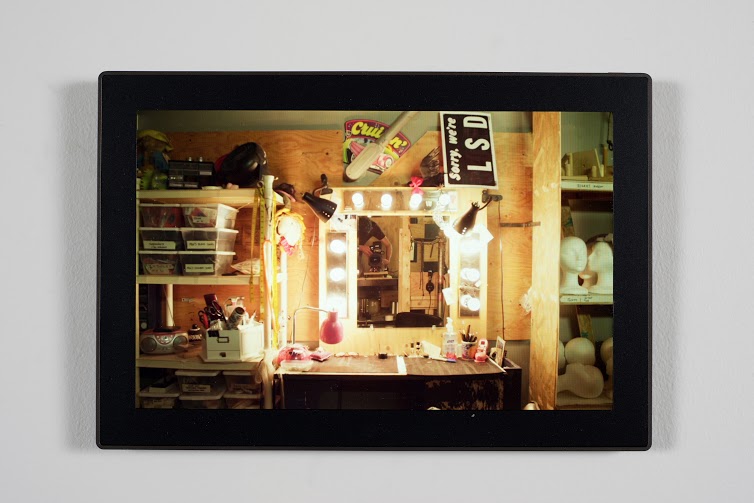 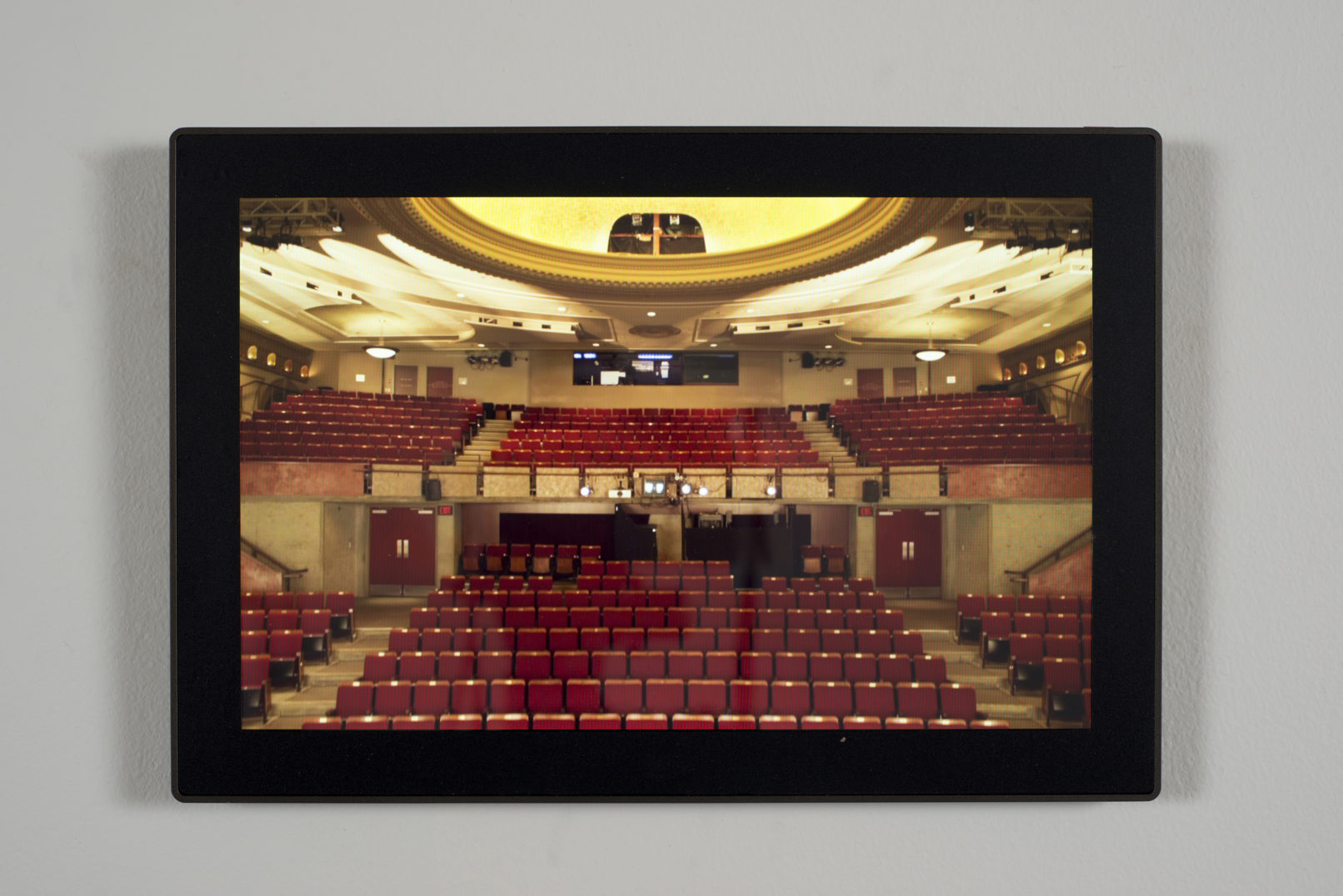 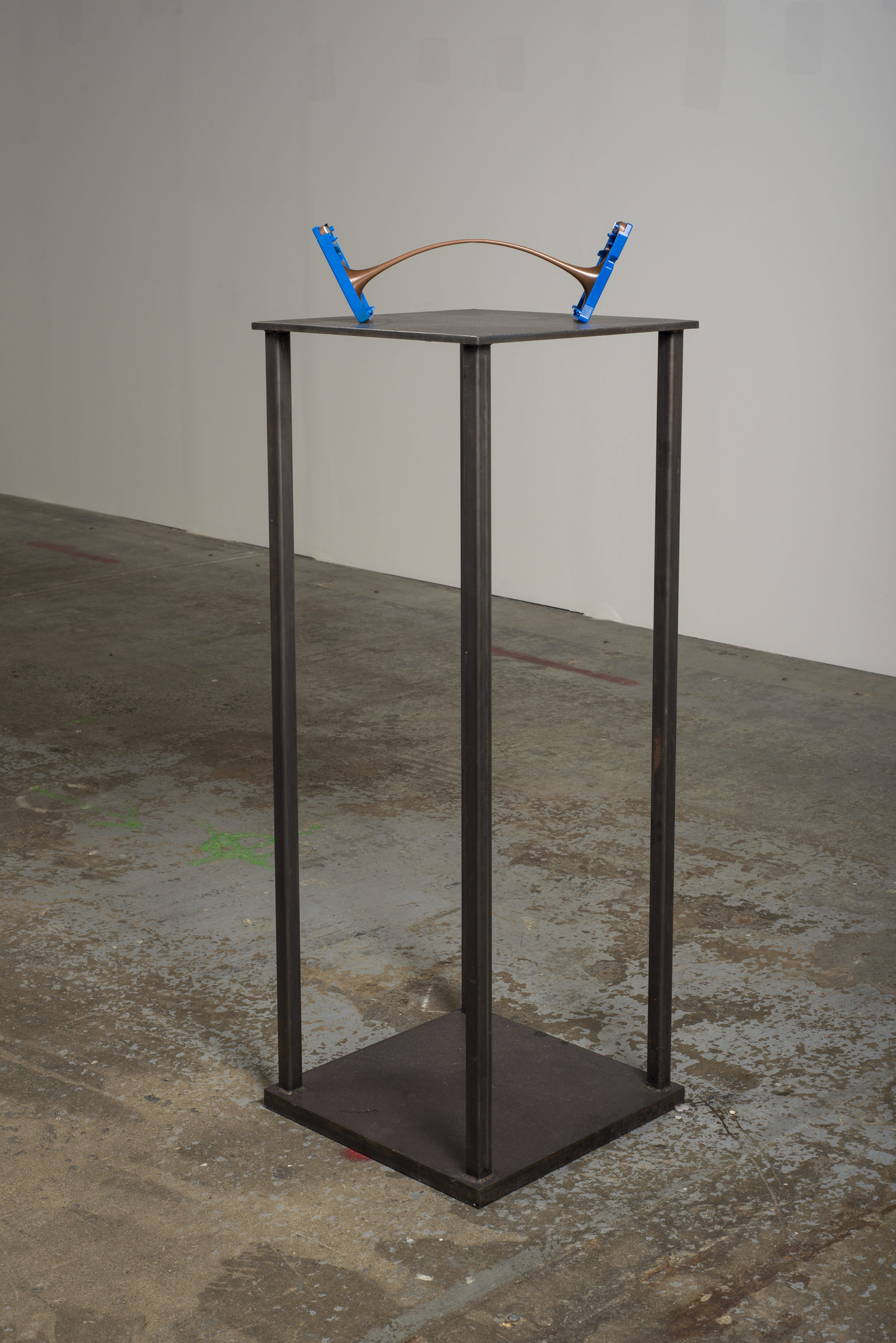 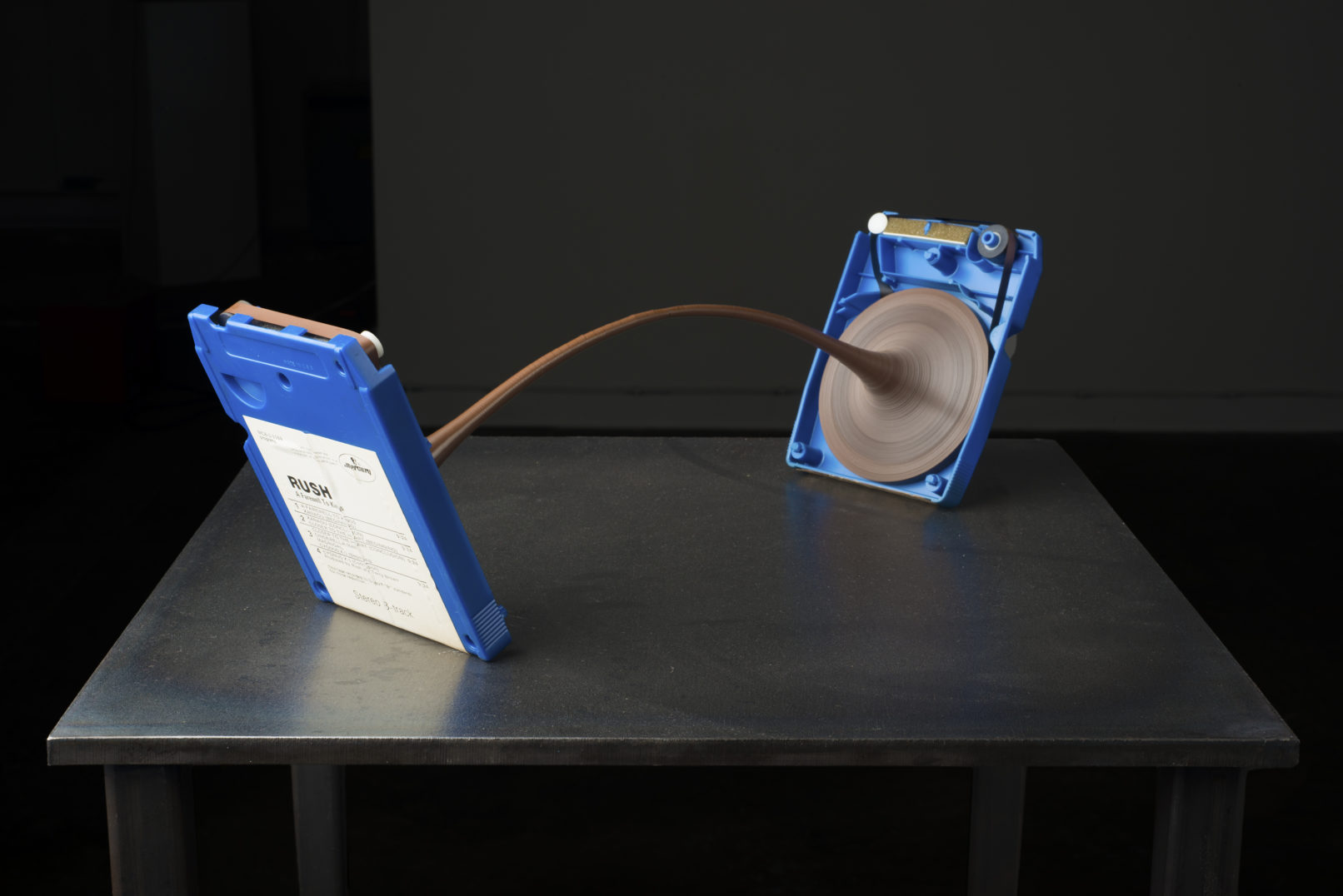 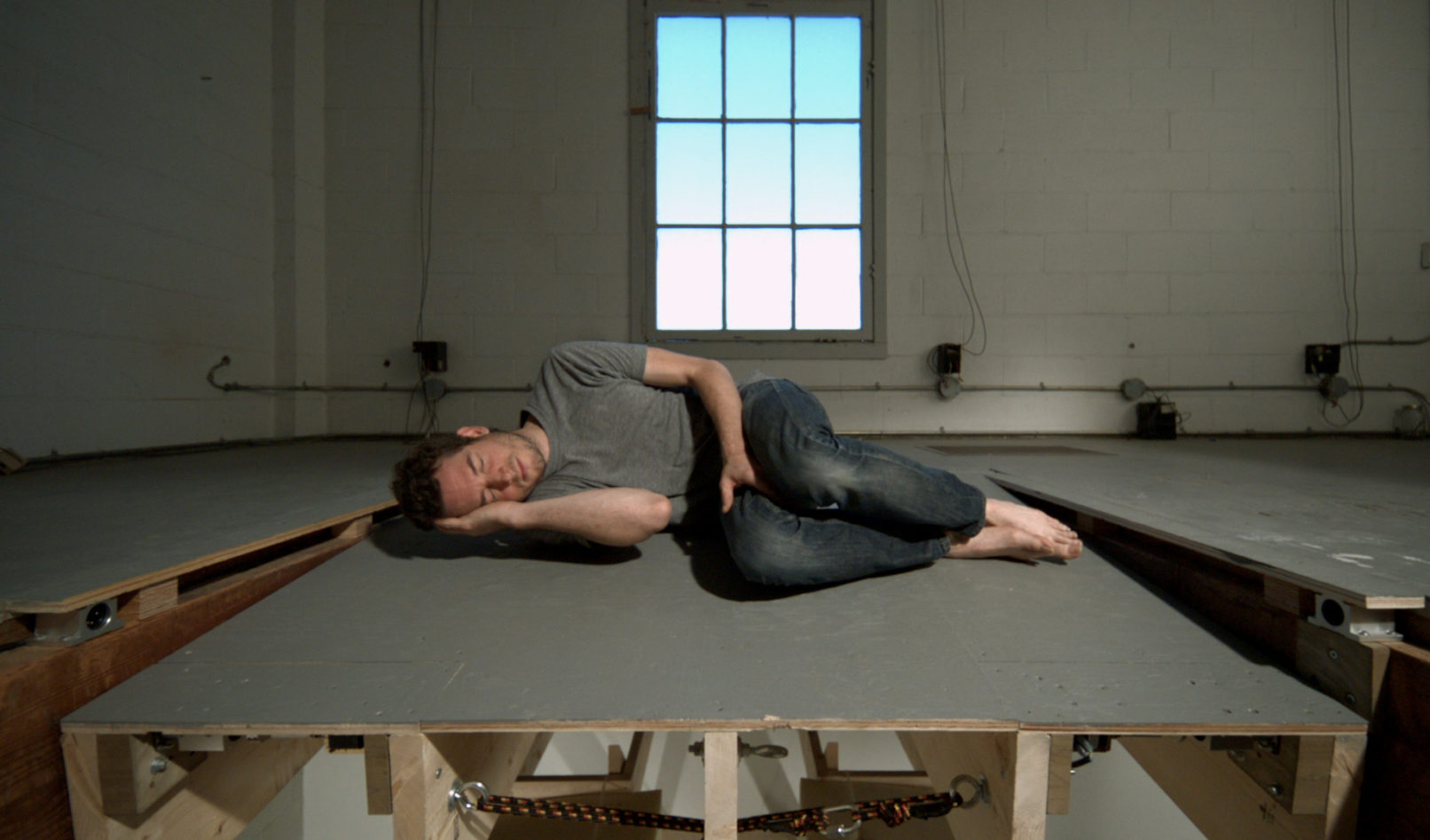