This is it with it as it is

This is it with it as it is

In Canada, art making concerned with landscape is unavoidably tied to the narratives of place – local and nationalist, Indigenous and non-Indigenous. The thematic of the Canadian landscape in Canadian art, say, through the viewpoint of artists such as Lawren Harris and A.Y. Jackson, is an expansive and problematic subject matter that came to communicate the character of a wildly romanticized northern environment.

Such desperately romantic ideas about what can summarily be called “the environment” (the “it” in the title) turn on a Faustian paradox: human survival requires the extraction of resources, the consequences of which threaten planetary existence. In the face of a seemingly unstoppable and increasingly injurious transformation of the world, there are related binaries between humans and nature – the tamed and the wild, the known and the unknown, and the mechanized and the untainted. These are contemplated by the contemporary works of Ruth Beer, Douglas Coupland, Beau Dick, Christos Dikeakos, Keith Doyle, Michael Drebert, Germaine Koh, Ebony Rose, Kika Thorne, and Samonie Toonoo, which reveal the narratives of human endeavour contained within landscapes, amid concerns about tipping points, plastic-rich ocean gyres, chlorofluorocarbons and melting icecaps. So the value of precarious nature – as both illusion and antidote – increases.

This project is made possible with support from the Audain Foundation, the Alma Mater Society, and the Department of Art History, Visual Art and Theory at the University of British Columbia. 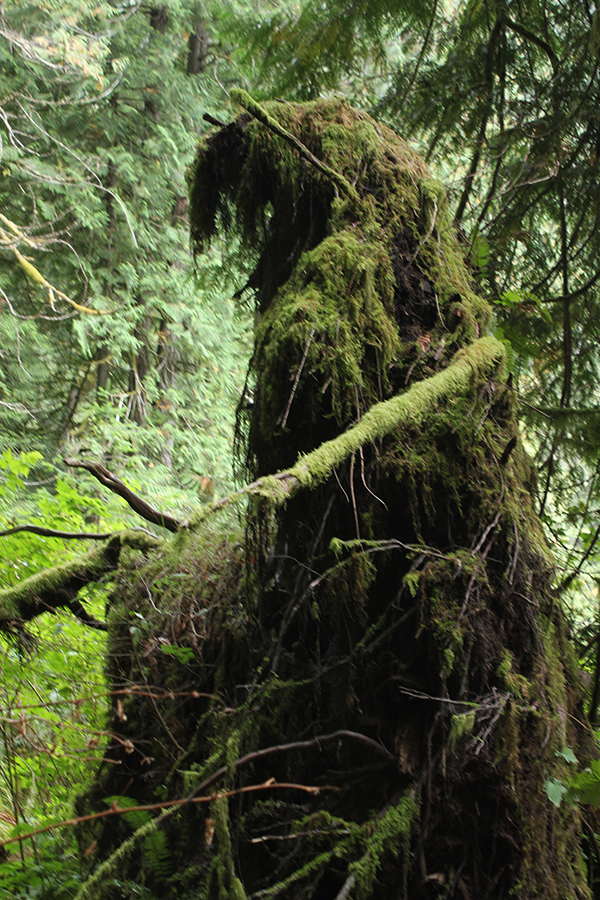 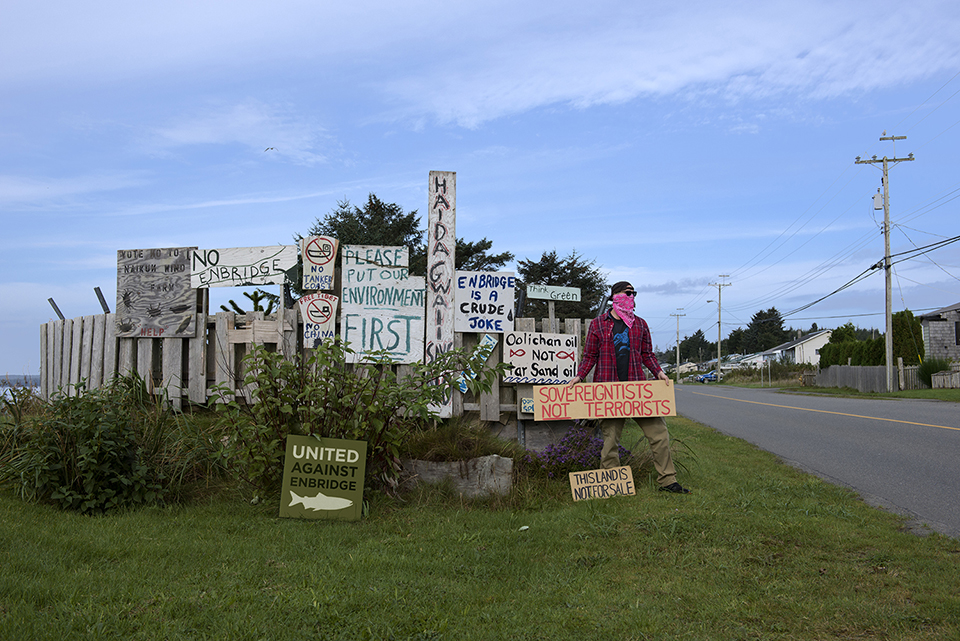 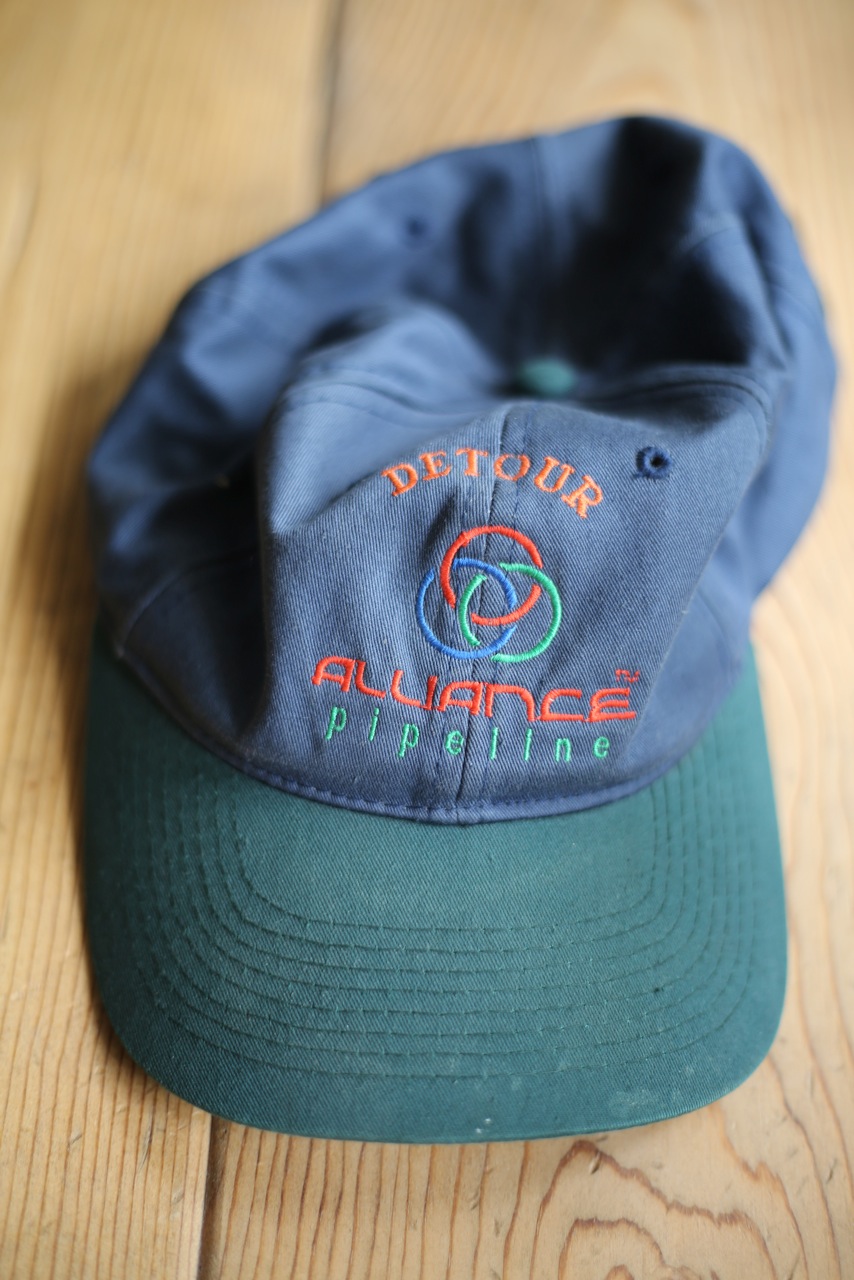 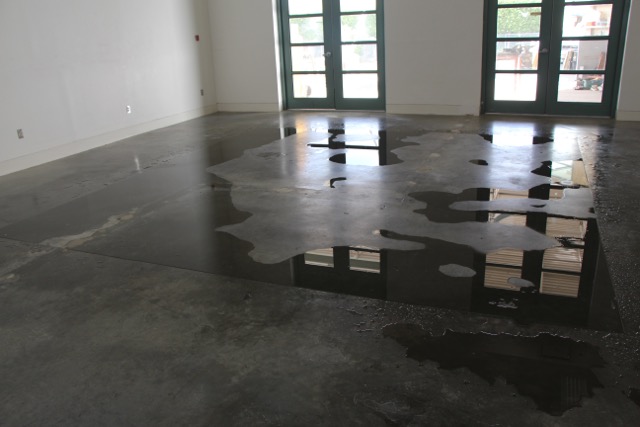 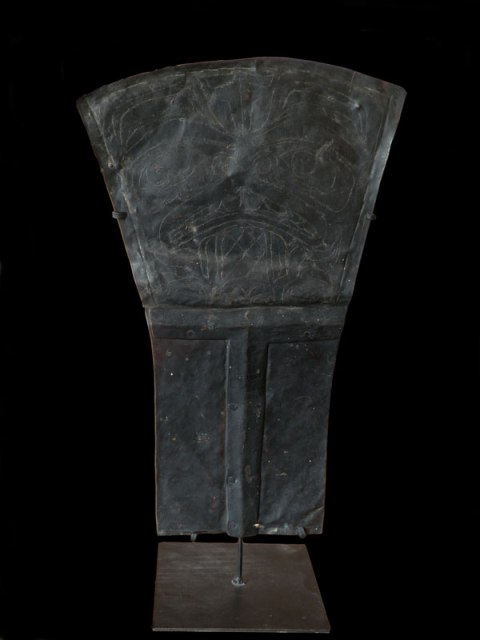 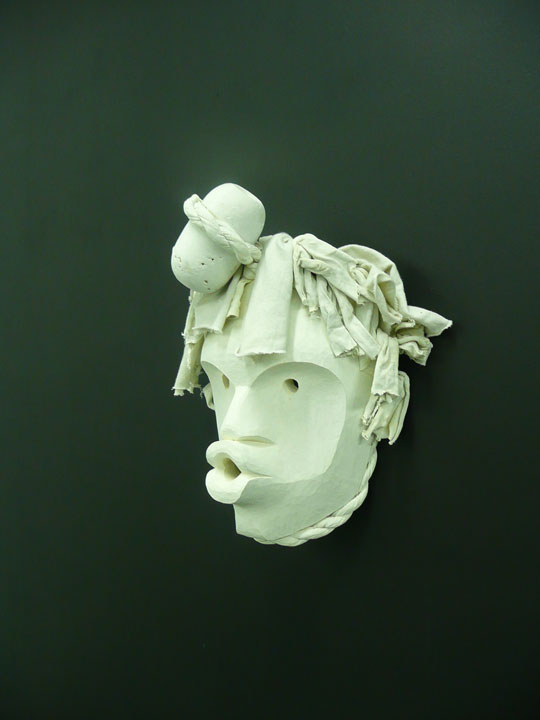 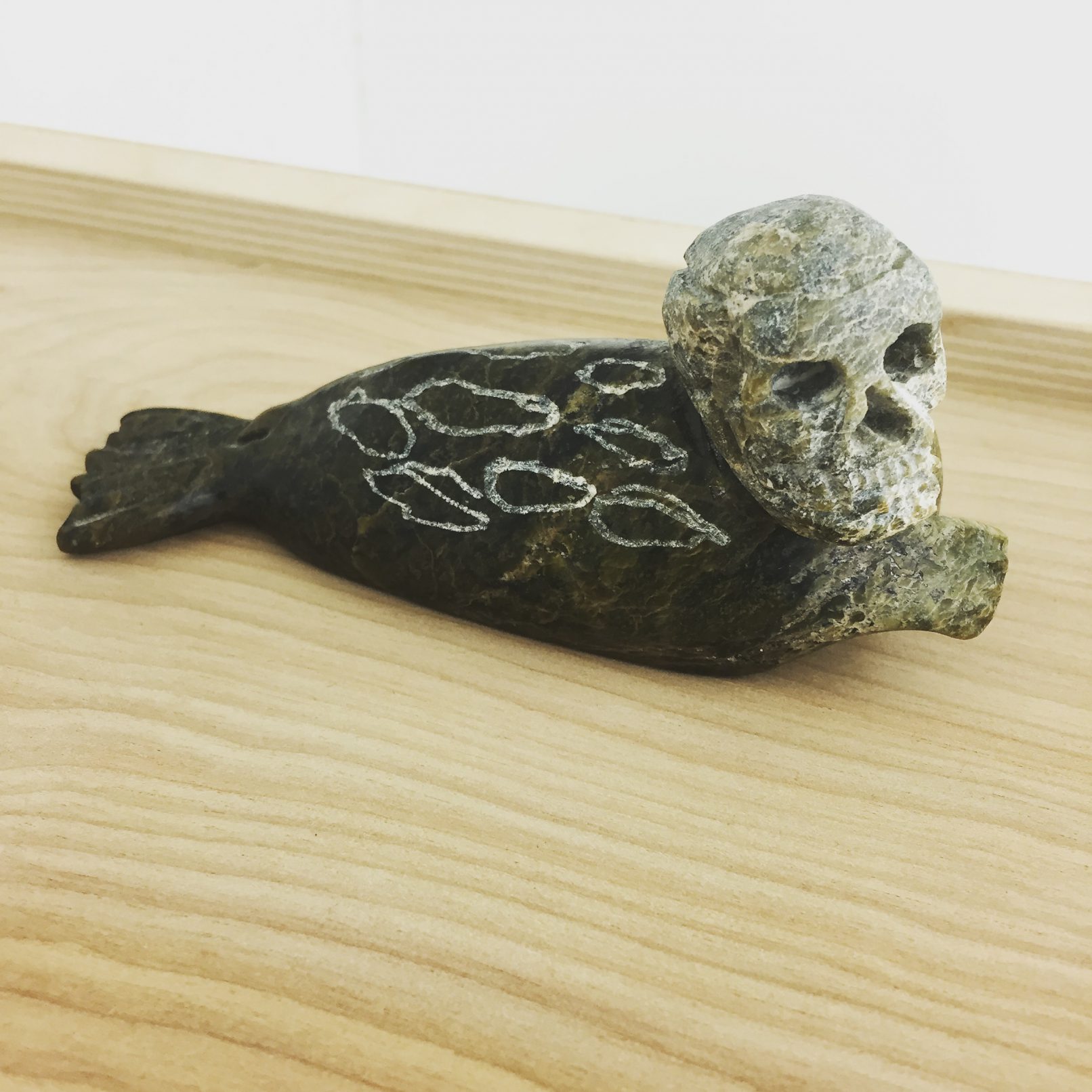 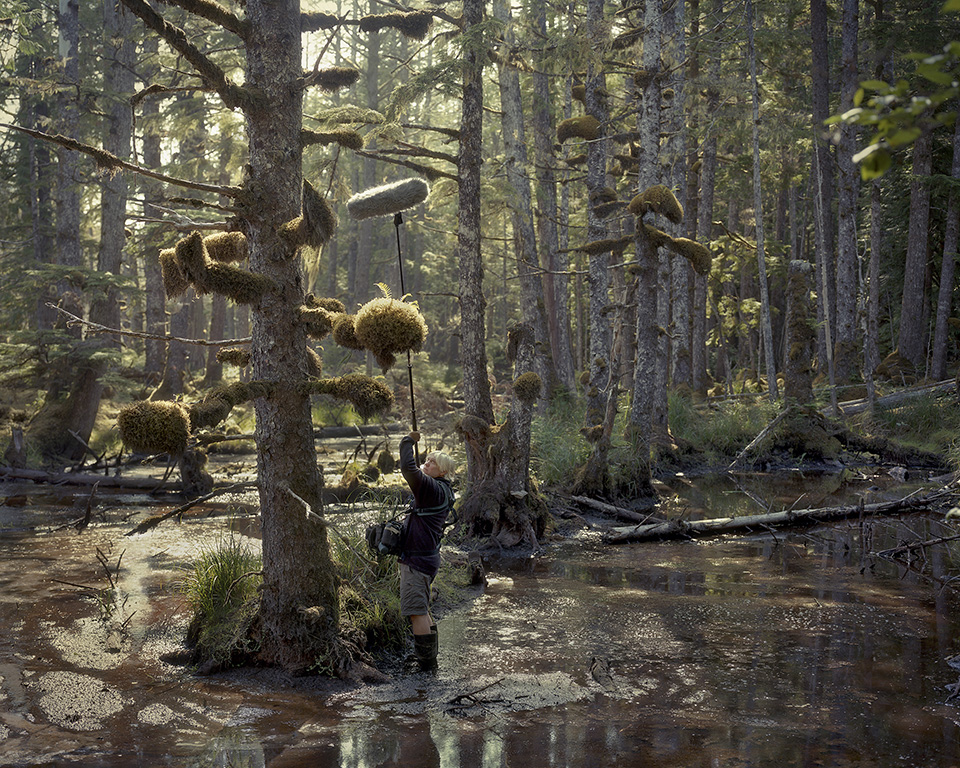 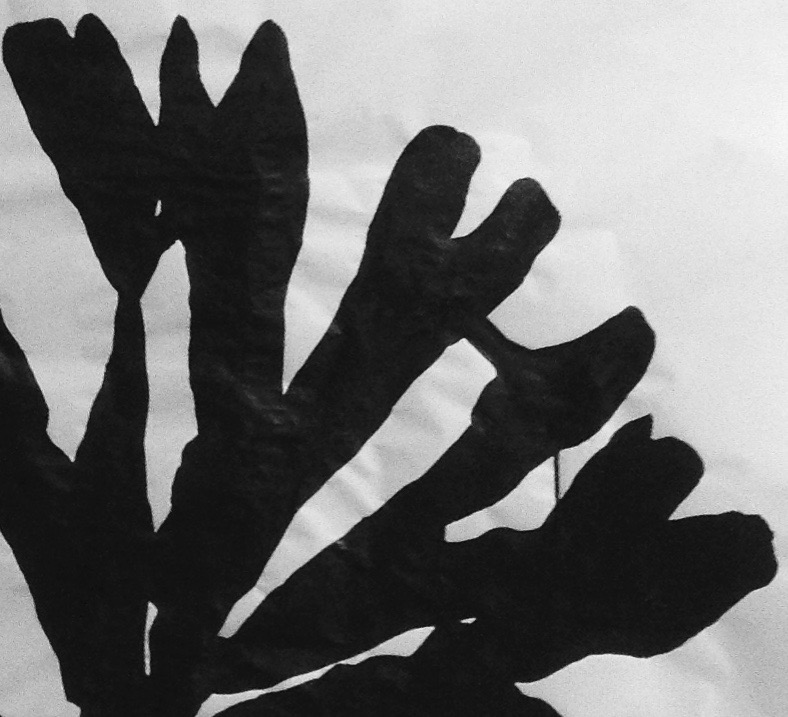 The Best Example is All Together
VANESSA BROWN: The Hand of Camille