What is Pressure? What is Temperature? – GROUP EXHIBITION

What is Pressure? What is Temperature?

In thinking about how art could respond to this moment, this quote by Shakespeare seems apt: “How with this rage shall beauty hold a plea?” With our current political climate, borders are highly politicized spaces; BRODY ALBERT’s small sculpture of keys, a symbol of domesticity and access, with its bumpy edge a representation of the US coastline, asks: what if we all had access?

The subtle imagery of DYLAN TOWNLEY-SMITH’s New Yorker Cover paintings attempt to fix memories and to mark time, representing two important events in the past year: the day that Donald Trump was elected to be president of the United States, and the day of Barack Obama’s last speech as president. The dates are bearers of significance, though the still lives captured within the paintings explore the ongoing narrative of urban mundanity.

In a portfolio work reminiscent of Walker Evans’ museological work around African masks in the 1920s, DAN STARLING’s Barack Obama Masks was initiated by the artist’s fascination with the diversity of representations of the ex-president, as found on eBay as rubber masks, their potential uses and symbolism evocative of perceptions around race at the present.

Art`s ensuing narratives rely upon individual and personal responses to contemporary events. With the 20th anniversary of the British handover of Hong Kong back to China, 2017 Lind Prize-winner, MARISA KRIANGWIWAT HOLMES, who studied in Hong Kong, has taken the charged symbol, the Bauhinia flower, of Beijing’s promise to Hong Kong of “one country, two systems”. The flower has been leaked of its colour to reduce its potency.

As the rage burns, it moves into our spaces and urgently appeals to our bodies and emotions. The exhibition title, What is Pressure? What is Temperature?, is derived by ZOE KREYE from a feminist text by Karen Barad about touch. KREYE’S newspapers belong to an ongoing sculptural installation, Our Missing Body, that focuses on the somatic relationships between object, movement, ritual and encounter. Meanwhile, MARINA ROY’s painting, which combines Berlin`s backdrops with the figural dynamics of  Kohei Yoshiyuki infrared flash photographic series, The Park, is an imaginary projection of the freedom of bodies in contrast to the restraint and surveillance one internalizes corporeally in cities like Vancouver. In a possible allegory about the birth and transformation of consciousness, SCOTT BILLINGS’ Dawn of Man is a 3D printed sculpture inspired by the hominid sequence in 2001: A Space Odyssey.

Looking down at the ground, STEVEN COTTINGHAM’s Infinite ullage (2017) comprises a selection of coins that have been stripped of fiat value, defaced to the point of becoming mirrors. Precluded from circulating themselves, the emptied coins now contain temporary reflections of the circulating bodies that pass around them.

In Untitled (2017), a second-hand jacket is draped across a chair made of copper piping. Sourced via eBay, the jacket was one of many garments produced at a factory in Gazipur where production was interrupted as a result of mass hallucinations and ghost attacks. Rather than contradicting the supernatural claims of the exploited workers, here copper provides material precedent for the unseen exchange of energy in the form of electricity, gas, labour-power, or spectral vitality.

MATTHEW SHIELDS’ charged audio work captures the spirit of rebellion and revolution.  Twenty historical works of music that incited riots and audience protest when first performed are overlaid to create an intricate composition.  These include Daniel Auber’s opera La muette de Portici (1830) now remembered for its role in the Belgian revolution and Hans Werner Henze’s oratorio Das Floß der Medusa (1968) which was halted by the arrests of student activists for hanging a poster of Che Guevara along with red and black flags while Henze led part of the audience in a chant of “Ho, Ho, Ho Chi Minh!”.  Dadaist in its aggressive polyphony, at some points the work sounds like a riot itself. The effect of giving the riot back to these now classical scores is spectral; a noisy ghost of past avant-garde transgressions returned to the beyond transgressed now. 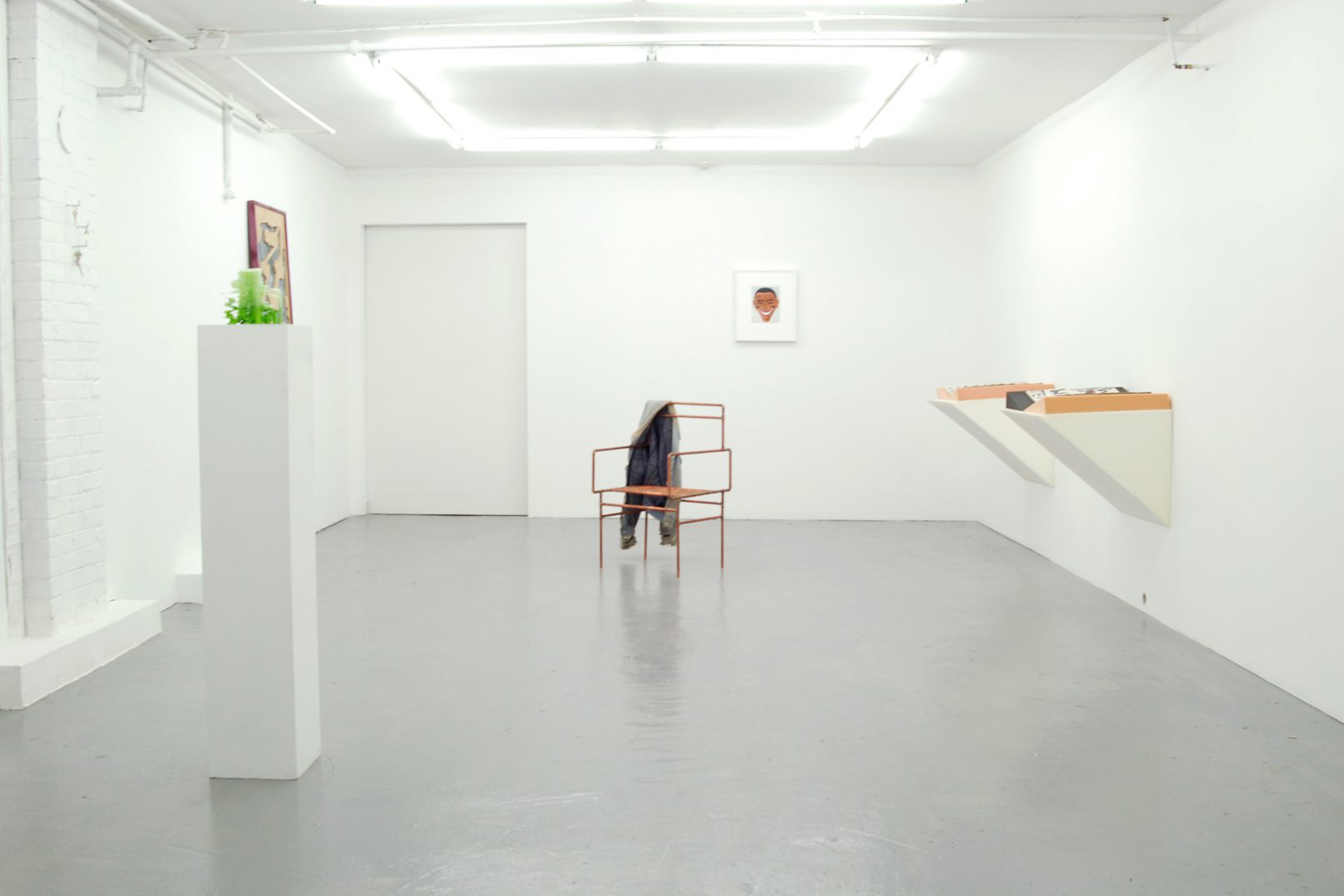 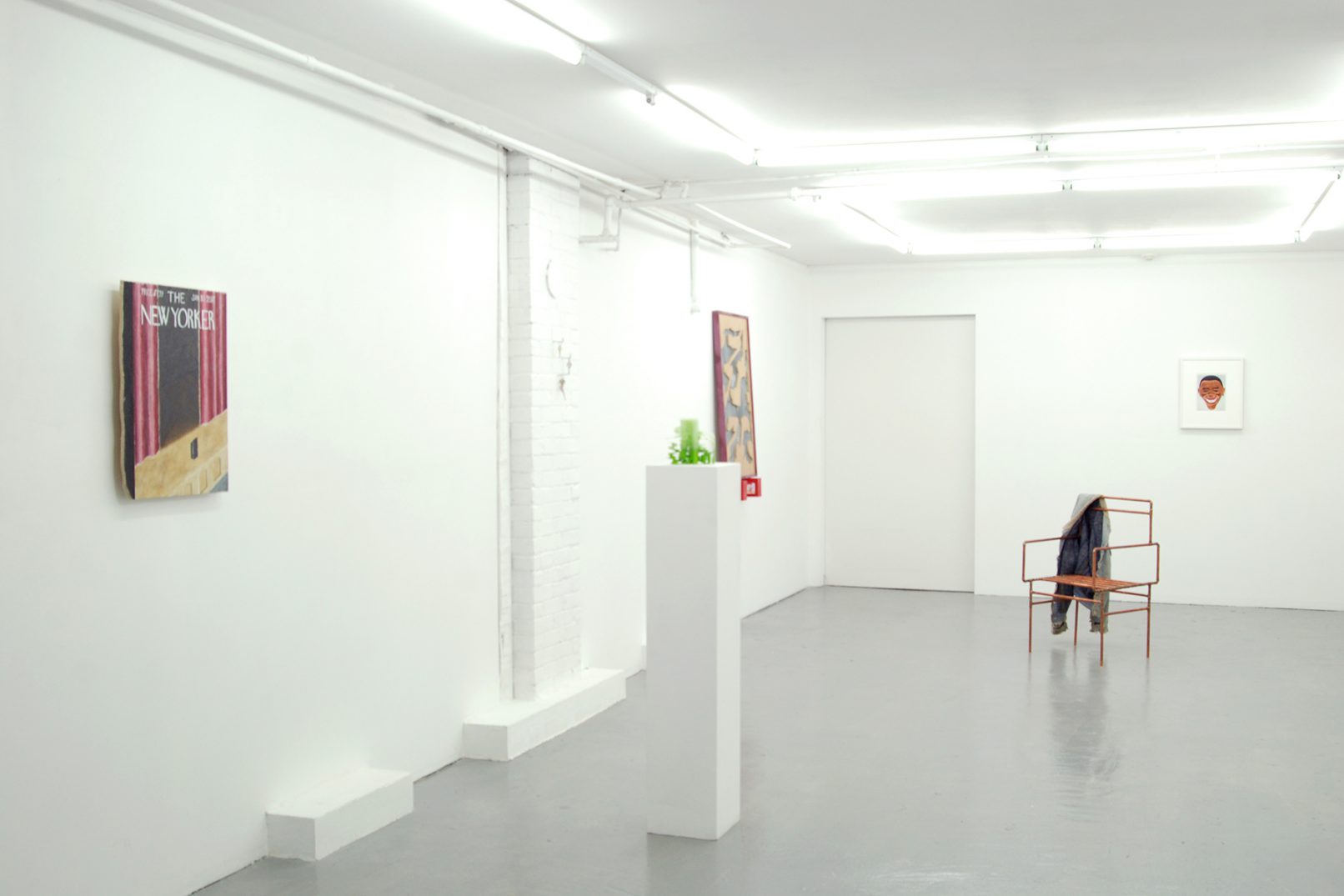 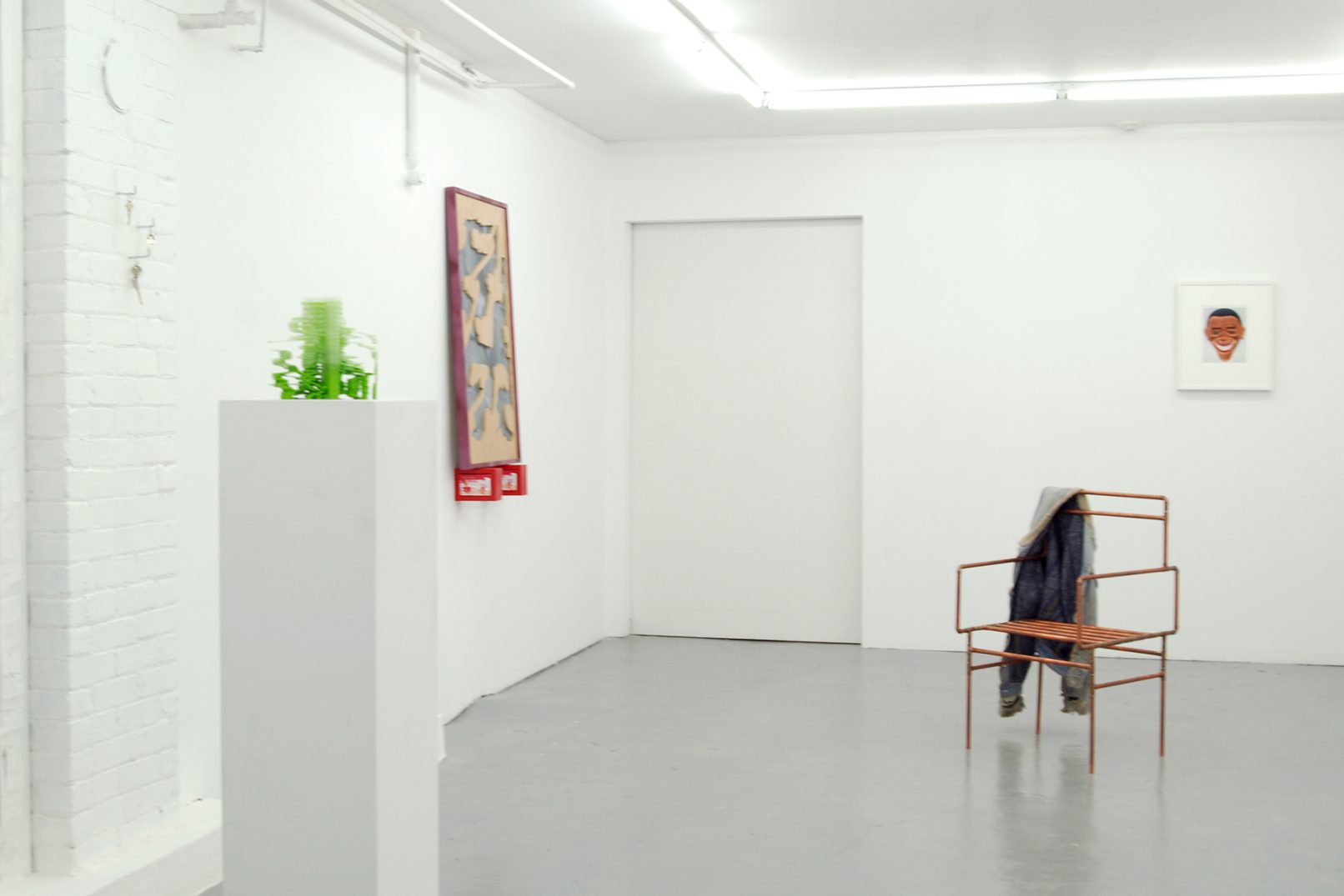 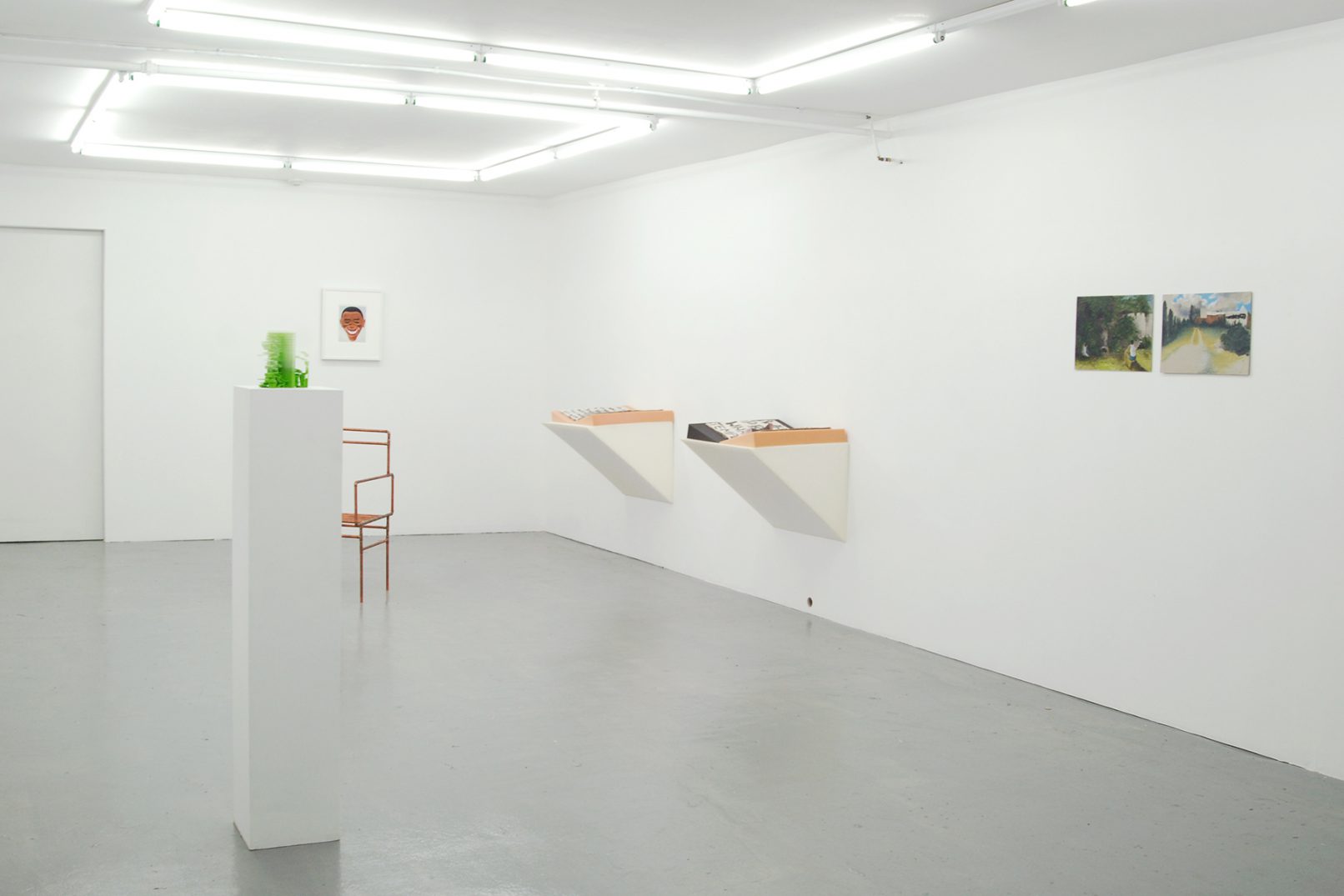 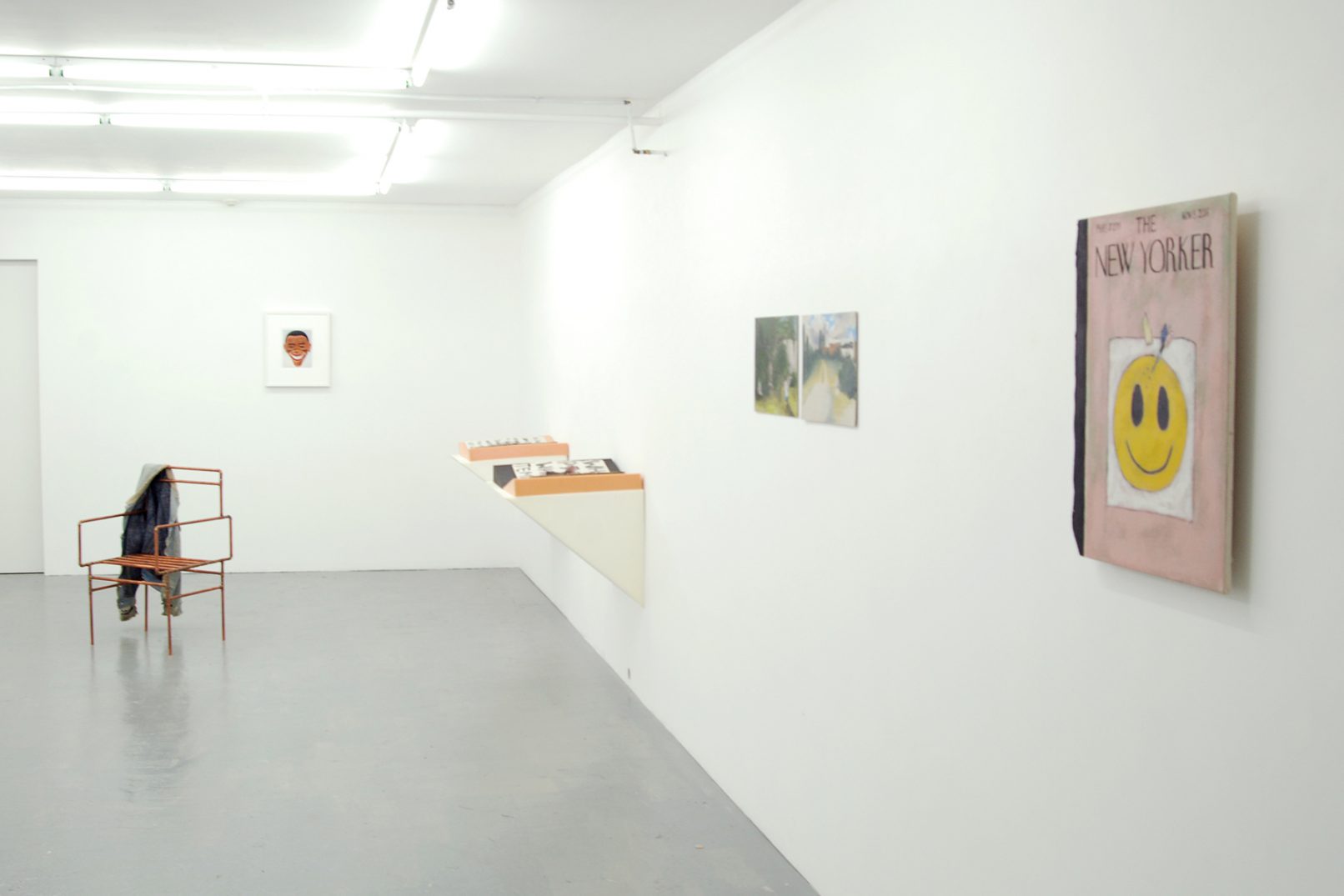 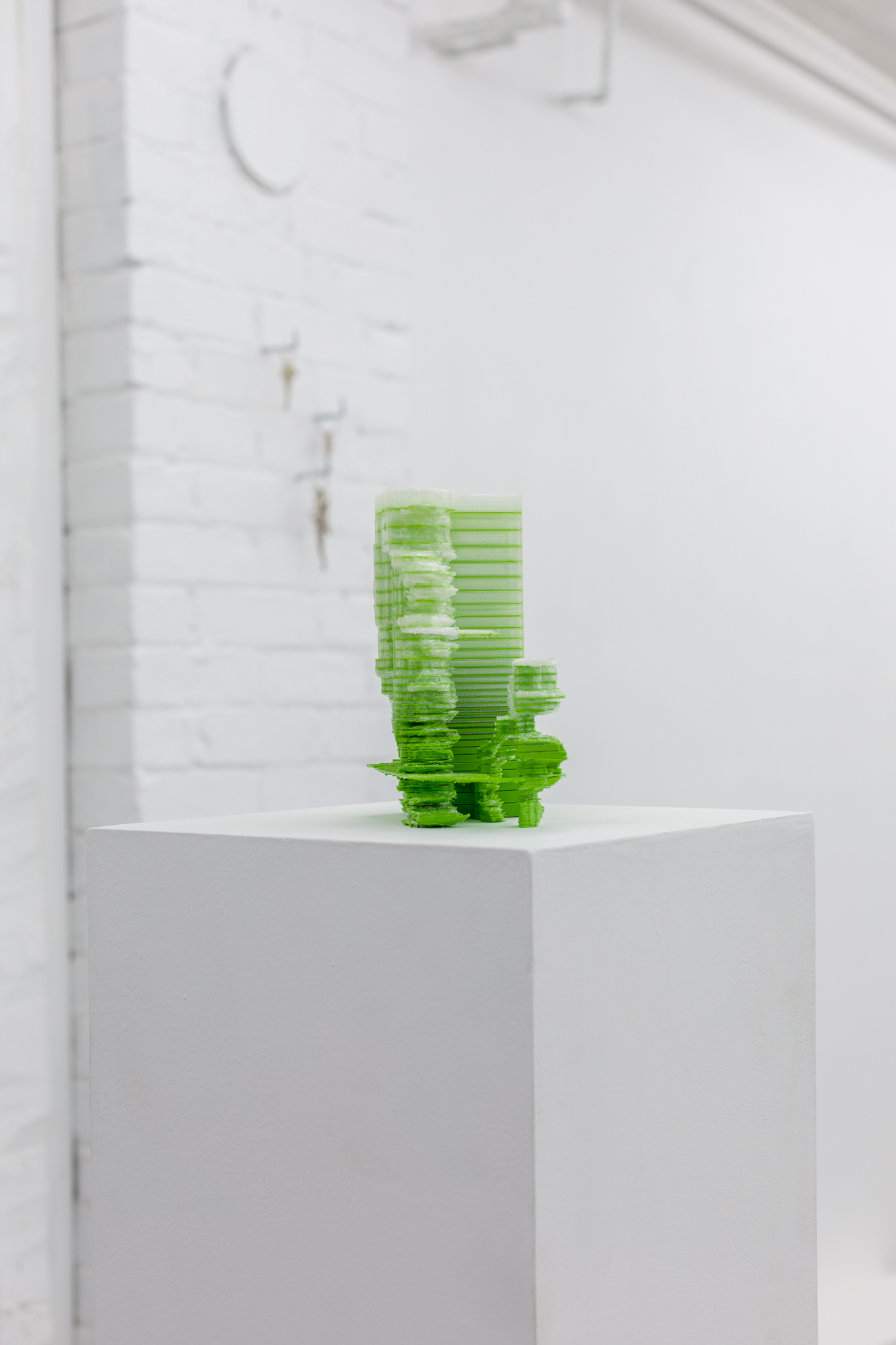 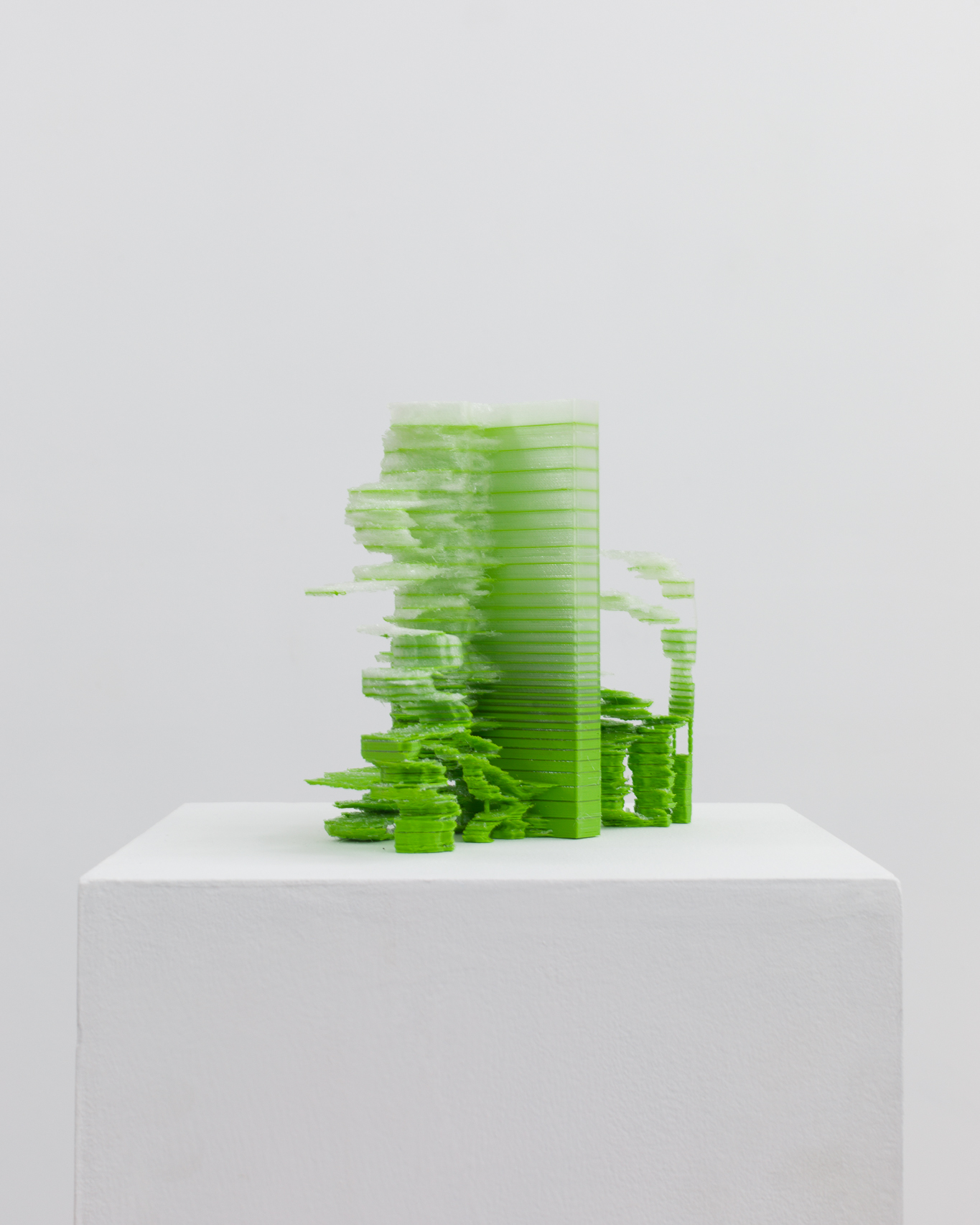 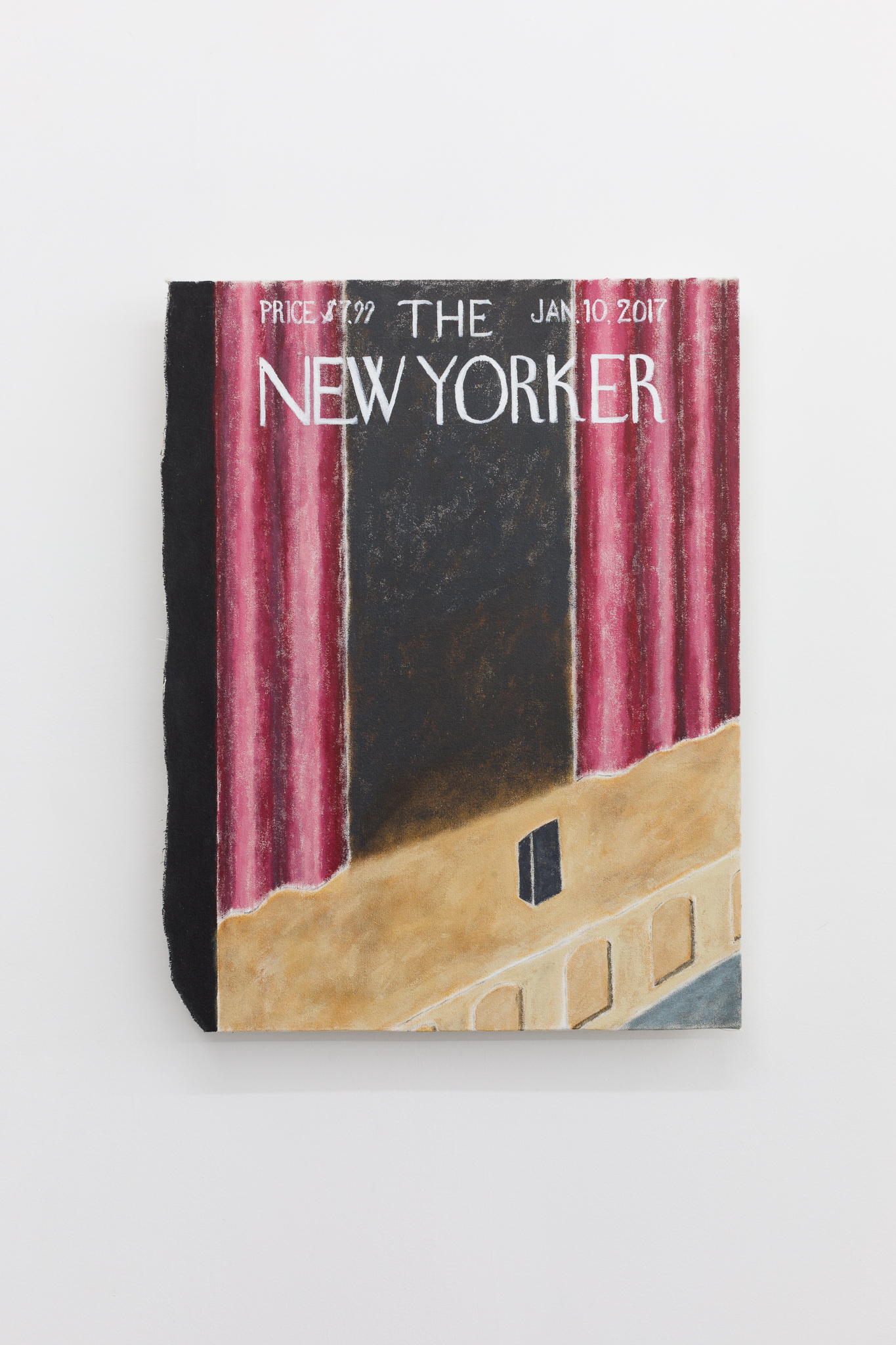 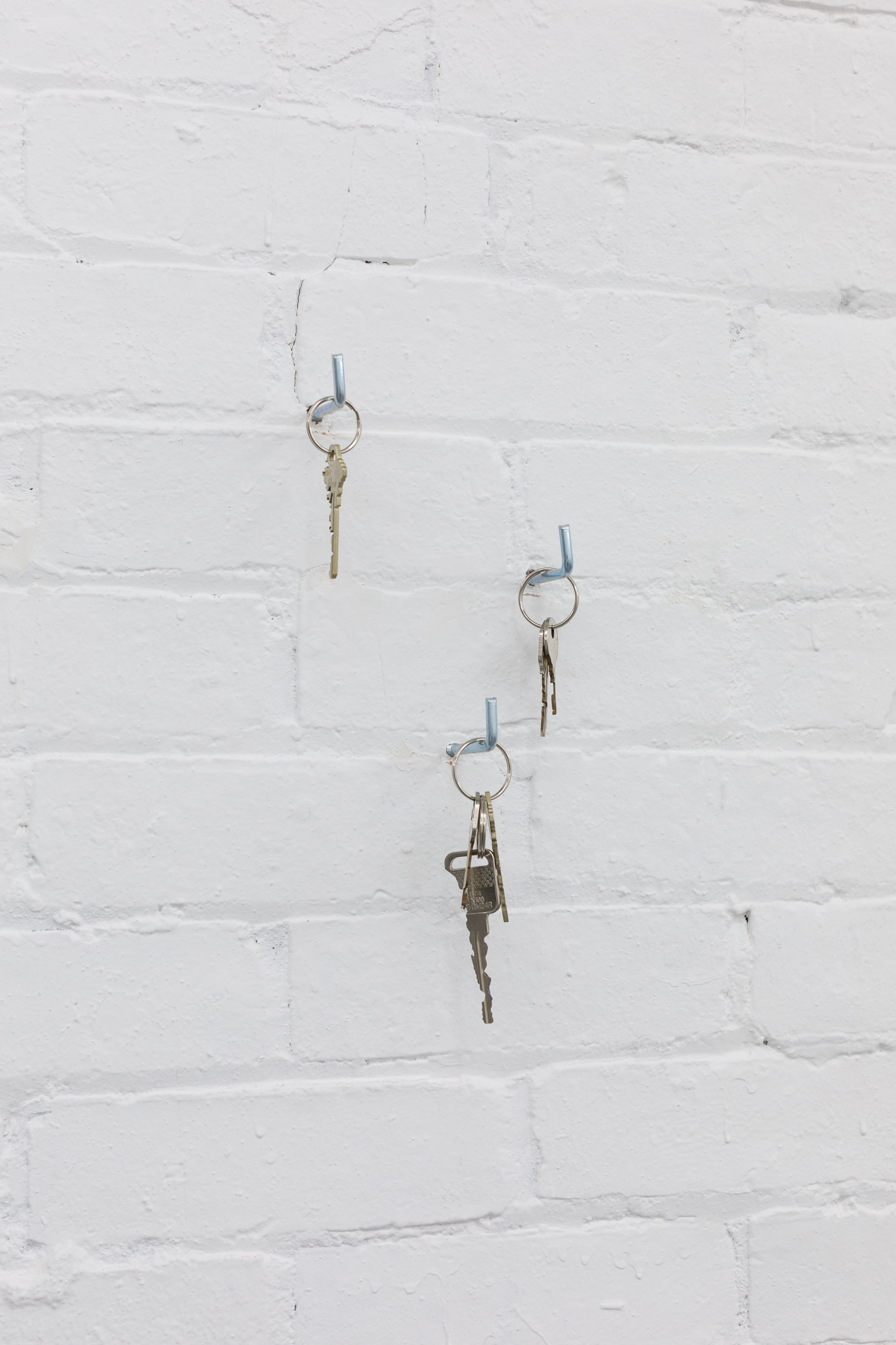 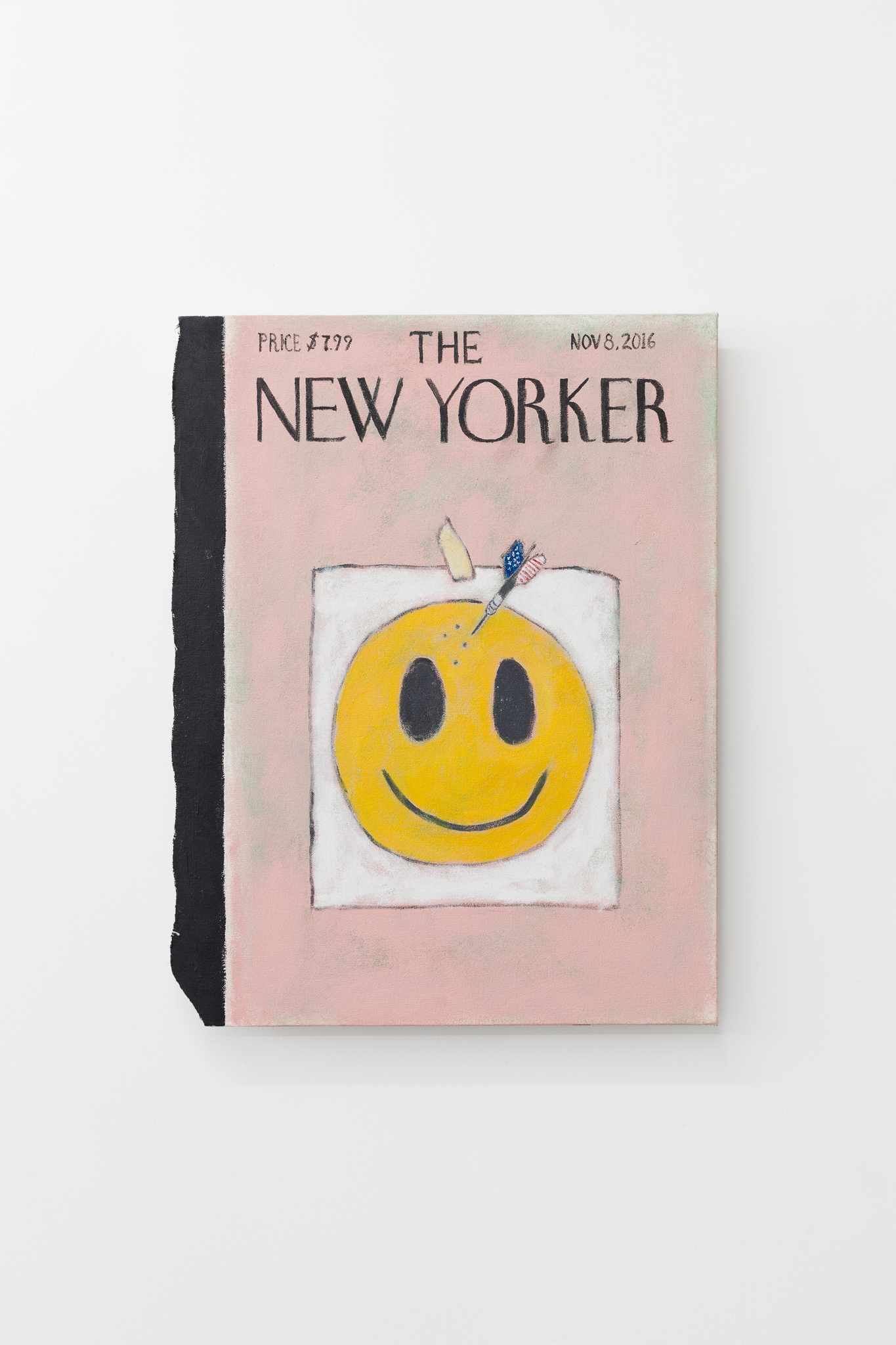 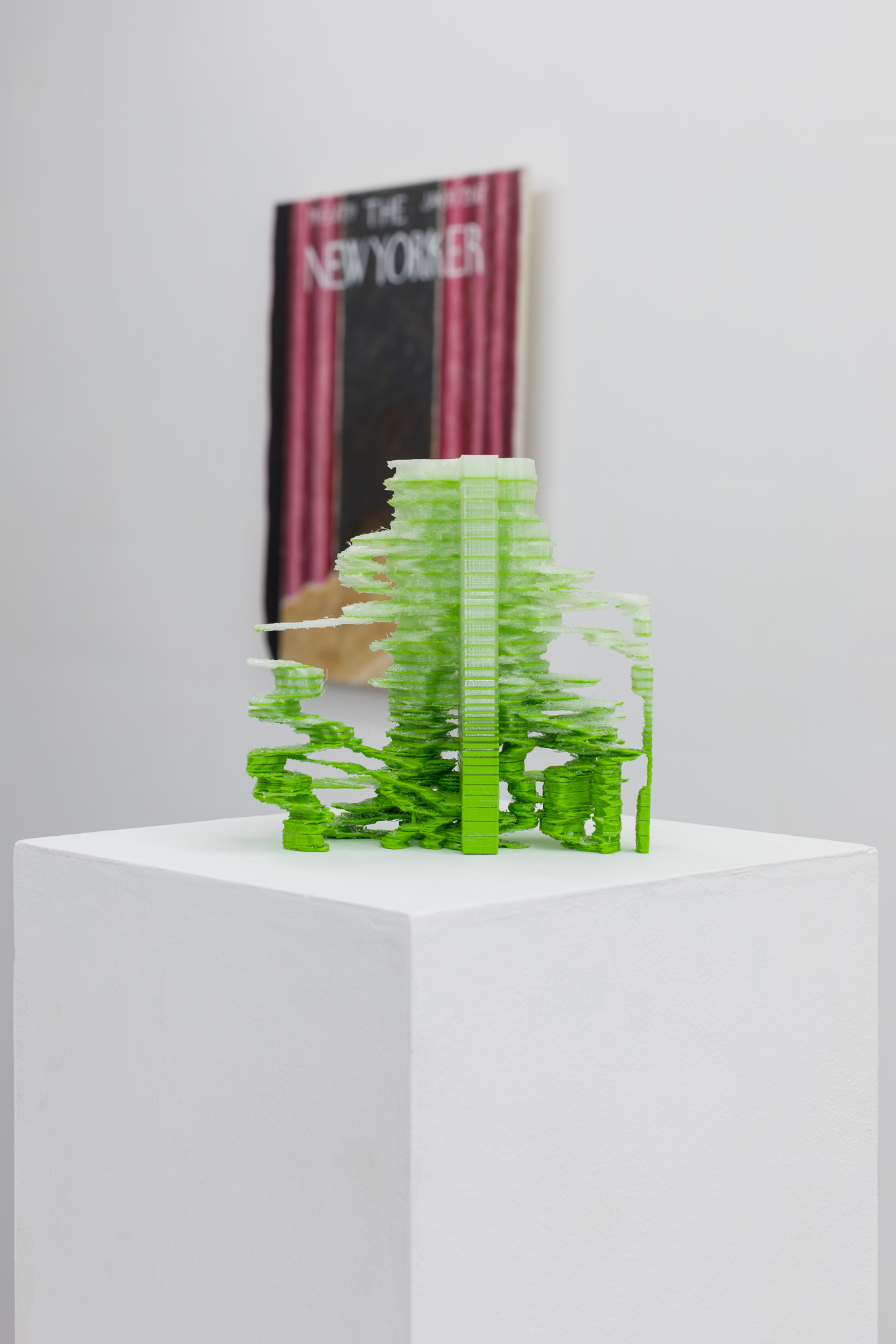 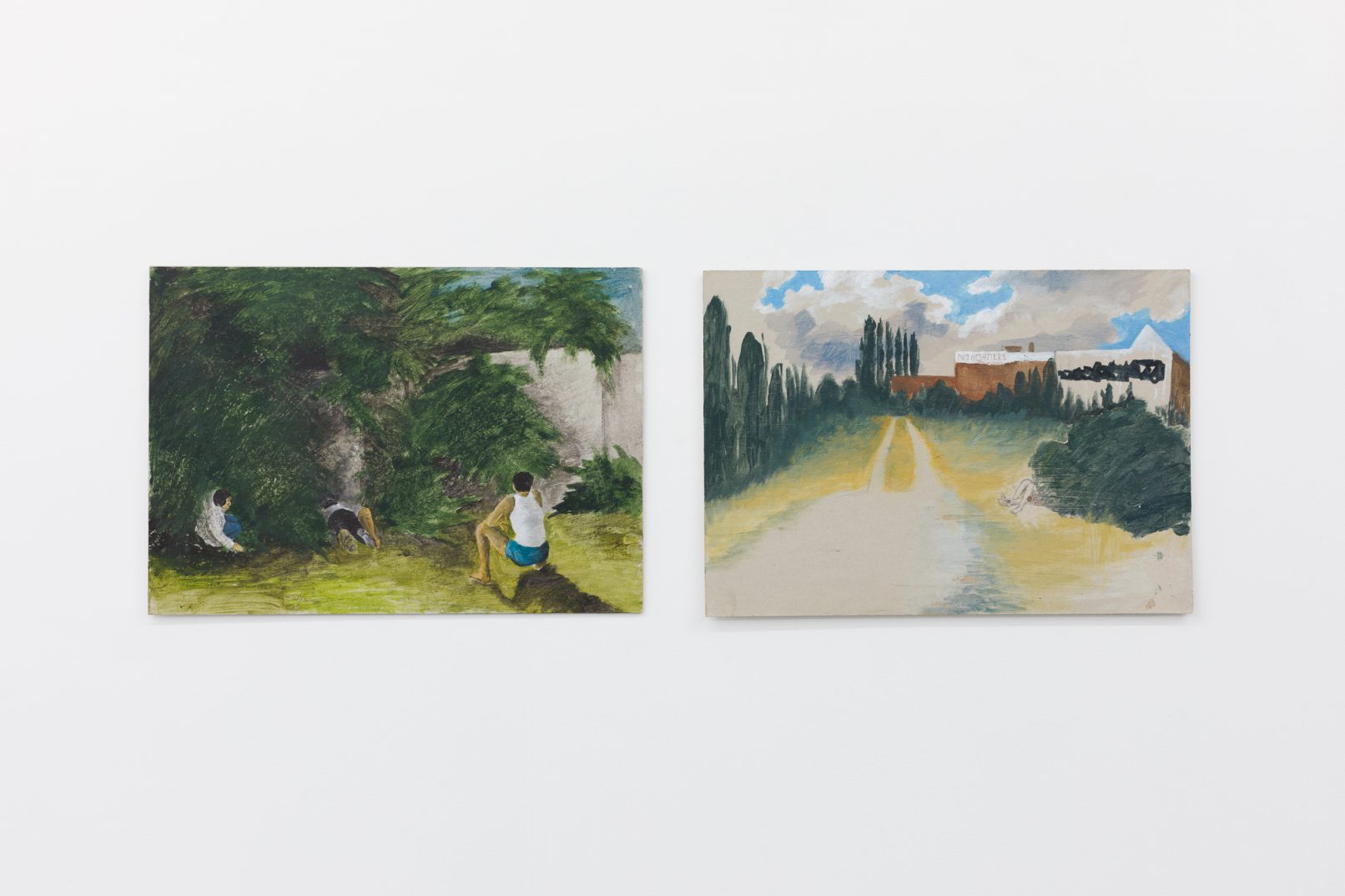 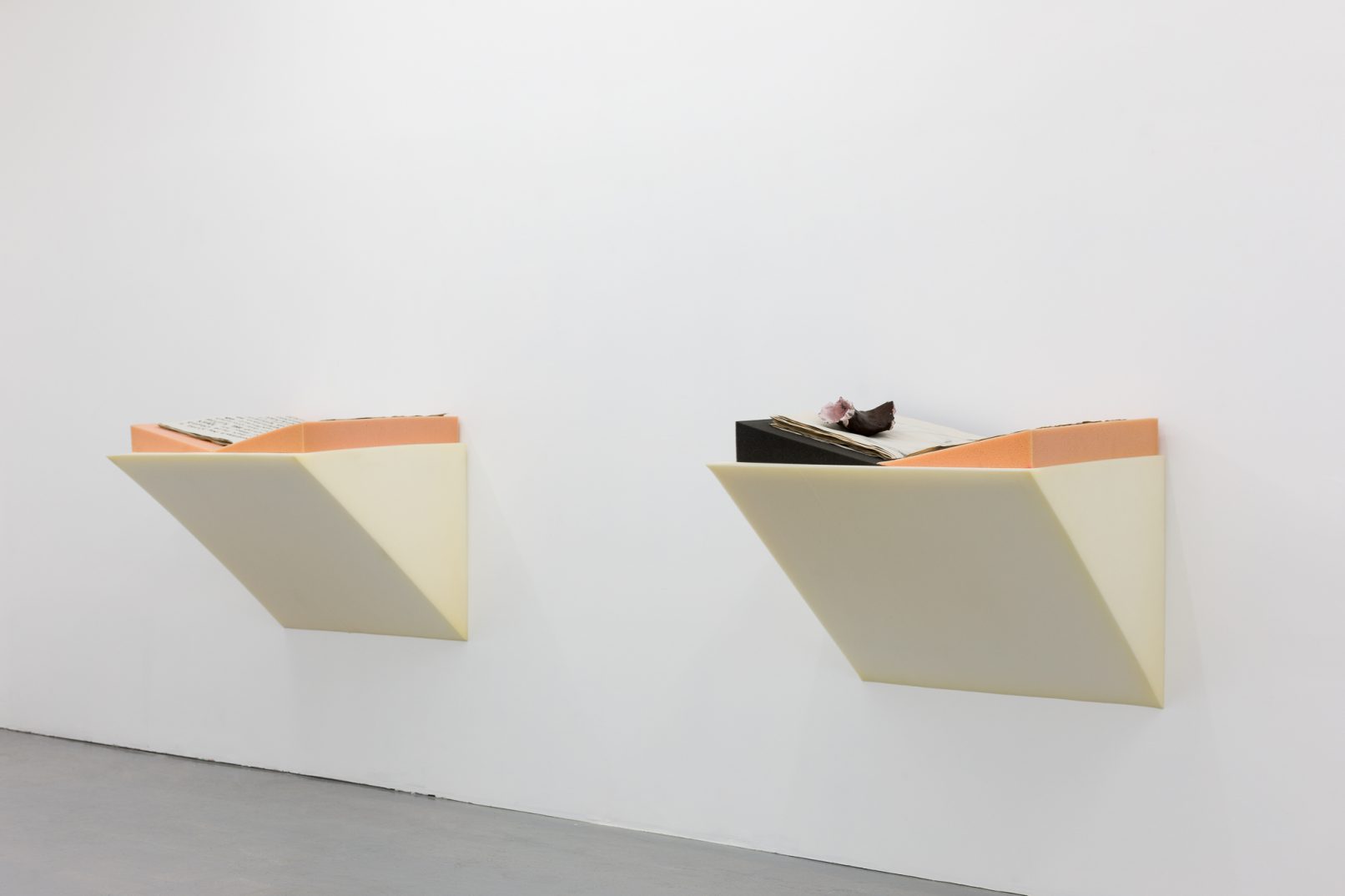 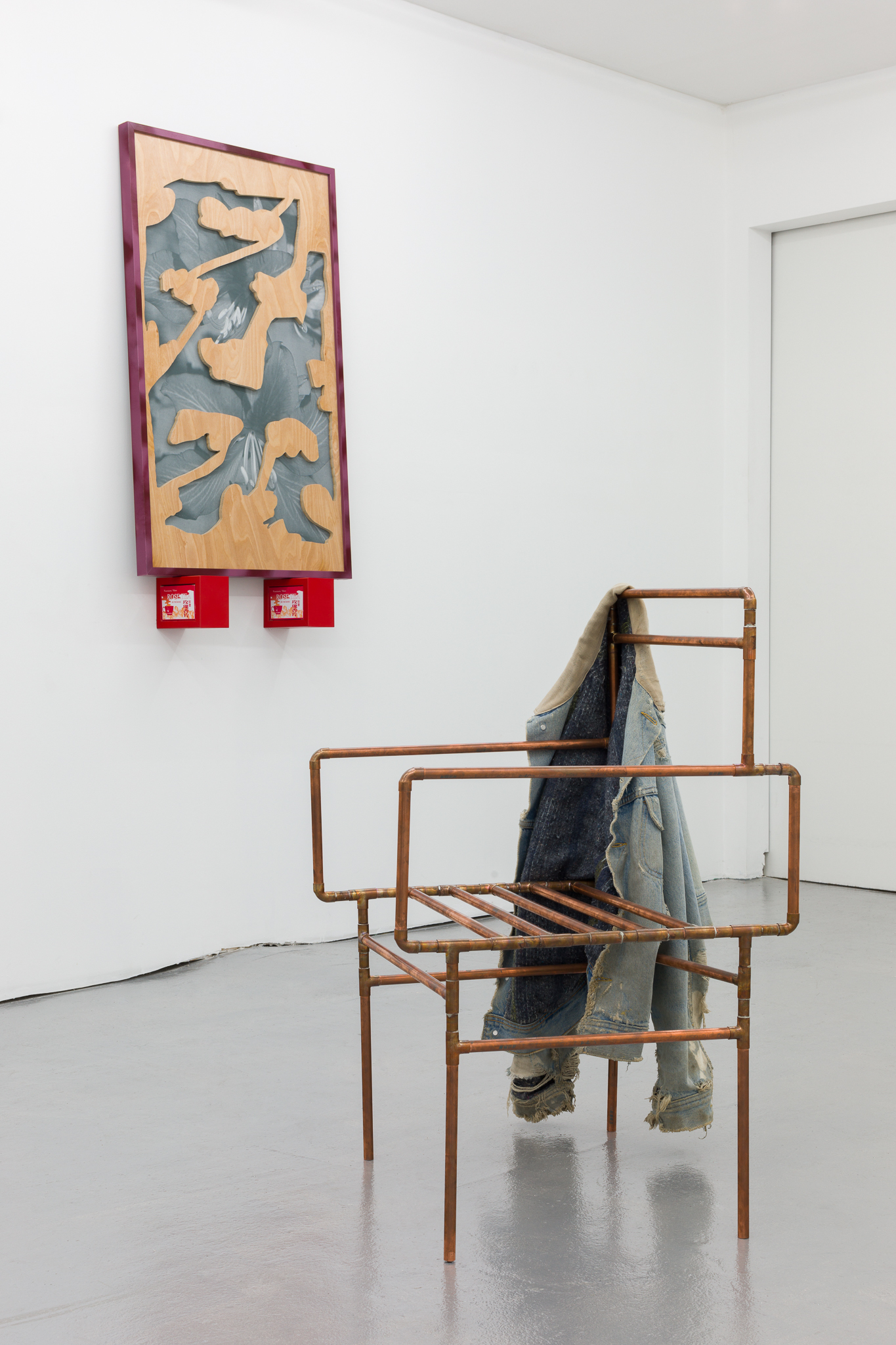 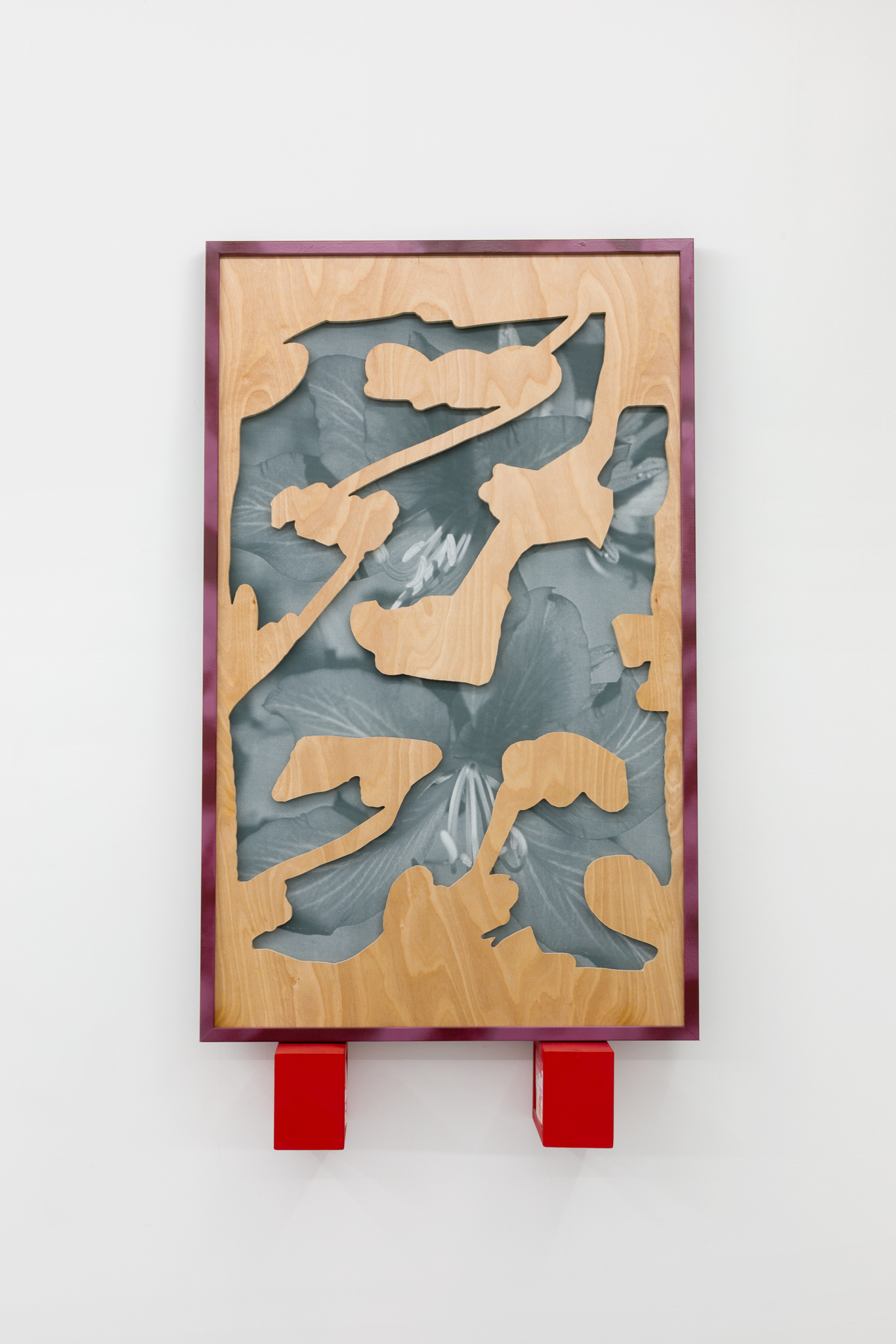 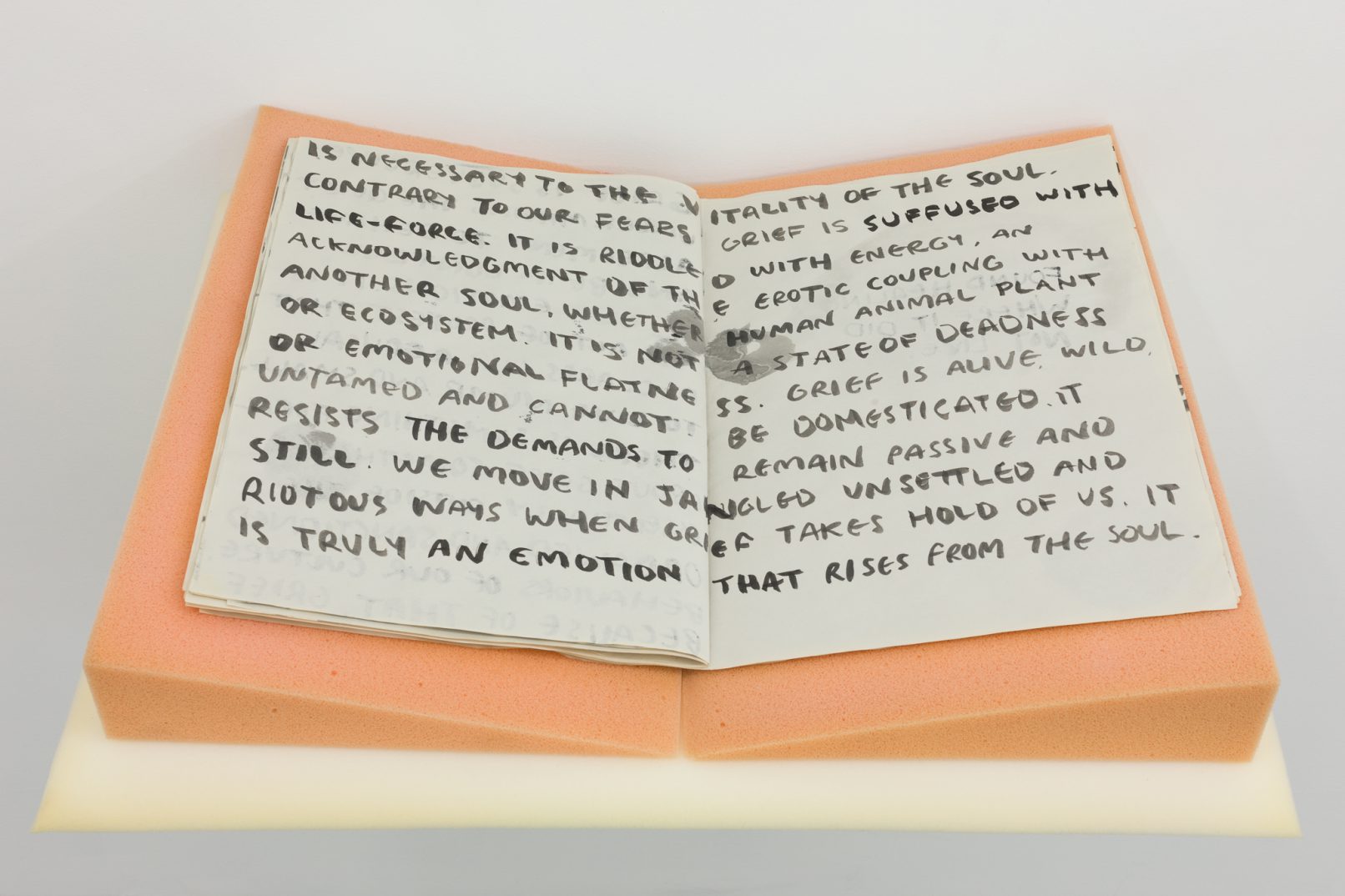 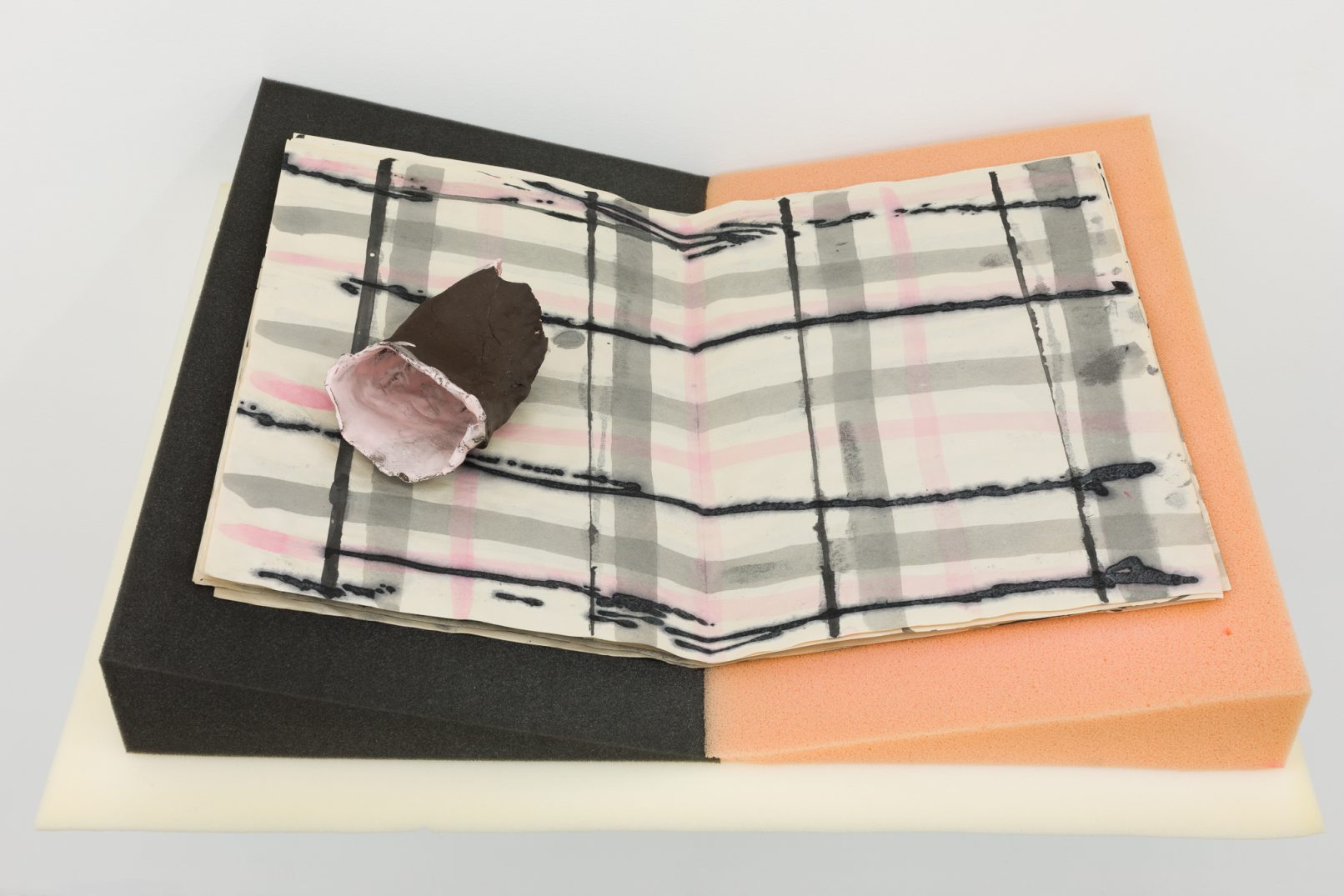 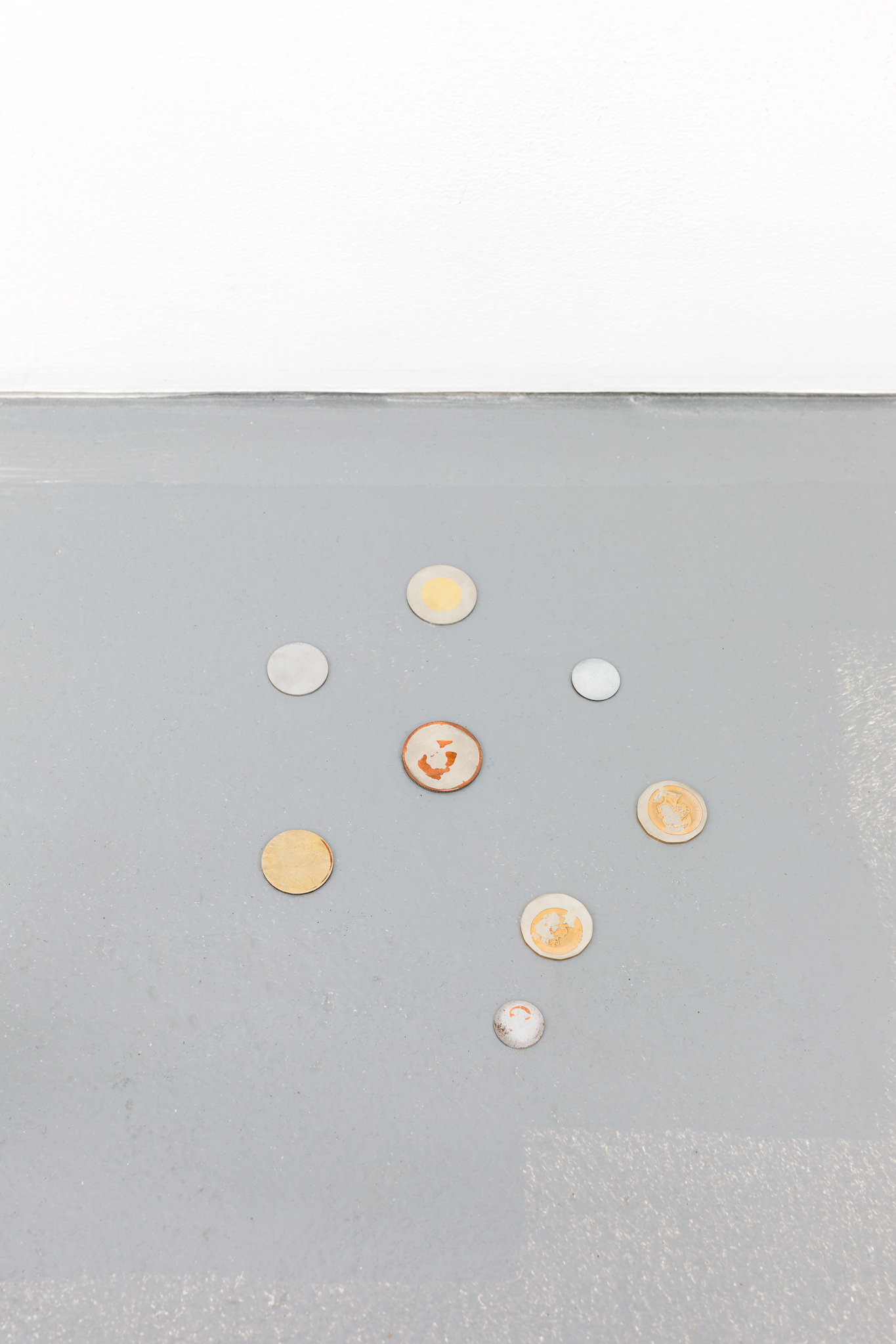 JEFF HALLBAUER – At the Hour of Closing Summer
water astonishing and difficult altogether makes a meadow and a stroke: GROUP EXHIBITION