Evann Siebens makes media with movement. She has exhibited her projects at galleries such as Eyebeam and Centre Pompidou, while her documentaries have been screened at MOMA and on PBS. A former dancer with the National Ballet of Canada and Bonn Ballet, Germany, she studied film and graduated from New York University. Now based in Vancouver, she has participated in residencies at the Banff Centre, UNIT/PITT, Frankfurt Ballett and ACME, London with artist Keith Doyle. Evann recently exhibited a geodesic dome with a 360 projection at the Belkin Gallery in Vancouver, and also screened a commissioned work on the exterior of the Vancouver Art Gallery, exploring projection mapping technology. She showed a moving triptych billboard as part of Capture’s Photography Festival in Vancouver and also recently performed live with her media at New Media Gallery and the Western Front, Vancouver. Her films and installation works have screened in many countries including Russia, Greece, India, Italy, Brazil, China, The Netherlands, Germany and Mexico; with a recent screening at Lincoln Centre in New York City and an upcoming screening in Ireland. She is represented by Wil Aballe Art Projects in Vancouver.

Exhibitions:
Myths
A Salve of Sorts 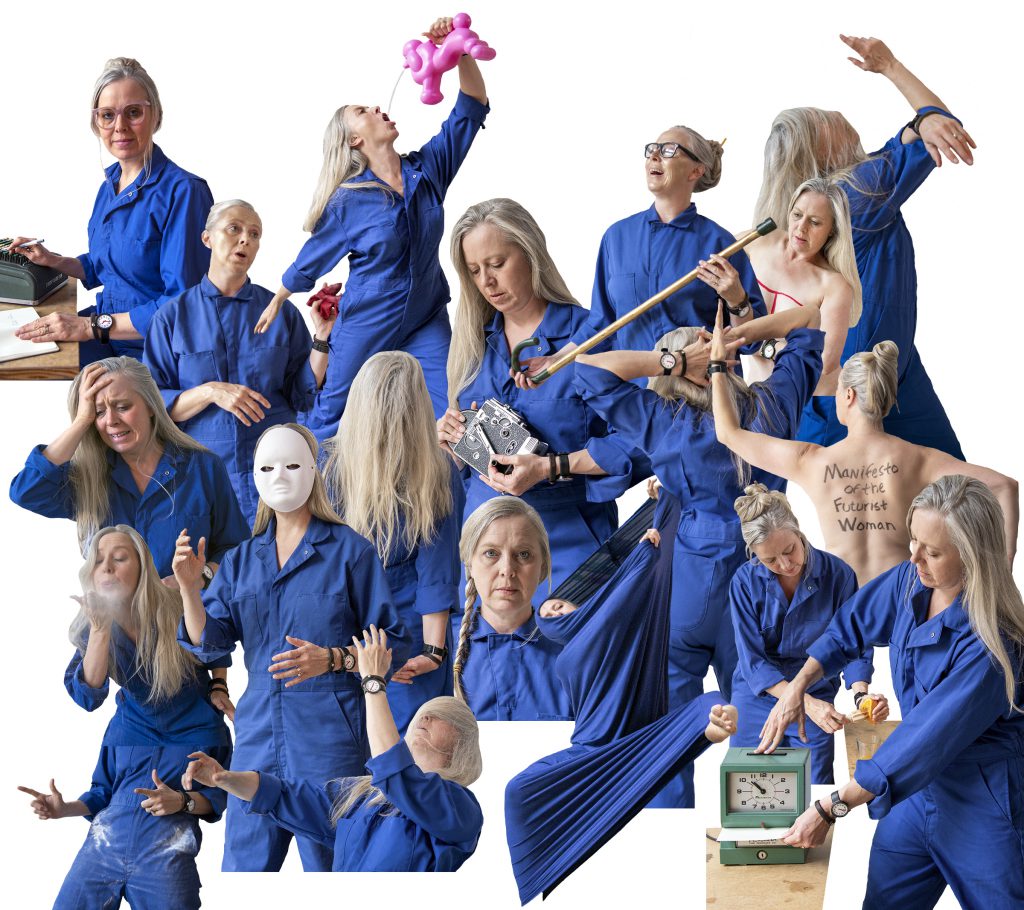 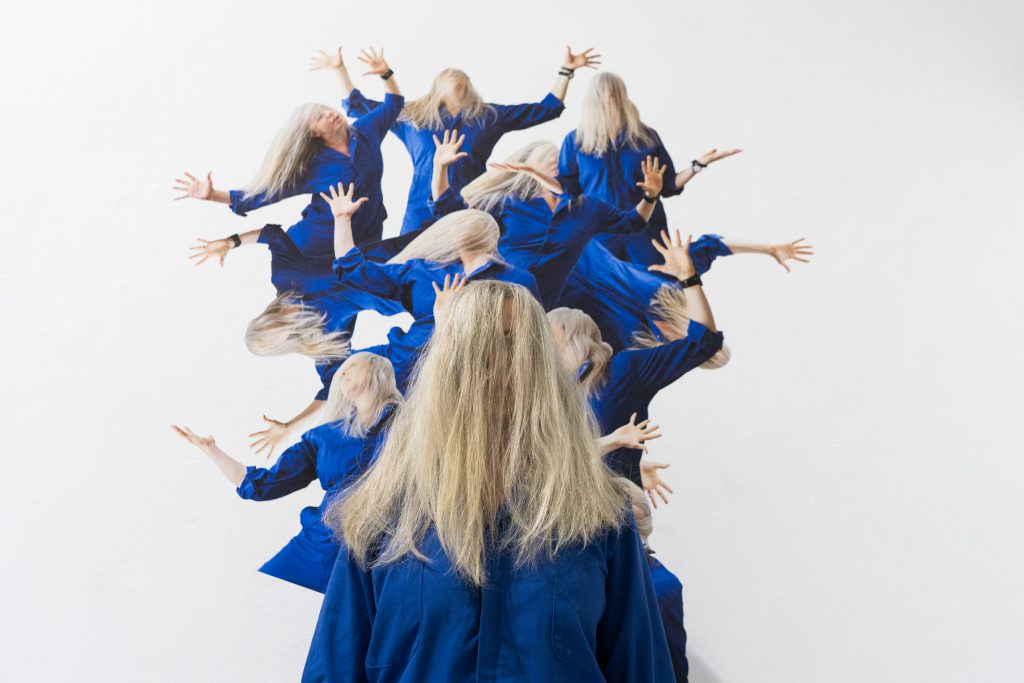 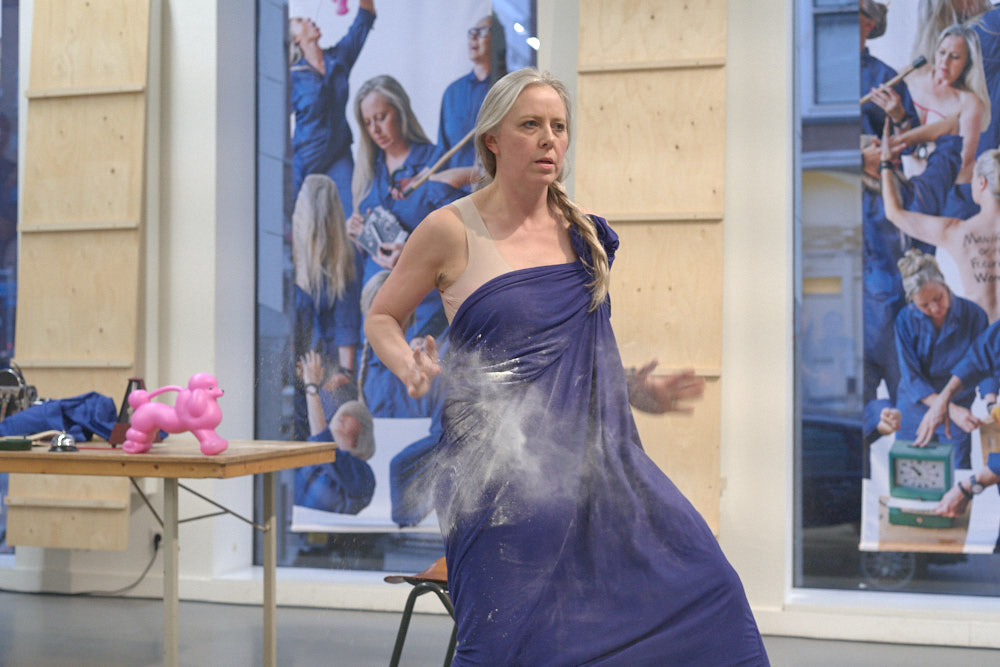 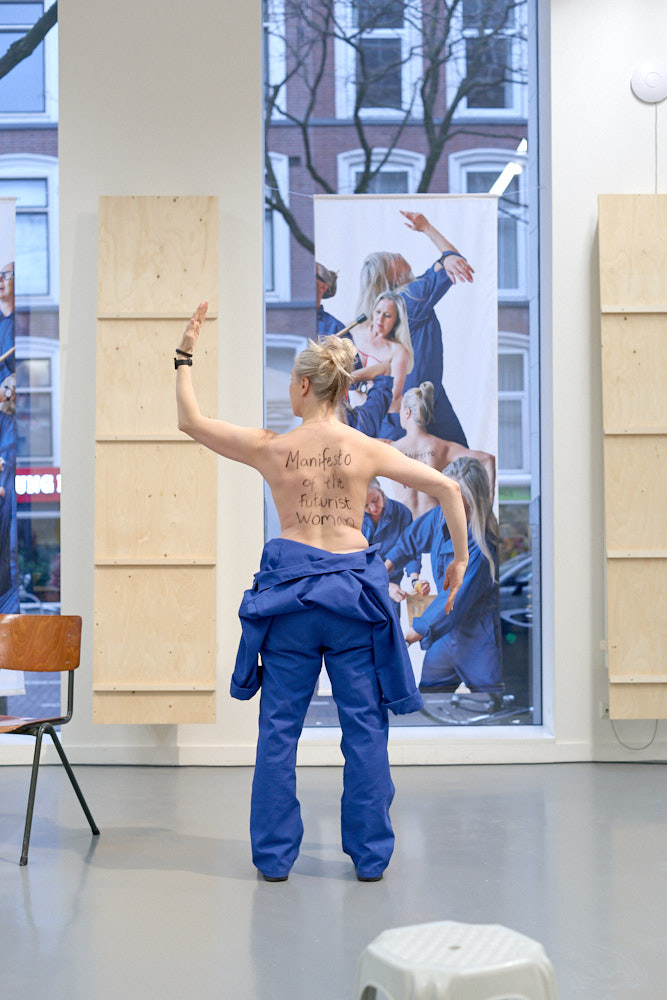 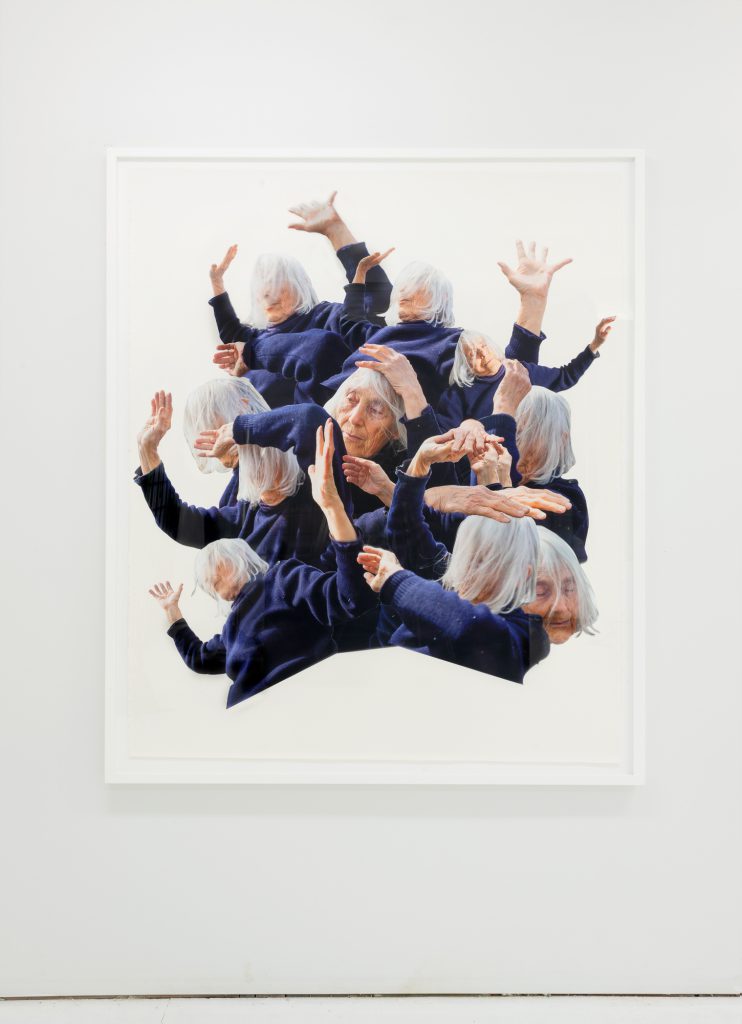 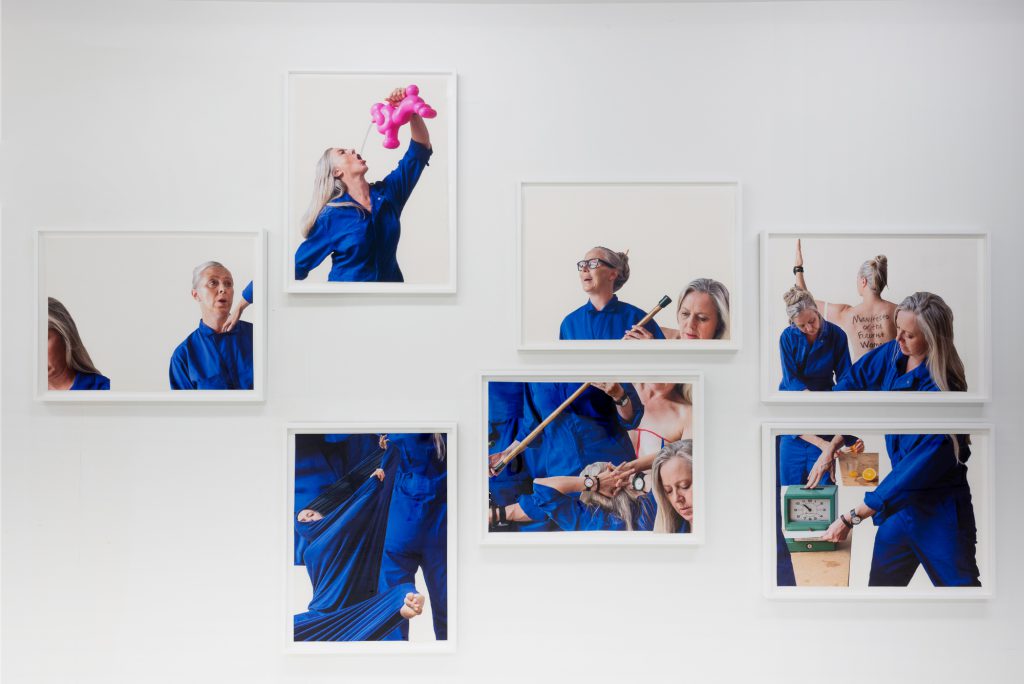 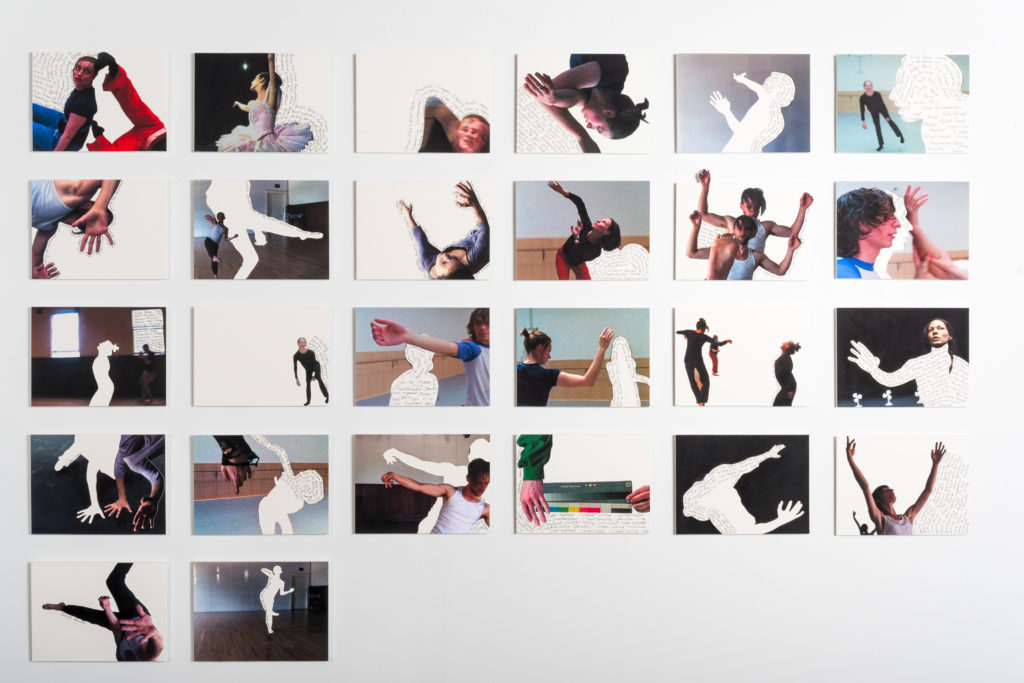 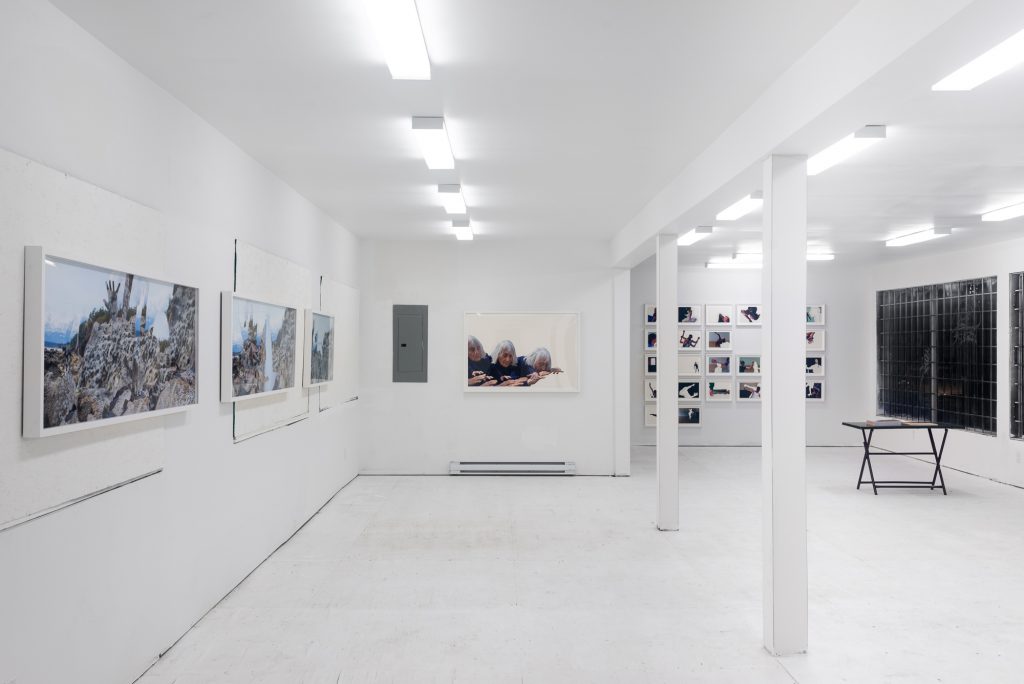