SEAN WEISGERBER: After I Shed My Skin

Wil Aballe Art Projects is proud to present a solo exhibition of current work by Saskatoon-based artist Sean Weisgerber. Since graduating from the Emily Carr University of Art + Design in 2009, Weisgerber has produced a body of work in which specific modalities of abstract painting have articulated a singular fascination with the relationship between colour, form, material and perception. Typically, his paintings have been defined by opaque colours bounded by hard edges – an uncanny painterly dialect wherein human touch is modulated by a sense of the mechanical.

This exhibition sees Weisgerber’s works move away from precision execution, and the subject matter of abstraction and perception, with the mechanical appearing less in the character of the objects presented than in the process of their making.

In 2010 Sean Weisgerber founded 304 Days, an independently funded artist-run gallery in Vancouver. This temporary space showcased 30 artists over 13 exhibitions. Currently based in Saskatoon, his work has been shown recently at 330-G (Saskatoon) and Cooper Cole Gallery (Toronto). 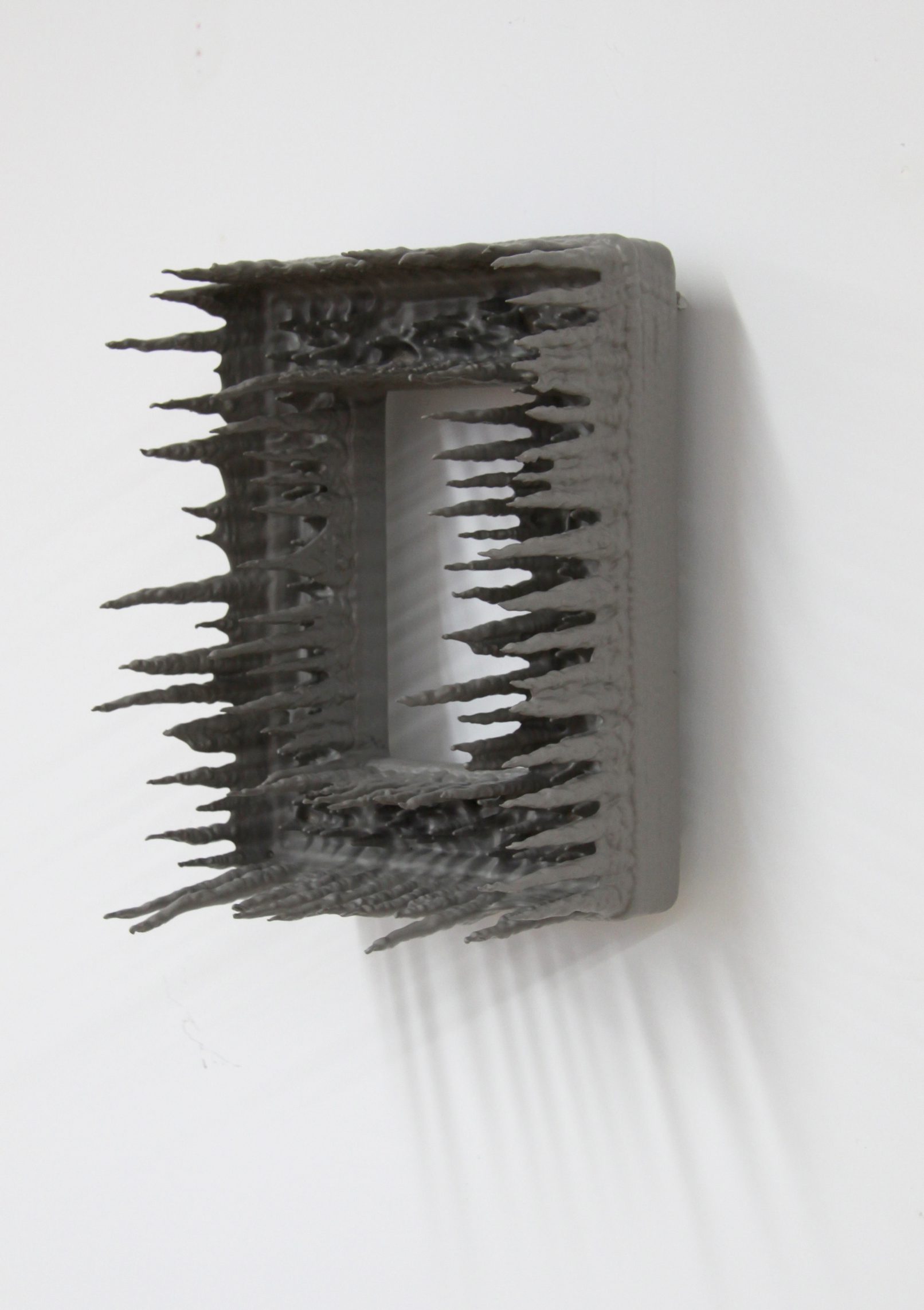 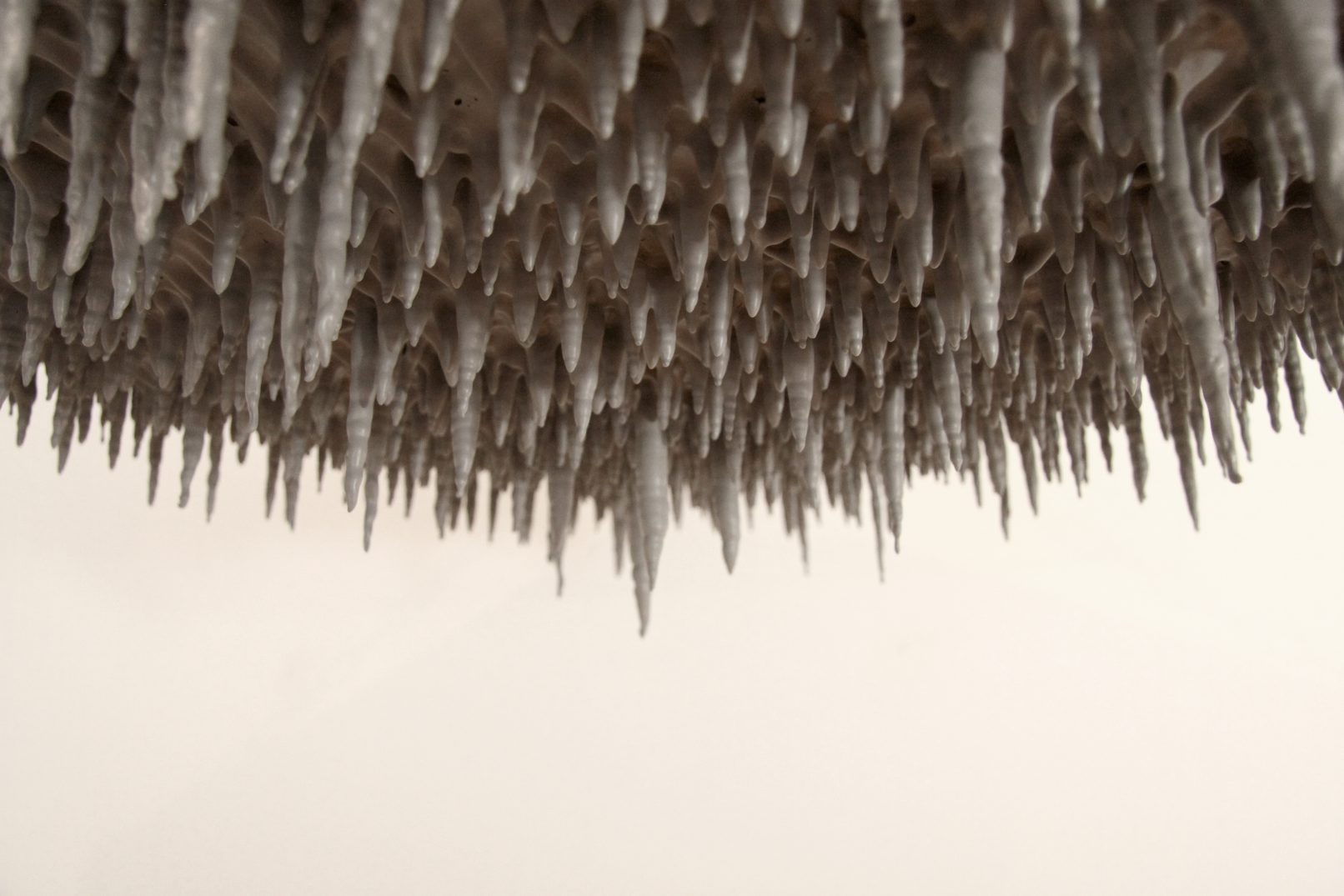 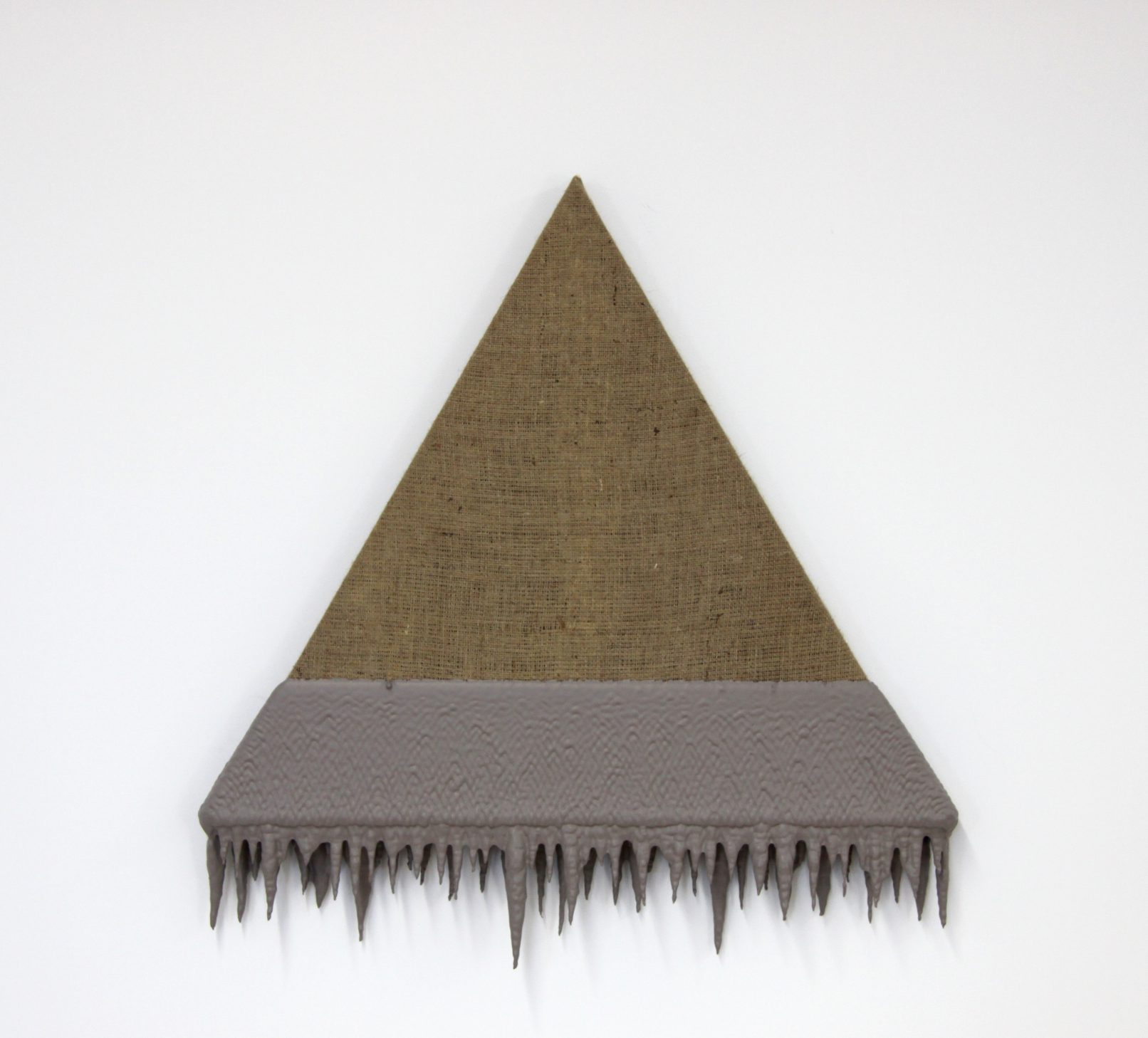 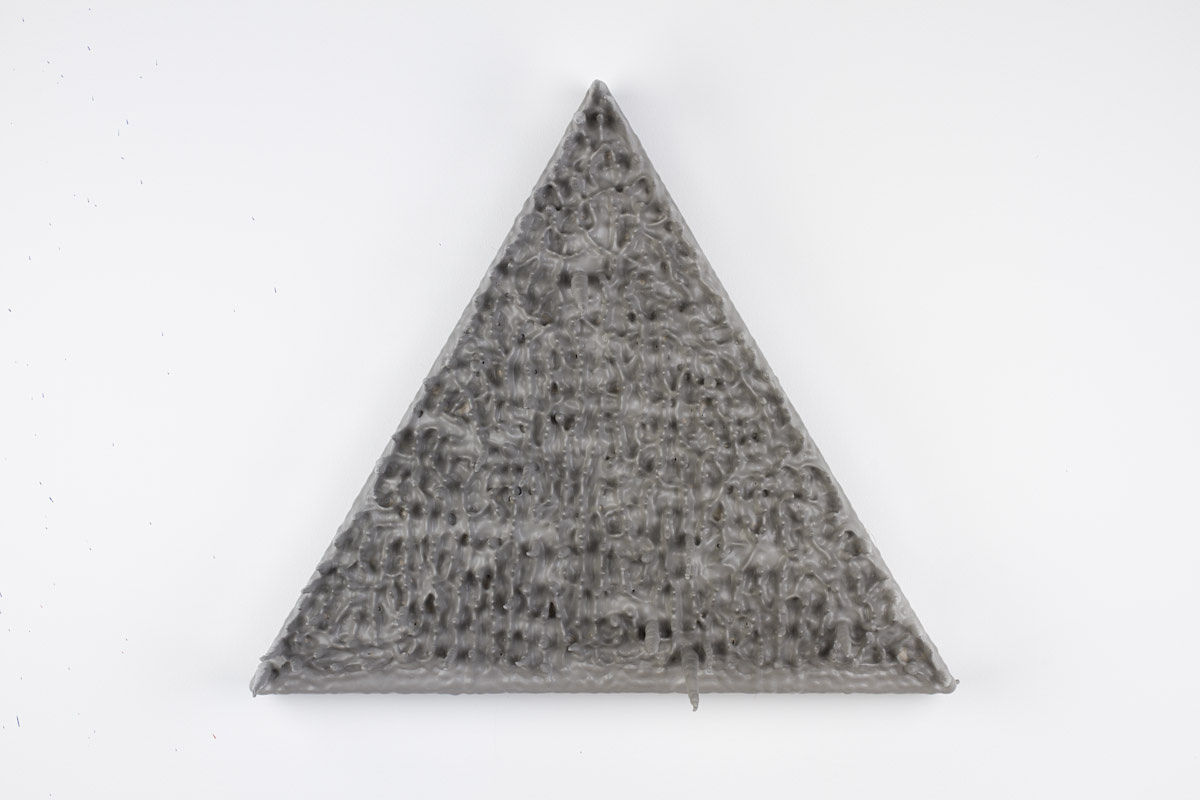 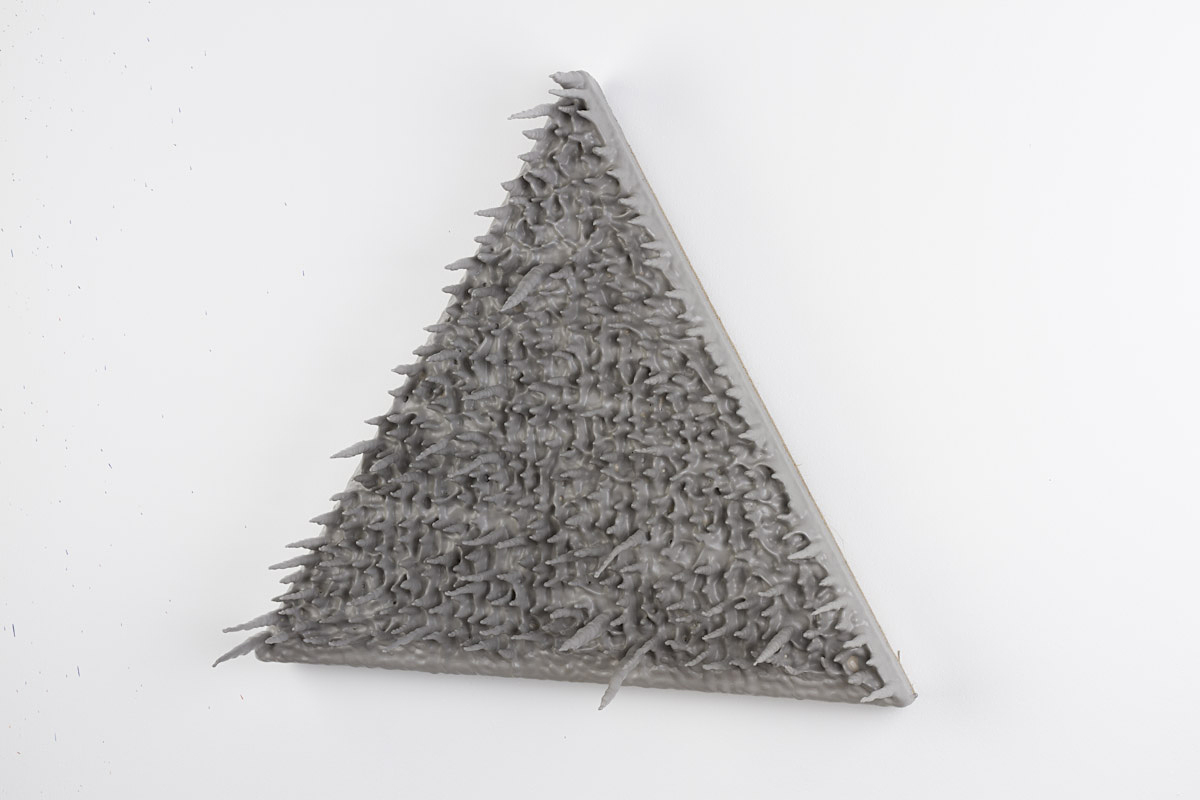 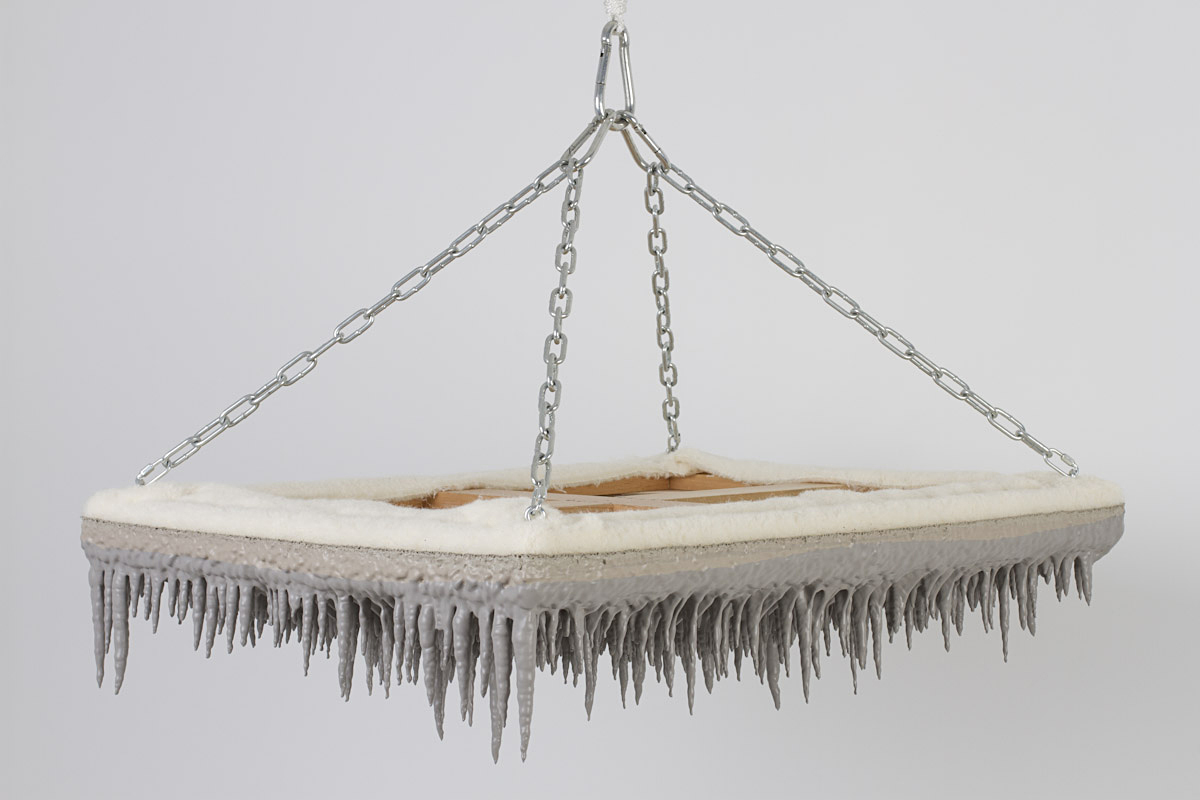 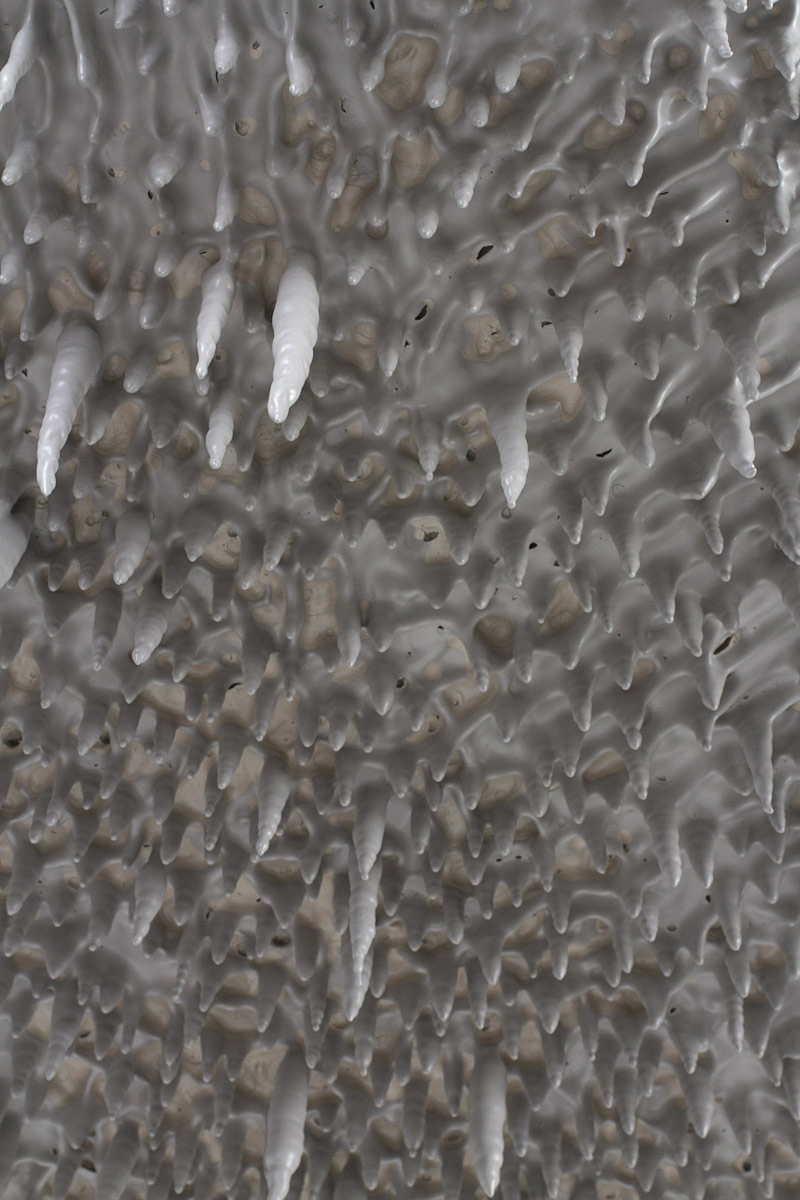 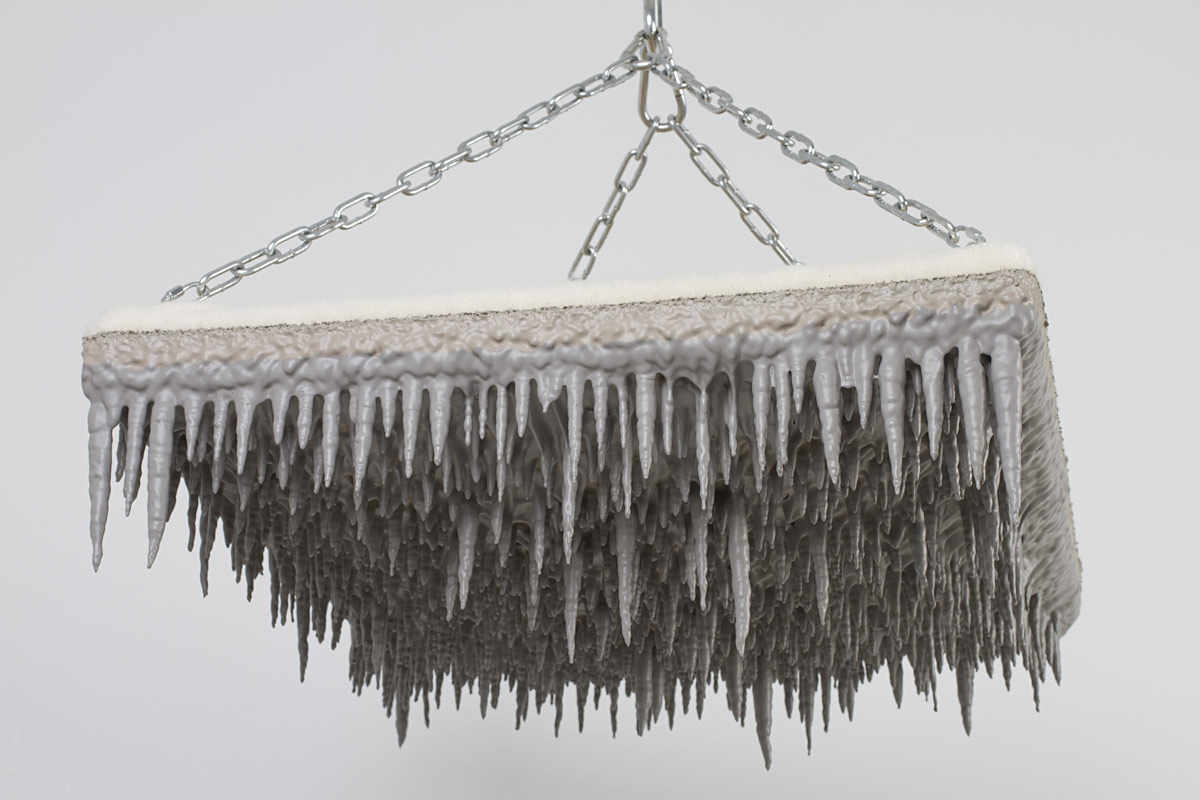 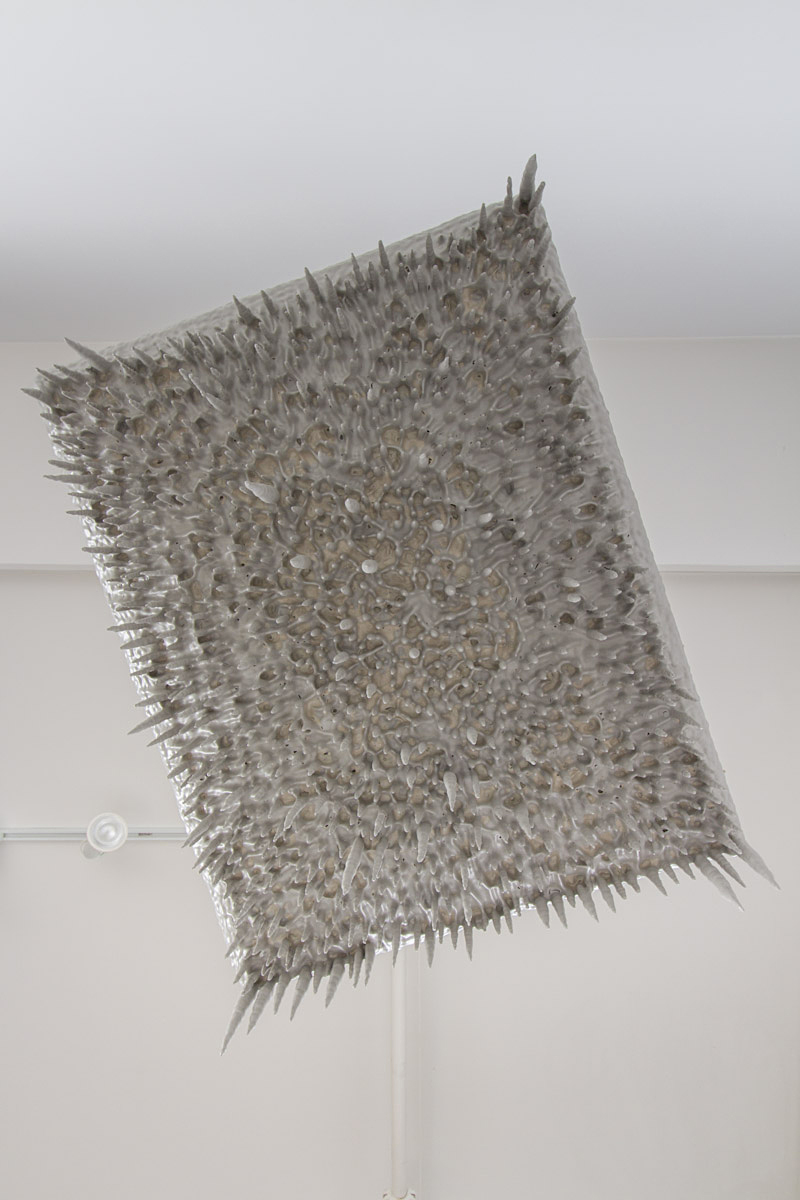 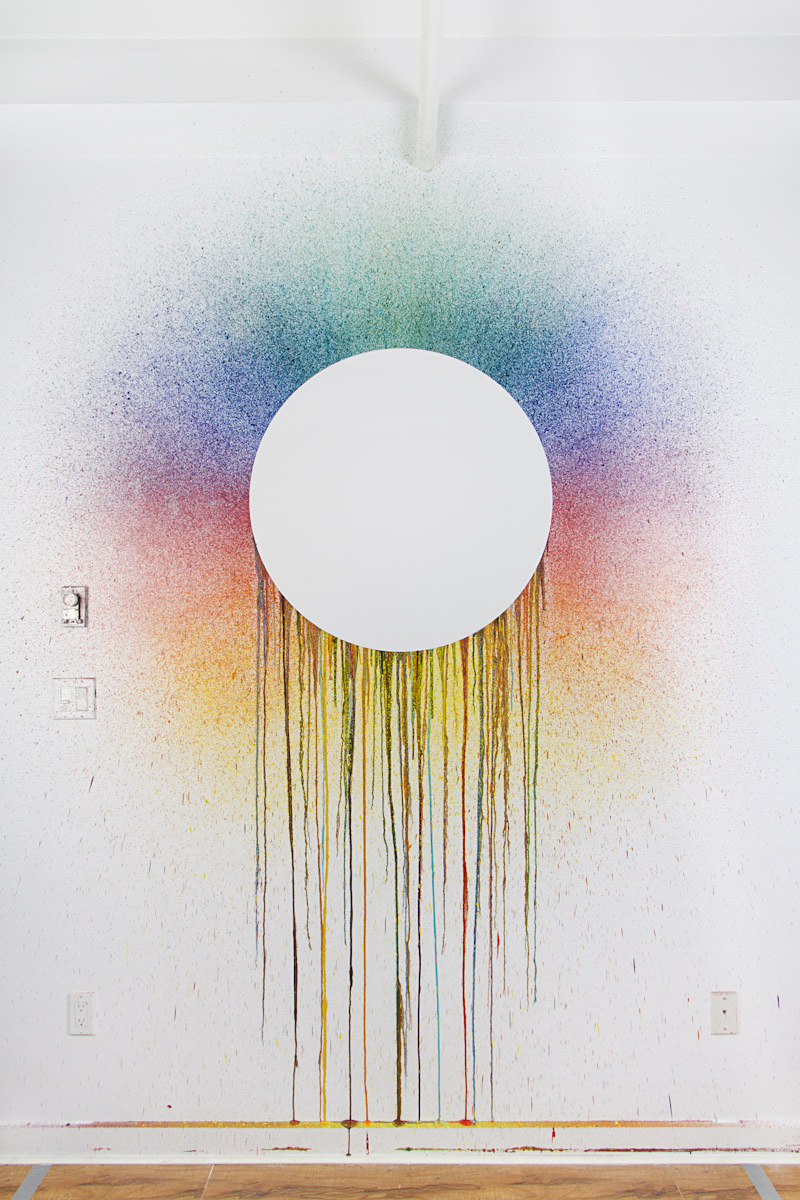 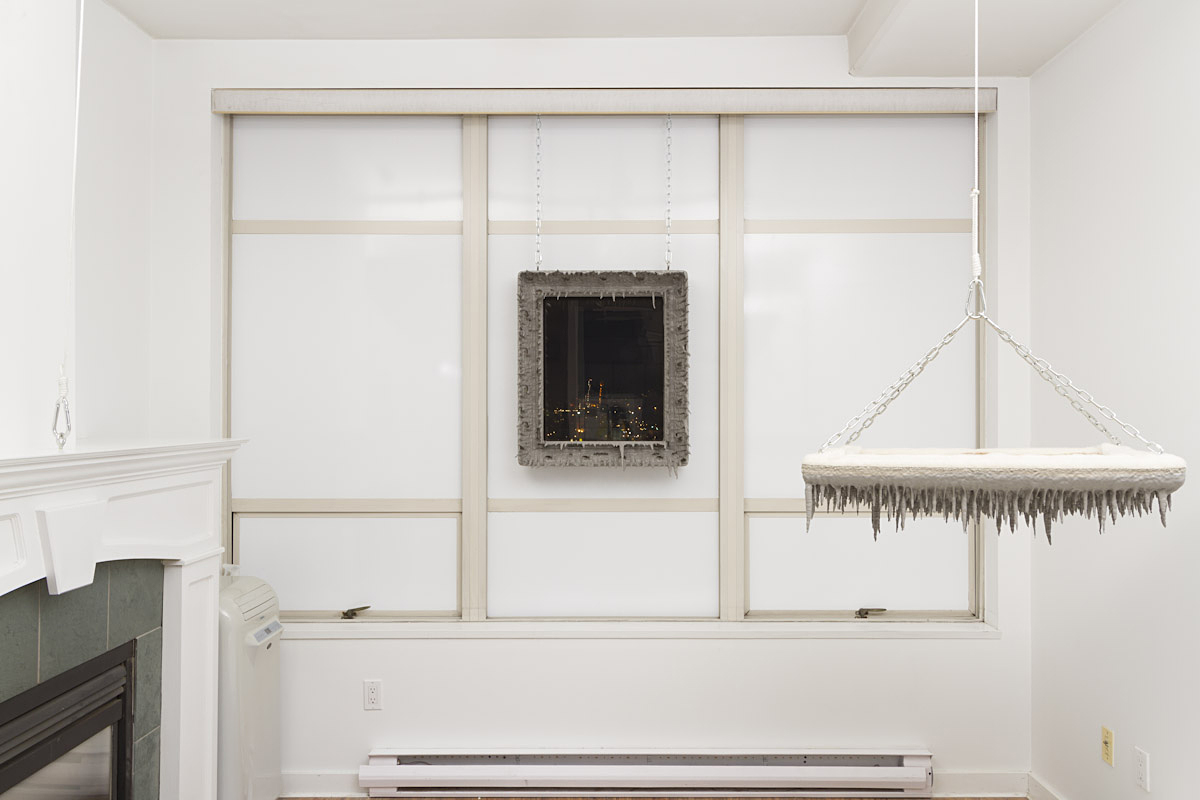 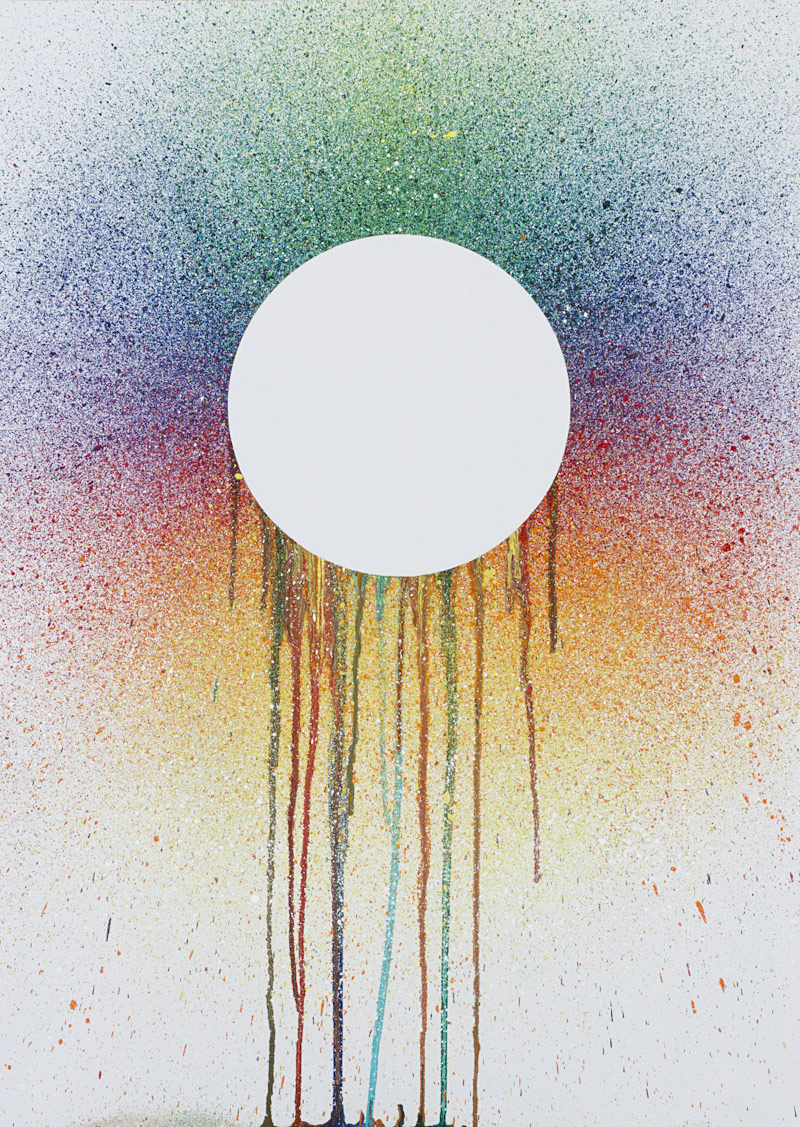 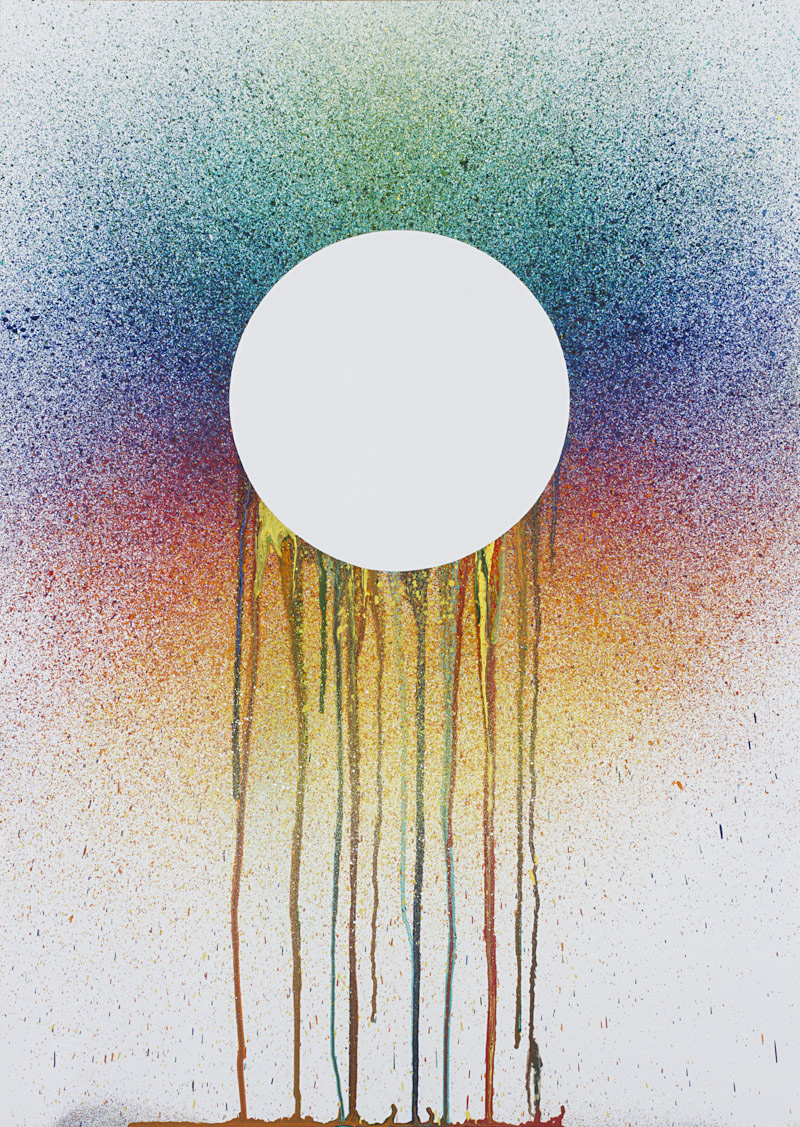 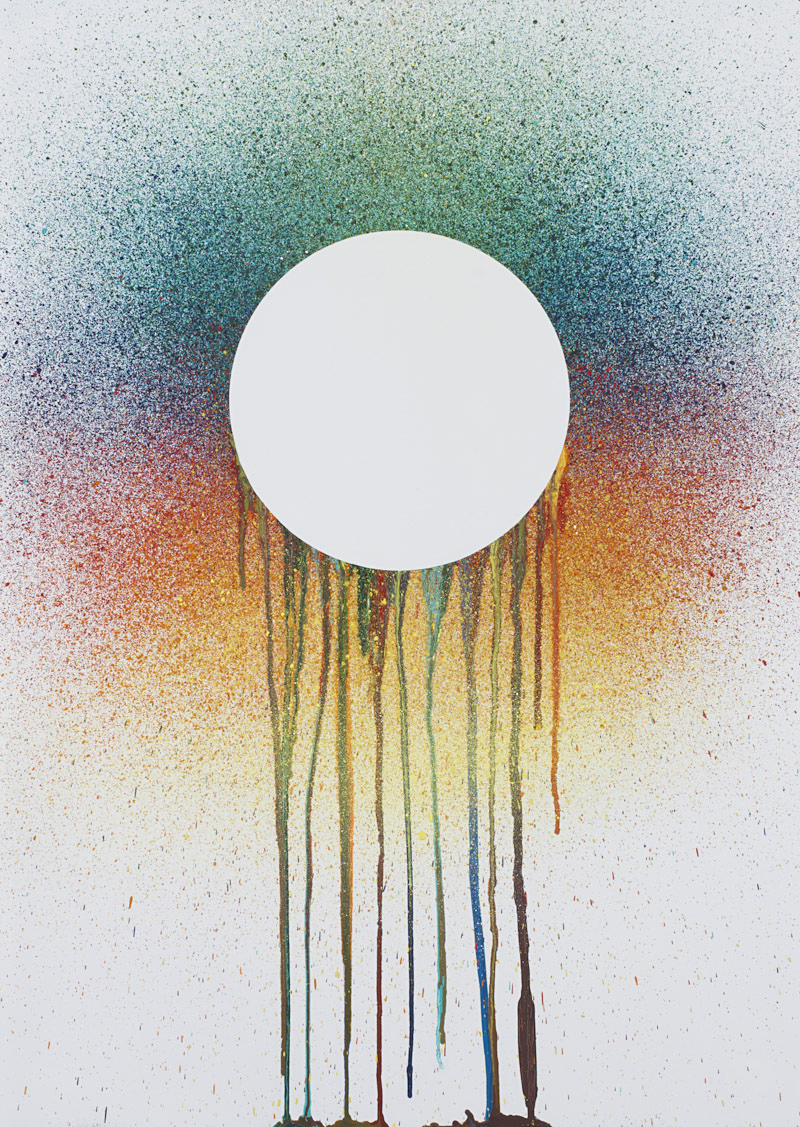 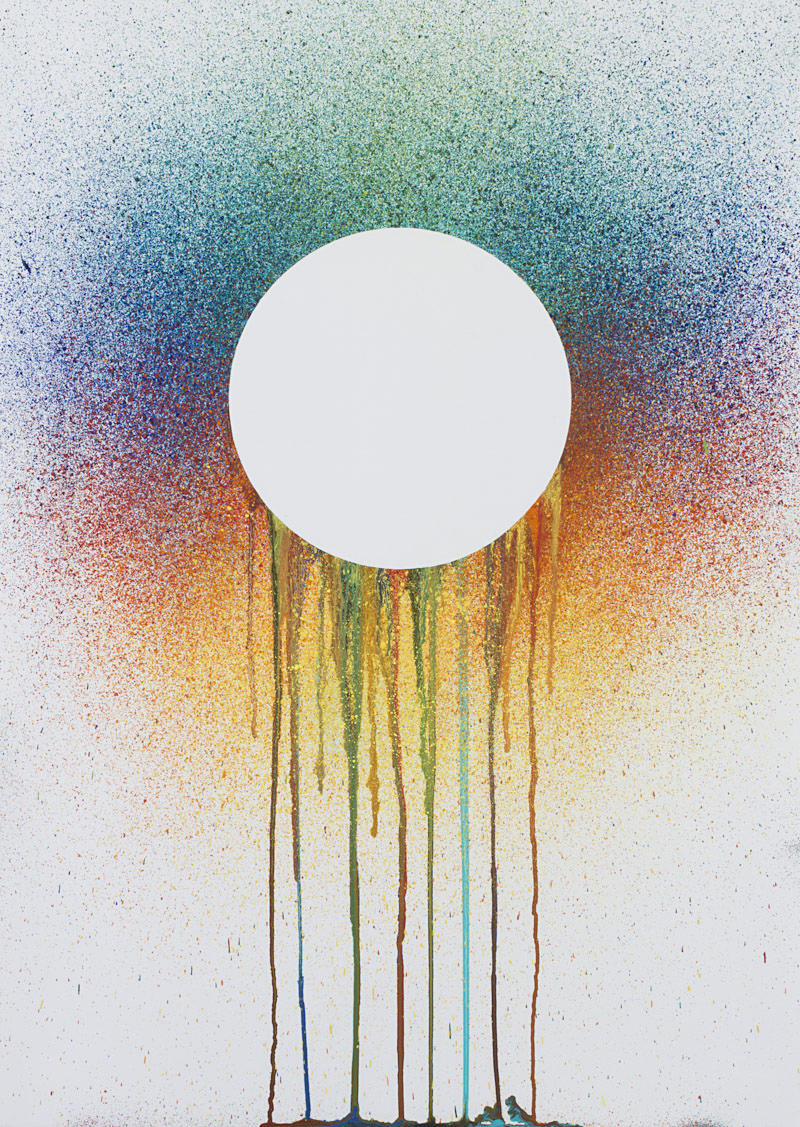 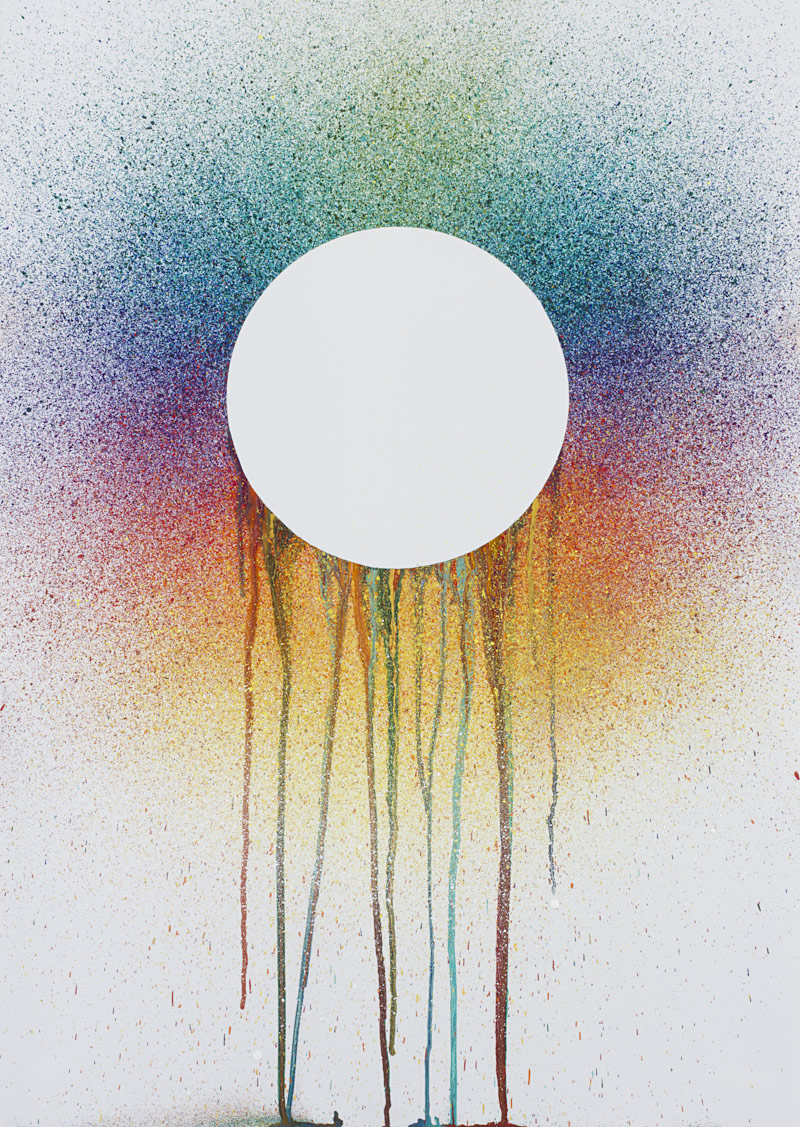 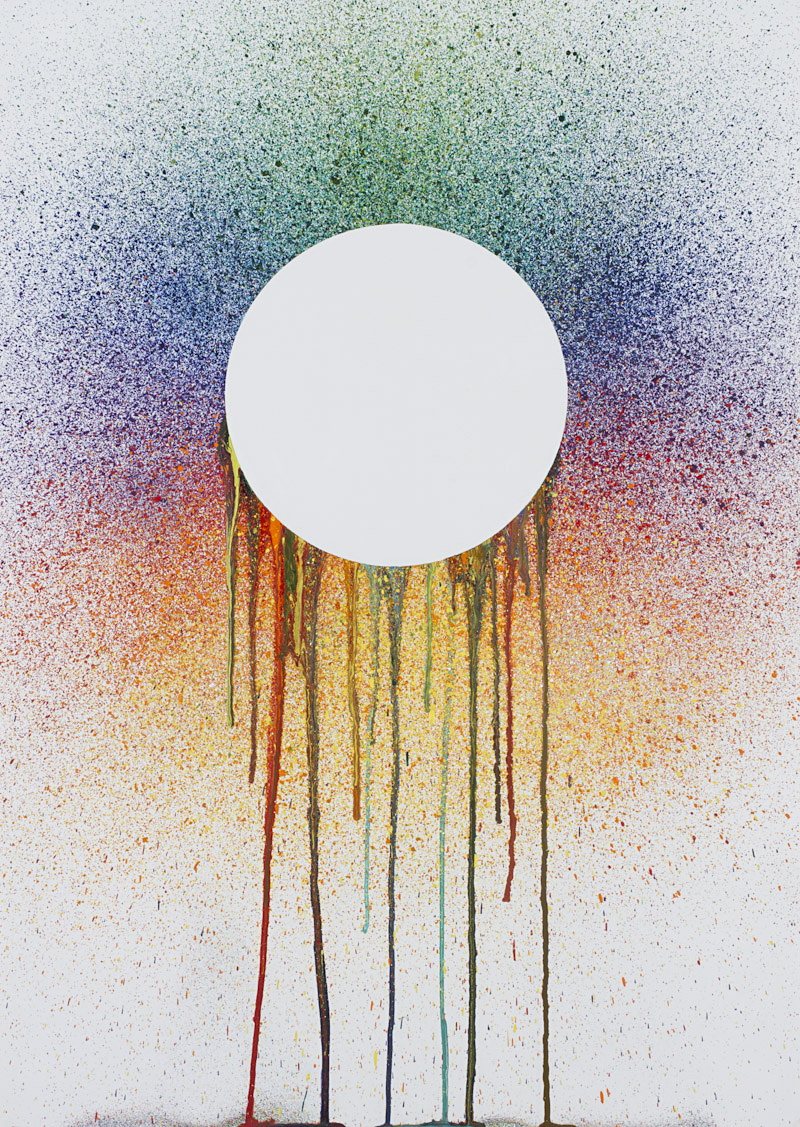 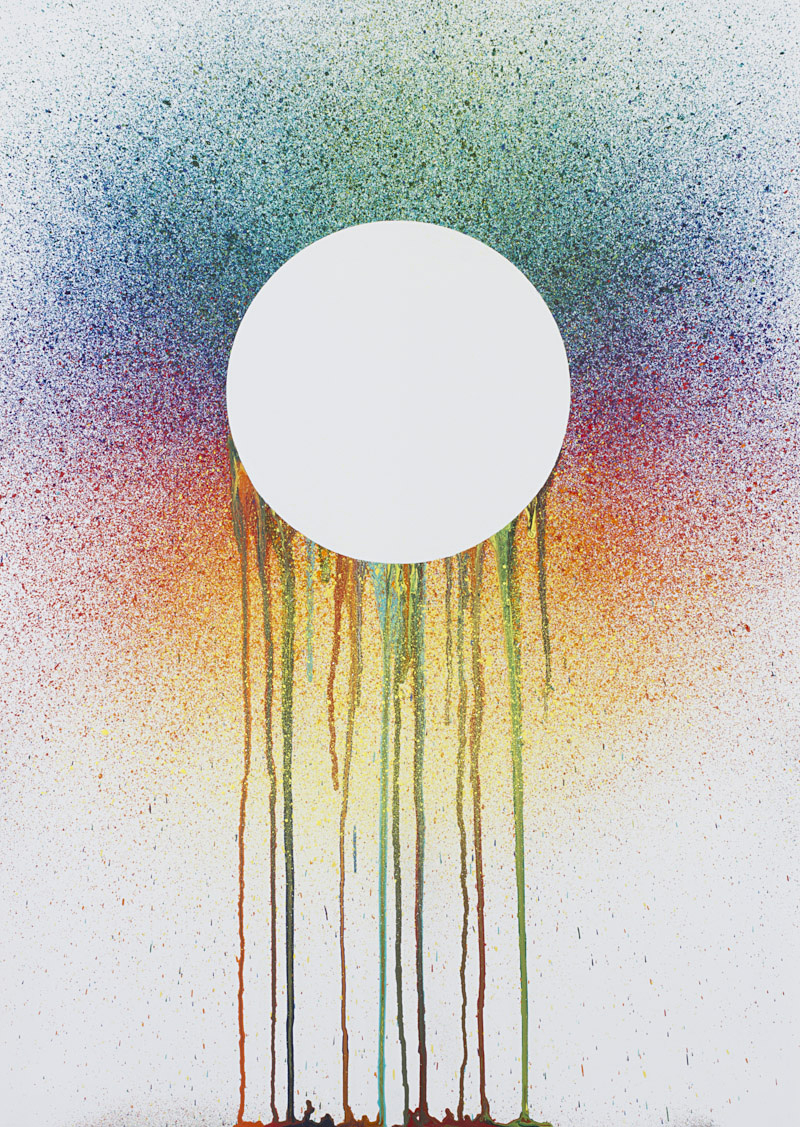 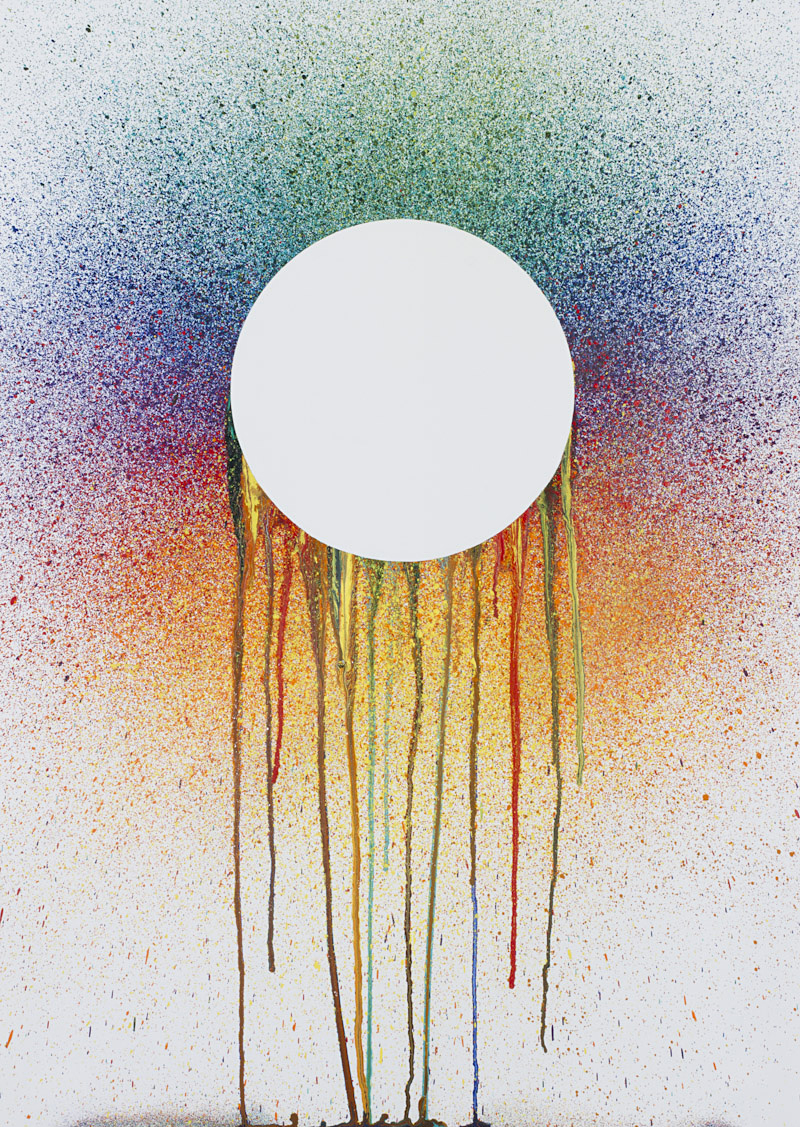 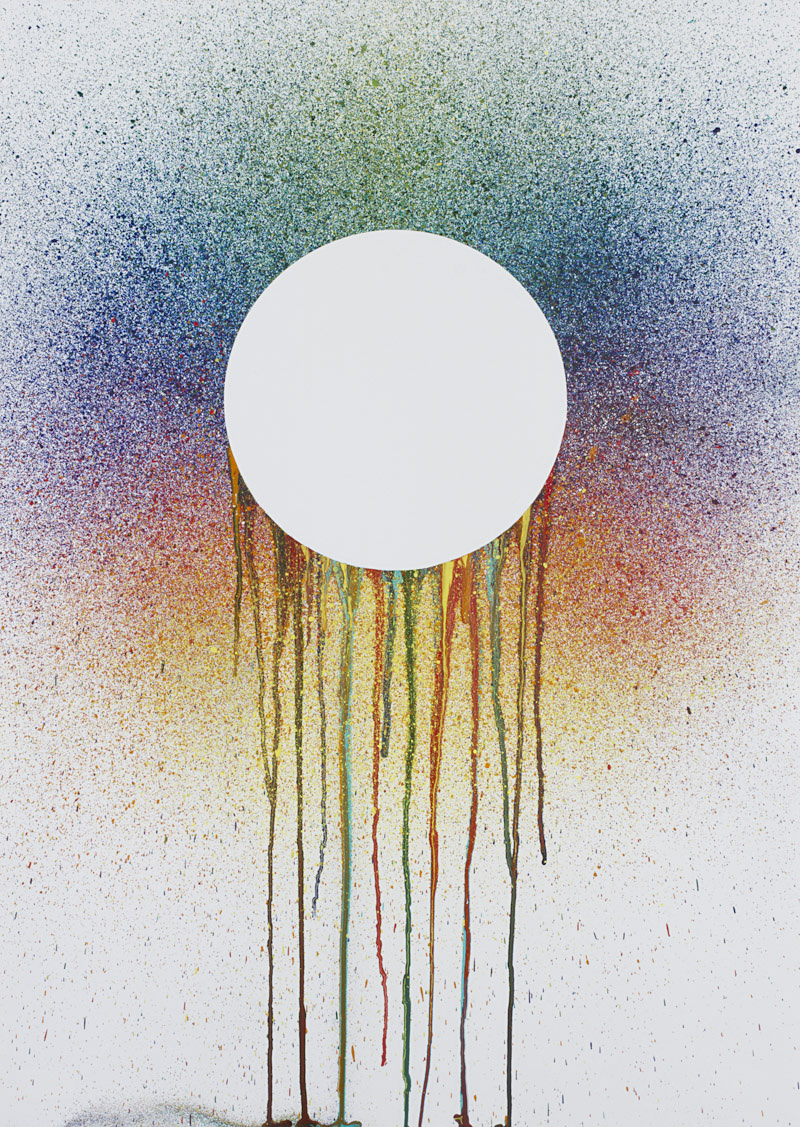 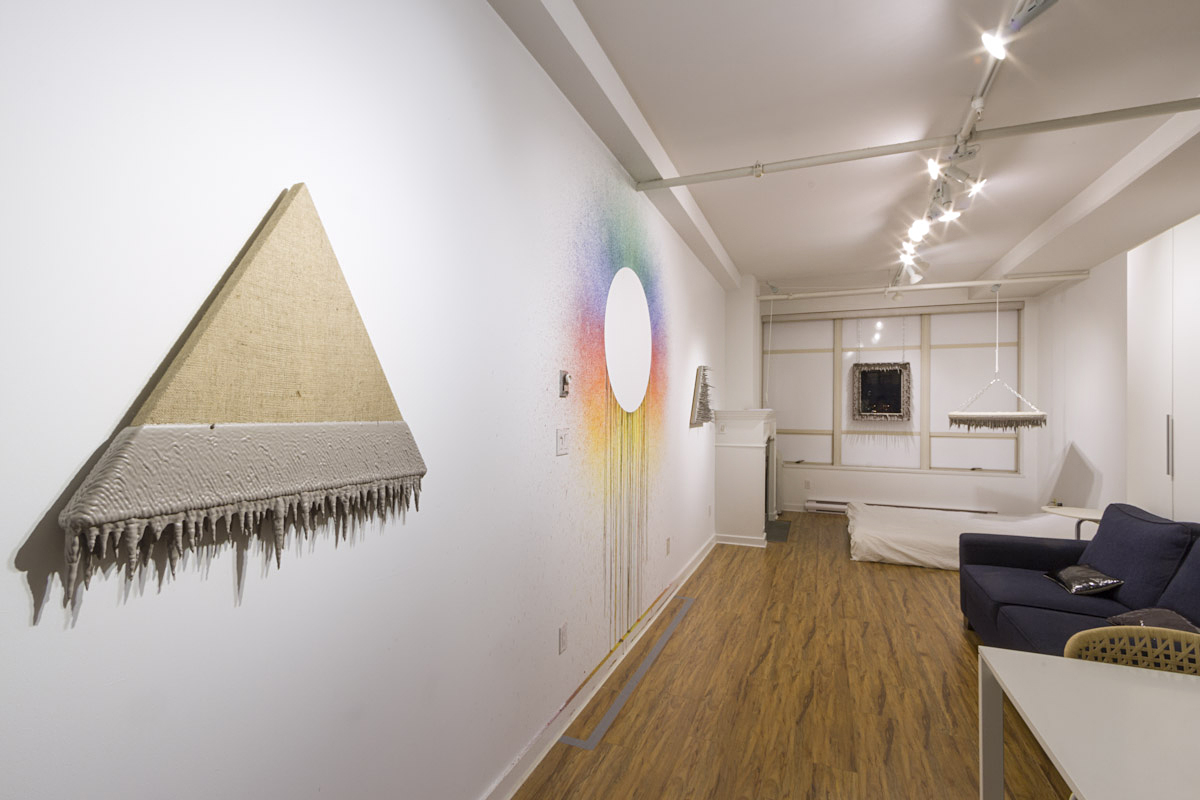 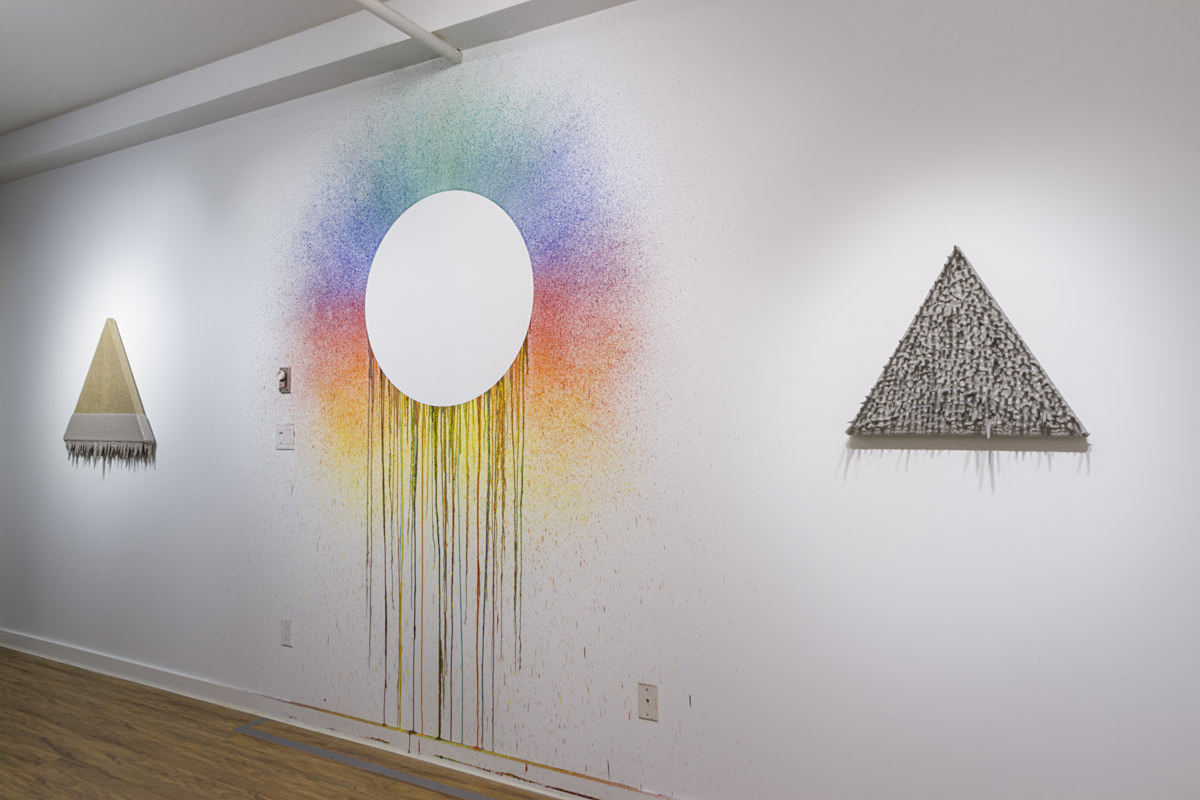 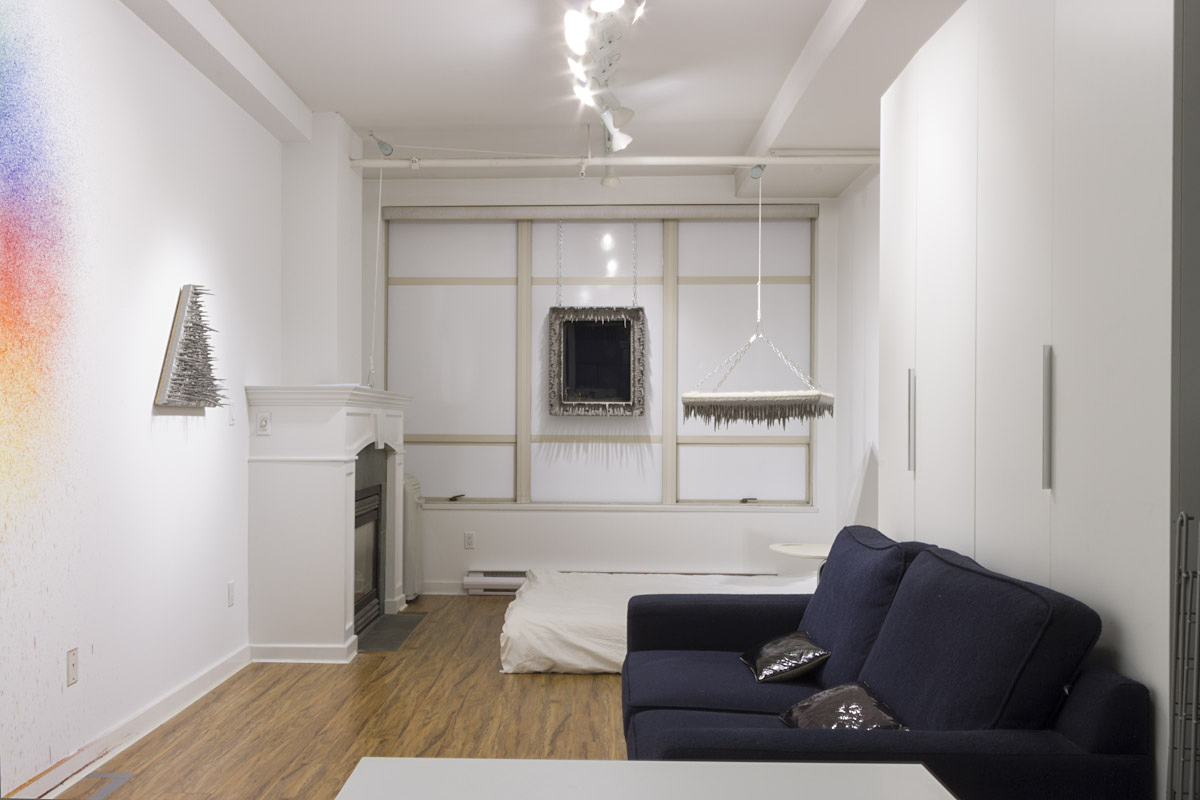 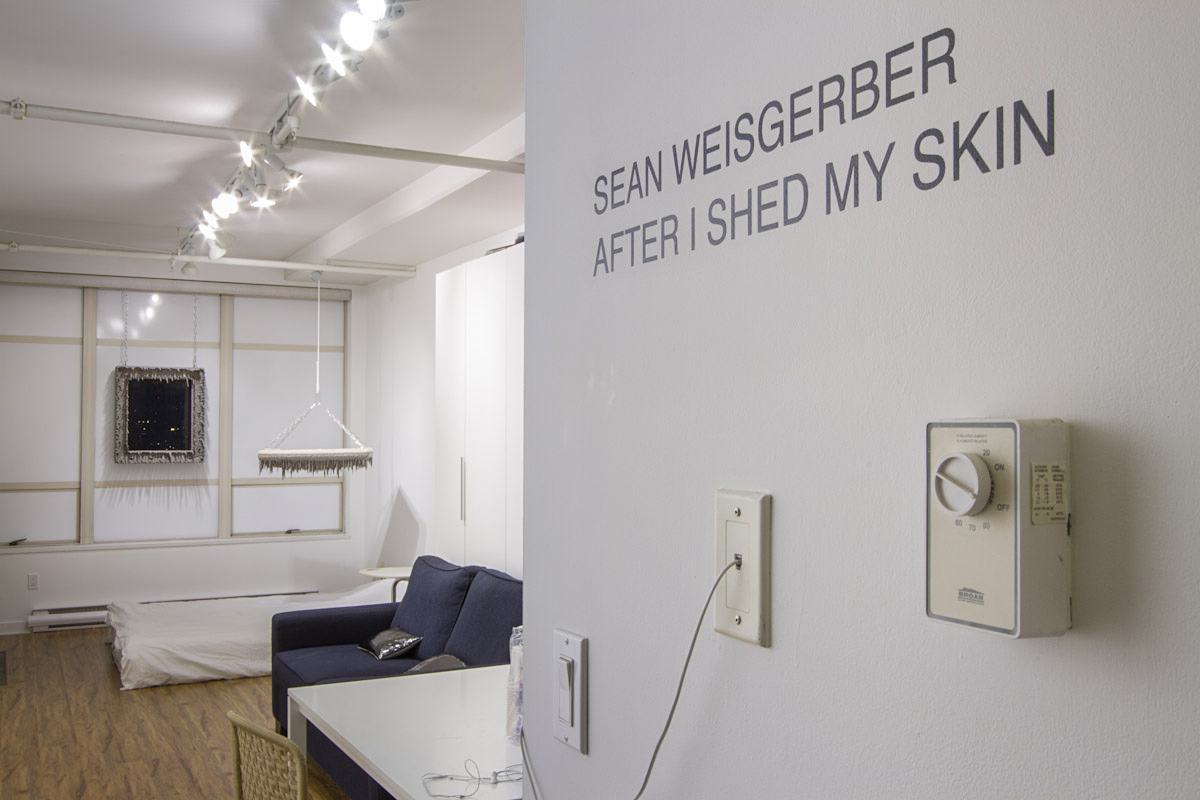