Wil Aballe Art Projects is pleased to announce an artist talk and a one-day, site-specific installation by Vancouver-based artist, Babak Golkar, on the afternoon of the 2013 Canadian Art Gallery Hop. WAAP’s installation will feature two upcoming editions Black Squared and Black Squared Red Square, lenticular prints by Golkar, along with a unique architectural intervention within the WAAP space.

The Canadian Art Gallery Hop is an annual free event which features art talks and tours. WAAP is part of Tour 1 on MAIN STREET which starts at CSA Space at 1:15 p.m. The tour will travel to WAAP at approximately 1:30 p.m. at which time the artist talk will occur.

With Black Squared, Golkar mounted a lenticular lens over multiple prints of black polygons. The spectator standing in front of the work experiences the illusion of a cube rotating in a two-dimensional space. If the spectator moves from left to right, they will experience a 360 degree move around the black cube. Circling the black cube recalls the ritual of circumnavigating the Ka’ba, the most minimalist architectural space in Islamic culture, located in the middle of Mecca. In the museum context the work’s “flat” surface also conjures Vladimir Malevich’s “Black Square”.

In Black Squared Red Square, Golkar has imbued new meaning into another well-known Malevich composition. Red square evokes Communism, while black square is representative of Capitalism. The movement from left to right of the viewer and the resulting movement from top to bottom of black square represents a duration over time, as Capitalist ideals overtake Communist notions.

Both editions will be presented in a site-specific installation that intervenes within the WAAP space and by its very nature carries an implication of subversion. The installation poses a challenge to the expectations of the particular audience who will be present to view the exhibition on the day of the Art Hop.

The Canadian Art Gallery Hop is a co-presentation of two non-profit organizations: the Canadian Art Foundation; and the Contemporary Art Society of Vancouver.

About the artist:
Born in the United States, raised in Tehran and having lived between Canada and the Middle East since 1996, Babak Golkar has developed bodies of work, which navigate and negotiate the space between cultural and socio-economical registers. His research-based art practice is centered on seemingly contradictory forms, shapes and material.

Often engaging syncretic strategies, Golkar juxtaposes several disparate traditions, asserting an underlying common ground, allowing for an inclusive approach to multi-layered reading. These strategies are implemented by exploring the potential of how ideas and forms transform between diverse contexts and systems and how new forms — and by extension, new meanings — emerge from re-contextualization. 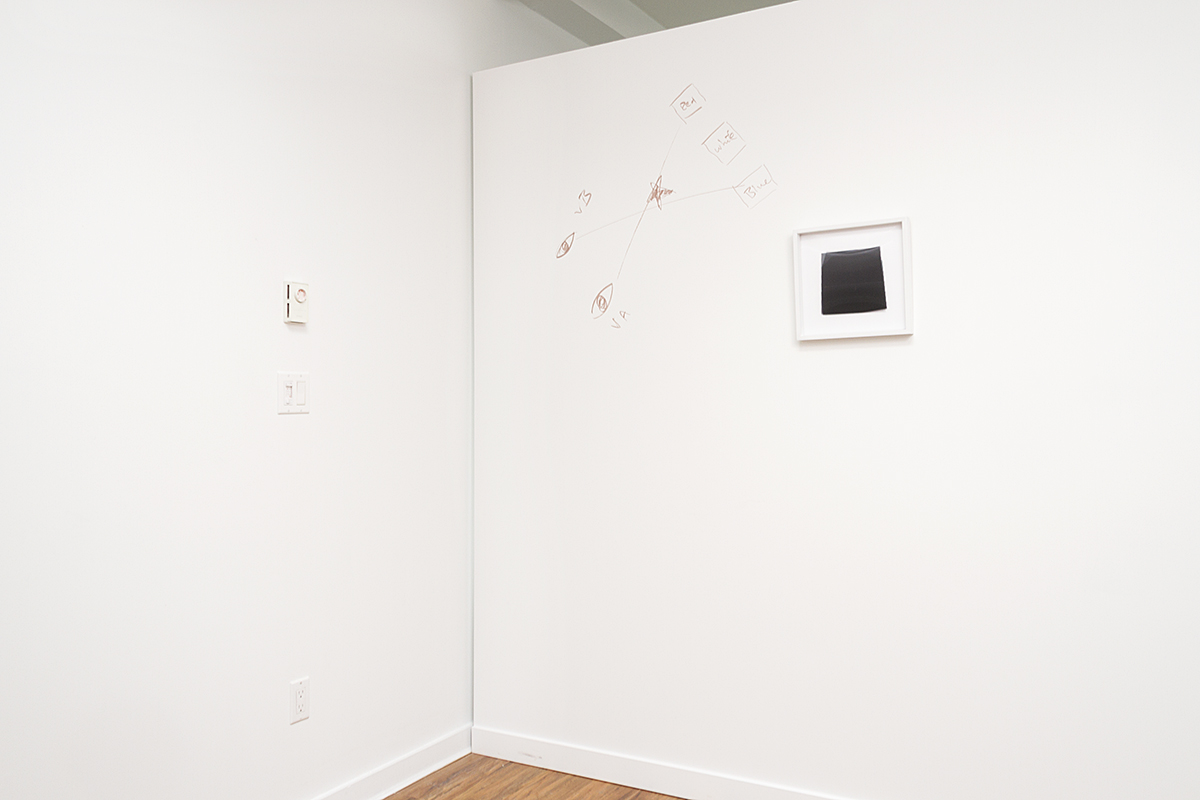 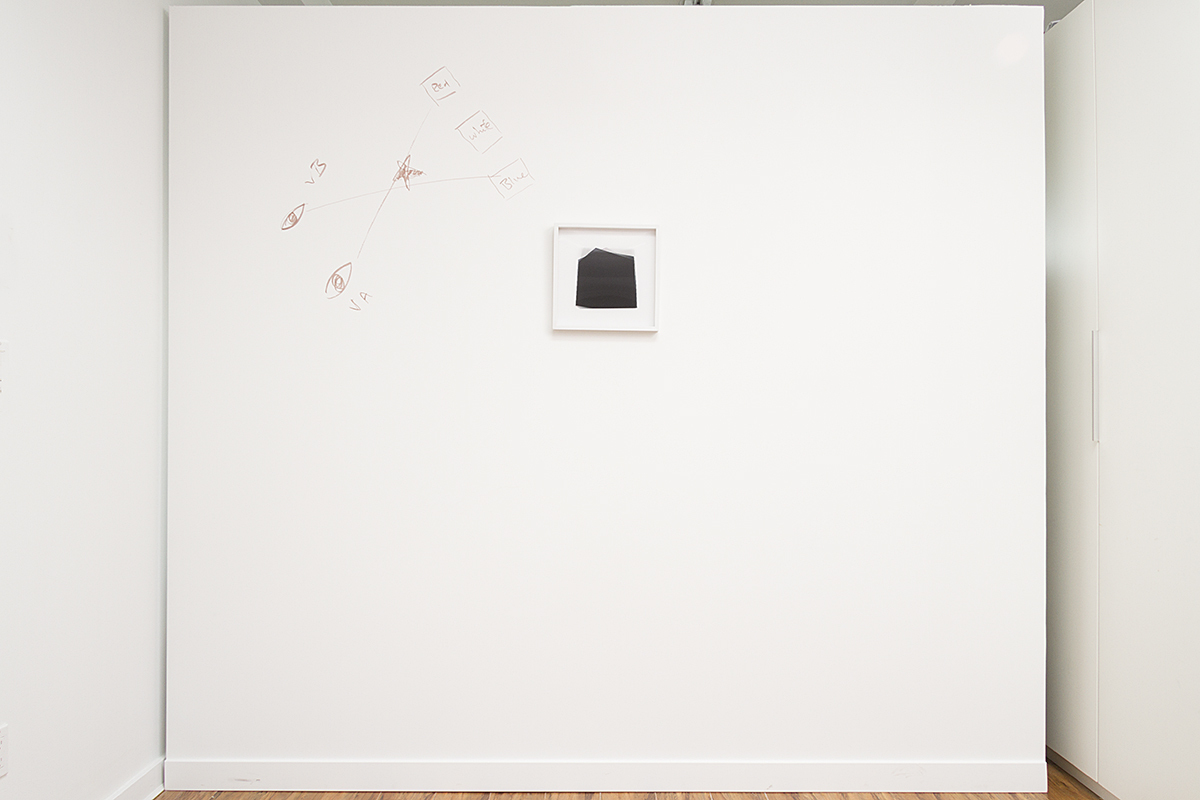 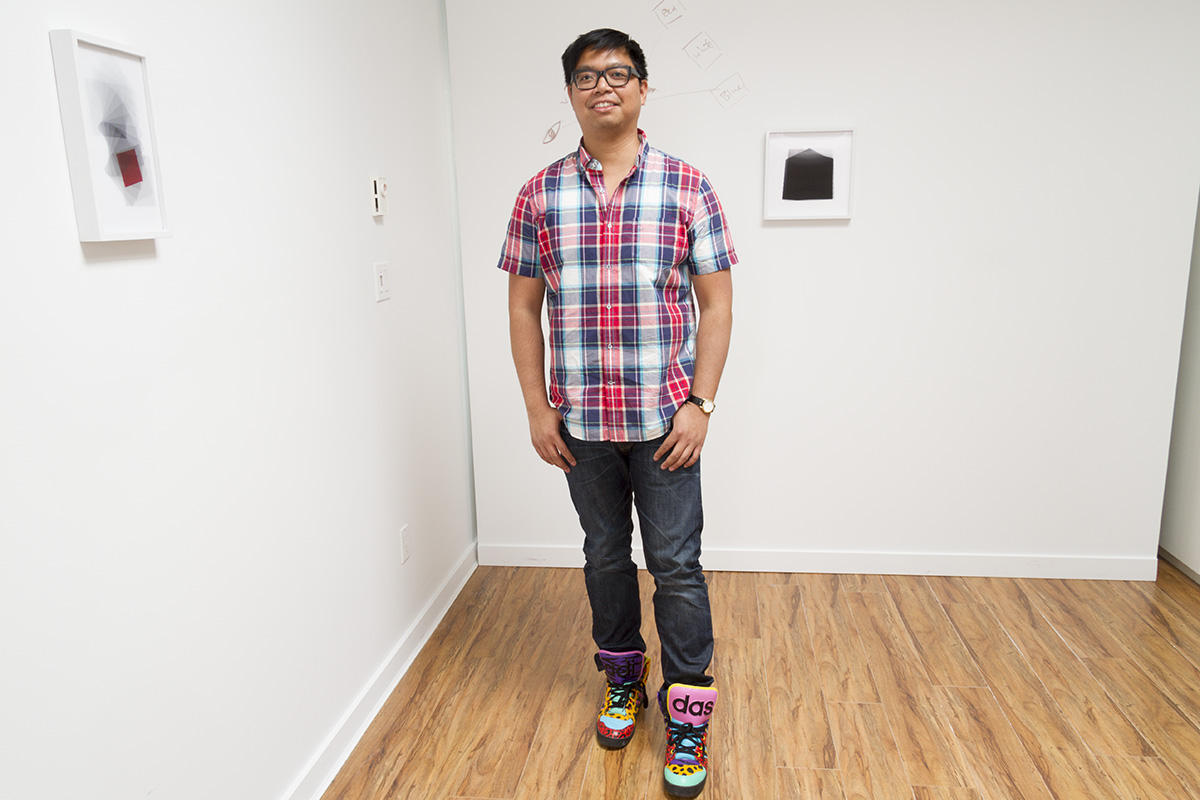 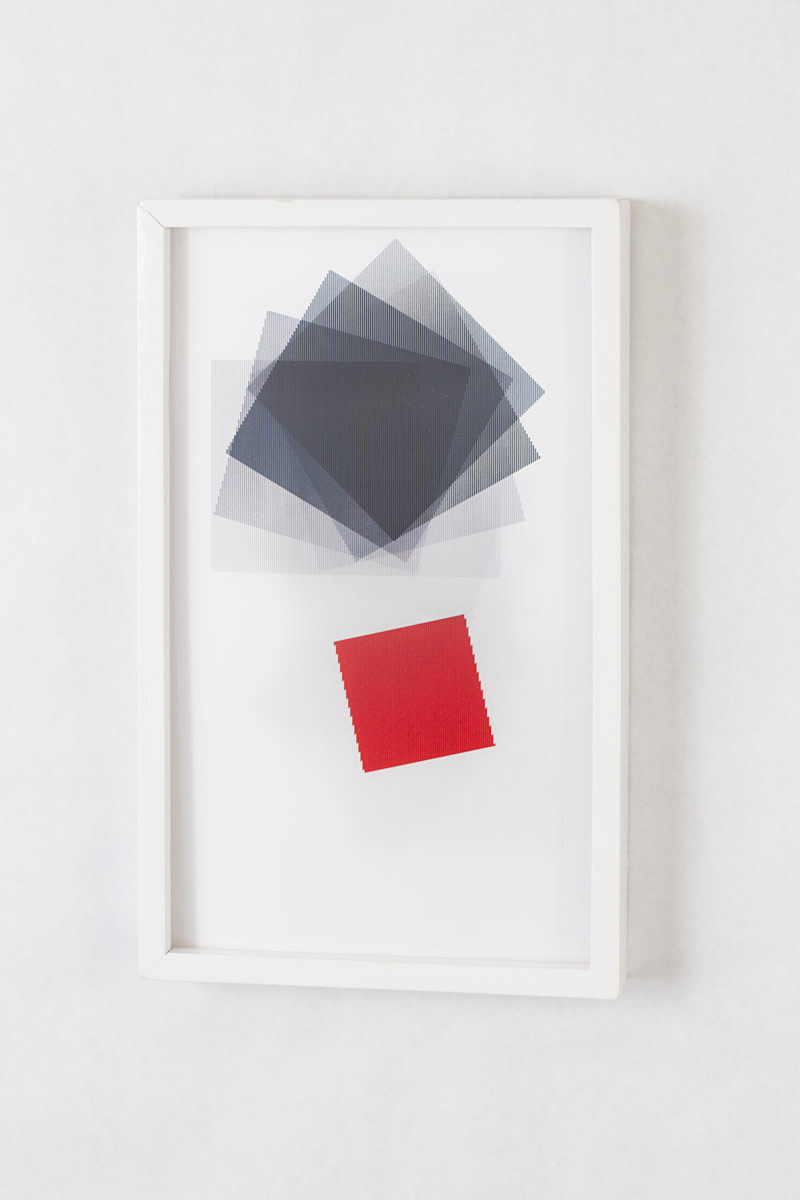 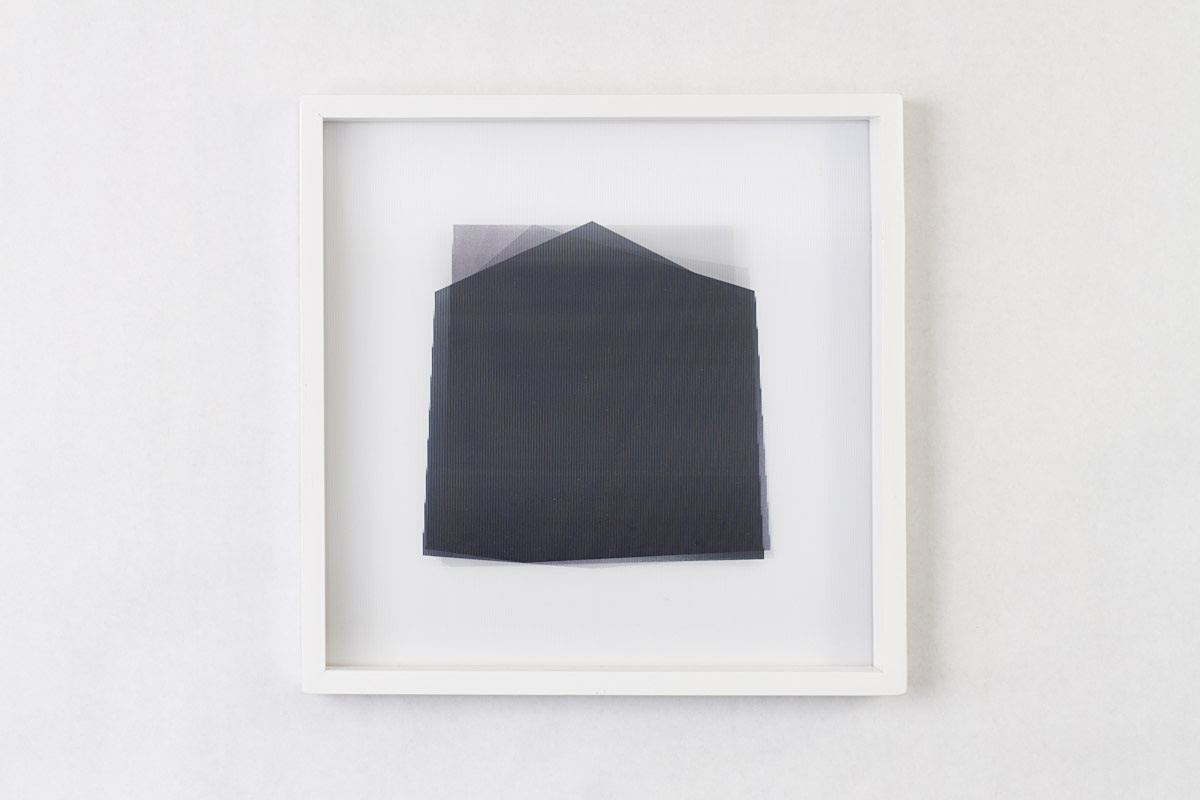 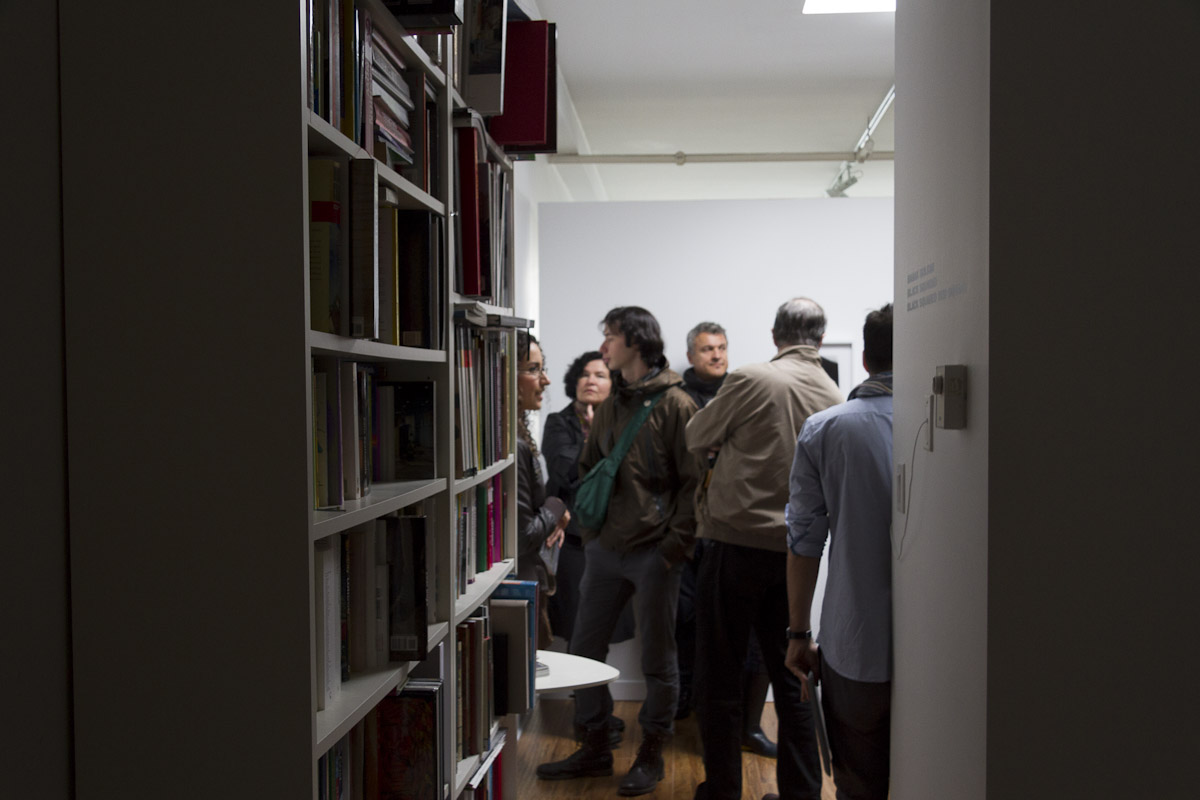 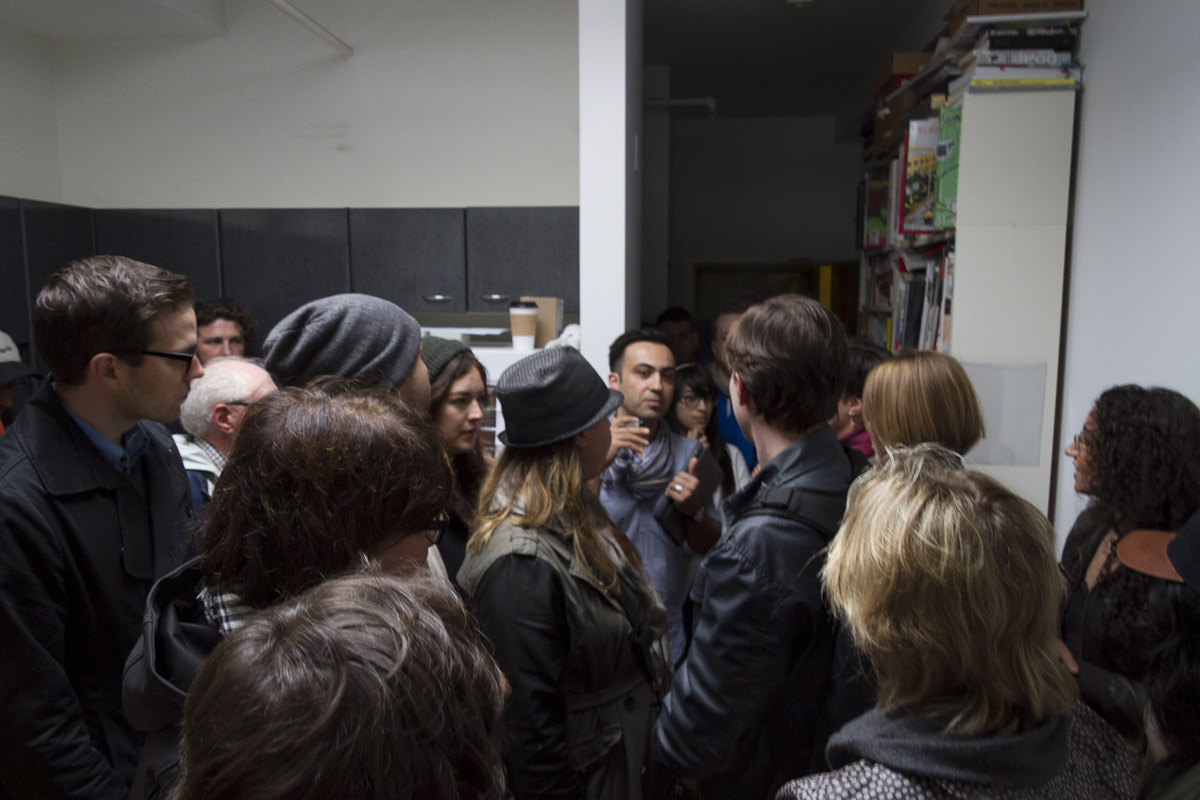 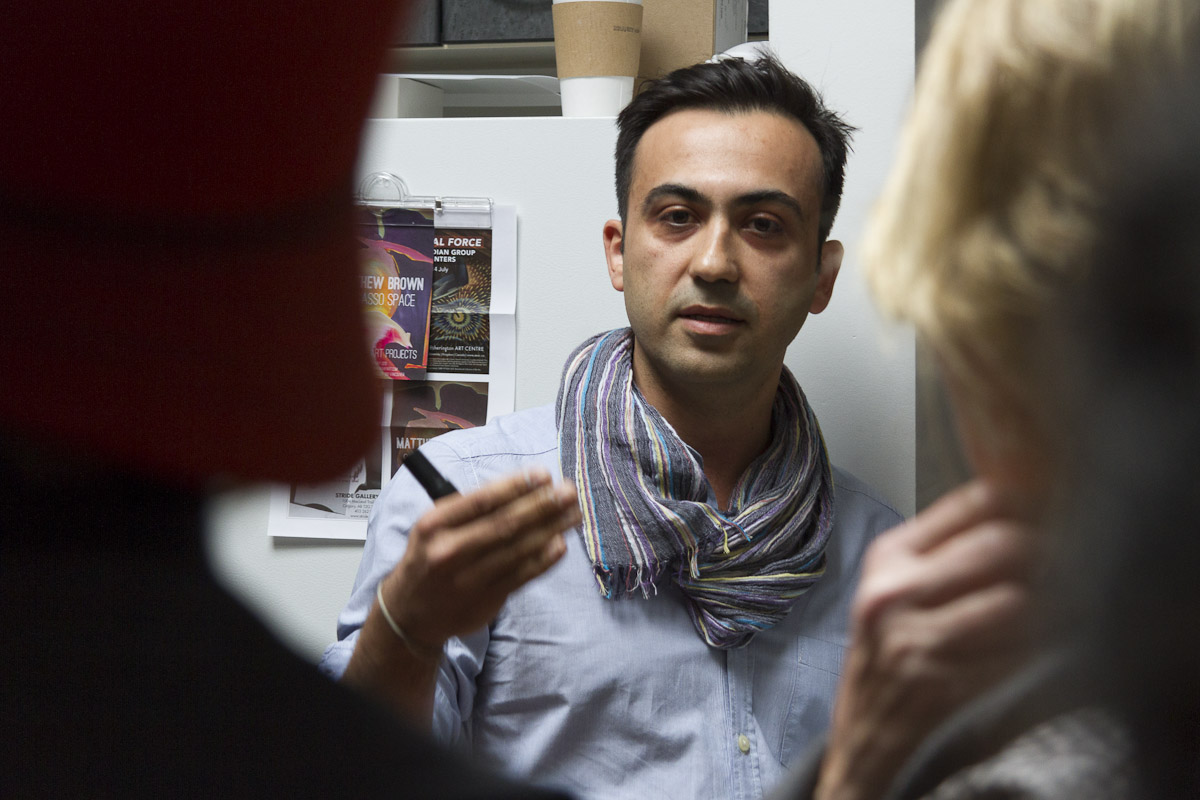 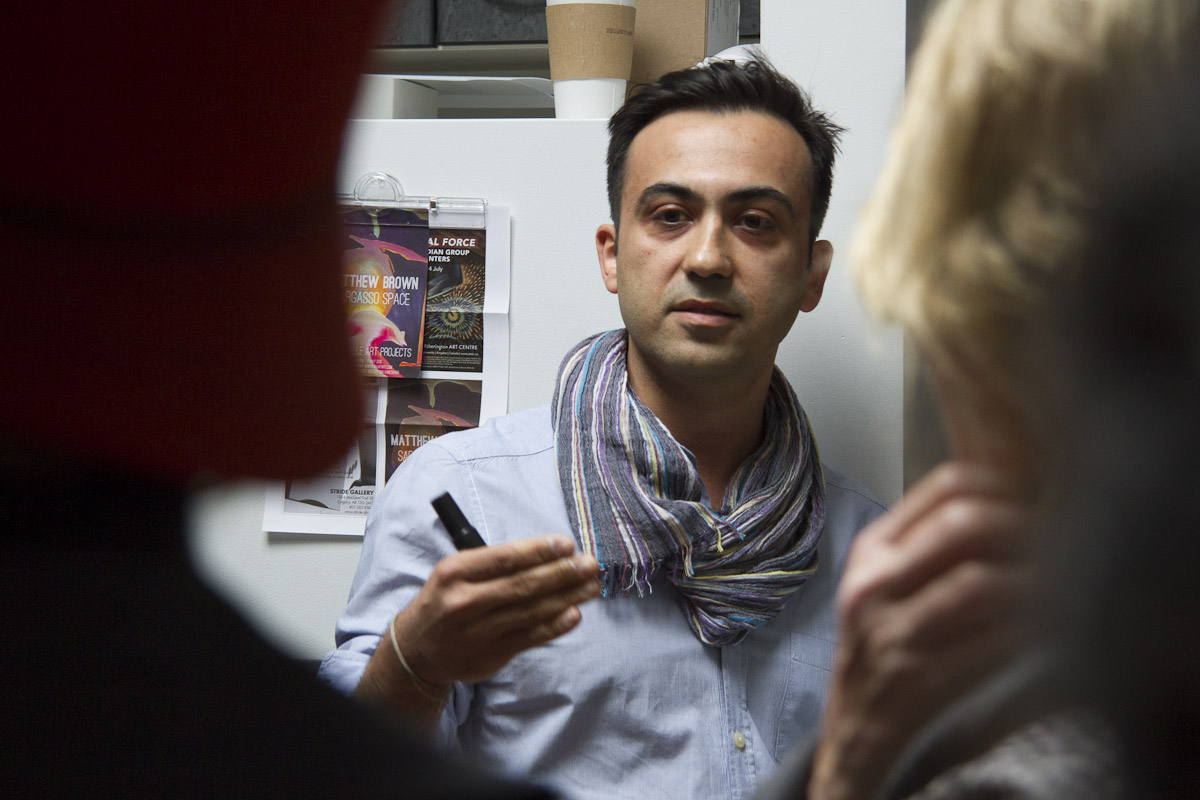 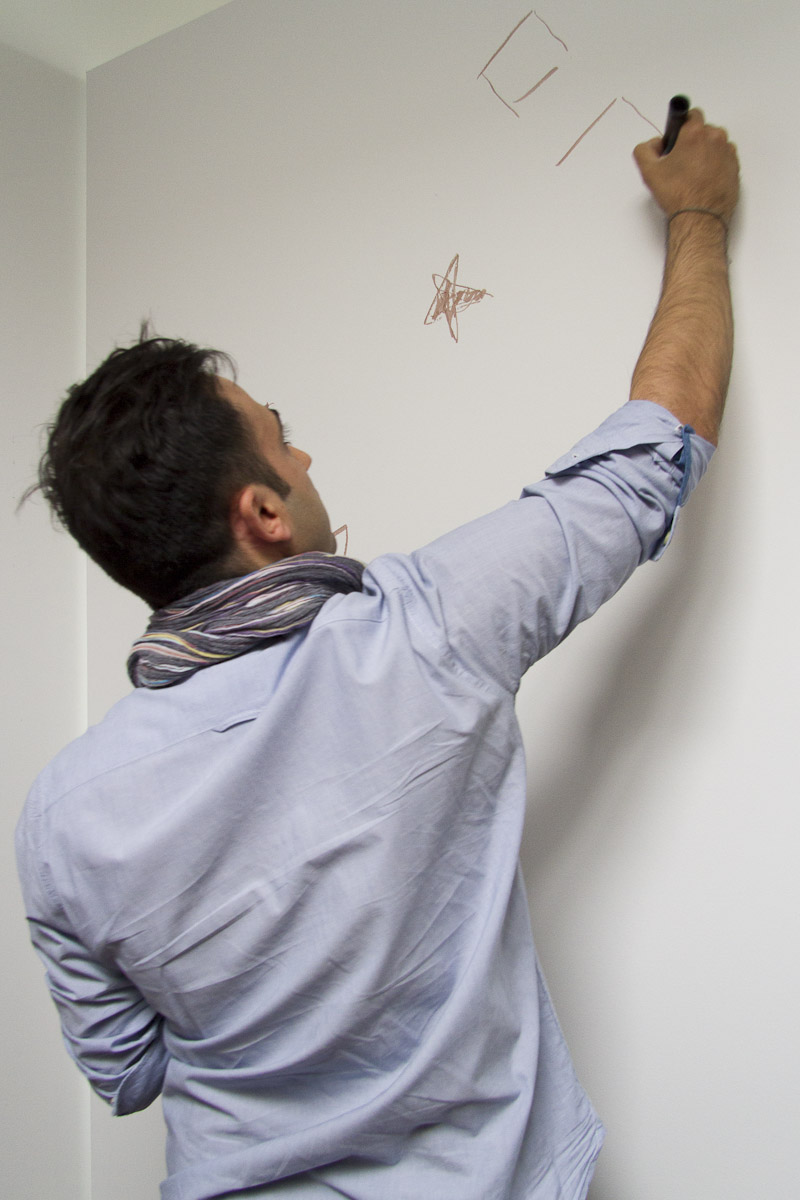 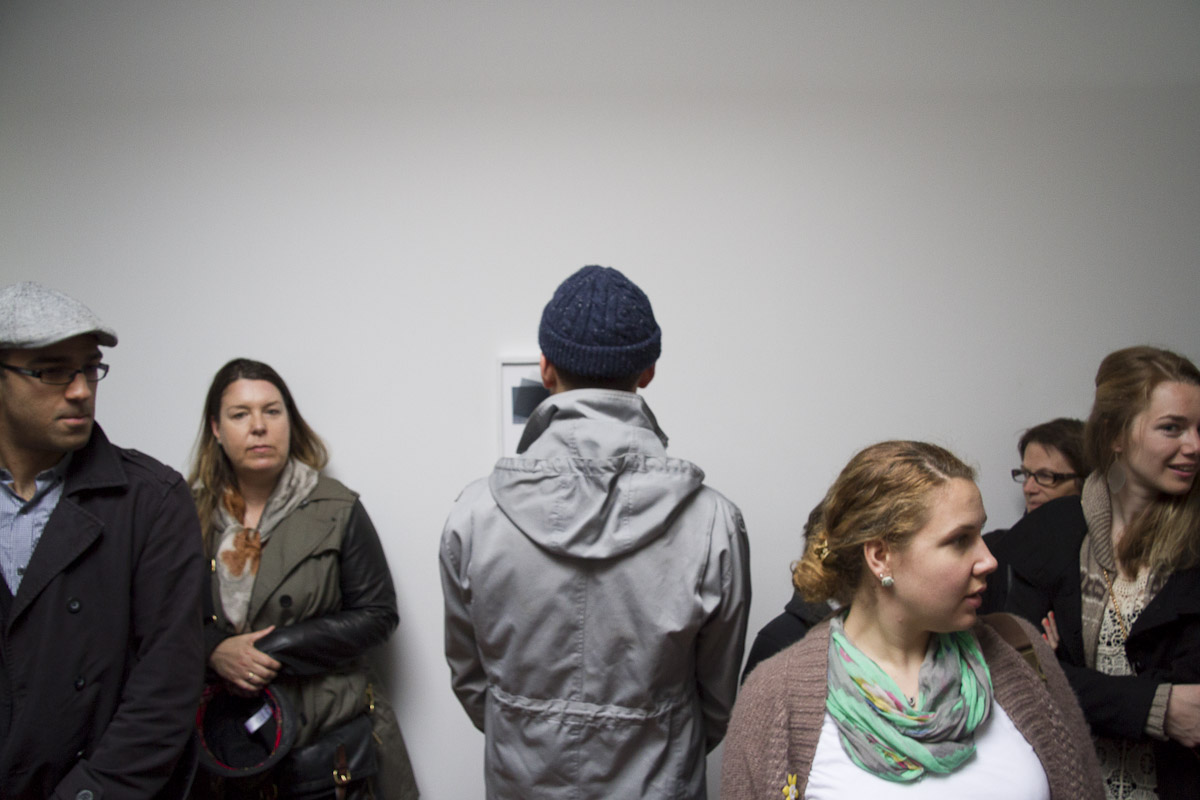 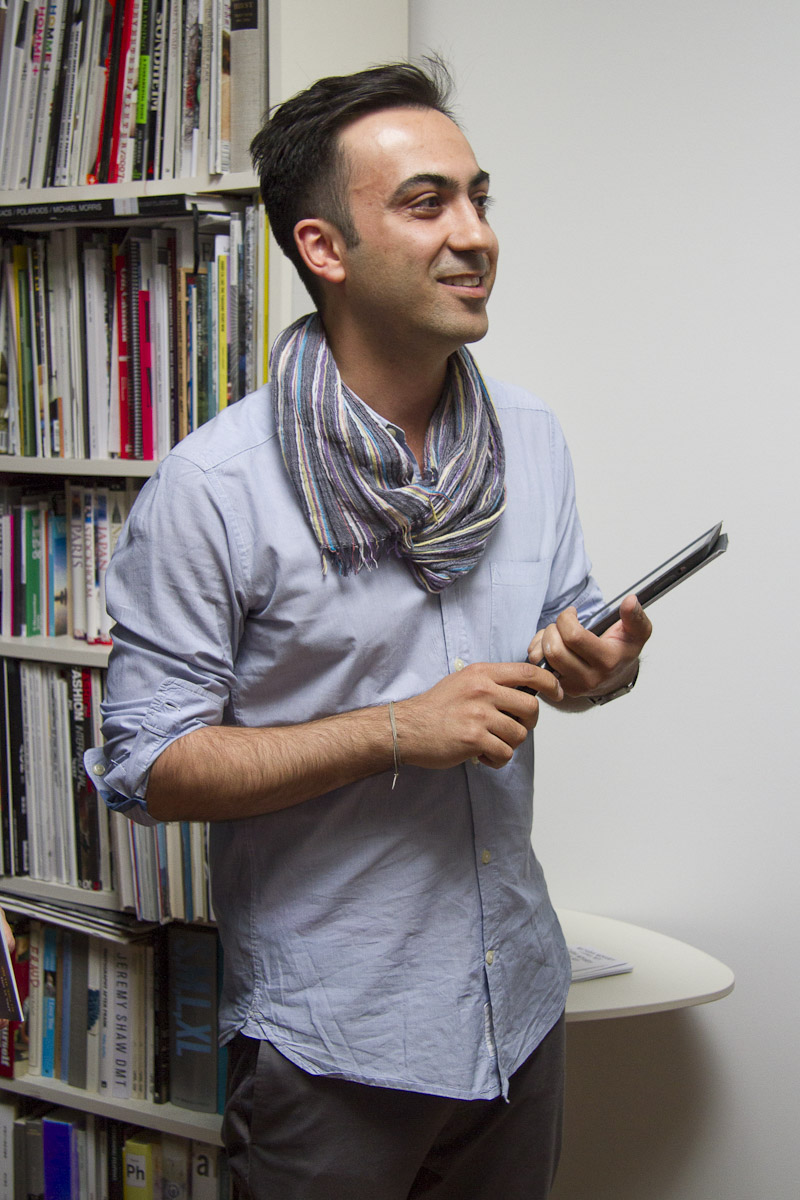 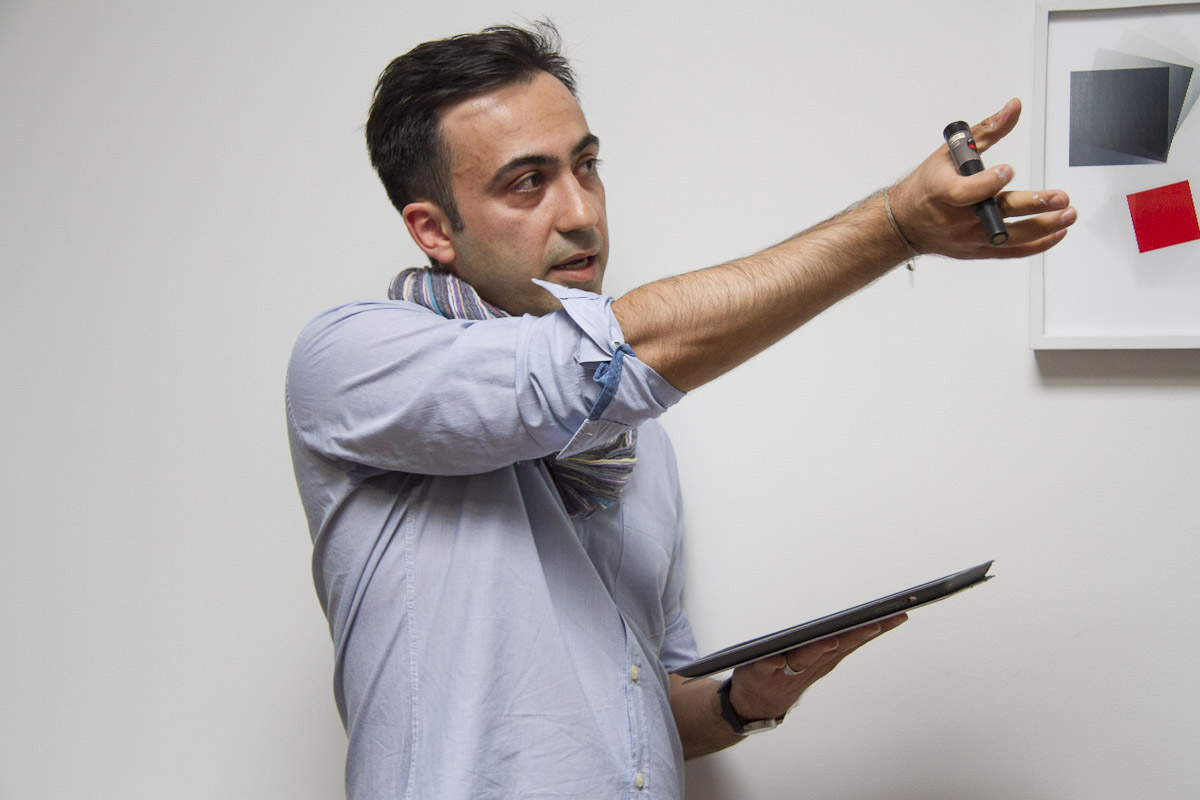 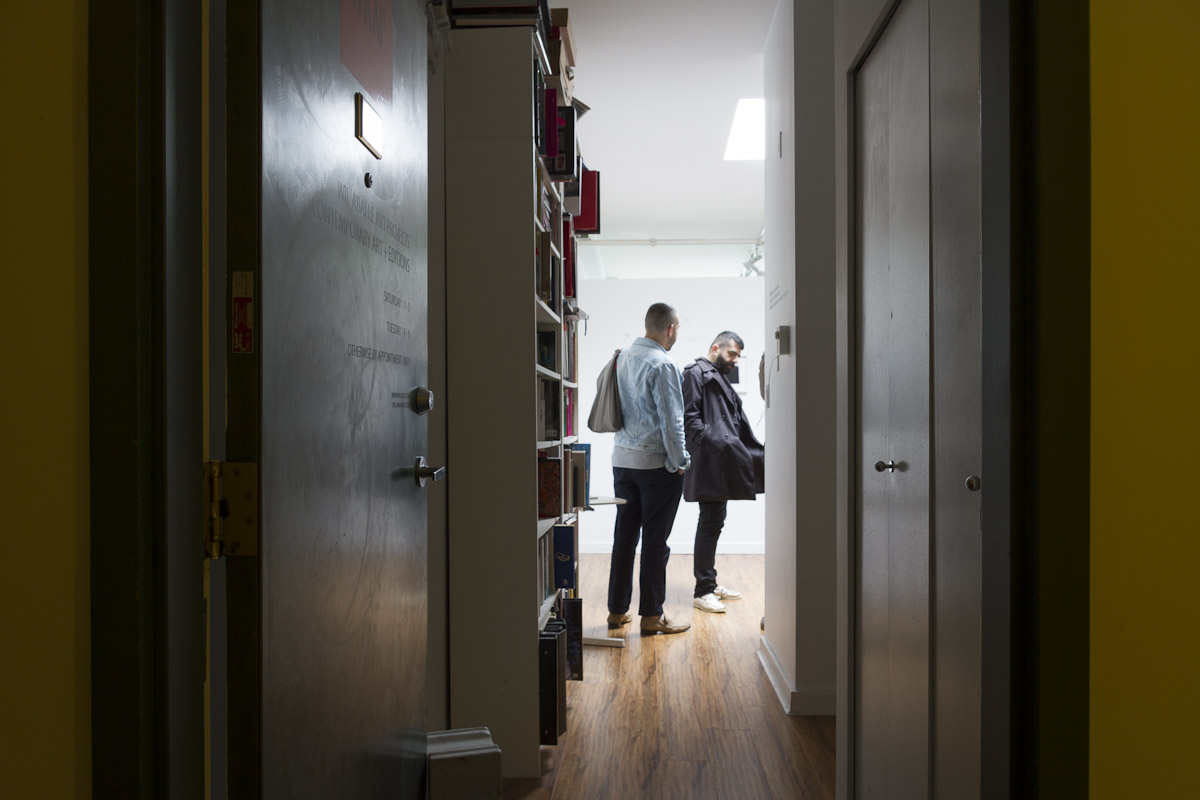 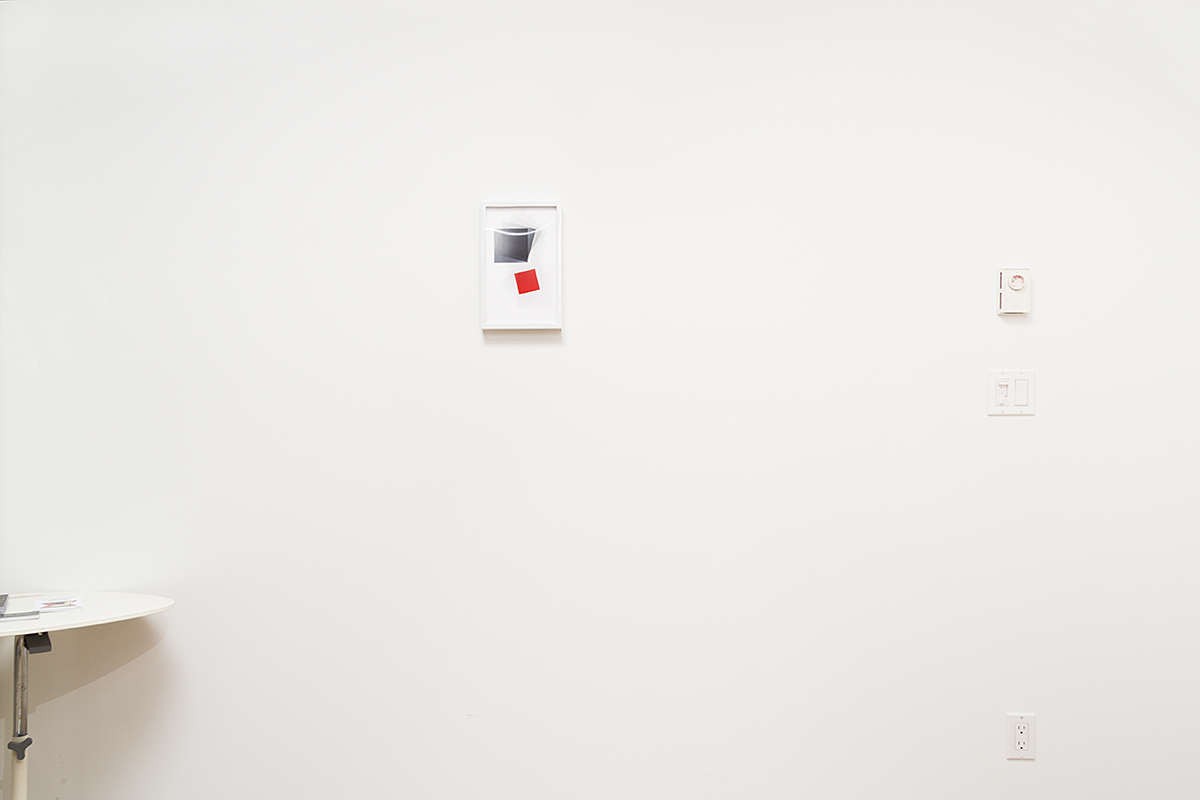 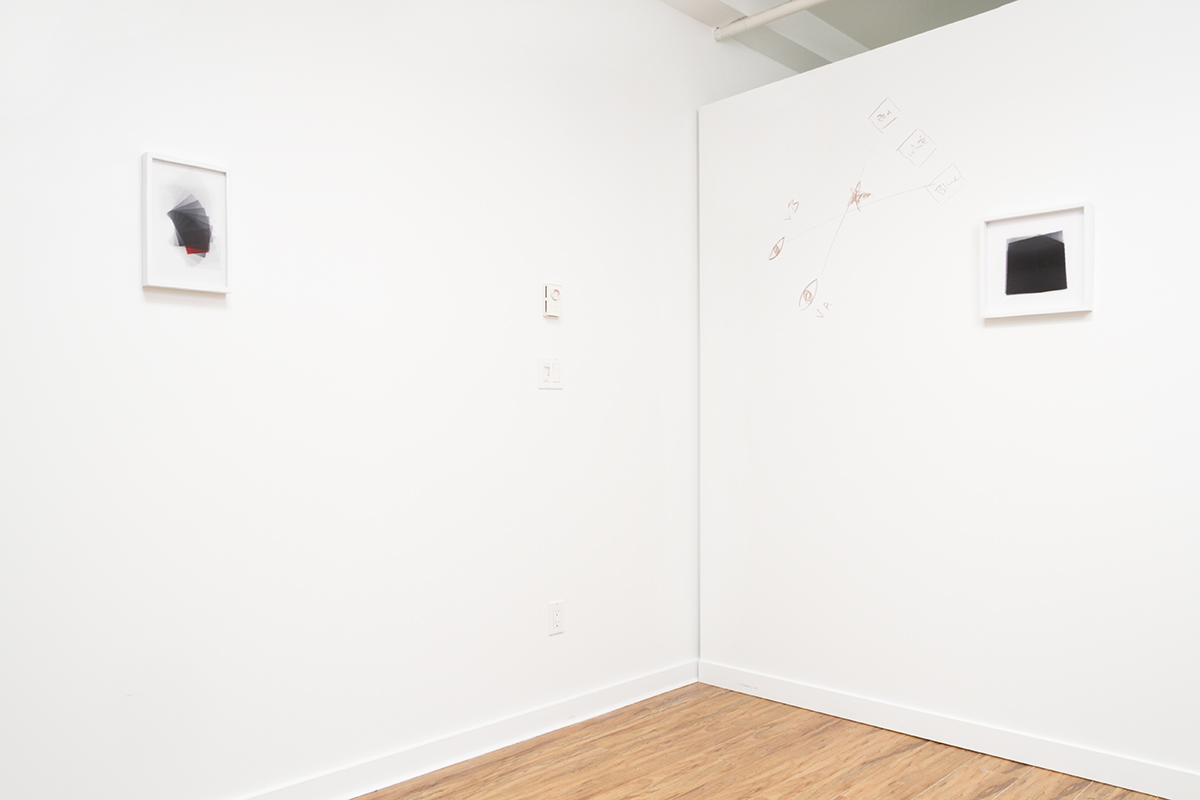 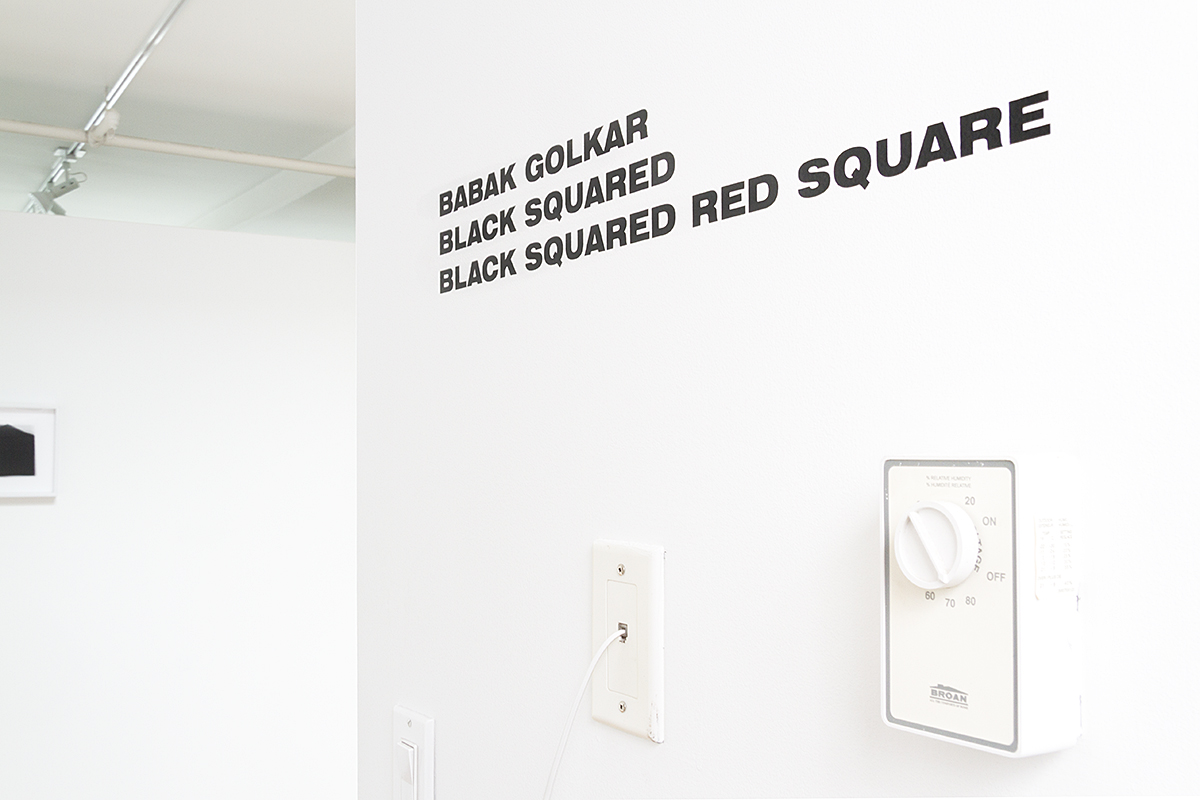