“For the materialist historian,” Walter Benjamin writes, “every epoch with which he occupies himself is only a fore-history of that which really concerns him.” Benjamin’s foremost concern was with unmasking the myths of modernity, and he understood photography to be a powerful vehicle through which the past could address the present. JASON GOWANS’ artistic practice investigates constructs of landscape within the West’s history of picture making and, in particular, the photograph’s role in those constructs. In The Plot, Gowans presents us with a series of new works that navigate a shadowy and seductive set of coordinates: cold war paranoia, film noir aesthetics, and the desert-as-empty-stage. These things find points of intersection in our social imaginary, and are linked to specific histories—cinematic, literary, and military—in and of southwestern United States, where the artist has recently relocated. But they also intersect through the photograph itself, and it is here that Gowans pauses, over that shifting set of technologies and object forms that persist in their ability to define our ways of seeing and haunt the peripheries of our present.

This event will coincide with the opening of JEFF LADOUCEUR’s exhibition, Dumb Spirit. Details forthcoming next week. 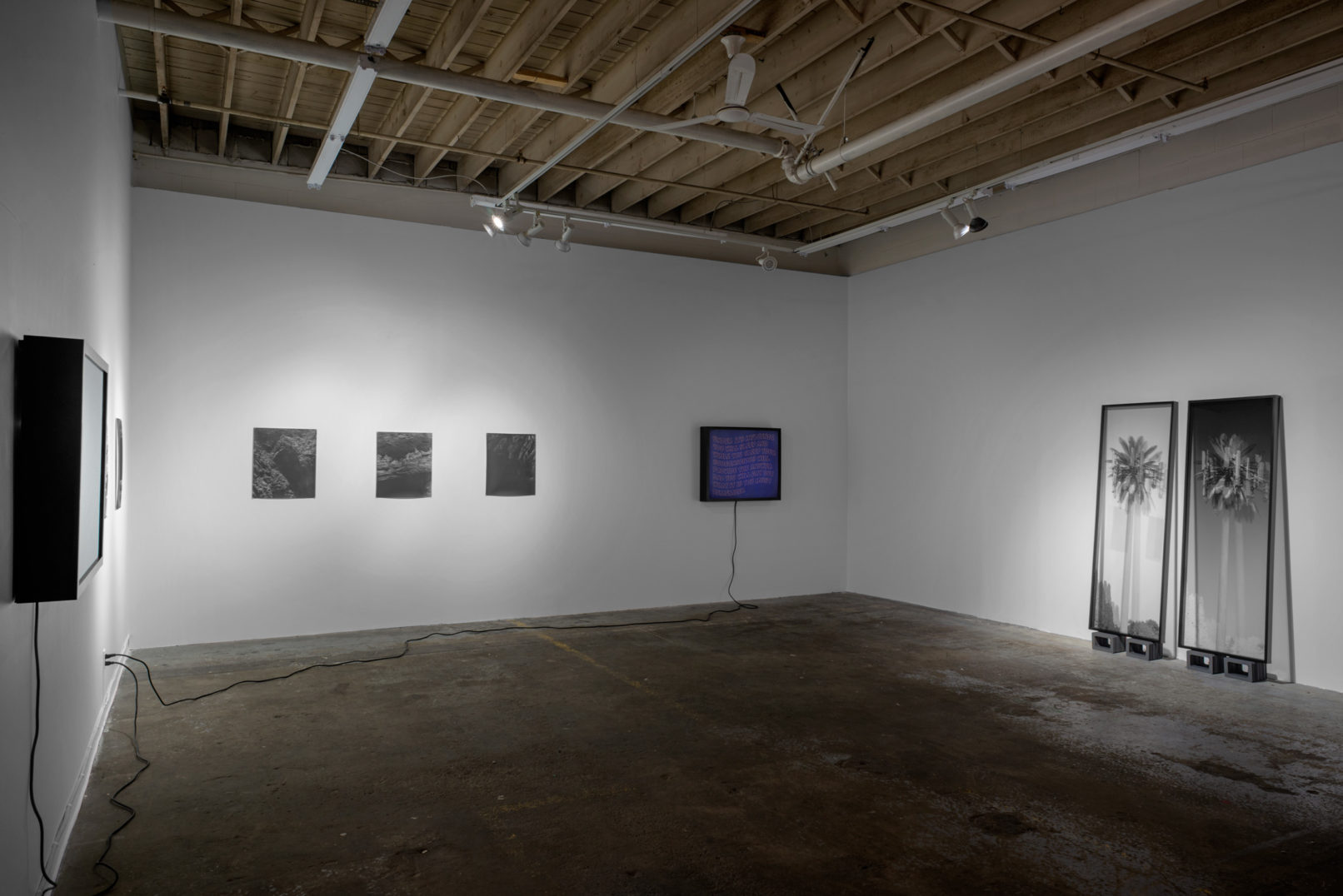 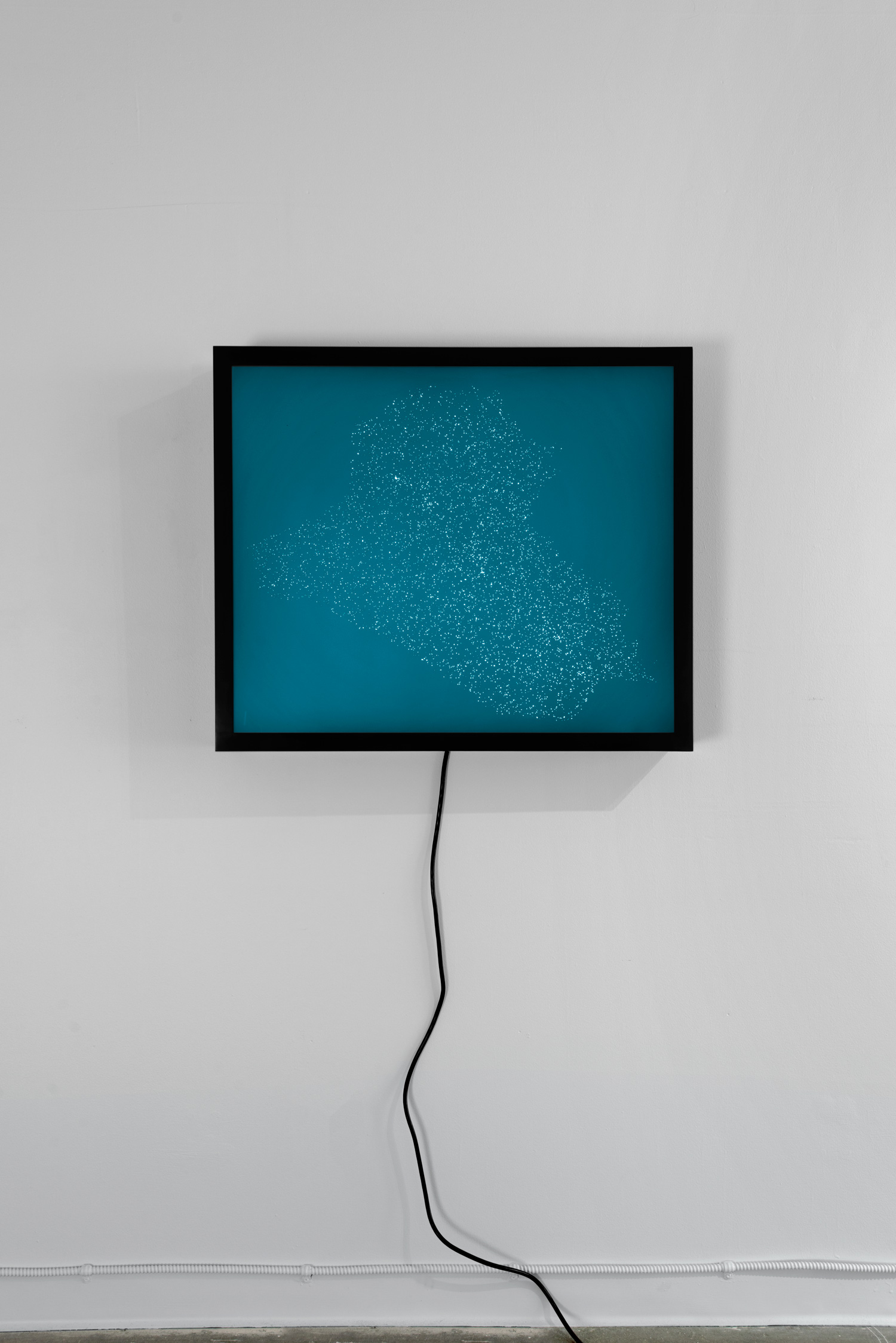 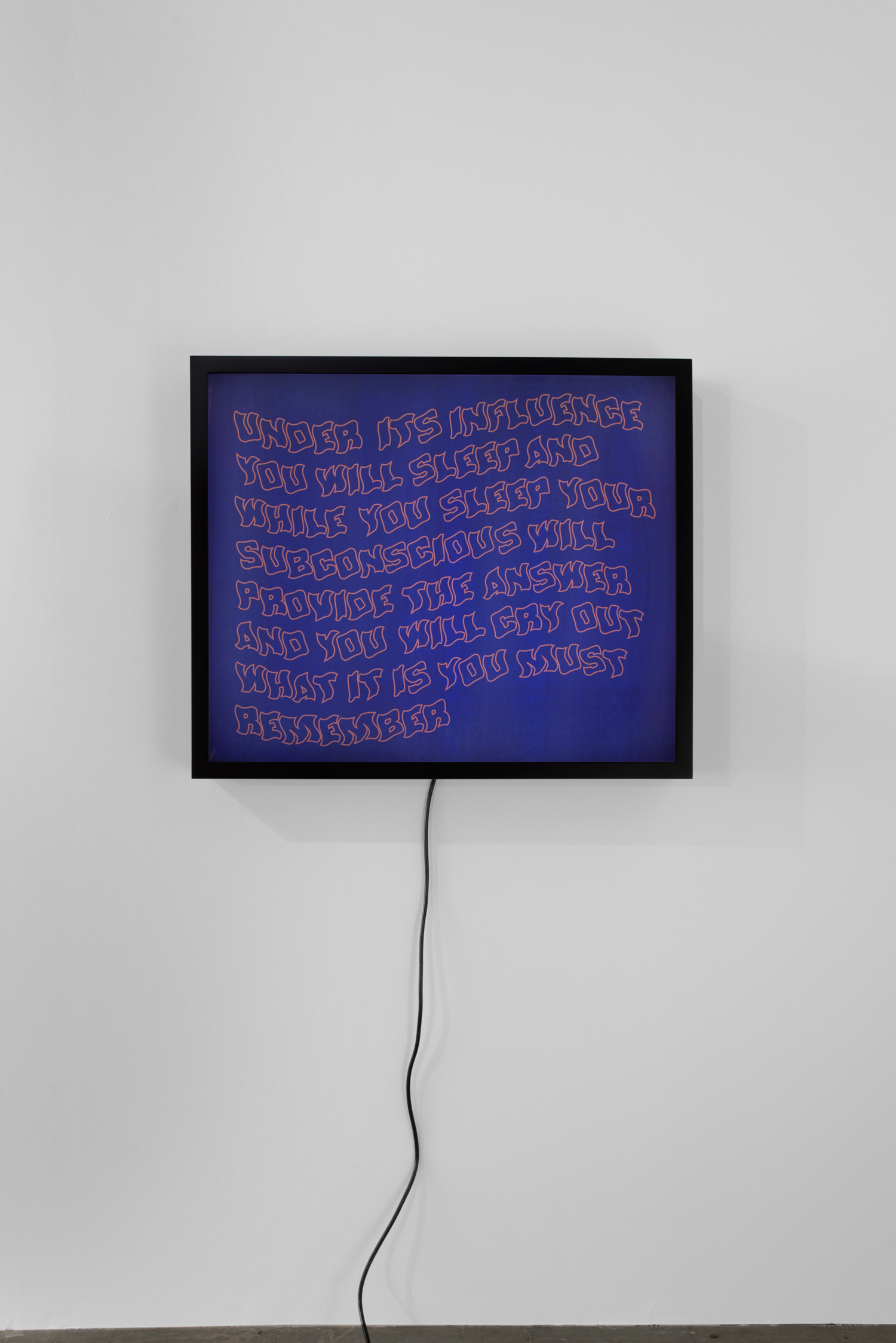 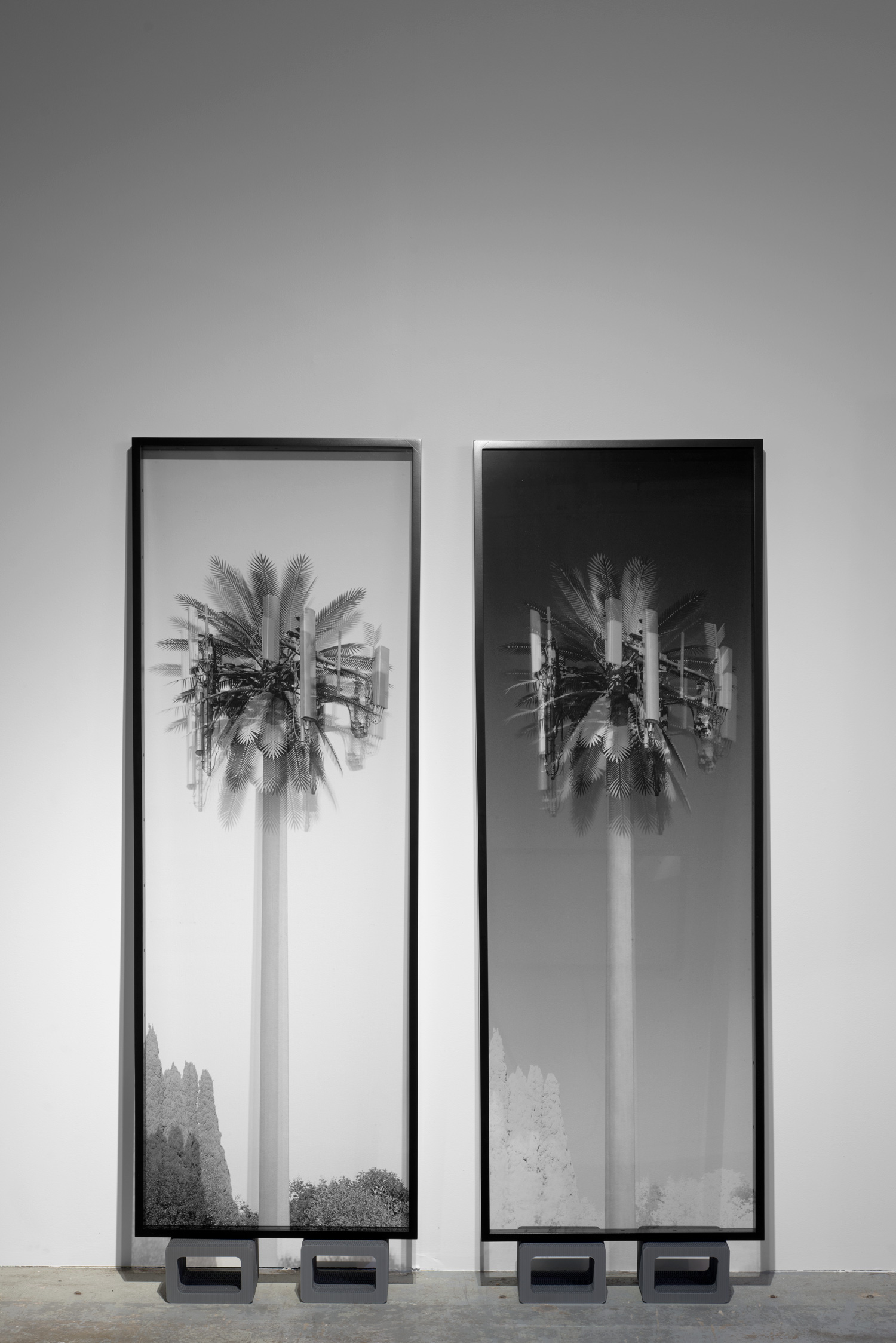 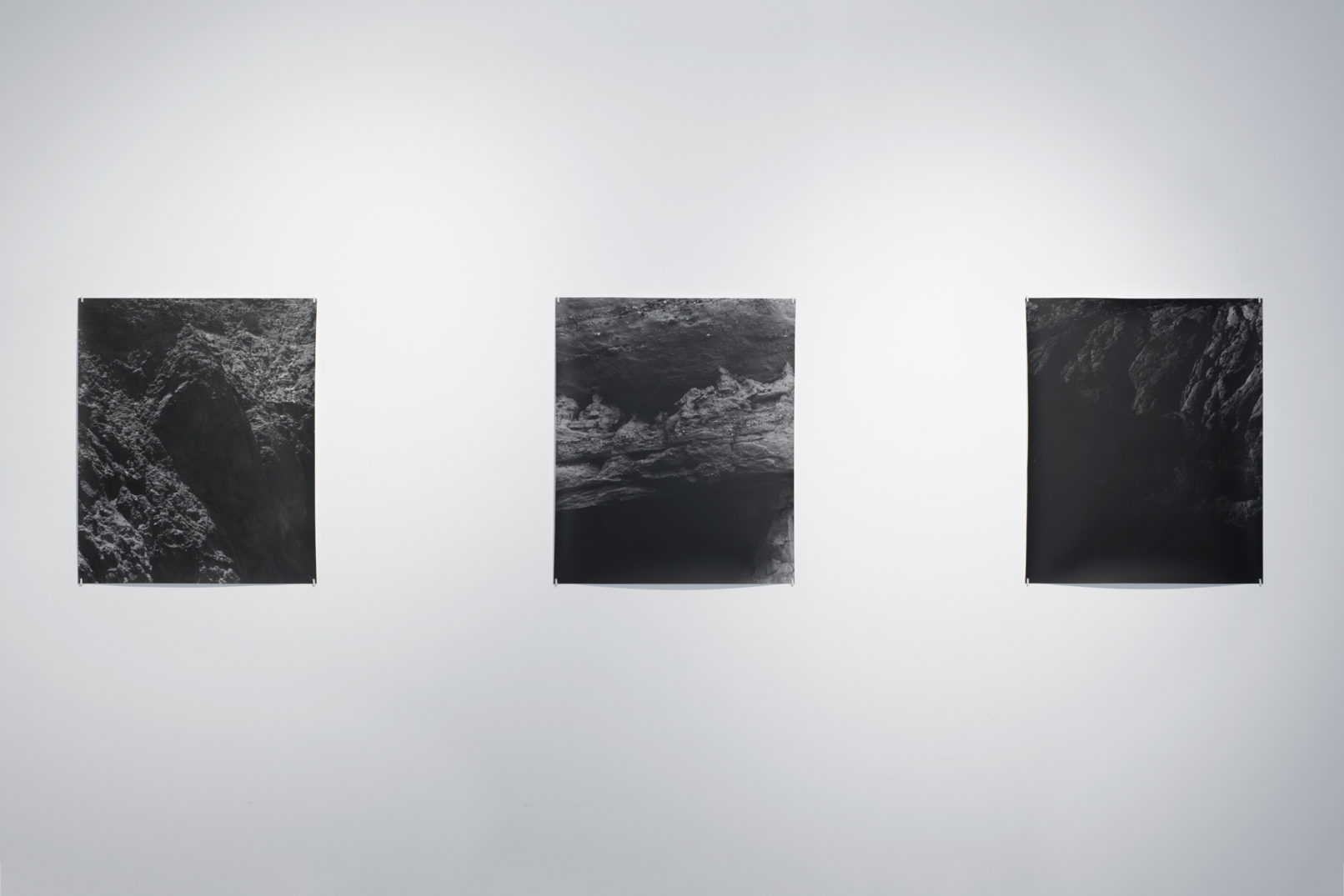 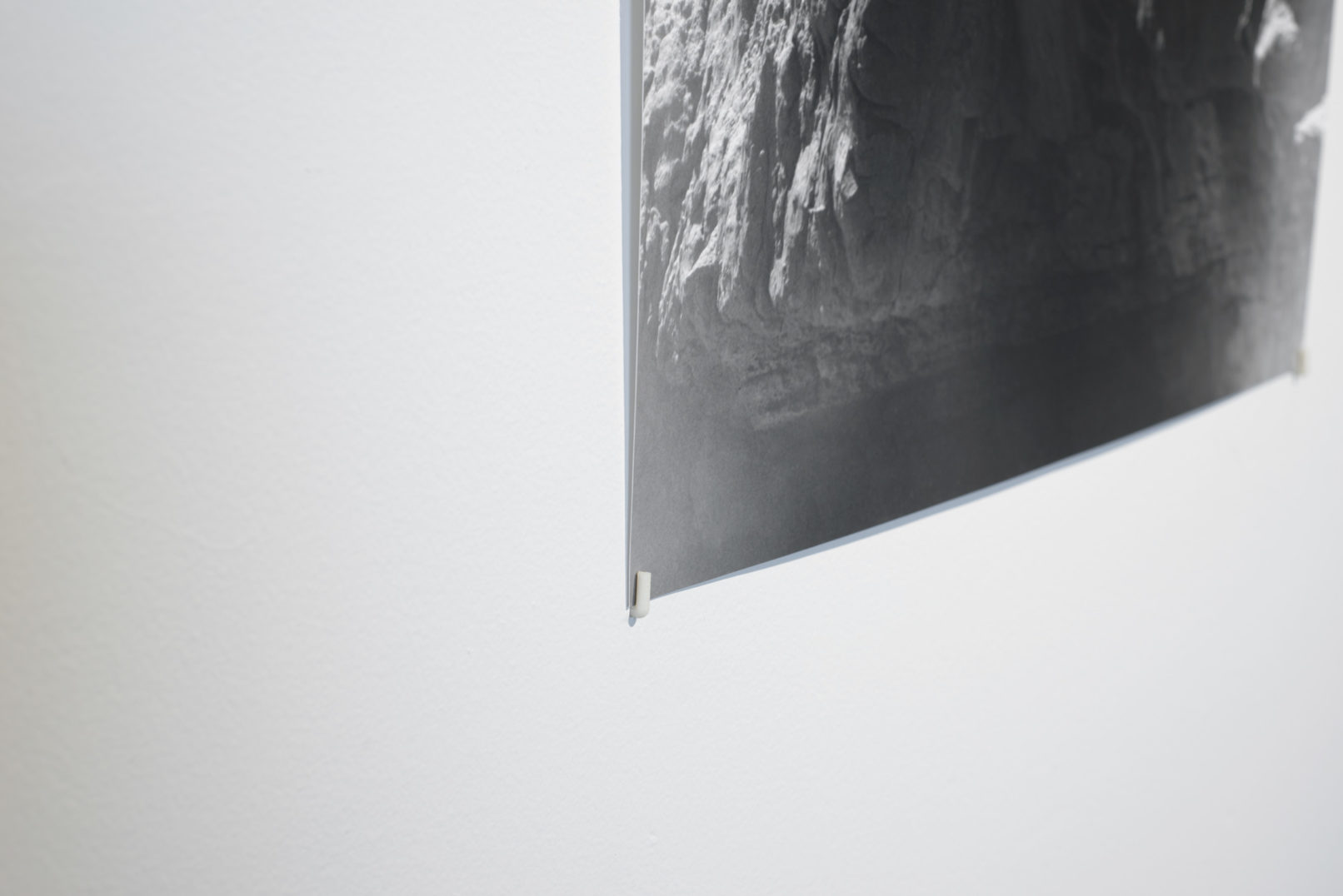 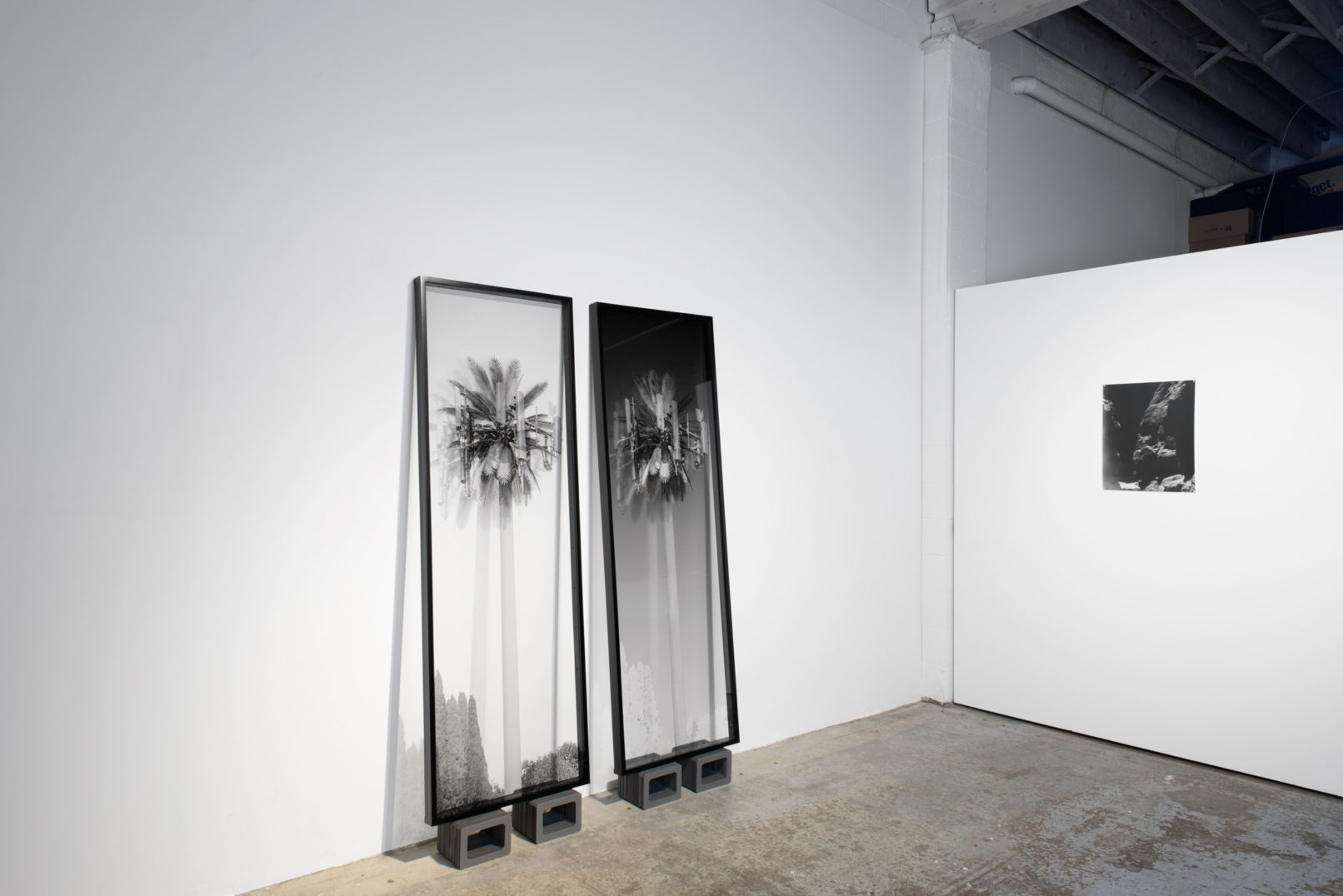 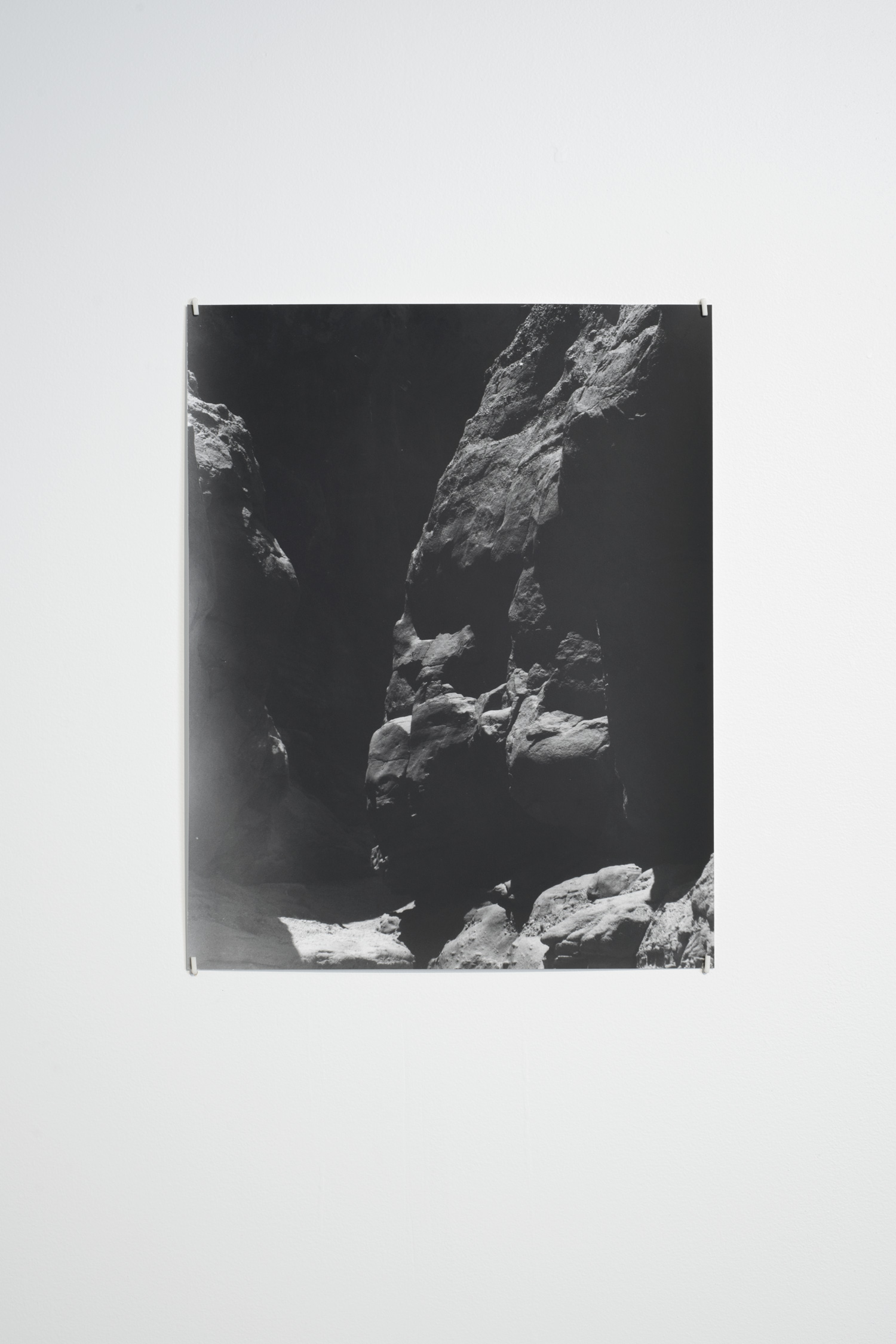