When was the horizon last a line and not two volumes?

RICK SILVA is an artist whose recent videos, websites and images explore notions of landscape and wilderness in the 21st century. He received an MFA from The University of Colorado in 2007, and has since shown extensively nationally and internationally, with recent solo exhibitions in New York, Dublin, and Copenhagen. Silva’s art has been featured in festivals worldwide including Resonate in Belgrade, and Sonar in Spain. His projects have been supported through grants and commissions from organizations such as Rhizome and The Whitney Museum of American Art. He frequently works with the experimental gallery spaces TRANSFER Gallery (NYC) and Ditch Projects (Springfield, OR). He lives in Eugene, OR where he is an Assistant Professor of Digital Arts at the University of Oregon.

On the night of the exhibition opening, a new WAAP print publication will feature a still from SIGNALS, accompanied with prose by Alex Quicho.

ALEX QUICHO is a writer in London. Born in Boston and raised in Manila, she graduated with a BFA in visual art from Emily Carr University of Art + Design in 2013. She is currently pursuing an MA In art criticism at the Royal College of Art, London. 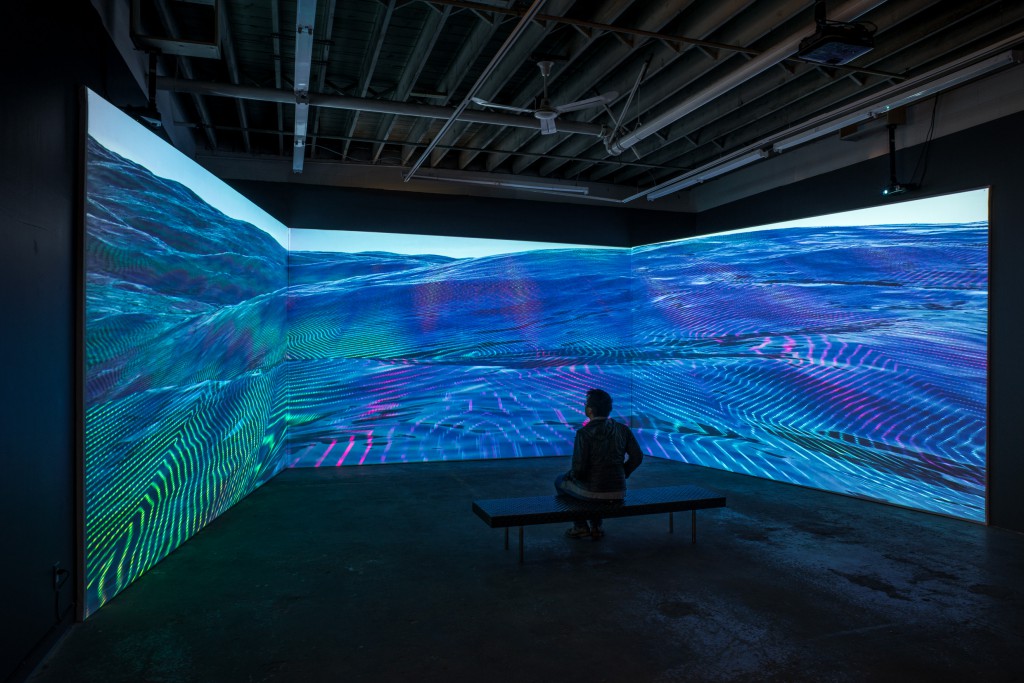 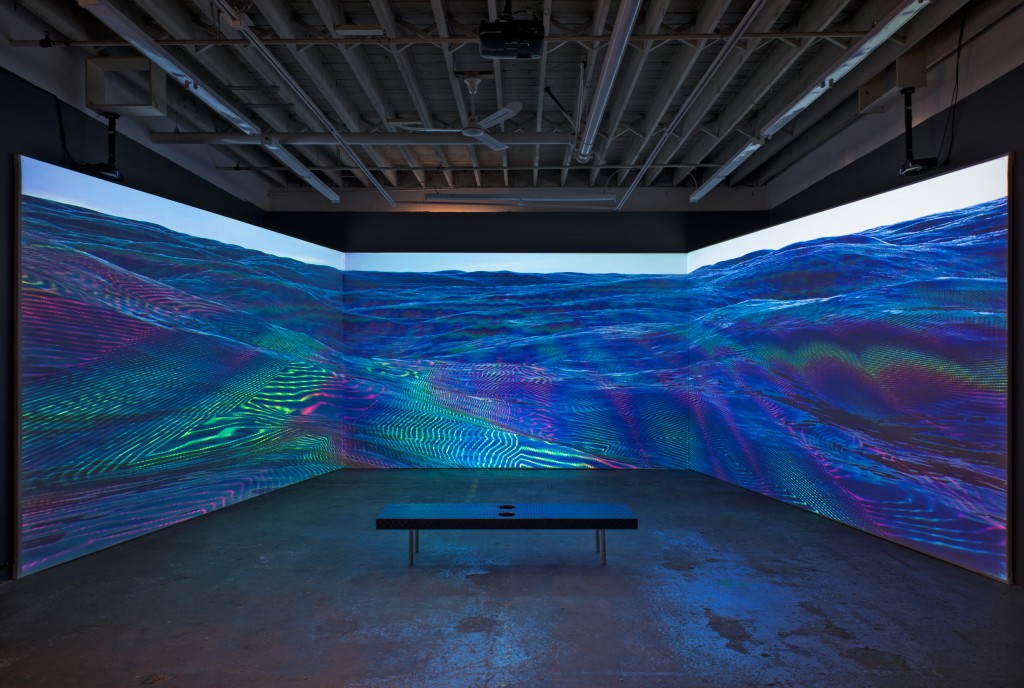 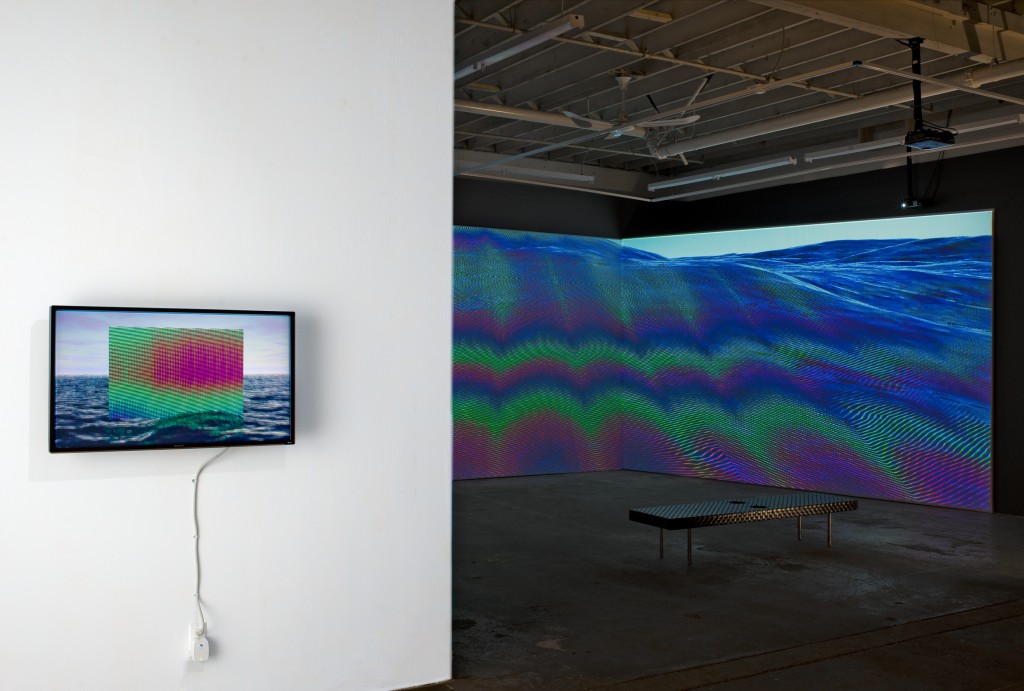 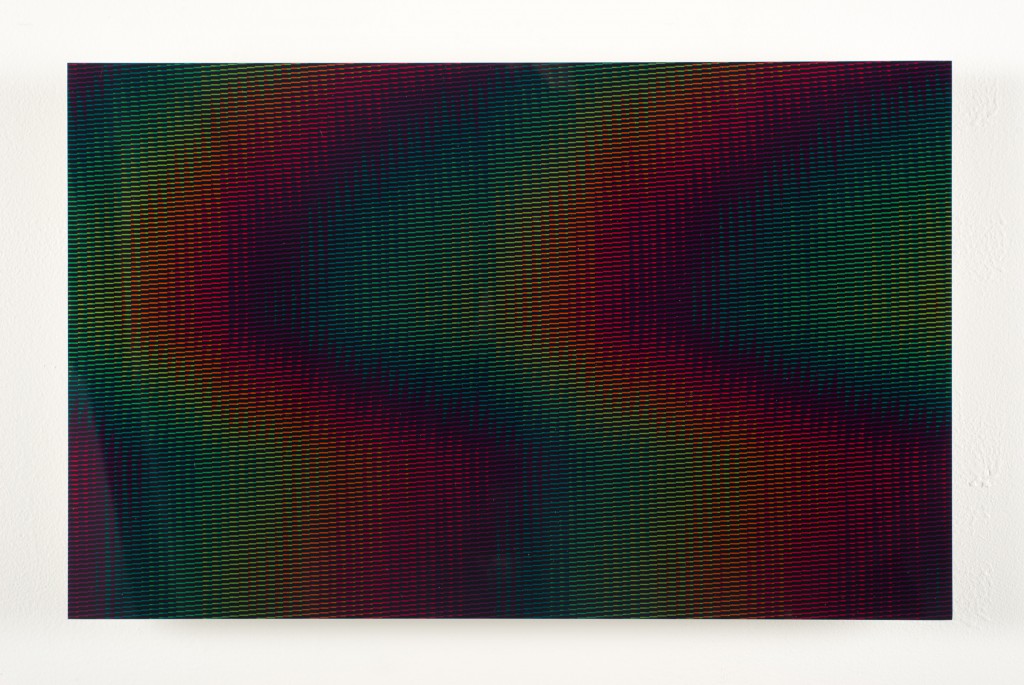 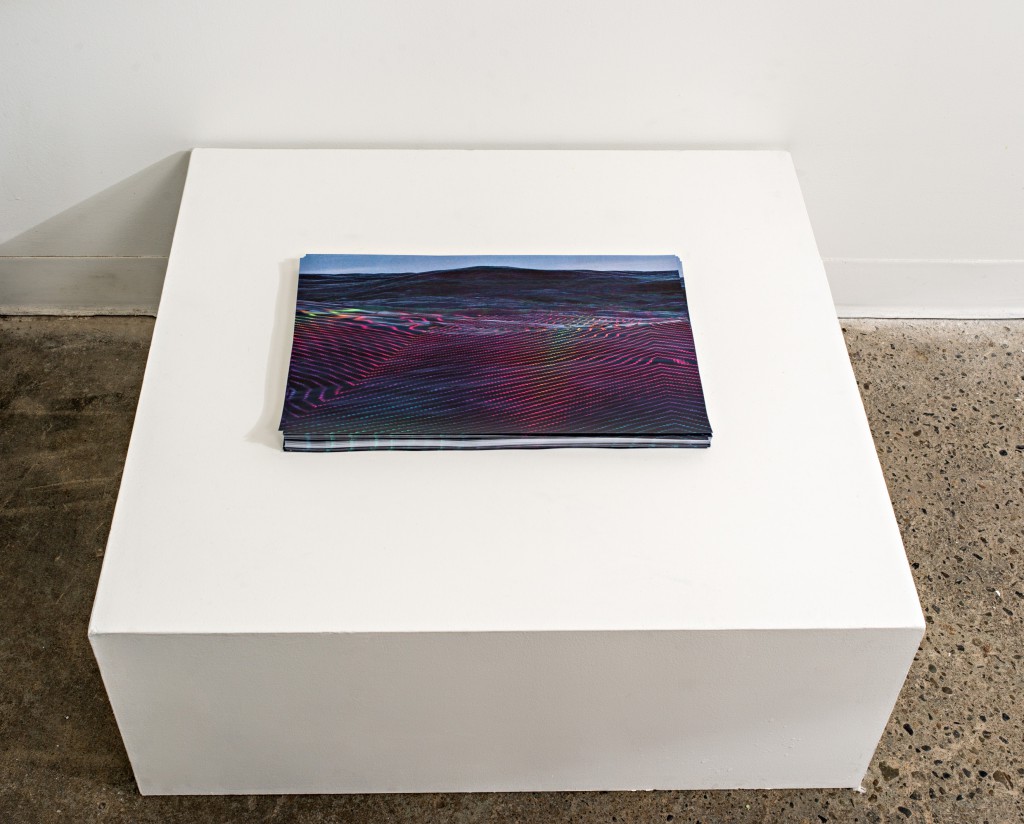 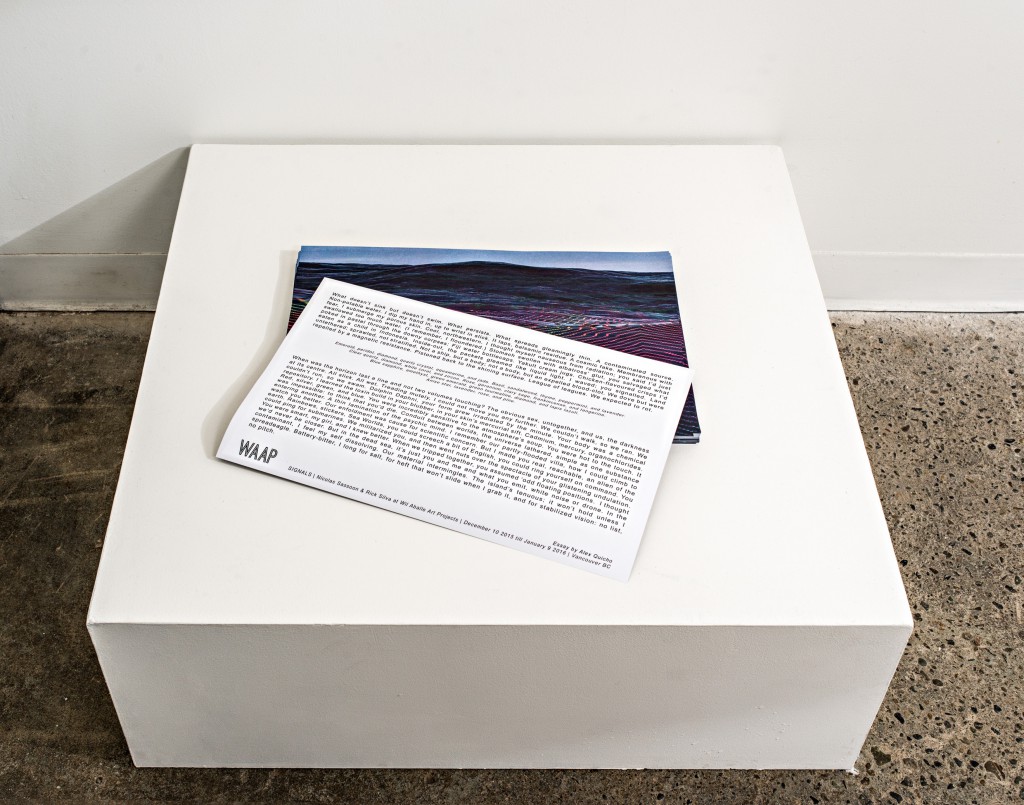 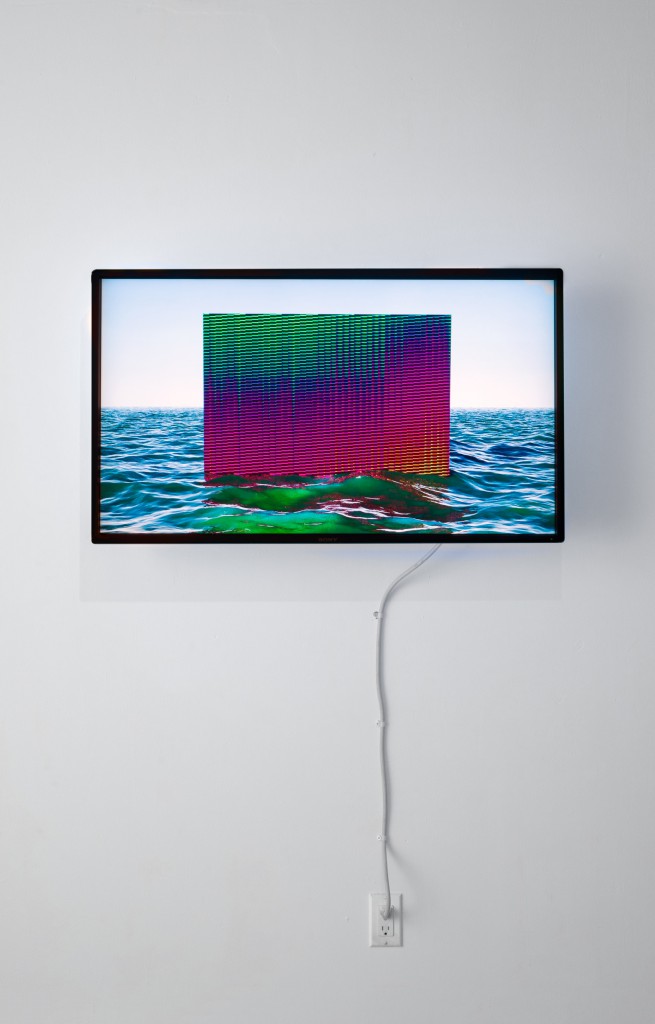 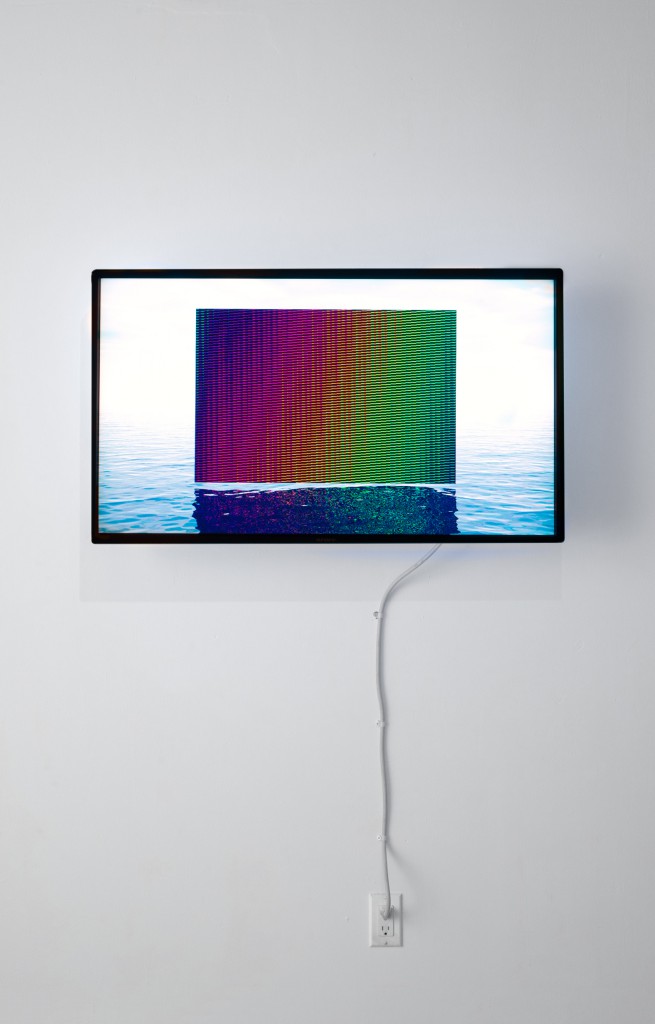 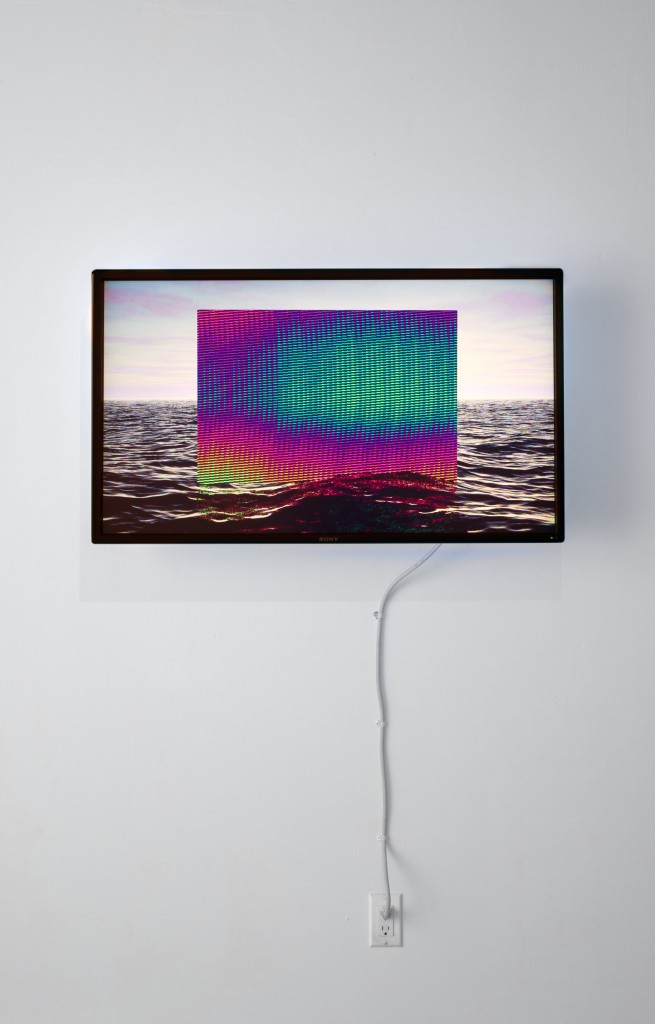 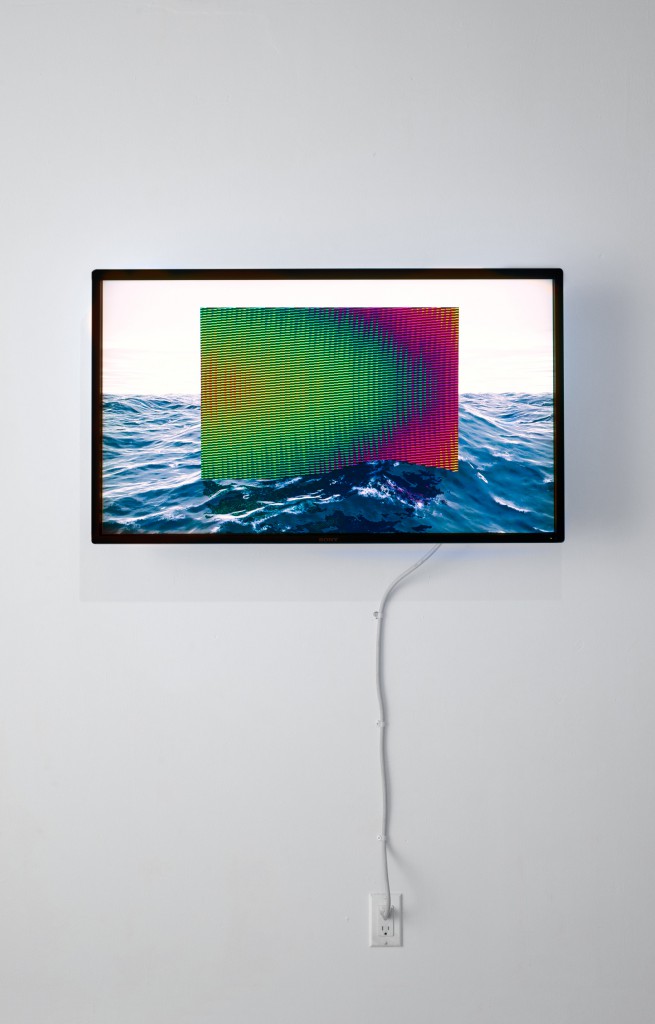 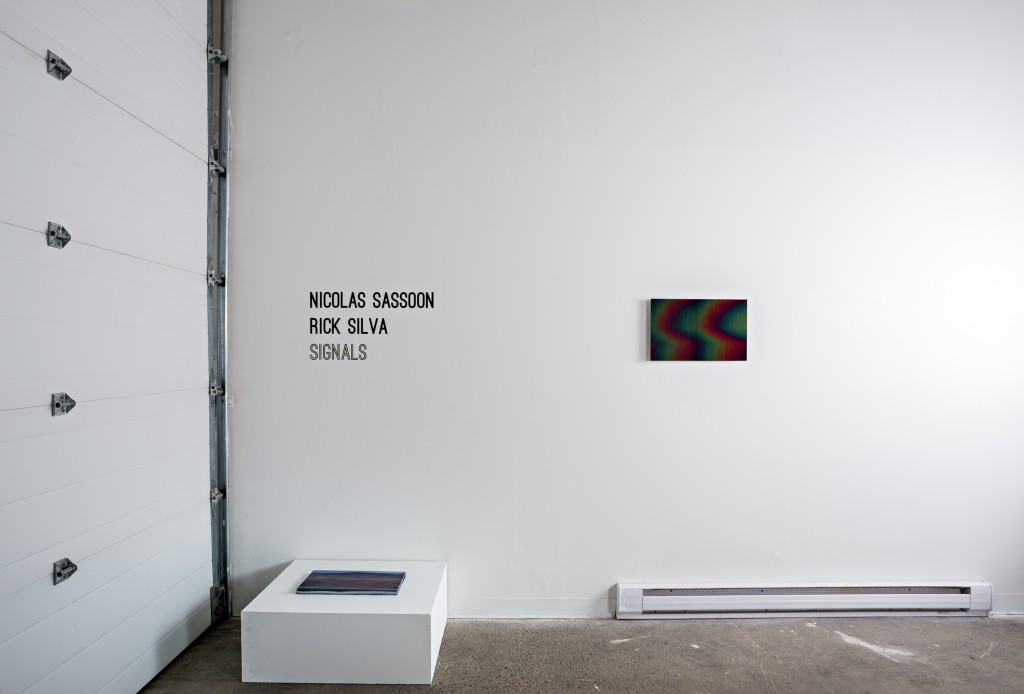 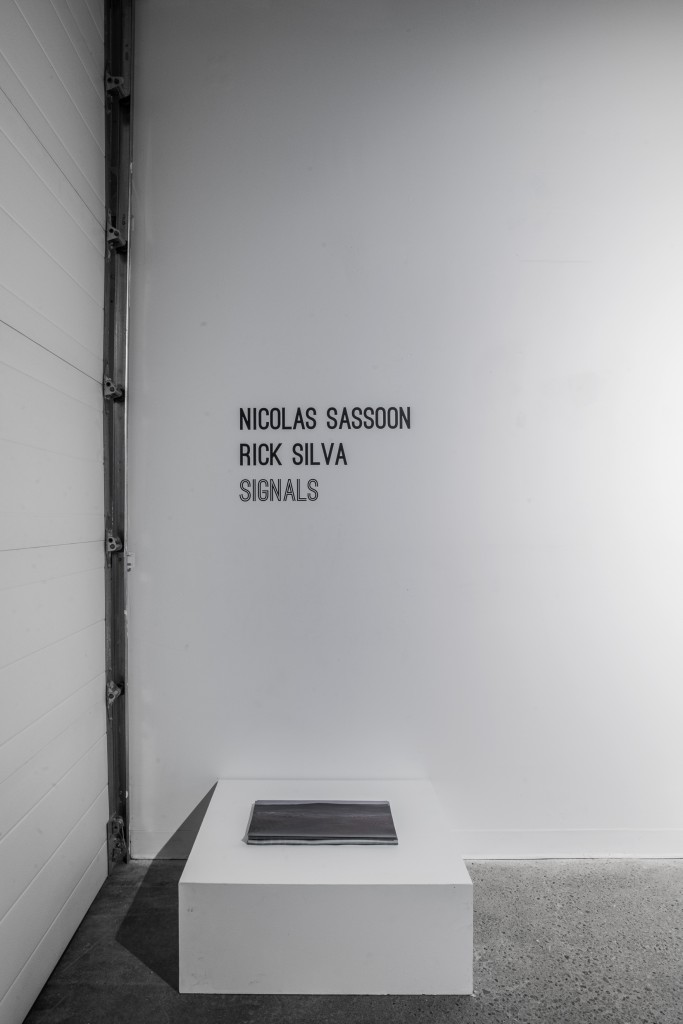 JON RAFMAN + MARK SOO:You can see the weakness of a man right through his iris
JASON GOWANS: THE PLOT