Opens Thursday, the 4th of July, 2013, 7-9 p.m.
All artists will be in attendance
WAAP | WIL ABALLE ART PROJECTS
528-2050 Scotia St., Buzzer 189
The diverse works featured in “As It Is” are informed by tradition but also propelled by innovation, with each artist working to distill their visual vocabulary as a means of conveying an essential experience. The pieces are process driven, and often use paint in unconventional ways. Paint is built up and sanded (by 2008 RBC Painting Competition winner, Jeremy Hof), crocheted (Angela Teng), and pumped up with air (Sean Mills); these are sculptured paintings.
Works by Toronto-based, 2012 RBC winner, Vanessa Maltese, subvert expectations by not being paintings, but rather tall, slender sculptures constructed simply, elegantly and snapped onto rectilinear axes. These objects evoke two-dimensional linear drawings but the space occupied is three-dimensional.
2011 RBC semi-finalist Deirdre McAdams’ practice represents an engagement with the minimal vocabulary of geometric and optical abstraction, and is characterized by a spirit of experimentation within the limits of pre-determined methodological confines.  Rounding out the exhibition are small but strong selection of new abstract works by Jonathan Syme’s recent experimentations with style and approach, diverging from his previous identifiable optical painting style.

Jeremy Hof lives and works in Vancouver, BC, mainly in painting, drawing, sculpture and installation. He graduated with a BFA from ECUAD in 2007. He was the winner of the 2008 RBC Canadian Painting Competition. He has exhibited at the National Gallery of Canada, Musee d’art contemporain de Montreal, Power Plant, Museum of Contemporary Canadian Art, Contemporary Art Gallery, Vancouver Art Gallery, Blanket Gallery, The Rooms, Museum London, Mendel Art Gallery and Art Gallery of Alberta.

Vanessa Maltese lives and works in Toronto and holds a BFA from OCAD University. The National Winner of the 2012 RBC Painting Competition, she has presented two solo exhibitions at Erin Stump Projects in Toronto and participated in February in the Soi Fischer Thematic Residency Program with artist Artie Vierkant at Artscape Gibraltar Point. Maltese’s upcoming projects include a group exhibition at Onsite [at] OCADU in Toronto.

Deirdre McAdams is a visual artist living and working in Vancouver BC, Canada. She is a graduate of Emily Carr University of Art and Design (2008), and the Victoria College of Art (2003), where she studied painting. She was awarded an Honourable Mention in the 2011 RBC Painting Competition, as well as a prize in 2010 from Canadian Art Magazine for her writing on contemporary art.
Sean Mills lives and works in Vancouver. He received his bachelor’s degree in visual art from Emily Carr University in 2010. He has shown at Gallery Fukai, Emily Carr Alumni Gallery at Queen Elizabeth Theatre, Surrey Art Gallery, CityScape Community Art Space, Yactac Gallery Space, Elissa Cristall Gallery, Toronto International Art Fair, and in Matsuyama Ehime Japan.
Jonathan Syme graduated with a BFA from the Alberta College of Art and Design in 2003. He lives in Vancouver, BC,  where he makes work primarily focused on a painting practice combining sensitive balances between controlled repetitive elements and expressive gestural painterly comments, creating often-disorienting compositions of intertwining elements and plastic spaces. He has also applied this optically rich methodology to new sculptural and installation based works. He has recently shown at the Goethe Satellite, Equinox Gallery, Jeffrey Boone Gallery and with Miracle and Connelly.
Angela Teng is a painter living and working in Vancouver, British Columbia. She received her B.F.A from Emily Carr University in 2011 majoring in painting. Her work has been shown in Chicago, Illinois, Washington D.C, Victoria, Whistler and Vancouver, British Columbia. 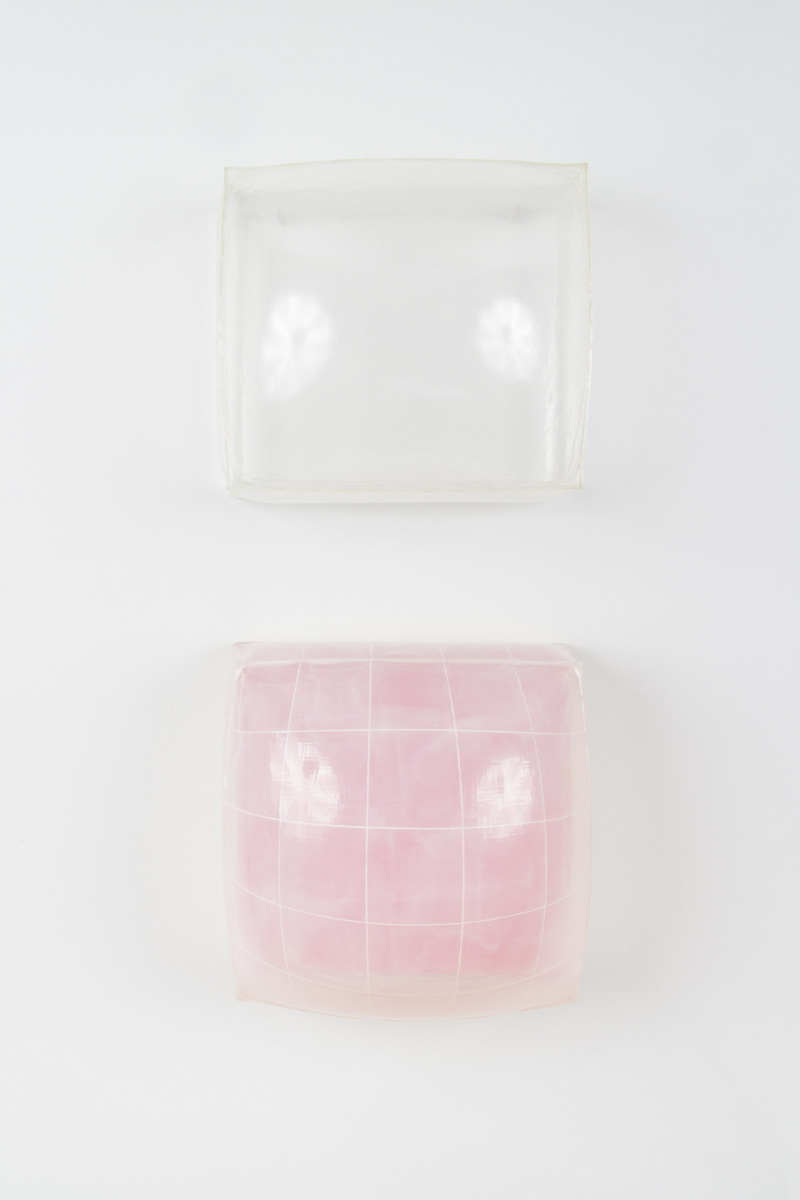 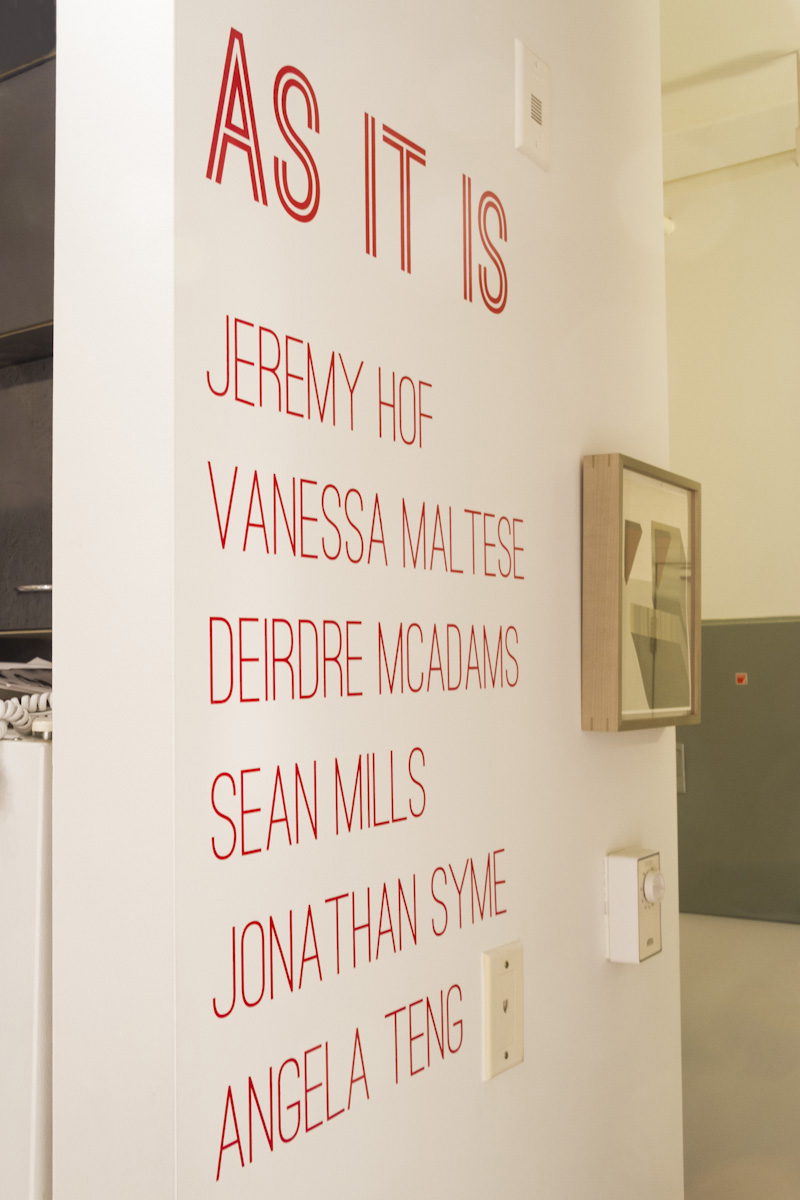 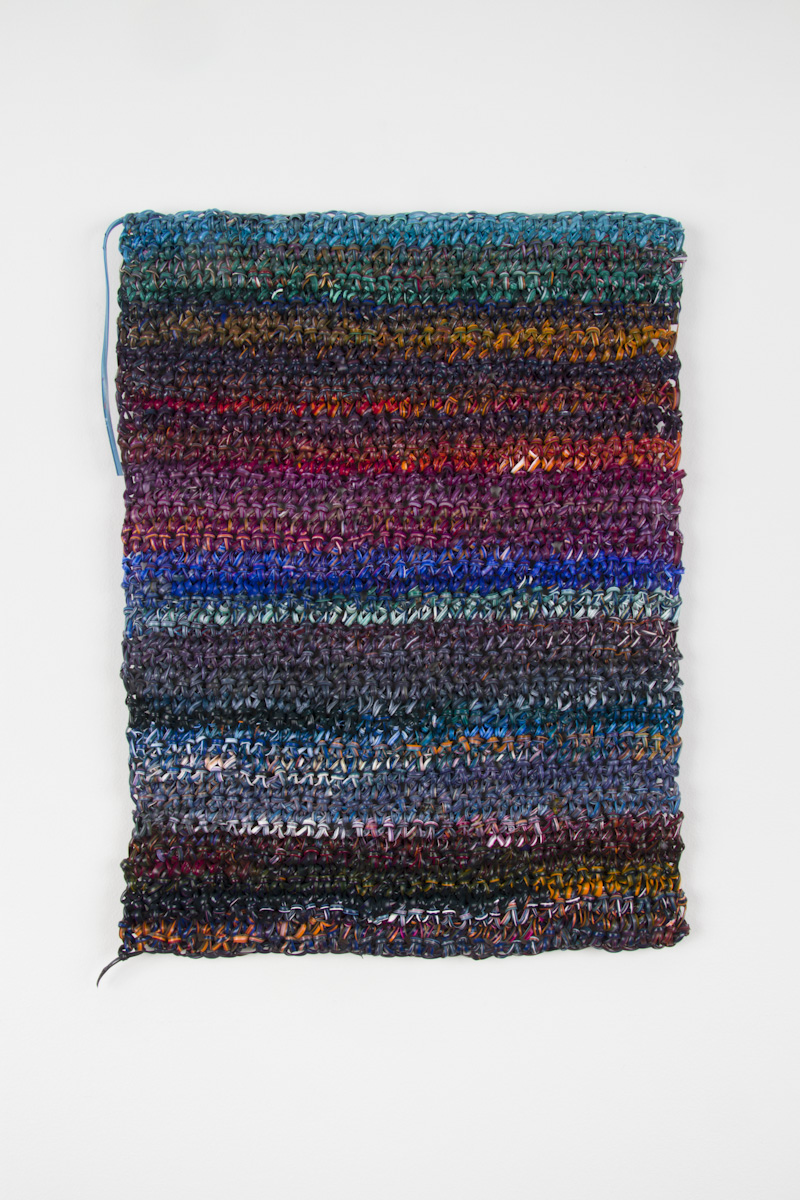 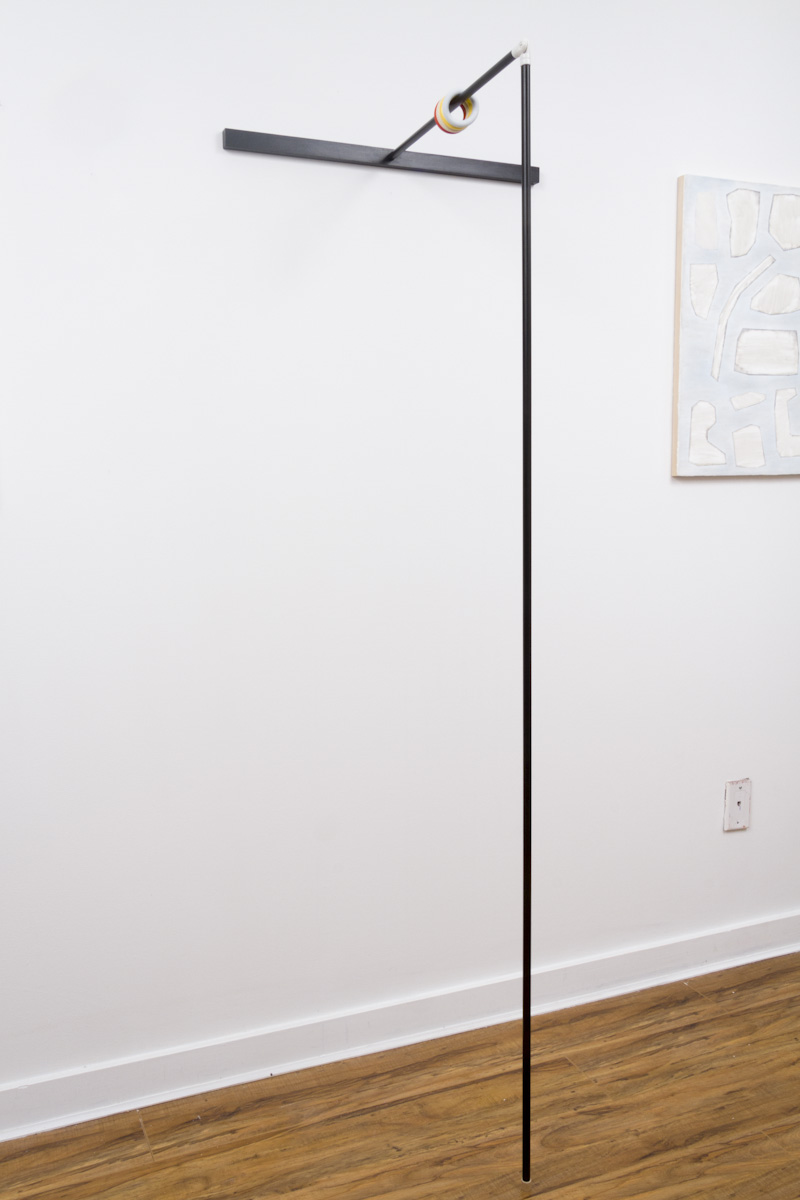 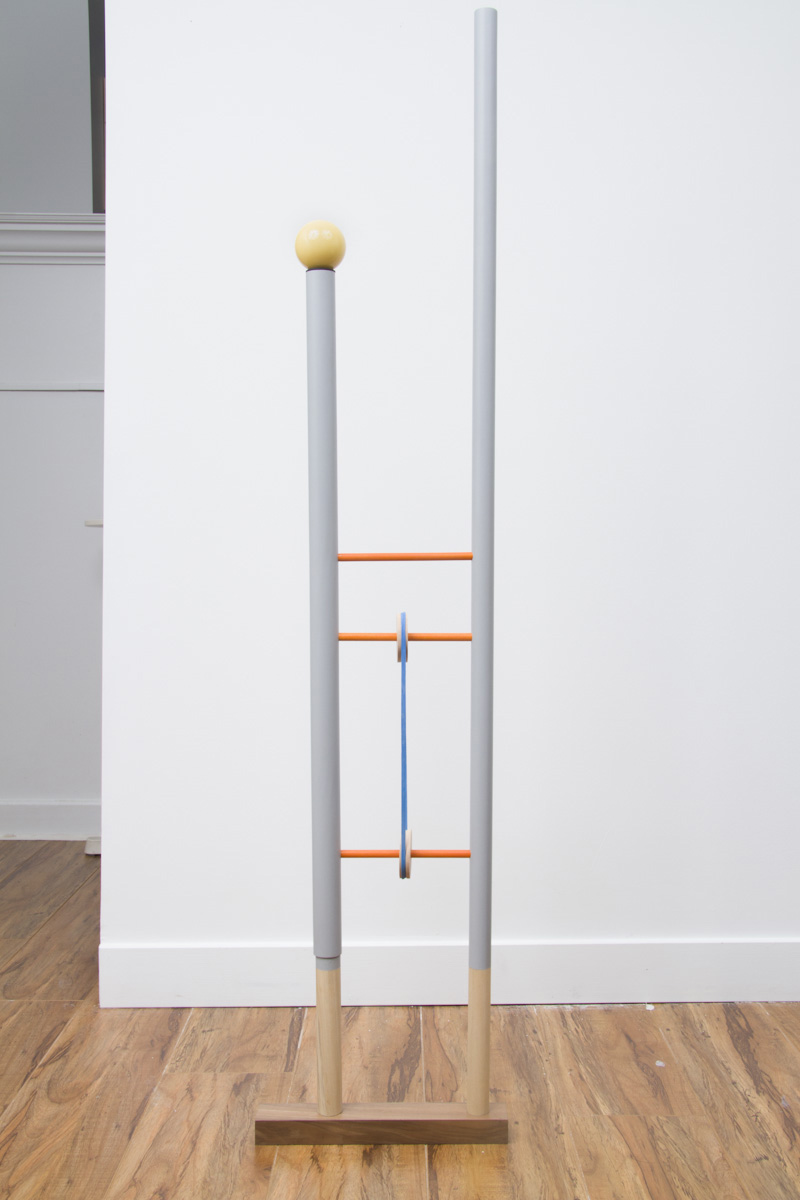 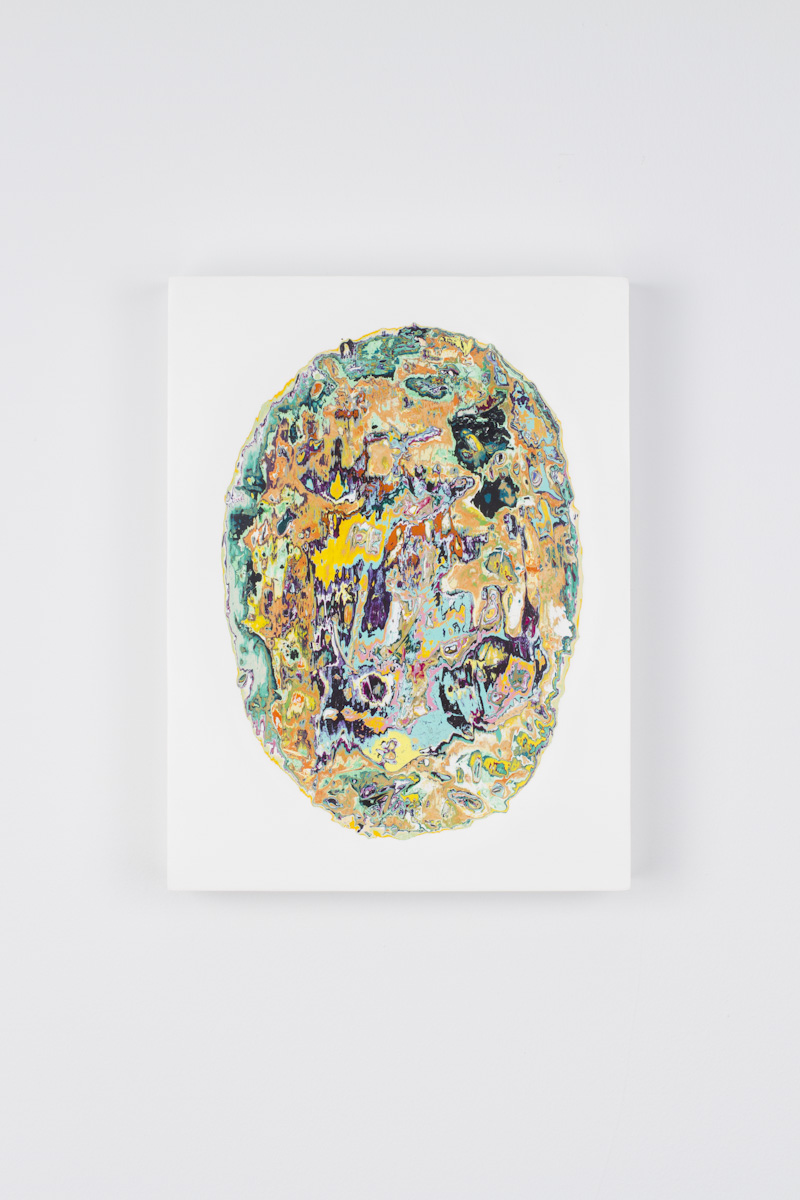 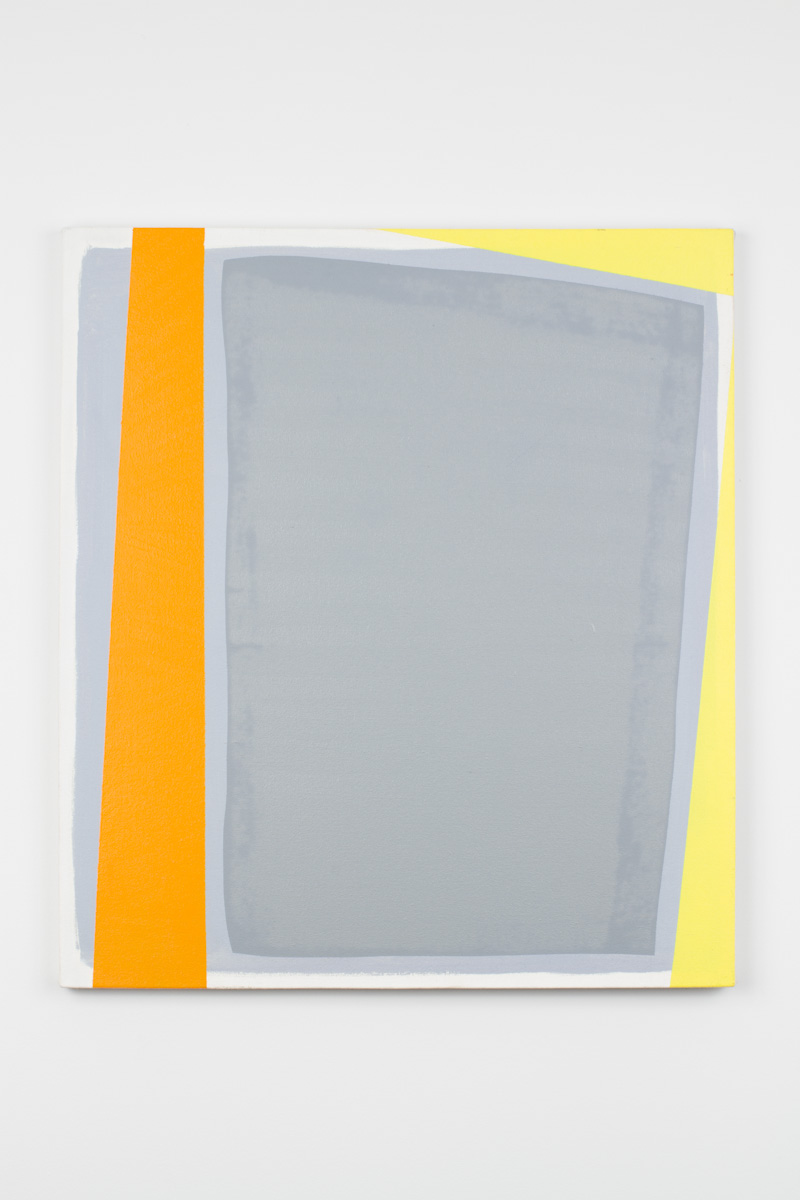 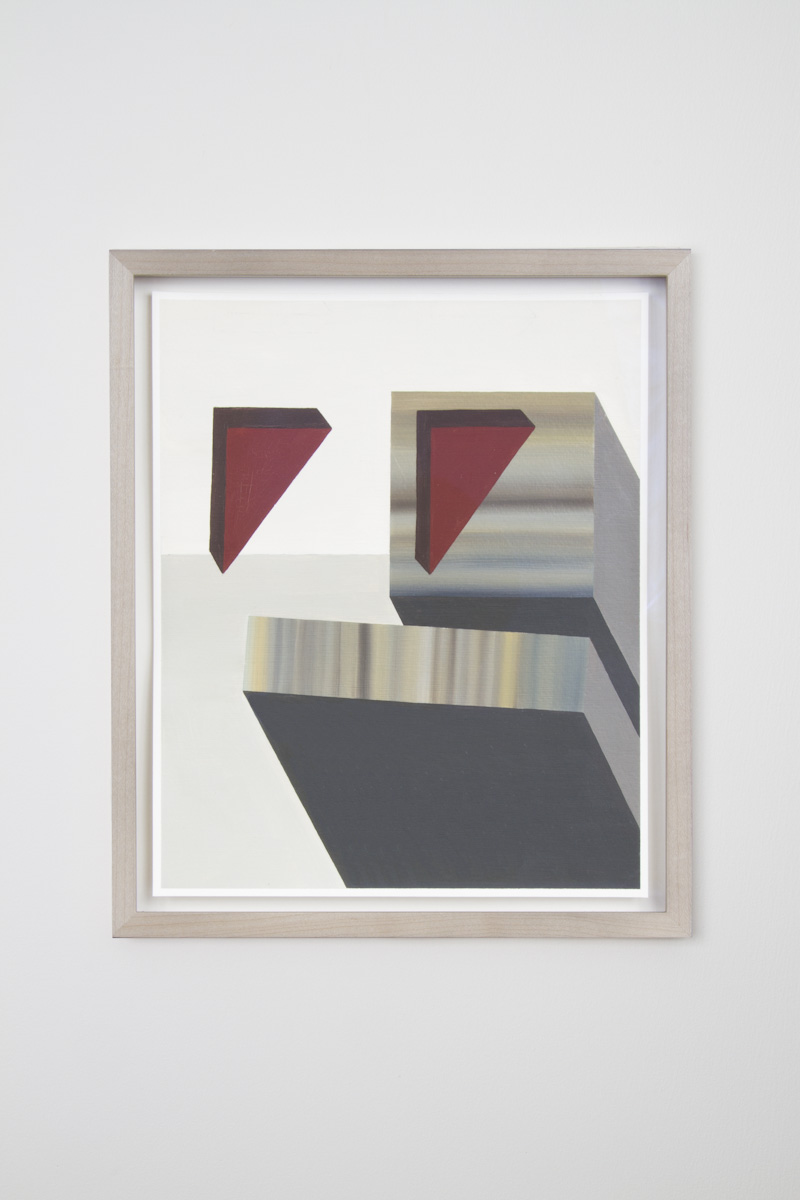 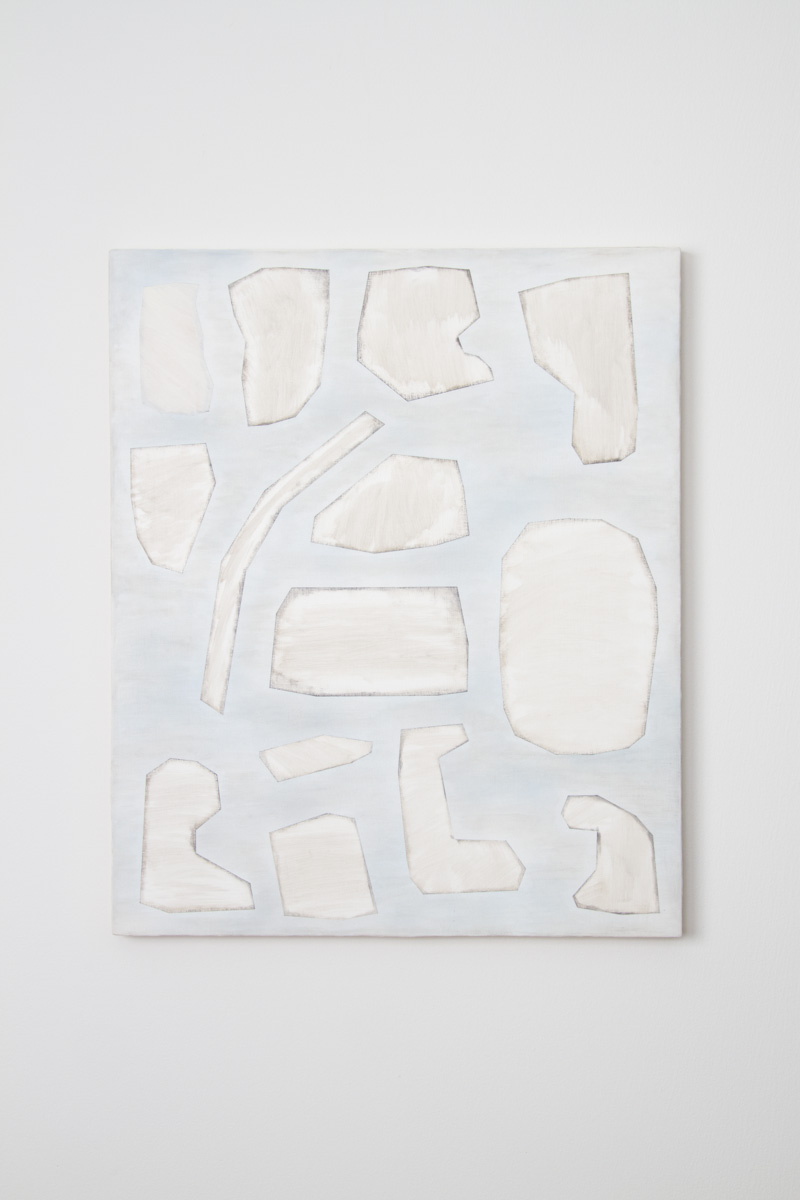 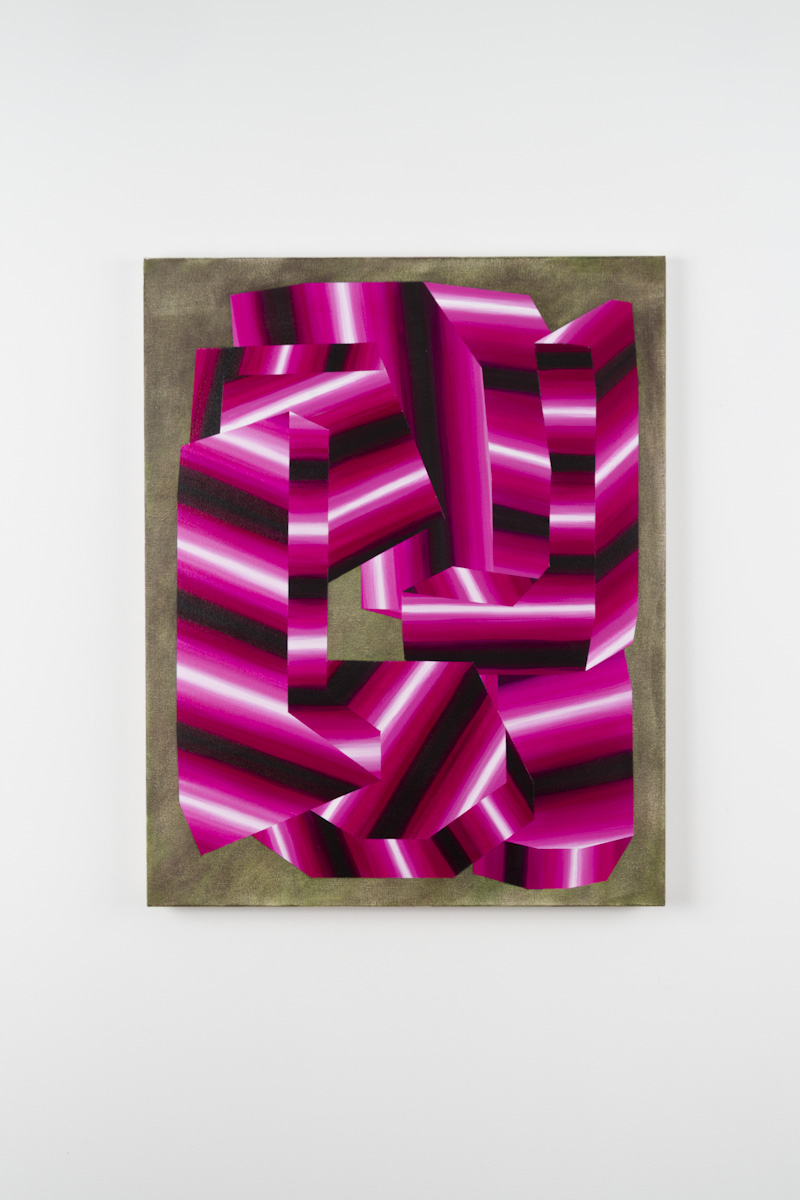 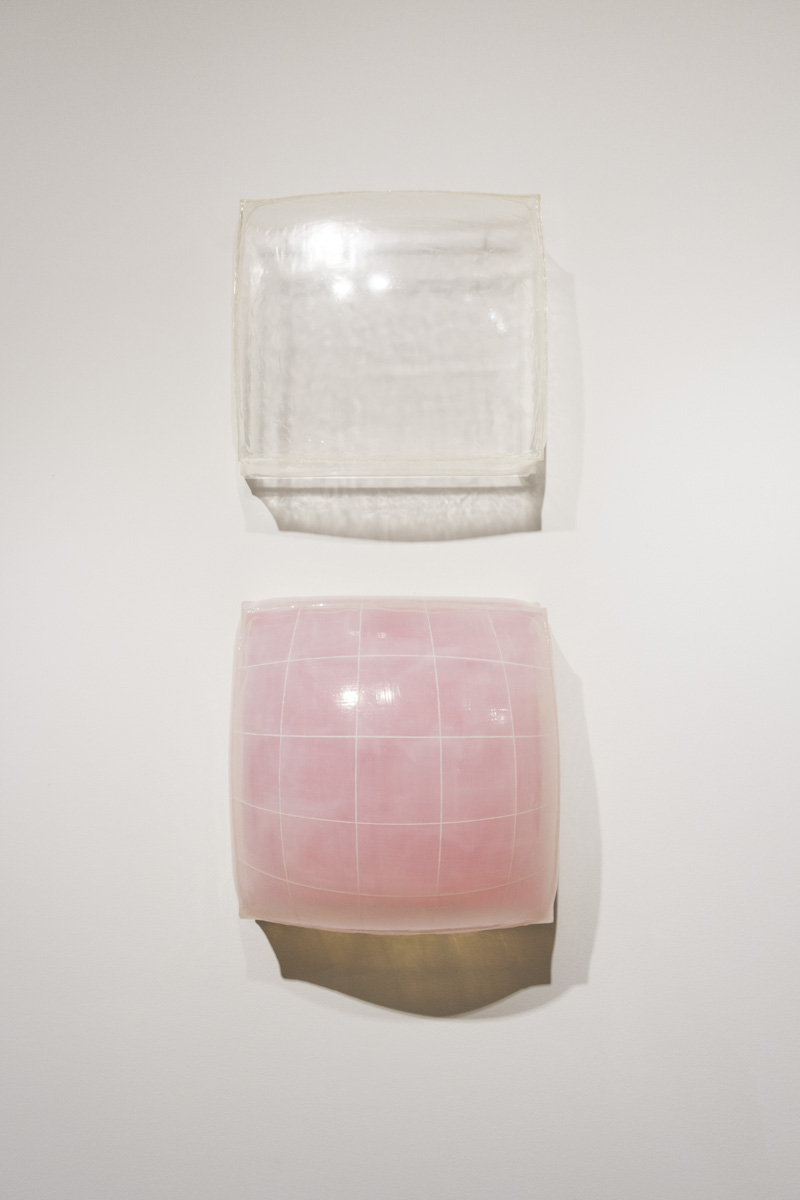 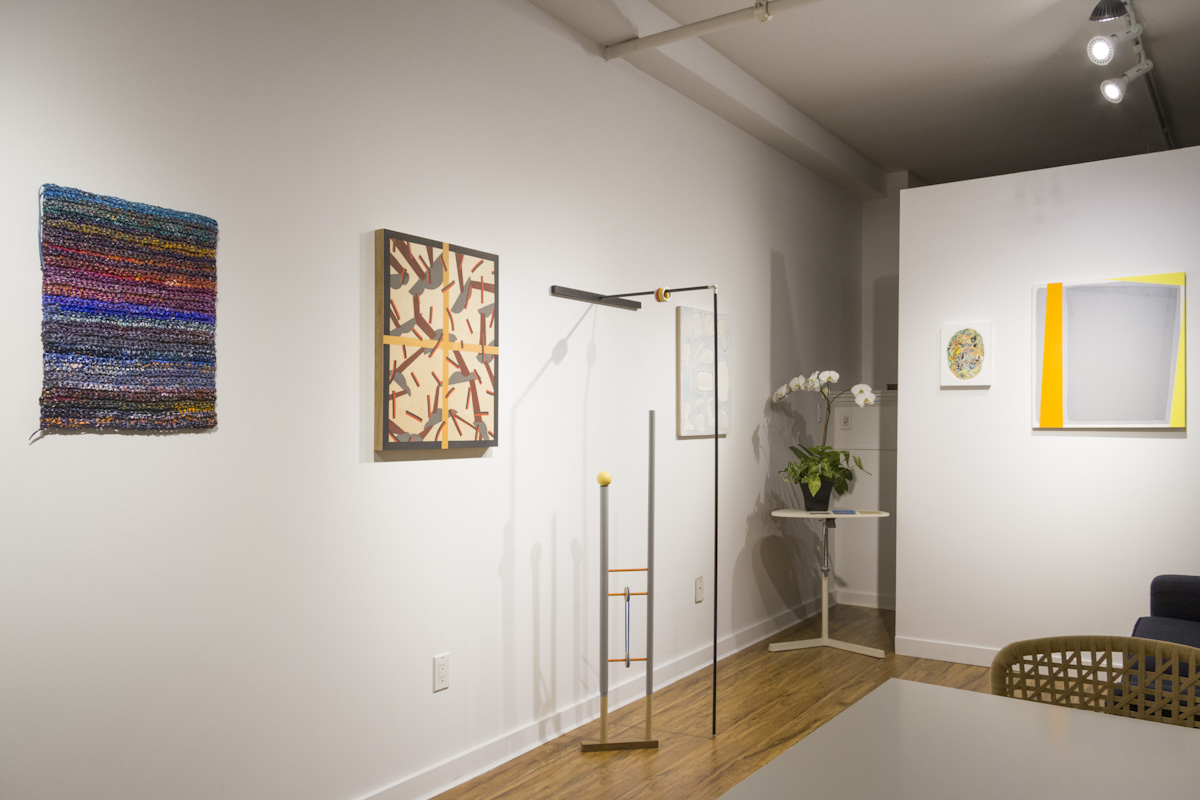 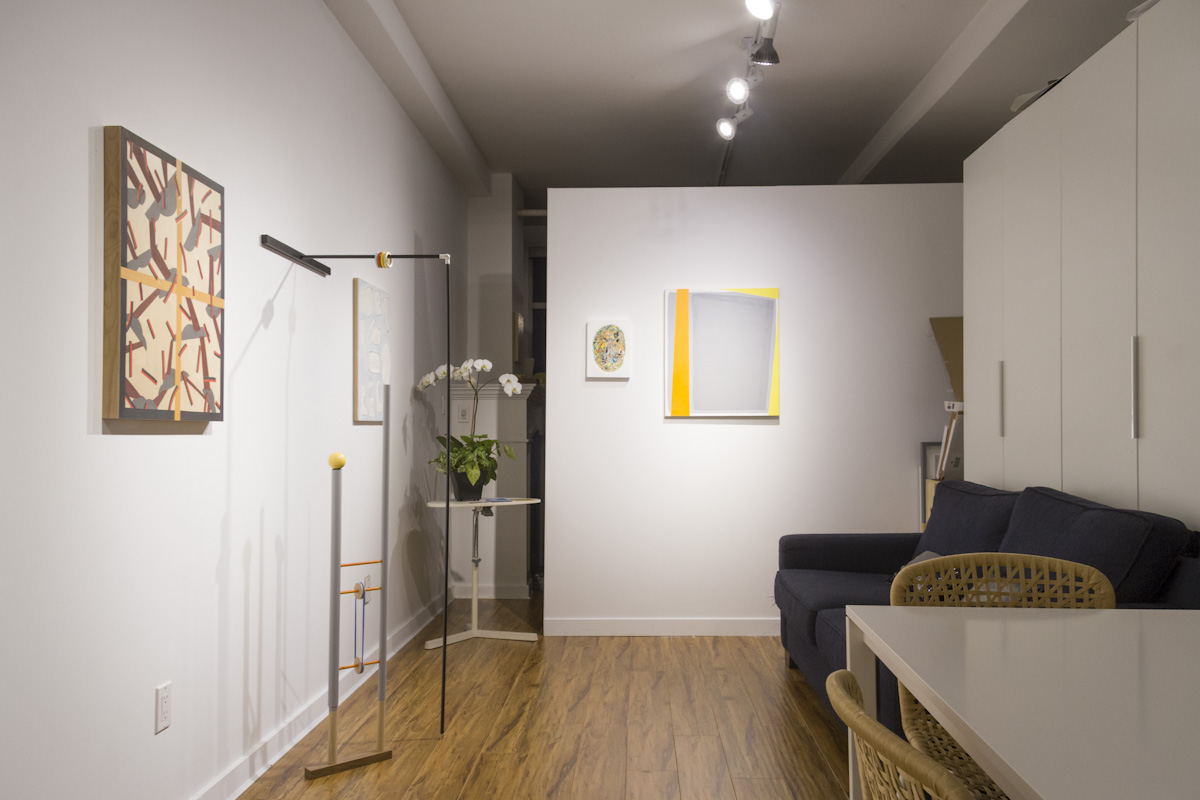 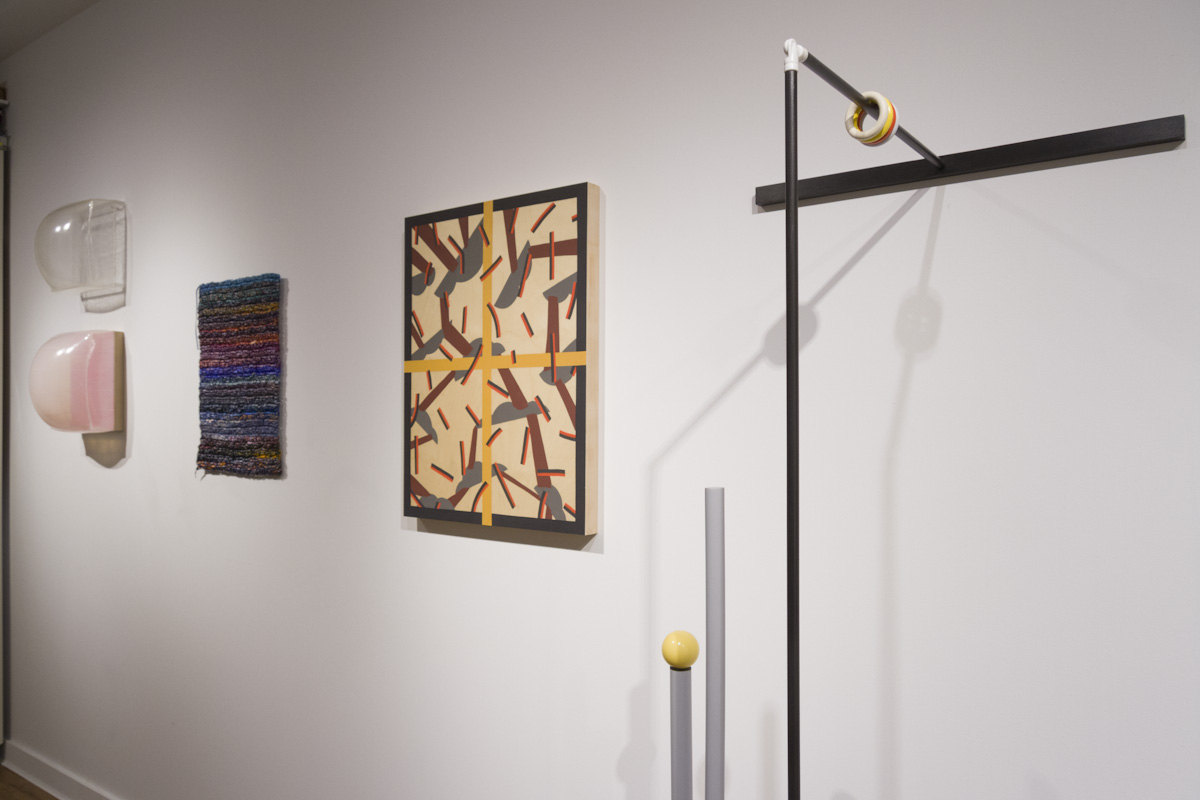 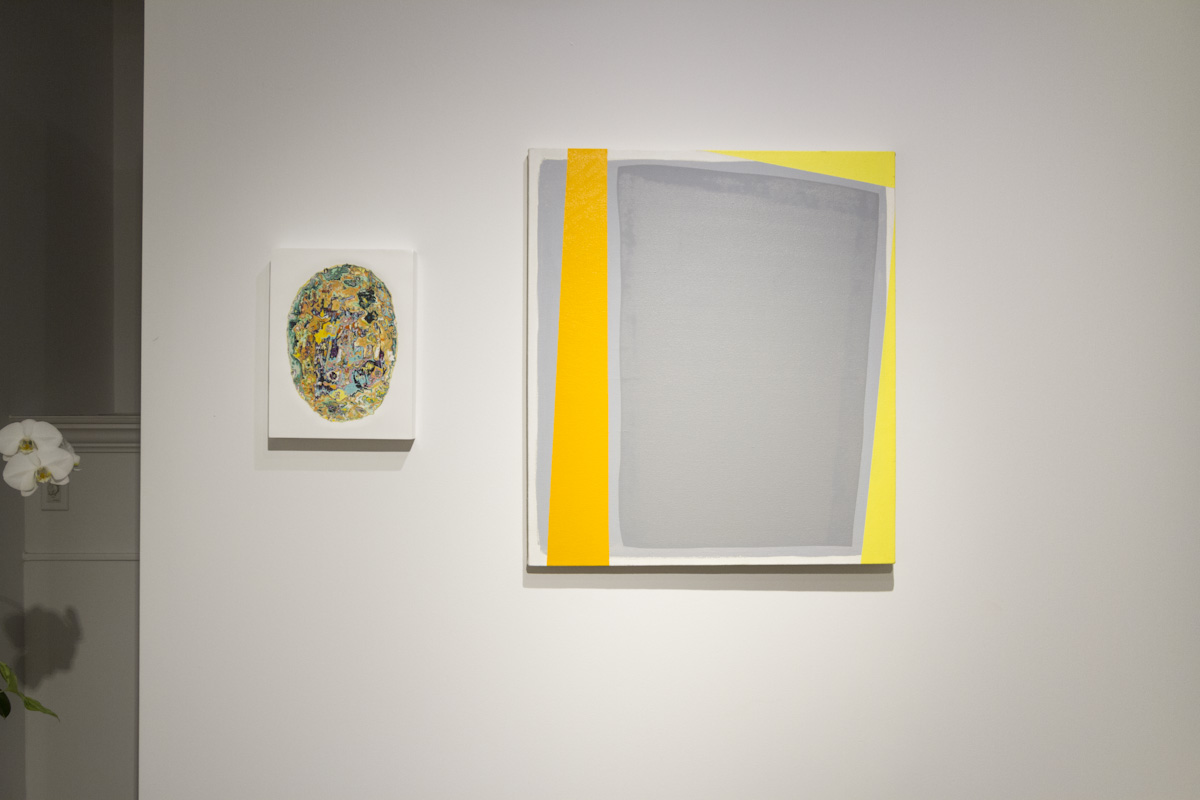 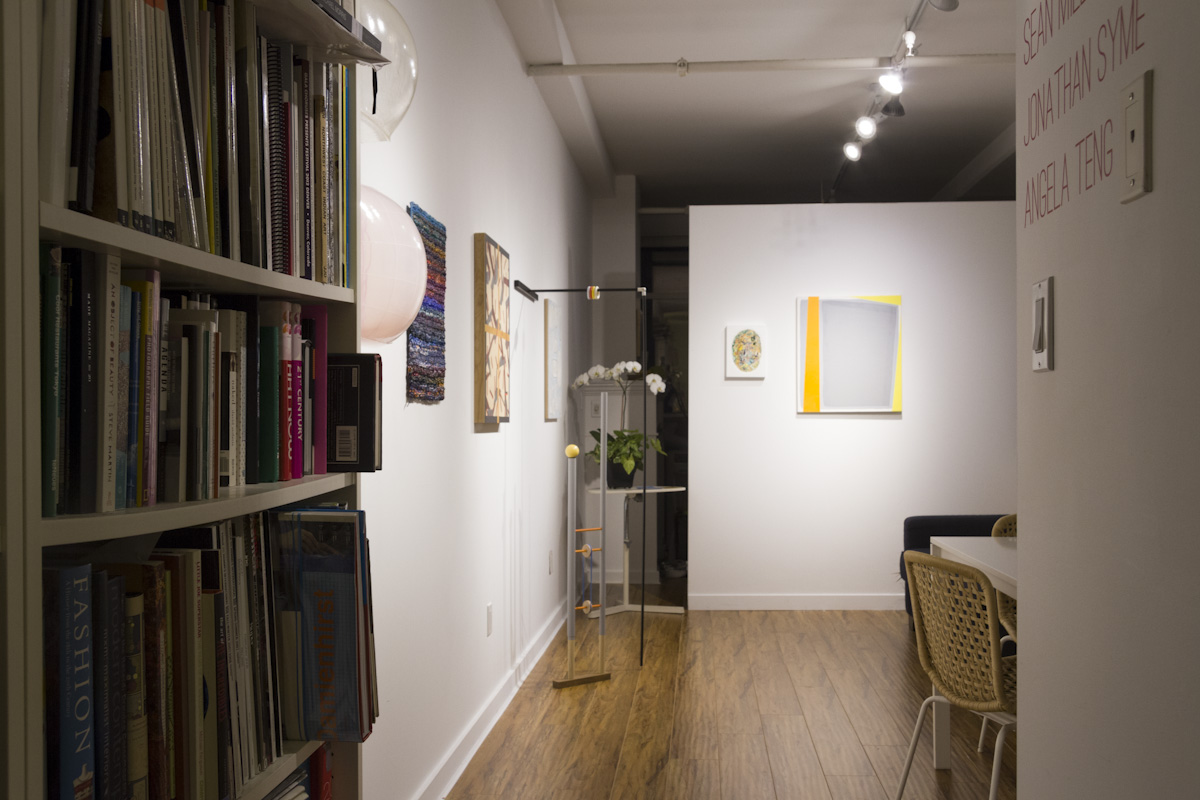 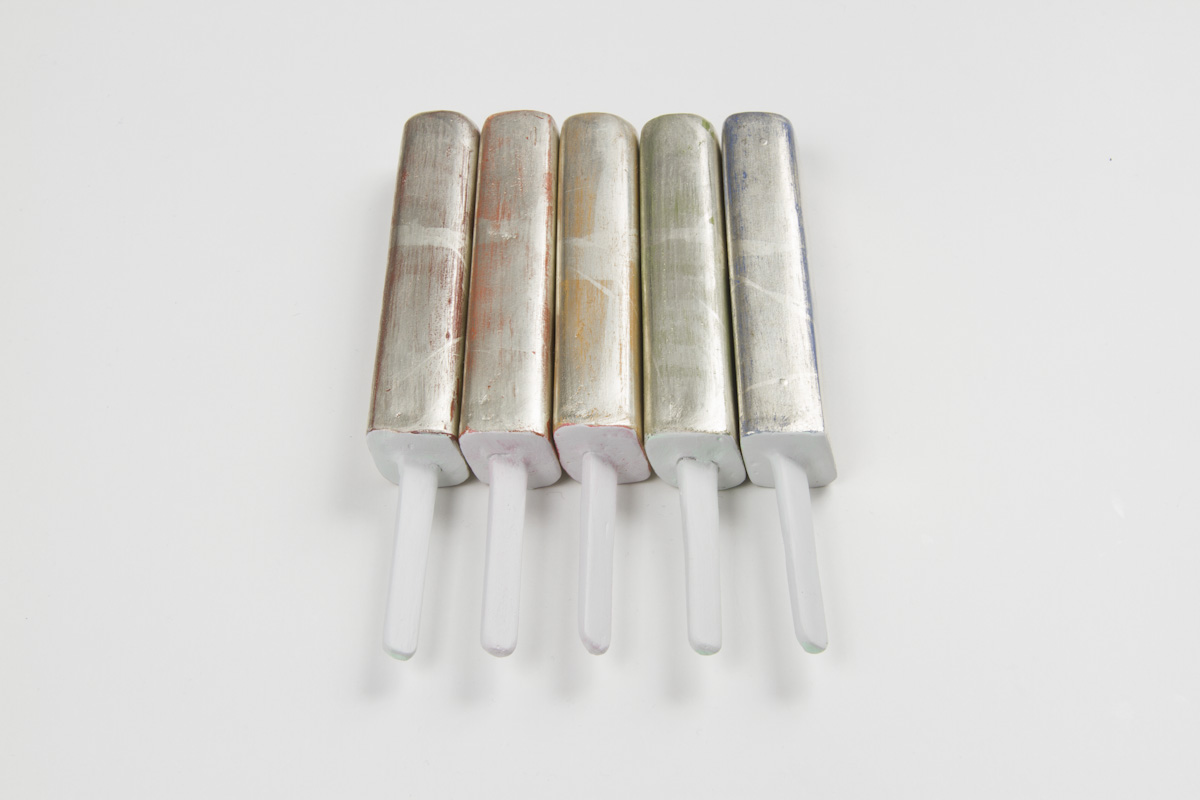 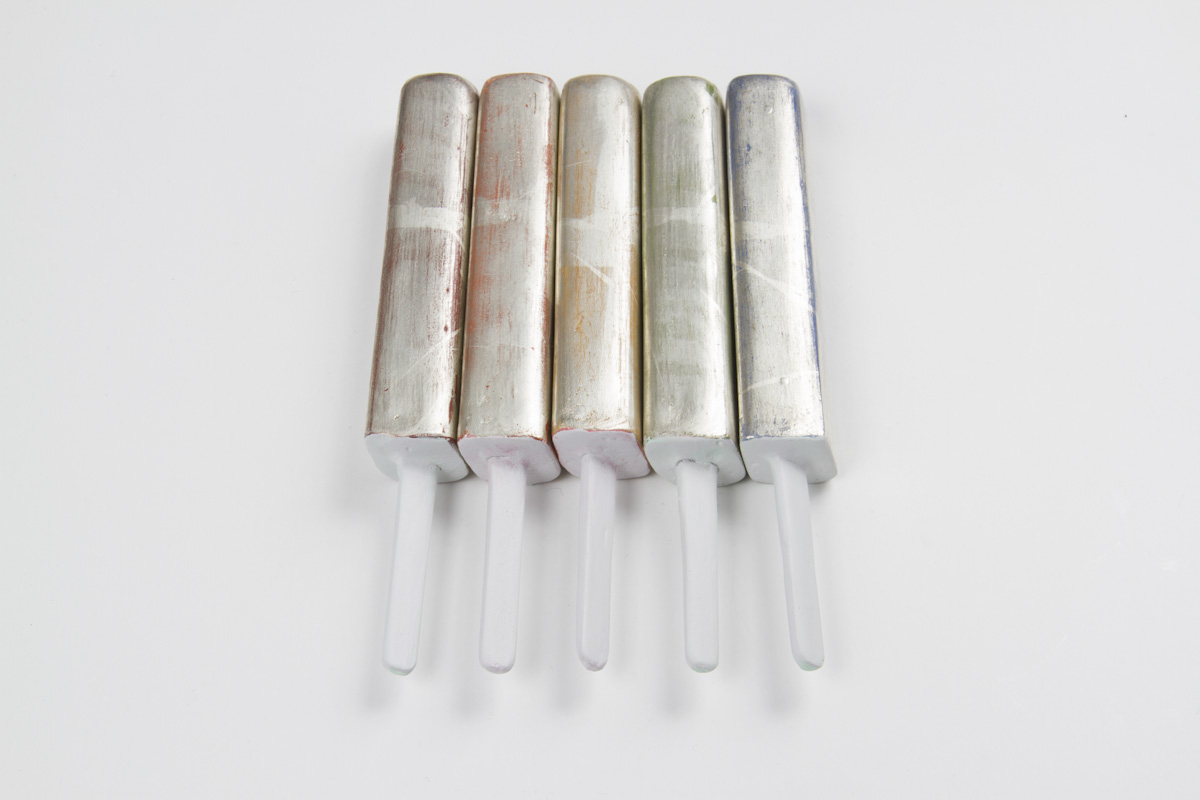 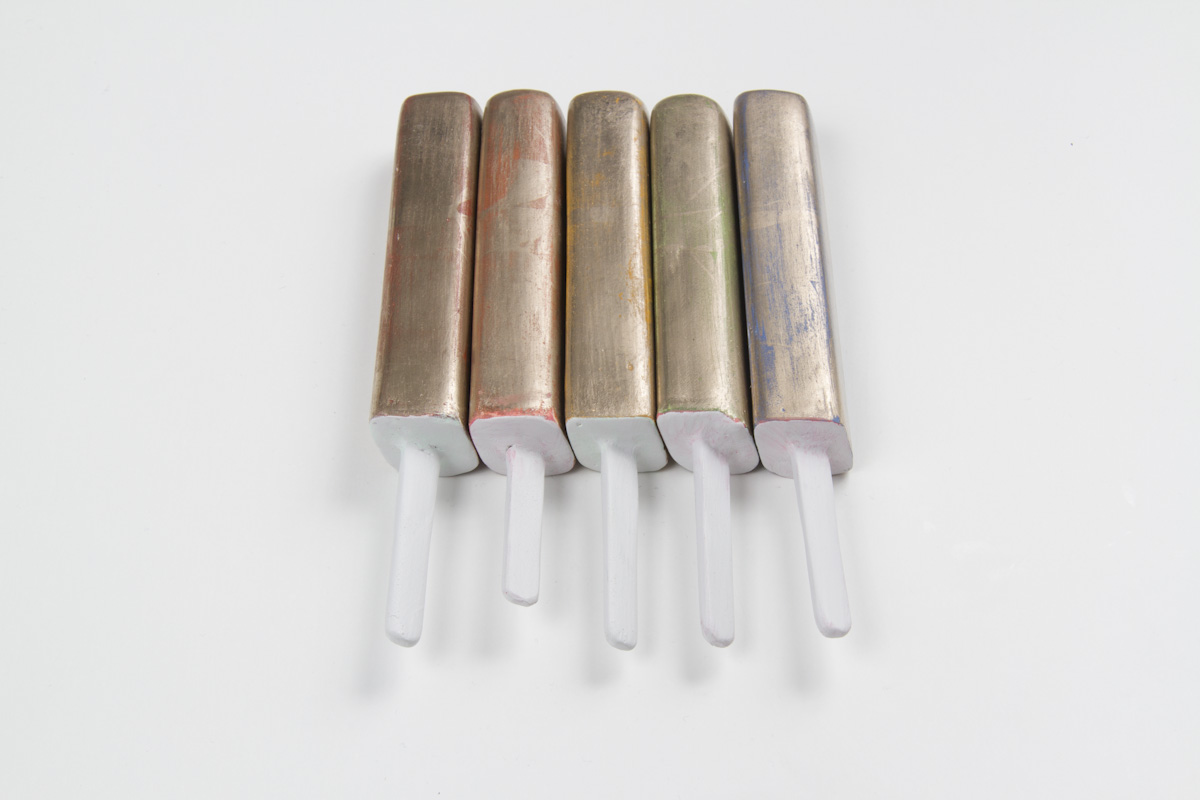 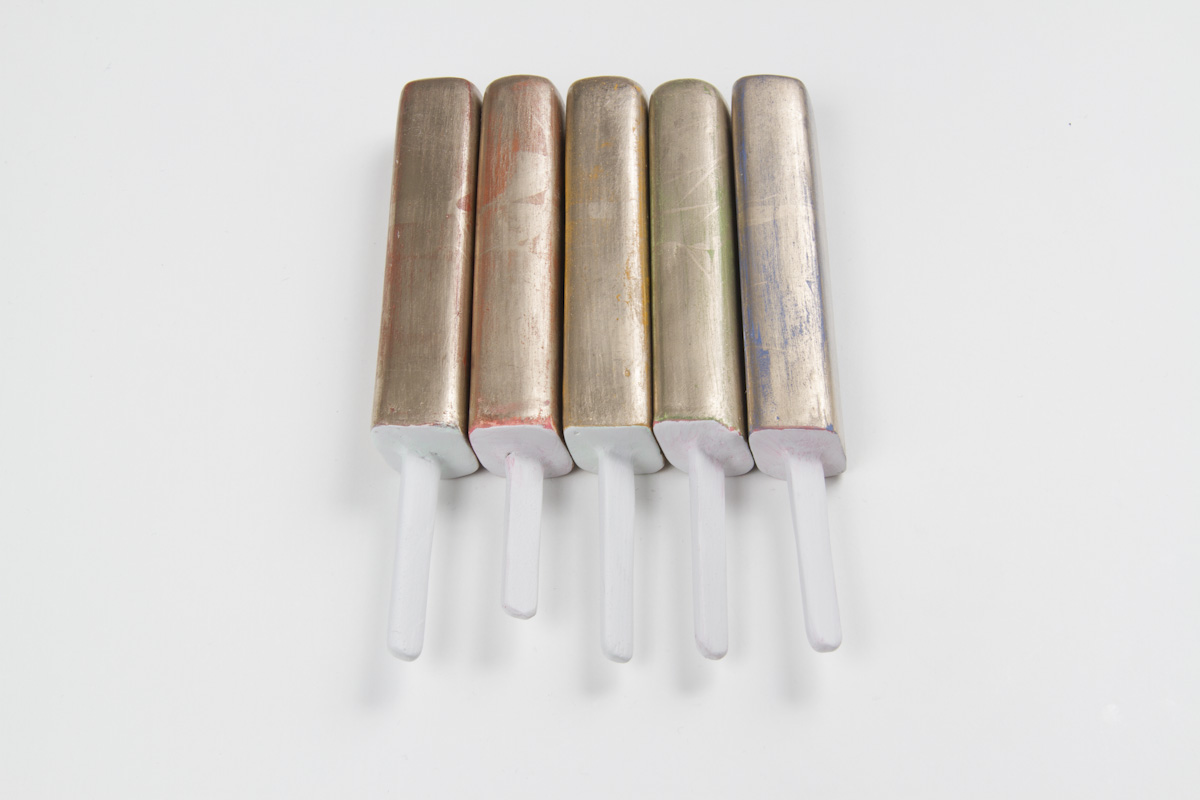 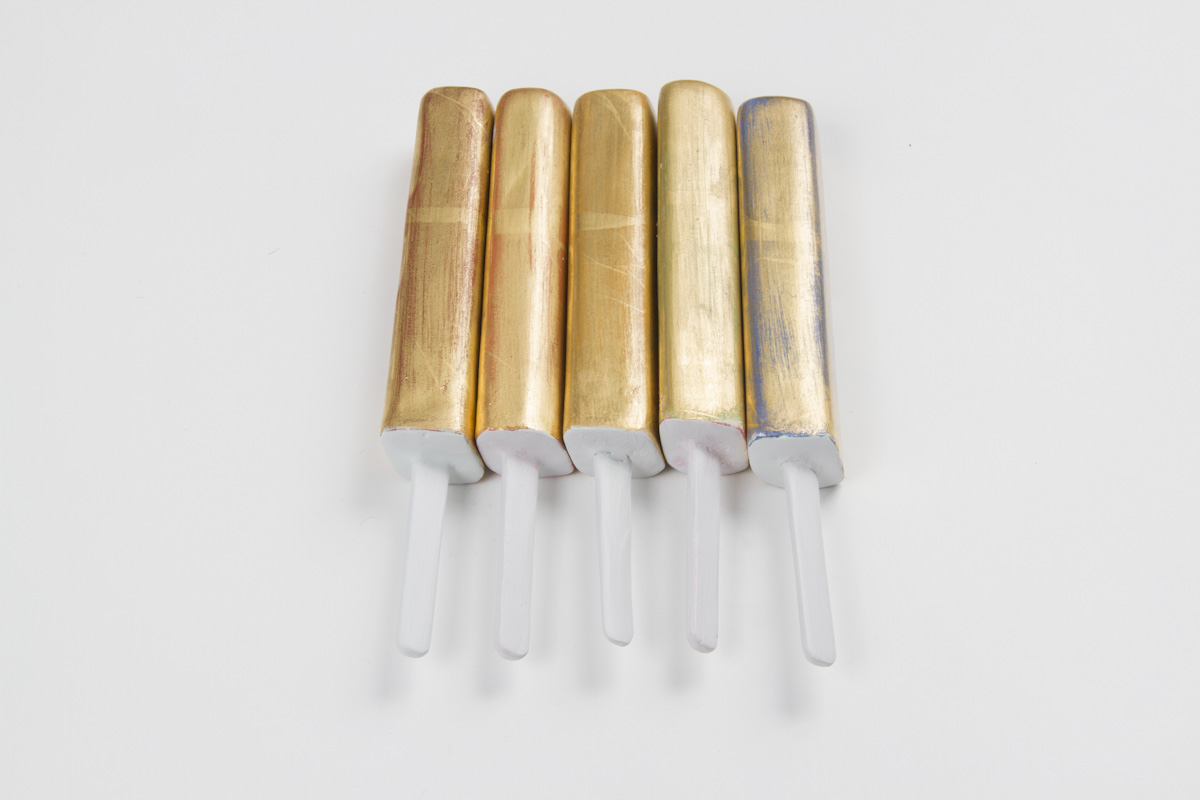 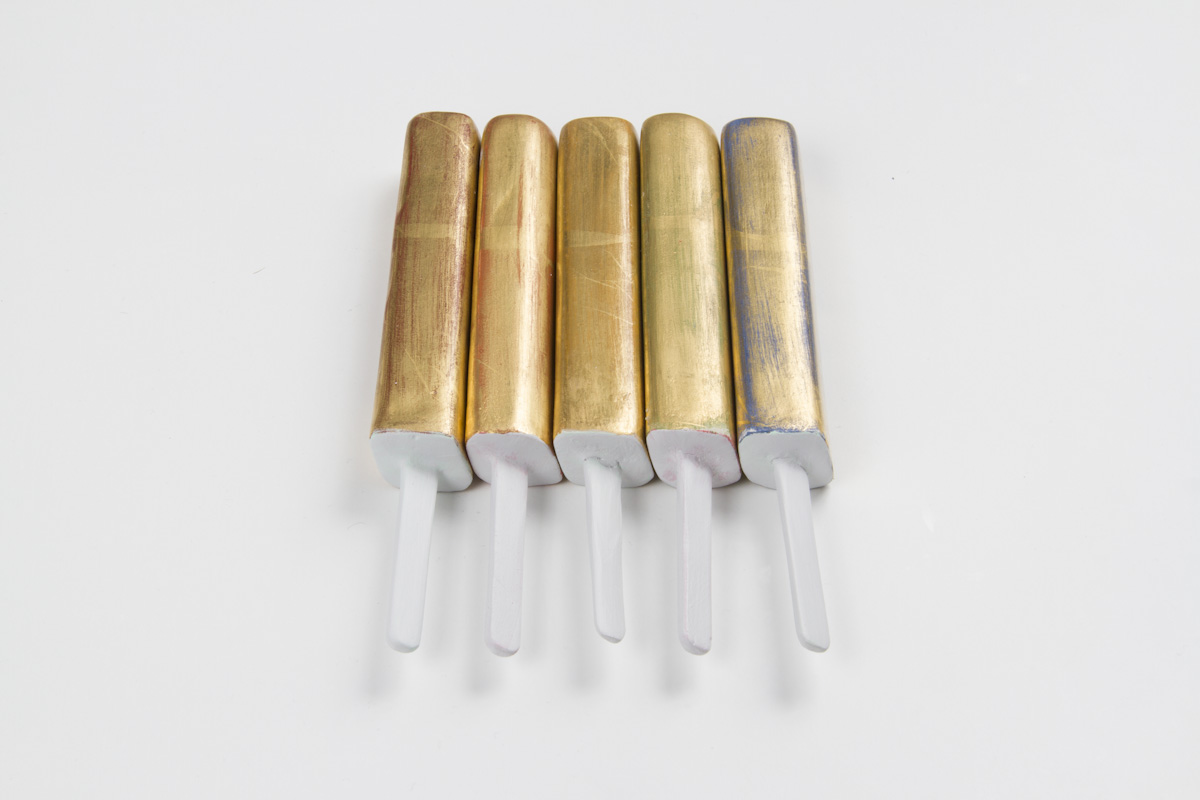