An Ojibwe artist from Aamjiwnaang First Nation, Nico Williams works with materials like delicas—Japanese glass seed beads—and Indigenous porcupine quills to create geometric beadwork sculptures that revivify living traditions. In his most recent body of work, Williams mimetically reproduces a range of commercial objects that are tied to youth culture, including Zig-Zag rolling papers and scratch lottery tickets—items one might pick up at their local depanneur in Montréal, where Williams now lives. The artist renders a range of disposable materials through the meticulous, hand-made process and tradition of beading: in doing so, he rejects disparaging colonialist and racist narratives that circulate about Indigenous cultures, imbuing these with symbols of status and the integrity of everyday life. The works are almost uncanny in their resemblance to the original, quotidian objects they replicate, the glass beads bringing a roundness and warmth of presence to the objects that expands out and beyond “vice.”

The works stand as an Indigenous synthesis of trash culture. Tied as they are to smoking and gambling, the works read less as a vice and more as disposable objects whose ties to Indigenous culture is more nuanced and affirming, from the traditions of gambling in Indigenous cultures to the use of tobacco as a sacred plant. Williams’ work continues these conversations and explorations that are intergenerational and evolving. No longer disposable, these objects that, in the real-world, can only be used once is now preserved as an indelible object whose tight beadwork holds a tensile strength within the invisible scaffolding of thread-and-bead.

A cartoon version of Williams’ face is featured in Delica bead in his 2019 NDN Status, a reproduction of an “Indian Status Card” that, like the other objects in this show, bears a tenuous relationship between Indigenous identity and becoming, and the governmental forces of colonialization and paternalistic management of resources and rights. The word “NDN” has been reclaimed and re-inscribed as such by other Indigenous artists and writers in this emerging generation, including Billy-Ray Belcourt and Lindsay Nixon. At the bottom of each of the sculptures, Nico renders his name NICO in the Delicas too, signing his name onto these objects in an act that completes his long engagement with the boundary dividing “high art” from “craft”—a common theme across the rich range of beadwork-based contemporary art practices by Indigenous and Metis artists, including Lisa Myers, Judy Anderson, Olivia Whetung, and Katherine Boyer.

Reproducing pop cultural points of reference from the artist’s perspective as a young, Indigenous man who grew up on a reservation and now lives in an urban city centre, the artworks point to recognizable reference points in a way that is timely and fresh, unsettled in its relation between Indigenous and colonial influence. Williams’ meticulously beaded works mark a change ahead in which the value of Indigenous life and traditions—old and new—are not doubted.

NICO WILLIAMS, ᐅᑌᒥᐣ (b. 1989) is Anishinaabe and member of Aamjiwnaang First Nation community. He is currently working in Tiohtià:ke | Mooniyang | Montréal. Williams is an active member in the urban Indigenous Montreal Arts community, a board member for the Biennale d’art contemporain autochtone (Contemporary Native Art Biennial), and a member of the Contemporary Geometric Beadwork research team. He has taught workshops at The Massachusetts Institute of Technology, NSCAD University, the Indigenous Art Centre, Crown-Indigenous Relations and Northern Affairs Canada (CIRNAC), and Carleton University. His work has been shown internationally and across Canada, including at the Art Museum at the University of Toronto, Musee des beaux-arts Montreal, Musee d’art contemporain de Montreal, Victoria Arts Council (British Columbia), PHI Foundation for Contemporary Art (Tiohtiá:ke), La Guilde (Tiohtiá:ke) and his most recent solo exhibition, Chi-Miigwech at Never Apart (Tiohtiá:ke). Williams’ practice has been featured by National Geographic (2018) and CBC (2021) and is housed in prominent public collections including Musee des beaux-arts Montreal, Musee d’art contemporain de Montreal, The Art Gallery of Ontario, Archives Nationales du Québec, the Ojibwe Cultural Foundation, and the Royal Bank of Canada Art Collection. His first public sculpture, Monument to the Brave, was commissioned in 2020 by the Sick Kids Foundation, which was covered in a feature article in The Art Newspaper earlier this spring. 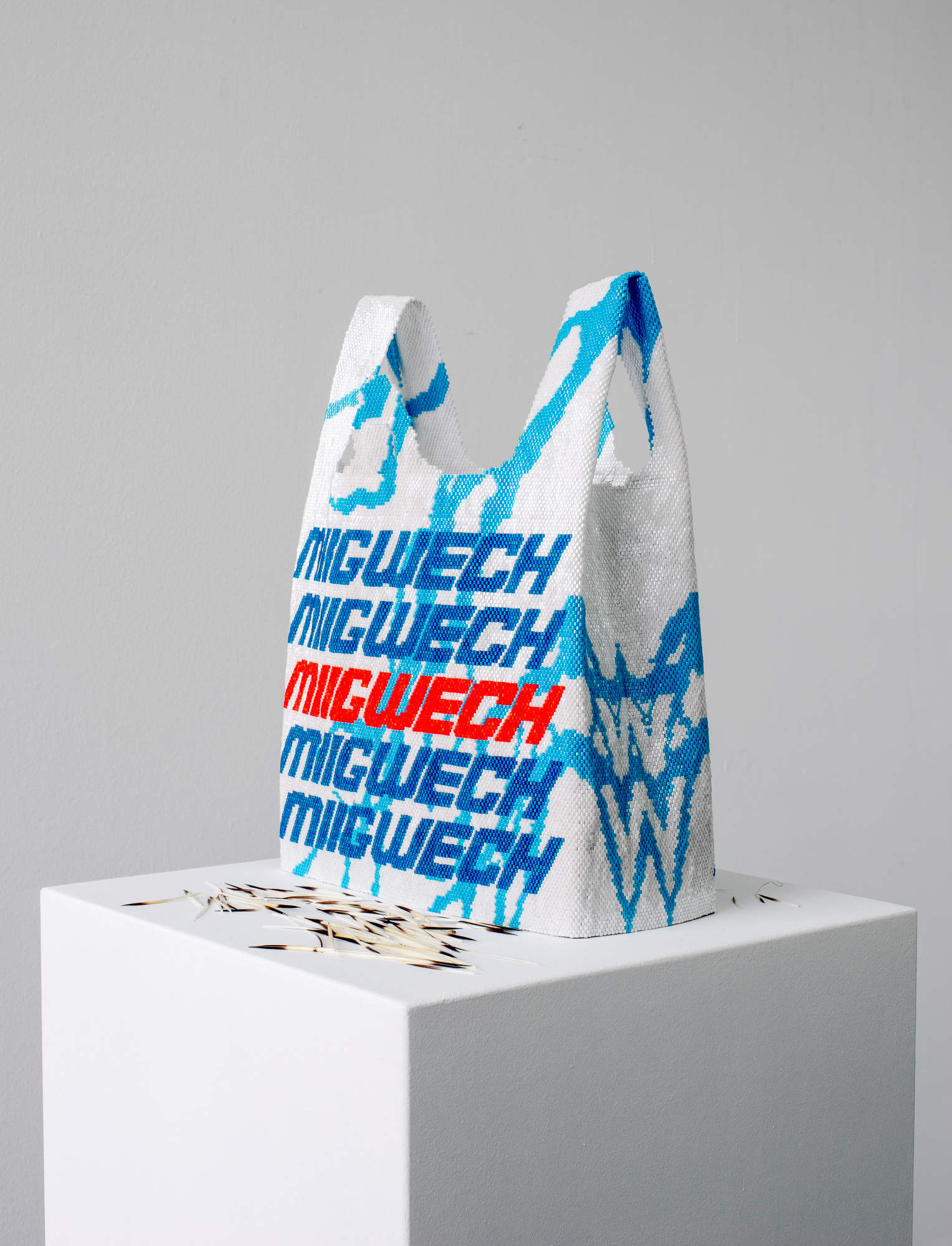 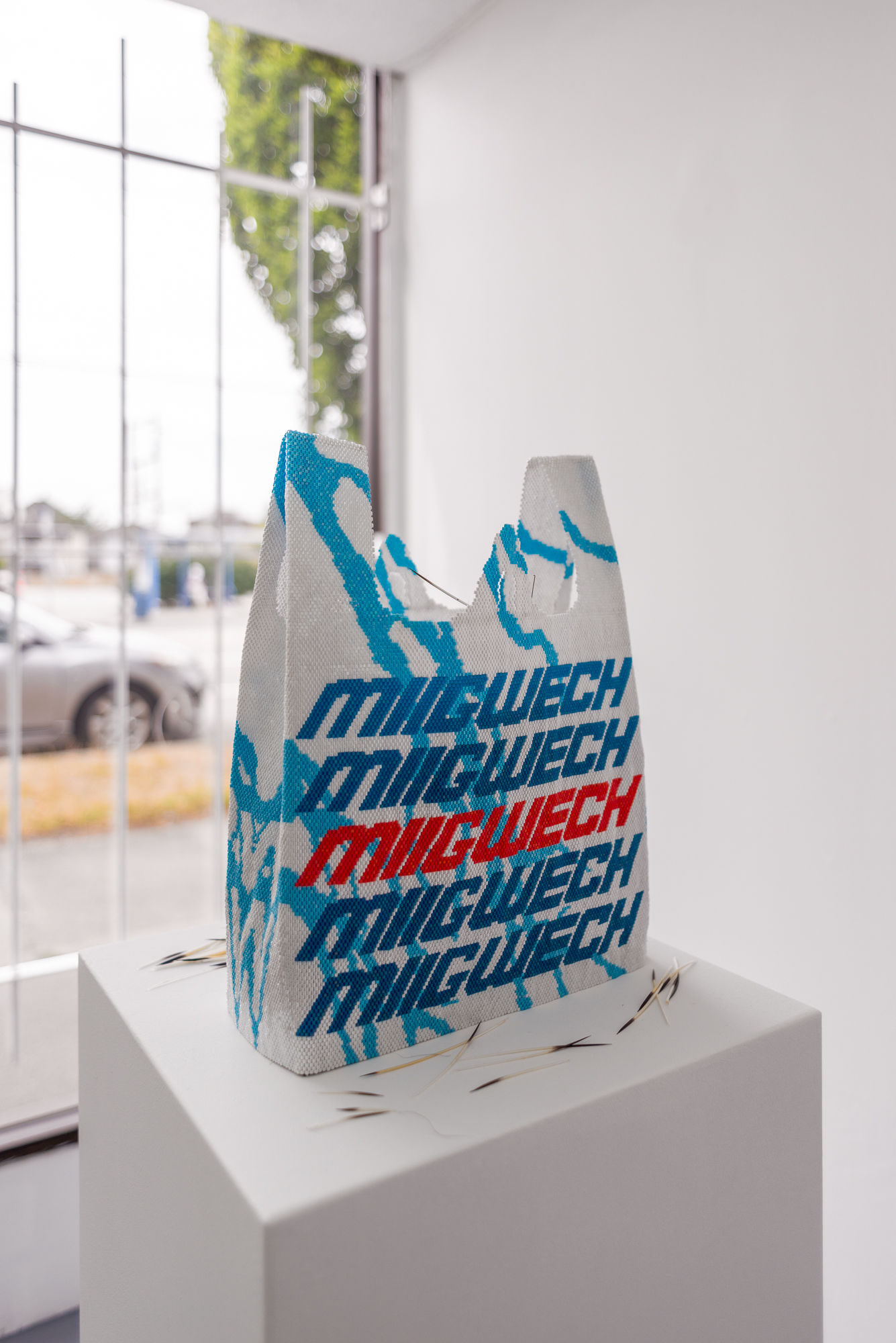 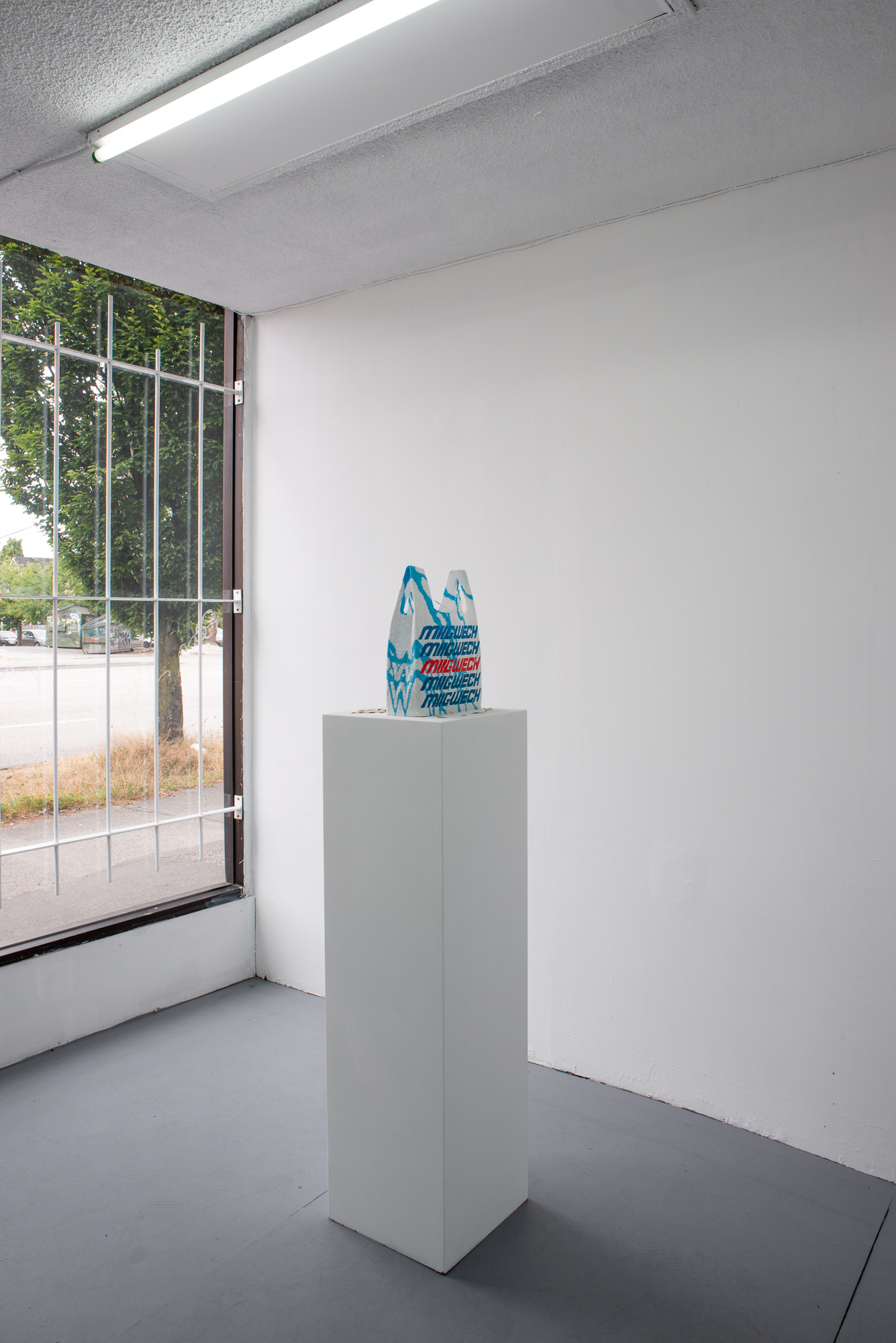 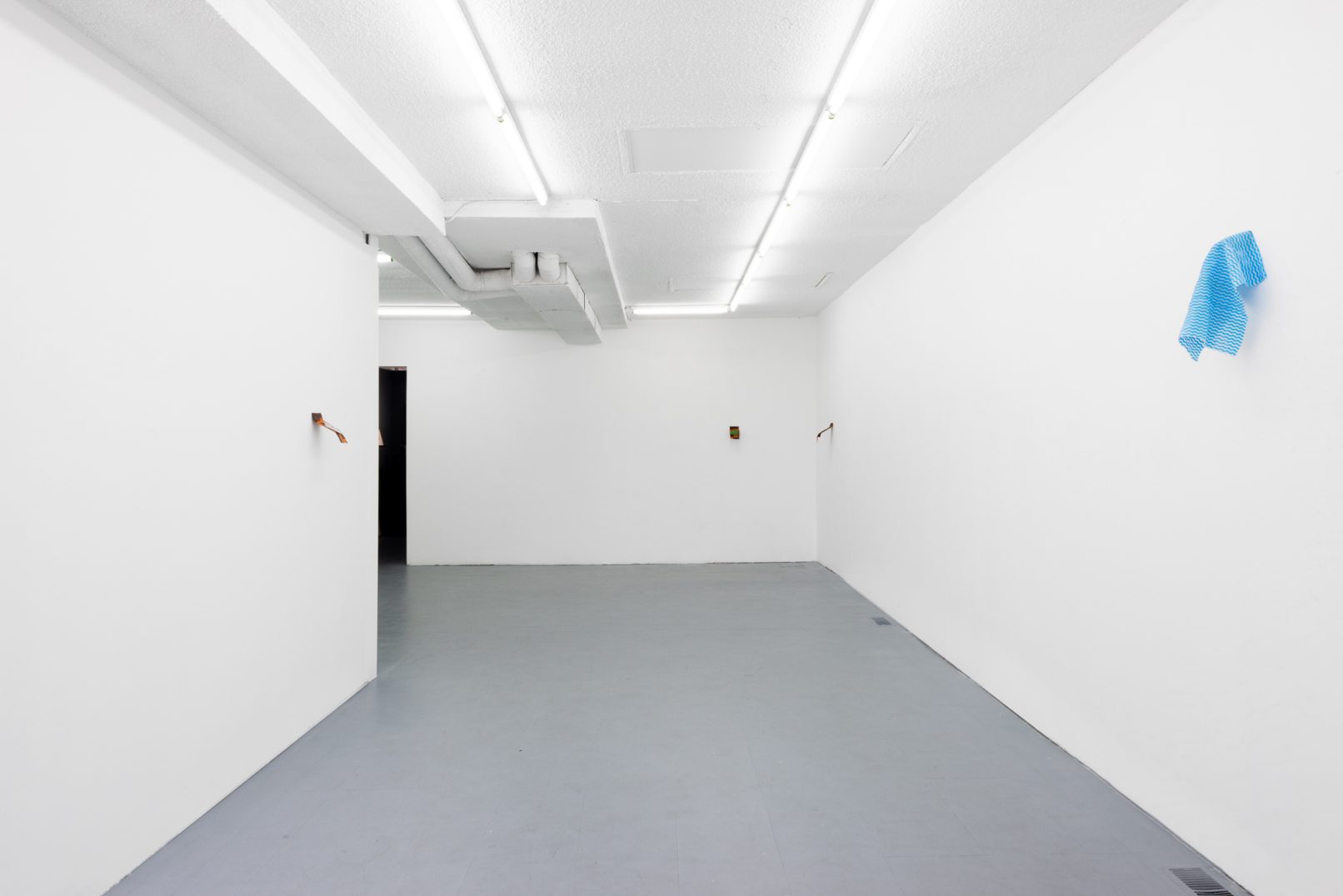 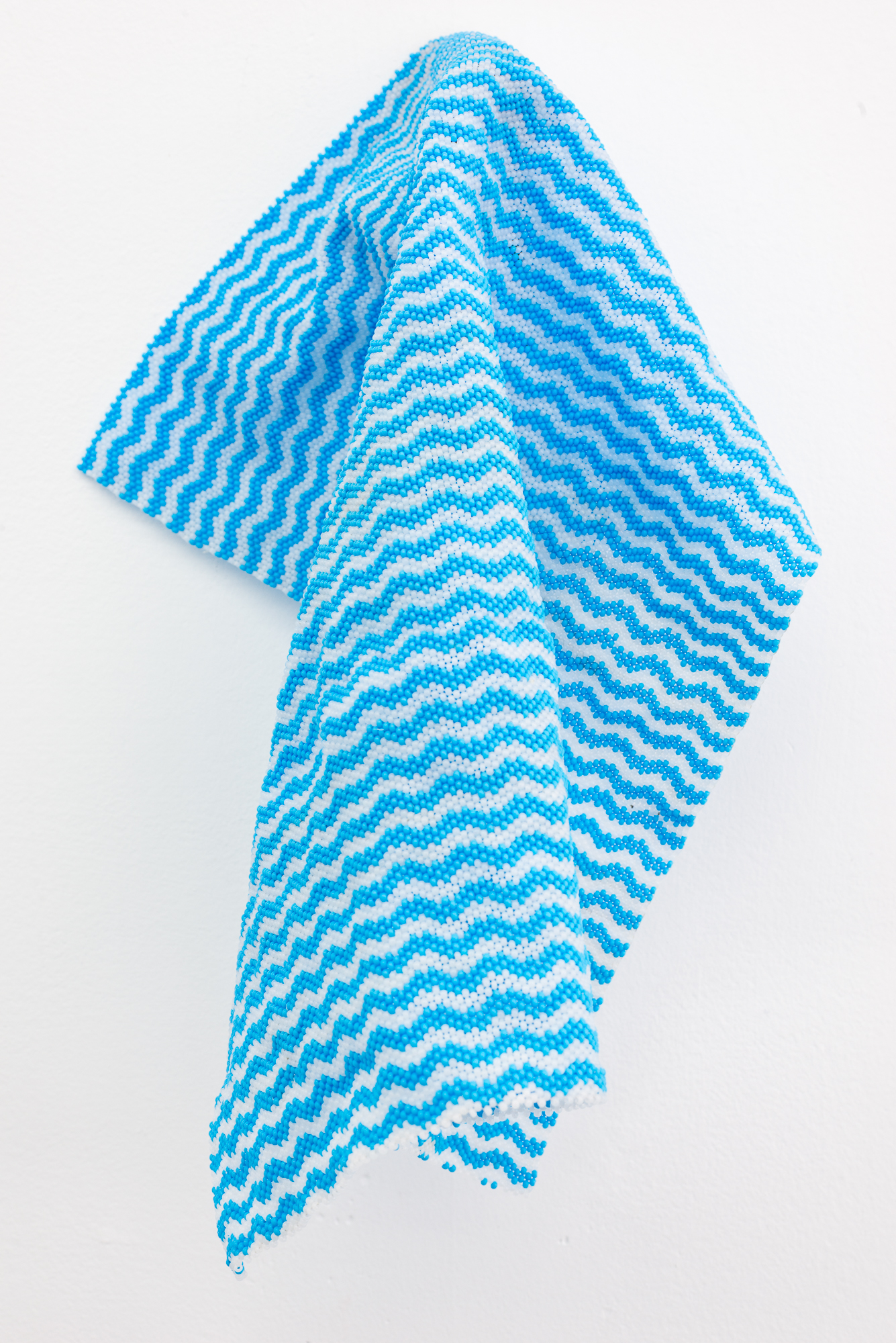 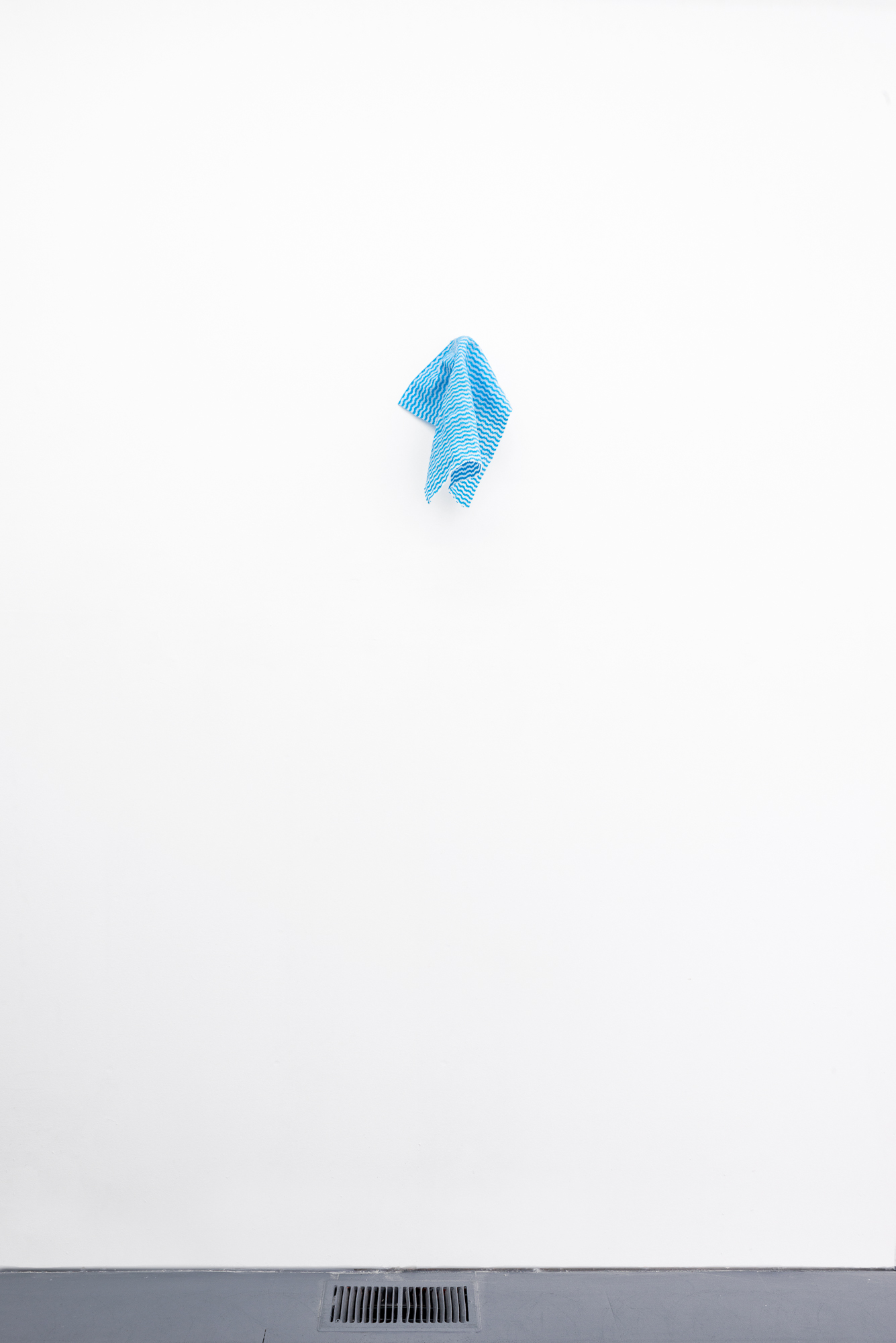 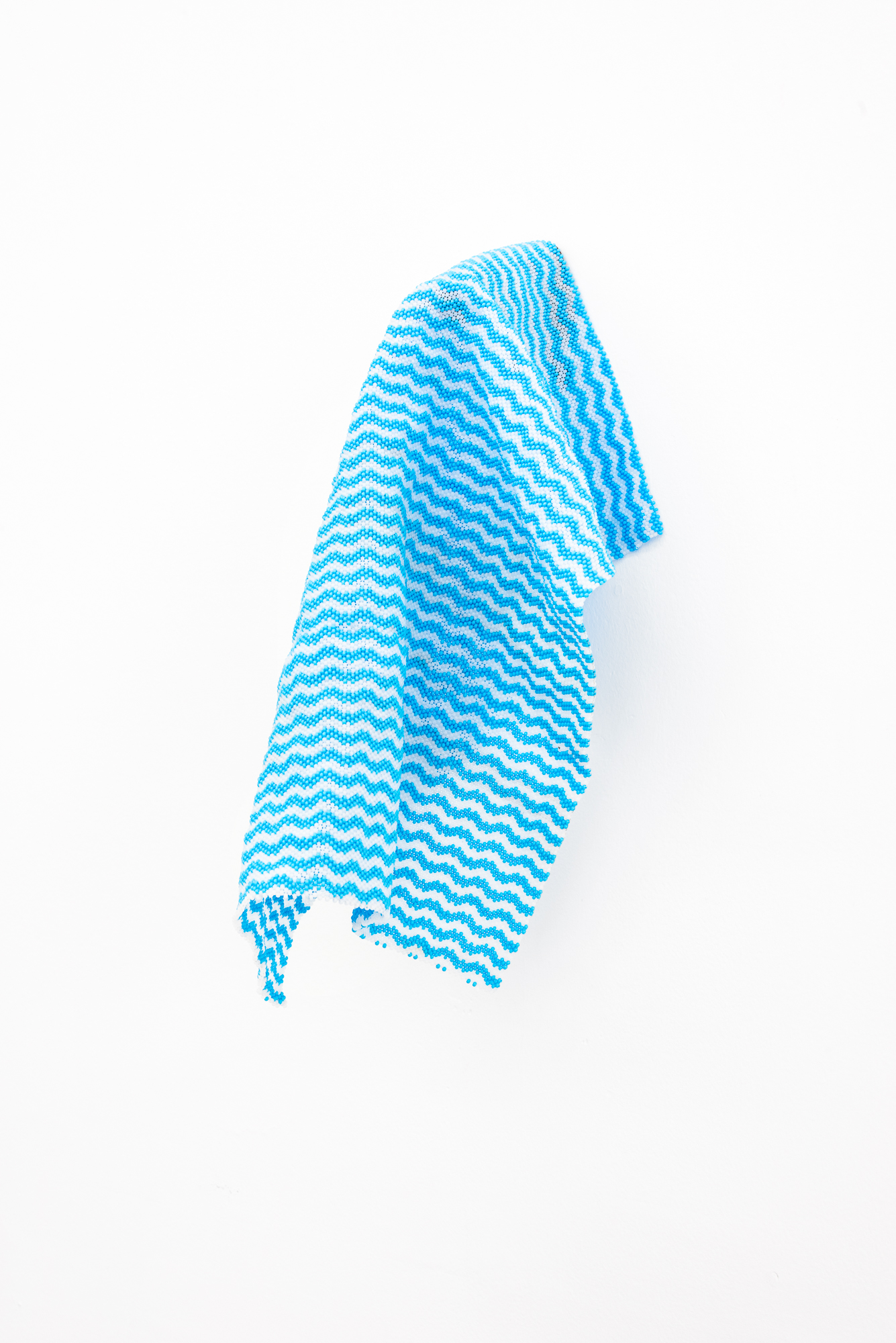 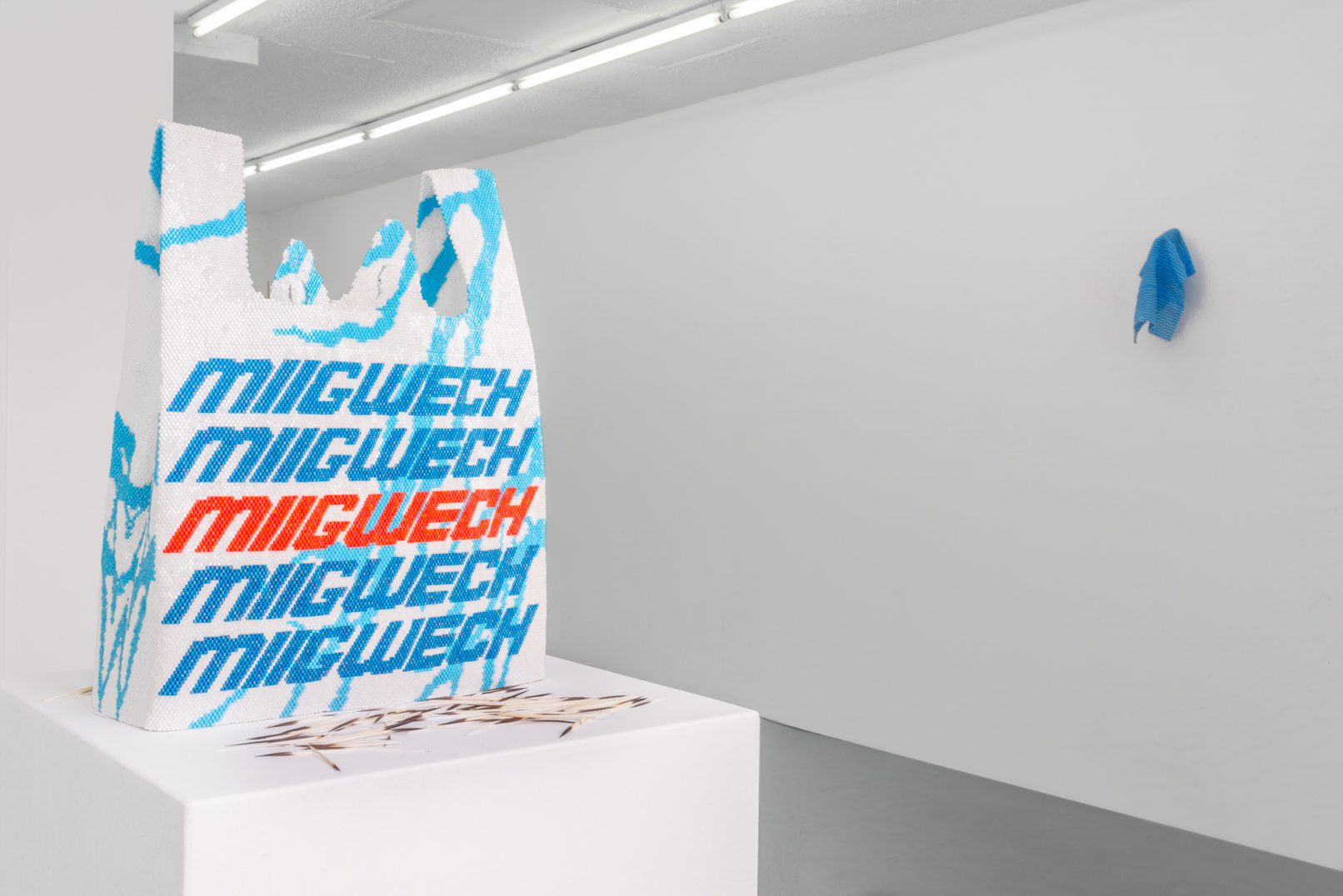 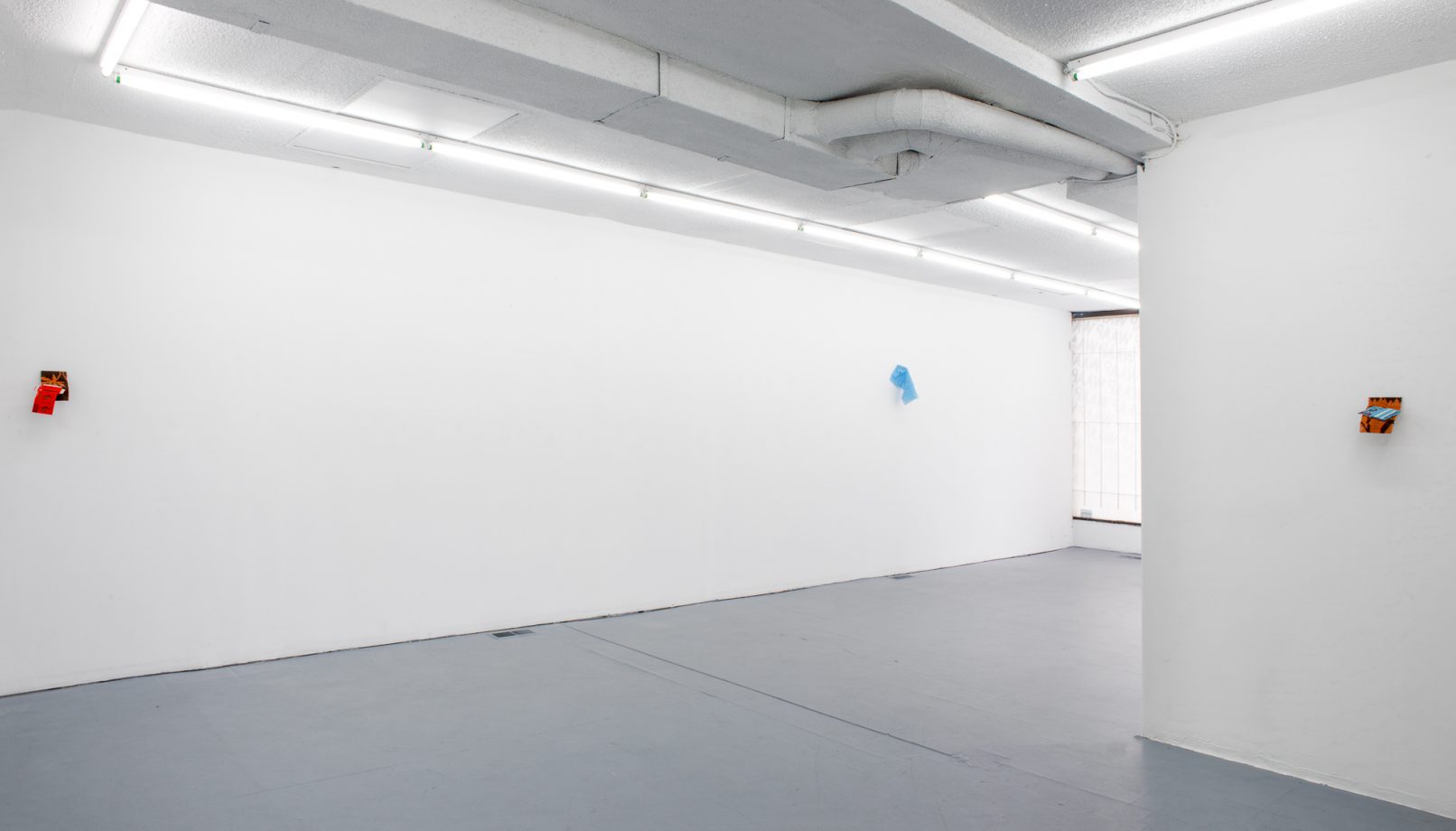 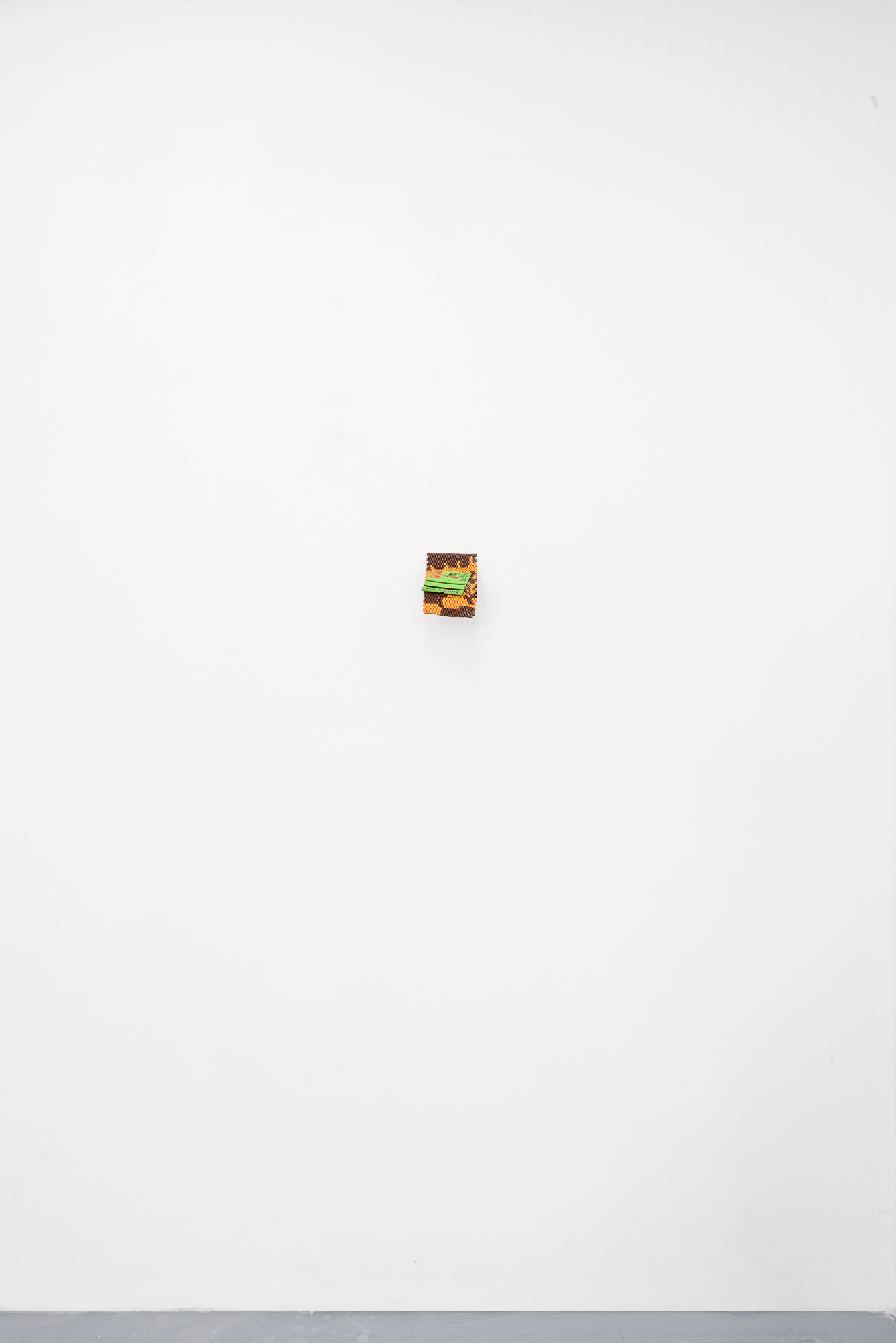 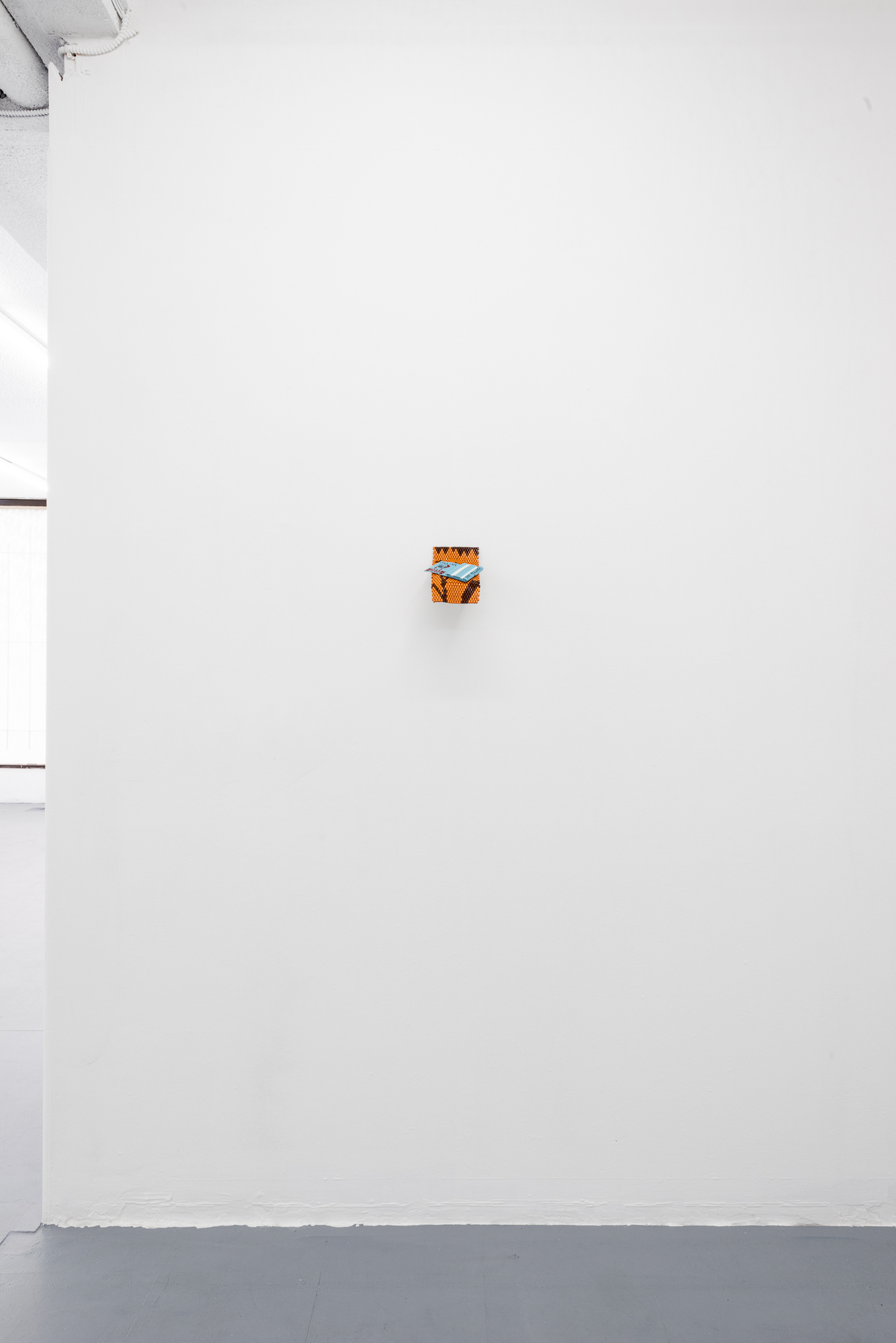 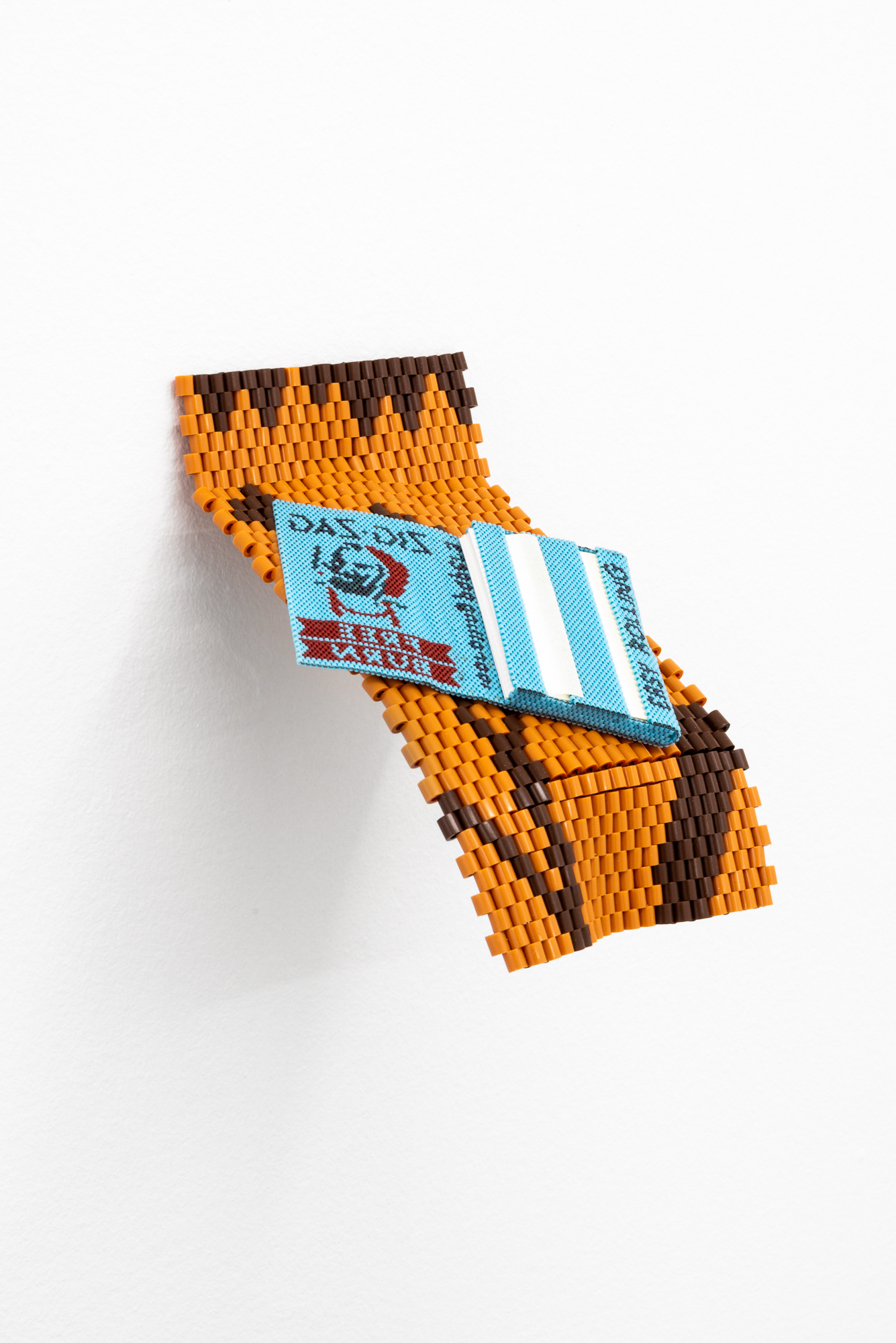 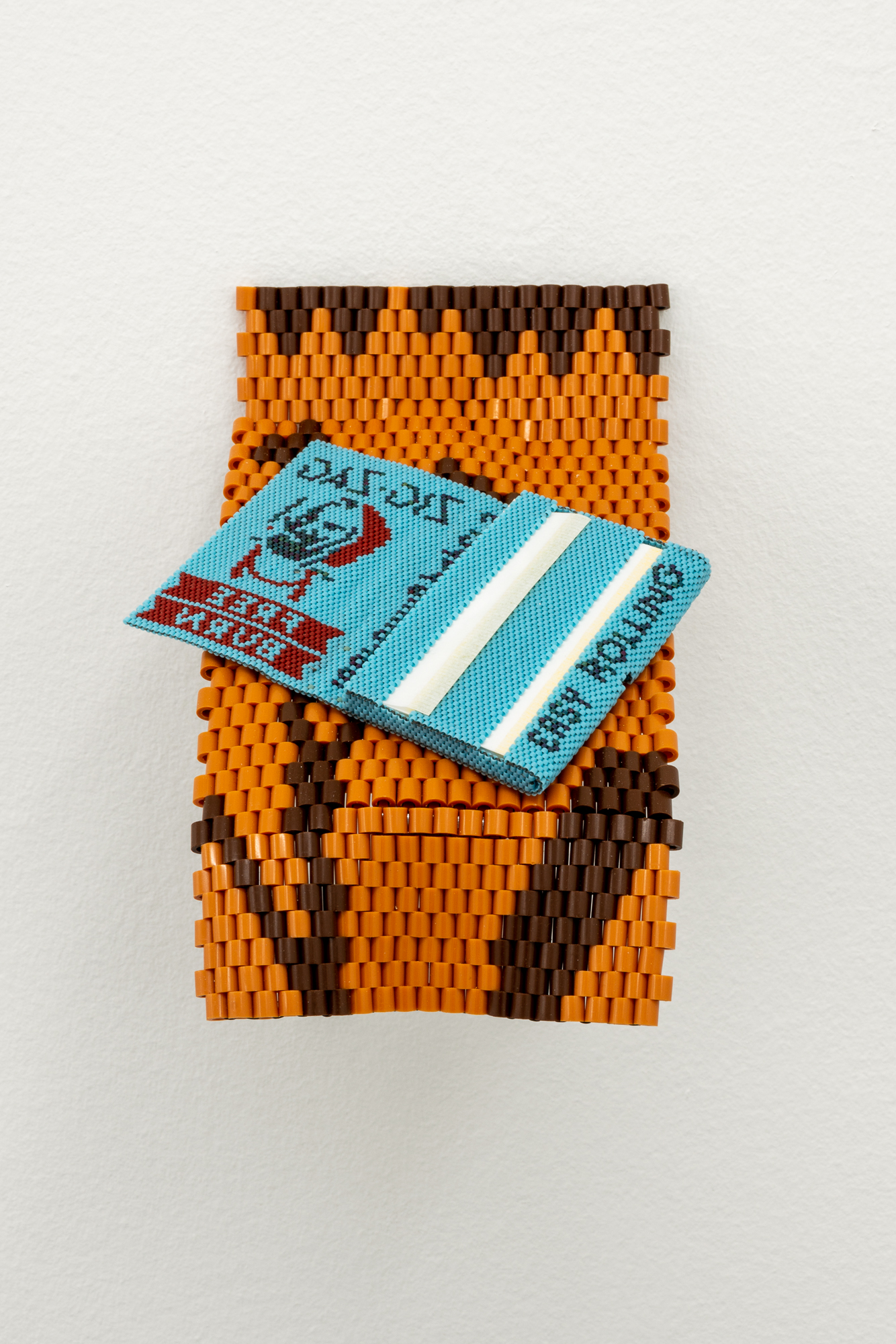 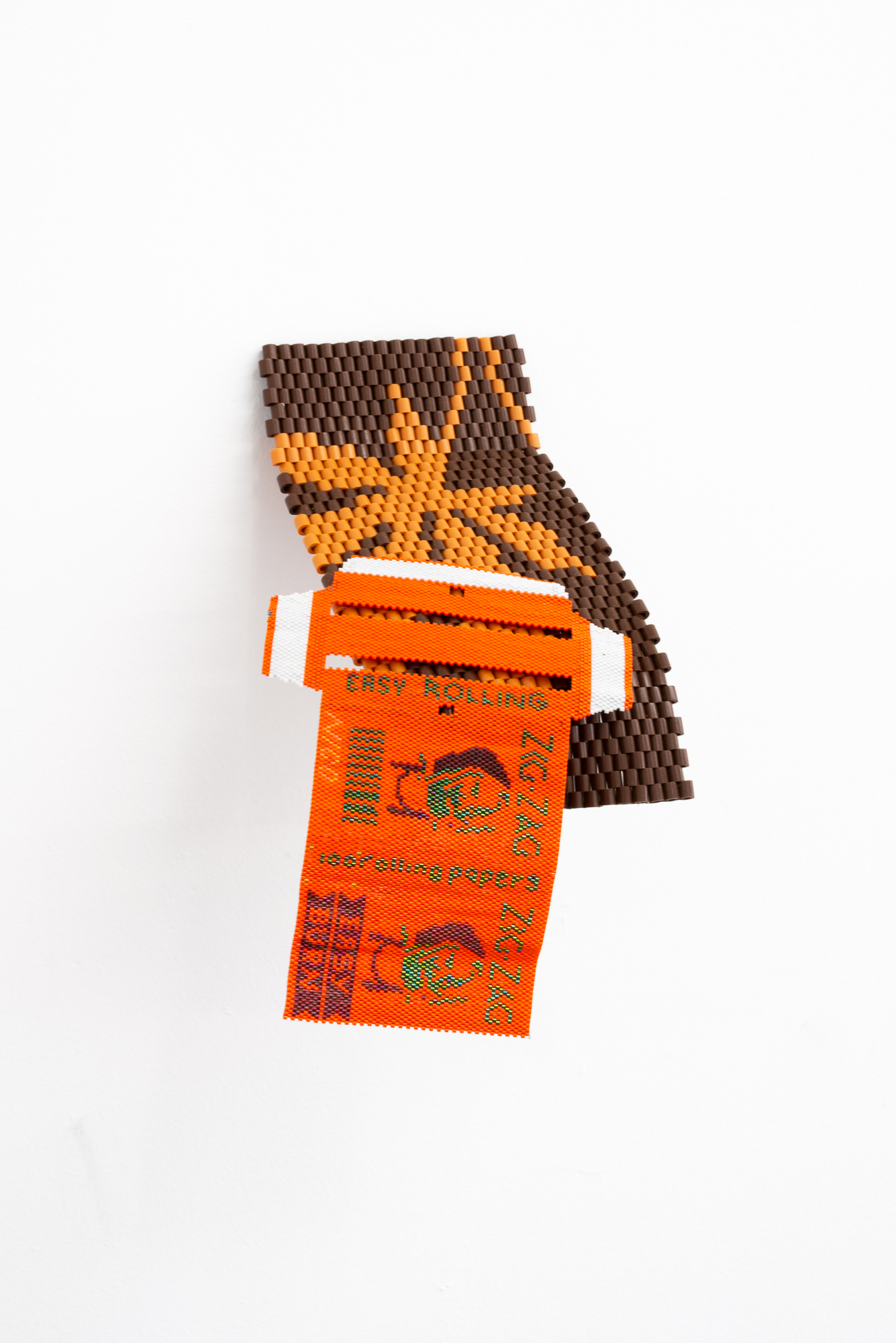 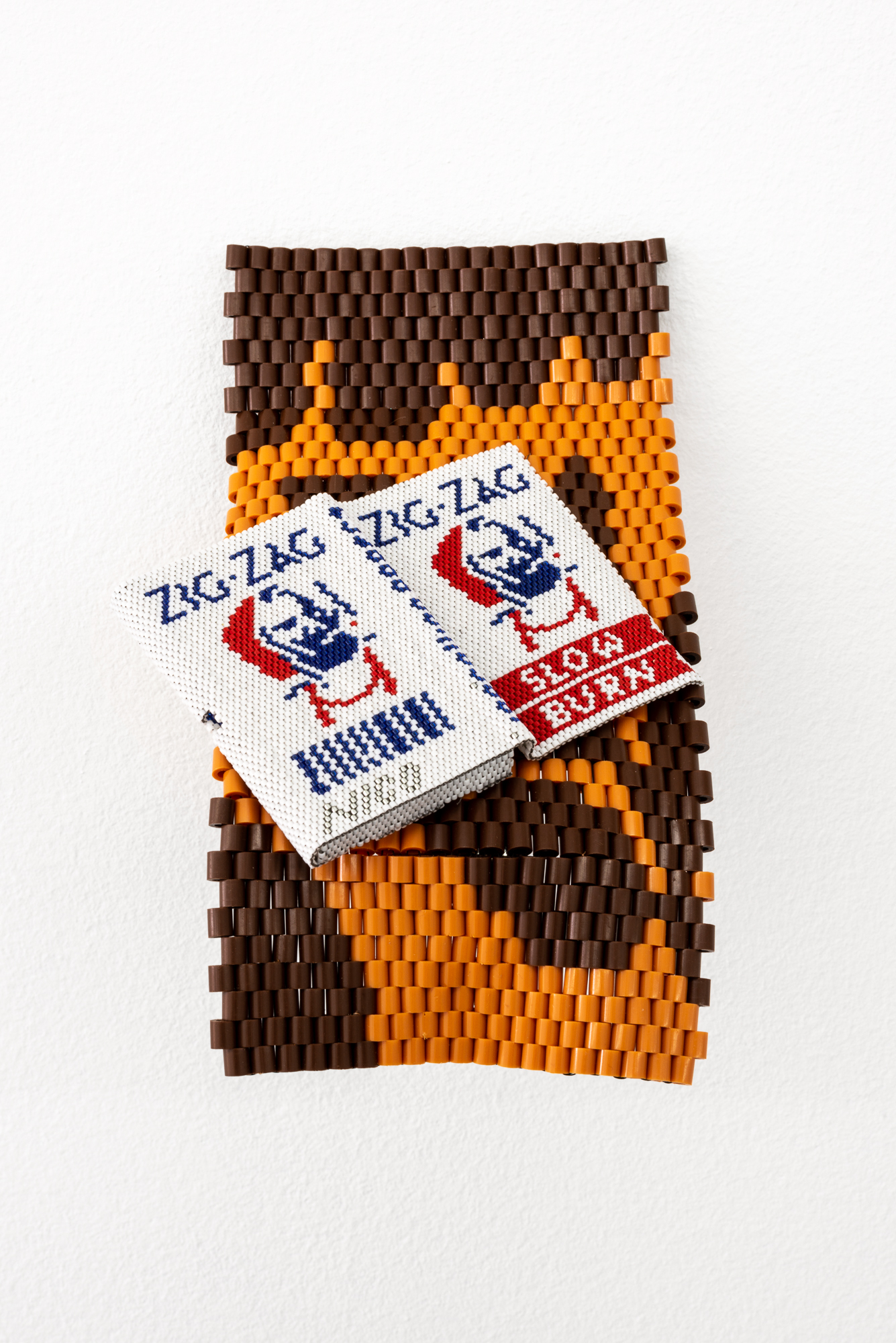 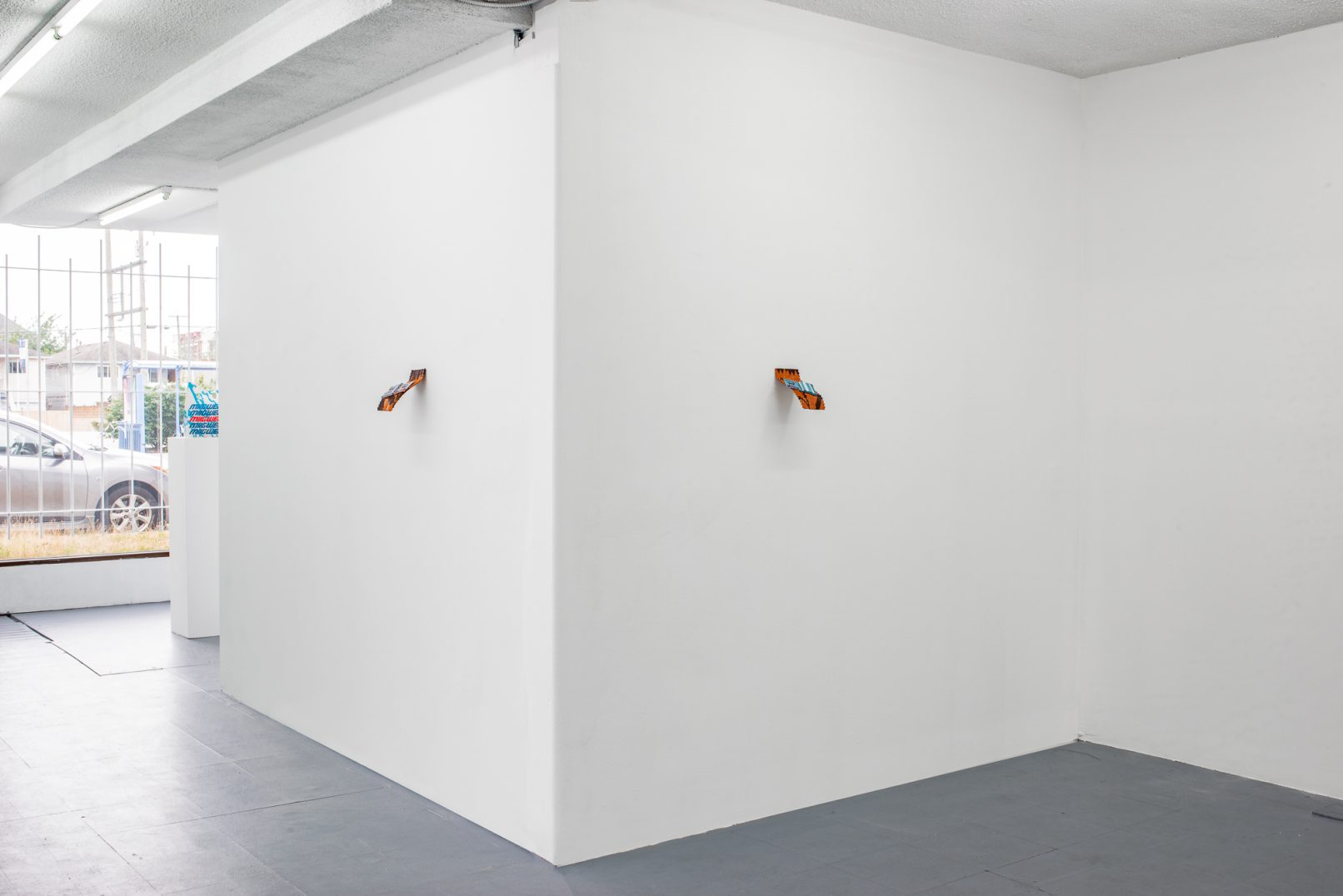 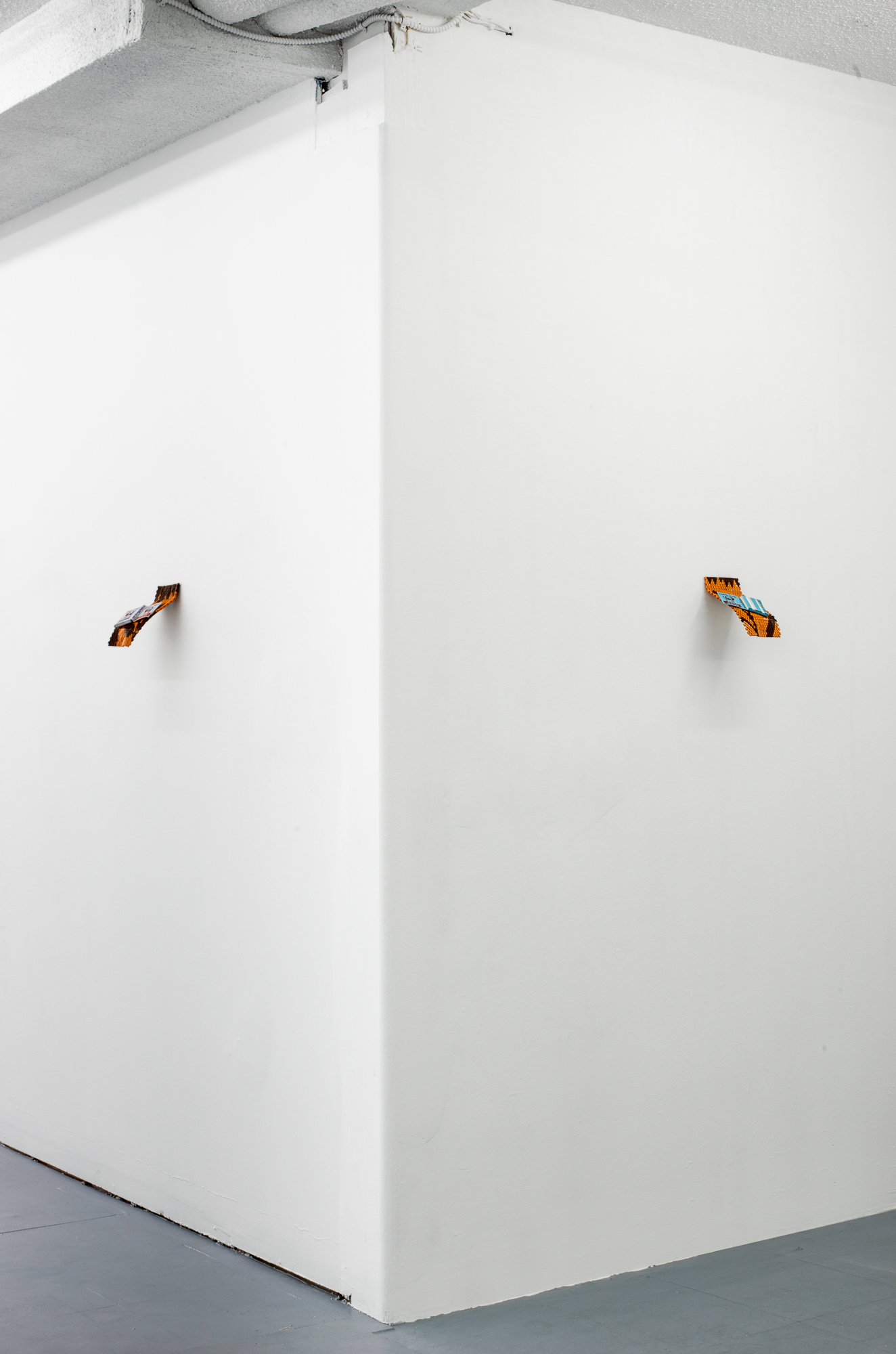