SCOTT BILLINGS’ latest exhibition features robots, algorithms, and 3D-prints performing and reconfiguring true crime dramas. Skull Practice examines the productive impulse within the orchestration of the perfect crime — the plan: figuring out how to get away with it, without actually doing it — and questions the imprudent sidestepping of nefarious criminal intent through the meticulous activity of problem solving.

Übermensch (2018) consists of a miniature set and industrial robot arms rehearsing a scene from Hitchcock’s, Rope (1948), a film based on the true story of Leopold and Loeb who killed a 14-year-old boy just for the thrill of it. Hitchcock described his single-duration film as a cinematographical stunt driven by the technical pursuit of the never-ending long take. The piece attempts to equate the activities of the auteur with the murderer and revisits ethical and moral debates of Nietzsche’s concept of the Übermensch in the age of artificial intelligence and posthumanism.

Good, Bad, Flat, Round (2012) is a two-channel video consisting of clips from the TV show Law & Order in which minor actors describe the victim or suspect. Pulling from the show’s 456 episodes as a cultural repository, the clips are recombined into what Billings describes as a character engine analogous to the Library of Babel, proposing to convey every possible character, every victim, every murderer and perhaps even you.

How to Break into WAAP (2018) features a 3D printed diagram of a tunnel leading from the artist’s studio to the gallery. The design of the tunnel’s sections are remakes of elaborate heists and escapes — the Hatton Garden burglary, El Chapo’s prison escape, the Langley marijuana smuggling tunnel — materializing the media’s insatiable lust for depicting these events as cinematic legends through diagrams and 3D animations. 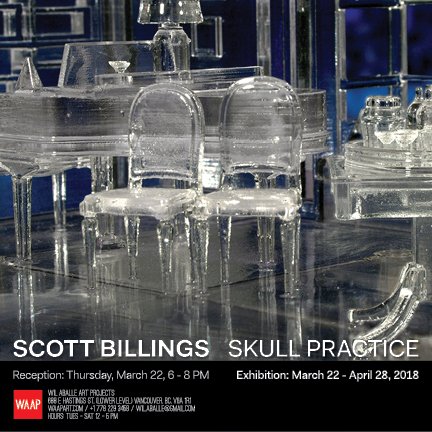 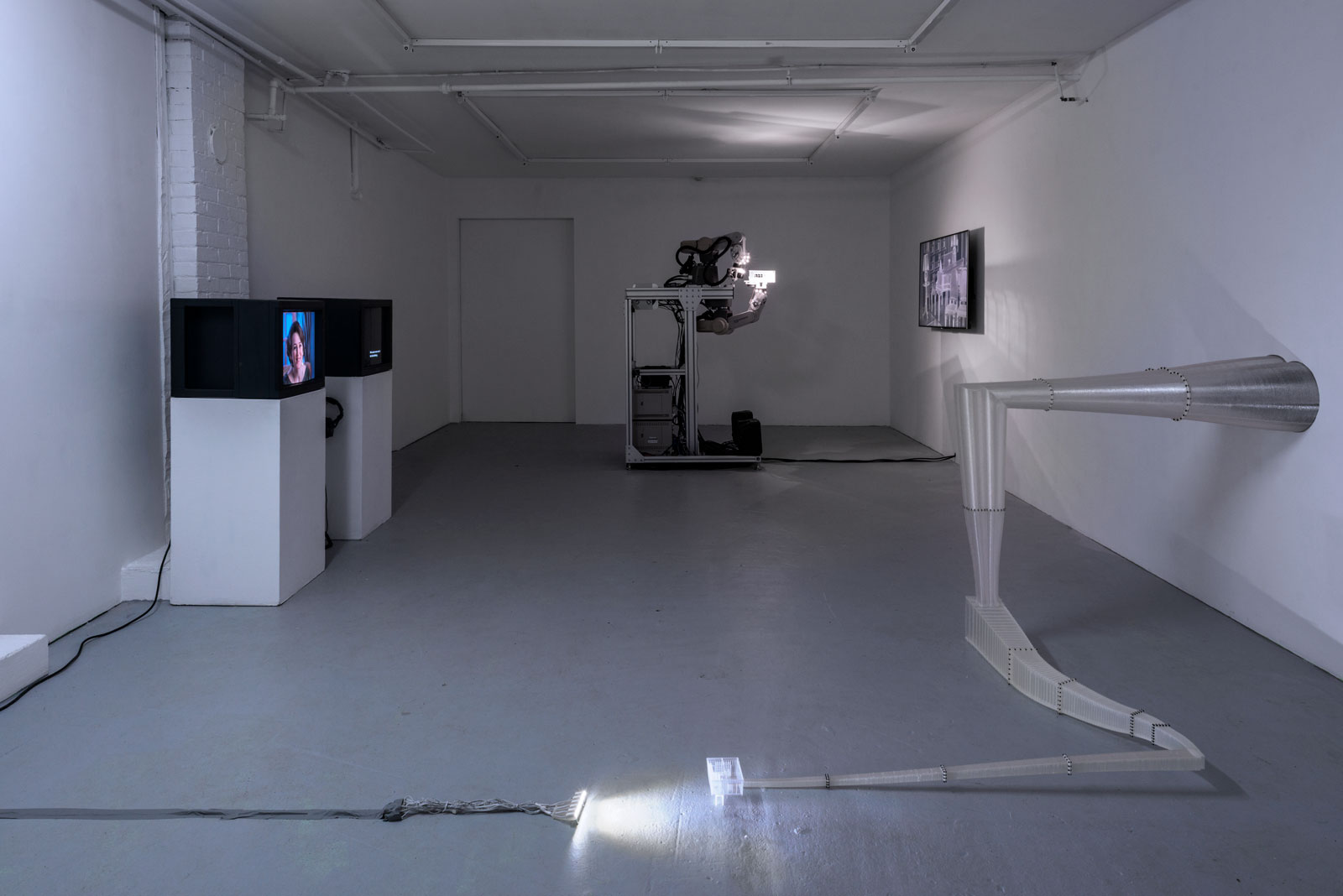 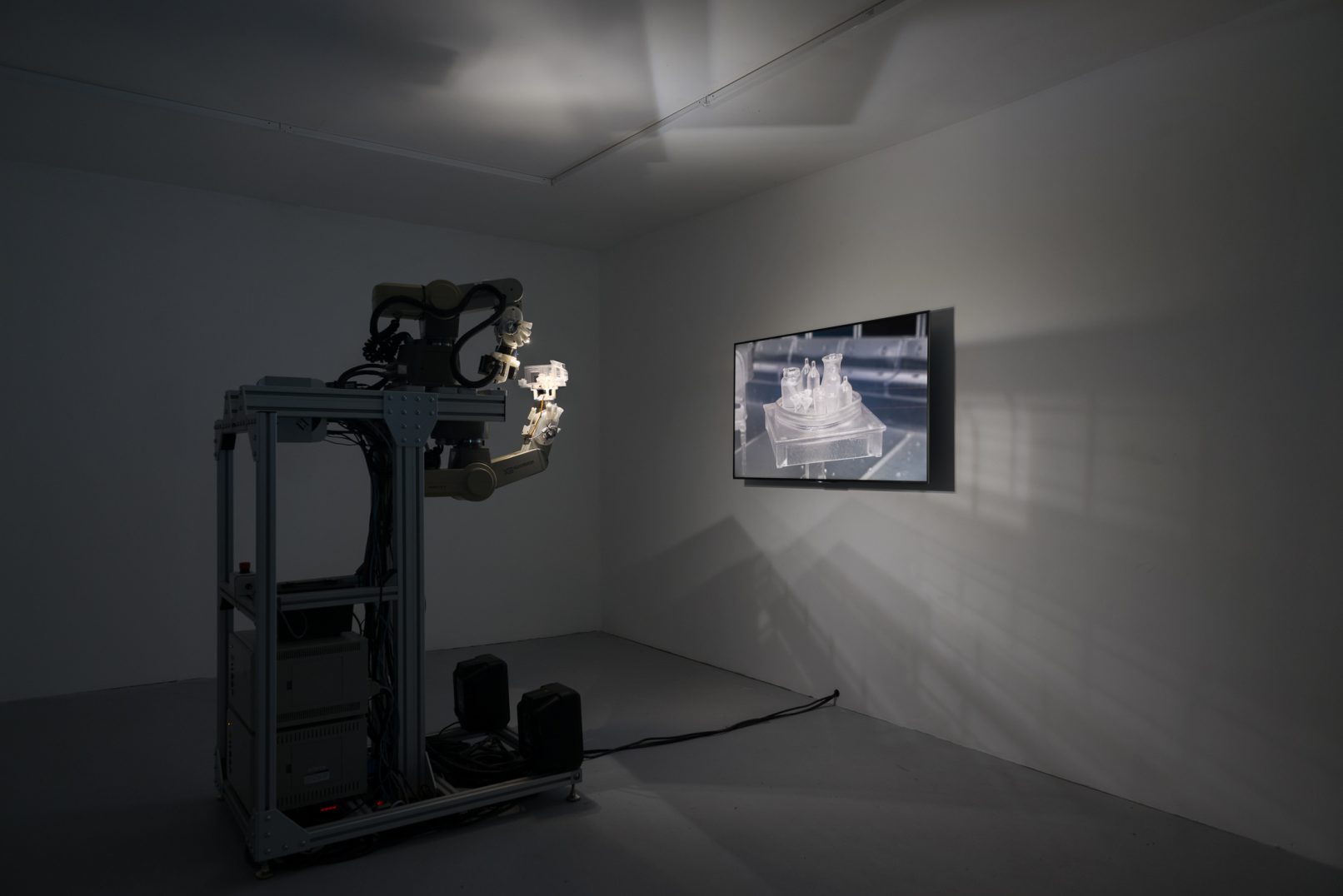 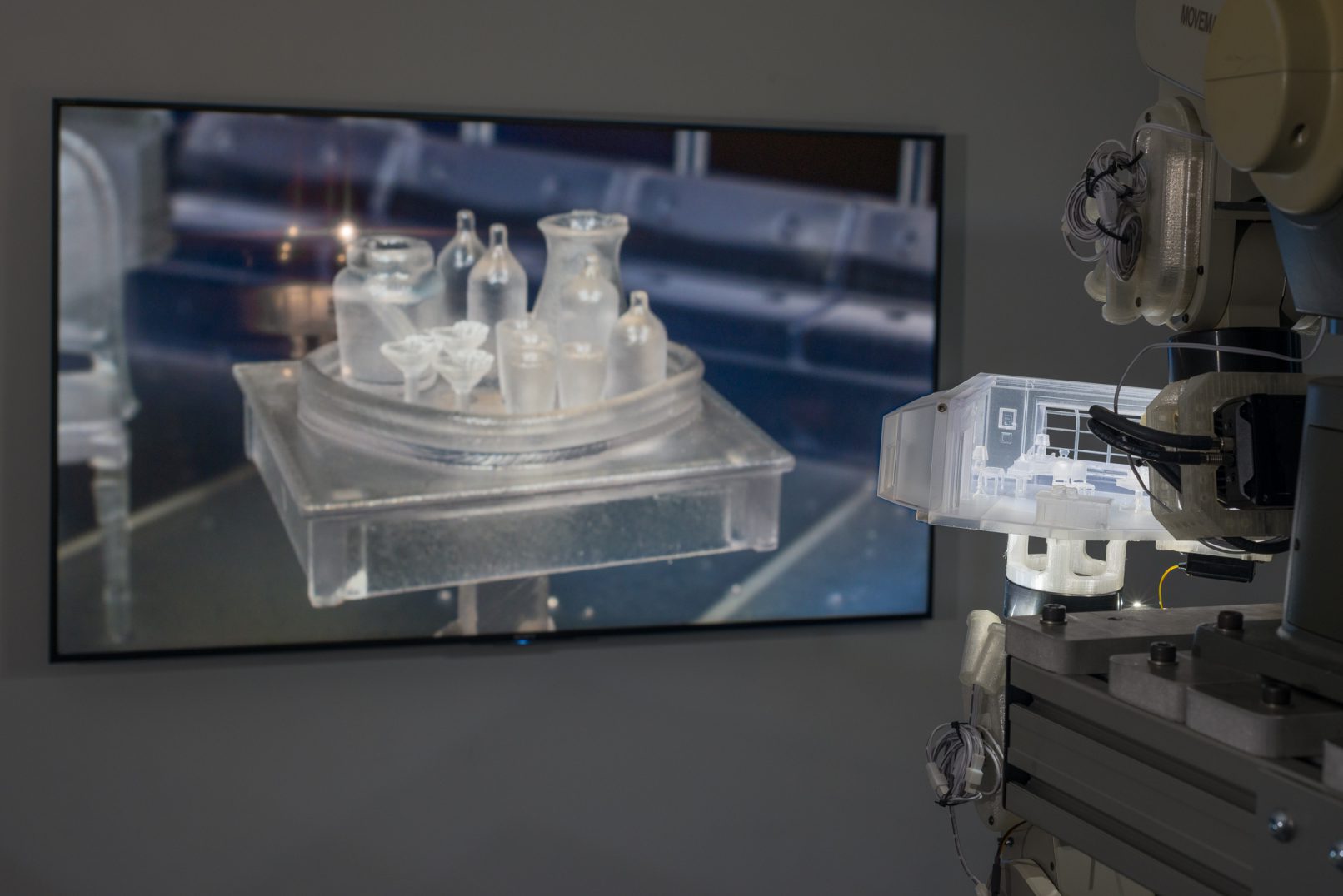 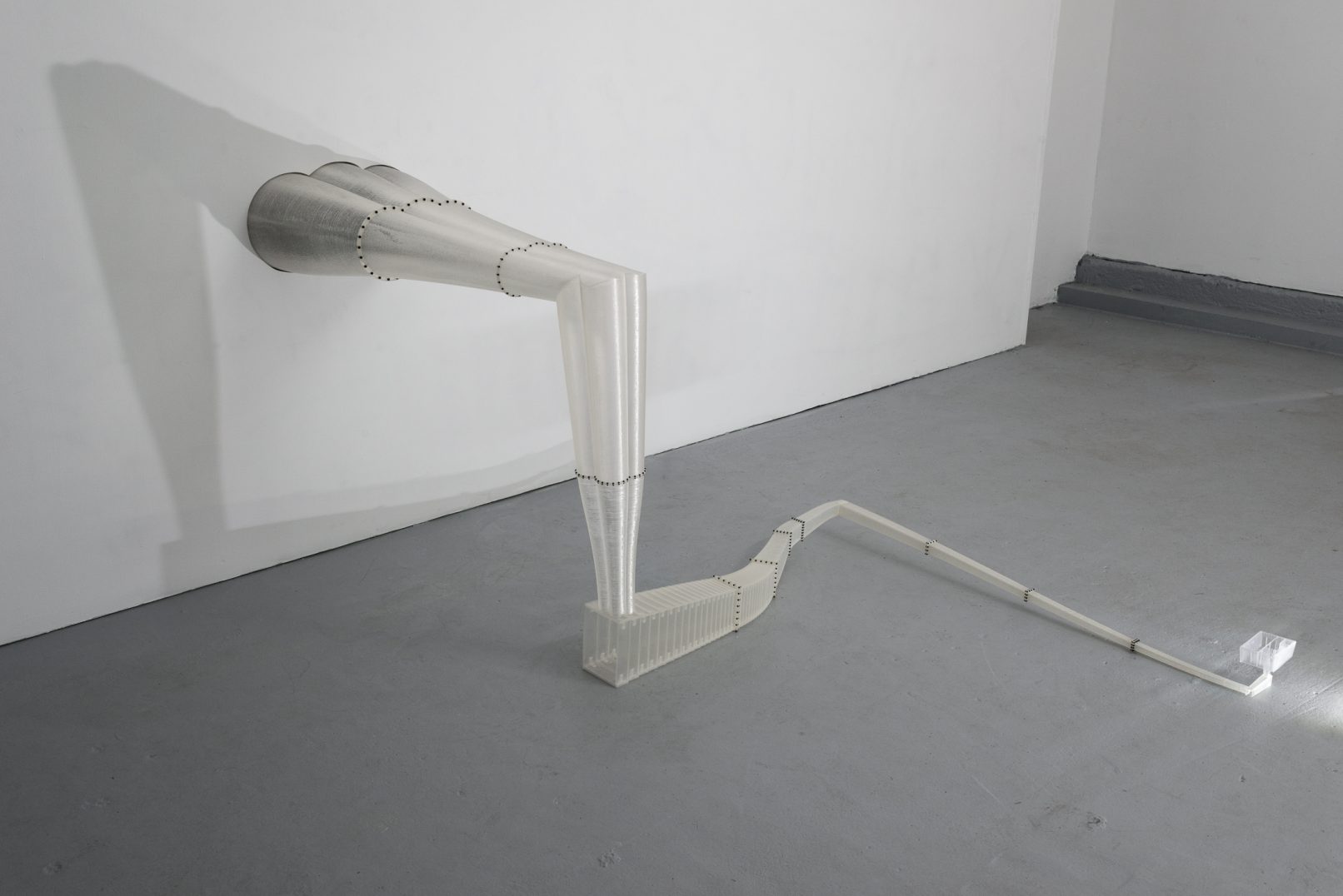 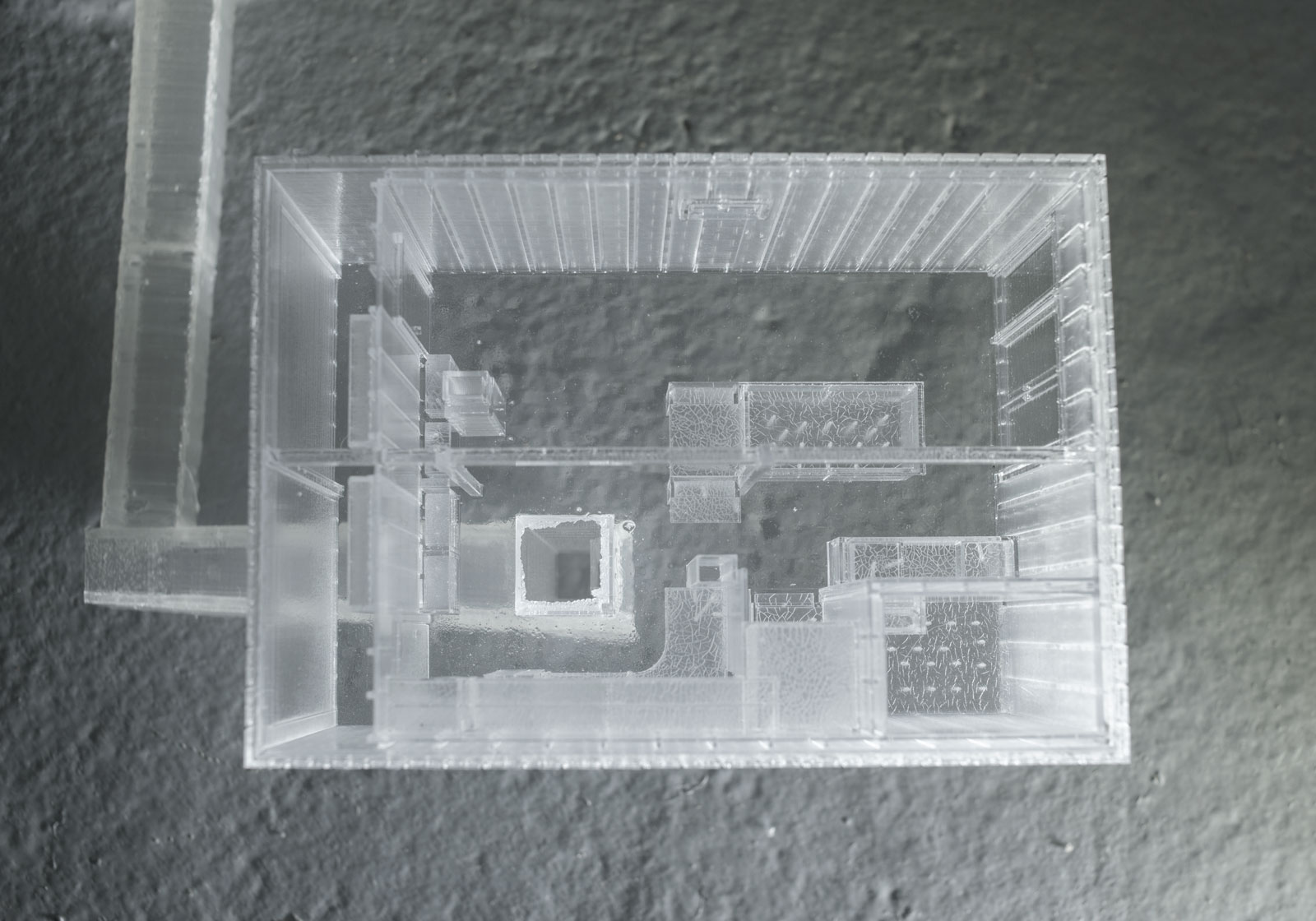 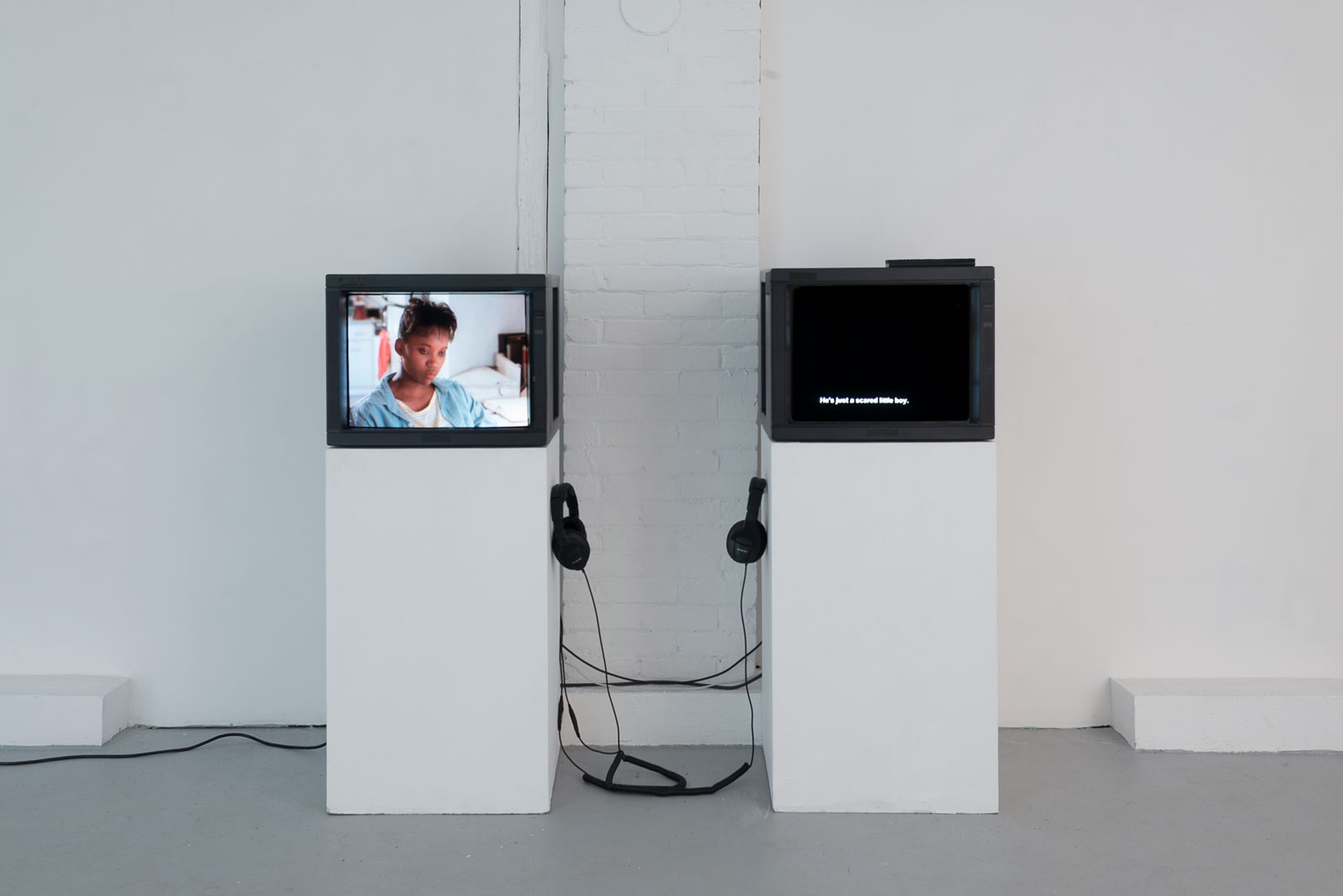 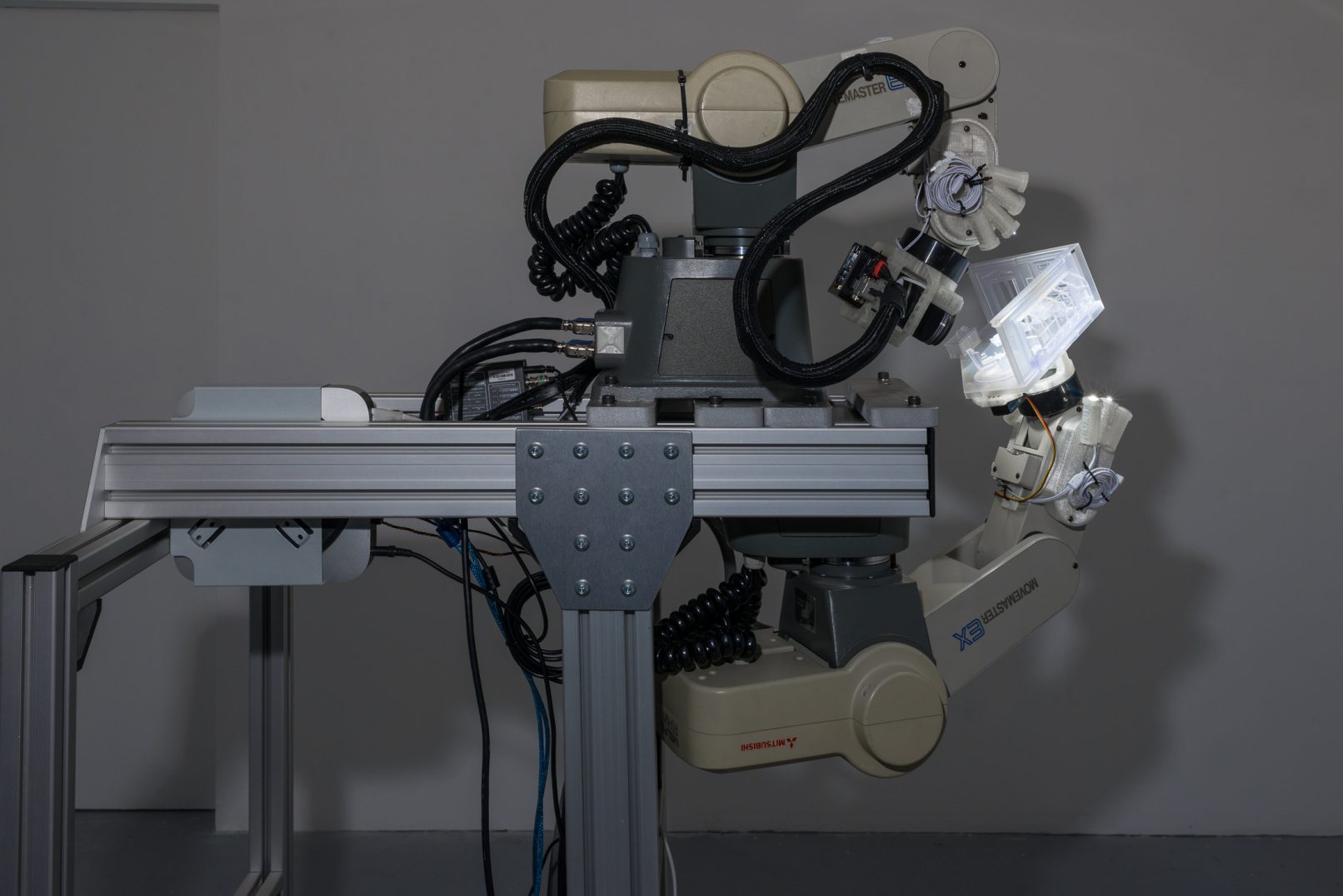 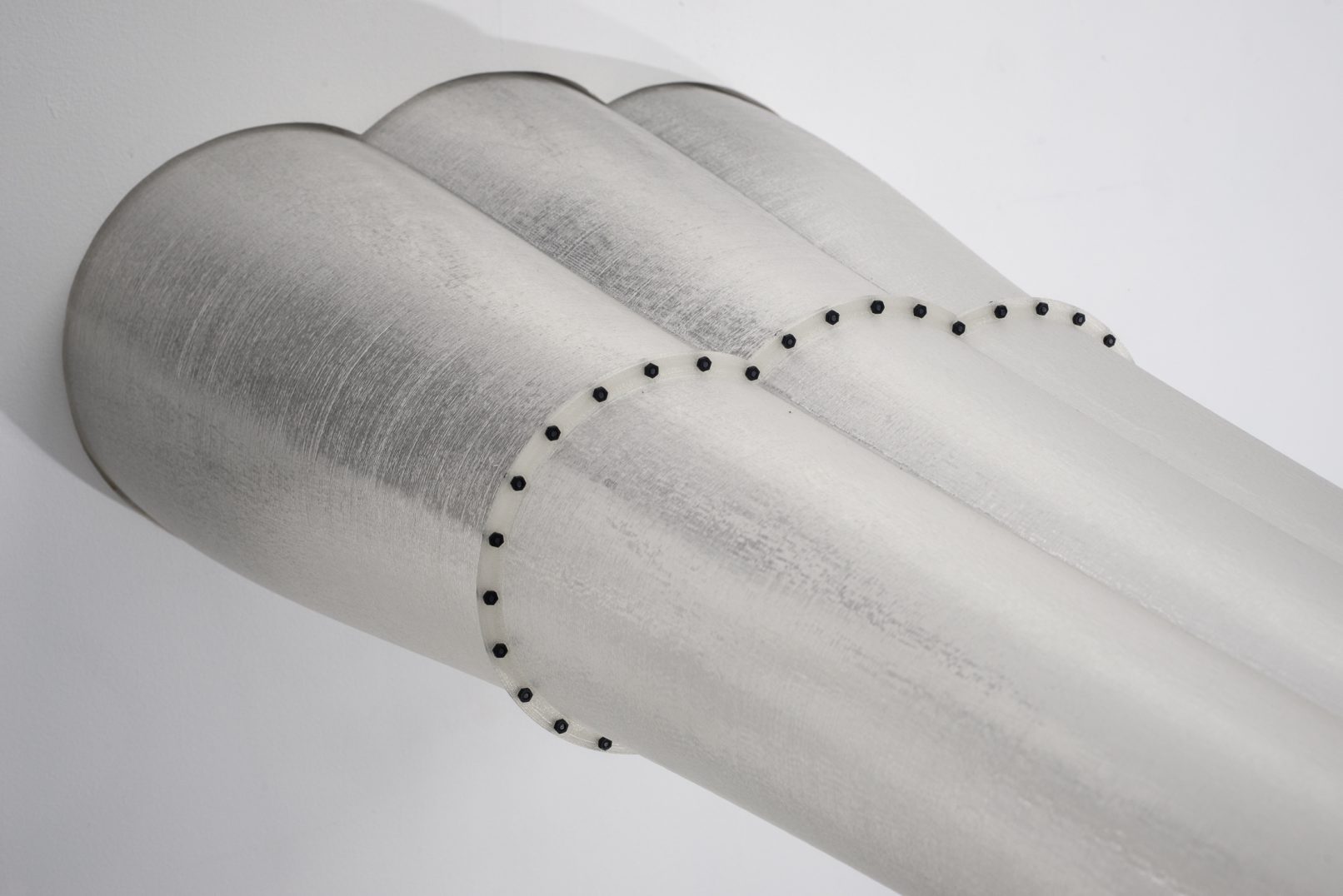 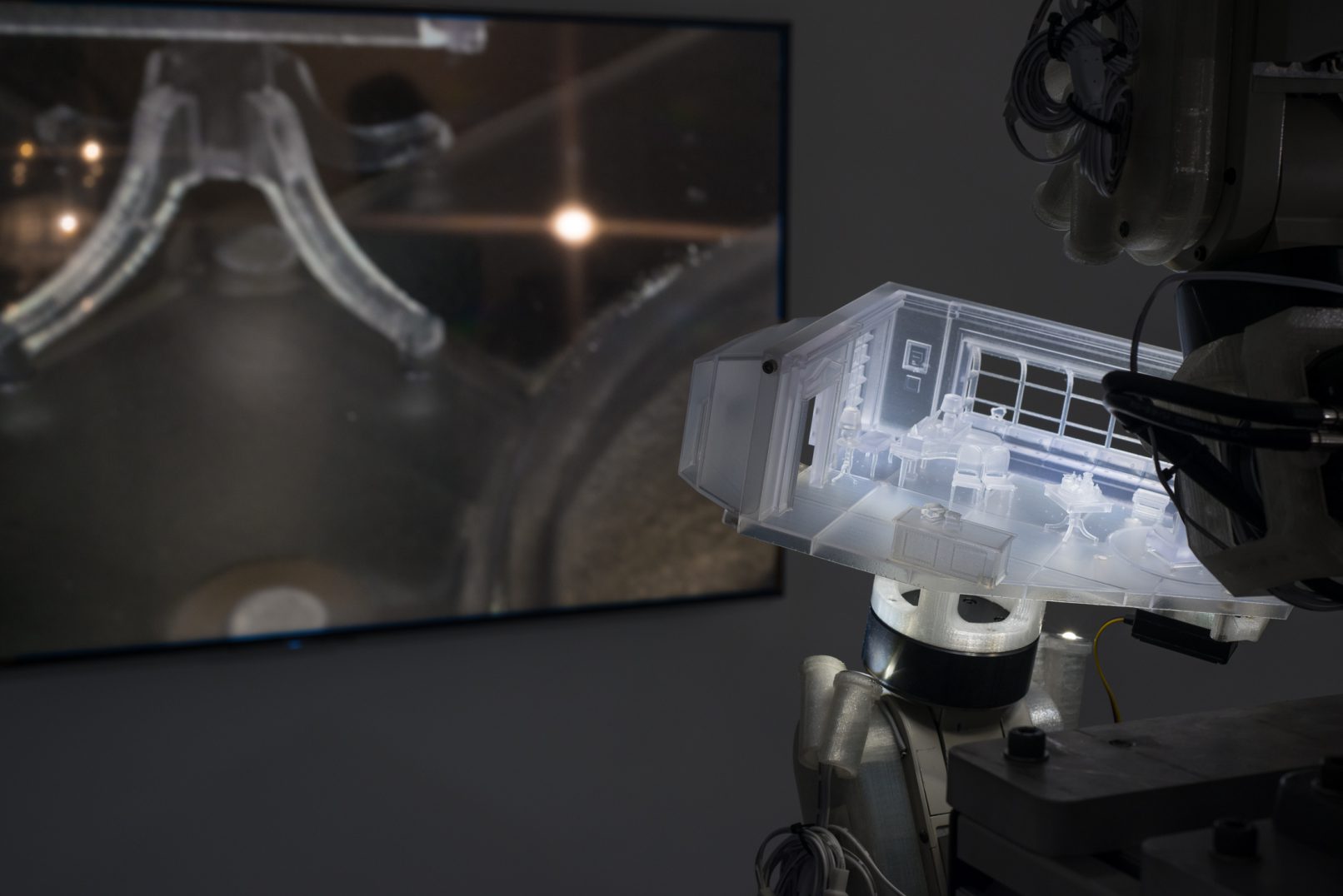 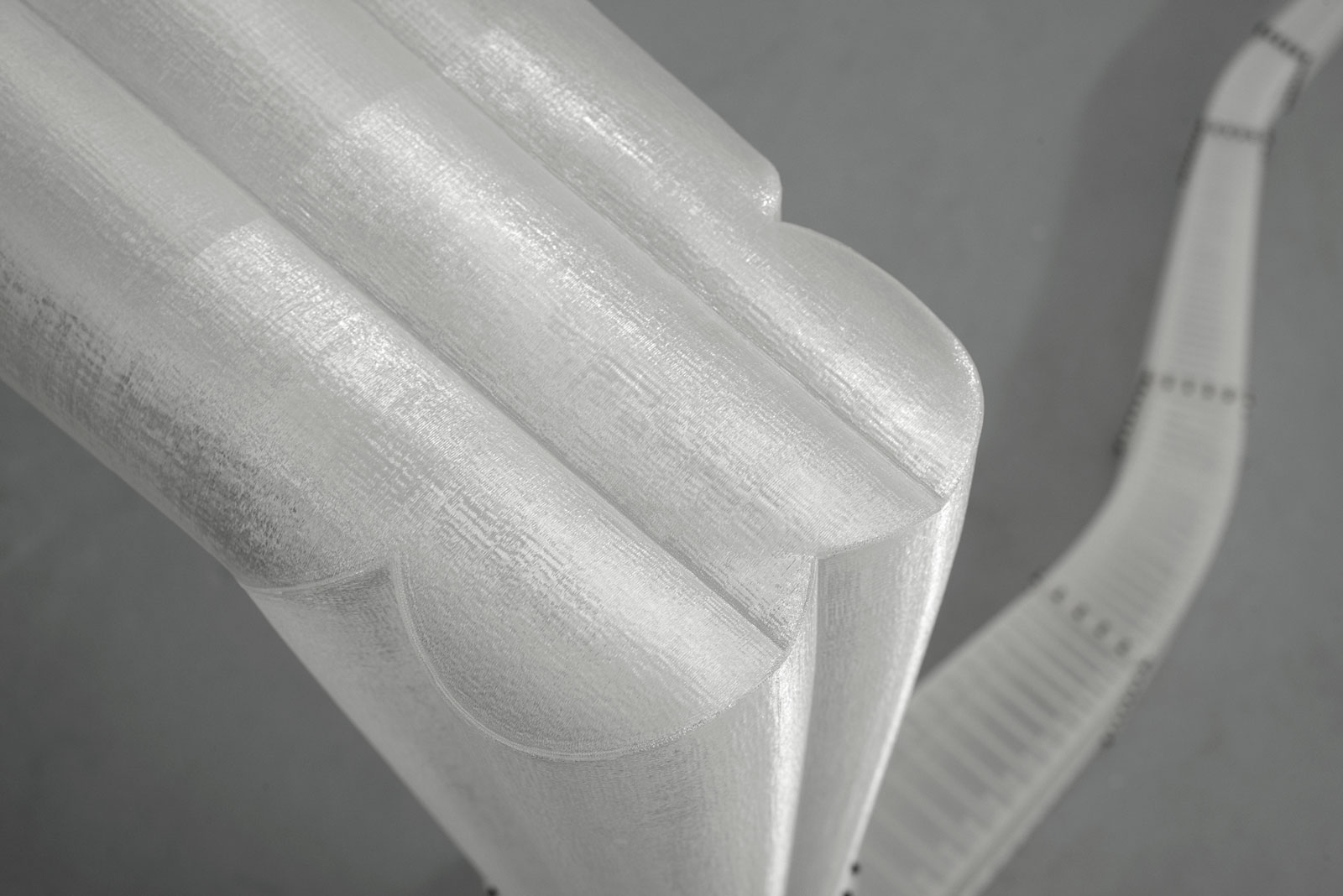